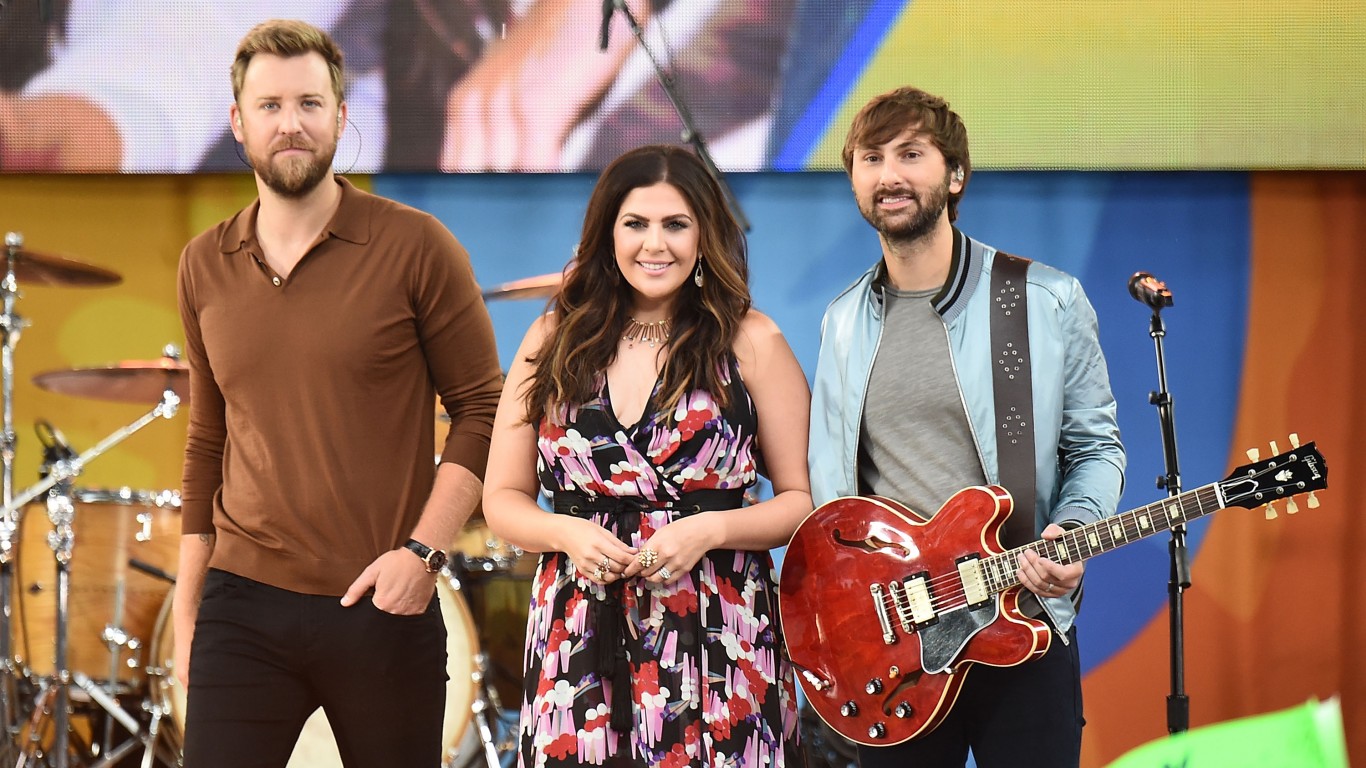 The mainstream success of this ballad from country music group Lady Antebellum was undoubtedly aided by the group’s performance of the song on the reality show “American Idol.” It would reach its peak position on the Hot 100 just two weeks after. 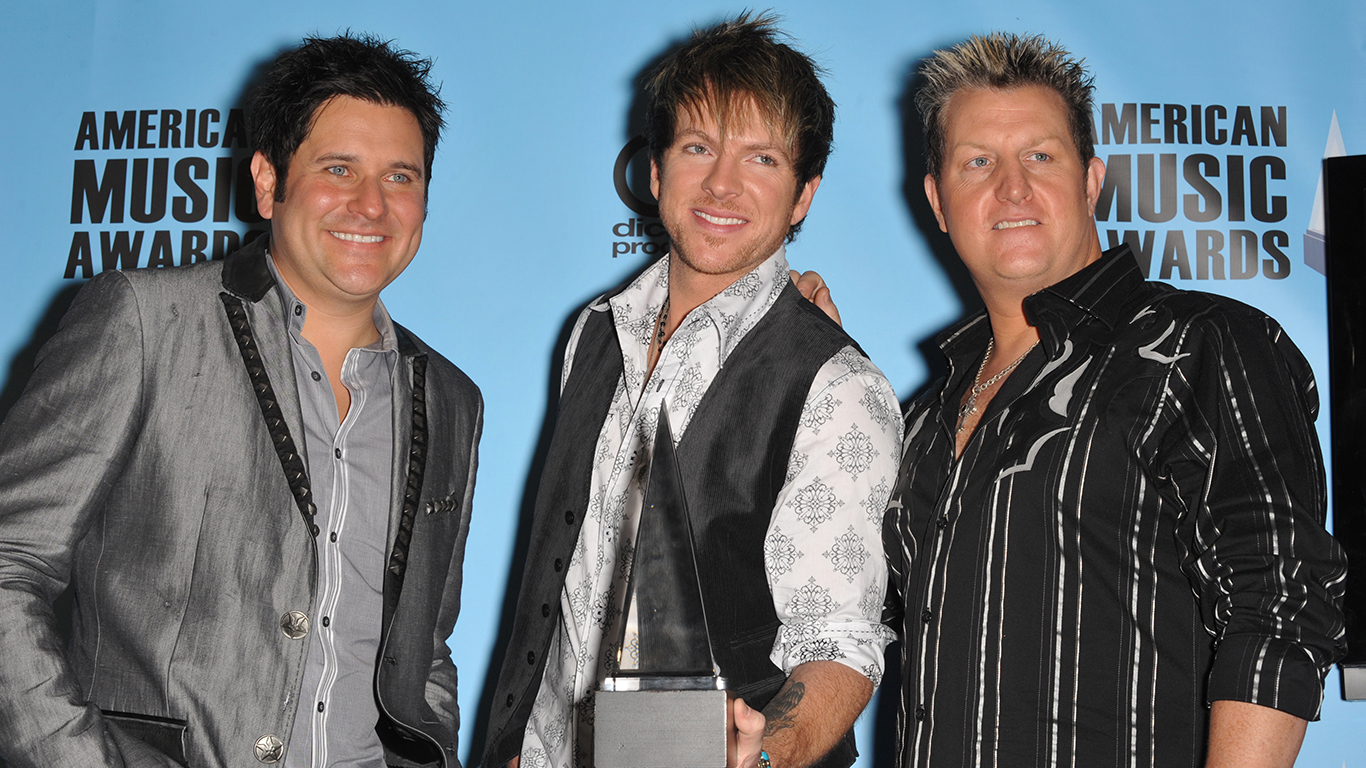 A trio whose members hail from Ohio and Kansas, Rascal Flatts has had 16 No. 1 hits on the country charts. This heartbreaker – originally written as a tribute to his deceased father by award-winning singer-songwriter Jeffrey Steele (with English songwriter Steve Robson) – is their biggest selling single on Billboard’s Hot 100. 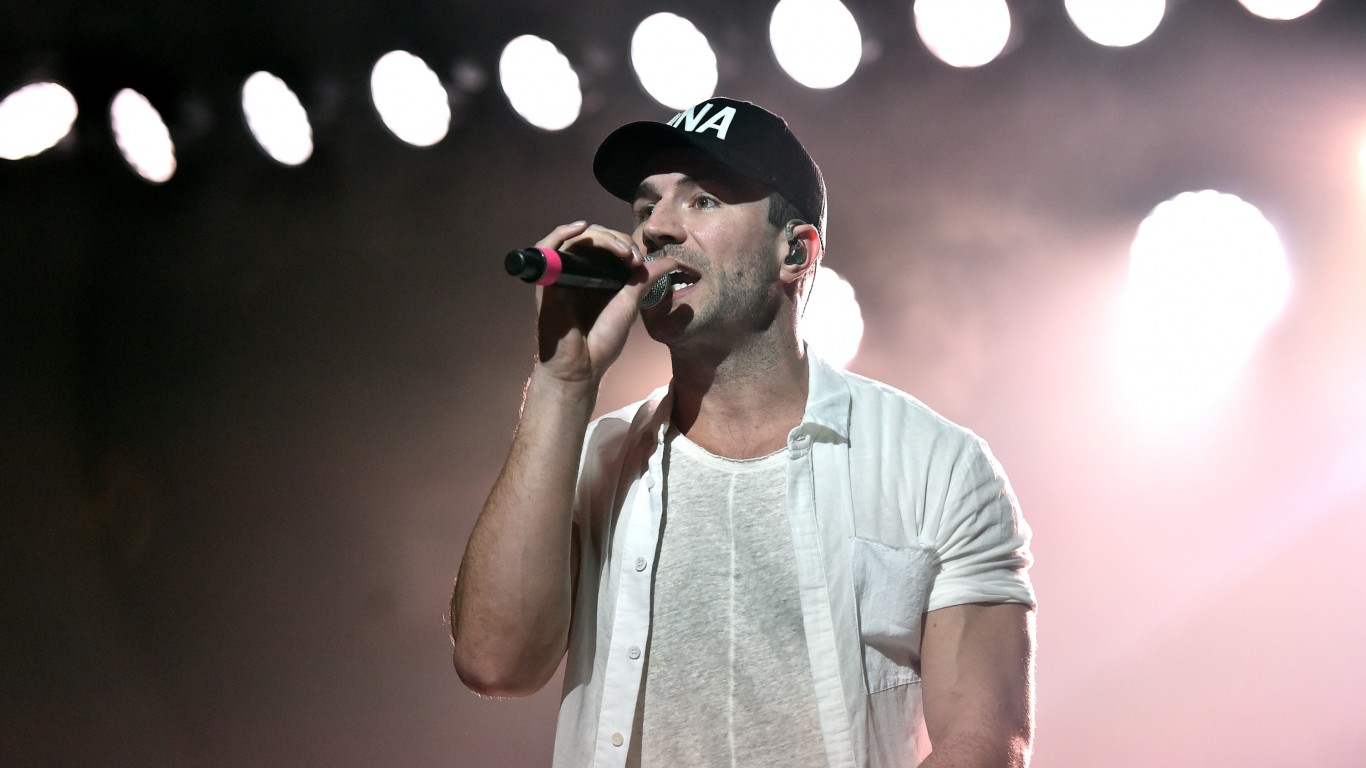 Sam Hunt’s “Body Like a Back Road” was one of 2017’s biggest crossover hits. The song started climbing the pop charts as it was still ascending the country charts thanks to a major push on pop radio. 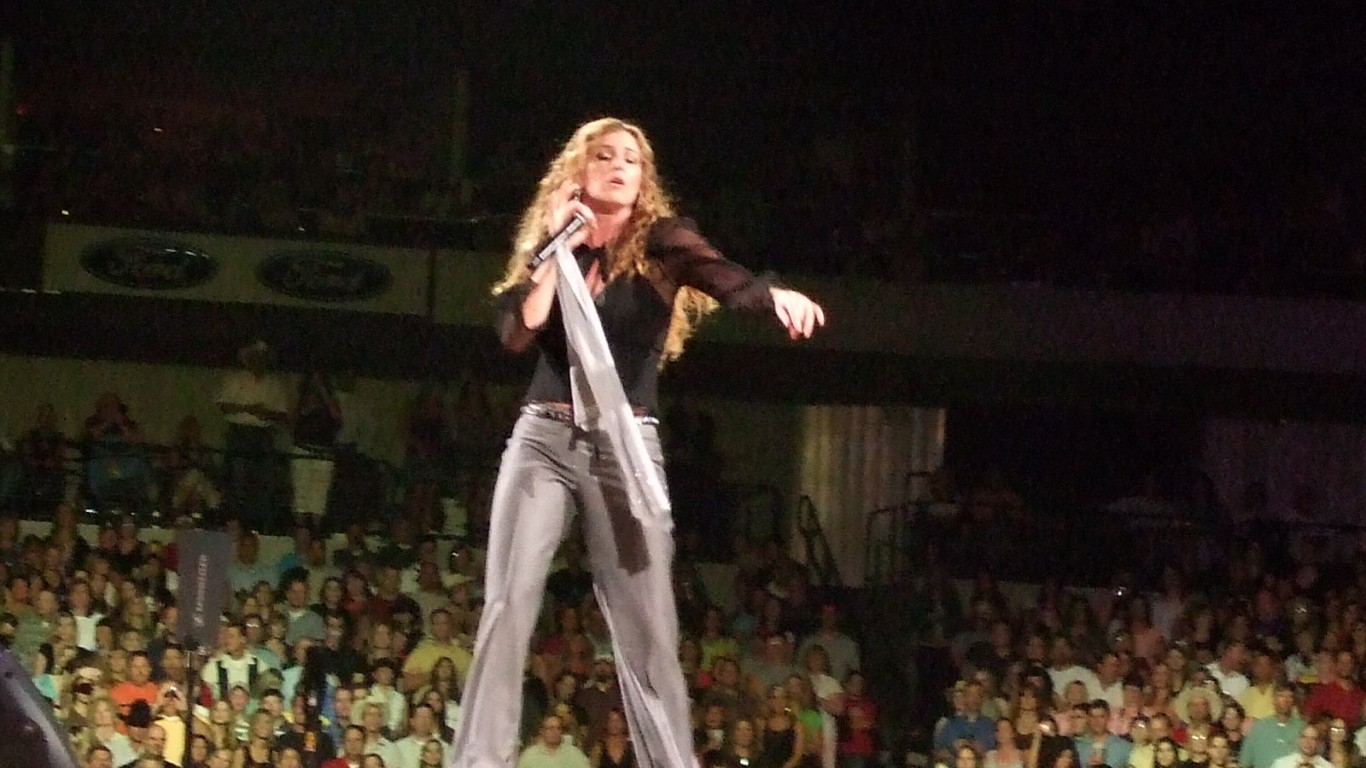 Faith Hill’s “This Kiss” illustrates the universal appeal of a catchy, well-written song. The track broke into the Top 10 on both the Hot 100 and U.S. Adult Contemporary charts and hit No. 1 on the Hot Country chart. 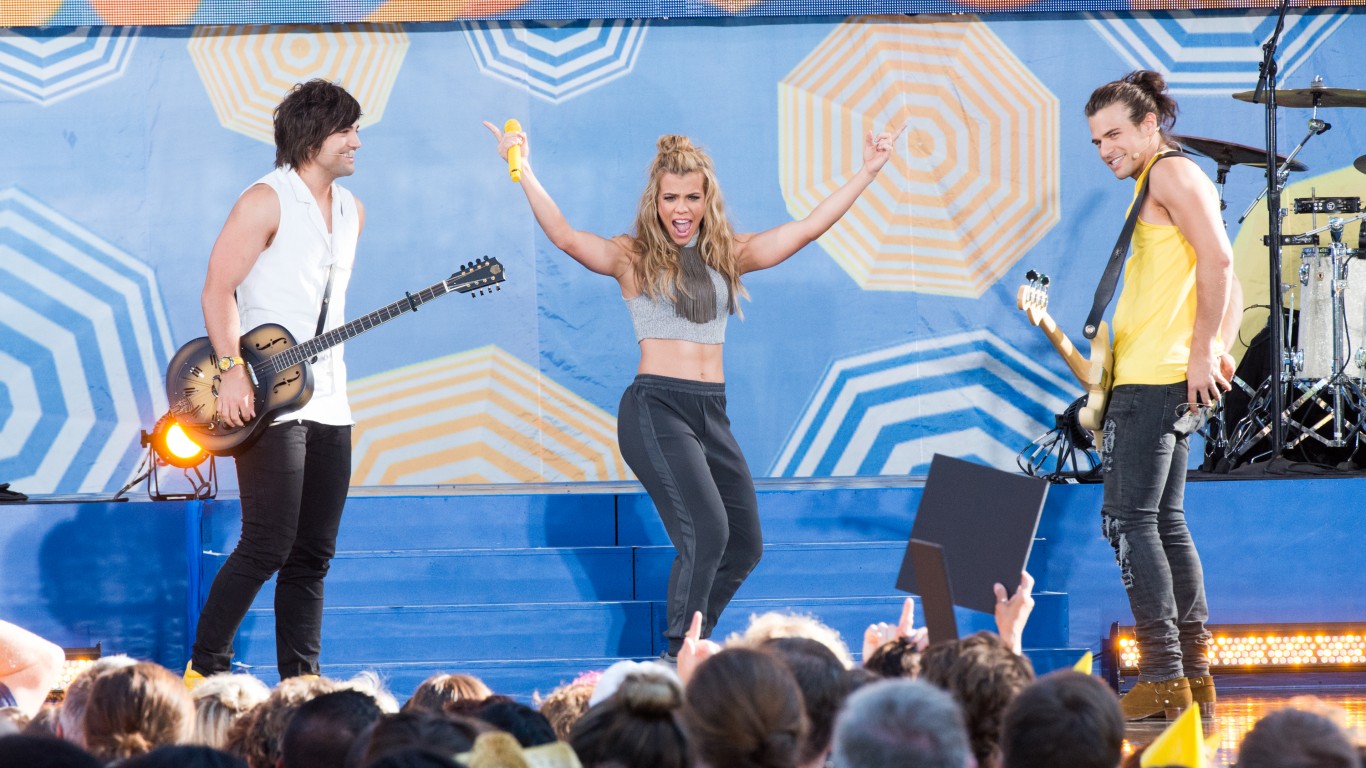 After a string of country hits, The Band Perry – composed of siblings Kimberly, Reid, and Neil Perry – surprised the music world last year by turning their backs on Nashville and releasing a five-song indie rock EP. Back in their country days, though, their biggest song was this Kimberley-penned song, which not only reached No. 14 on the Billboard Hot 100, but also was named Single of the Year and Song of the Year at the 2011 Country Music Awards.