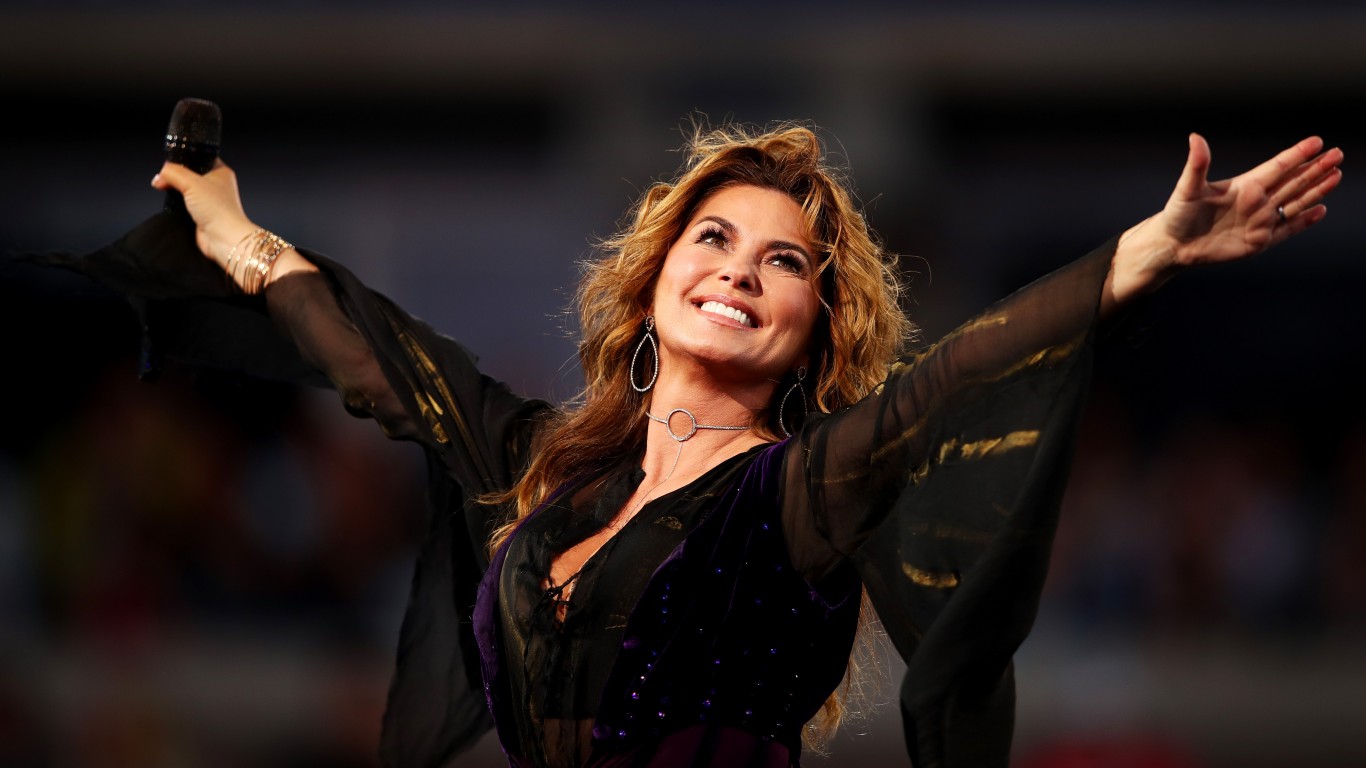 Not to be confused with the 1976 Orleans song of the same name, this love song, co-written by Shania Twain, a Canadian-born country-pop star, soared up the Billboard Hot 100 charts. It was nominated for four Grammy Awards in 1998, of which it won two – Best Country Song and Best Female Country Vocal Performance.

Two years after finding huge success with “This Kiss,” Faith Hill returned with another hit in “The Way You Love Me.” In addition to reaching No. 1 on the Hot Country chart, the song spent more than one year on the Hot 100. 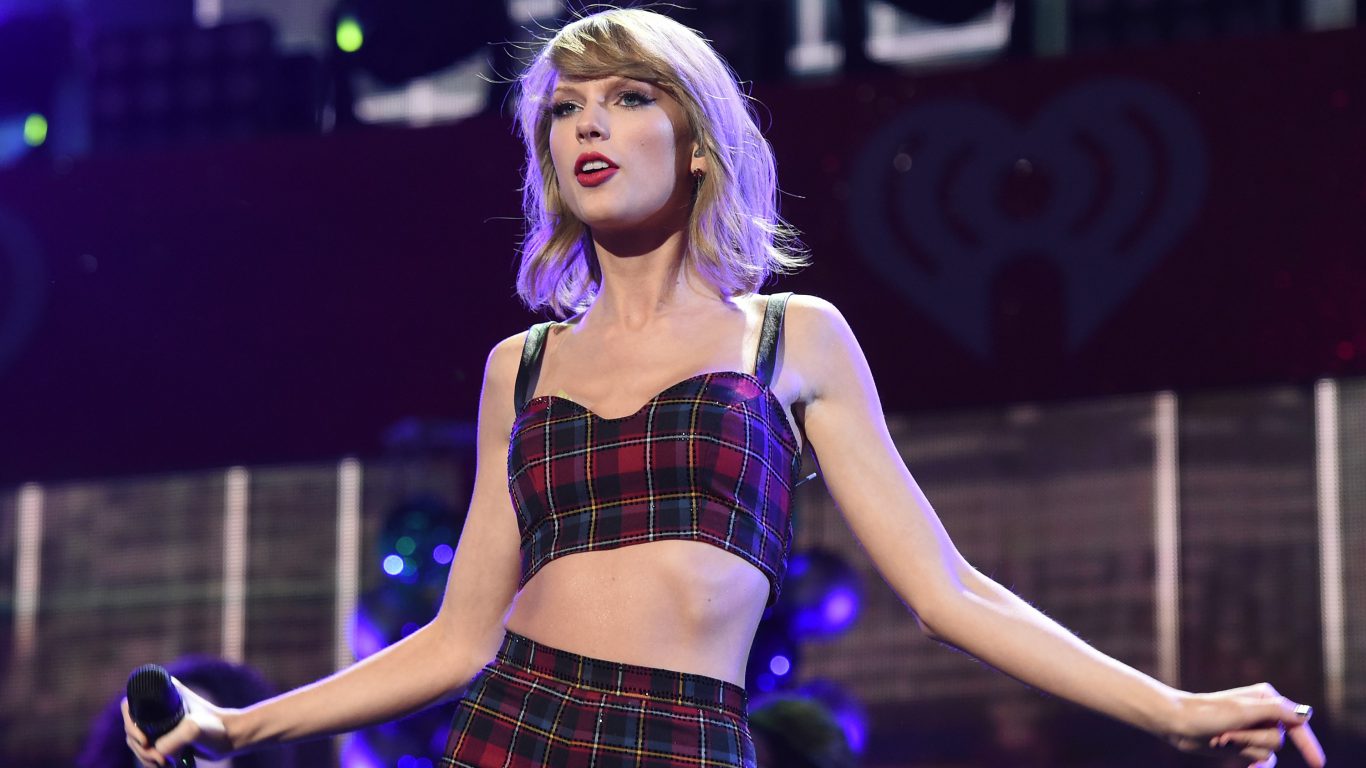 Swift’s “You Belong With Me” was a major crossover hit, receiving airplay on both country and pop radio. The single is certified seven times platinum, according to the Recording Industry Association of America. 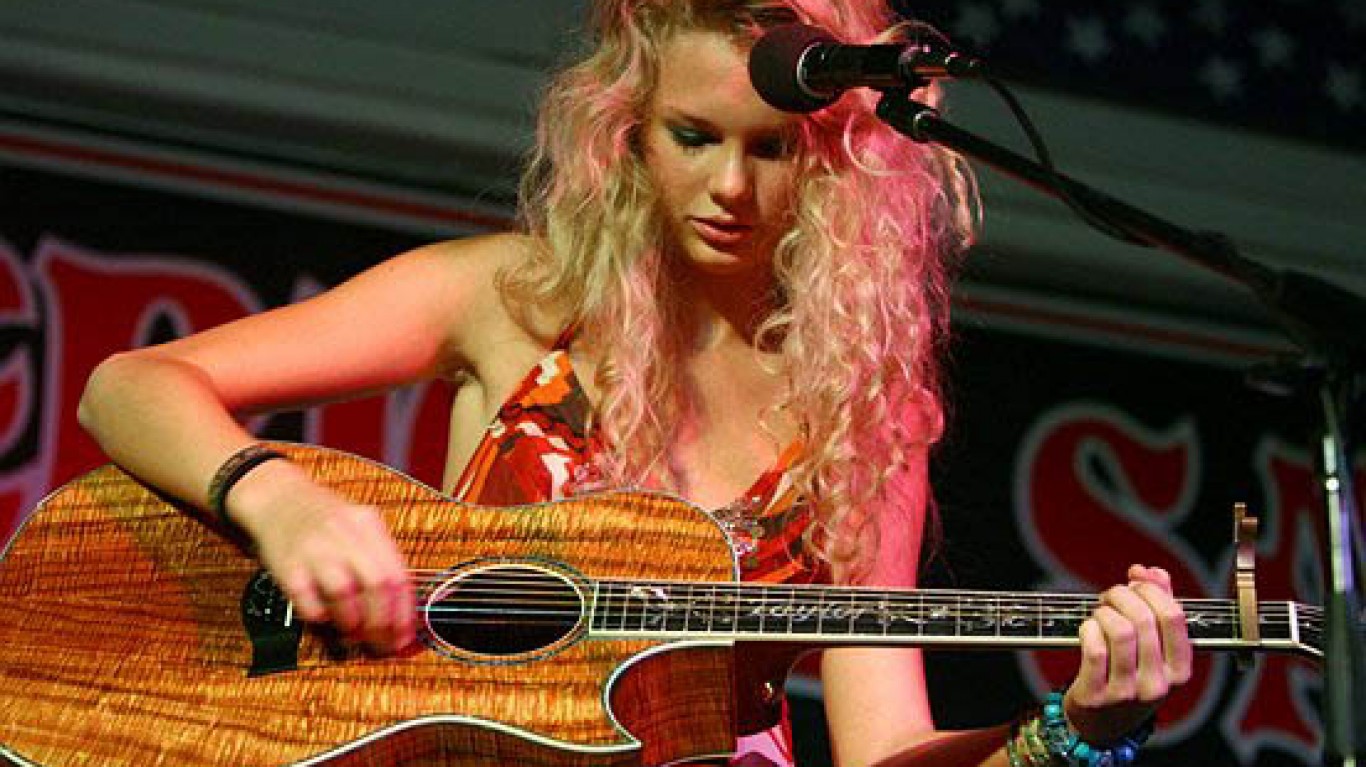 Released as a single the year before “You Belong With Me,” “Love Story” also was from Swift’s “Fearless” album. At the time, “Love Story” was the singer’s most successful single to reach the Hot 100. 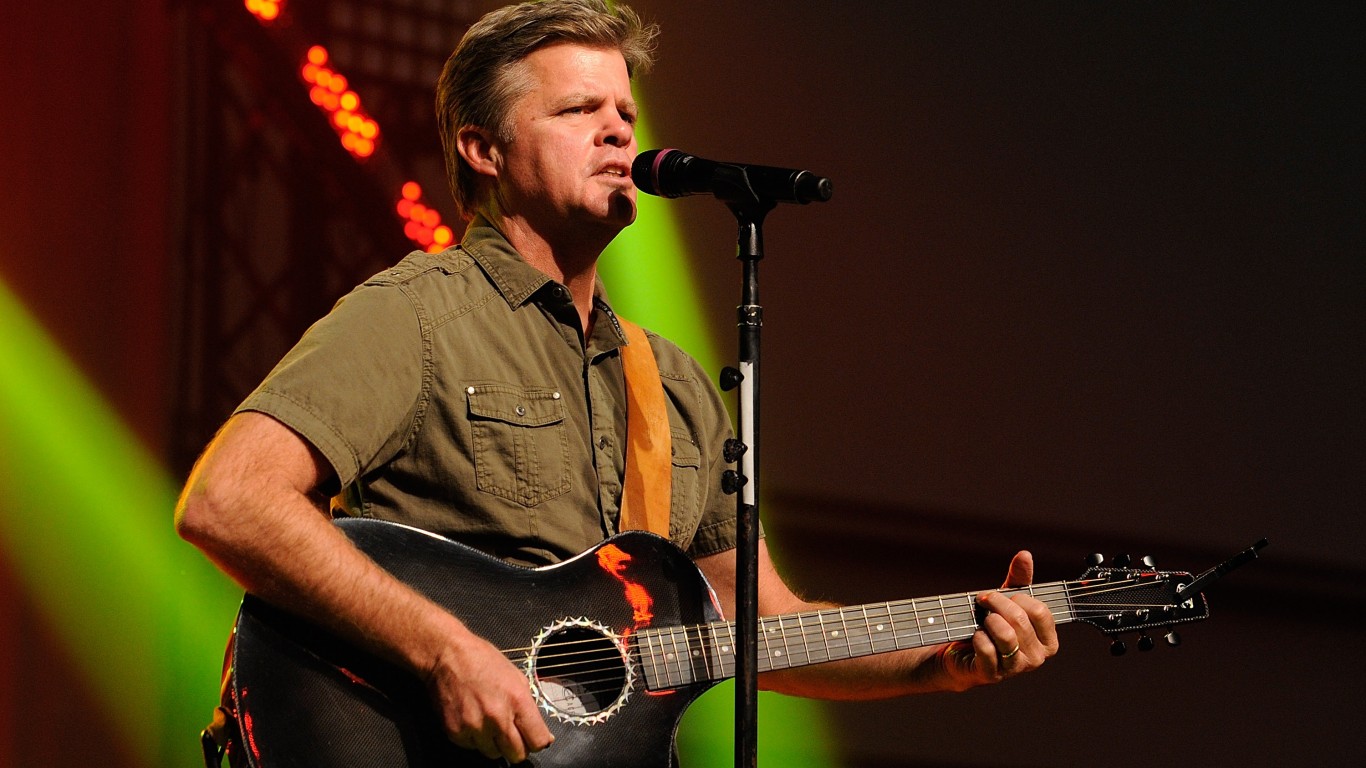 Despite its name, this country band isn’t from Texas – they’re from Tennessee (they originally called the group Texassee). Their first hit was 1995’s “Tequila Talkin’,” but it was “Amazed,” from their 1999 album “Lonely Grill” that went on to win them their first Grammy nomination. The song soared to No. 1 on the Hot 100 the following year.