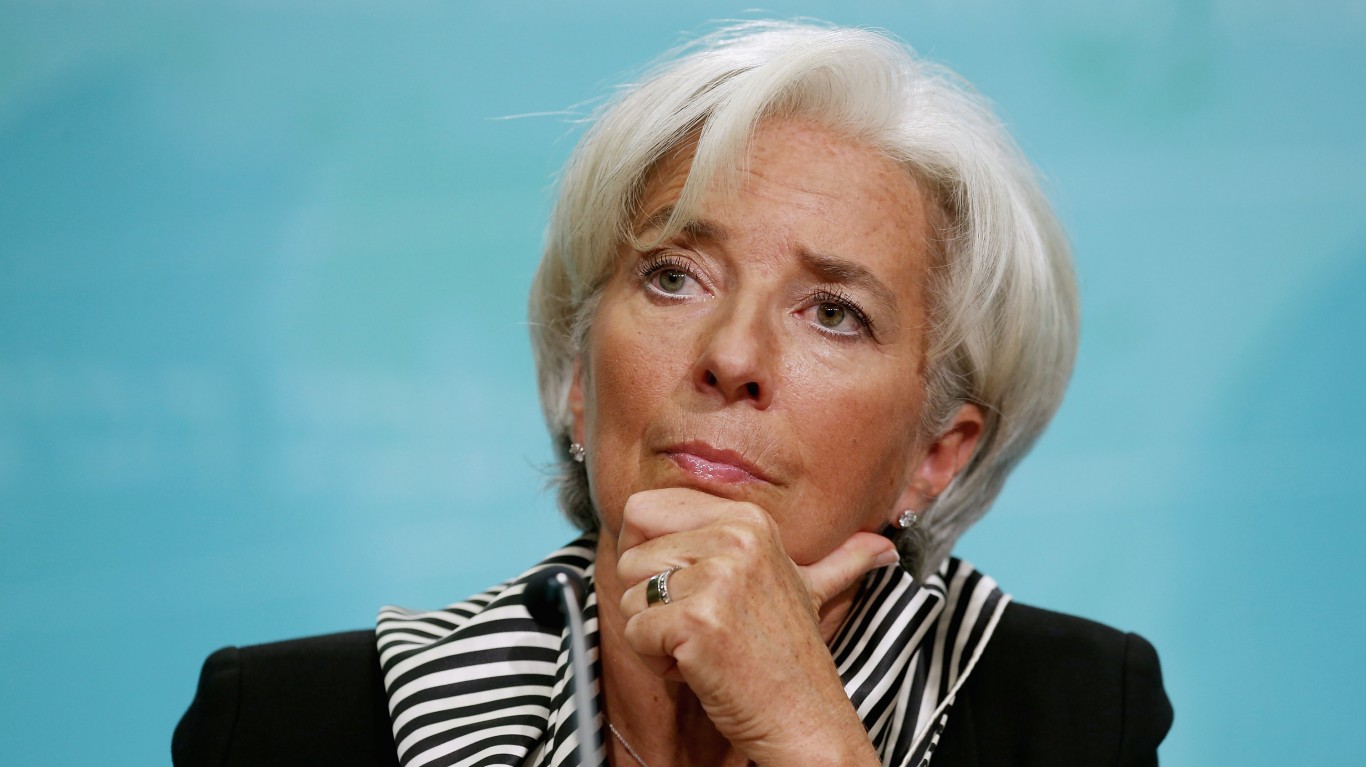 Head of the International Monetary Fund since 2011, Christine Lagarde is the first woman to hold the position. IMF’s mission is to ensure the stability of the international monetary system for its 189 member countries. If a country is struggling with a financial crisis, Lagarde plays a role in solving it. She was re-appointed in July 2016 for a second term. Among the major issues she faced during her tenure leading the IMF was the Greek debt crisis and, more recently, the trade war between the United State and China. 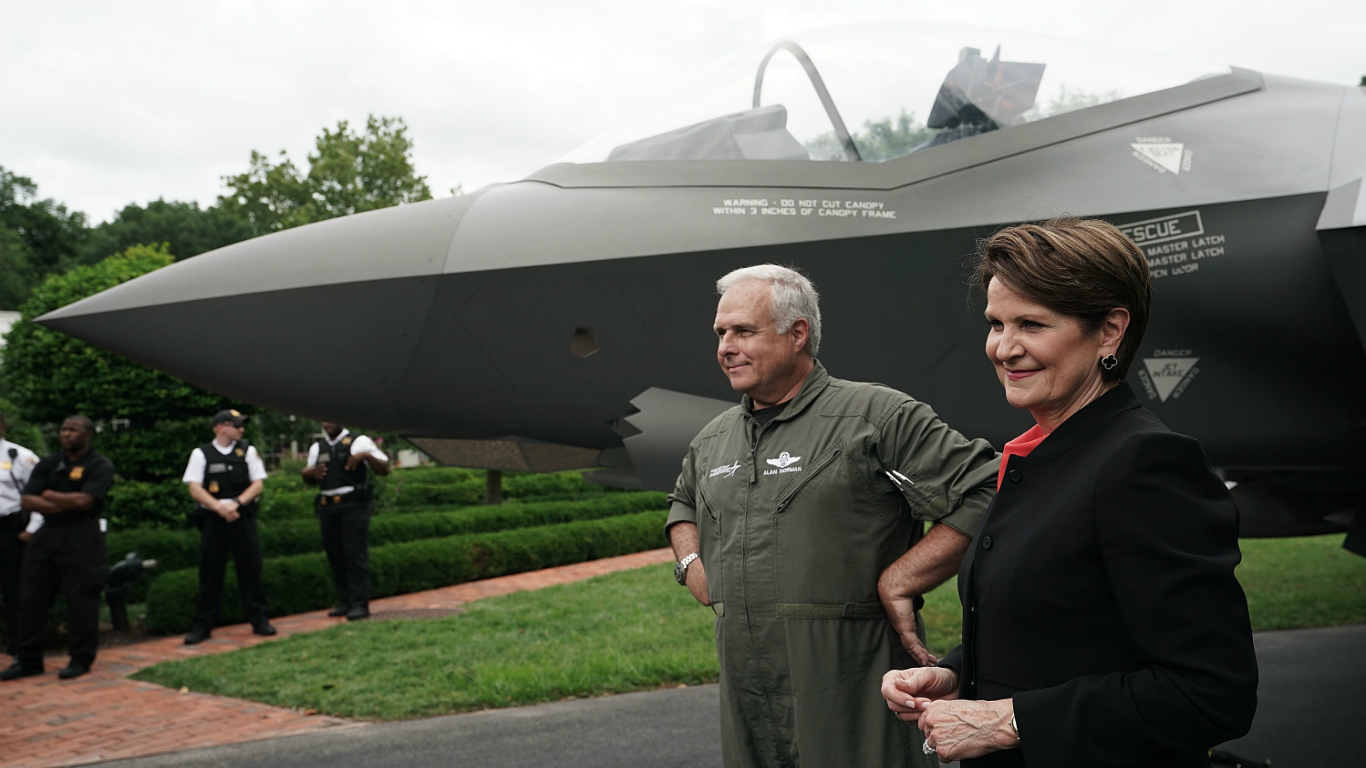 Marillyn Hewson is the chairman, president, and CEO of defense contractor Lockheed Martin. She had headed the nation’s largest government contractor and Pentagon’s top weapons supplier since 2013. Hewson, 64, has helped increase Lockheed’s market value to nearly $100 billion. Currently, she is focusing the company on international expansion and on developing a supersonic aircraft that breaks the sound barrier without a sonic boom. 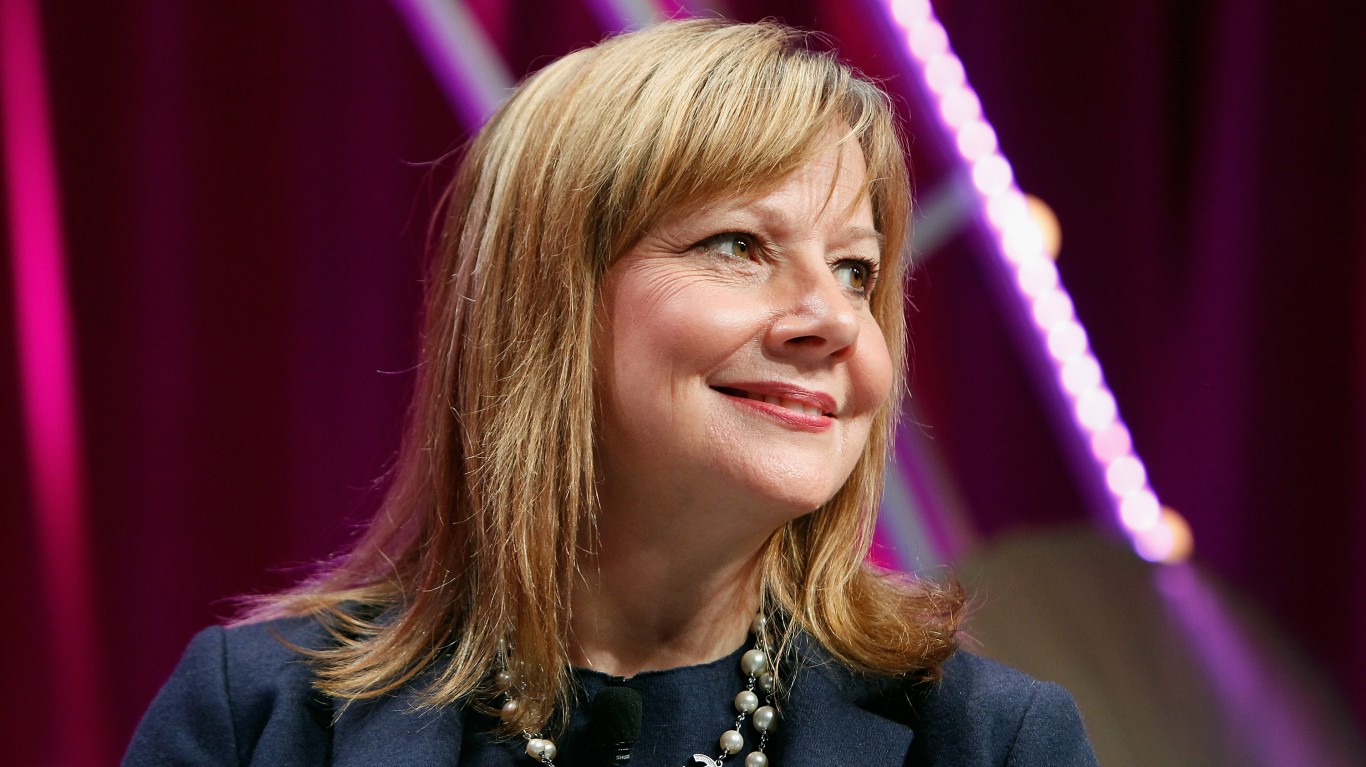 Mary Barra, 57, made history as the auto industry’s first female CEO in 2014. She earned $22 million in 2017, the highest compensated leader of the Detroit Big Three automakers. Since the start, Barra has faced both challenges and successes as CEO. She immediately had to deal with the company’s largest ever recall, caused by a faulty ignition switch, which led to 124 deaths. The recall cost the company more than $2 billion. In November 2018, GM angered President Trump when the company announced layoffs of 14,000 North American employees as part of a restructuring and cost-cutting plan to make the company more profitable. The restructuring plan, including the layoffs, was favored by investors, and the stock price jumped by 5%. Further steering the company into more modern technology, Barra has recently signed a deal with Japan’s SoftBank Vision Fund. SoftBand will invest $2.25 billion in GM’s autonomous-vehicle unit. GM plans to launch its first self-driving cars for ride sharing in 2019. 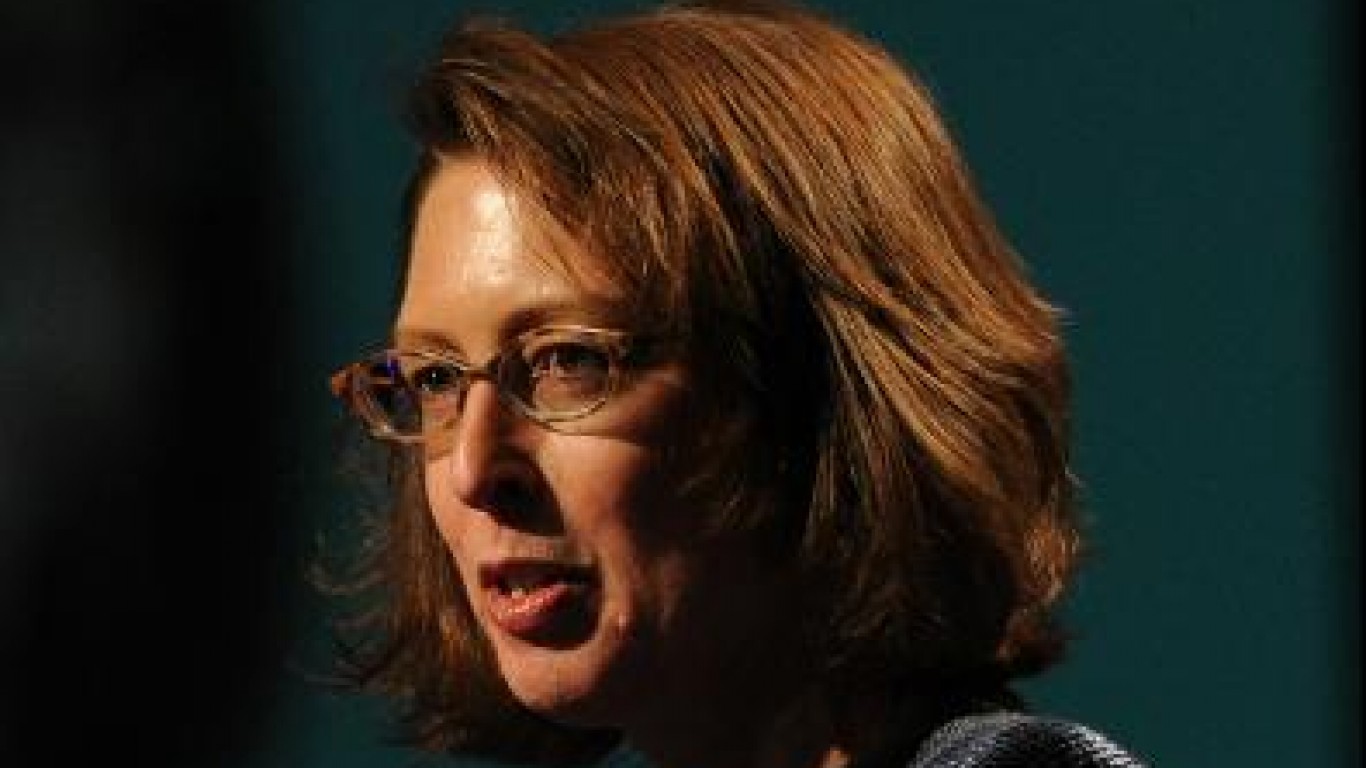 Abigail Johnson is the chairman and CEO of Fidelity Investments, the privately held mutual fund giant her grandfather founded. She also owns an estimated 24.5% of the firm, which has nearly $2.5 trillion in assets under management. Profits at the country’s largest provider of workplace retirement savings plans grew by more than 50% in 2017. Johnson, 57, who overcame challenges such as a sexual misconduct scandal and money-losing mutual funds, has focused on growth by launching zero-fee index funds and prioritizing women.