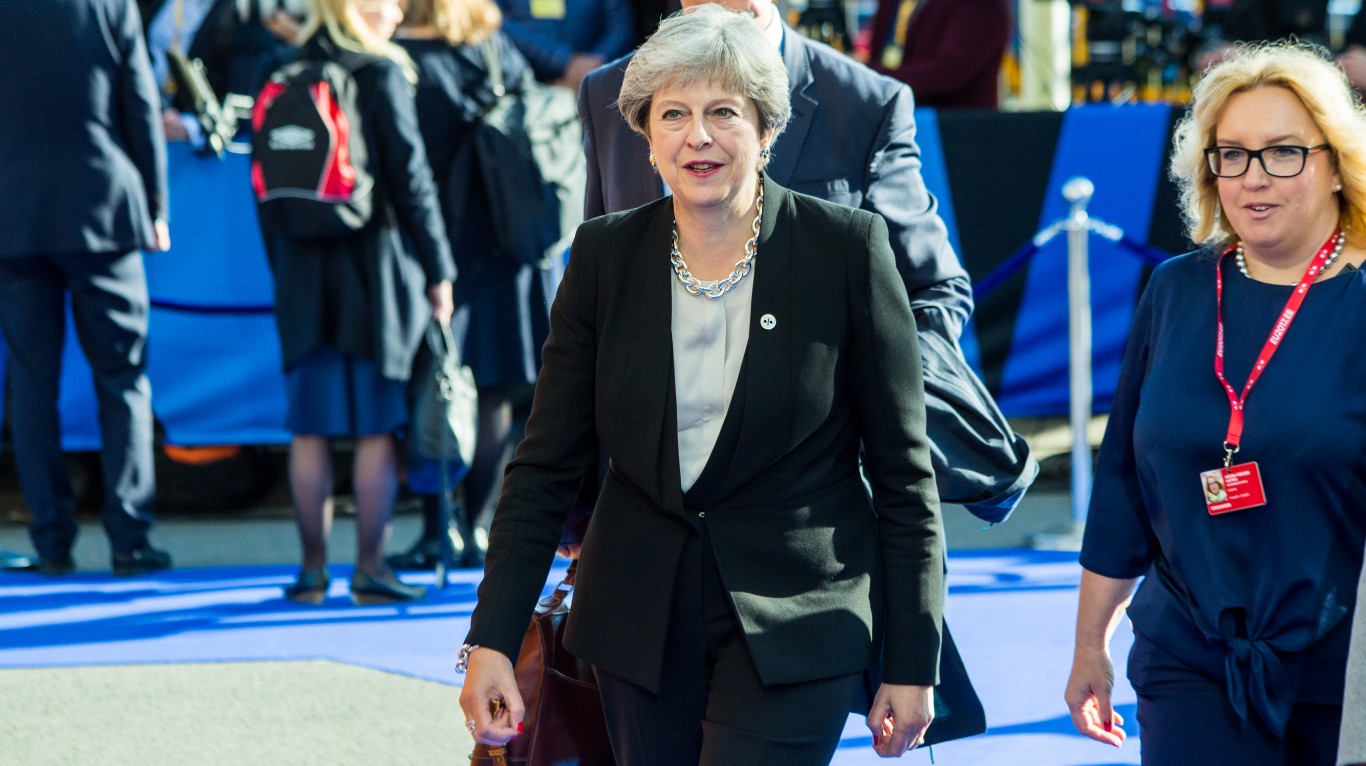 Prime Minister Theresa May is the woman in charge of Brexit, the unprecedented British exit from the European Union — a decision that will affect generations. The U.K. is due to leave the EU on March 29, 2019. The country’s effort to plan its transition has been far from smooth, but after two years of negotiations and pushbacks from all sides, EU leaders approved May’s plan in November 2018, even though the British Parliament keeps voting it down. Still, May has survived a no-confidence vote.

A Washington Post op-ed called May “the world’s most underrated leader” because most people were expecting her to fail within months of her succeeding the prime ministership after the Brexit referendum. 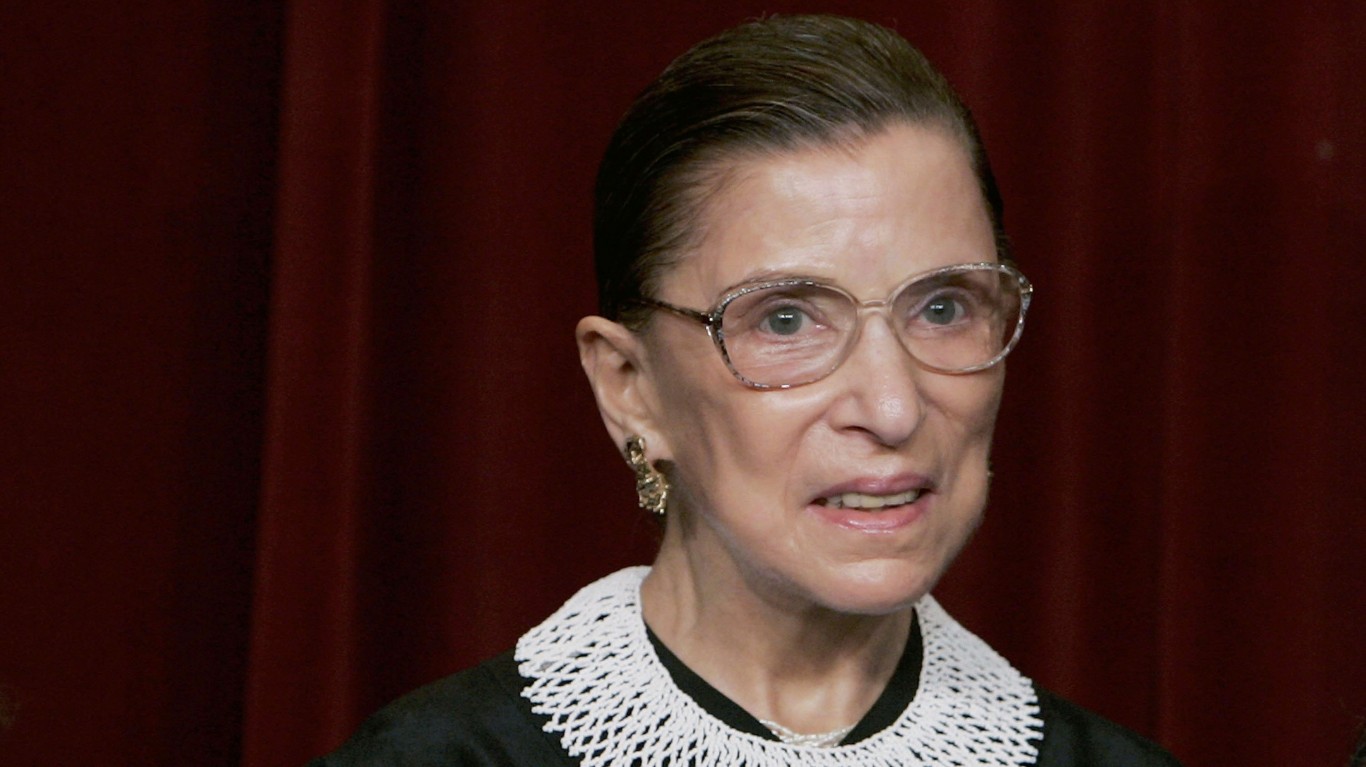 The announcement of Supreme Court Justice Ruth Bader Ginsburg undergoing cancer surgery sent shockwaves around the country among liberals worrying that President Donald Trump may get to appoint yet another conservative judge to the Supreme Court. The fact that even celebrities and activists signed “get well soon” cards, some saying Ginsburg is a powerful voice for truth, is indicative of her significant influence. Even before she joined the court, Ginsburg was a leading lawyer for women’s rights.

Ginsburg has gained particular notoriety in recent years, with a documentary, feature film, and even on Tumblr, when an account branded her the “Notorious RBG.” (There is also a coloring book with RBG theme.) Ginsburg is the oldest sitting justice, at 85, and should her seat become available, this could further shift the court to the right and make it more conservative. A third of the court, all three women, were nominated by Democratic presidents and have similar voting records on the bench. 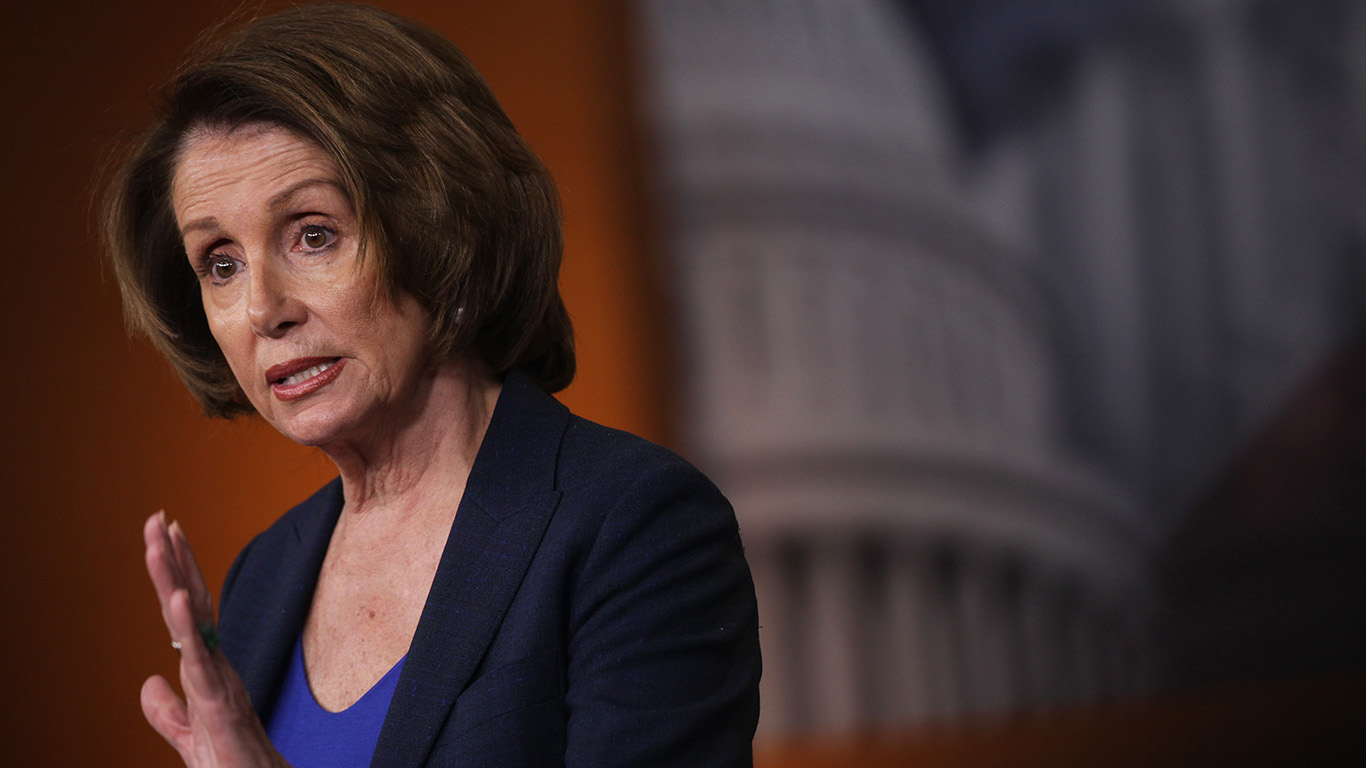 The highest ranking woman in Washington, Nancy Pelosi made history in 2007 by becoming the first female Speaker of the House of Representatives. With an historic midterm win for the Democratic Party in 2018, she became speaker for the third time in January 2019, and with it, second-in-line to the presidency. Her ascension to the leadership position, however, was a point of contention. Pelosi, 78, has represented San Francisco’s 12th District in Congress for 31 years, and some in her party wanted fresh leadership. So far, she has shown that experience matters â from her handling of the government shutdown and controversial remarks by freshmen members of her party to dealing with her party’s own conflicting agendas. 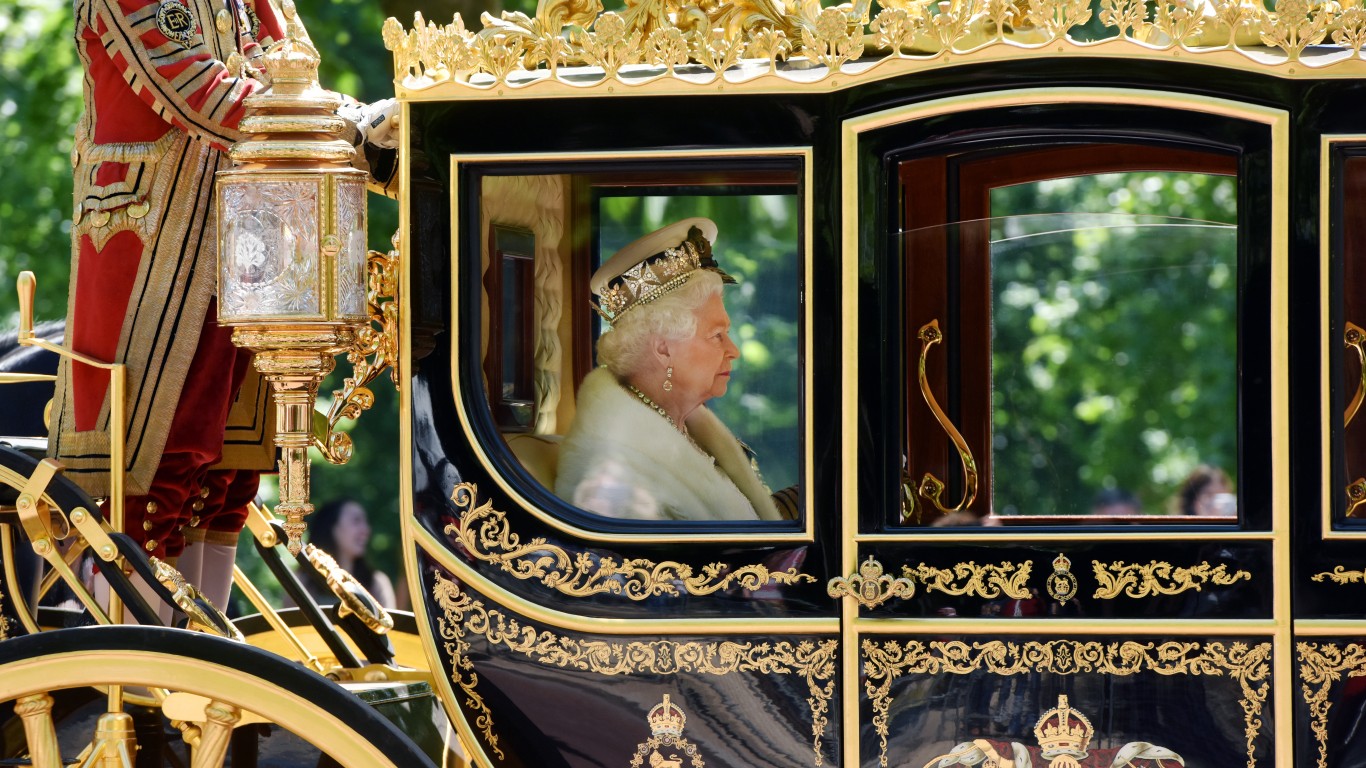 Even though she has no decision-making political power, Queen Elizabeth II still has influence over public events. At age 92, she is the longest reigning monarch in British history, holding the crown for 66 years. Following the death of Princess Diana in 1997, the Queen, and the royal family in general, were unpopular, especially over their subdued reaction. In recent years, the queen has become much more popular and has remained a steady figure in the royal family, which has gone through its share of scandals. She is the patron of more than 500 charities for various civic causes, which have raised more than $1 billion throughout her reign. Currently, she is the most admired non-American woman in the United States. Among the British people she only has her grandson Harry as competition for the most popular royal.