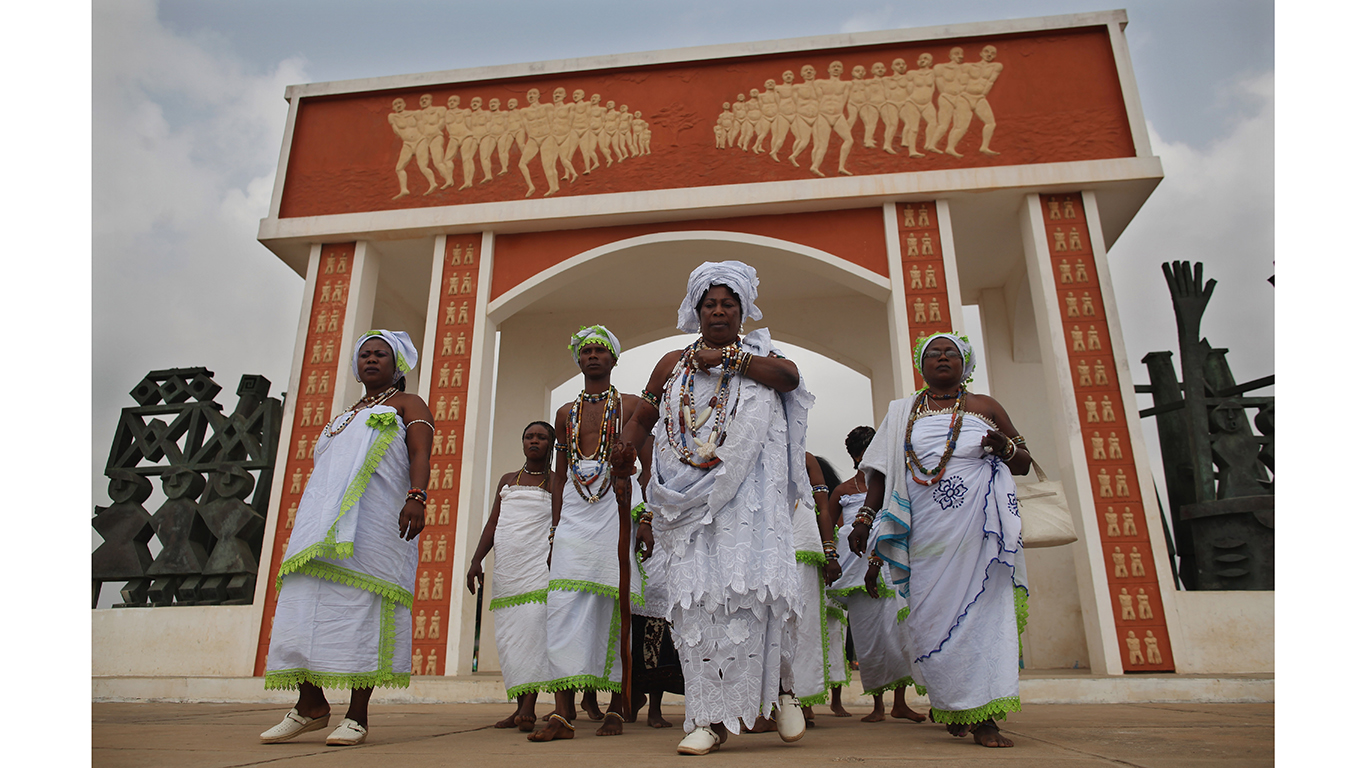 Most people associate Voodooism with witchcraft and black magic because this is how it has often been portrayed in movies and popular culture. However, Voodoo is a traditional Afro-Haitian religion that also combines philosophy and medicine. The basic belief in Voodoo is that everything is a spirit. Voodoo followers recognize Christ as the Savior and believe in the Holy Spirit. 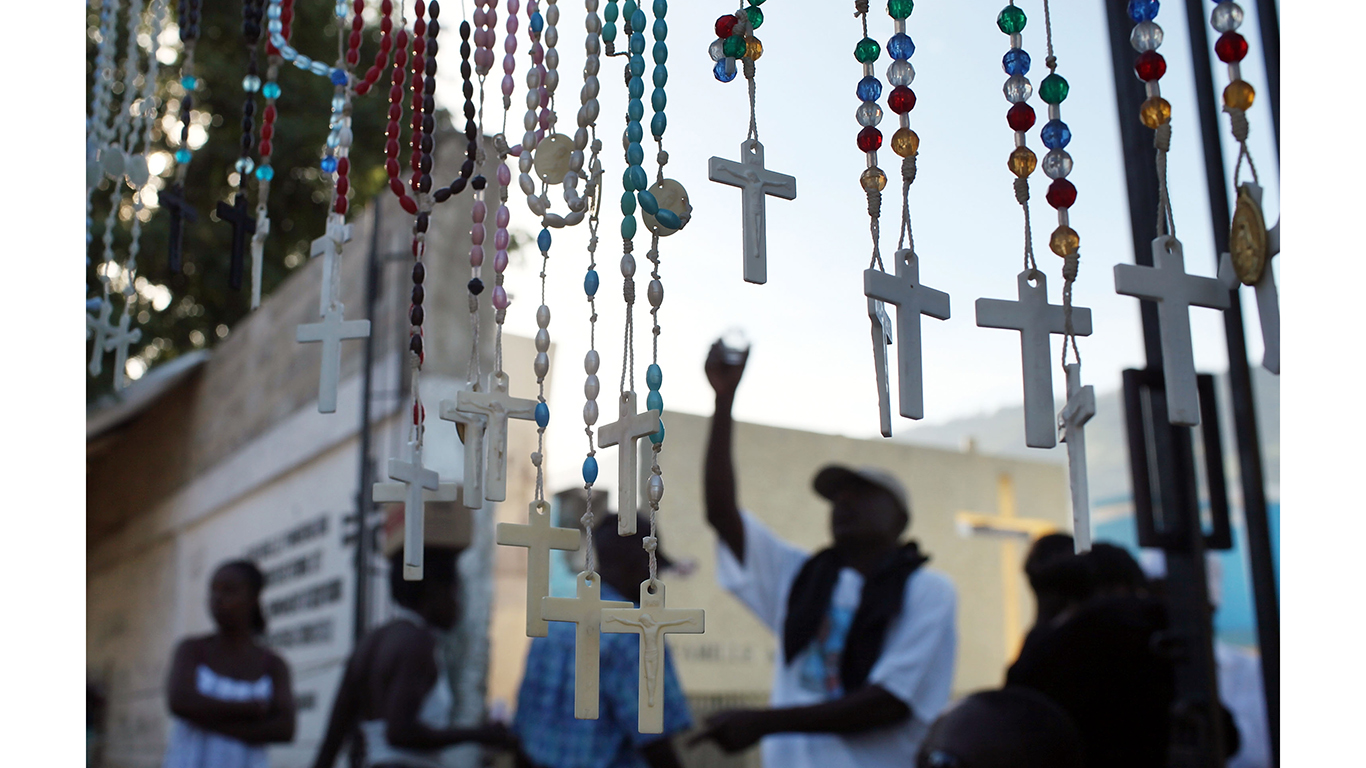 2. Its origins go back to slavery, Christianity, and European imperialism

Slaves in West African countries where European nations ruled were banned from practicing any religion except Roman Catholicism. In fact, an 1685 law required all masters to baptize their slaves upon purchasing them. As a result, the newly christened slaves, who weren’t entirely converted, combined some Catholic rituals with elements from their own religions. During the 17th century, many slaves were brought to Haiti. Due to the country’s isolated location, Voodoo developed into its own religion with unique traditions and beliefs. This is how over the years some of the Voodoo spirits became associated with Christian saints. 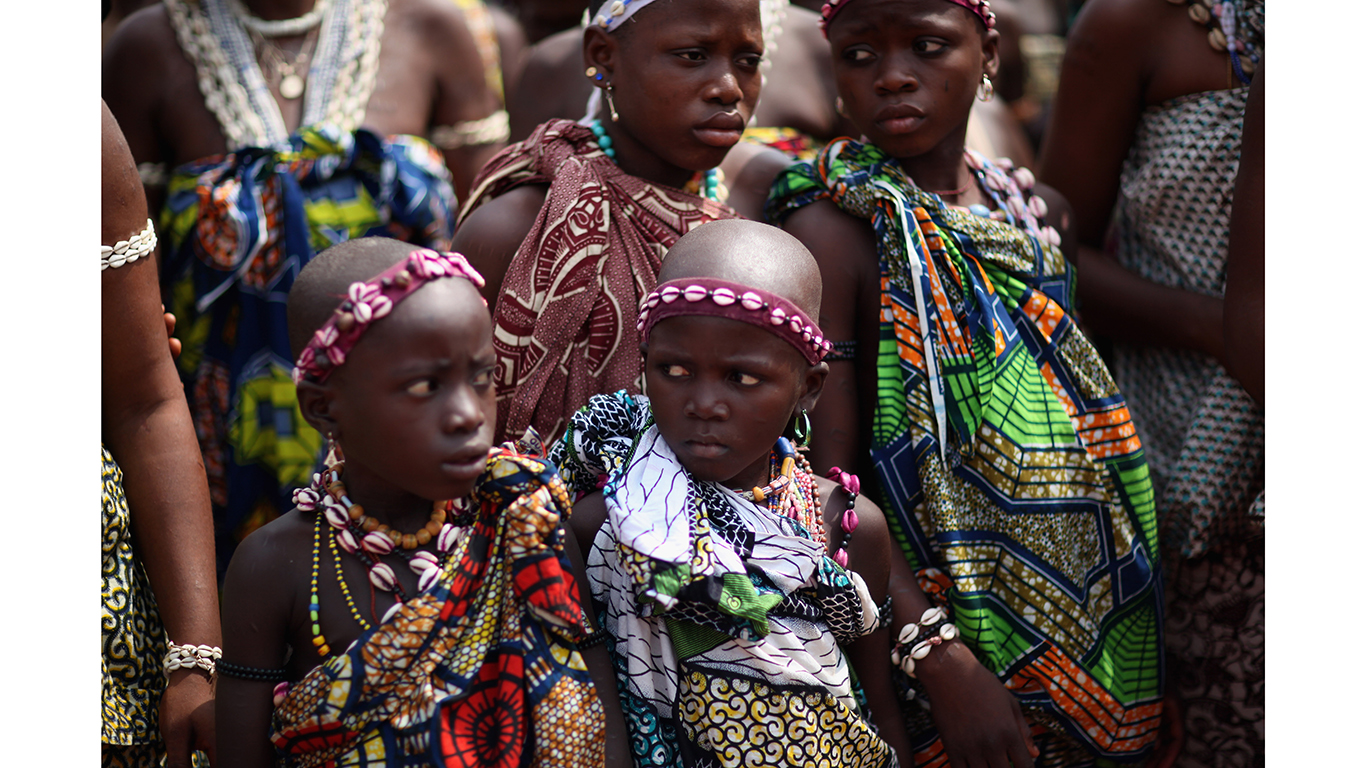 3. It’s popular in several parts of the world

Voodoo is an official religion in Benin, which is often regarded as the home of Voodoo. About 40% of the population follow it. There is a national museum dedicated to the religion and a public holiday named after it. Voodoo is practiced in other parts of West Africa as well, and also in Haiti, where it is completely normal. Voodoo still has a following in New Orleans, too. A few other countries — such as Brazil, the Dominican Republic, Puerto Rico, Cuba, Ghana, and Togo — which have a history of being home to people of African descent, still practice some version of Voodoo. 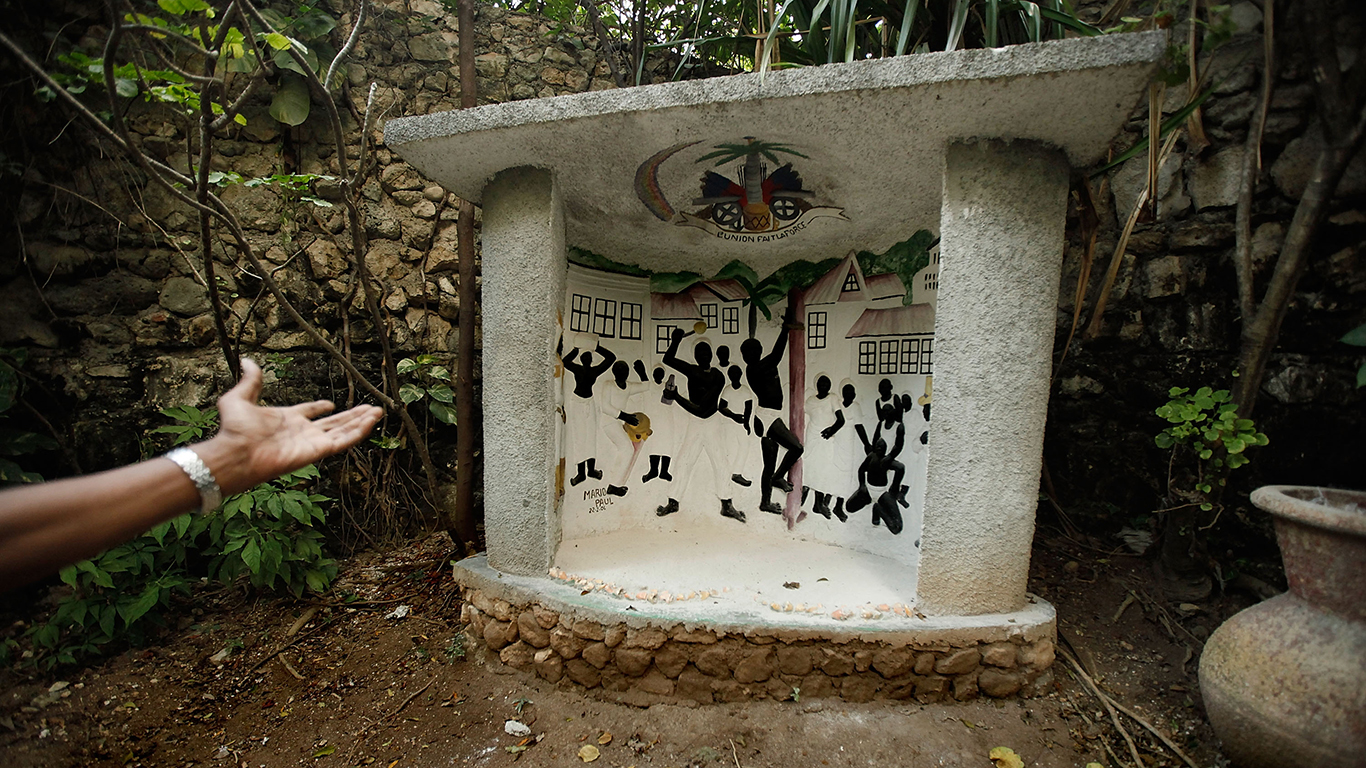 4. It’s an official religion in Haiti

There is a saying about religions in Haiti: “70% Catholic, 30% Protestant, and 100% Vodou.” Voodoo has been practiced in the country since the 18th century, and it was made the second official religion in 2003. 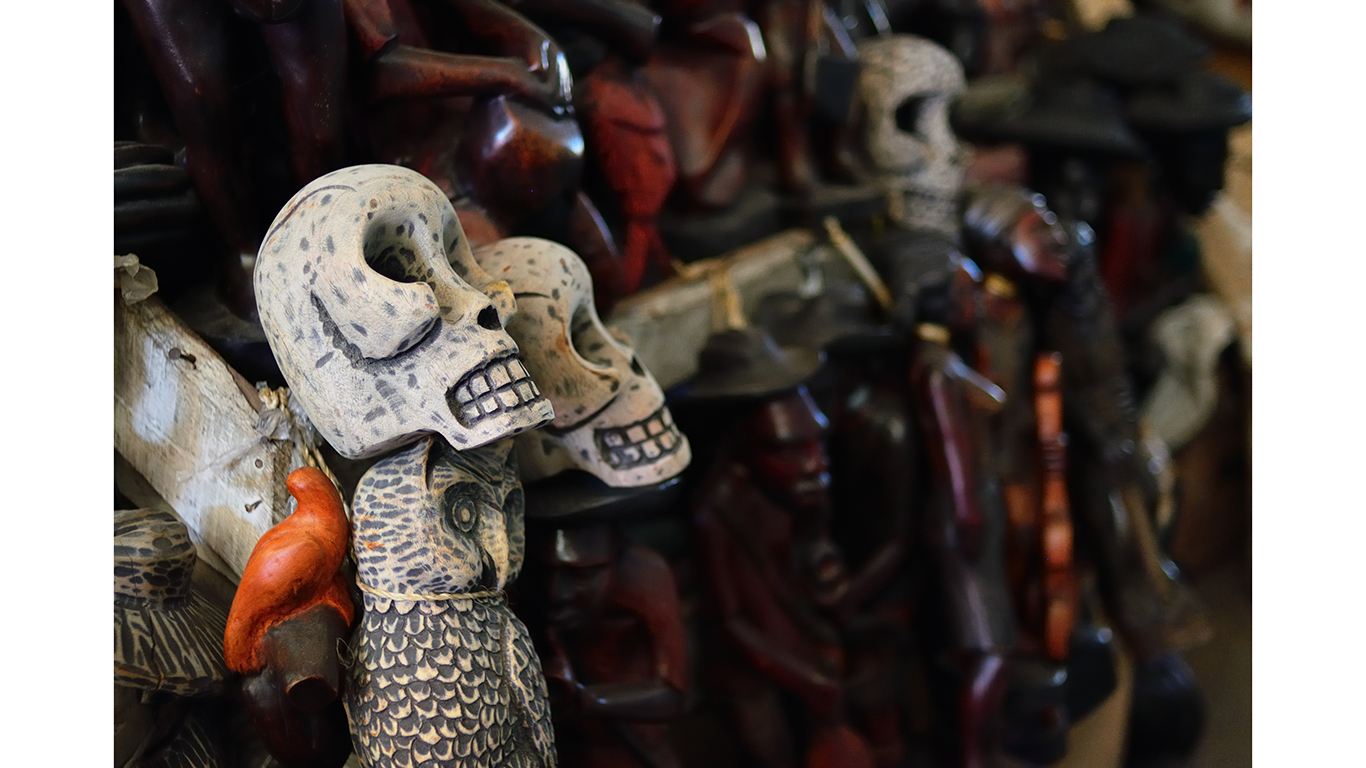 5. It’s a tourist attraction, too

Vodou, as it’s spelled in Haiti, plays an important role in the country’s economy. It’s a main draw for tourists. This was especially evident after the 2010 earthquake that killed about 300,000 people and left the country in ruins. People have been going for art such as handcrafted souvenirs and tapestries. There are many Voodoo tours one can go on, and some were even created to set the record straight about the religion and the misconception that it is about evil and black magic.