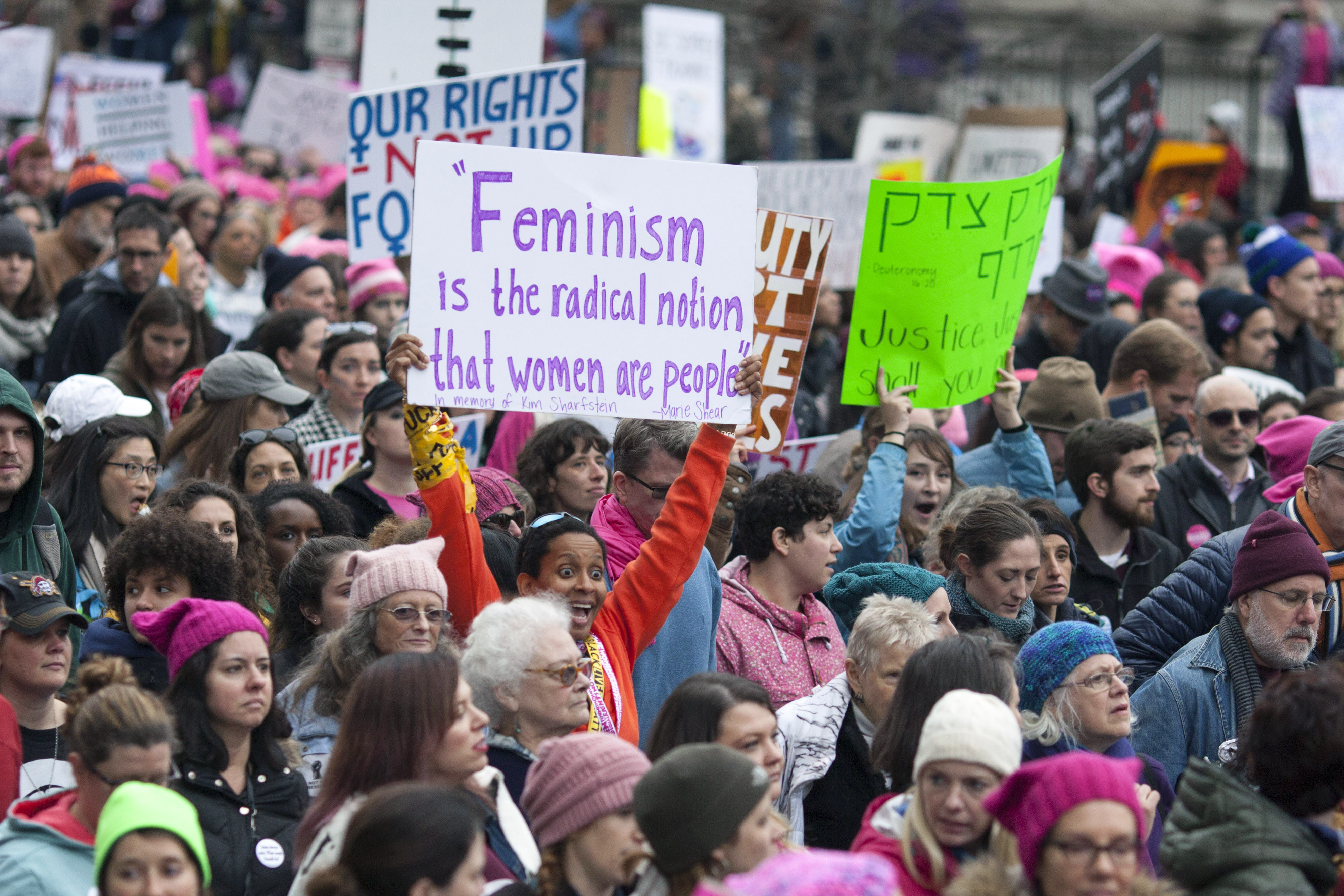 On January 21, 2017, protestors packed the National Mall with a crowd that eclipsed the previous day’s presidential inauguration attendance. Started on social media, the Women’s March gained momentum through Facebook when a Hawaii woman named Teresa Shook shared the idea for a pro-woman march in reaction to Donald Trump’s election win. After thousands initially signed up, veteran activists and organizers got involved to plan a mass event following the inauguration.

Organizers estimated the crowd to be as many as half a million people, who came from across the country to protest bigotry, discrimination and sexual assault, and the threat the Trump administration posed to reproductive, civil and human rights. On the same day marches took place across the U.S. and around the world, including more than 30 countries and even Antarctica, with more than 3 million additional participants. In President’s Trump’s hometown, New York City, around 400,000 protested up Fifth Avenue. Many marchers donned pink clothing and pink hats, known as “pussy hats” in reference to Trump’s word choice in the “Access Hollywood” tape. The march also featured appearances and speeches by many celebrities and activists, including Scarlett Johansson, Janelle MonÃ¡e, and Gloria Steinem. 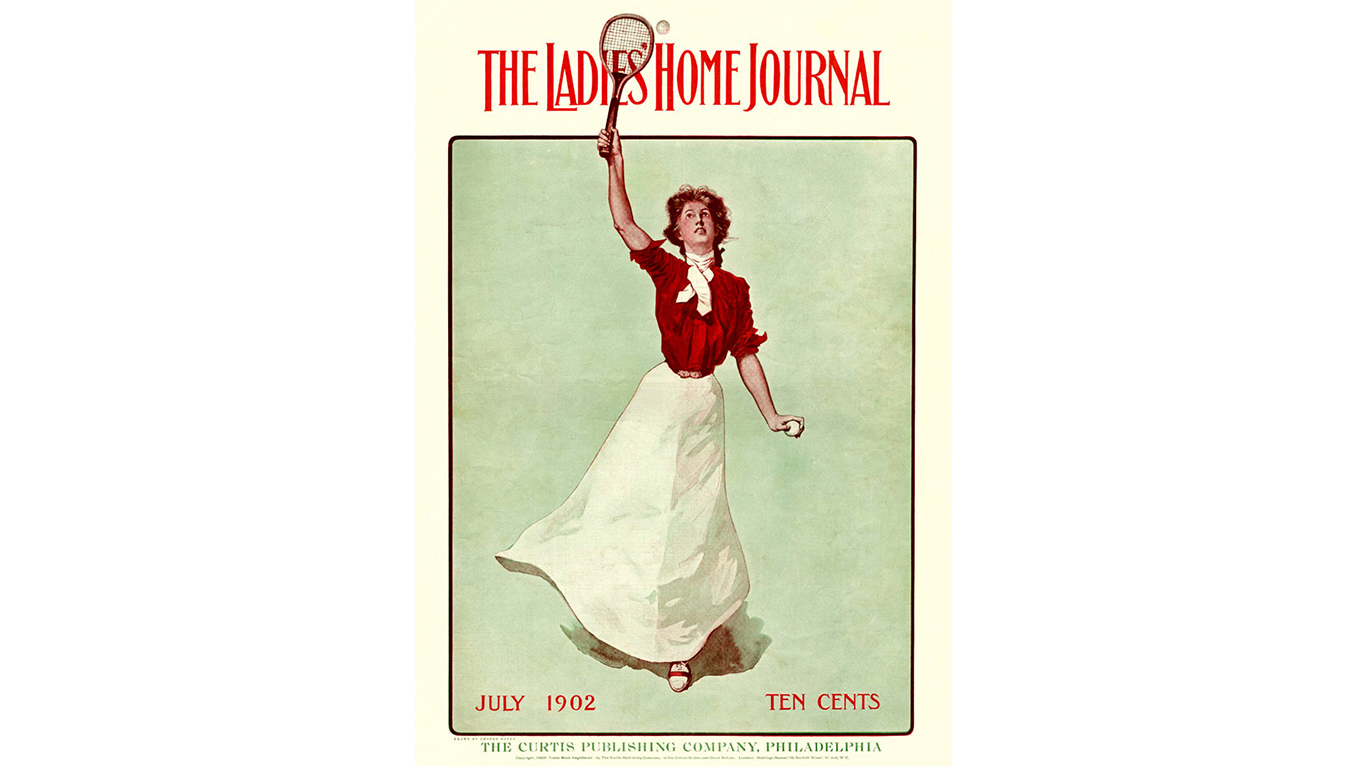 Although not strictly a march, the protest started a change in how women’s magazines are run. Today’s they are known for their female editorial leadership, but as recently as 1970, men ran the editorial pages of a publication called “Ladies’ Home Journal.” At the time, it was the second most-read magazine in the country, with 14 million monthly readers. On March 18, 1970, around 100 women barged into the Ladies’ Home Journal offices and refused to leave for 11 hours.

The magazine’s motto was “Never Underestimate the Power of a Woman,” but, as protestors pointed out, its focus was only on women as happy housewives interested only in beauty, homemaking and motherhood. The “Can This Marriage Be Saved?” column gave advice on how to rescue even abusive marriages. The activists demanded an end to the column, an all-female editorial and advertising staff, free daycare for employees and an editorial policy against ads that were exploitative of women. Then-editor-in-chief John Mack Carter refused to resign, but did allow the protesters to produce a section of an issue. Although the protestors didn’t win most of their demands, the magazine and its competitors began to cover more women’s issues.