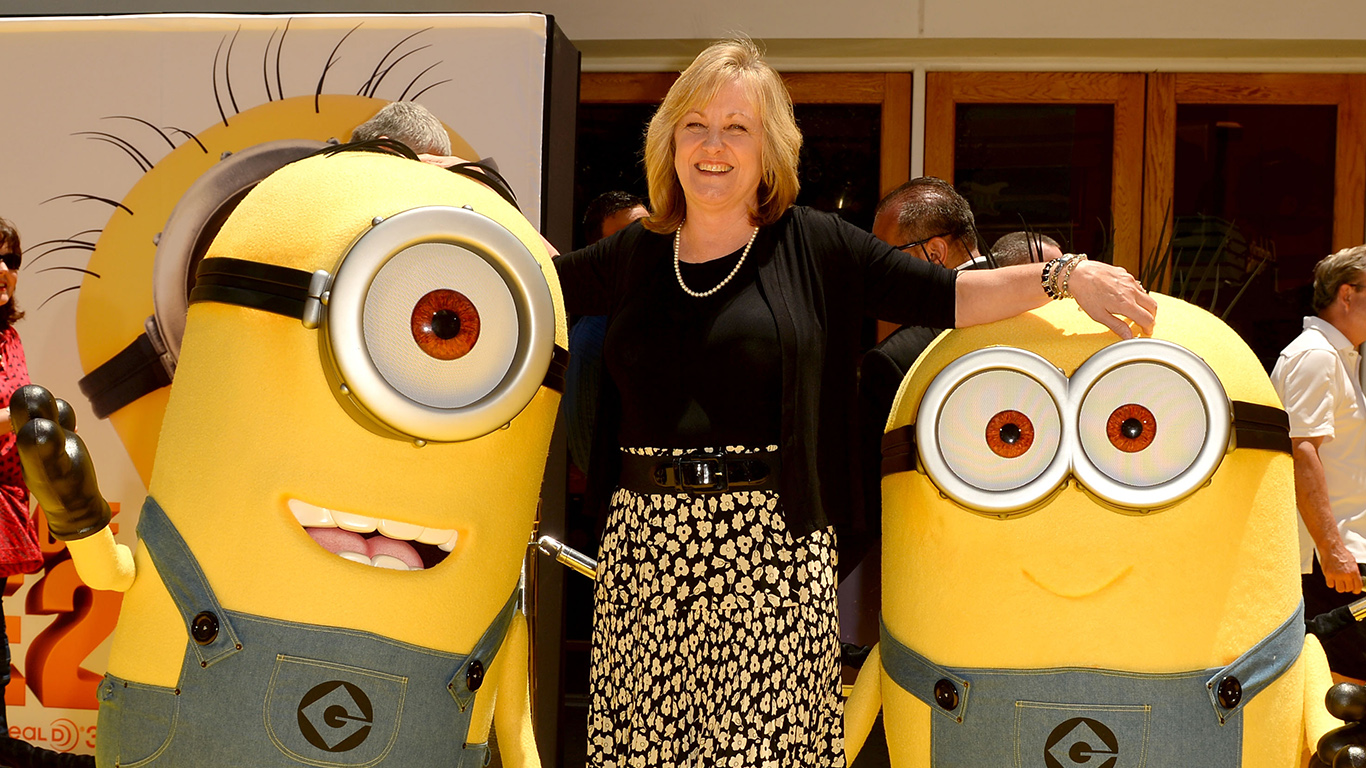 After producing visual effects on classic films like “Jurassic Park” and “Terminator 2,” Janet Healy took on a producer position at Illumination — one of the biggest producers of animated films in Hollywood. Healy leads the company’s Paris studio, which has created some of the most popular kids movies of the 21st century, including “Despicable Me” and “The Secret Life of Pets.” 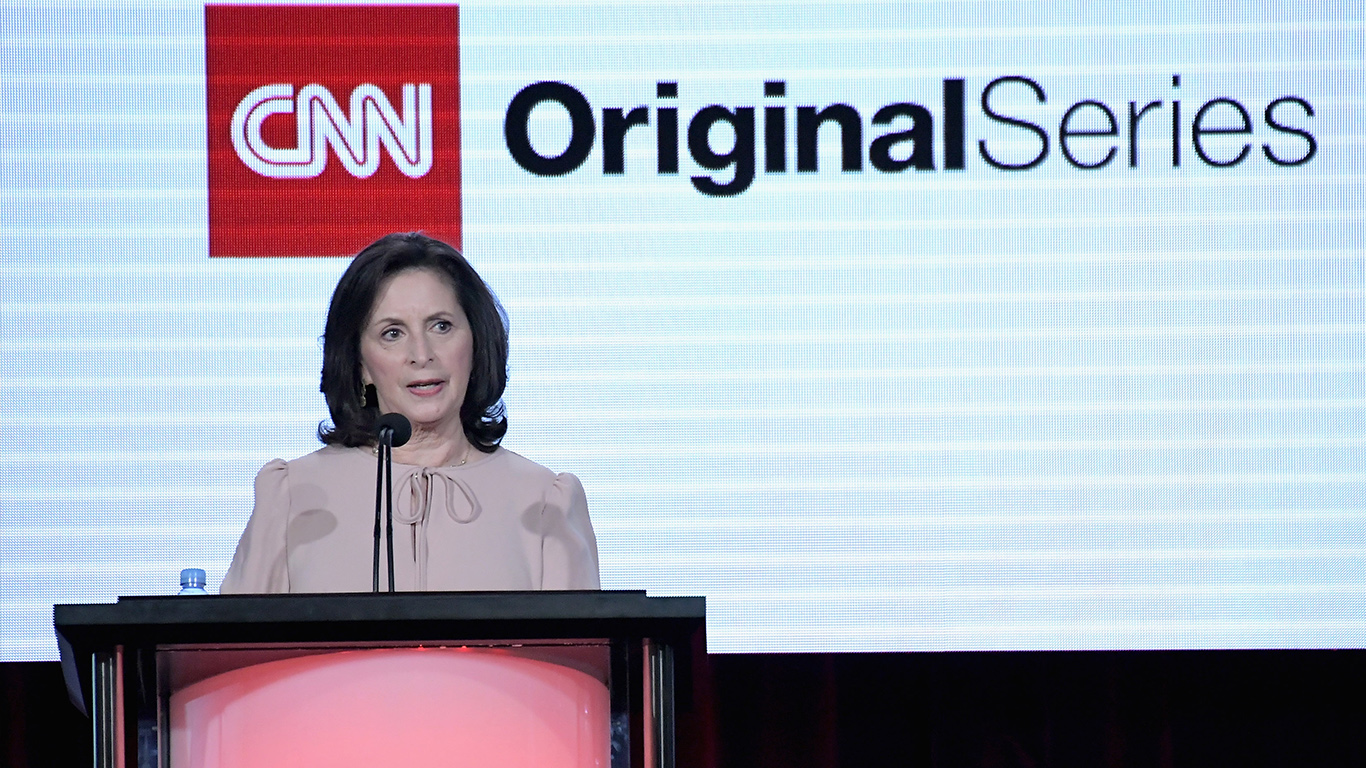 Amy Entelis has worked at CNN since 2012, during which time she and her team produced more than 35 CNN Original Series. Entelis also initiated the launch of CNN Films, which has produced and acquired numerous documentary films, including the Academy Award-nominated “RBG.” 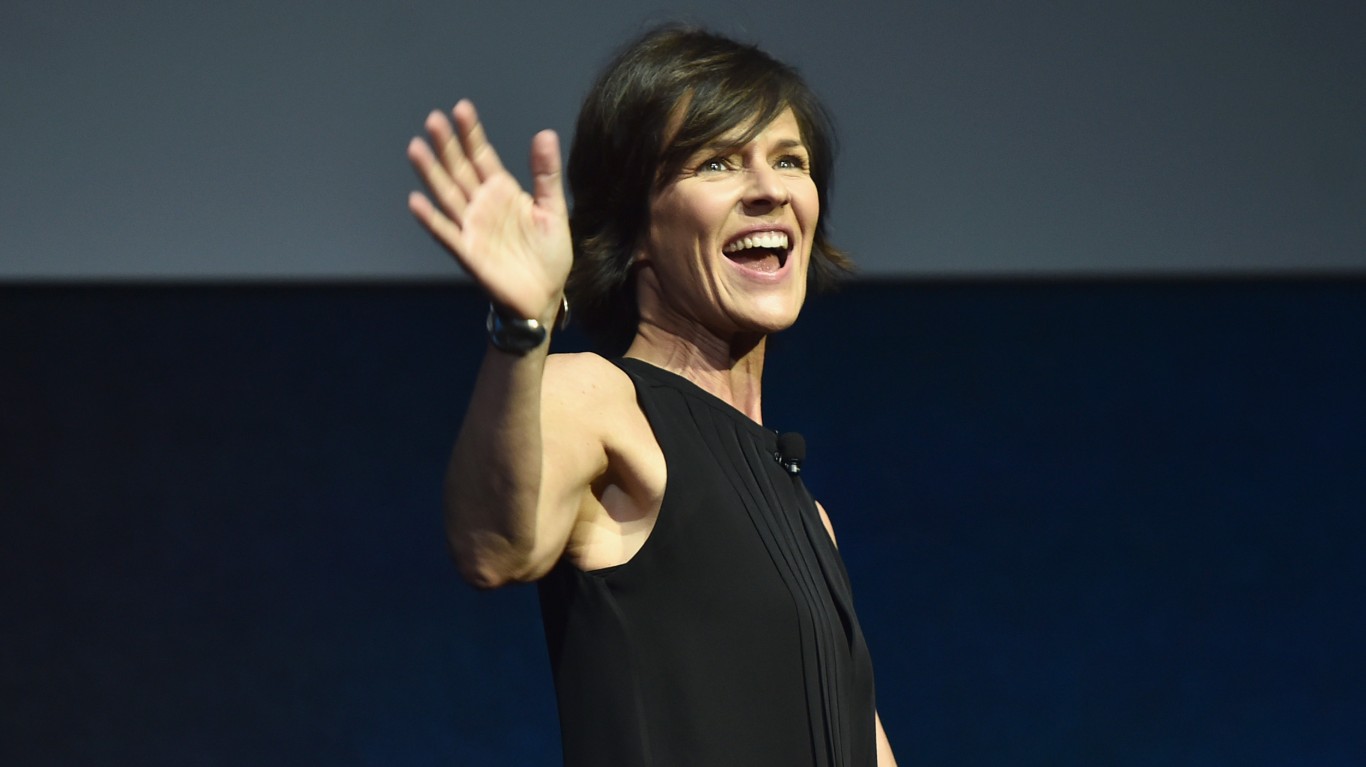 Kristine Belson spent nearly a decade working at DreamWorks Animation, where she produced movies such as “How to Train Your Dragon.” Belson moved in 2015 to Sony Pictures Animation, where she’s overseen the development and production of movies such as last year’s “Spider-Man: Into the Spider-Verse,” which won the Oscar for Best Animated Feature Film. 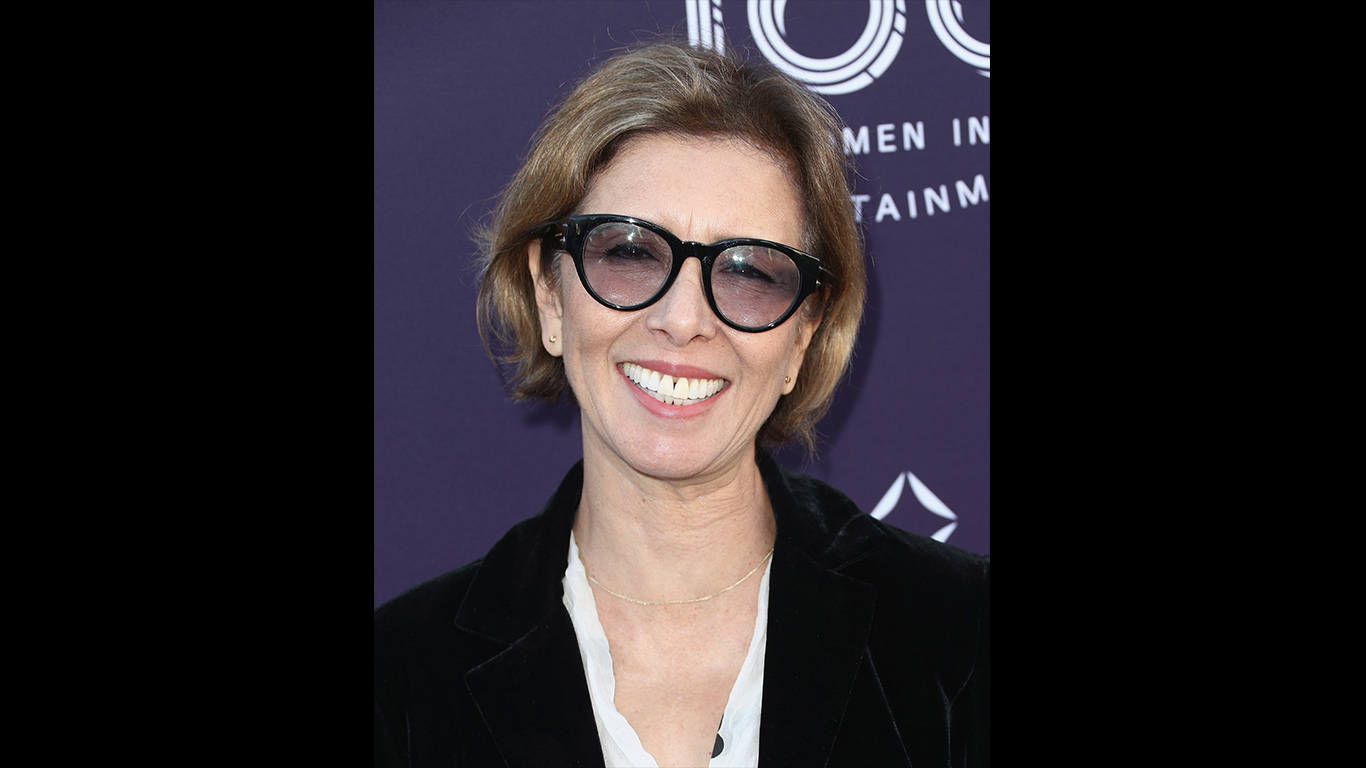 Mireille Soria worked as the co-president of Feature Animation at DreamWorks Animation before becoming president of Paramount Animation in 2017. Soria is credited as a producer on major animated films, including “Madagascar” and “Captain Underpants: The First Epic Movie.” 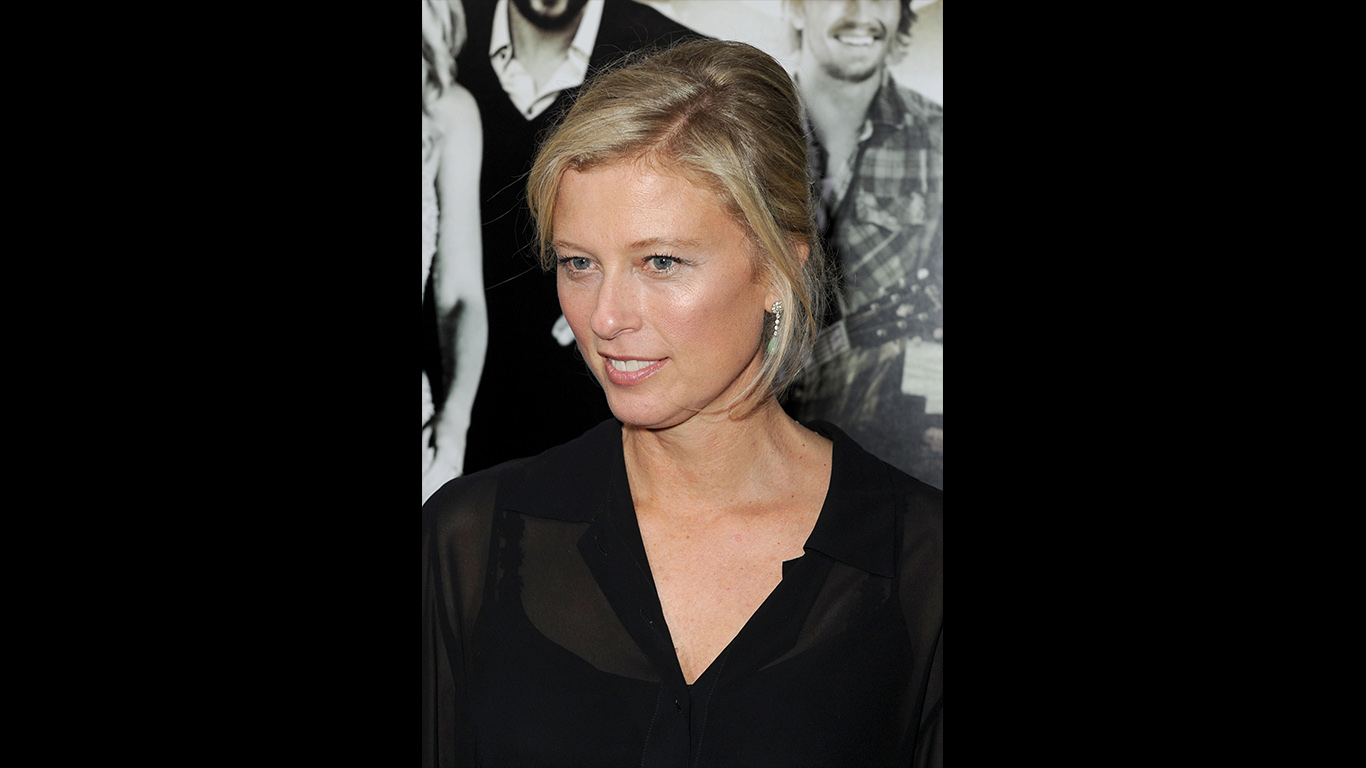 Jenno Topping has made an effort to produce female-centric films since the release of “Charlie’s Angels” in 2000. As president of Film and Television at Chernin Entertainment — a position Topping has held since 2013 — she’s produced the historical drama “Hidden Figures” and the Jennifer Lawrence film “Red Sparrow.”