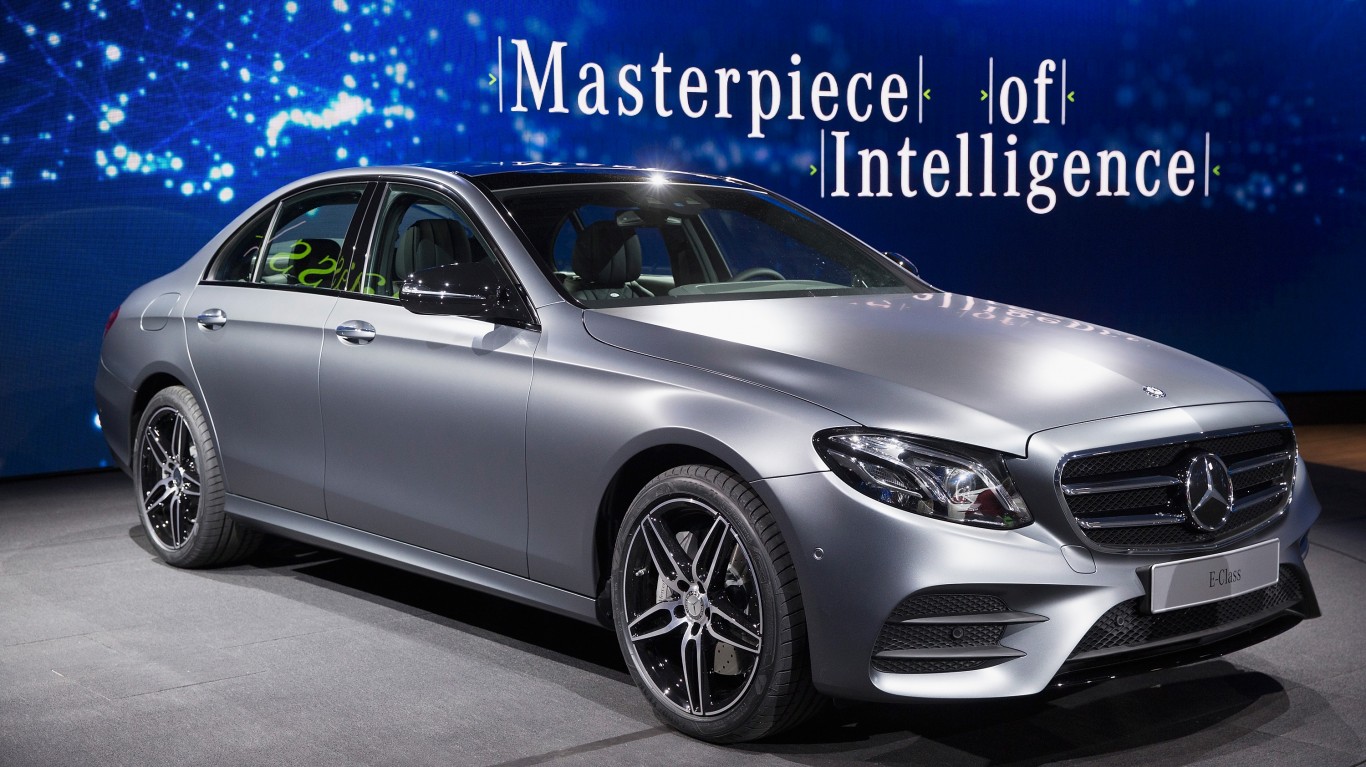 Redesigned in 2017, the Mercedes E-Class luxury sedan is a handsome car that’s been in production since 1993. Now in its fifth generation, the E-Class has a lot going for it, including state-of-the-art technology and an interior described as “exquisite” by Edmunds. But this classic model has a higher price tag than cars in the same embattled luxury sedan category, such as Lexus GS, Audi A6, and Infiniti Q70, according to Kelley Blue Book. That could make buyers reluctant to pull the trigger before they thoroughly check out the competition, or they may just opt to buy one of the ever more popular SUVs. 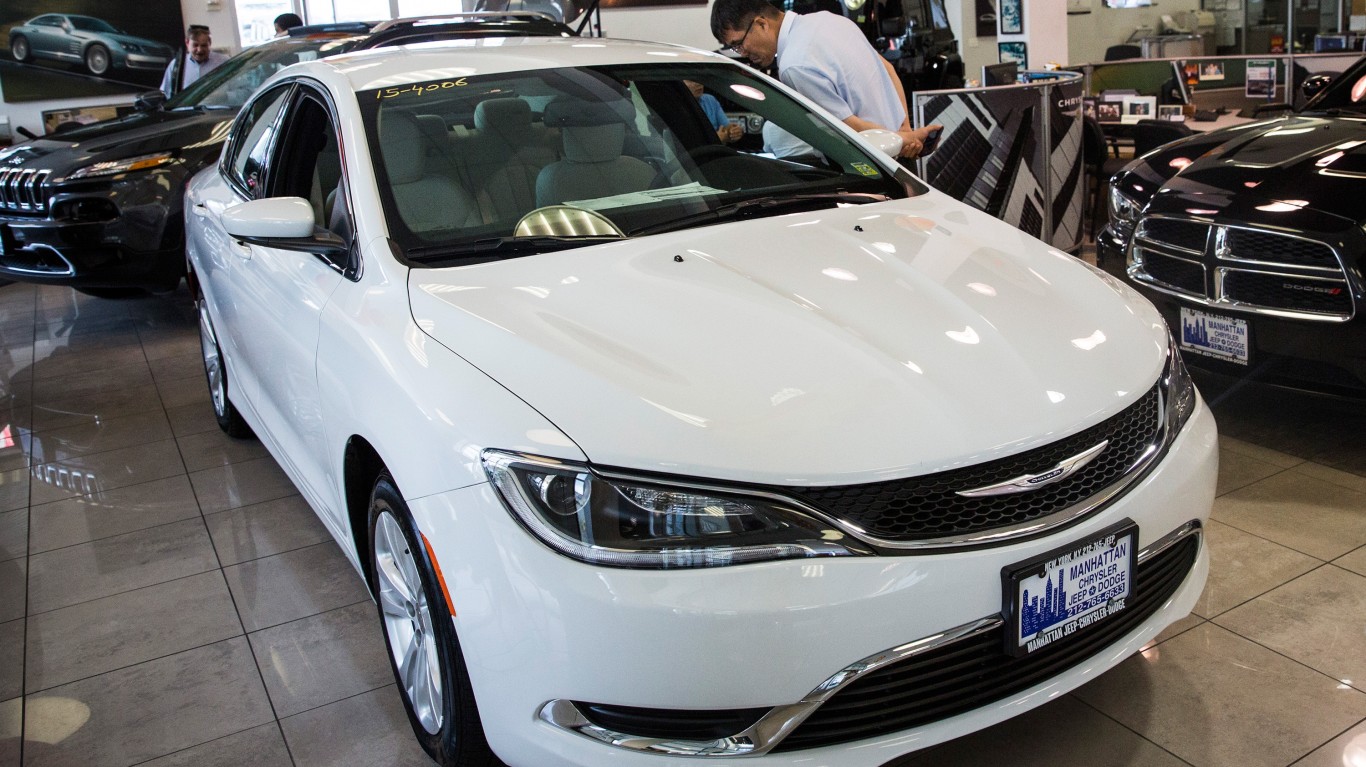 2018 marked the end of the line for the Chrysler 200 sedan, which went into production in 2010, replacing the Sebring. Chrysler sold a dismal total of 1,043 vehicles last year, and even though it offered unusually generous terms (84-month deals at 0% APR), the cars spent an average of more than five months on the lot before finding buyers. 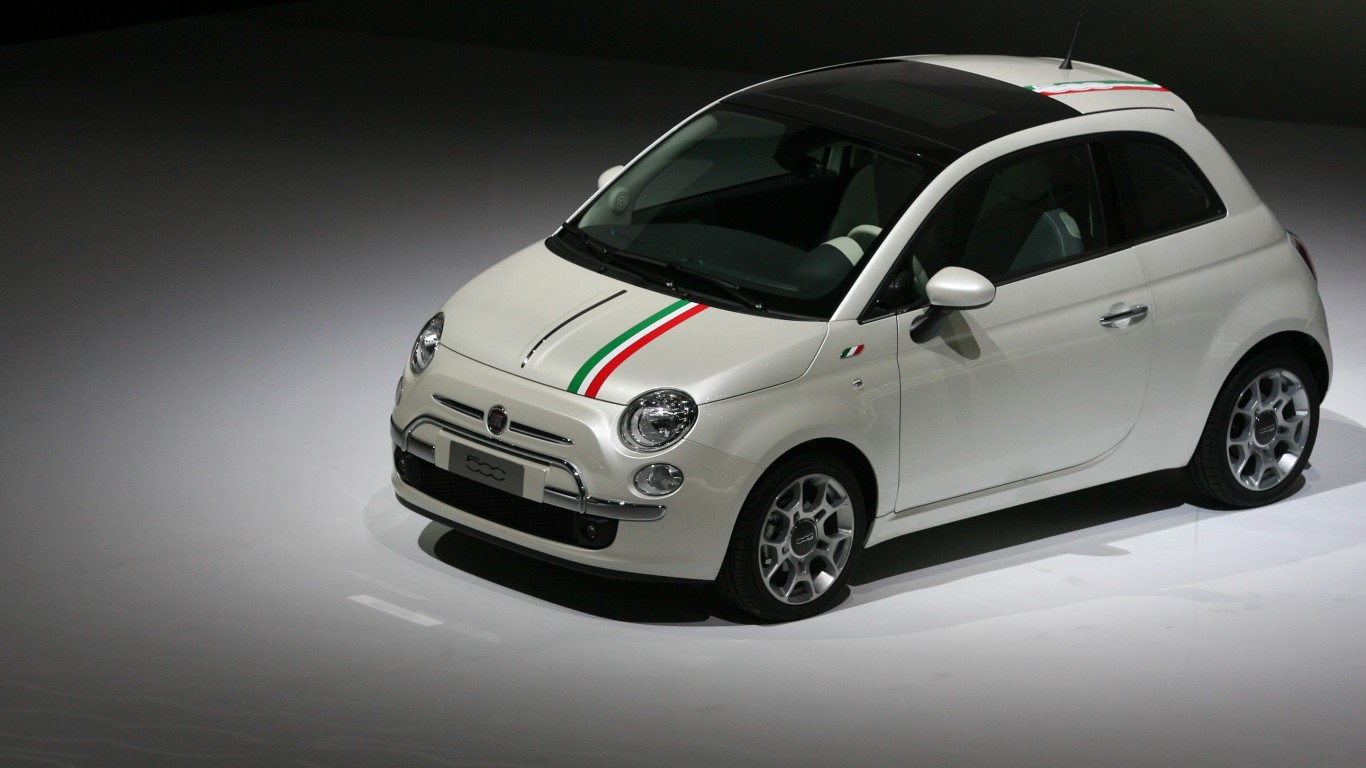 A regular slot at the top of a list sounds like a good thing, but not always. Just ask Fiat, which topped the J.D. Power’s list of the 10 least dependable cars in 2017, and settled into the No. three spot on last year’s list. Perhaps not coincidentally, sales of the Fiat 500 mass-market subcompact fell sharply from 2017 to 2018, and the car spent the fourth longest time on dealers’ lots, landing it close to the top of this list. 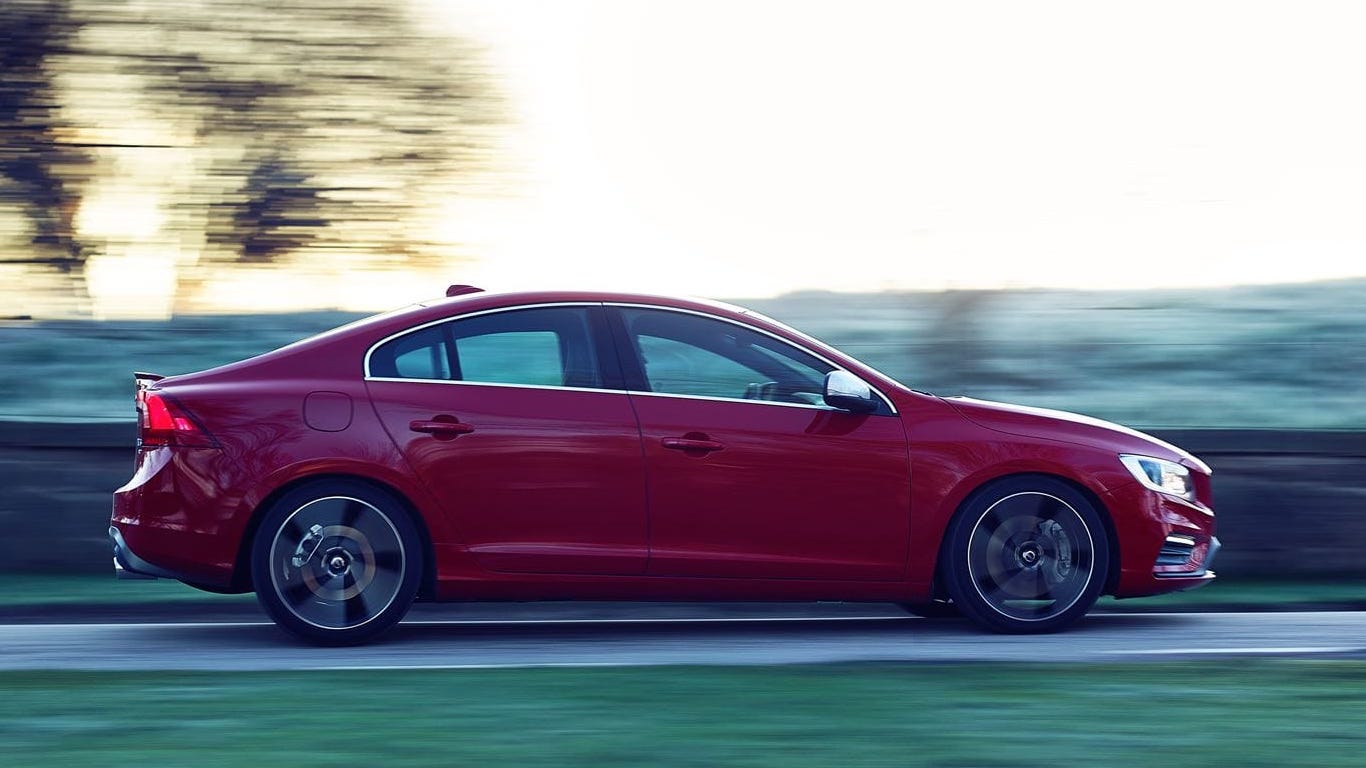 In 2018, Volvo tied with Lexus for the top car brand slot in the American Customer Satisfaction Index, rating 85 (out of 100) in customer satisfaction. Maybe Volvo buyers are so satisfied with their cars that they don’t replace them very often: The snappy 60 Series vehicles aren’t feeling the love on the car lot, where they spend an average of nearly six months. Maybe the anticipated 2019 third generation redesign will result in a pick up in the sales pace. 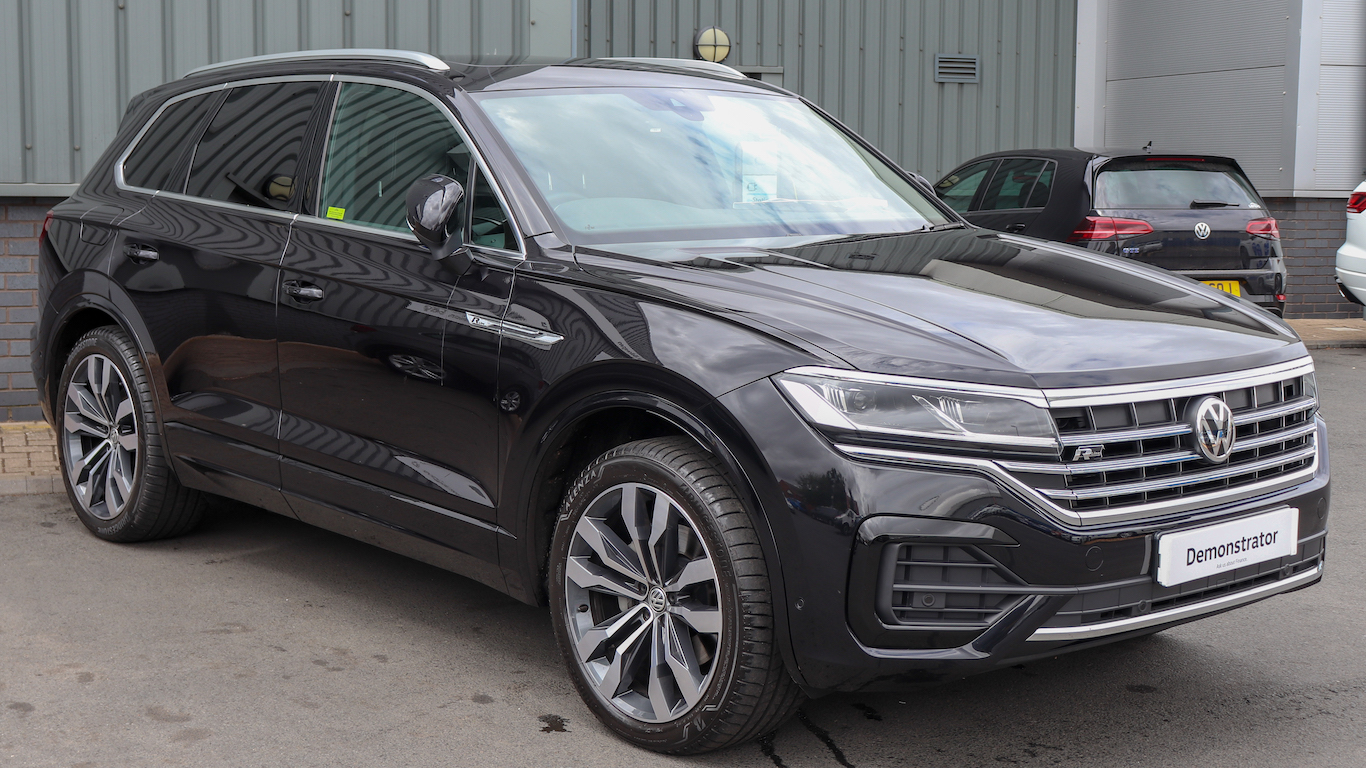 The first Volkswagen Touaregs arrived in the U.S. market in 2004 and immediately began garnering positive reviews and sweeping up awards for their luxury feel and fine performance. The curtain came down on the once-popular vehicle with its 2017 model, with a couple thousand of its final units spending more than 194 days on dealers’ lots before being sold. In place of the midsize Touareg, VW plans to focus on selling two other SUVs in its line, the new three-row Atlas and the recently redesigned compact Tiguan. 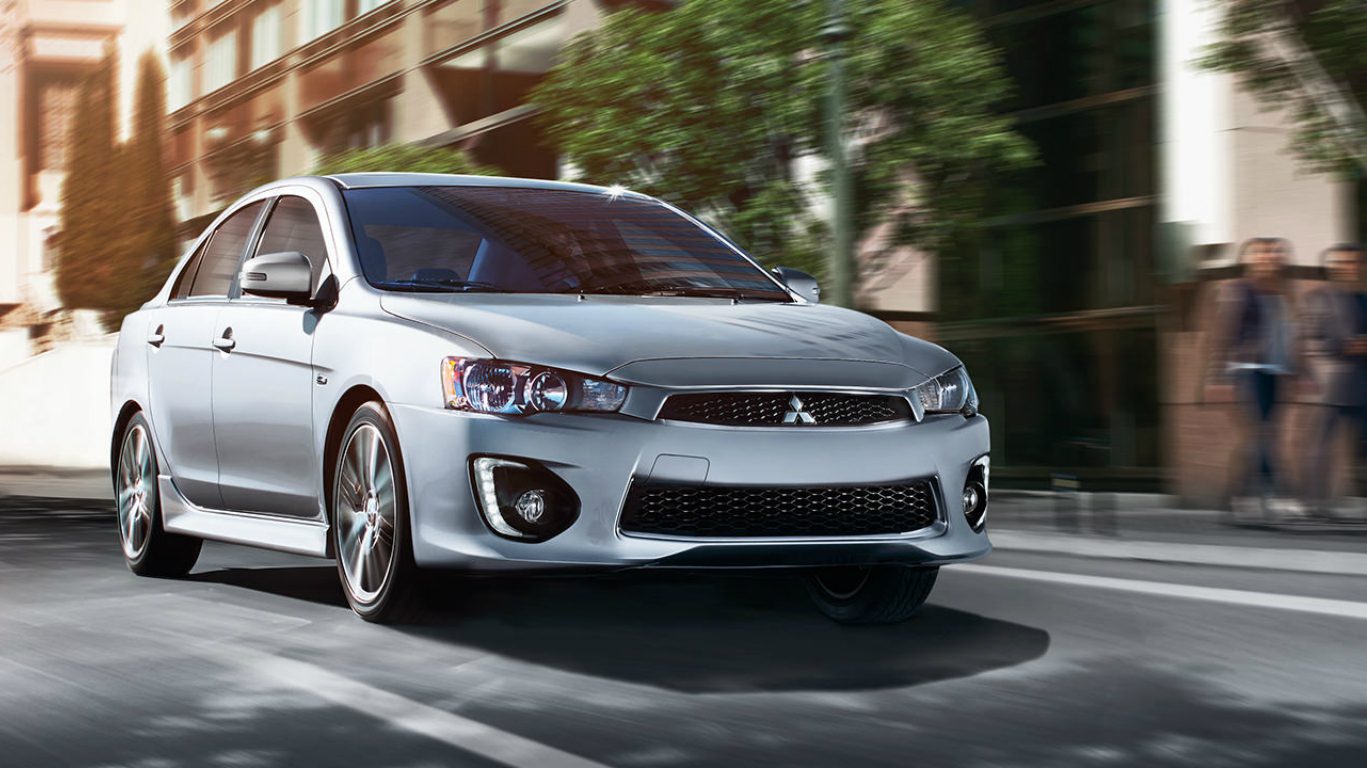 These are difficult days for sedans in general, and mass-market models are having the toughest time of all. Mitsubishi stopped building its subcompact Lancer in 2017, and it took more than six months on the lot to sell the final 3,351 units. The peppy Lancer was a popula—and successful—competitor on the world rally scene and will undoubtedly live on in many happy memories.