Cars So Hot They’re Out of Stock 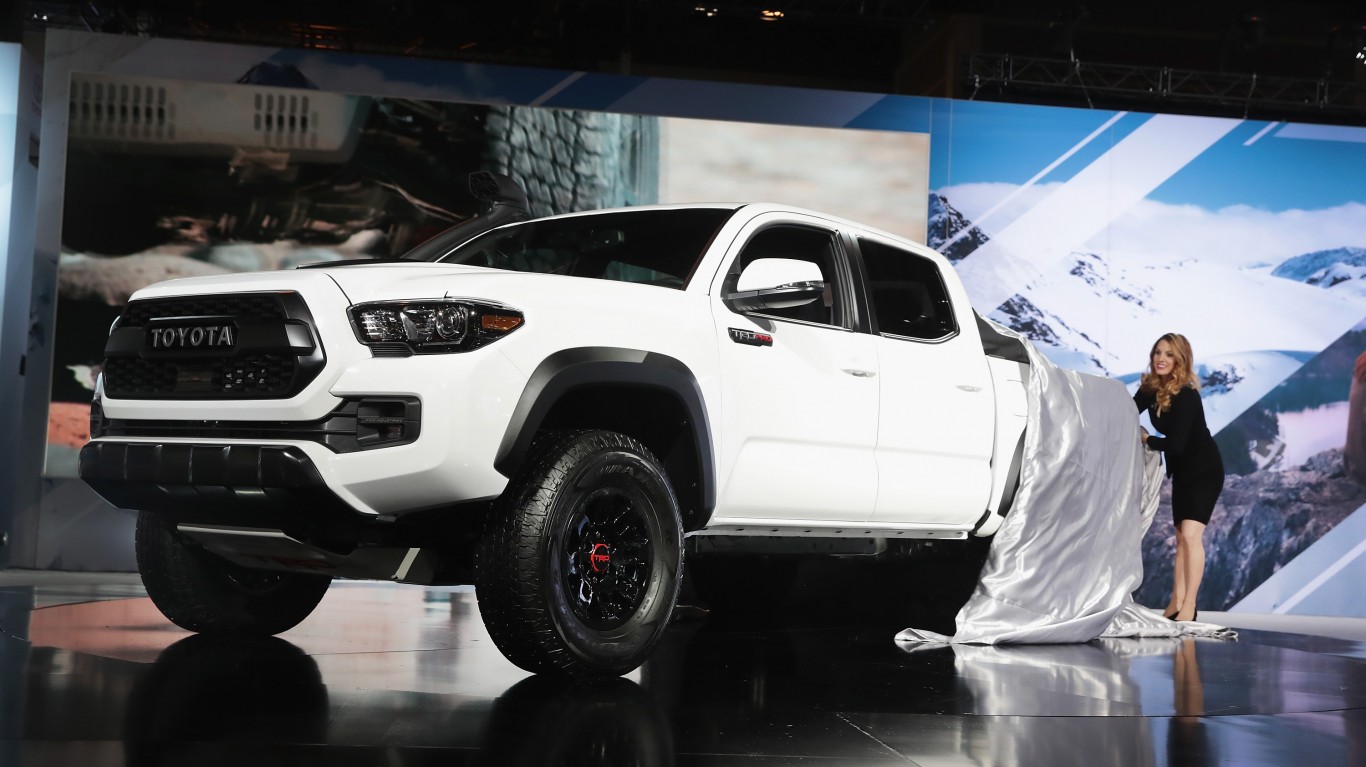 The only pickup on the list, the third-generation Toyota Tacoma is a midsize old-school workhorse known for its off-road capabilities. Introduced in 1995, Tacoma sales last year in the U.S. climbed to more than 245,000, up from below 200,000 in 2017. 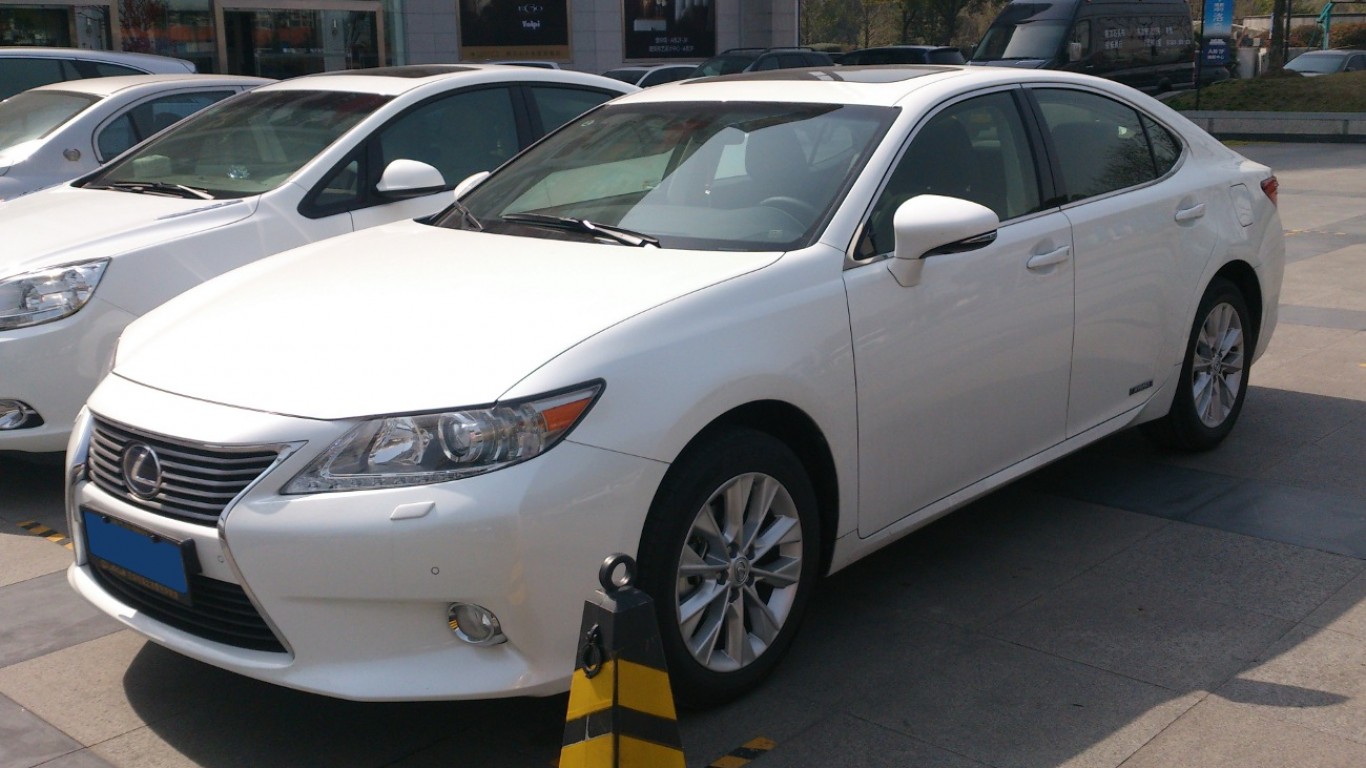 Now in its seventh generation, the entry-level luxury sedan Lexus ES remains popular after nearly three decades in production. The ES is among five Lexus models on this list, along with two models from Toyota, the Lexus parent company. 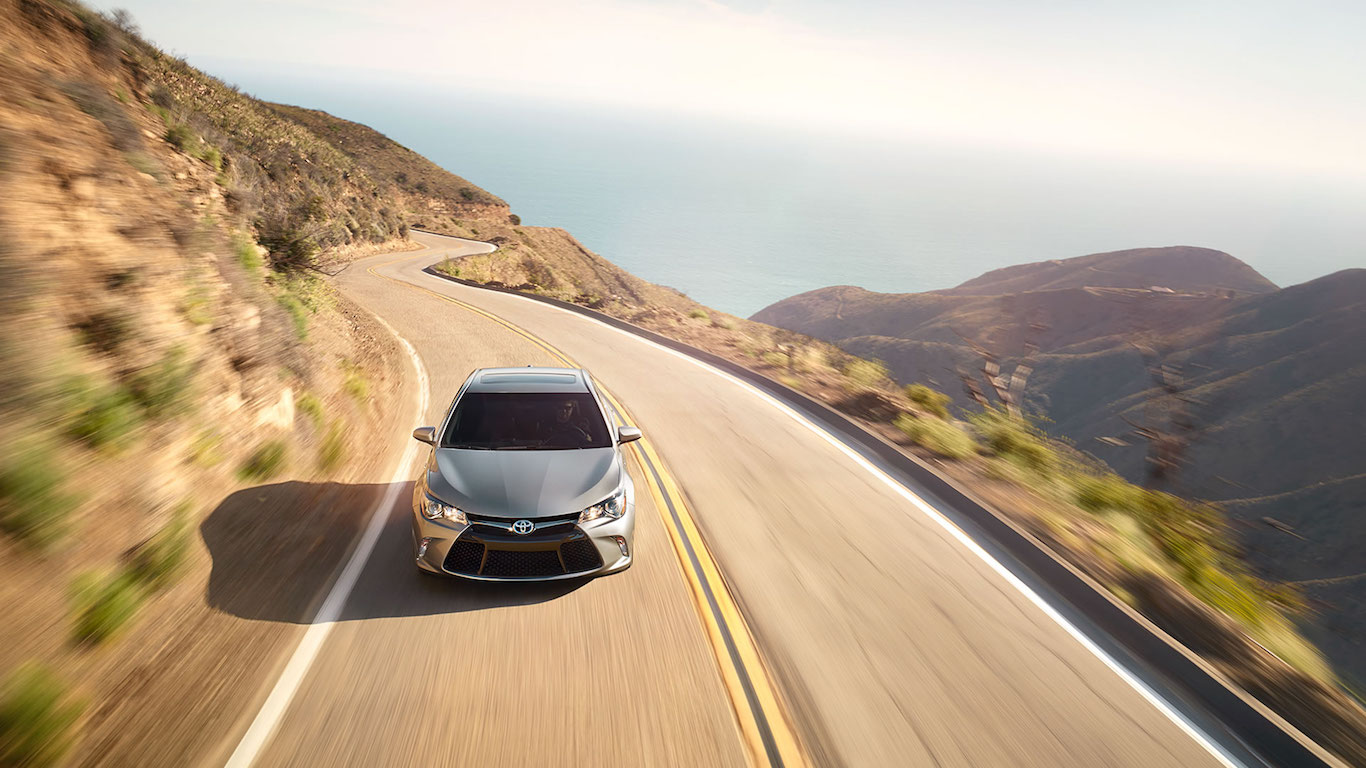 The Toyota Camry, a mass-market midsize sedan, was introduced in 1982, and is now in its eighth generation. Completely redesigned in 2018, the perennial best-seller does not stay on dealers’ lots for long waiting for a buyer — just 49.5 days on average in 2018. 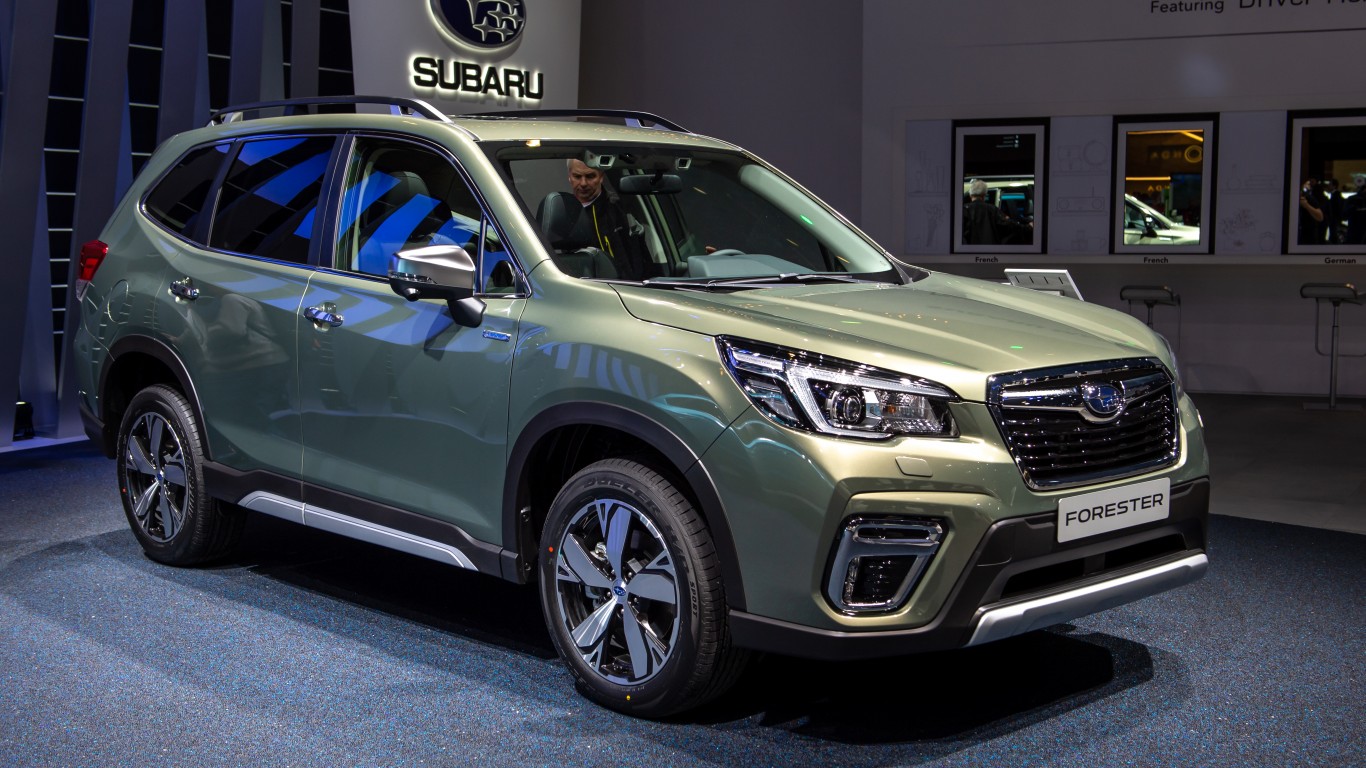 The Subaru Forester, a compact mass-market SUV, appeared on our list in the number 10 slot last year. Now in its fifth generation, the Forester underwent a complete redesign, yielding more room for passengers and cargo, plus more tech as standard gear. Introduced in 1997, the Forester is one of four Subarus on our list this year. 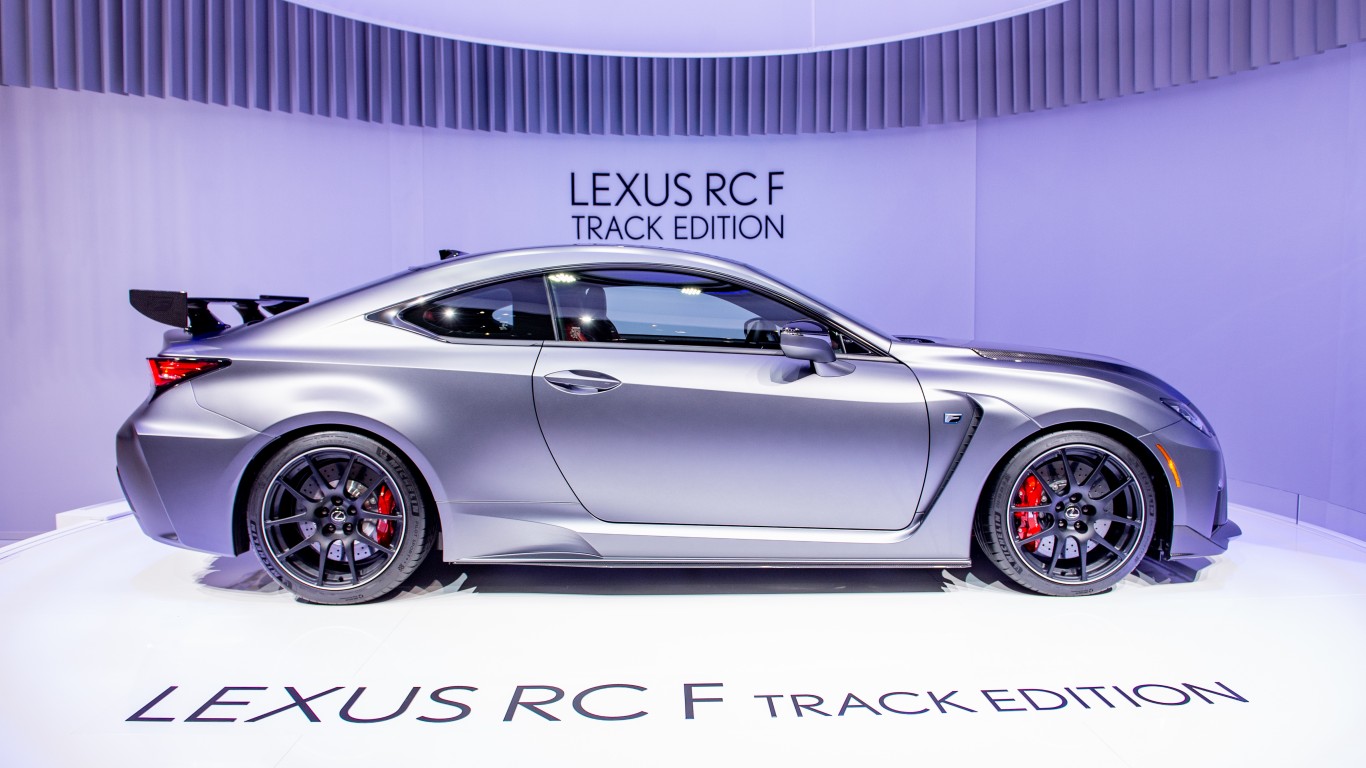 The only two-door luxury coupe on our 2019 list, the Lexus RC is a spinoff of the maker’s IS sedan. Introduced in 2014, the RC is still in its first generation. This year’s model has a refreshed look, with a redesigned grill, headlights, taillights and wheels.