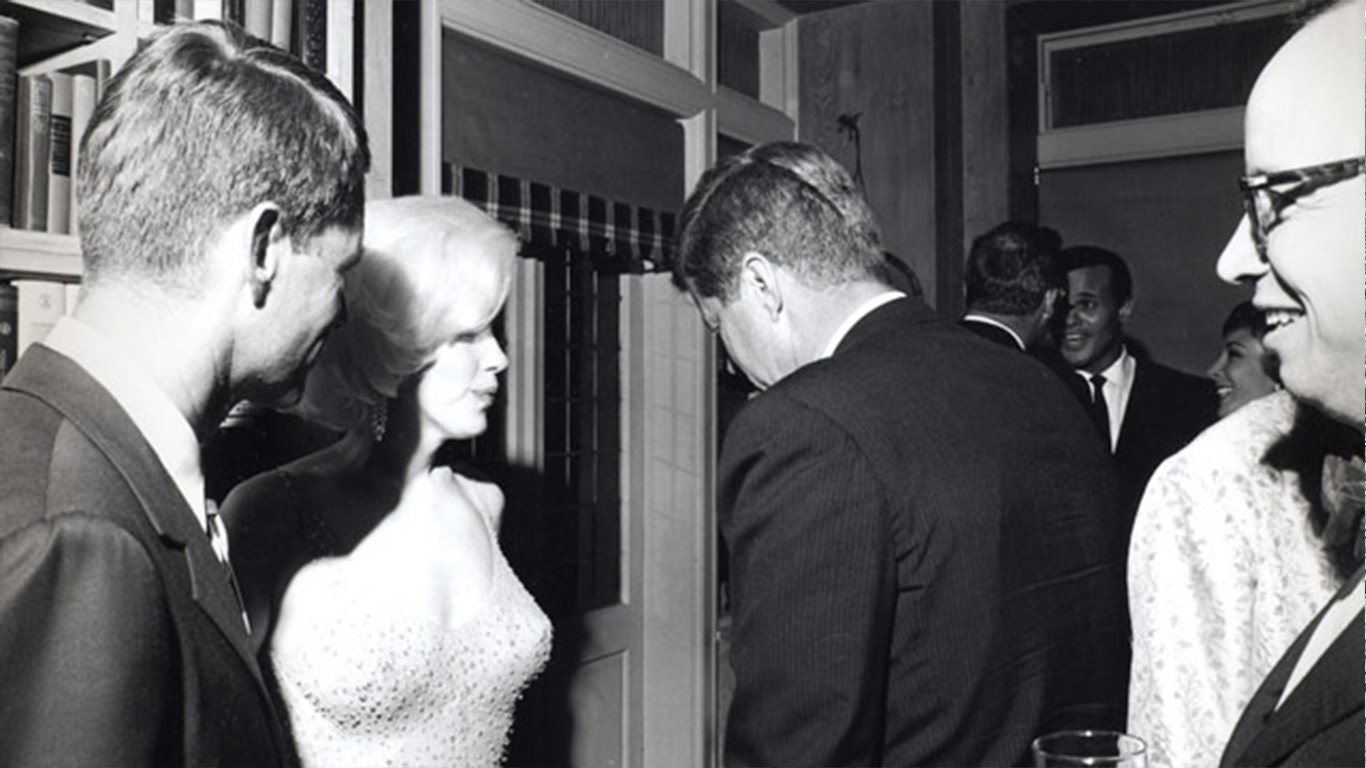 Marilyn Monroe met President John F. Kennedy in California in February 1962 and the two reportedly had an affair. Despite her reportedly deep feelings for the president, his interest in her waned. Monroe sank into depression, aided by alcohol and drug abuse, and died on Aug. 4, 1962, probably as the result of drug-induced suicide. 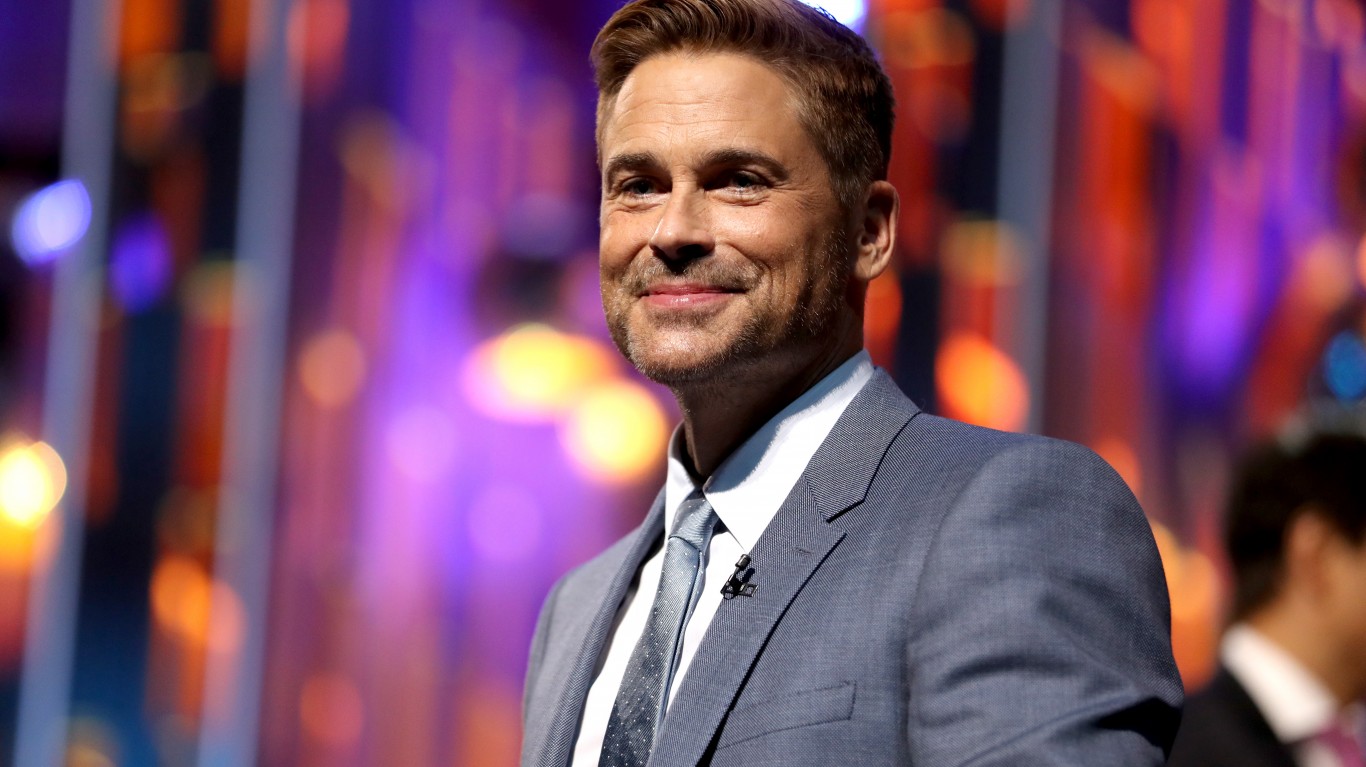 In 1988, 24-year-old actor Rob Lowe made headlines after he videotaped himself having sex with a 16-year-old girl in a hotel room the night before the Democratic National Convention in Atlanta, where he was scheduled to support candidate Michael Dukakis. The incident forced Lowe into hiding, but after some time and a self-deprecating appearance on Saturday Night Live in 1990 he was welcomed back into the Hollywood fold. 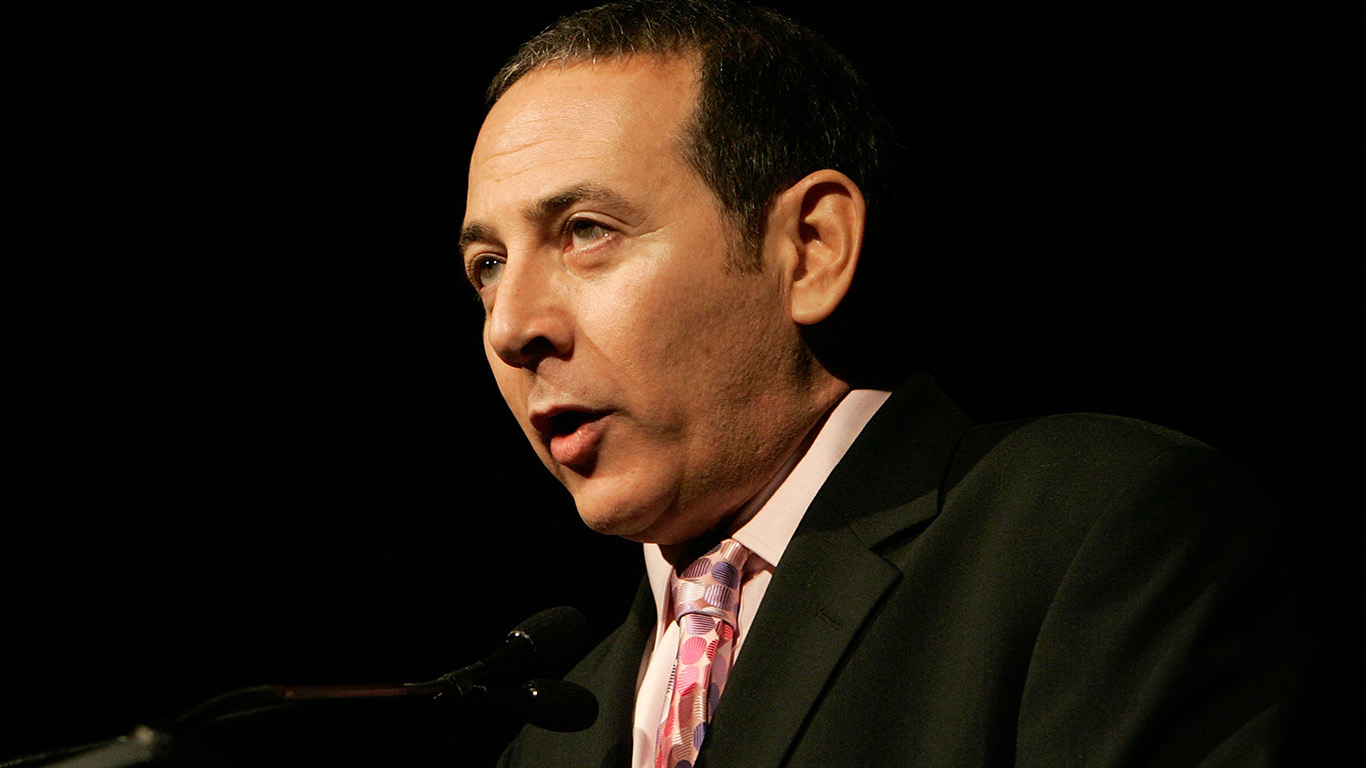 Children’s television star Paul Reubens, best known for his role as Pee Wee Herman, was arrested and charged with exposing himself inside an adult theater in Sarasota, Florida, in 1991. The arrest sidetracked his career for a number of years before he appeared in various TV shows such as “30 Rock” and “The Blacklist.” 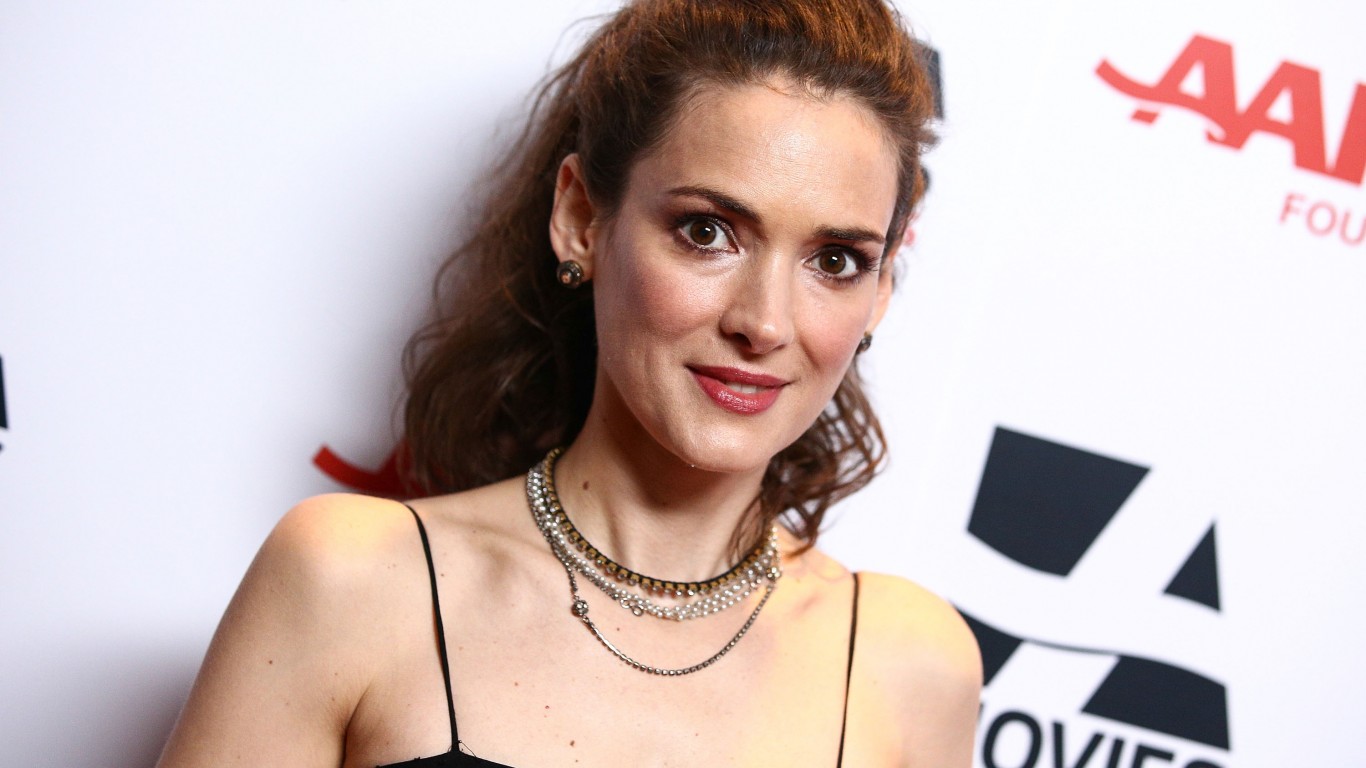 Actress Winona Ryder was caught stealing over $5,560 worth of merchandise from a Saks Fifth Avenue in Beverly Hills, California, ripping off tags and placing the items in her bag. The actress served 480 hours of community service, and her felonies were reduced to misdemeanors. Ryder has since been nominated for a Golden Globe for her work on the Netflix series “Stranger Things.” 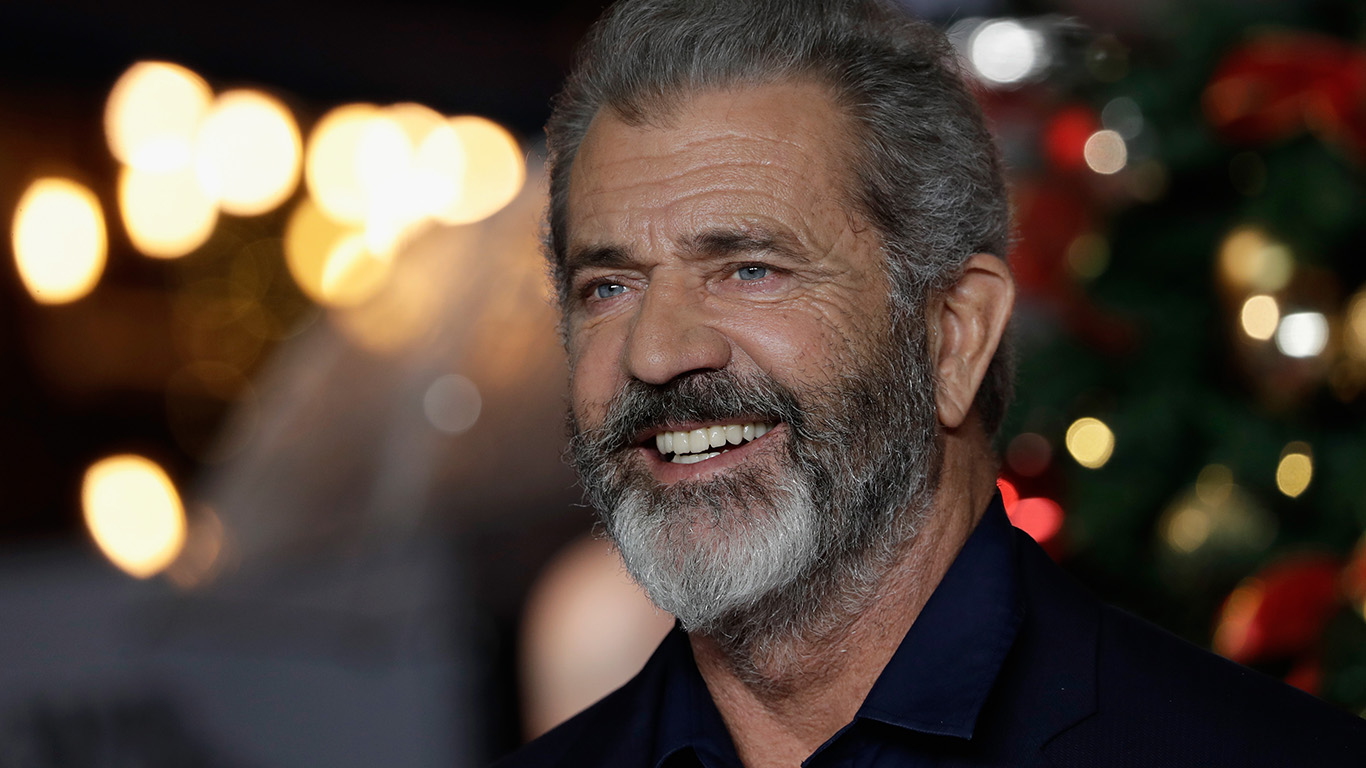 Mel Gibson unleashed a slew of antisemitic comments when he was arrested on drunk driving charges in 2006. He later also pled no contest to hitting the mother of his child. Hollywood considered him largely toxic for years, but his career has since rebounded, and his film “Hacksaw Ridge” won two Oscars.