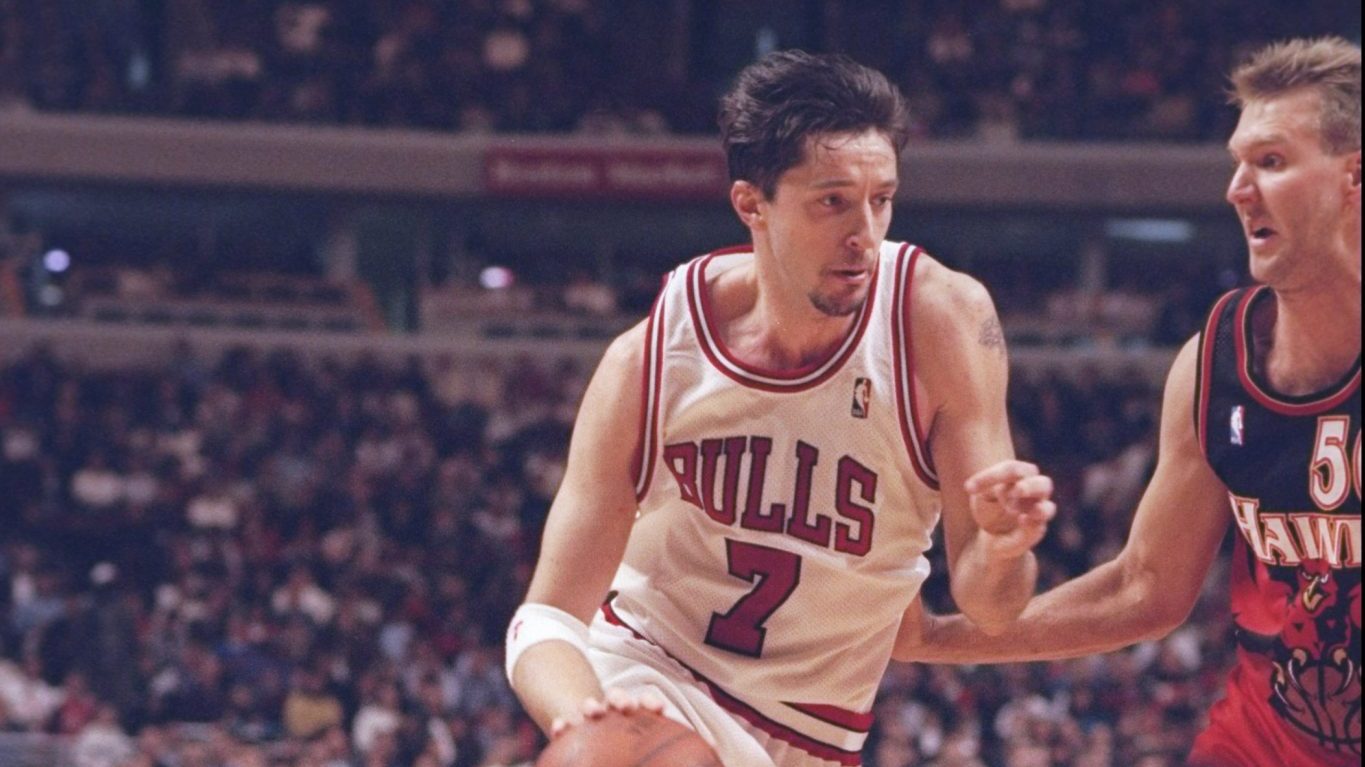 Toni Kukoc was drafted out of Croatia in 1990, a time when many doubted European players could succeed in the NBA. Kukoc found a niche on the Michael Jordan Bulls teams of the late 1990s, scoring off the bench. The Croatian sensation averaged over 14 points per game during his seven seasons in Chicago, helping the Bulls win their fourth, fifth, and sixth championships. He was also named Sixth Man of the Year in 1996. 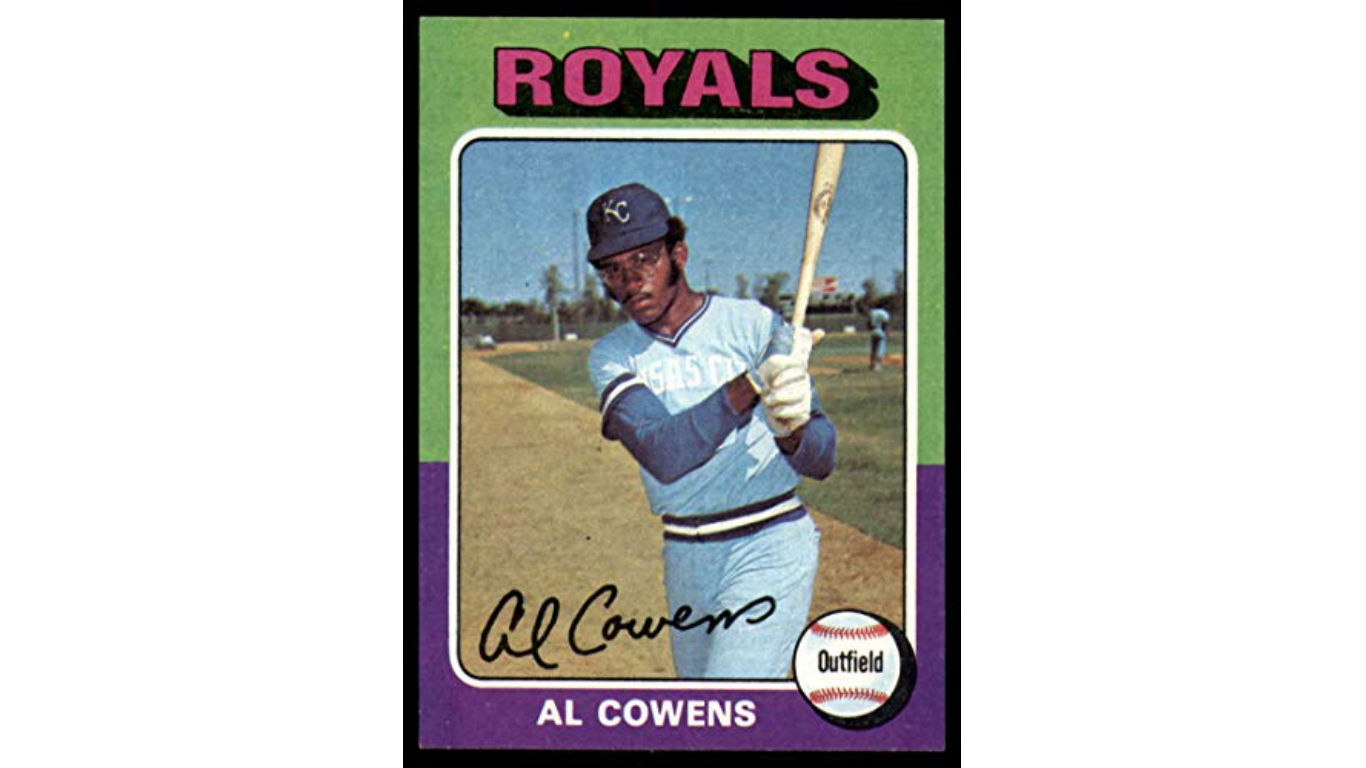 Al Cowens was technically not drafted in the last round of the 1969 MLB Draft, but he was selected 1,026th out of the 1,042 picks that year, making his Major League career incredibly improbable. The 75th-round pick had his best year in 1977, in which he hit .312, knocked in 112 runs, won a Gold Glove, and placed second in the MVP voting. 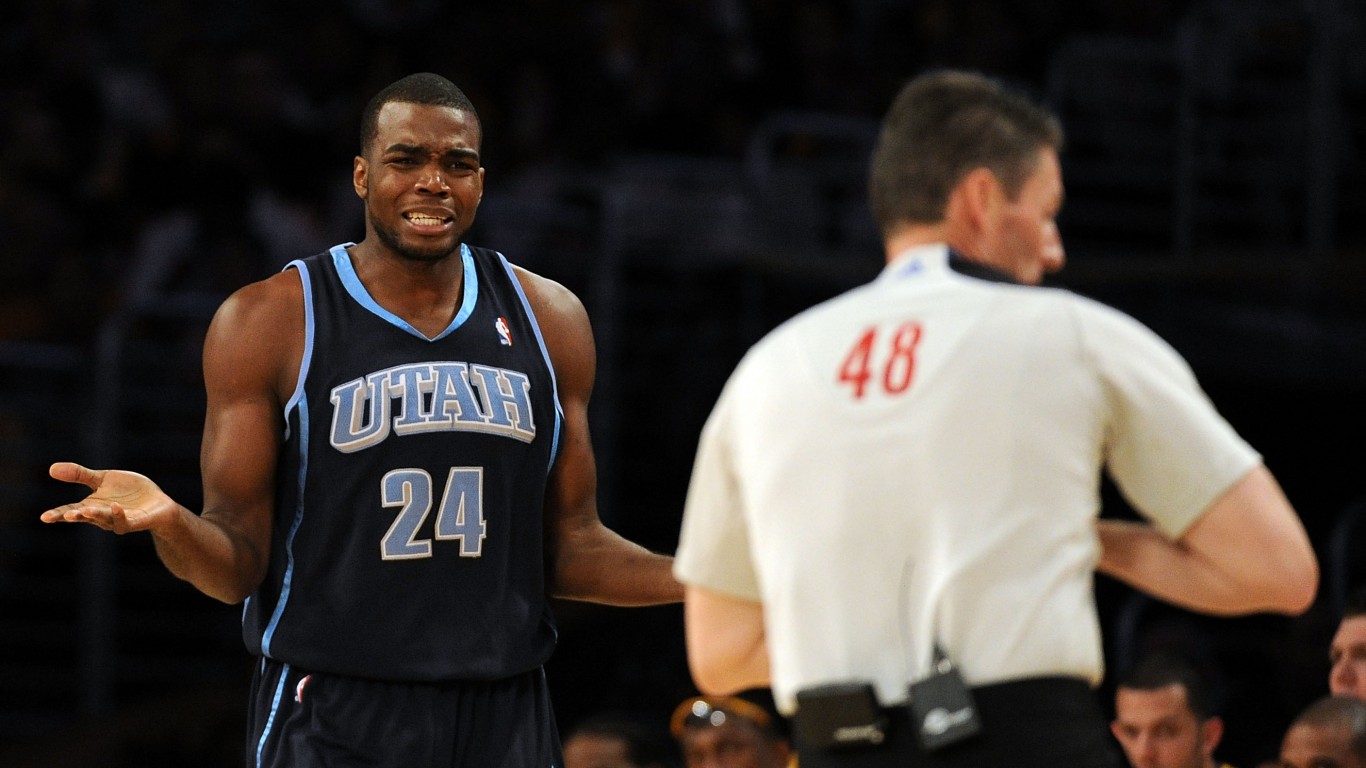 After being selected 47th overall in 2006, Paul Millsap played seven solid seasons in Utah. But his career really blossomed in Atlanta. After signing with the Hawks as a free agent in 2013, Millsap was named an All-star for four consecutive seasons, averaging 17.4 points per game. As of 2019, Millsap plays for the Denver Nuggets. 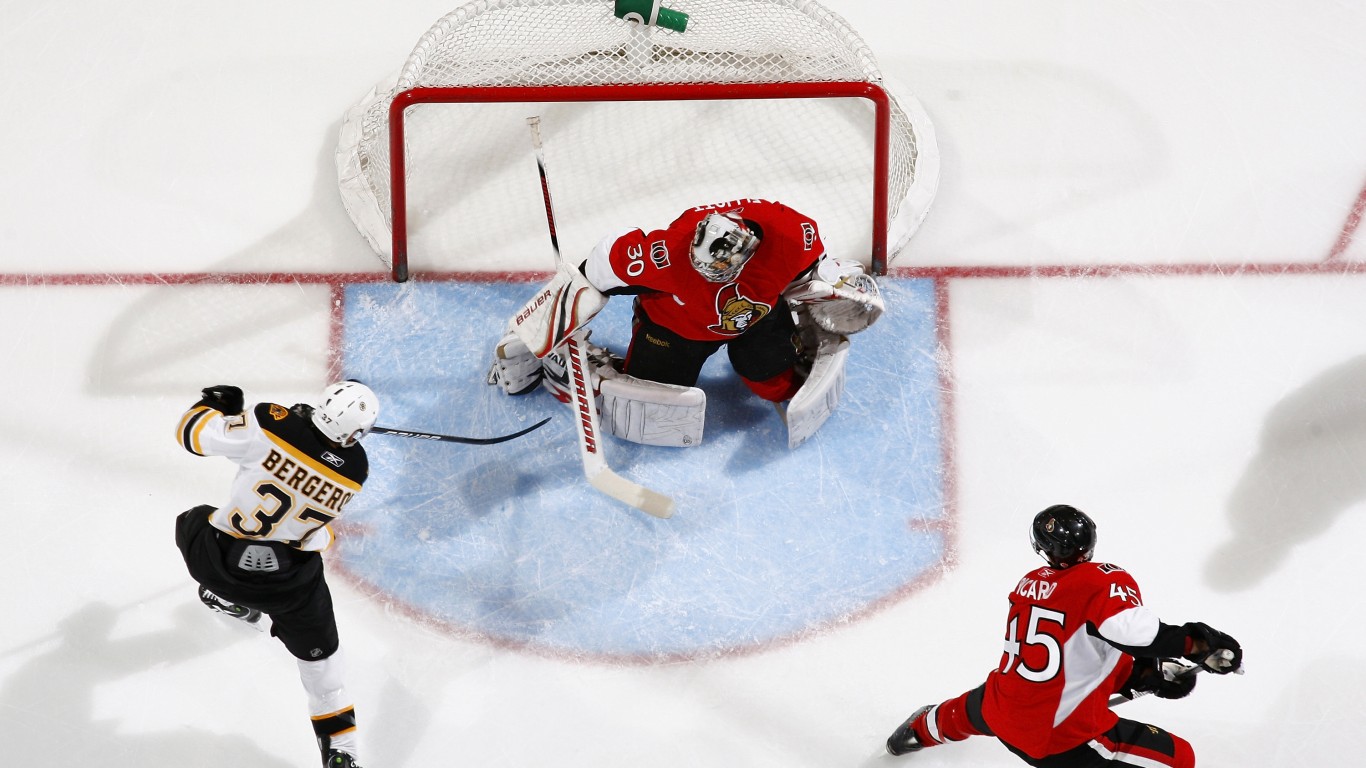 Brian Elliott was picked 291st out of 292 NHL draftees in 2003. Yet he was able to earn a spot with the Ottawa Senators and has become one of the better netminders in the NHL. Elliott played his best hockey after leaving Ottawa for St. Louis. With the Blues, he led the NHL in save percentage twice as well as won a Jennings Trophy as the goalie who allowed the fewest goals. 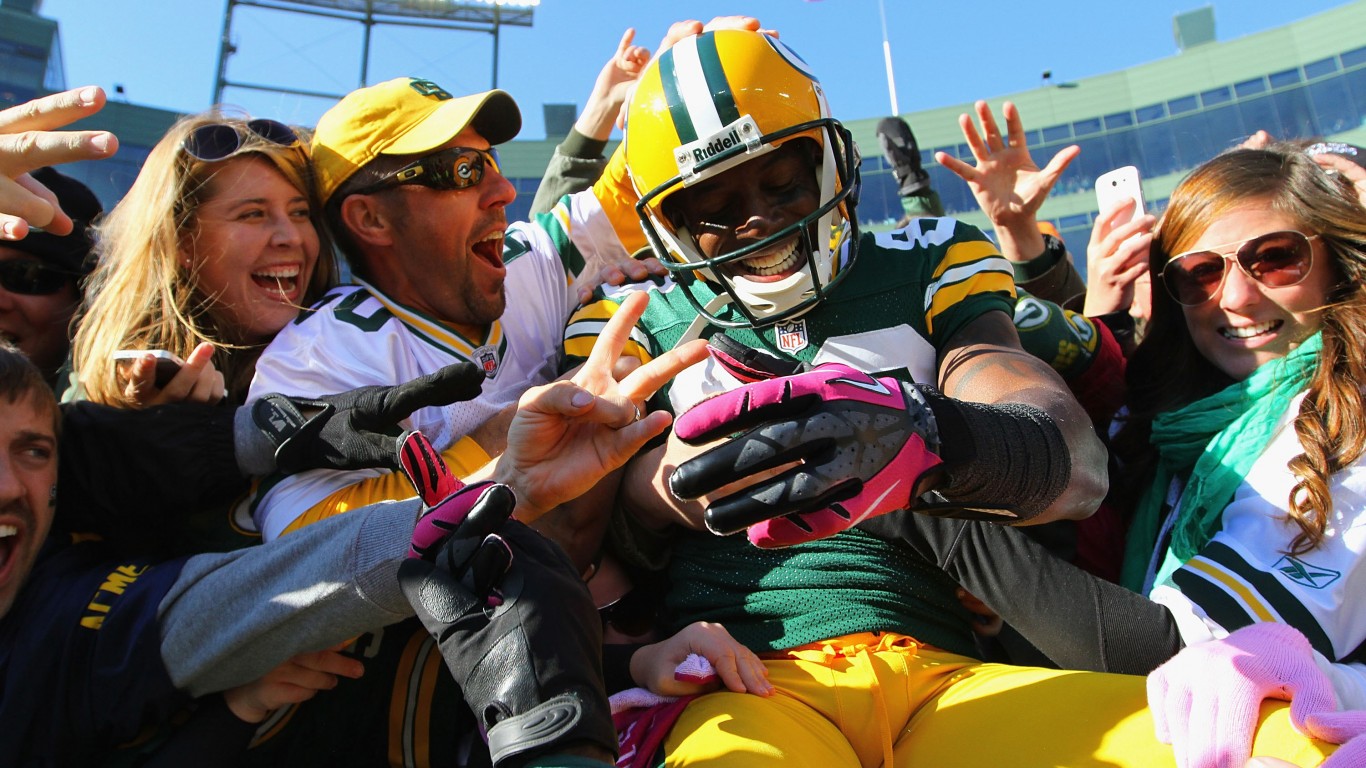 Before he became the all-time leading receiver in Green Bay Packers history with over 10,000 yards, Donald Driver was an afterthought, drafted 213th overall in 1999. Driver had just three catches his rookie season, but he worked his way up to Pro Bowl status by 2002, teaming with Brett Favre to haul in 70 catches for over 1,000 yards. He racked up six more seasons with 1,000 or more yards and was named to the Pro Bowl twice more. Driver helped bridge the gap between Favre and new quarterback Aaron Rodgers. He was a key member of the 2010 team that won Super Bowl XLV.