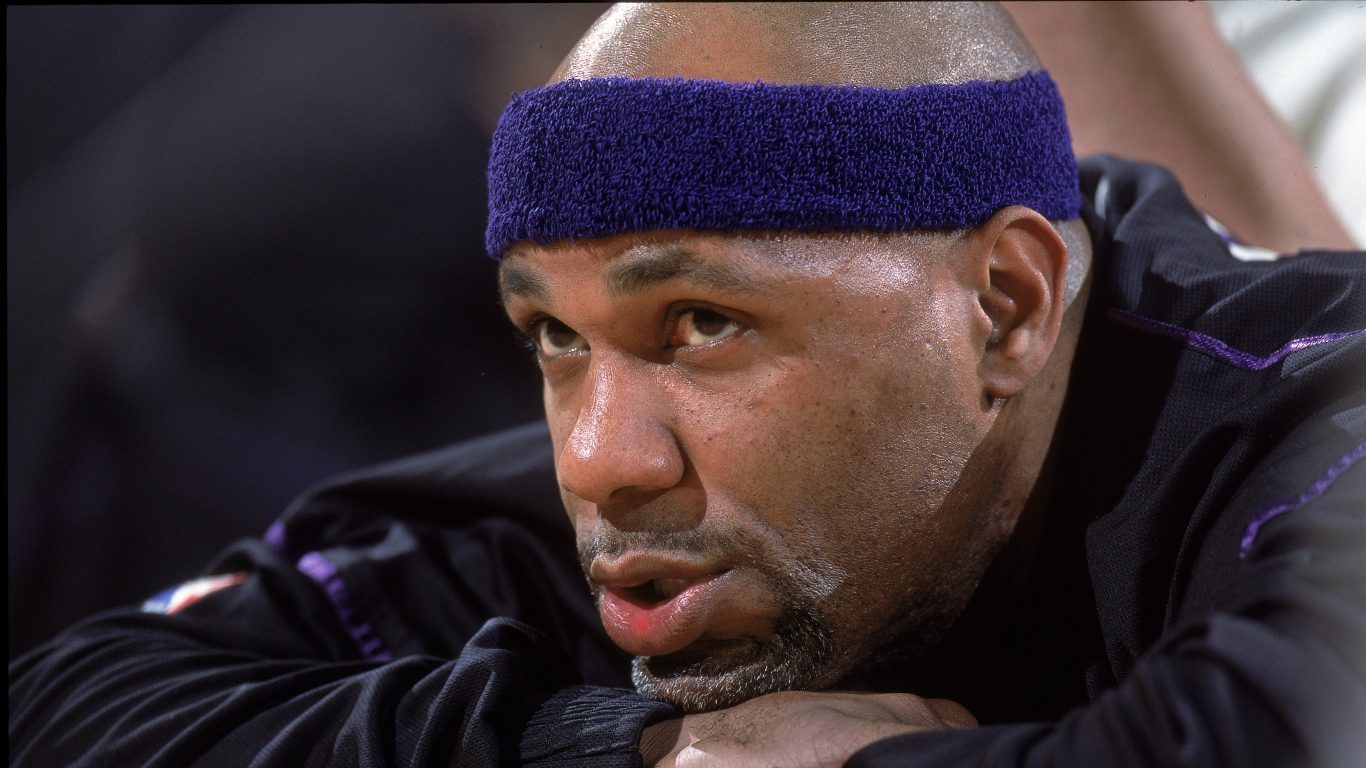 Mario Elie had one of the most unlikely successful careers in NBA history. He was drafted 160th overall by the Milwaukee Bucks and was cut shortly after. He played overseas and in lesser American leagues for years. At 27, he made his NBA debut with the Philadelphia 76ers. He played for the Golden State Warriors and Portland Trail Blazers before settling in Houston, where he found his role — providing scoring off the bench. He helped the Rockets win back-to-back NBA titles in 1994 and 1995. He also won a championship with the San Antonio Spurs. 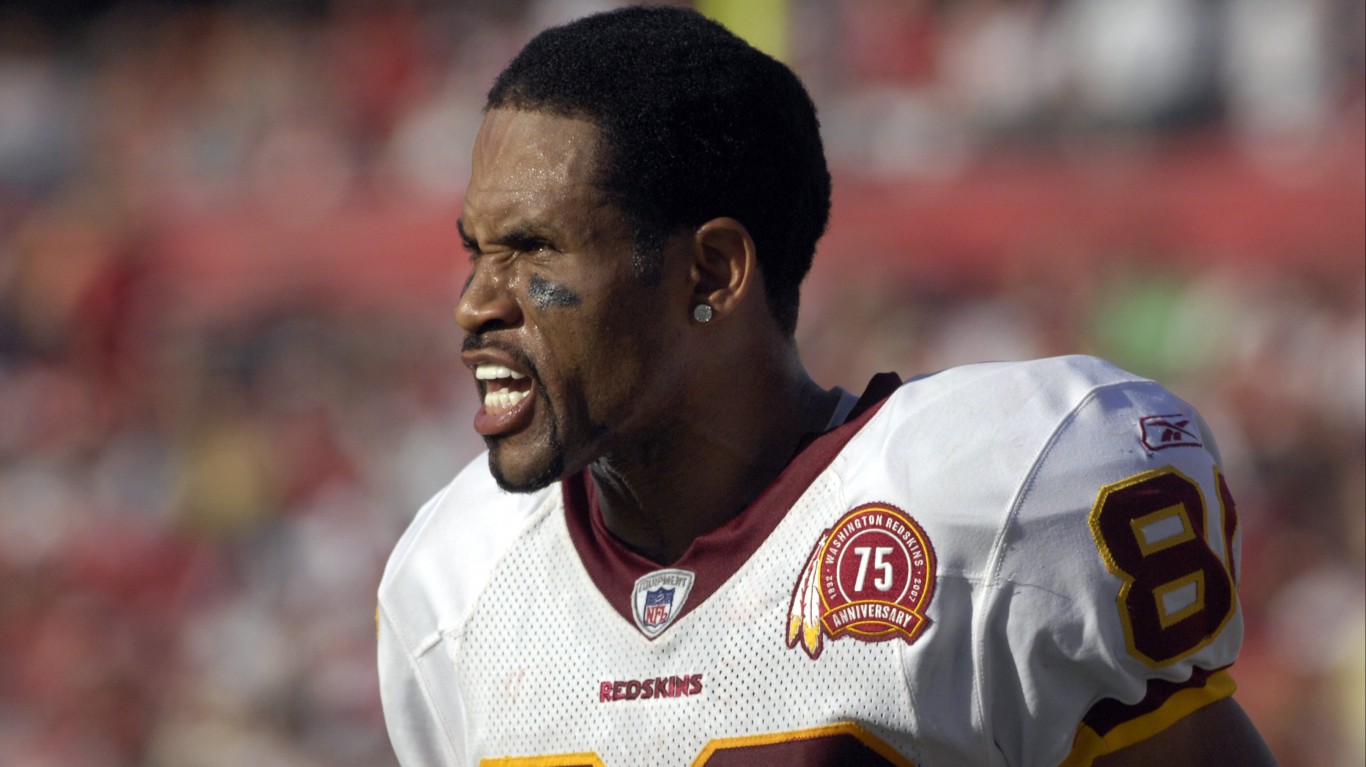 Drafted in the 12th round, Keenan McCardell recorded five seasons in which he had over 1,000 receiving yards. Before that, he struggled to get any playing time. He missed his first season to injury, then joined the Cleveland Browns, where he played as a backup. McCardell broke out as a member of the Jacksonville Jaguars, when in 1996 he had 1,129 receiving yards and earned his first Pro Bowl nod. He was consistently productive in each of his six seasons in Jacksonville. In 2002, he left for Tampa Bay, where he earned his second Pro Bowl designation and Super Bowl ring. 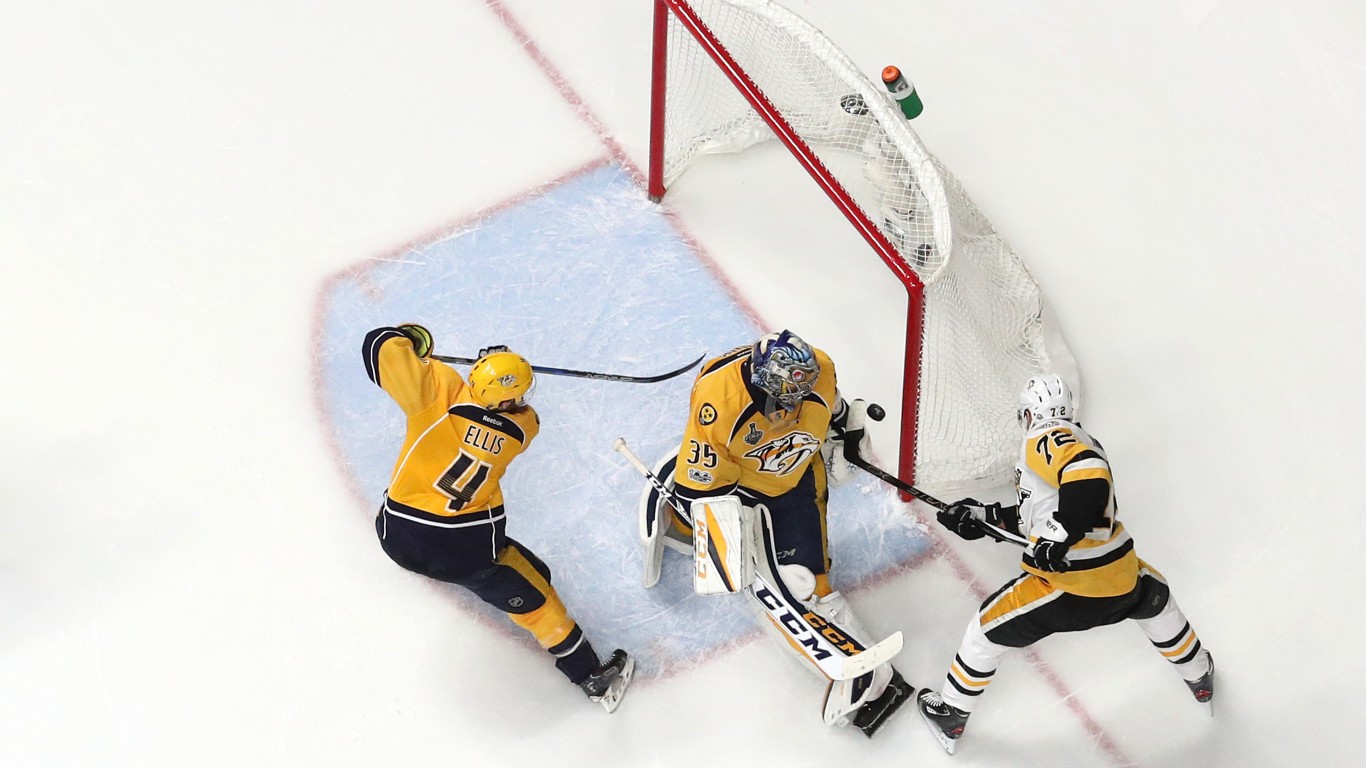 Patric Hornqvist was the final player selected in the 2005 NHL draft. Unlike nearly all of those drafted before him, Hornqvist is still in the NHL — and playing at a high level. The Swede broke into the NHL with Nashville in 2008 and quickly became a key contributor. In 2014, he was traded to Pittsburgh, where he helped the Penguins win two straight Stanley Cups in 2016 and 2017. 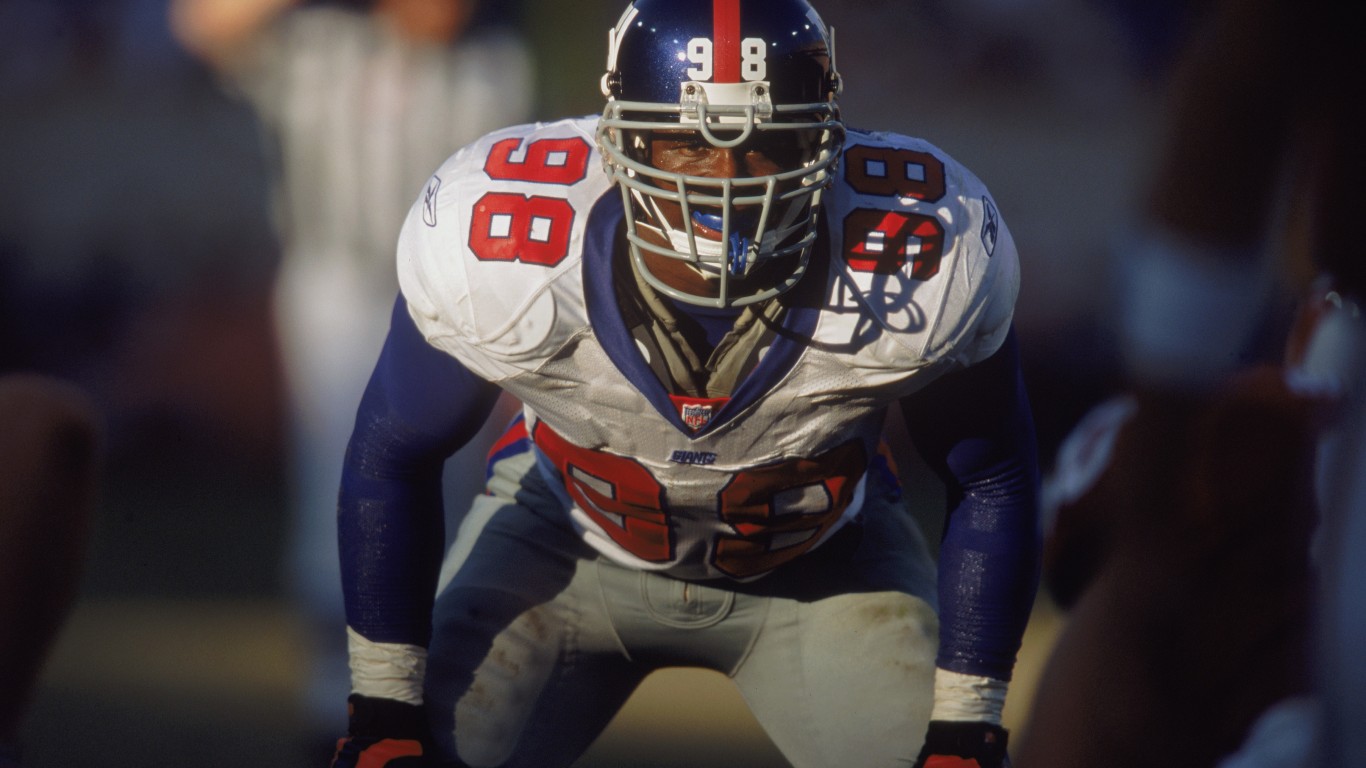 In 11 NFL seasons, Jessie Armstead played in all 16 of his team’s regular season’s games every year. But Armstead, who was selected in the eighth round, had to battle for a starting spot, serving as a backup his first three seasons. Once he had his starting spot, he proved he deserved it, racking up five straight Pro Bowl designations starting in 1997. That season, Armstead also earned his lone All-Pro nod. 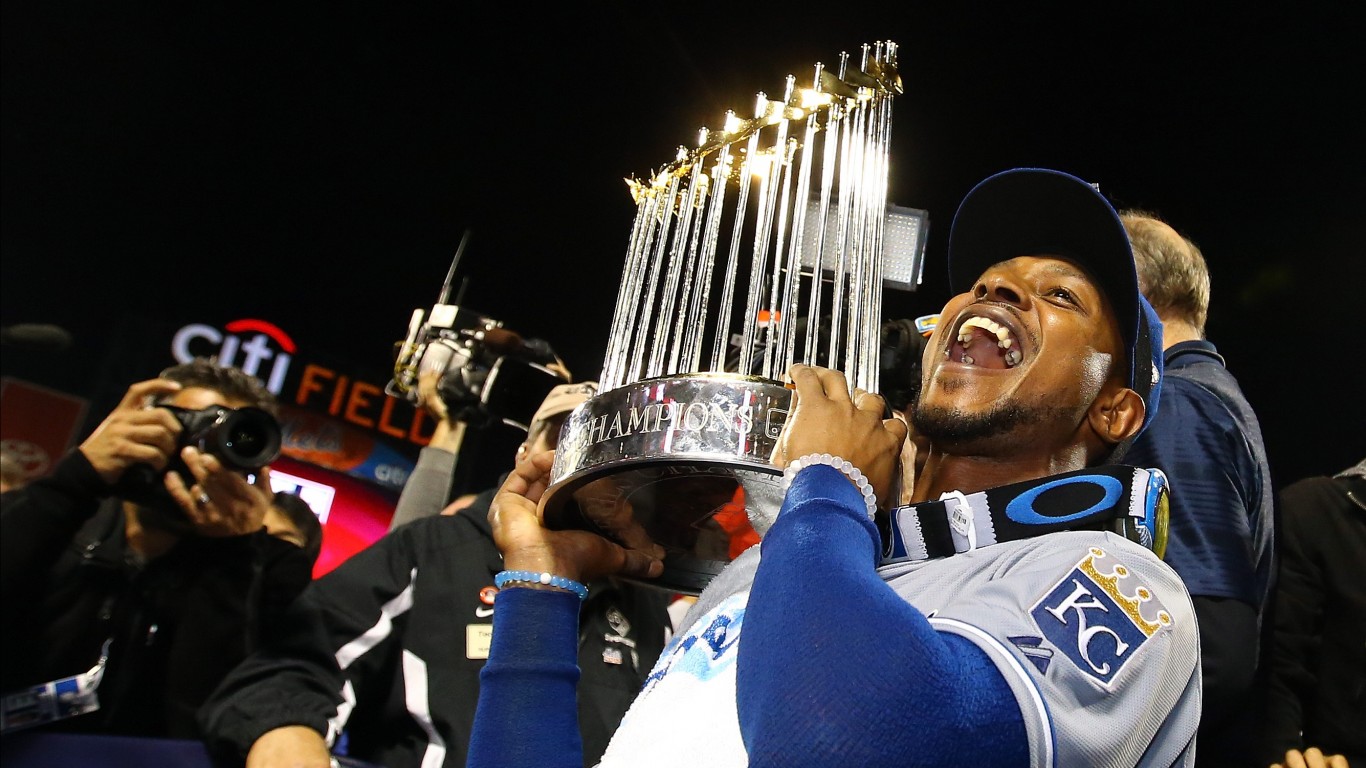 Jarrod Dyson seemed like a longshot to make the majors after he was selected 1,475th overall in the 2006 MLB Draft out of Southwest Mississippi Community College. But he used his superior speed to blow past his competition and make it to the big leagues in 2010 with the Royals. He helped the team win the 2015 World Series before leaving for Seattle, then Arizona. Dyson is having one of his best offensive seasons early in 2019.