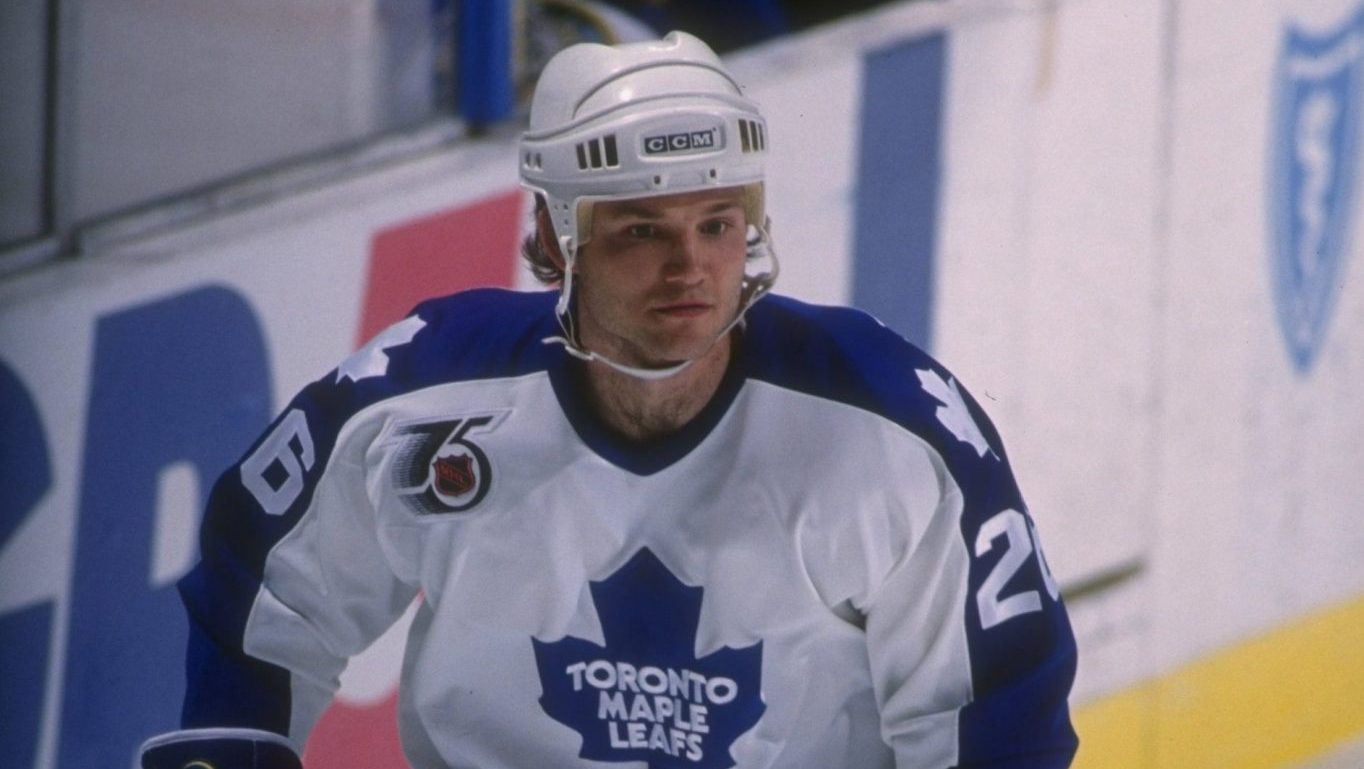 Mike Krushelnyski distinguished himself from other late-round picks by becoming a key contributor to the Boston Bruins in the early 1980s. His career caught some good fortune when he was traded from Boston to Edmonton — where Wayne Gretzky was playing. His first year with the Oilers, Krushelnyski tallied a career-high 88 points and won his first of three Stanley Cups. He was part of the infamous trade that sent Gretzky to Los Angeles, before playing for Toronto and Detroit to round out his career. 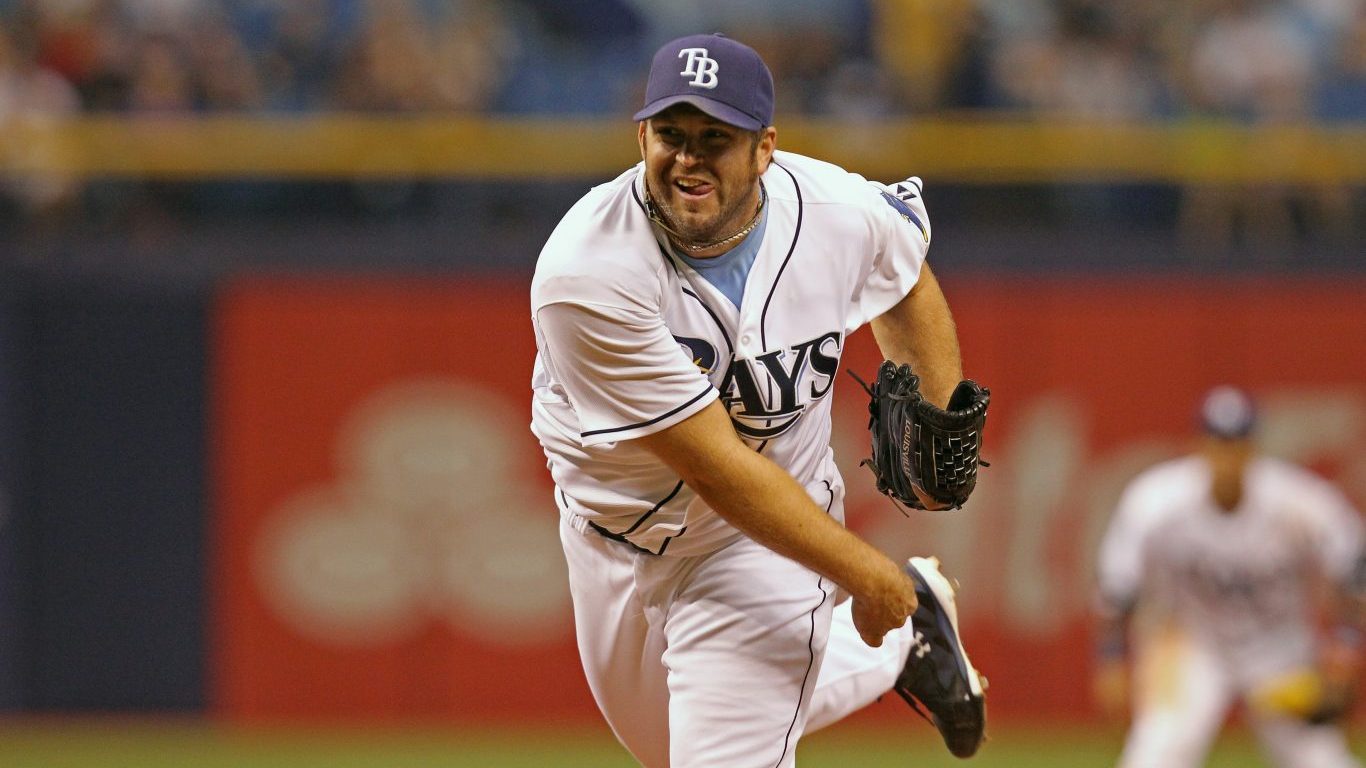 Heath Bell was picked 1,583rd overall by Tampa Bay in 1997. He actually never signed with the Devil Rays, instead signing as an amateur free agent with the Mets in 1998. He eventually worked his way up their minor league system, but struggled with the Mets. Things clicked for Bell after he was traded to the San Diego Padres. In 2007, he pitched in 81 games and had a 2.02 ERA. Two years later, he made his first of three straight All-star game appearances and was named relief pitcher of the year twice. 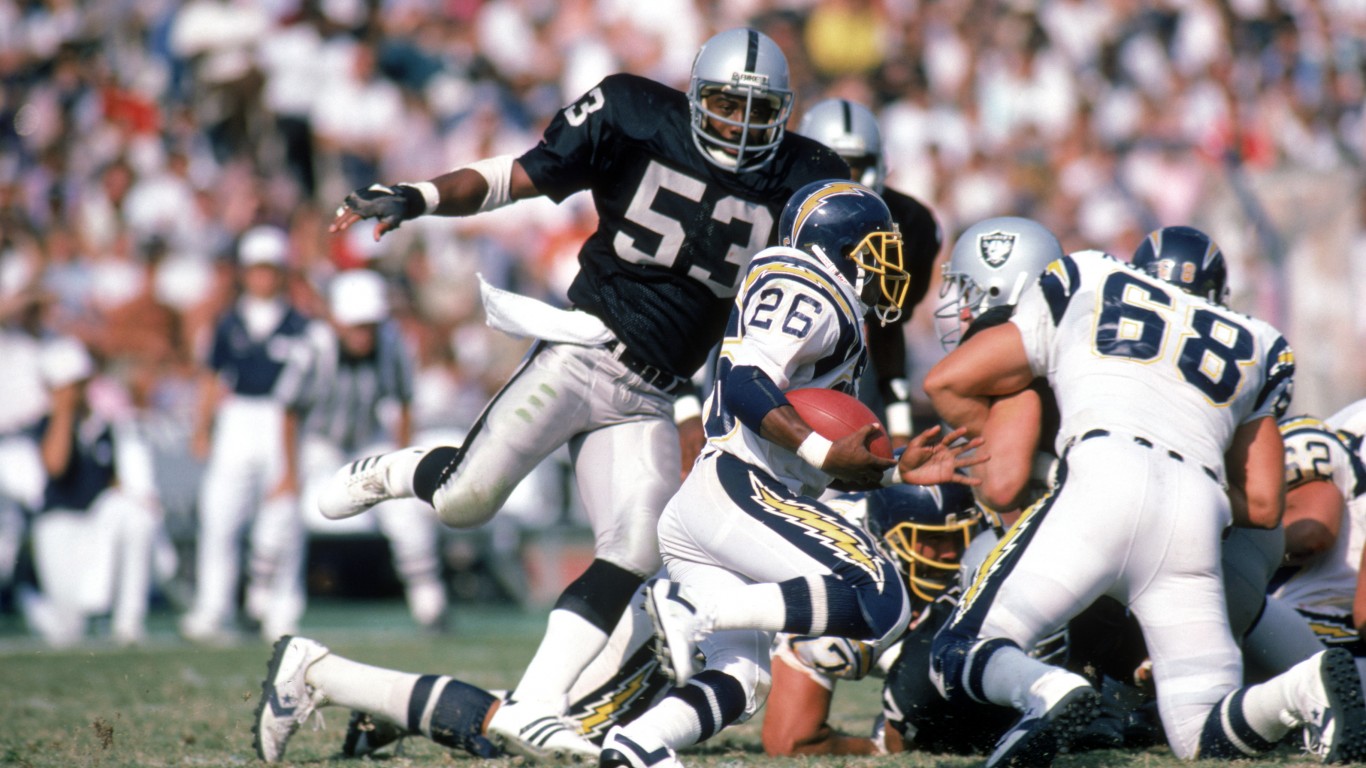 Rod Martin was drafted out of USC in the 12th round of the 1977 NFL Draft, a round that no longer exists in the modern NFL. By 1979, he had earned the starting right outside linebacker spot on the Oakland Raiders. Martin had a knack for big plays, and there is no better place for a big play than the Super Bowl. In Super Bowl XV, Martin had three interceptions and helped the Raiders bring home the Lombardi Trophy. He would go on to win another Super Bowl, make two Pro Bowls, and earn an All-Pro designation. 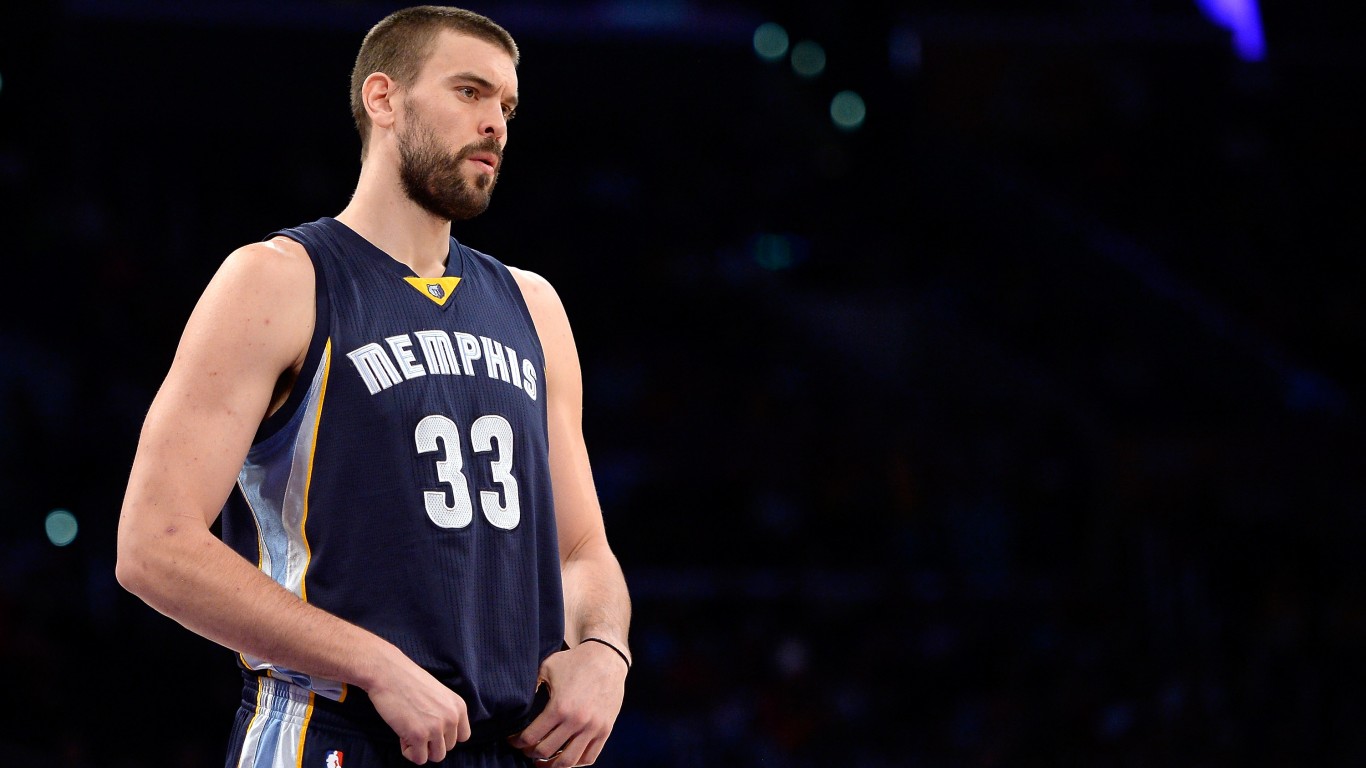 Though he was not drafted as highly as his older brother Pau, Marc Gasol has still put together an impressive career. Drafted by the Lakers, Gasol was traded to the Memphis Grizzlies, a franchise that emphasizes defense and meshed perfectly with his rim-protecting abilities. Gasol’s defense earned him three trips to the All-Star Game and one Defensive Player of the Year award. Though he is known for defense, he is proficient on the offensive end as well, averaging 15 points per game. He now plays for the Toronto Raptors. 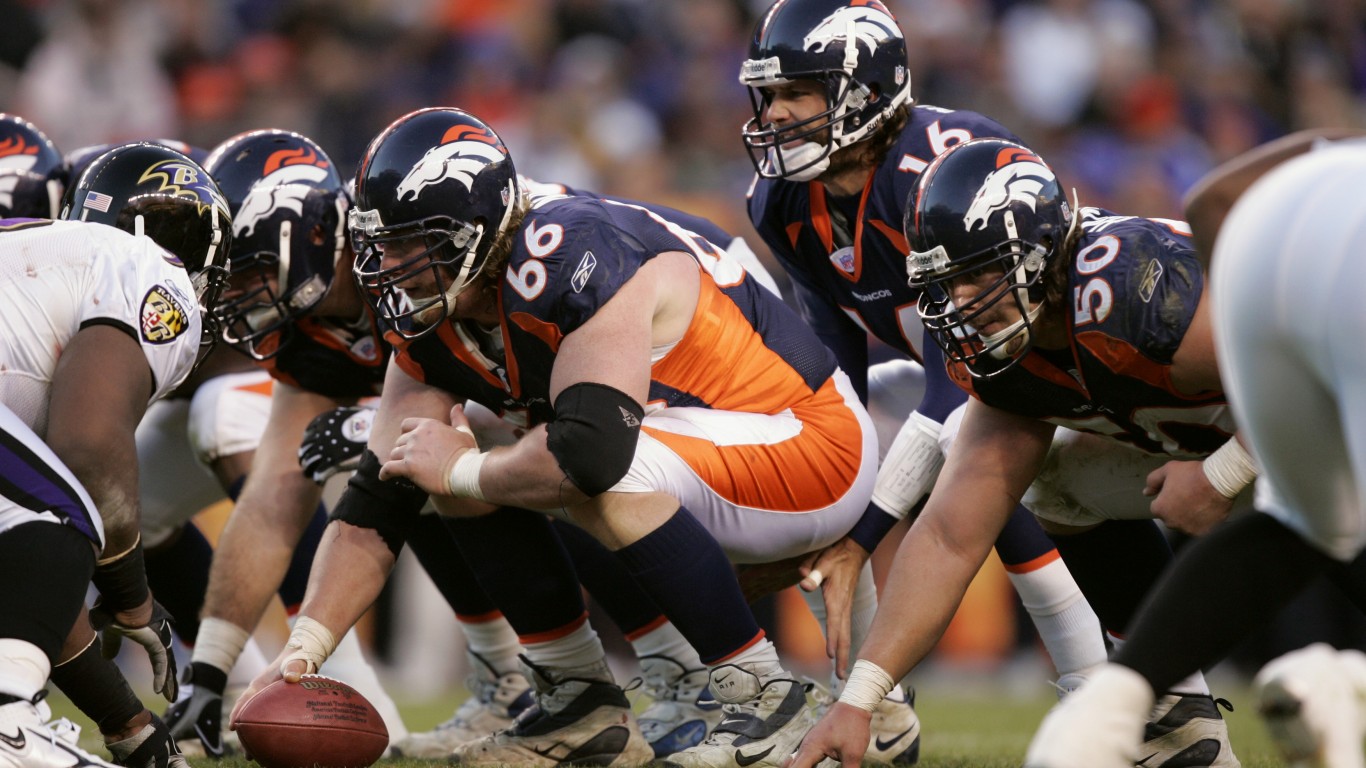 The key to any great offensive line is the center. Centers are responsible for making sure all blockers are on the same page when protecting the quarterback. Tom Nalen, a 218th overall draft pick, is one of the best centers to ever play. The Boston College product blocked for John Elway and helped him lead the Denver Broncos to back-to-back Super Bowl victories. Nalen was named to five Pro Bowls and two All-Pro teams.