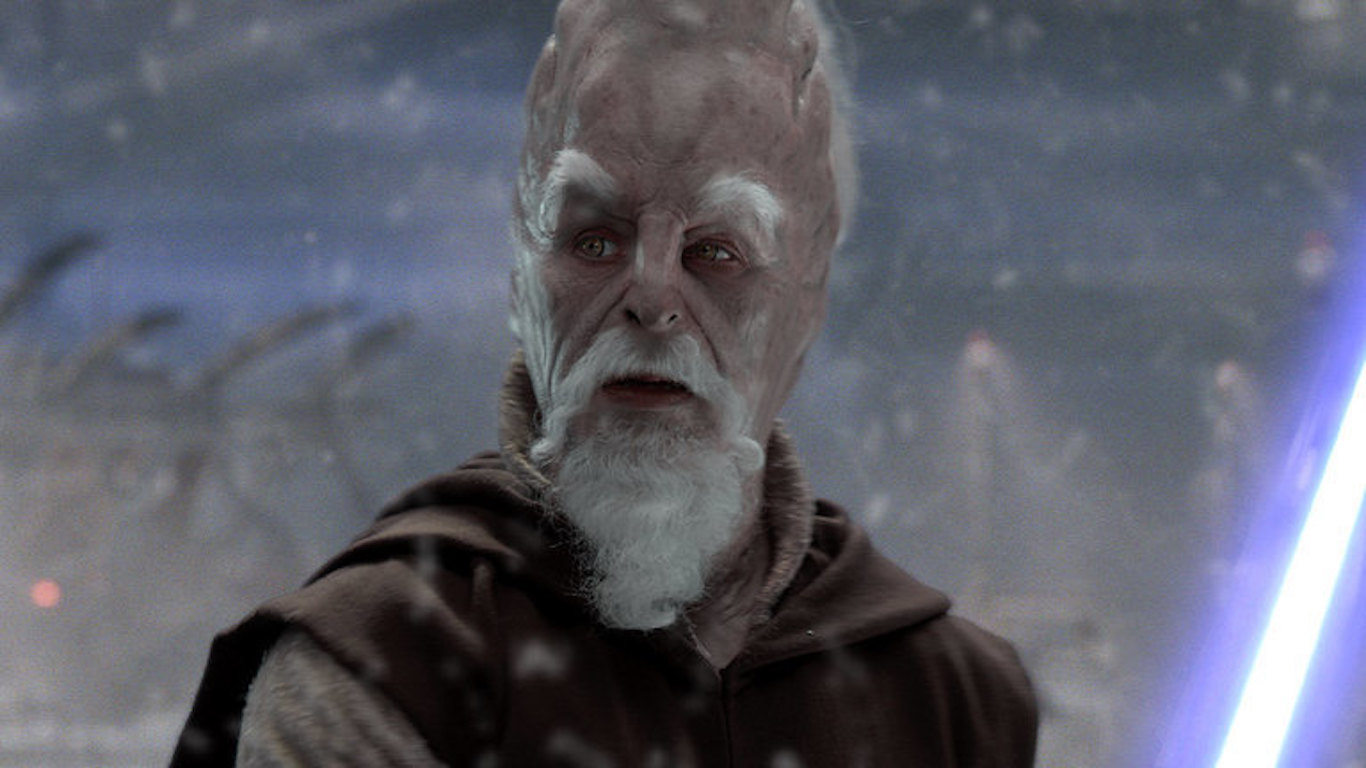 A Cerean alien with a binary brain, Ki-Adi-Mundi is a Jedi Master and member of the Jedi High Council. Ki-Adi-Mundi fights in the Clone Wars and is killed by his own troops during the execution of Order 66. 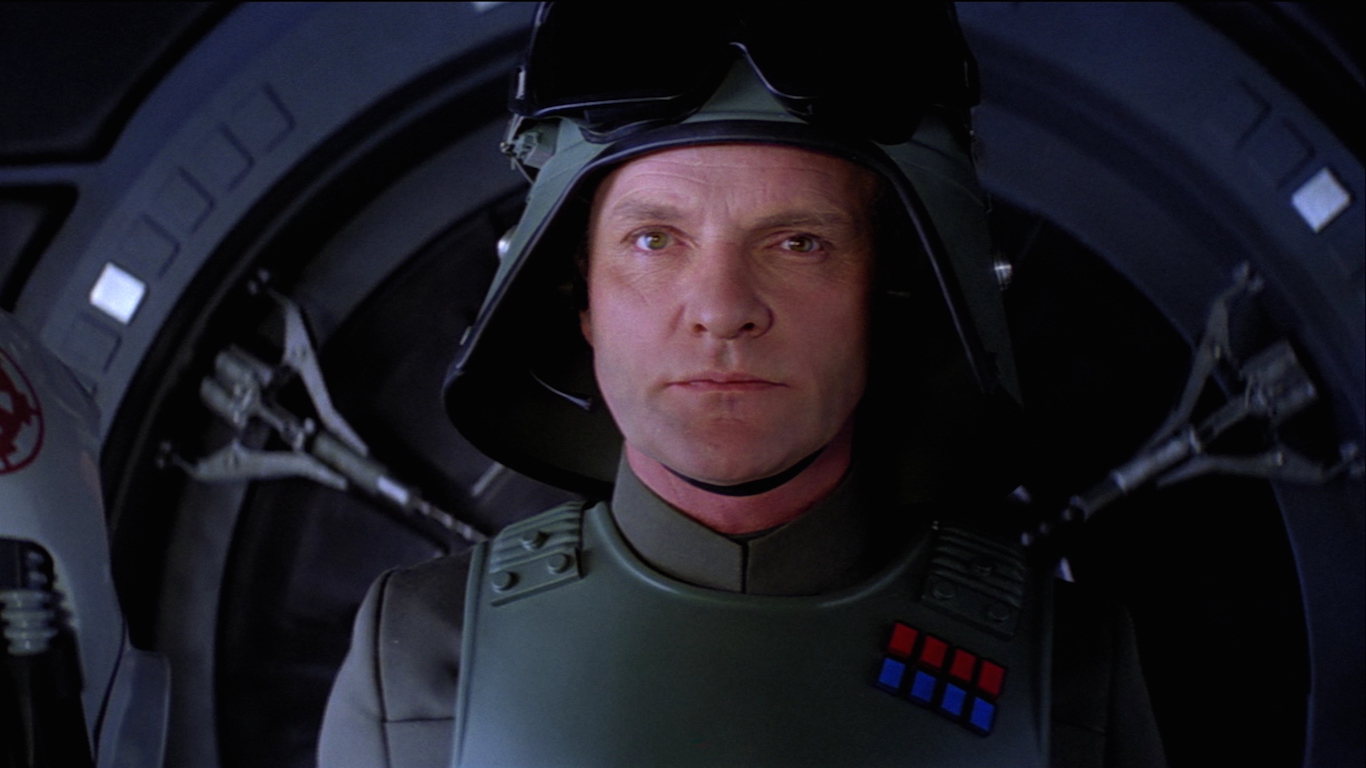 General Veers is an Imperial officer who pilots an AT-AT during the Battle of Hoth. 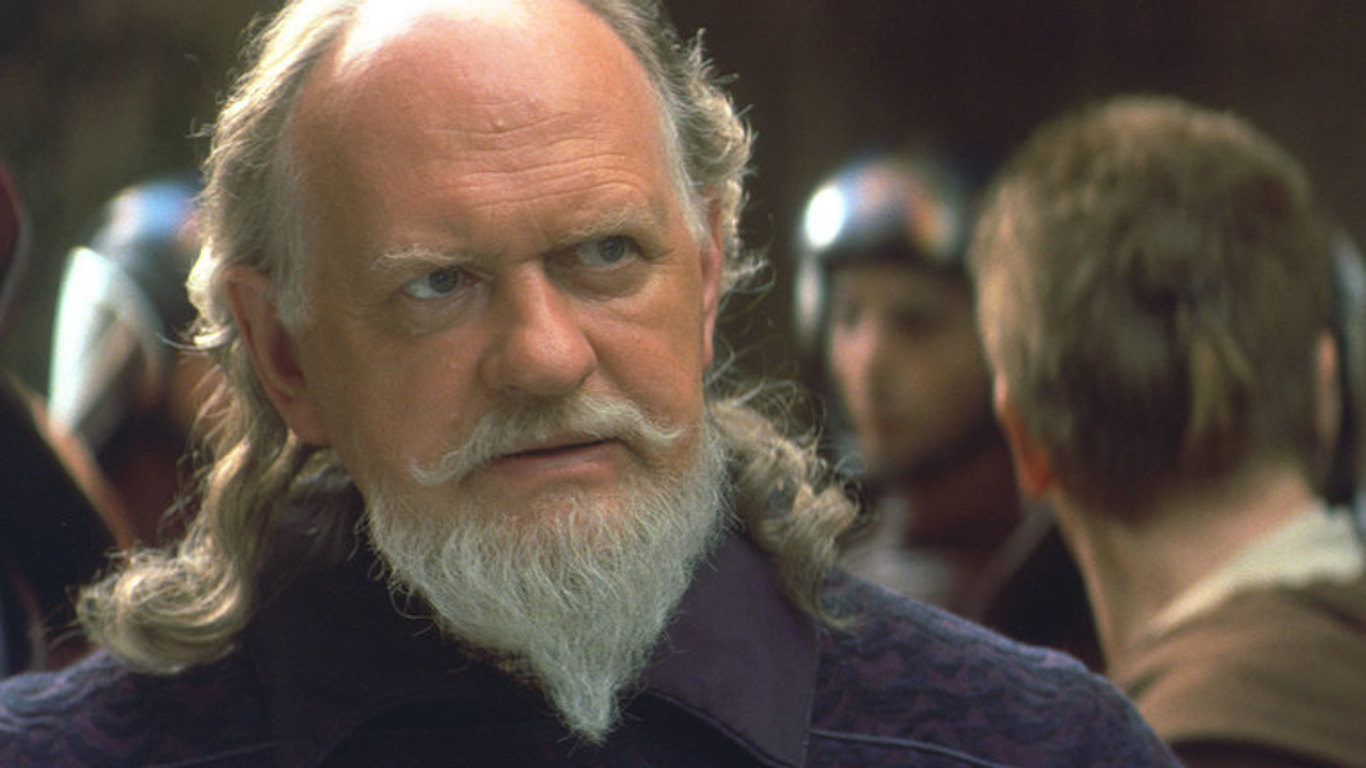 Sio Bibble is the Governor of Naboo. During the Trade Federation invasion of the planet he is taken captive by the Droid Army. 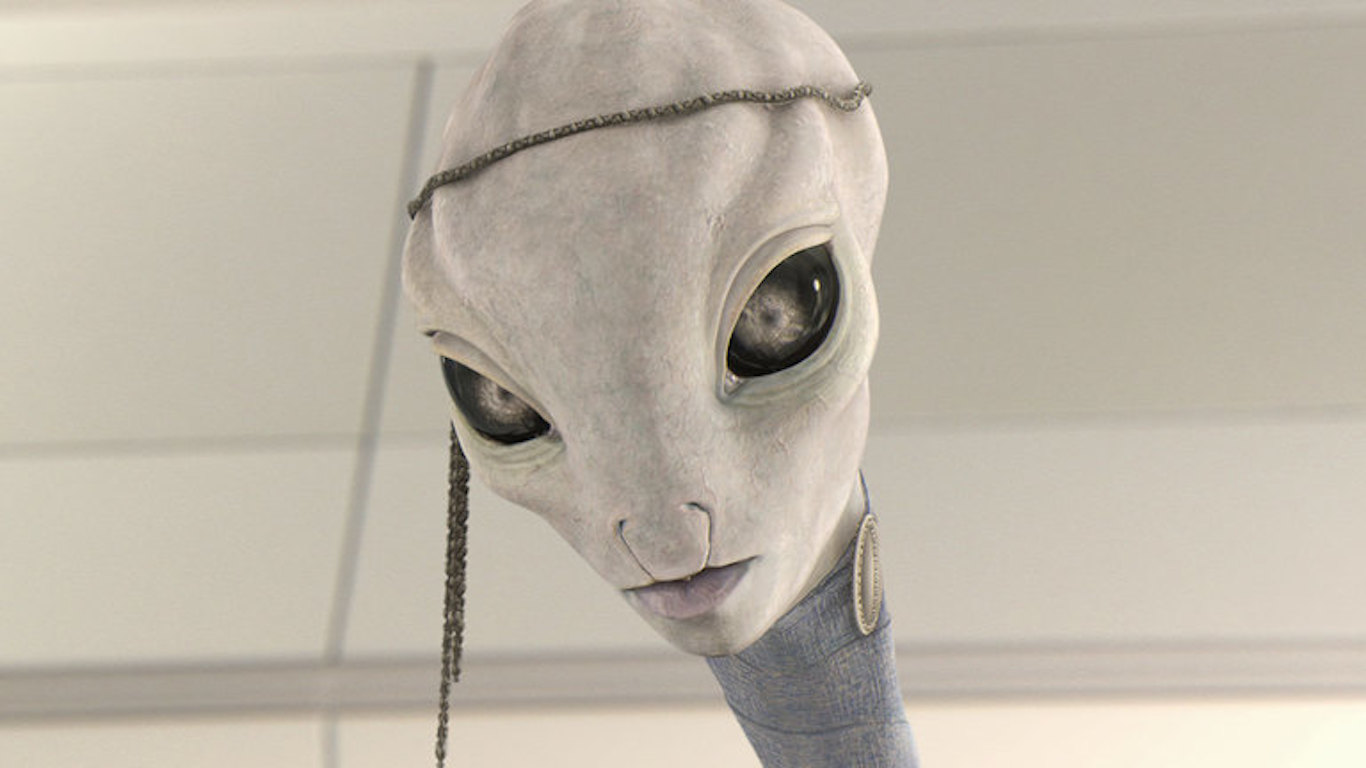 Taun We is the administrative aide to Lama Su, the Prime Minister of Kamino, and one of the overseers of the formation of the Clone Army for the Galactic Republic. 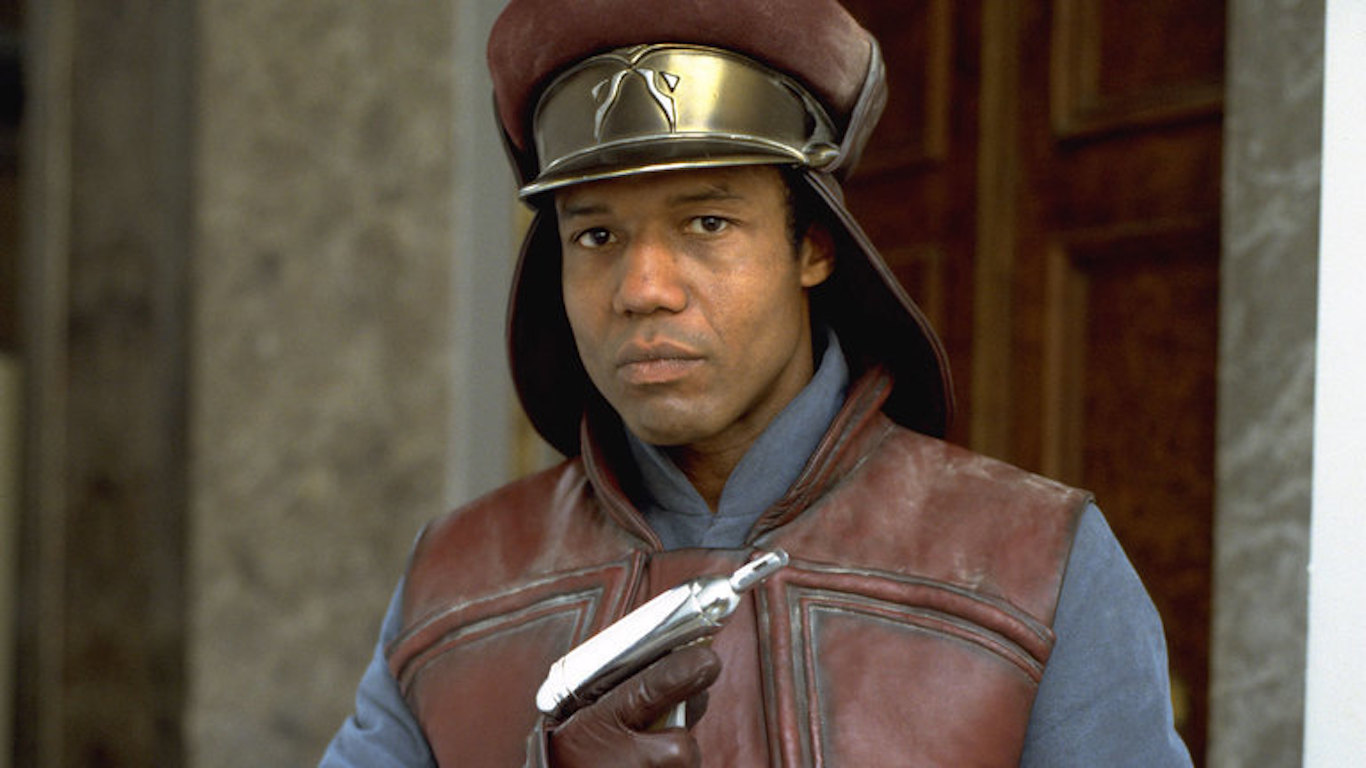 Captain Panaka serves as Padme Amidala’s bodyguard and ensures her safety during the Trade Federation invasion of Naboo. In official Star Wars canon, Panaka rises to the rank of Imperial Moff after the Clone Wars and is eventually assassinated under orders of rebel extremist Saw Gerrera.