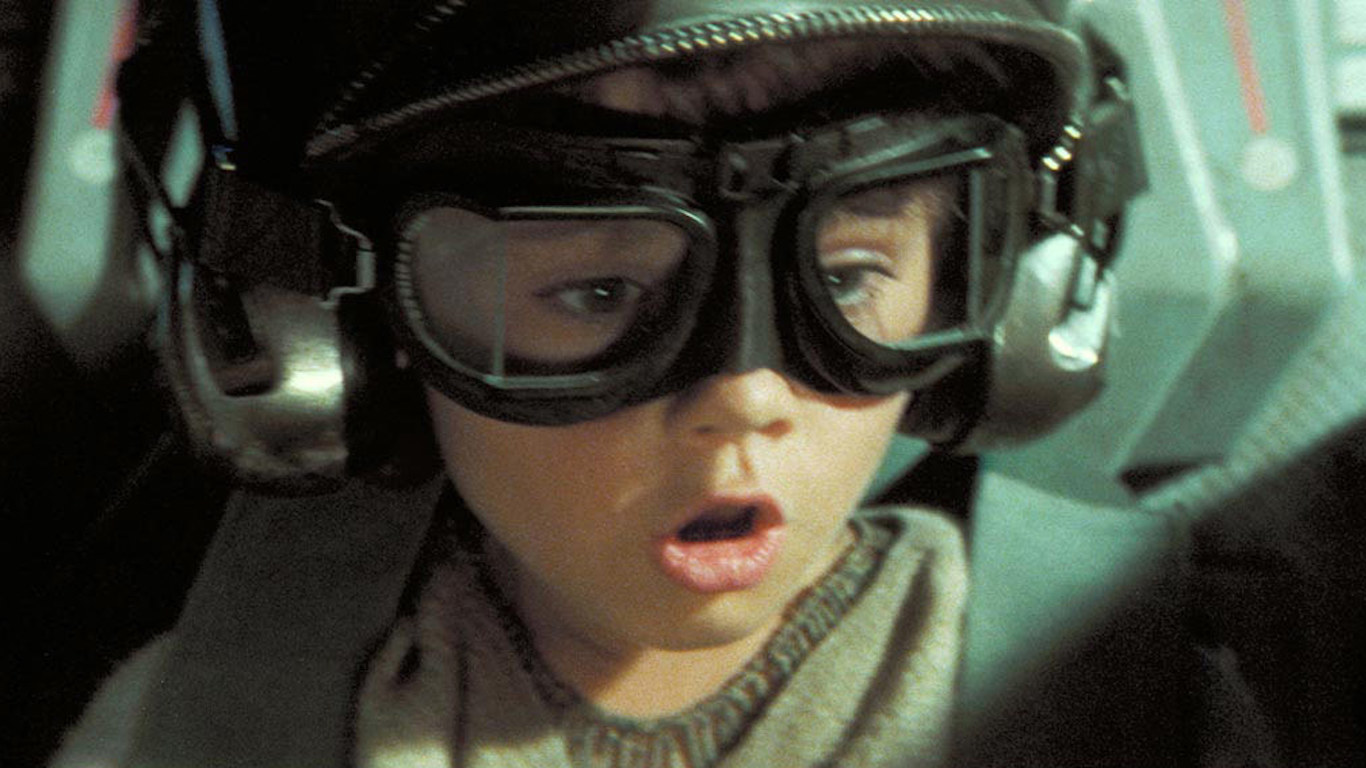 Believed to be the prophesied Chosen One, Anakin Skywalker is discovered by Qui-Gon Jinn and trained in the ways of the Force by Obi-Wan Kenobi. While his fear of loss and love leads him to the Dark Side, Skywalker may ultimately fulfill the Jedi prophecy in his final moments as he kills Emperor Palpatine to save his son. 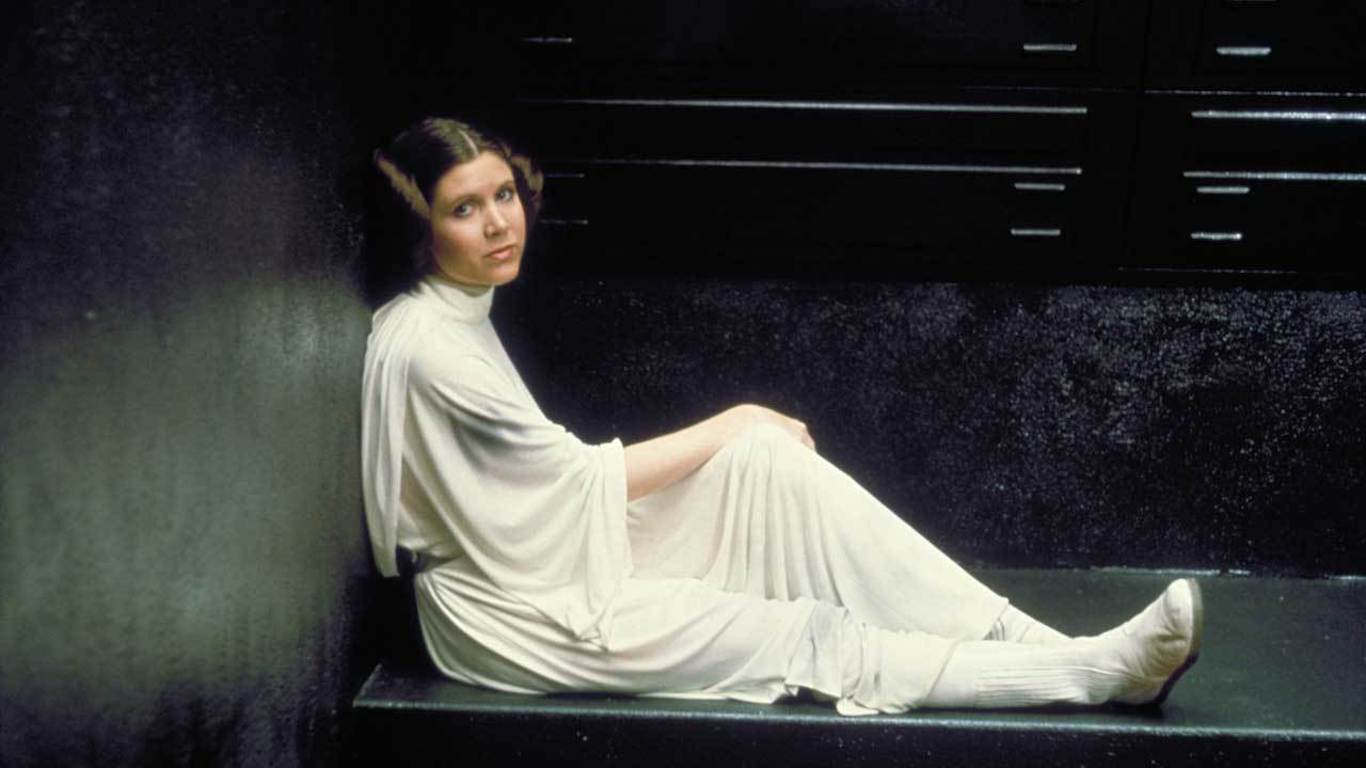 A leader of the Rebel Alliance, Princess Leia is instrumental in bringing about the destruction of the Death Star and the collapse of the Galactic Empire. Based on Google search frequency, Princess Leia was the 90th most popular Halloween costume in 2017 and the most popular costume of any Star Wars character. 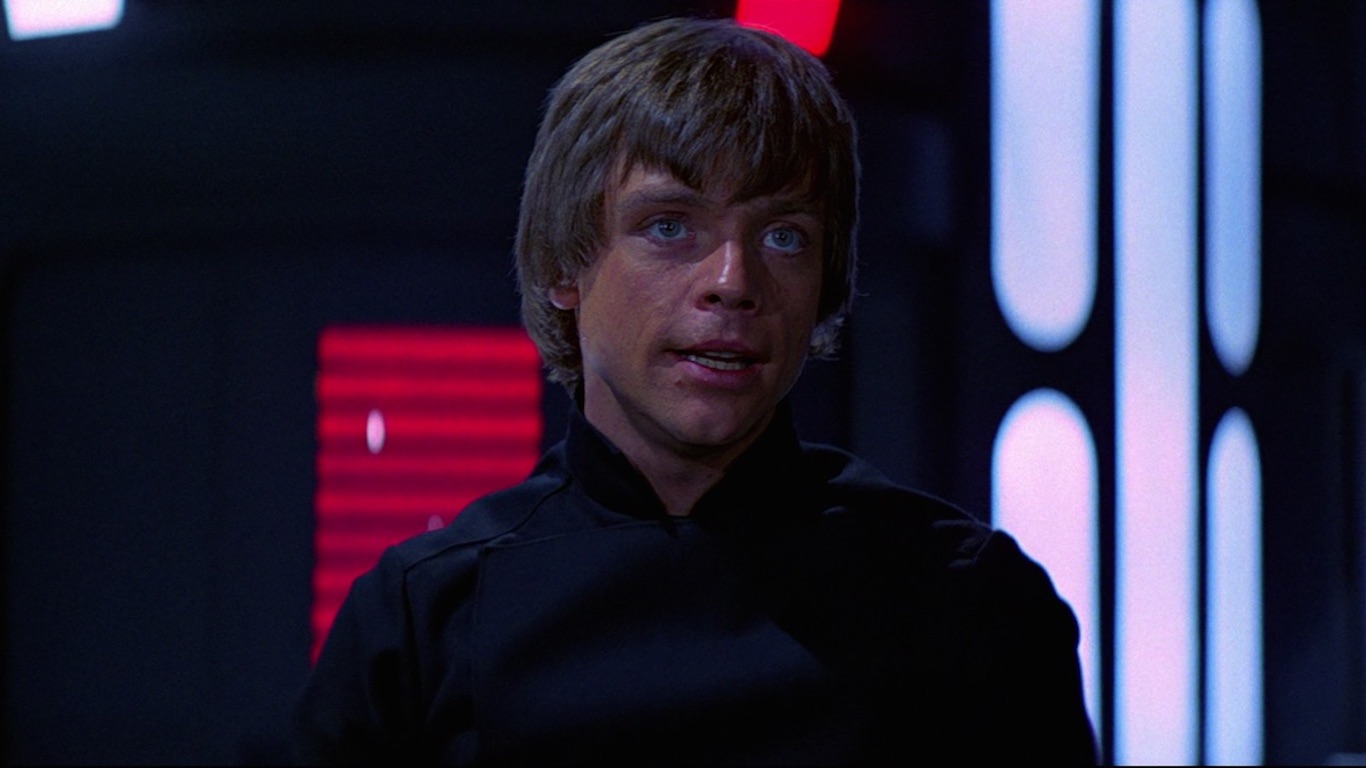 Raised on a moisture farm in Tatooine, Luke Skywalker undergoes the ultimate hero’s journey in the original trilogy as he trains in the ways of the Force under Yoda and battles the Galactic Empire with Princess Leia, Han Solo, and the Rebel Alliance. 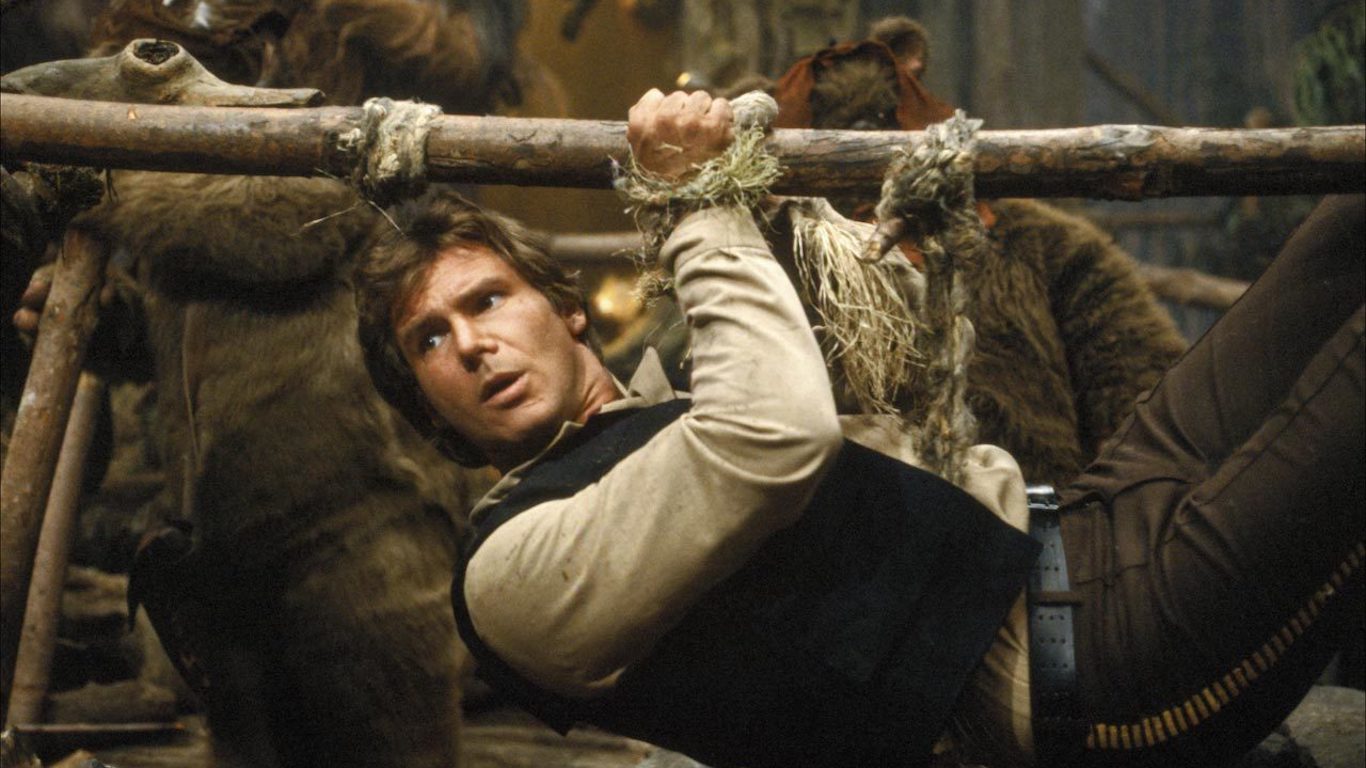 Captain of the Millennium Falcon, Han Solo comes to believe in the cause of the Rebel Alliance as he takes on the Galactic Empire with friends Luke Skywalker, Leia Organa, and Chewbacca in the original trilogy. One of the most prominent examples of the antihero archetype, Solo was the 220th most popular Halloween costume based on Google searches in 2017 and the seventh most popular Star Wars costume. 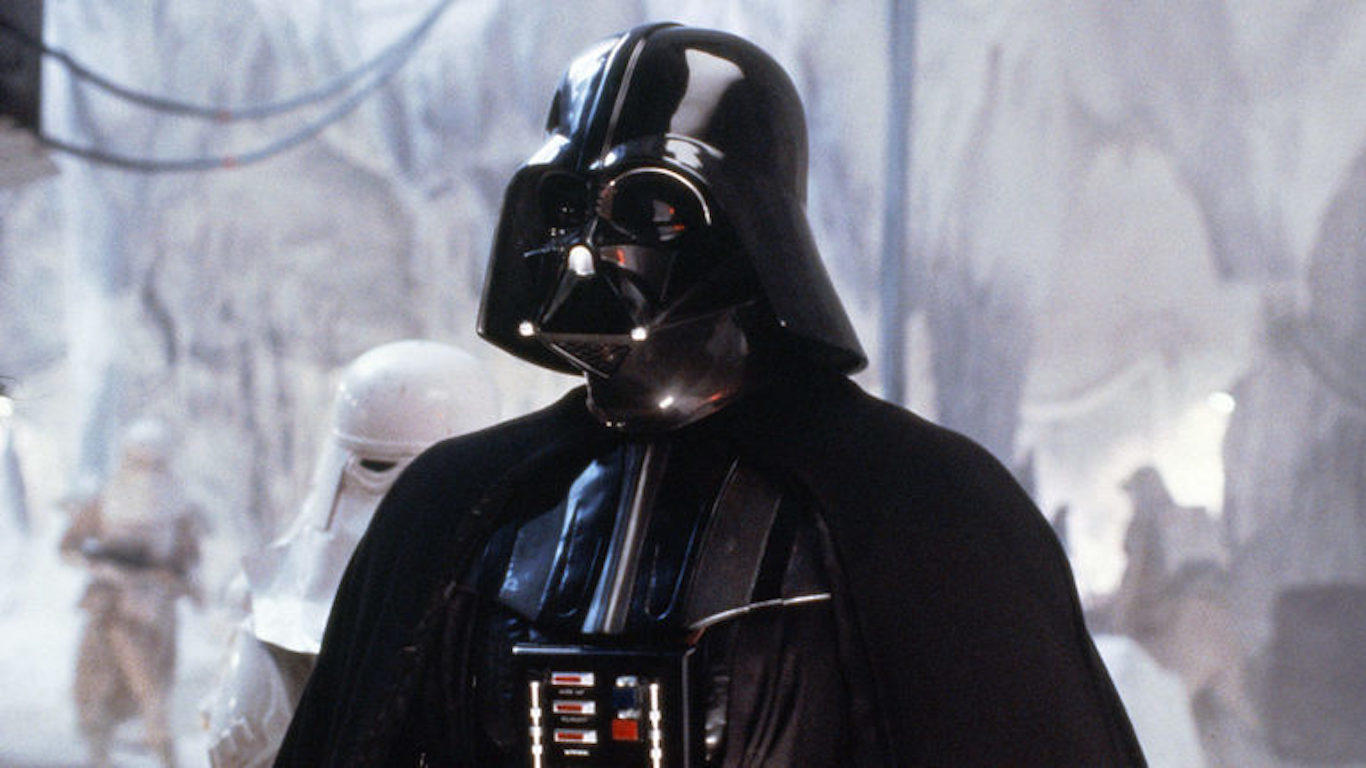 A fallen Jedi, Darth Vader is seduced to the dark side of the Force by Darth Sidious and serves under the Dark Lord of the Sith for decades as they rule the Galactic Empire. While Vader is unsuccessful in his attempts to seduce Luke Skywalker to the dark side, the two unite as father and son as they defeat Emperor Palpatine. Darth Vader dies as Anakin Skywalker and reunites with Obi-Wan and Yoda as a Force spirit.