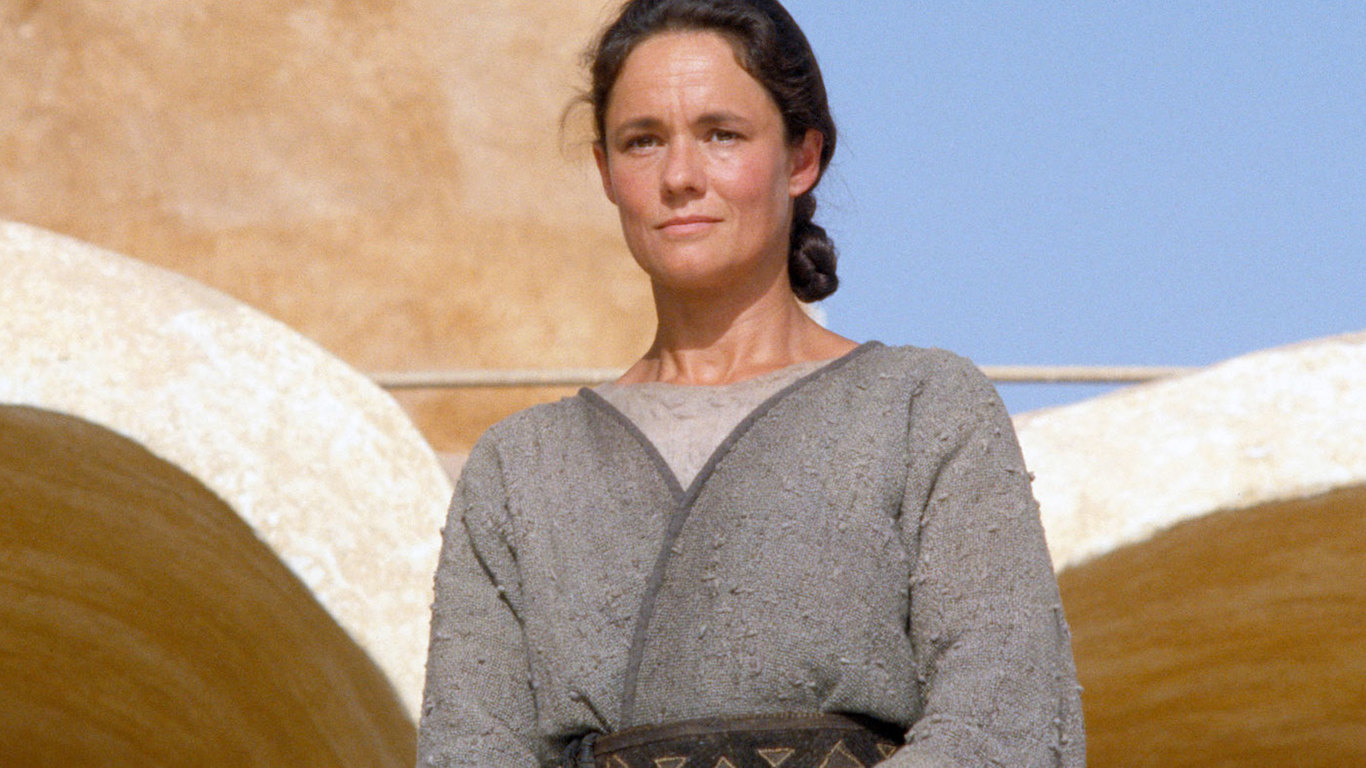 Shmi Skywalker, the mother of Anakin Skywalker, was a slave before becoming a moisture farmer on Tatooine. After being freed from slavery and marrying Cliegg Lars, Shmi is captured by Tusken Raiders and dies in captivity. Anakin’s sense of his mother’s pain and suffering becomes a major contributor to his journey to the dark side of the Force. 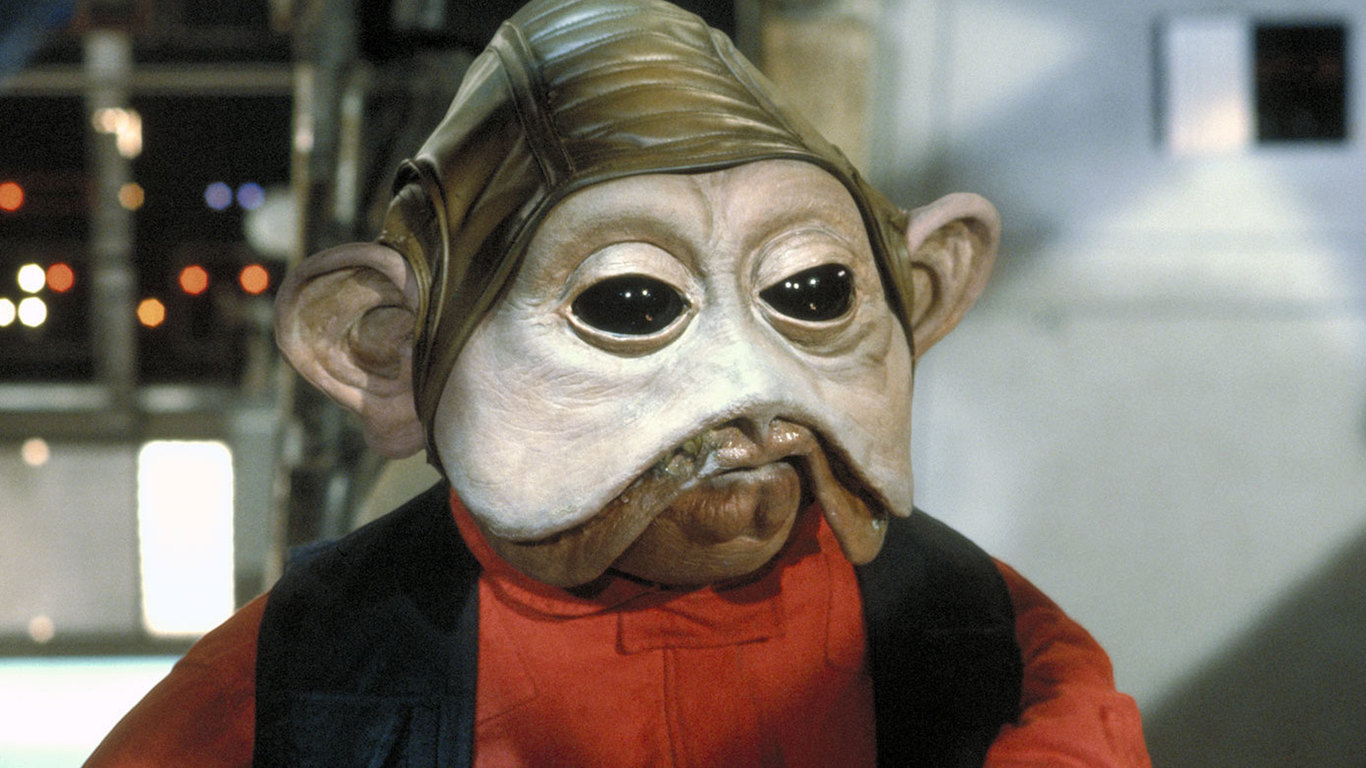 Nien Nunb is an arms dealer and smuggler who has fought on behalf of the Rebel Alliance on multiple occasions. Nunb speaks Kikuyu, a language native to Kenya. 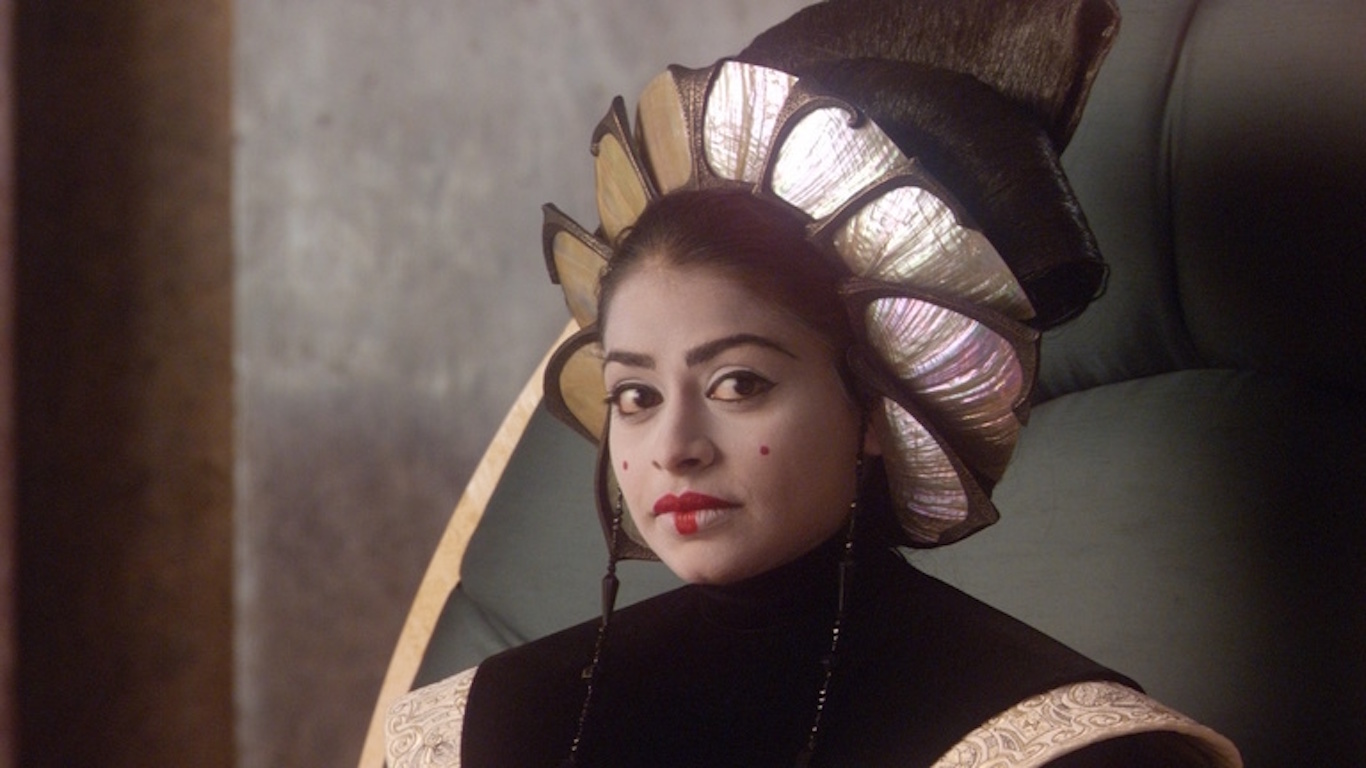 Queen Jamillia is Padmé Amidala’s successor to the throne of the Queen of Naboo. 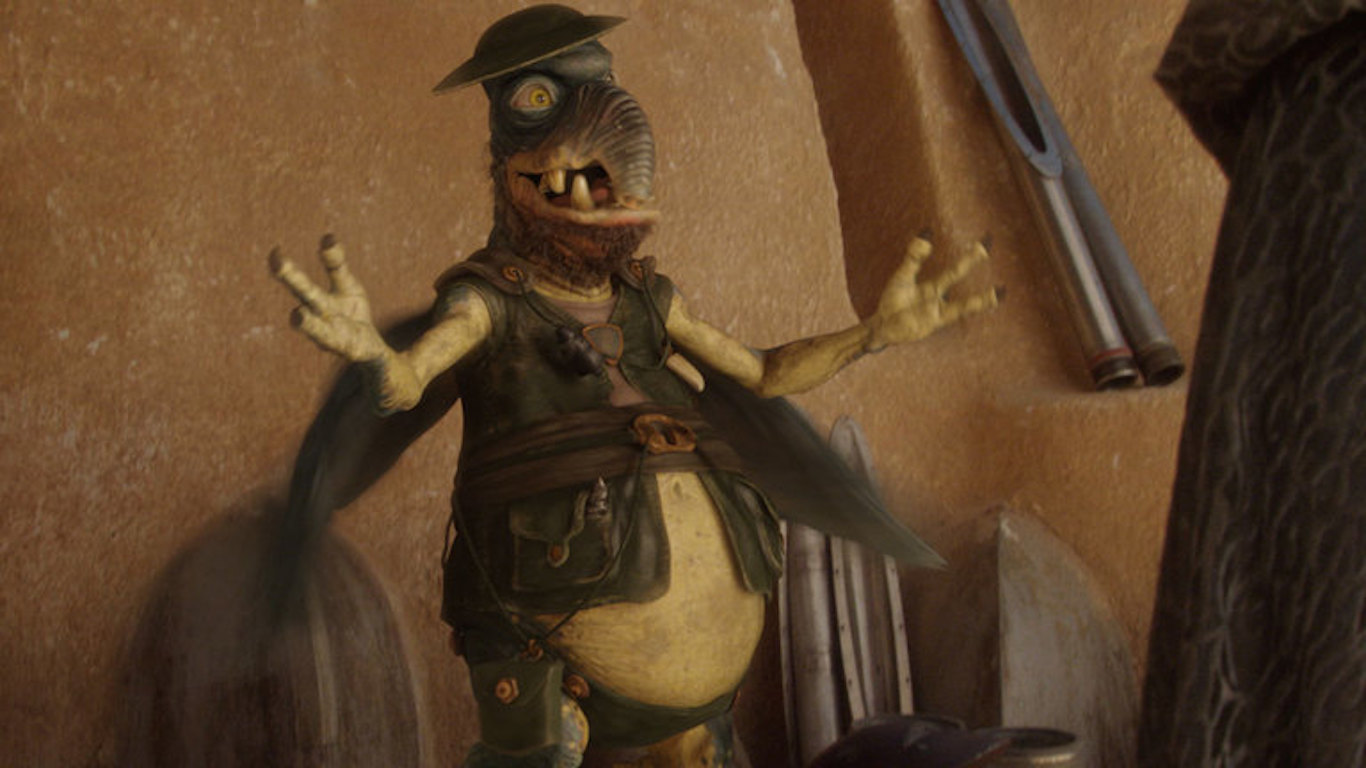 Watto is a Toydarian junk dealer on Tatooine who once owned Anakin and Shmi Skywalker. Watto loses Anakin to Qui-Gon Jinn in a bet on a podrace. Later he sells Shmi to her husband Cliegg Lars. 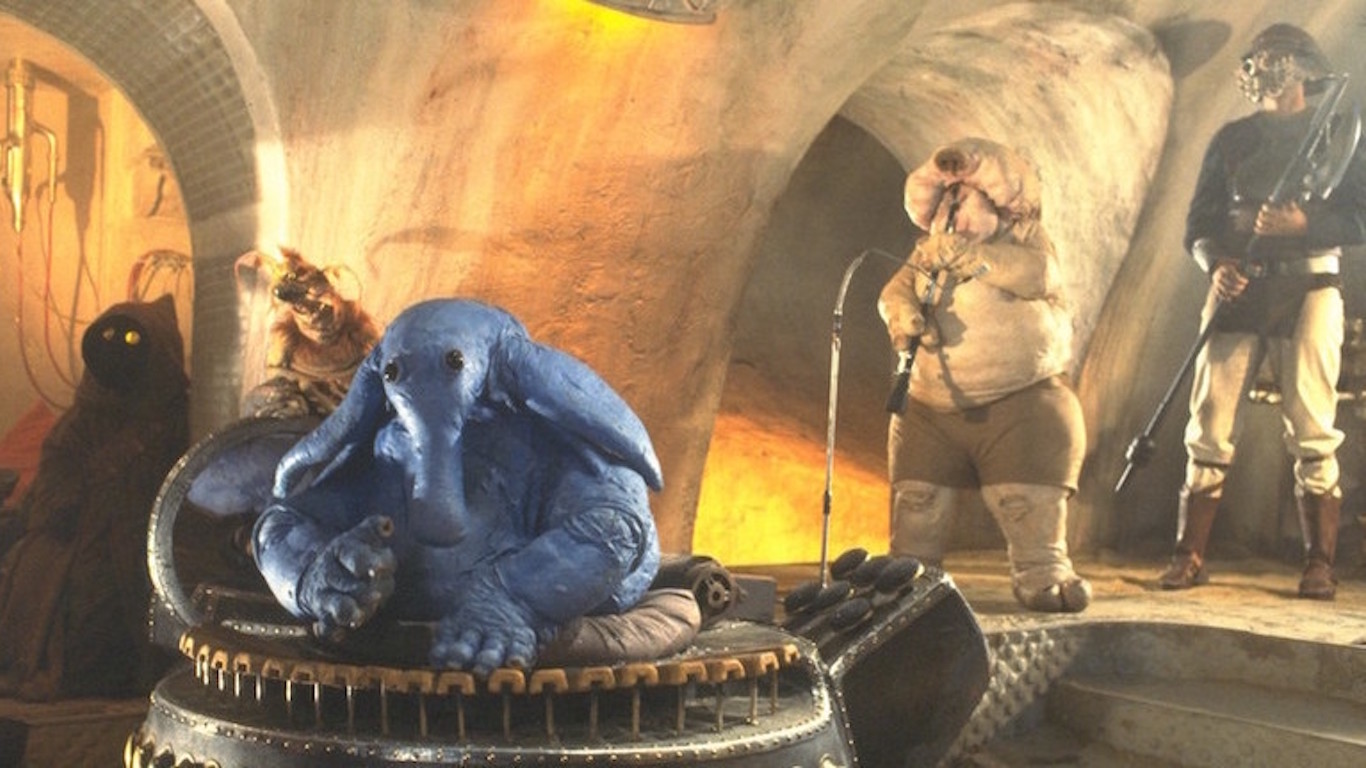 The second most popular band in the Star Wars universe, the Max Rebo Band is a jazz ensemble led by front-Ortolan Max Rebo. The band plays a fast, uptempo style of music and is the house band at Jabba’s Palace.