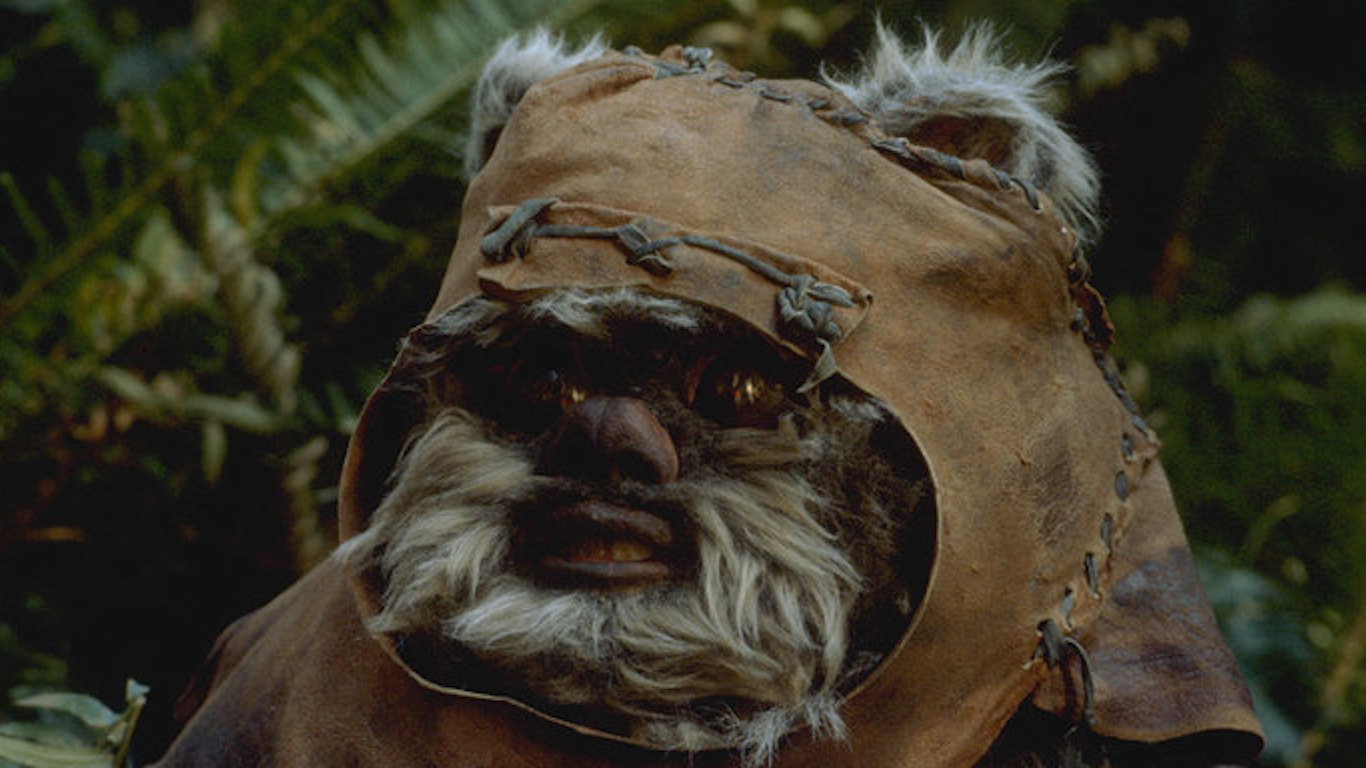 Wicket W. Warrick is an Ewok warrior who assists the Rebel Alliance during the Battle of Endor. 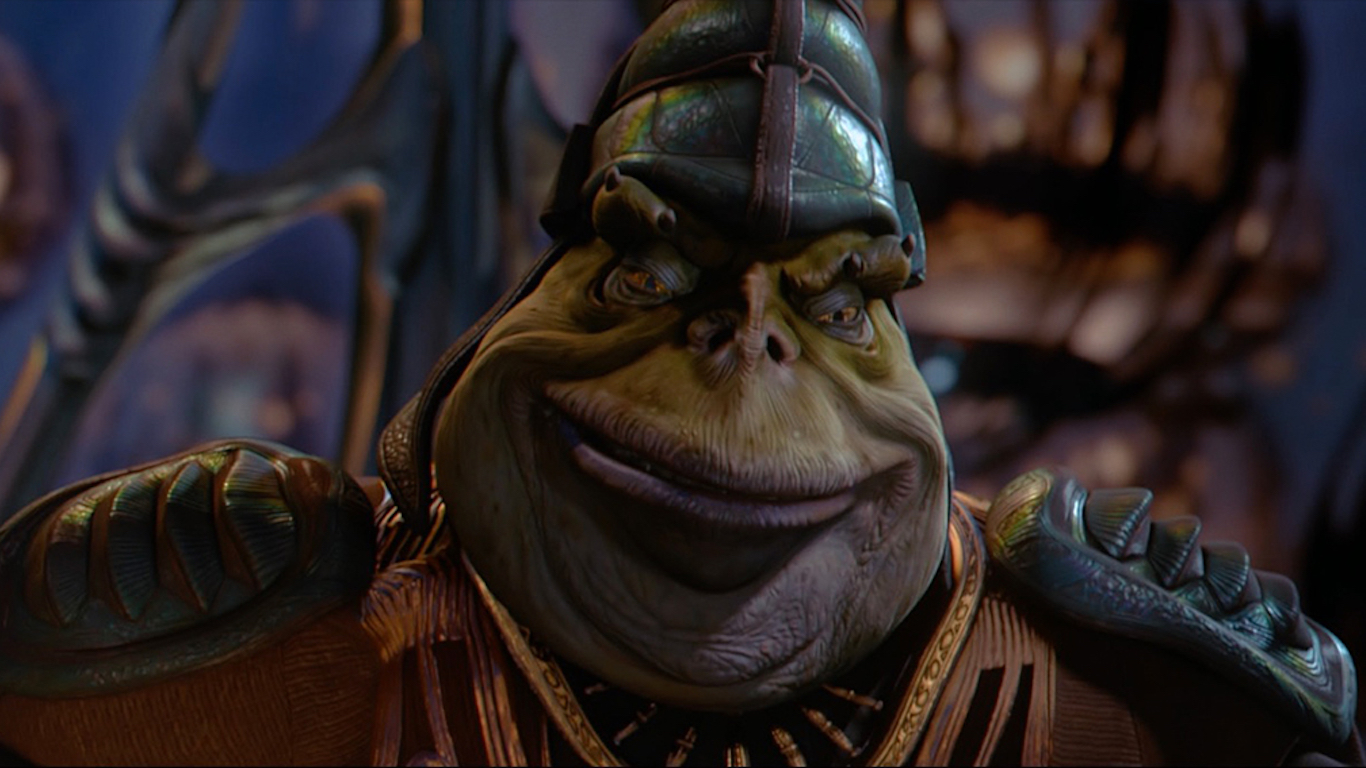 Boss Nass is the leader of the Gungans. During the Trade Federation’s occupation of Naboo, Nass mobilizes the Gungan Grand Army to help the Royal Naboo Security Forces fight off the droid invaders. 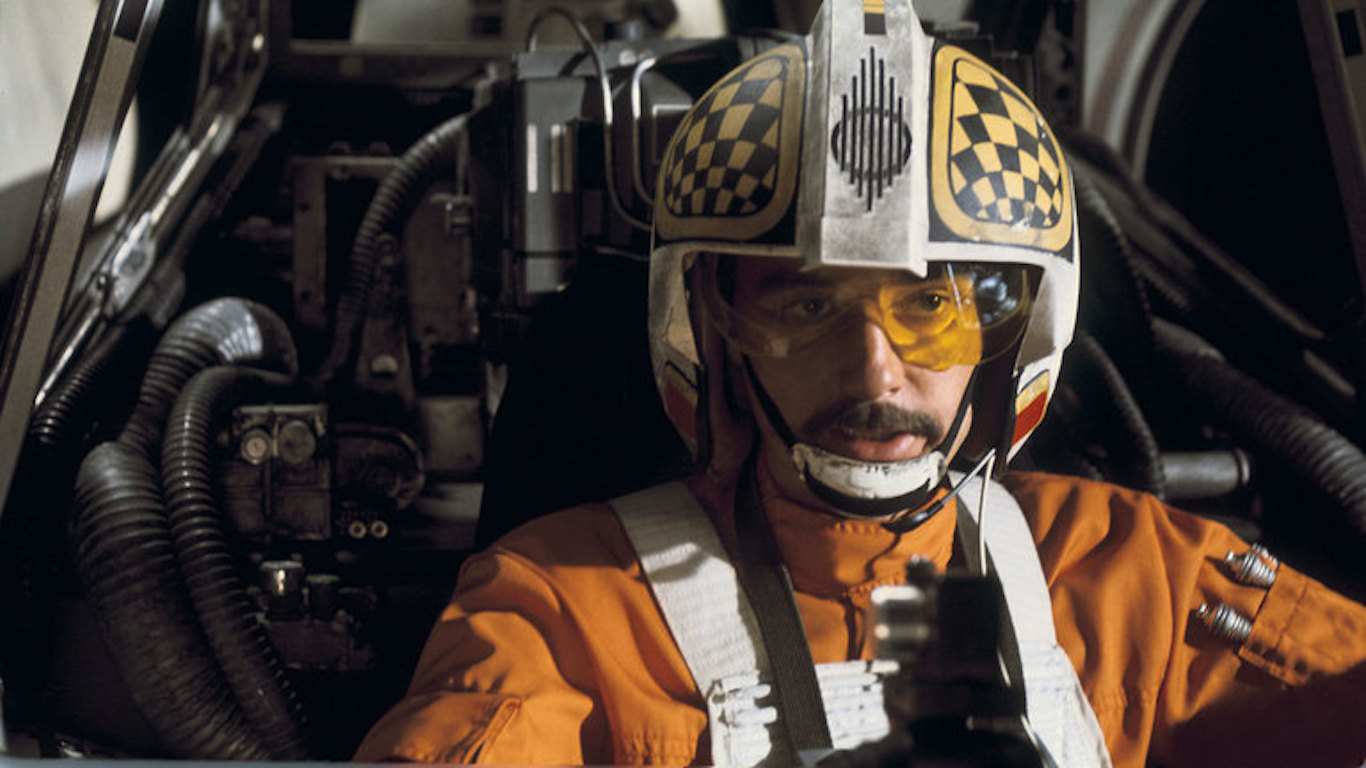 Biggs Darklighter is a pilot for the Rebel Alliance who dies during the Rebellion’s assault on the Death Star. His call sign was Red Three during the Battle of Yavin. 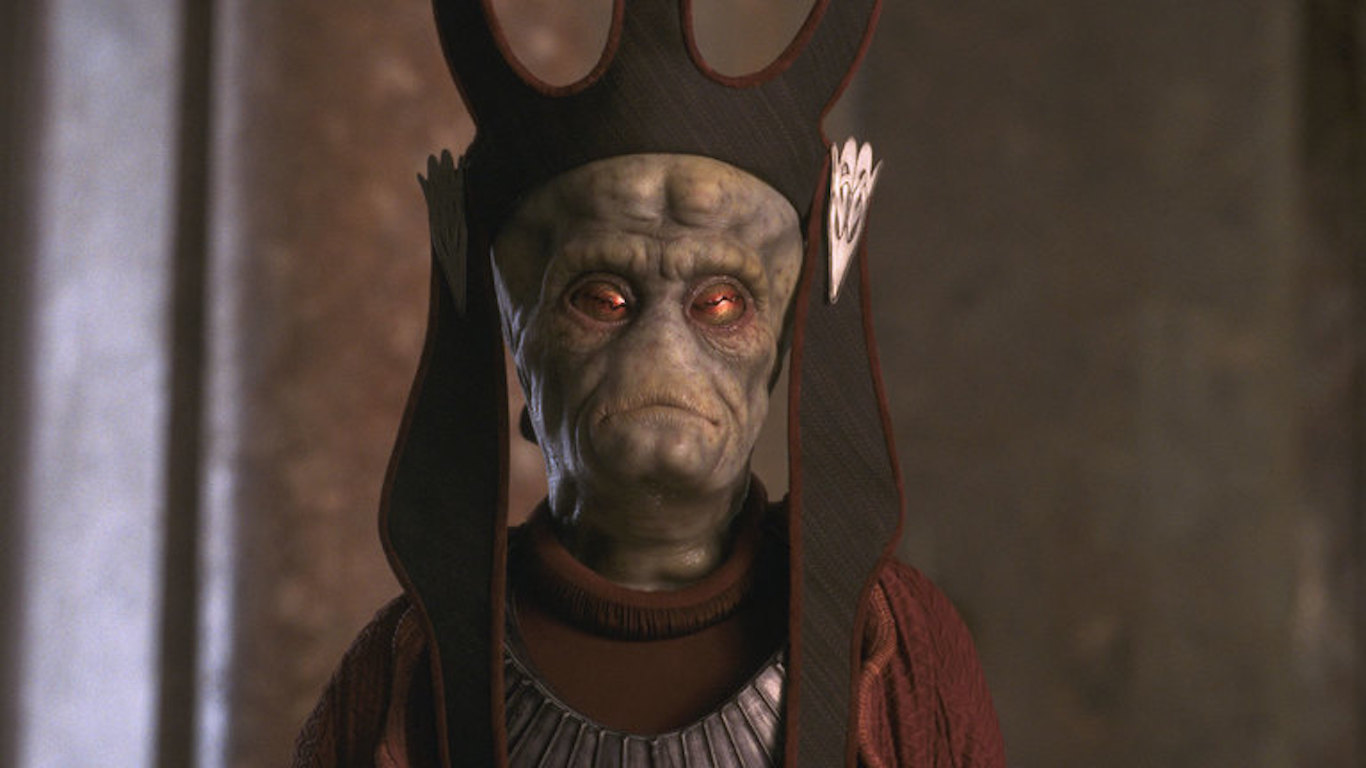 Nute Gunray is Viceroy of the Trade Federation and a leader of the Separatists. Some speculate his name is some sort of amalgamation of the names Newt Gingrich and Ronald Reagan. Despite having 43 minutes of screen time and 544 words of dialogue — more than many more popular characters — Gunray’s Wikipedia character listing is rarely visited. 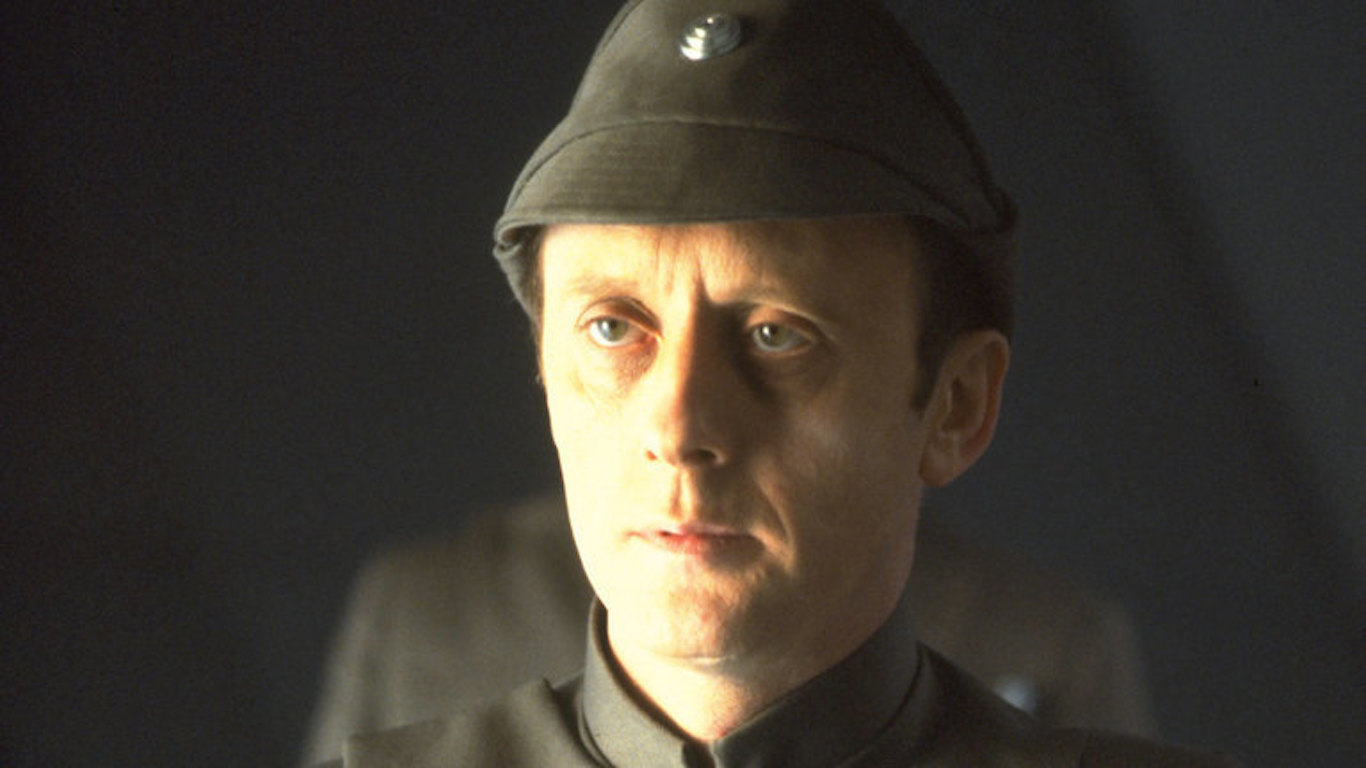 Admiral Piett is an Imperial officer assigned to the Super Star Destroyer Executor. Portrayed by Kenneth Colley in both “The Empire Strikes Back” and “Return of the Jedi,” Piett is the only Imperial officer appearing in more than one Star Wars film and played by the same actor.