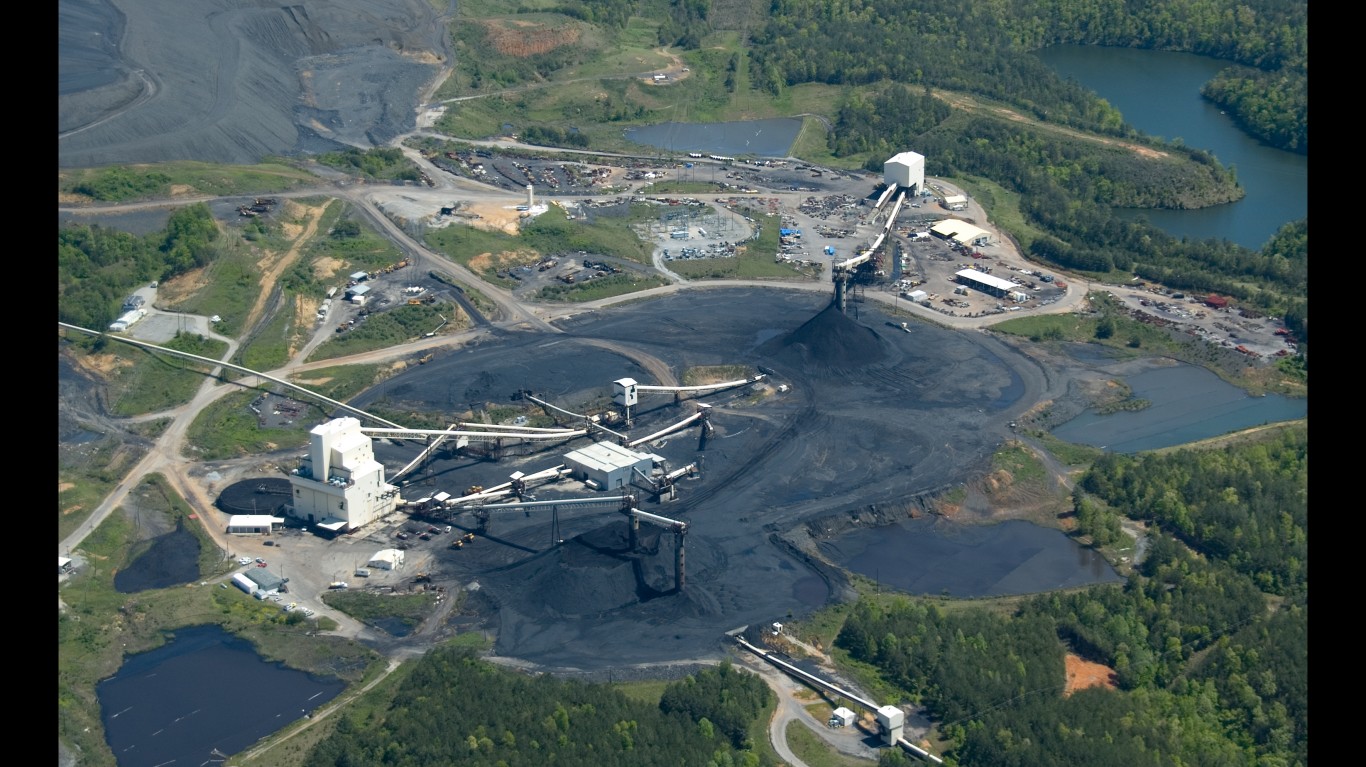 Alabama’s energy consumption per capita is among the top 13 of states, according to the EIA. This is largely due to the industrial sector — aerospace and aviation, automotive, chemical, food production, forestry, metals manufacturing, and mining industries — which consumes more than two-fifths of the state’s energy. Over the last decade, coal-fired power plants’ contribution has fallen from more than half to less than one-fourth of Alabama’s net electricity generation, but much of it has been replaced by natural gas — another fossil fuel.

Renewable energy sources supply about an 11th of the electricity generated in the Cotton State. Several electricity providers in Alabama offer home and business owners financial incentives to save energy or install renewable energy generation. 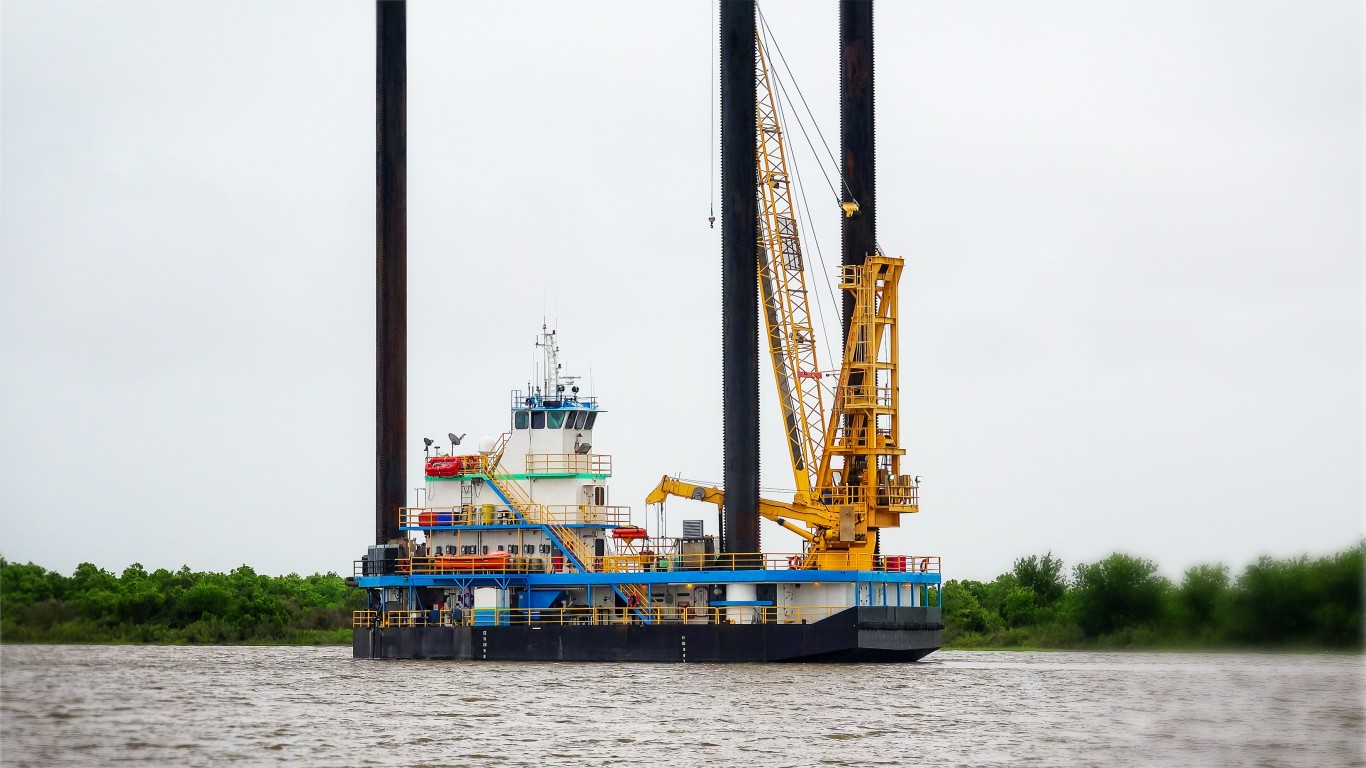 About 4.7% of Louisiana’s electricity is produced from oil, the third highest share of all U.S. states and compared to a national average share of 0.5%. The state has 17 oil refineries, which collectively account for almost one-fifth of the U.S.’s refining capacity.

Louisiana is one of the five U.S. states producing the most natural gas, and it ranks third in natural gas consumption in the country (behind Texas and California). During production, natural gas emits up to 60% less carbon dioxide than coal, but the drilling and extraction of natural gas can cause significant damage to the environment because it releases methane, which is 86 times stronger than carbon dioxide at trapping heat into the atmosphere. Still, overall, natural gas combustion effects on global warming are much lower than those from coal or oil. 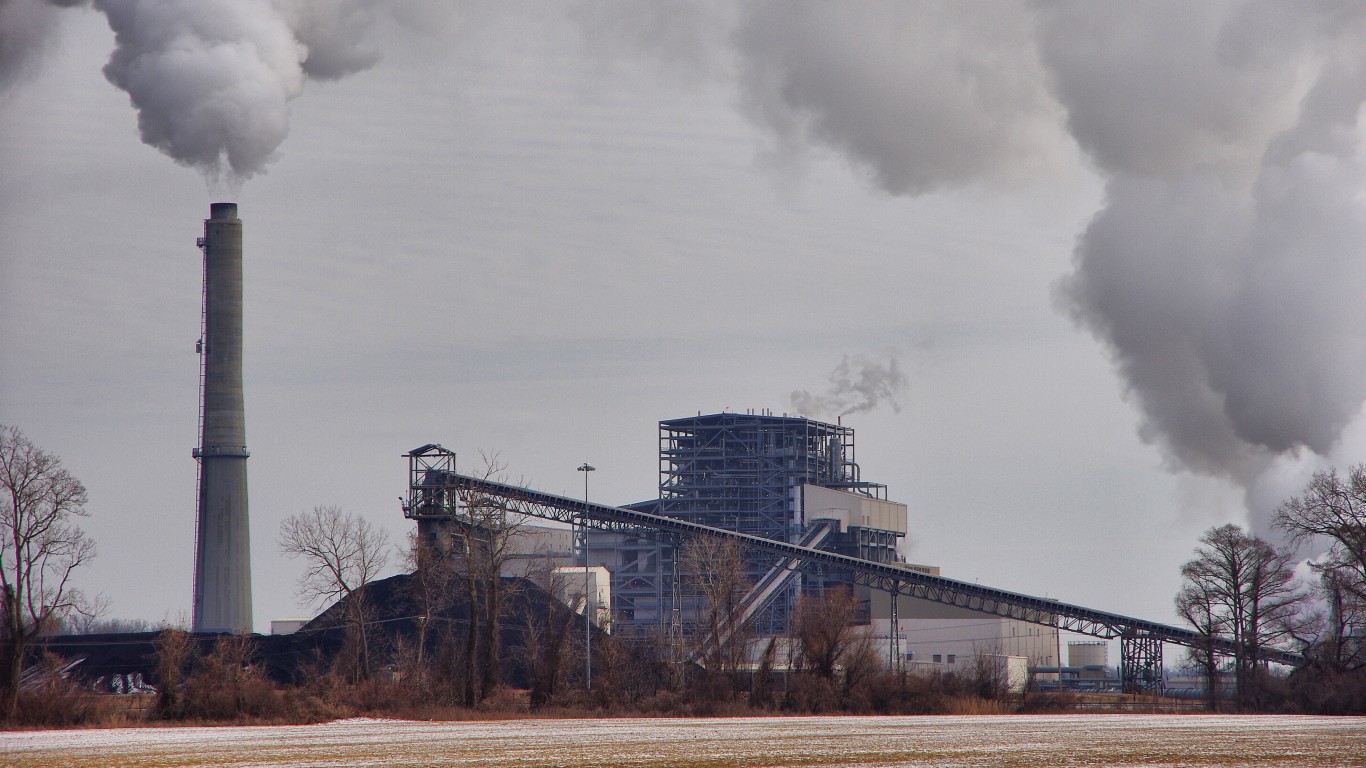 Arkansas produces more total energy than it consumes largely because of its high natural gas production. (It’s one of the top 10 natural gas-producing states.) The state’s per capita total energy consumption is among the highest in the country, and so is the total amount of energy used by the industrial sector. Specifically, agriculture consumes the most energy of any end-use sector in the state. 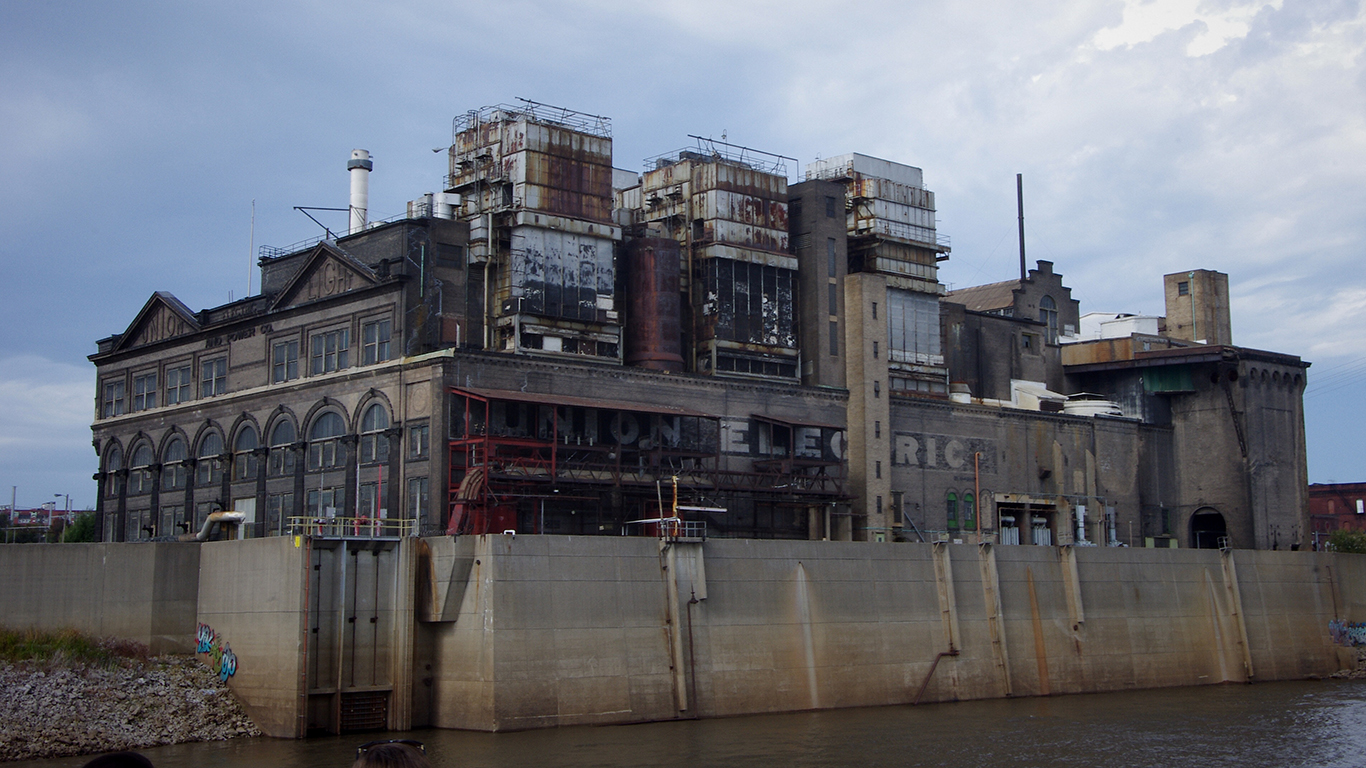 Missouri’s oil and natural gas production is minor compared to other states. While the state does not have a robust fossil fuel production, it has significant fuel resources, including coal deposits and petroleum-bearing tar sands and oil shale, according to EIA. Only Texas burns more coal for electricity than Missouri.

Wind and hydropower are the two biggest sources of renewable energy in Missouri. Some of the electricity is generated from biomass, mostly wood. A decade ago, the state mandated that by 2021 at least 15% of the electricity investor-owned utilities provide would come from a renewable source. 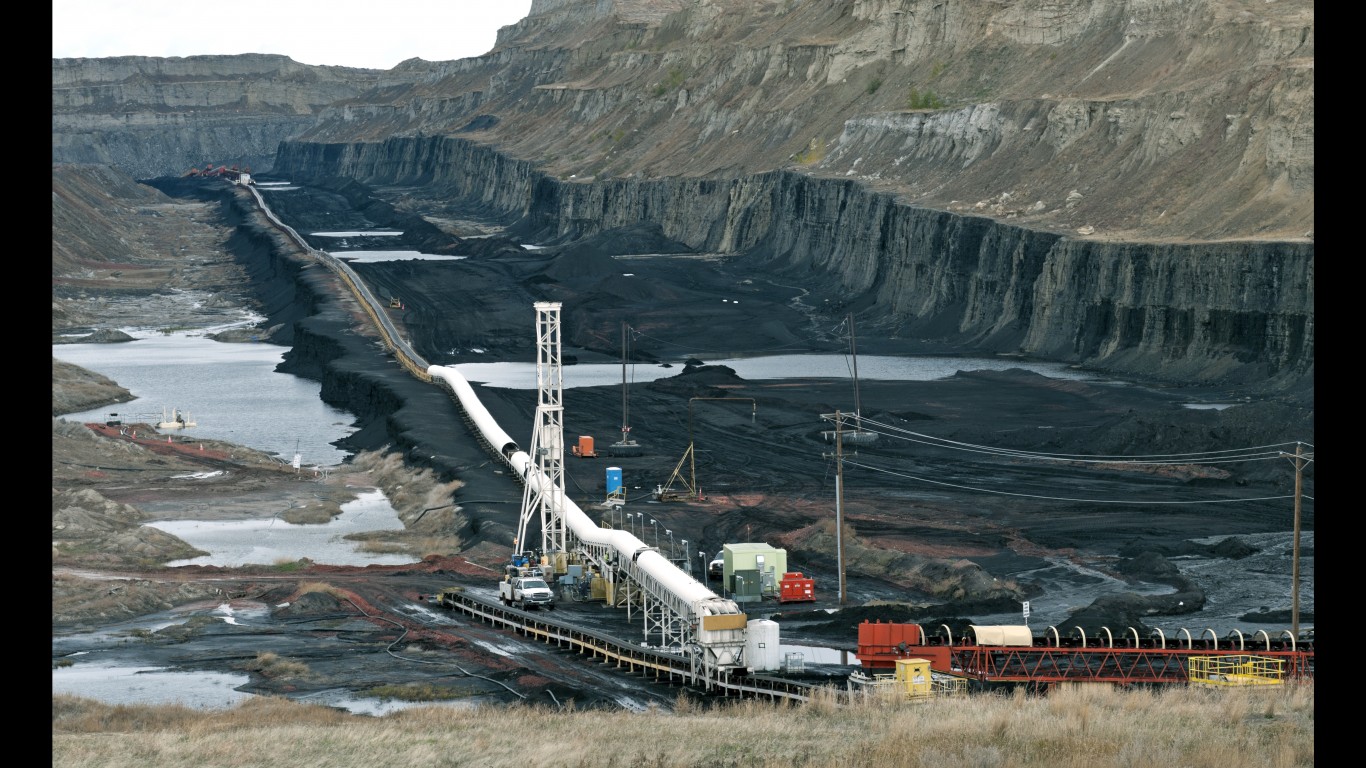 About 85.7% of electricity in Wyoming is generated from coal, the third highest share compared to all U.S. states and a national average of 29.9%. The state’s mines are home to more than a third of the country’s recoverable coal reserves. Wyoming has been a leader in coal production for over three decades. The state produces two-fifths of all coal that is mined nationwide. Wyoming is also among the top crude oil-producing states in the country as well as among the top of state consuming the most petroleum per capita.

The state has no requirements or goals to generate any amount of the state’s electricity from renewable sources. Wyoming’s very first utility-scale solar generating facility was approved last year.