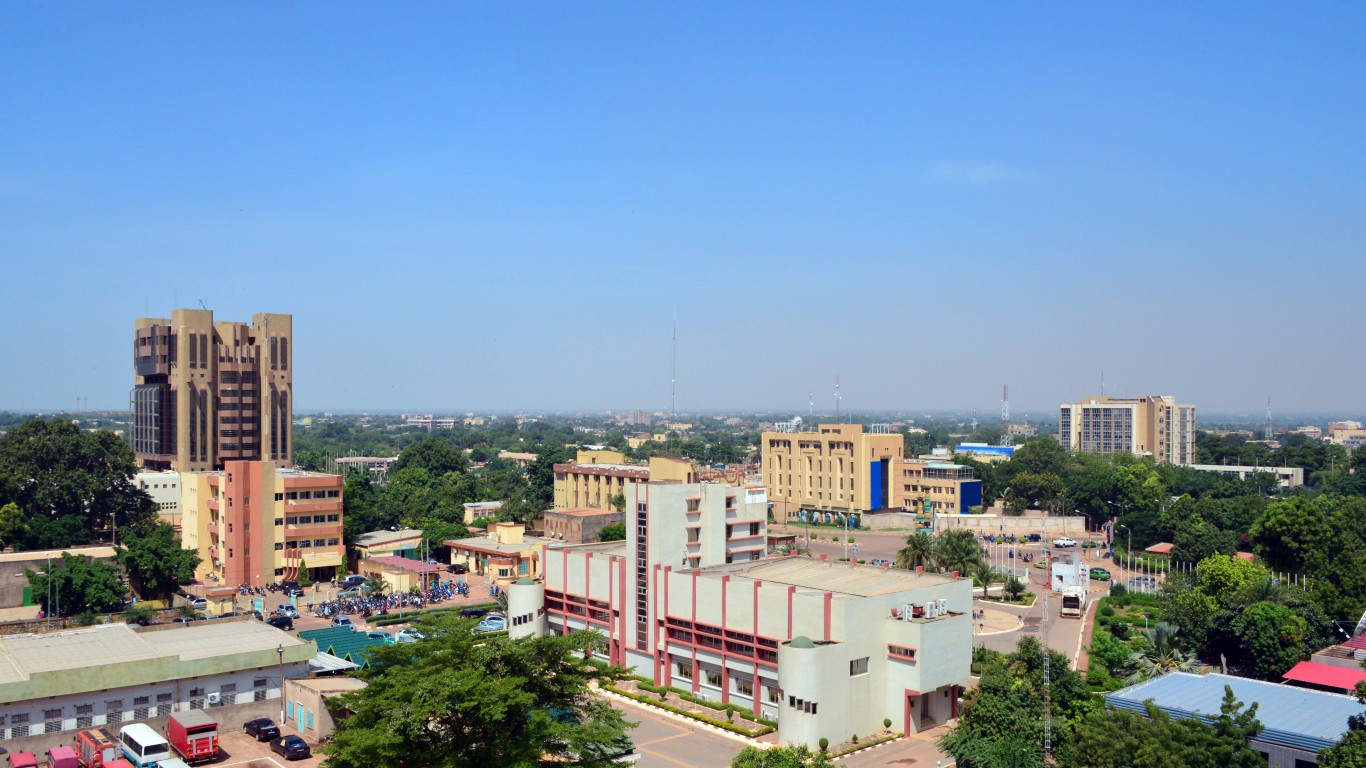 A declining mortality rate coupled with a steady fertility rate has been fueling growth in the West African country of Burkina Faso. The nation hasn’t reached its health goals for mothers and children, but there has been an improvement in the maternal mortality rate as well as survival rates for children under age 5. Though Burkina Faso suffers from food shortages and poverty, the country attracts migrants and refugees from nearby countries. 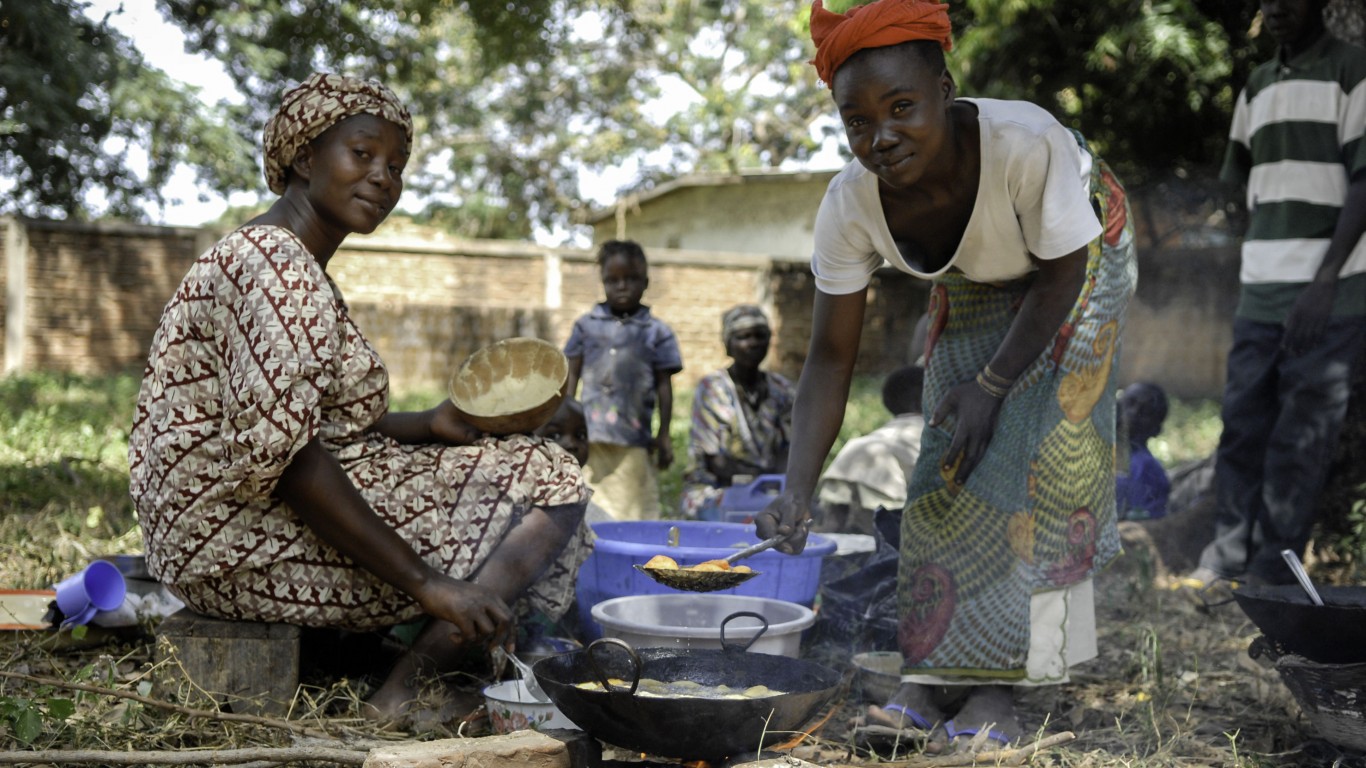 Between 1960 and 2018, the population of Chad grew from 3 million to 15.4 million. Life expectancy has increased, from a brief 38 years in 1960 to 52 years for males and 54 for females as of 2016. Still, it is considerably below the 2016 global average life expectancy of 72 years. The population of the Central African nation is projected to more than double in size by 2050, but even then the percentage of the population over age 65 is estimated to be a modest 3%.

ALSO READ: Most Visited Countries in the World 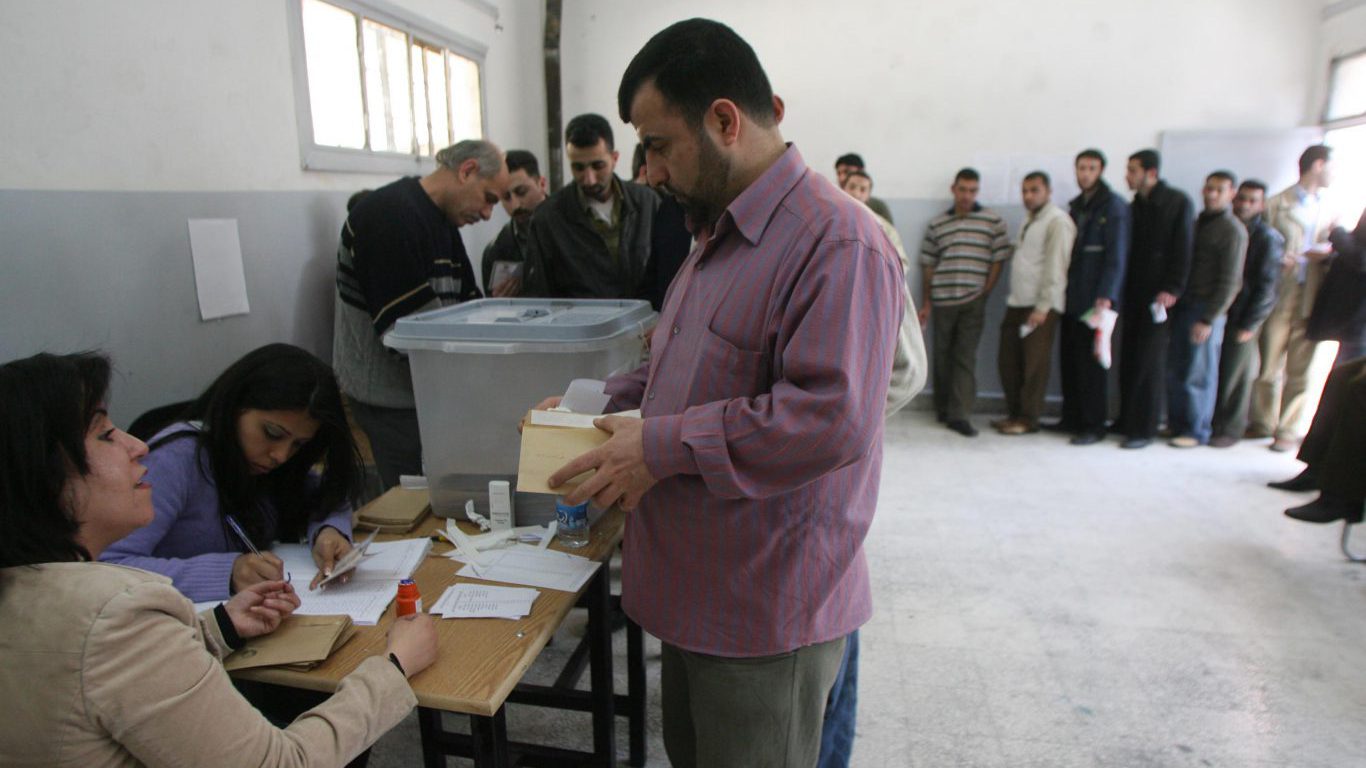 Population in the Syrian Arab Republic, usually referred to simply as Syria, has actually dropped in recent years because of the ongoing effects of the civil war that has been raging there since 2011. In addition to war-related mortality, by 2018, an estimated 11 million Syrians were displaced, creating a refugee crisis. Nevertheless, the population of the Middle Eastern nation is projected to almost double, to 34 million, by 2050, because of a low infant mortality rate of 17 and a high life expectancy rate among women, 77 years old. 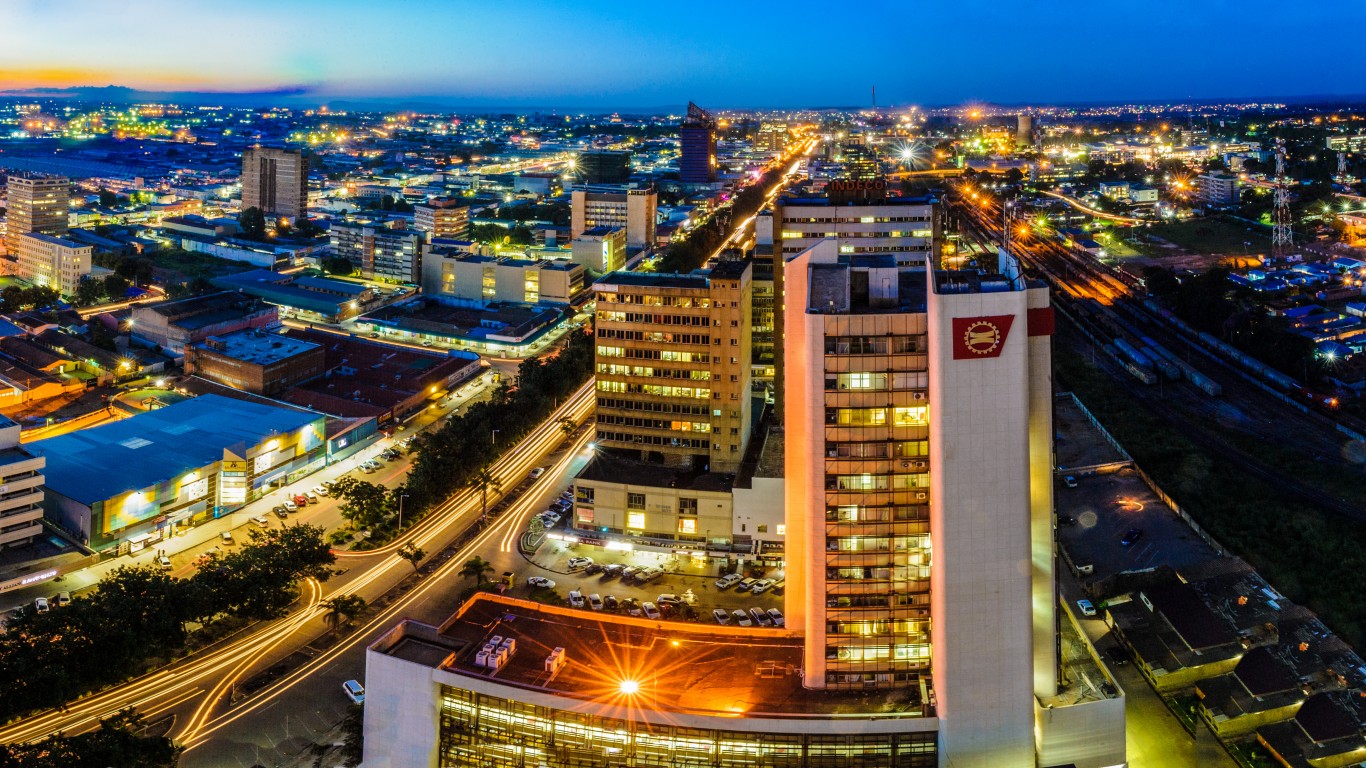 Located in south-central Africa, Zambia is a politically stable country with extensive copper resources that have driven its economic growth in recent years. That commodity may help lower the poverty rate in landlocked Zambia; about two-thirds of the people there live in poverty. Over the past 10 years, the population rose by 34% and is expected to reach 17.7 million, with growth predicted to continue to 45.1 million by 2050. 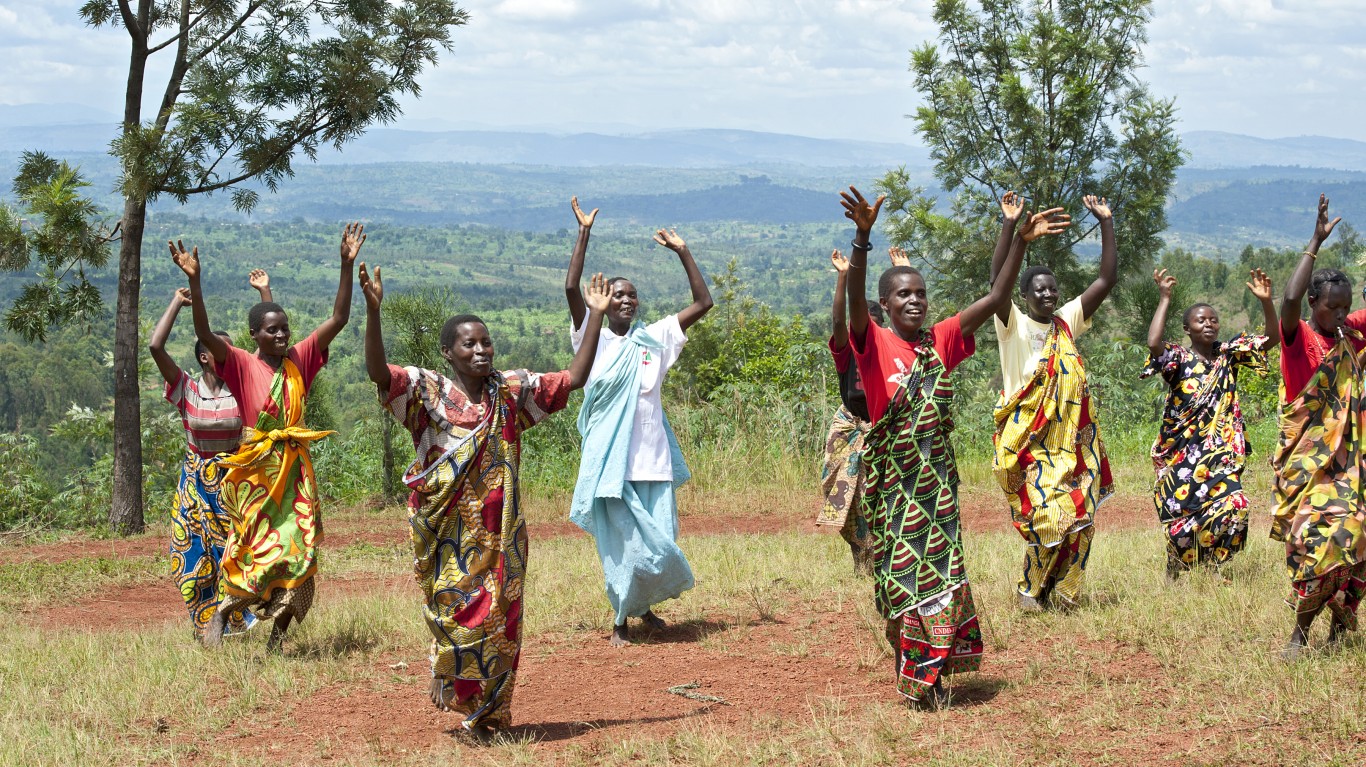 The small East African nation has the lowest per capita GNP PPP of just $668.48 is also among the 20 countries with the fastest-growing populations. The Republic of Burundi is the continent’s 10th smallest country spanning over less than 28,000 square kilometers. It is also one of the most densely populated African nations, currently accommodating more than 1,000 people per square mile. The population is projected to grow by 45.8% by 2030 and by more than 157% by 2050 resulting in 30.4 million people within Burundi’s borders.