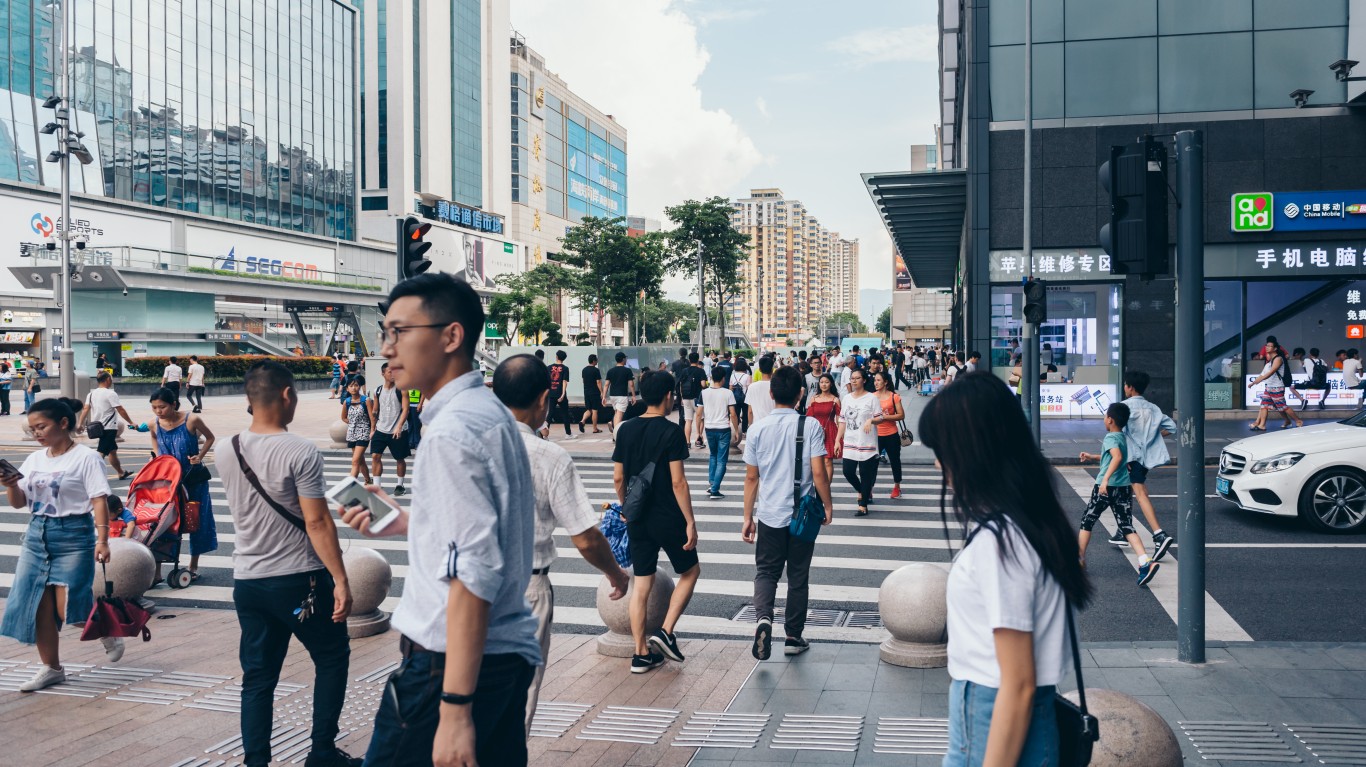 There are a lot of “mosts” associated with Shenzhen. Though not a capital city, it is the most densely populated region in China. It is also the location of four of the world’s tallest buildings. As of 2017, Shenzhen ranked 6th among cities with the most electric cars on the road. And as of 2017, Shenzhen-based Huawei was 49th on the list of the most valuable brands in the world. 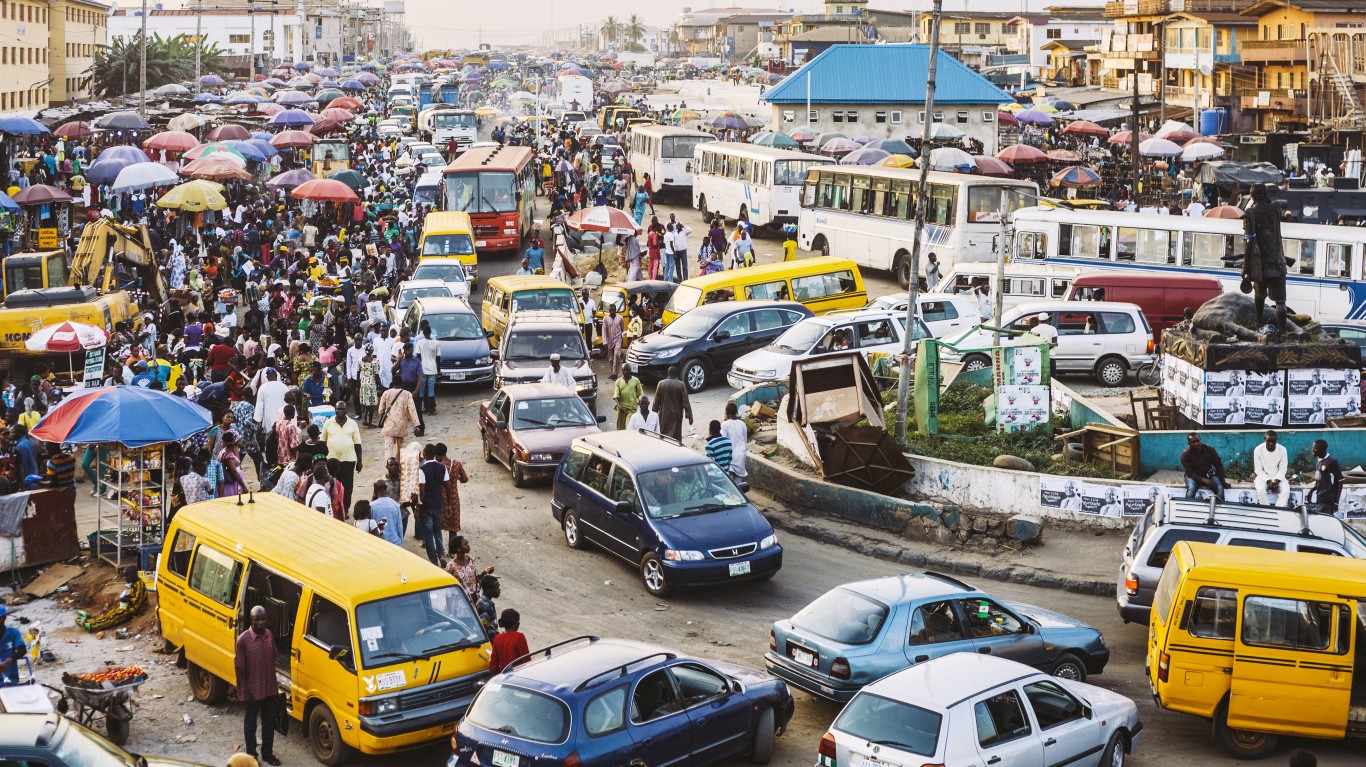 The one-time capital of Nigeria, Lagos is the most densely populated region in Africa. Among the reasons for the overcrowding is the influx of job seekers from rural areas, and refugees from countries like Togo and Cameroon fleeing to the mega-city. The cost of living in Lagos is among the lowest in the world, but the country as a whole has some of the poorest health statistics, including a life expectancy of just over 53 years of age and an infant mortality rate of almost 67 per 1,000 live births. 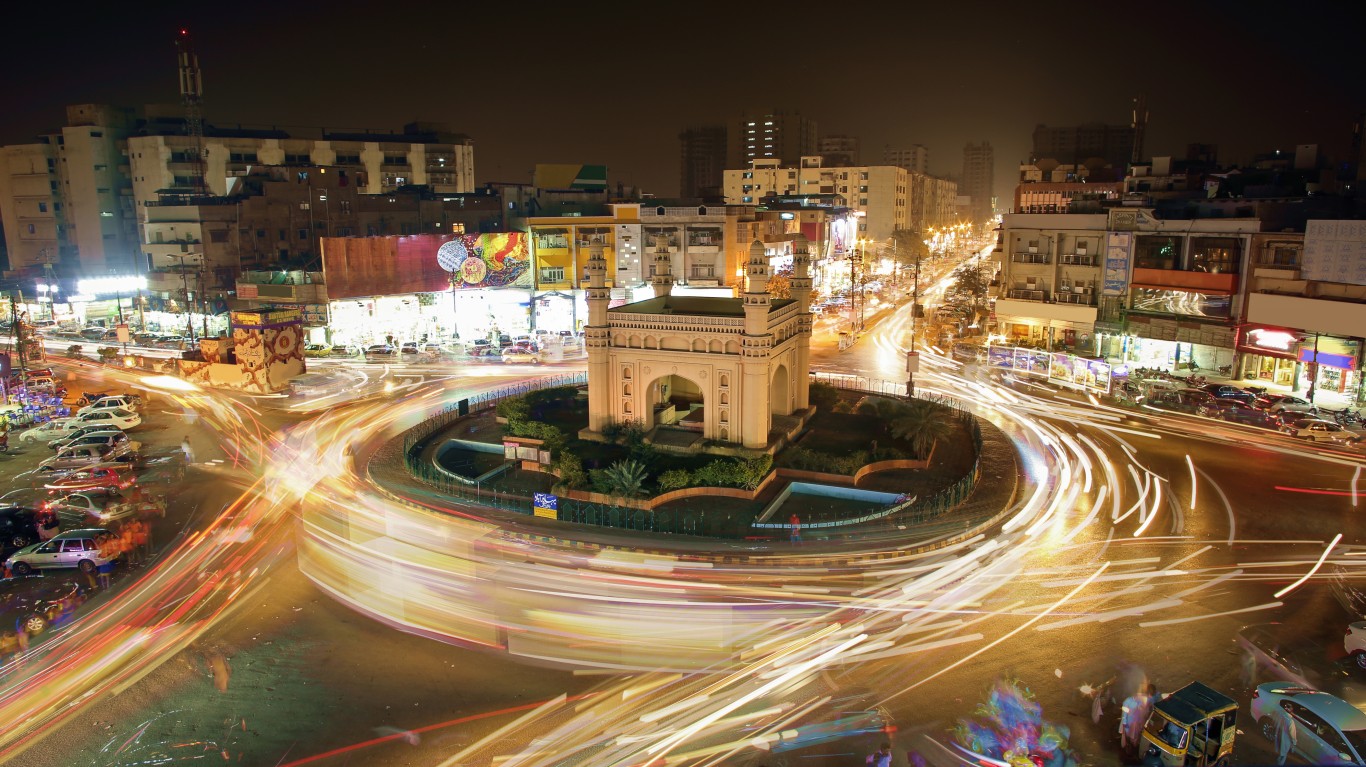 The former capital of Pakistan, Karachi is the most crowded city in the Muslim world. Migrants and refugees from Bangladesh, Burma, Uganda, Iran and Afghanistan have moved into the area. Migrant workers from other regions of Pakistan add to the density. Though Karachi ranks among the least expensive cities for expatriates, it’s also rated one of the least livable, with a drop in standard of living likely, according to a 2018 study. 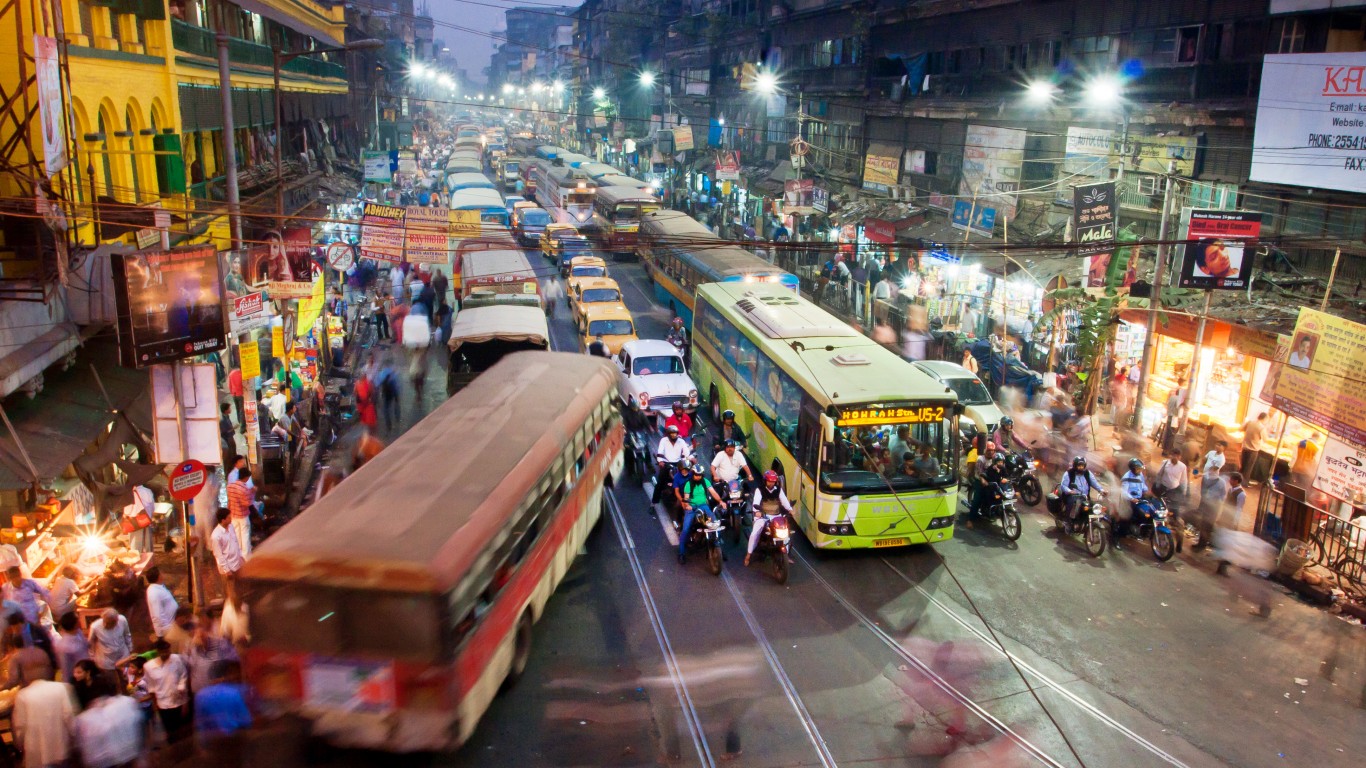 There’s a lot going on in the planet’s second most crowded megalopolis. In addition to being a financial and manufacturing center, Kolkata has a major port and thriving tech sector. Nevertheless, problems with severe air pollution, poverty and infrastructure need to be addressed in the capital city of West Bengal state. 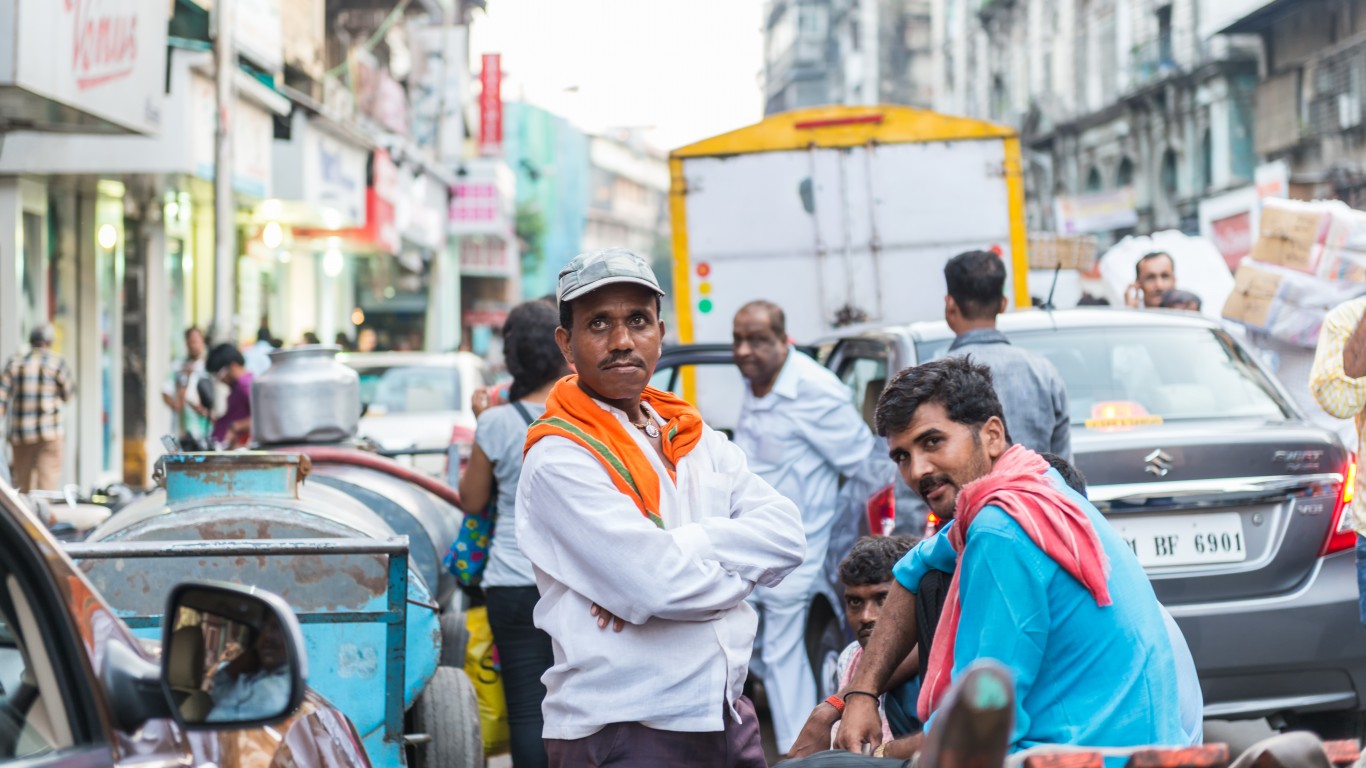 Tens of thousands of people find themselves packed into each square mile of the most crowded urban area on Earth. Regardless of the overall dearth of space, the good life is alive and well in Mumbai, which has one of the greatest populations of mega-millionaires. From traffic congestion to huge landfills to breathtaking architecture, Bollywood movies and urban parkland, Mumbai is a city of contrasts and surprises.