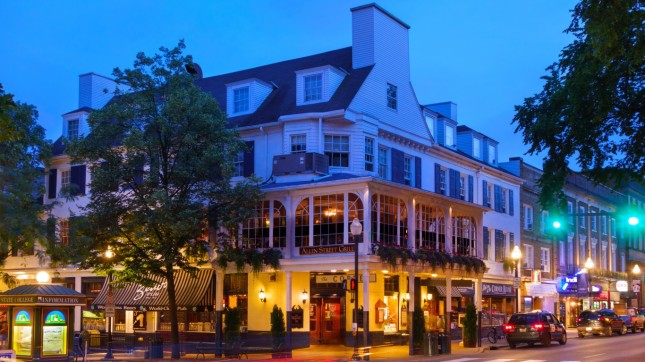 The teen birth rate of 3.7 births per 1,000 females ages 15-19 in State College, Pennsylvania is the lowest of any city in the country, and significantly below the national average of 25 births per 1,000. Area adults are also far less likely to smoke or be obese than the typical American adult. They are also more likely to exercise regularly and be covered by health insurance. 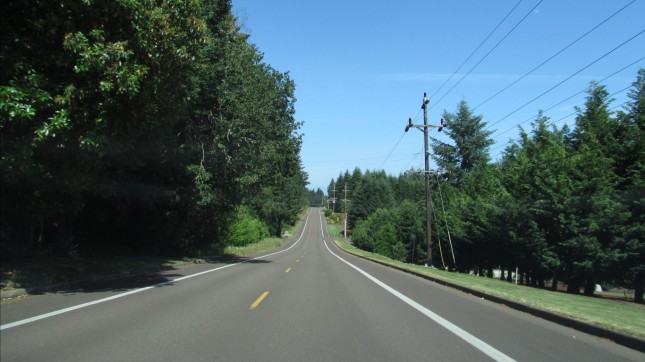 More than 90% of the population of this central west Oregon city has access to places for physical activity like gyms and parks, and it seems like they are using them as only 11.5% of adults report no leisure-time physical activity. Nationwide, the share of adults getting no exercise is nearly double that amount.

Corvallis has the highest concentration of mental health providers among the 25 healthiest cities — and the third highest among all U.S. cities — at 783.9 per 100,000 people.

The 13.3% share of adults in the Manhattan metro area who report being in fair or poor health is considerably lower than the national share of 16.0%. This is likely due in part to healthier behaviors, as Manhattan adults are less likely to smoke and more likely to exercise than the typical American adult.

Among Iowa City adults, 12.2% report fair to poor health, well below the 16.0% of adults nationwide. Adult residents also report an average of just 2.8 physically unhealthy days in a month versus 3.7 days nationwide. The adult obesity rate of 25.7% compares favorably with the national average of 29.0%. While 24.2% of adults report excessive drinking — substantially above the 18% nationally — the percentage of driving deaths involving alcohol is 27.1%, below the nationwide figure of 29.0%.

Boulder, Colorado, is the only metro area in the United States where more than nine in every 10 adults have physically active lifestyles. More than 96% of the residents of the city situated in the foothills of the Rocky Mountains have access to places for physical activity, well above the national average of 84%. Just 9.4% of adults in Boulder report being in fair or poor health, compared to a national average of 16%. Also, 14.9% of area adults are obese, compared with 29.0% nationally. Nationally, 8.7% of the population under age 65 has no medical insurance. In Boulder, the uninsured rate is just 4.0%.