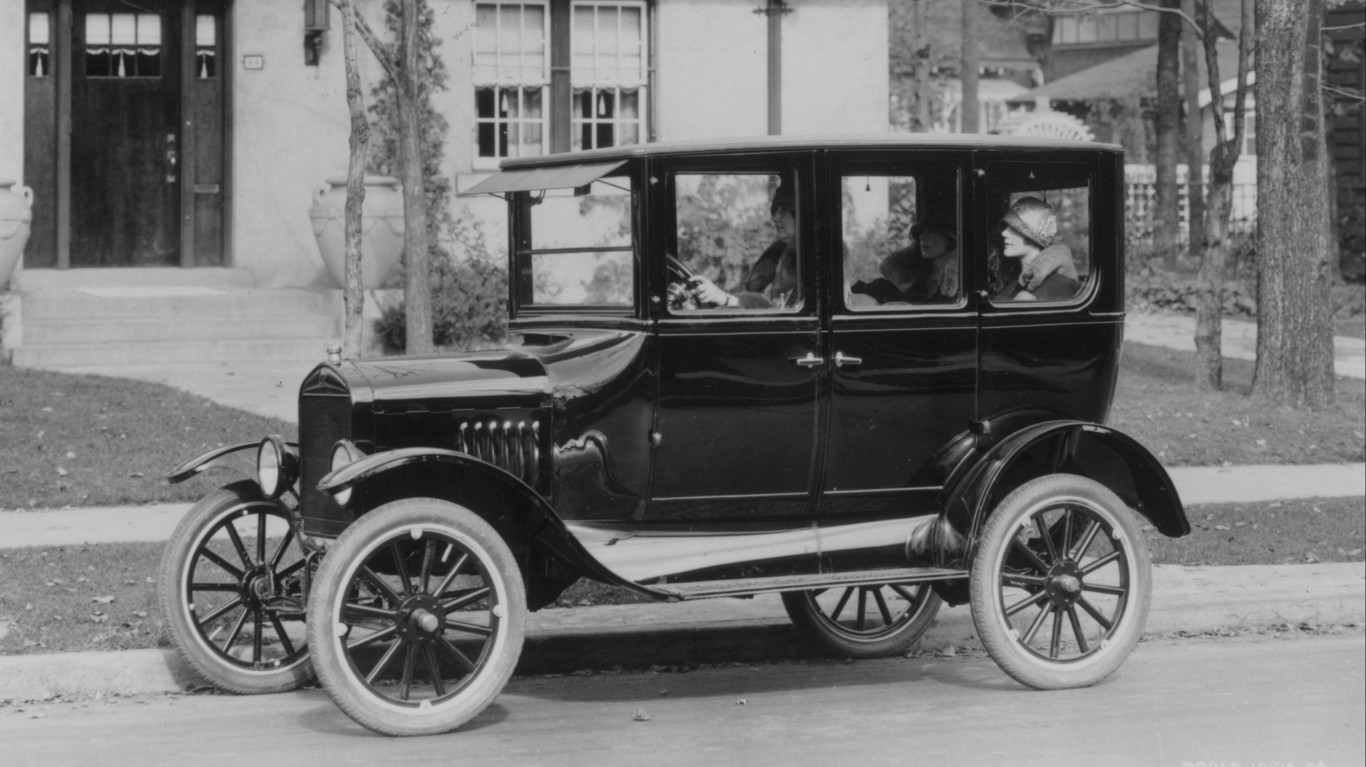 The Ford Model T revolutionized the auto industry in many ways. It was the first car many Americans could afford, and it existed at a time when driving laws were just being written or were completely non-existent. Not to mention, the government was still a long way from establishing safety standards for automobiles.

The Model T was released in 1908. That summer, 31 people were killed in auto accidents in Detroit alone. The cars were a fire hazard, as gas tanks were located underneath the seats, and their flat glass windshields were known to severely cut anyone ejected from the car in a crash. As recently as 2013, a woman in Utah died after the Model T she was riding in overturned. 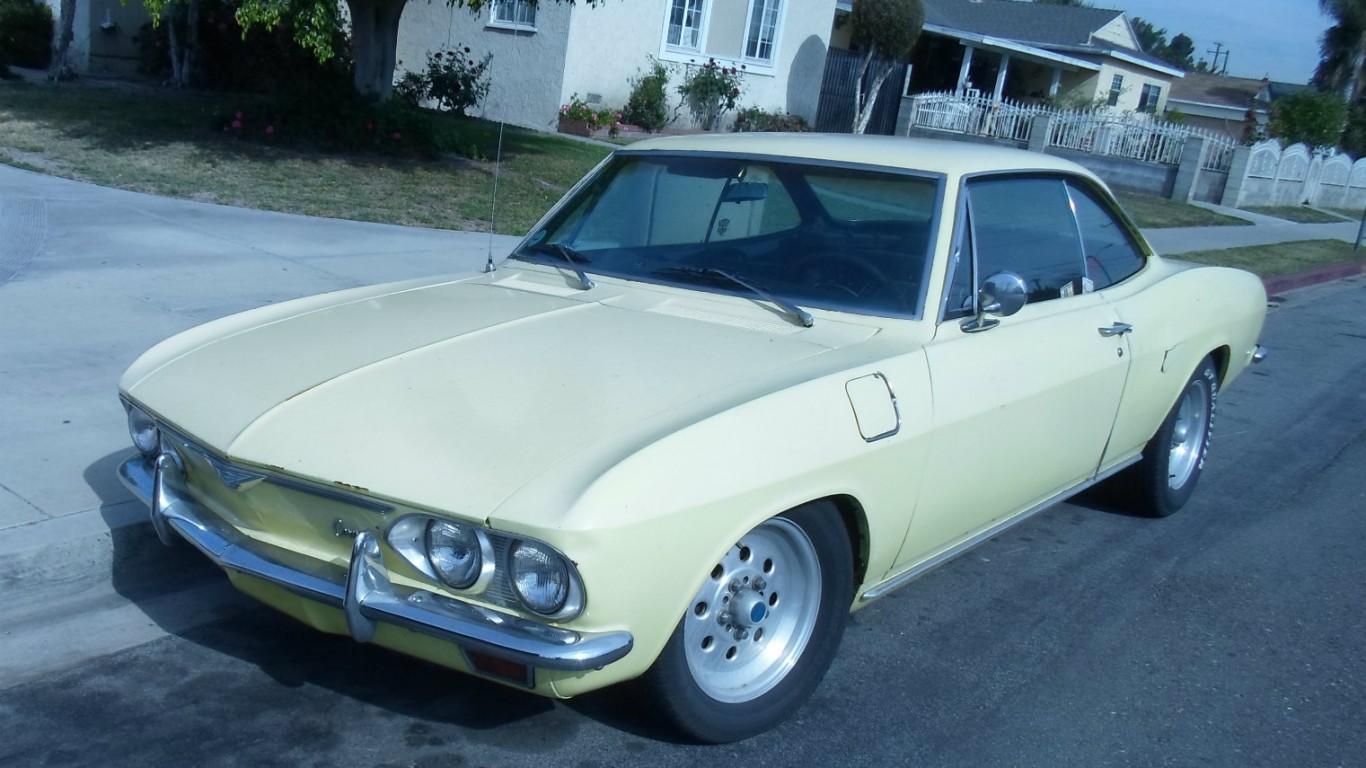 The Chevrolet Corvair was a popular car model until it developed a reputation as a death trap after a string of highly publicized accidents. In 1962, comedian Ernie Kovacs died after an accident in his Corvair. Three years later, Ralph Nader singled the vehicle out in his book “Unsafe at Any Speed,” which tackled the car’s flawed handling. Chevrolet eventually admitted the Corvair was prone to fishtailing, particularly when driving fast, unless the back and front tires had a very different air pressures. General Motors was sued over 100 times for Corvair-related incidents. 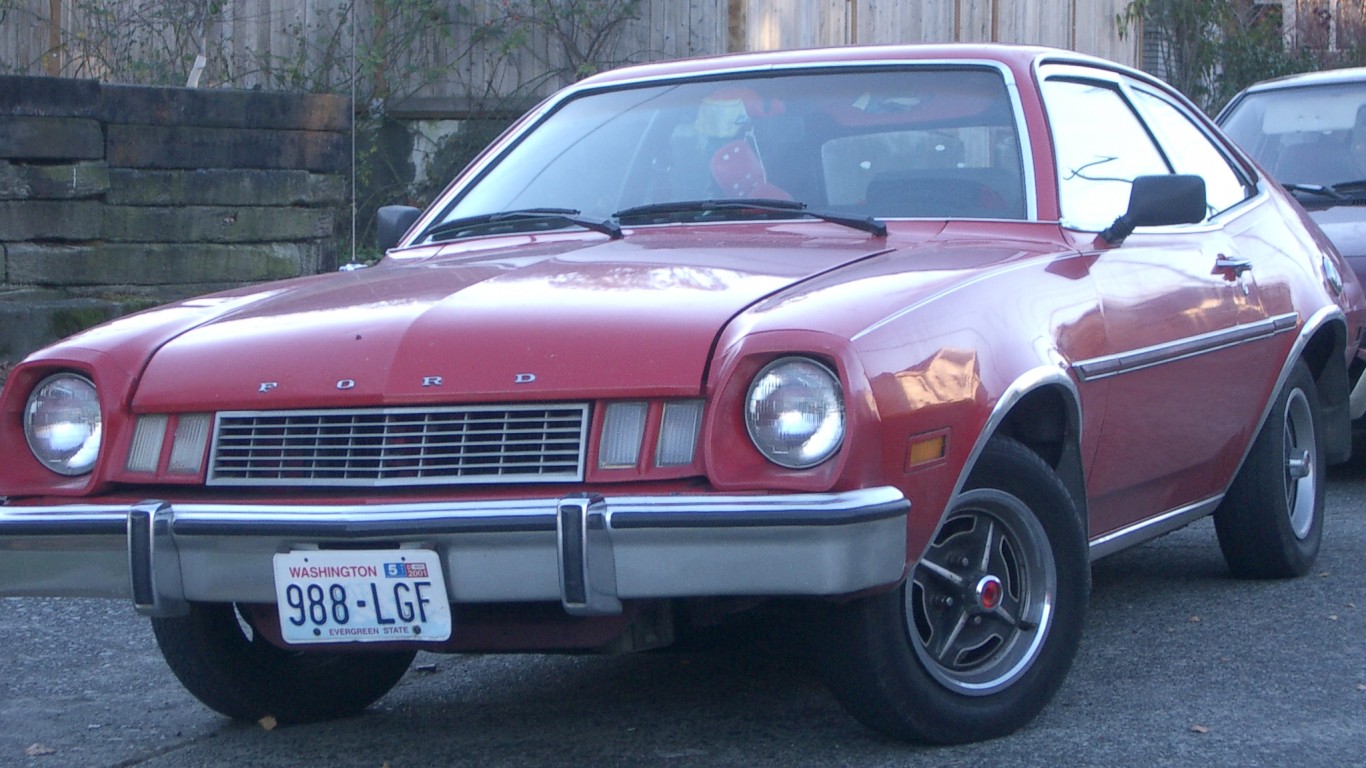 The design flaws of the Ford Pinto eventually turned into a major scandal for Ford. The company knew the Pinto had a gas tank that was vulnerable to damage in collisions, causing leaks and leading to fires. It was also reported to shift gears on its own. Despite warnings from engineers, Ford decided it would be cheaper to pay for wrongful death lawsuits than install an $11 fix in each car. These flaws resulted in at least 51 deaths, though the true total may be higher. Ford faced reckless homicide charges, but it was acquitted in 1980. 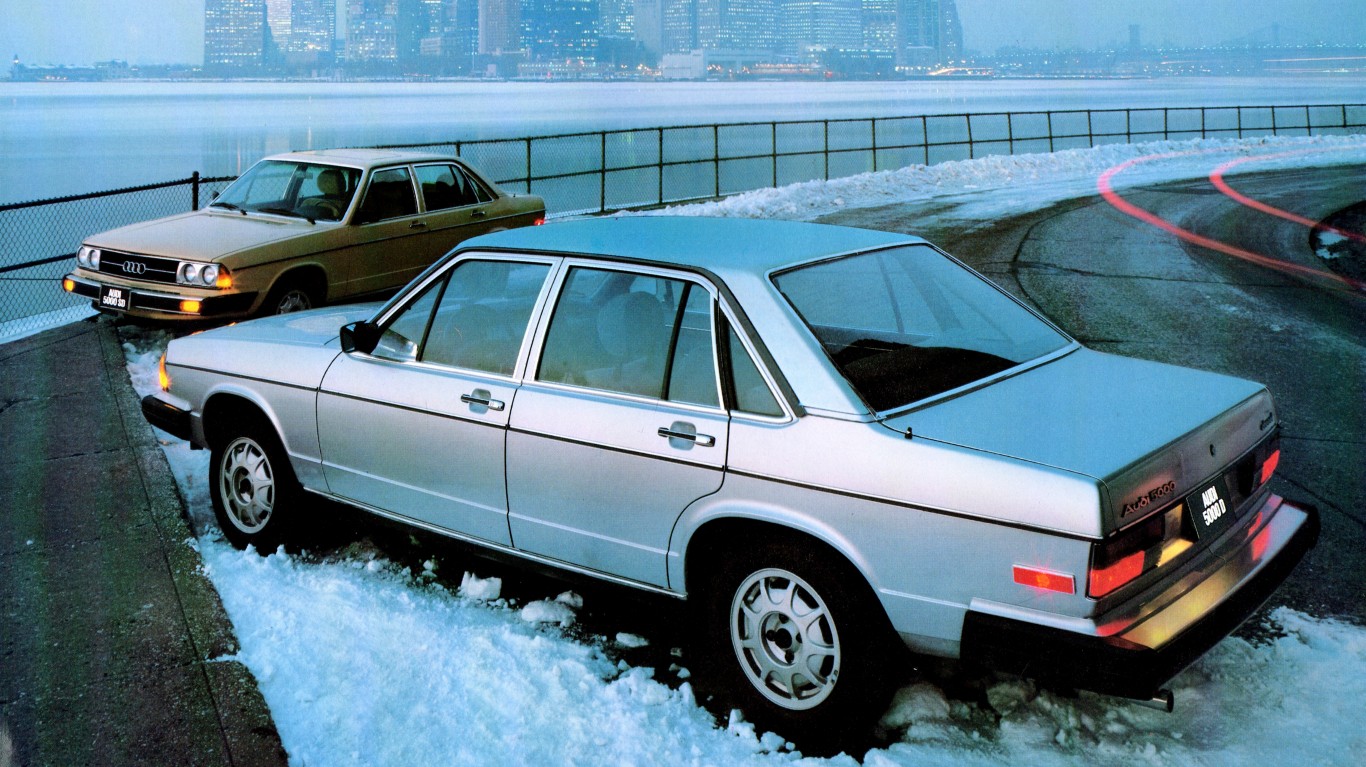 The major design flaw of the Audio 5000 led to sweeping changes in the auto industry. In the 1970s and 1980s, drivers reported over 1,600 incidents of 5000 models changing gears and speeding up by themselves, causing hundreds of accidents and several deaths. To prevent this phantom gear shift, Audi’s parent company Volkswagen added shift locks to all 5000 models — a feature that is now required for all cars. 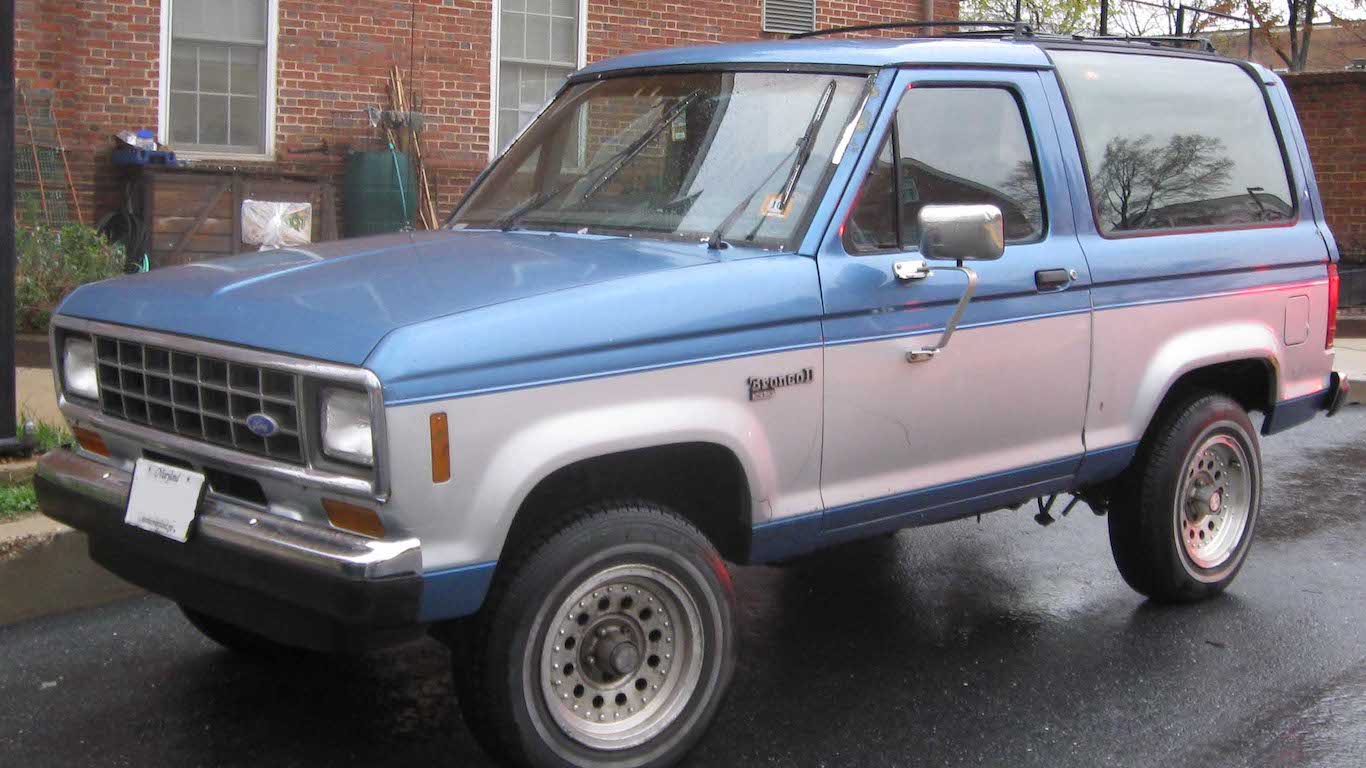 The first ever SUV to hit the road, the Ford Bronco II became popular quickly. Like many SUVs to follow, it had a high risk of rolling over, even at speeds as low as 20 mph. The Insurance Institute for Highway Safety said it was among the “most deadly” vehicles on the road. More than 800 people have reportedly died in Bronco II rollover incidents. Ford reportedly knew of these risks before launching the Bronco II, but it never recalled any of the cars, instead replacing them with the newer Ford Explorer in 1990.