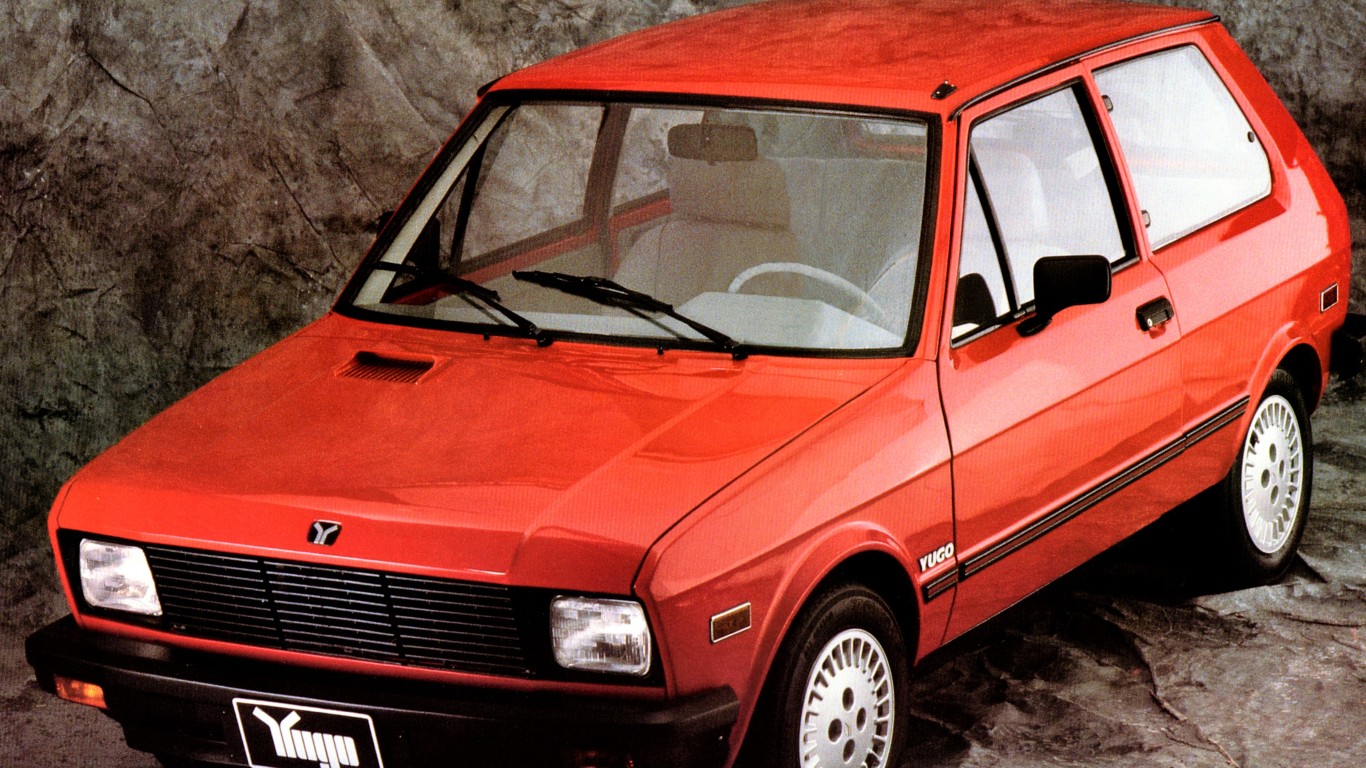 The Yugo GV was marketed as a light, cheap car to get people from A to B. It proved to be too light to protect drivers or passengers, as it offered almost no front-end crash protection. It still has one of the highest U.S. fatality rates of any car, with more than 3.6 occupant deaths per 10,000 GVs. These issues were pushed into the spotlight when a GV was reportedly blown off a bridge by a gust of wind, sending a driver plummeting to her death. 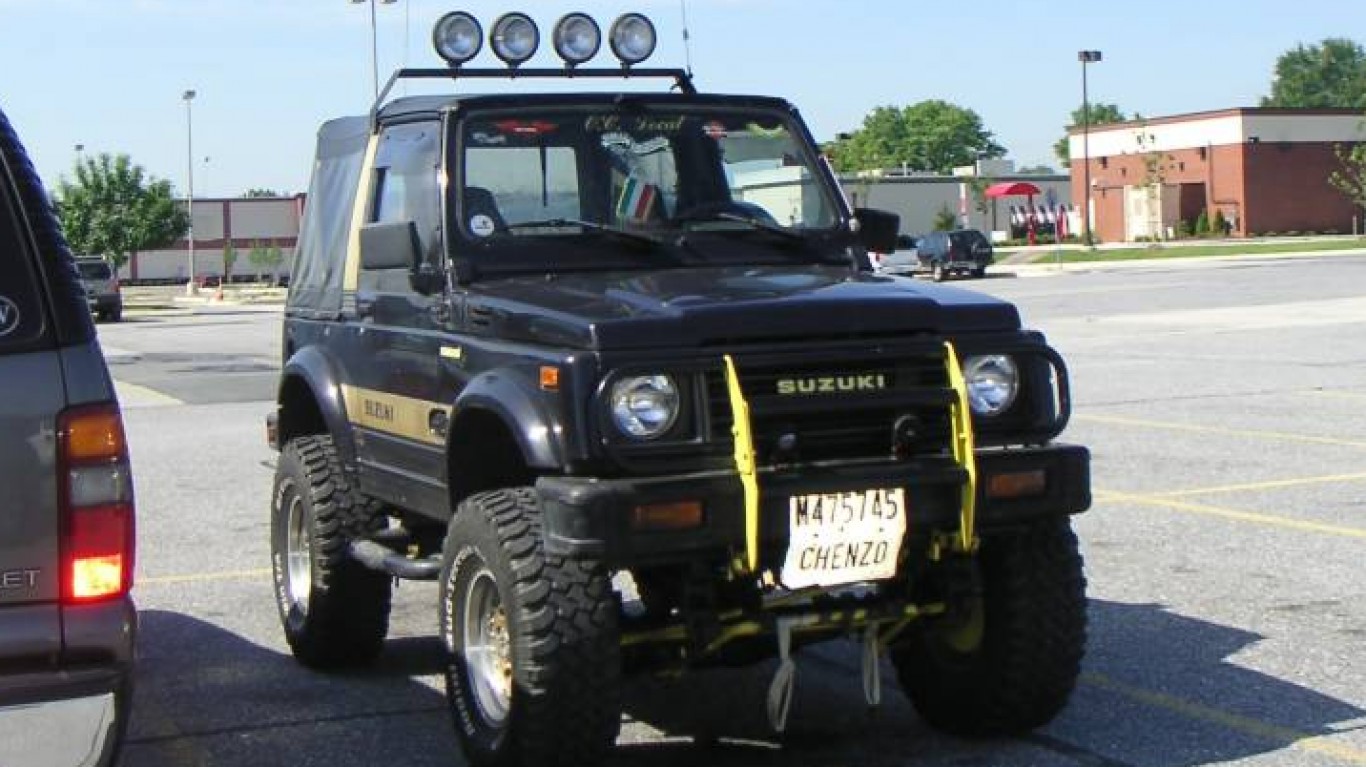 Like other early SUVs, the Suzuki Samurai turned out to be much too top heavy to be safe. Consumer Reports published the results of a test that showed the vehicles were prone to tipping over. Suzuki initially pushed back against those reports, but after thousands of accounts of rollovers, the company finally acknowledged that more than 200 people died and over 8,000 were injured as a result of Samurais flipping. 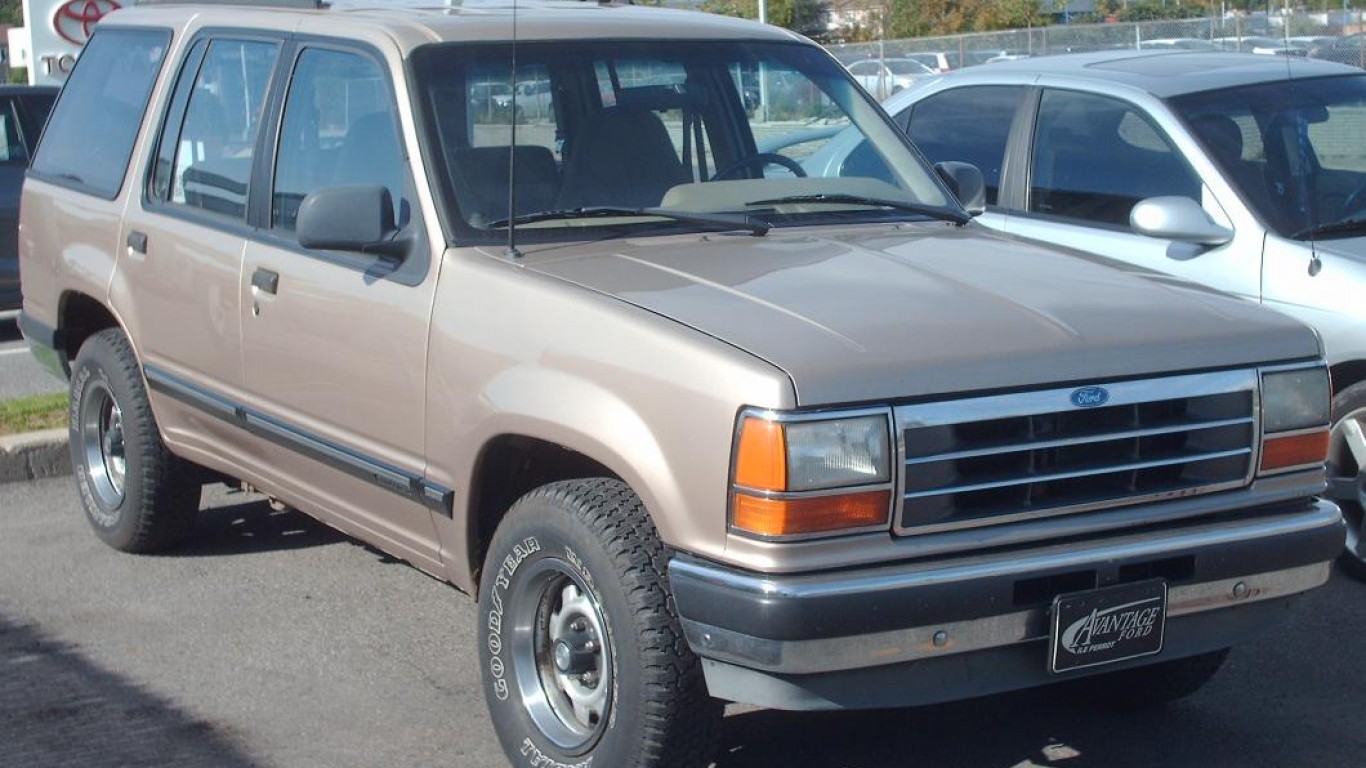 The Ford Explorer was created as a replacement for the top-heavy and roll-prone Bronco II. But it ended up having many of the same issues as its predecessor. Explorer rollover incidents led to hundreds of deaths and congressional inquiries into Ford’s safety issues. In the hearings, Ford pointed the finger at the Firestone tires the Explorers were equipped with and severed its business relationship with the tire supplier. Congress ultimately sided with Ford, as Explorers were similar in design to other SUVs that did not have the same rollover problems. All in all, these issues led to an estimated 330 deaths. 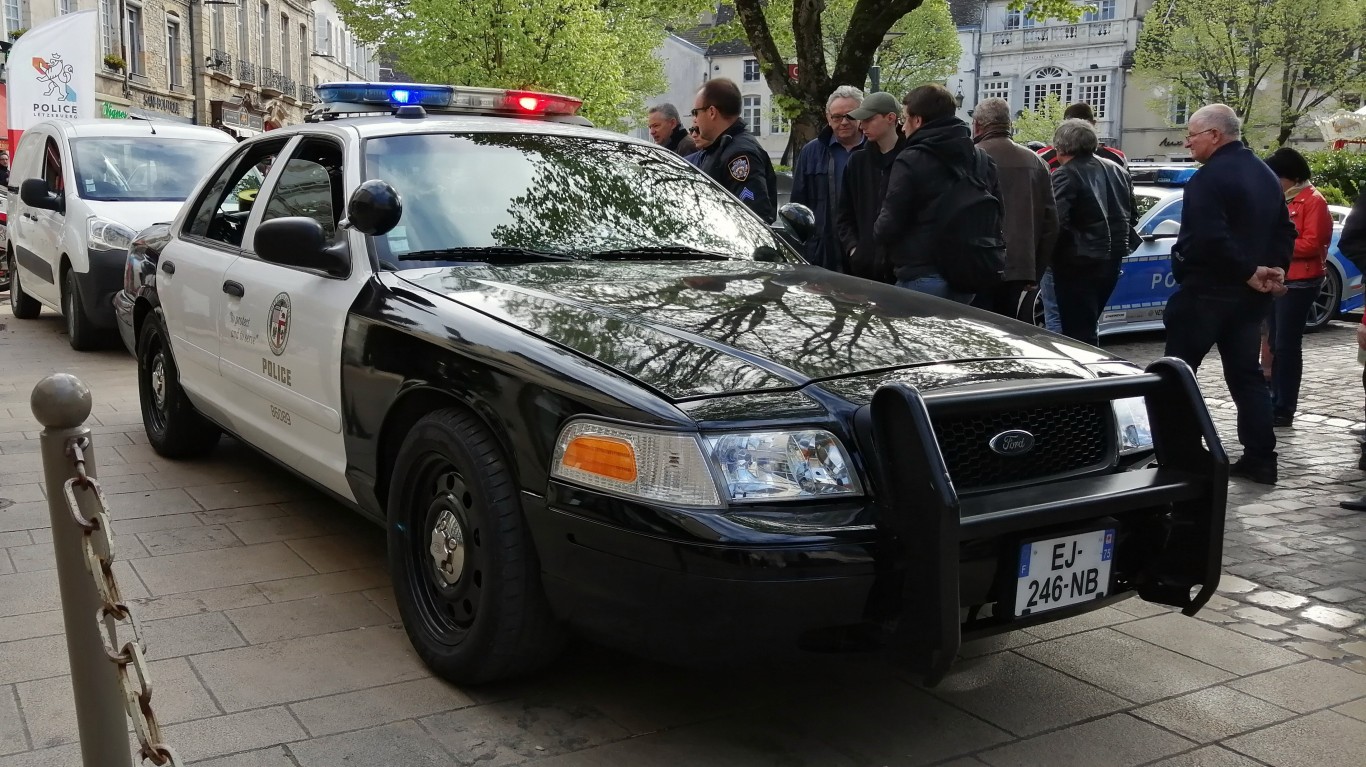 Police face a dangerous work environment every day, but it used to be even more perilous when the model cruiser was a Ford Crown Victoria Police Interceptor, which had a dangerous flaw. For decades, Crown Vics were produced with gas tanks behind their rear axles — a position that makes them prone to puncture in rear-end collisions, leading to gas leaks and fires. Ford introduced a fix in 2005, but critics say it has not helped in more severe incidents. 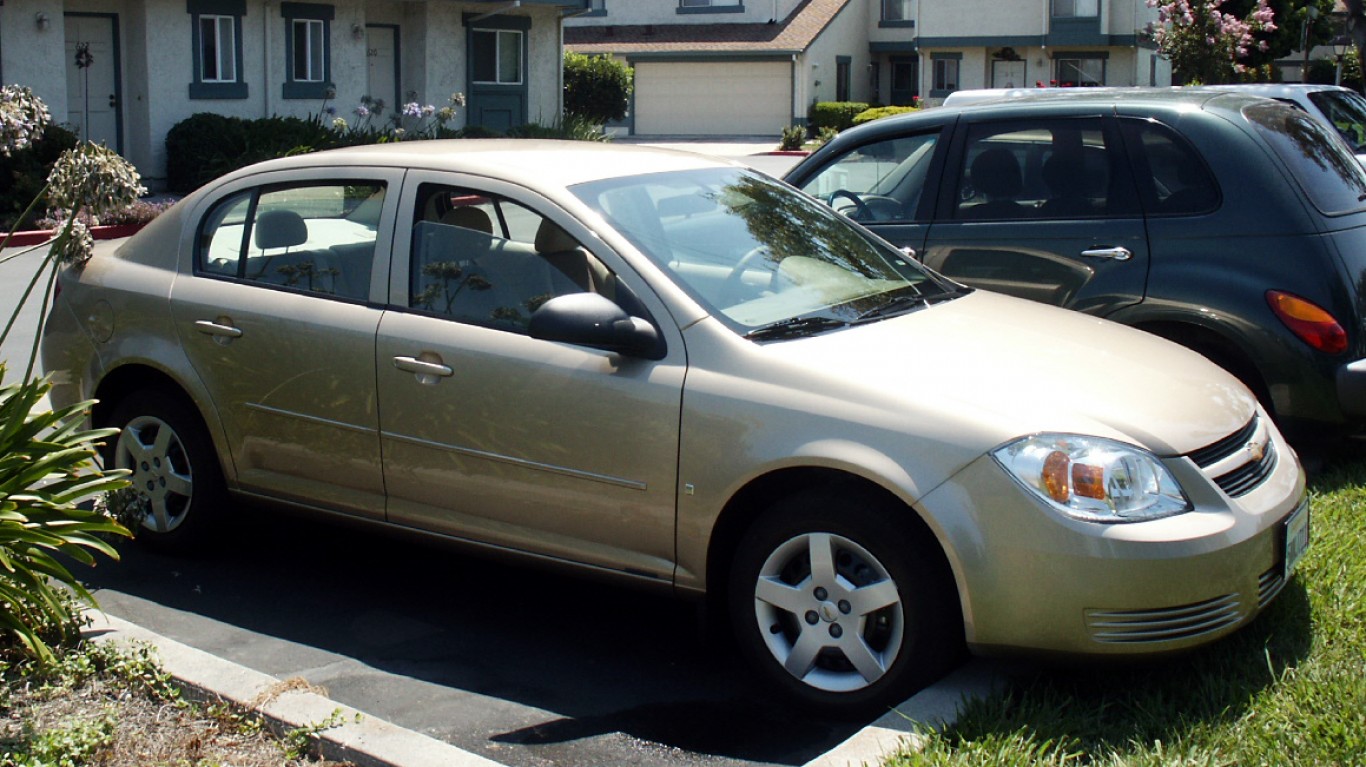 The Chevy Cobalt was beset with a number of dangerous problems until it was discontinued in North America in 2010. Faulty ignition switches caused some vehicles to stall, leading to well over 100 deaths in a number of GM cars, most notably the Cobalt. GM paid $2.5 billion in settlement and penalties over the scandal — plus a $35 million fine for delaying the recalls. Tens of thousands of Cobalts were also recalled in 2012 in warmer states after a plastic part connected to the fuel pump was shown to be prone to cracks and leaks.