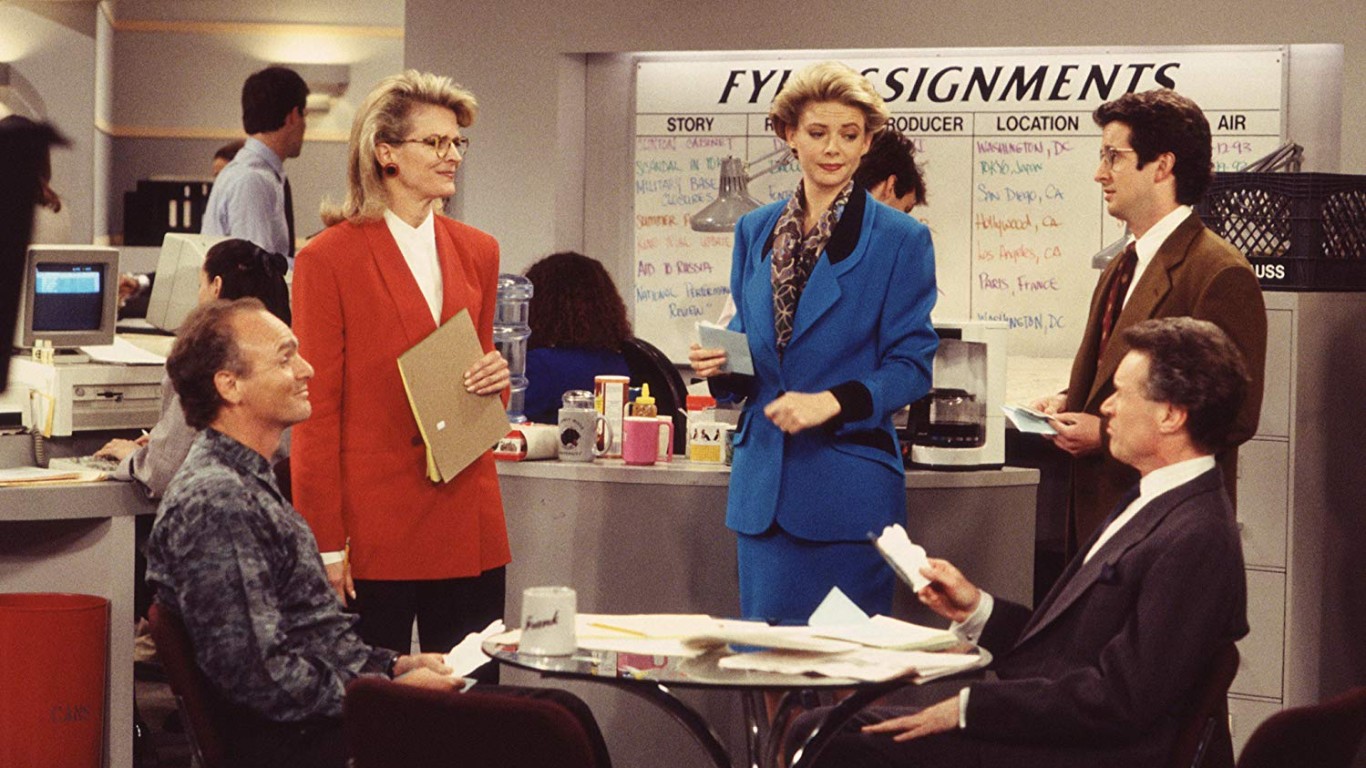 Actress Candice Bergen won the Emmy award for Outstanding Lead Actress In A Comedy Series five times for her work as TV journalist Murphy Brown on the series of the same name. Julia Louis-Dreyfus is the only actress to surpass her in this measure for her role on “Veep.” The 2018 reboot of the show following its 1998 finale, however, did not receive any nominations. 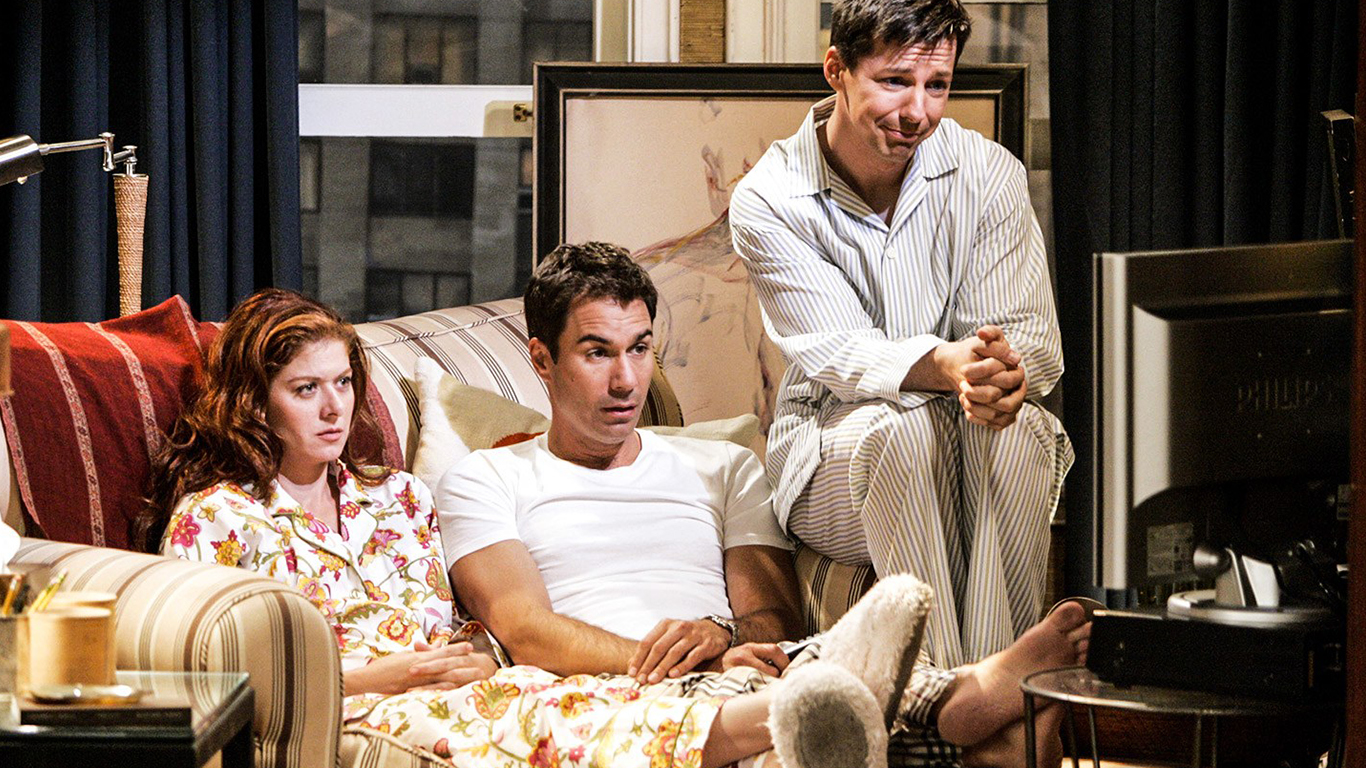 Sitcom “Will & Grace” ran from 1998 through 2006 and was then revived in 2018. It has received Emmy nominations every year that it’s been eligible, with only two years in which it did not win any awards. It’s up for three awards this year. 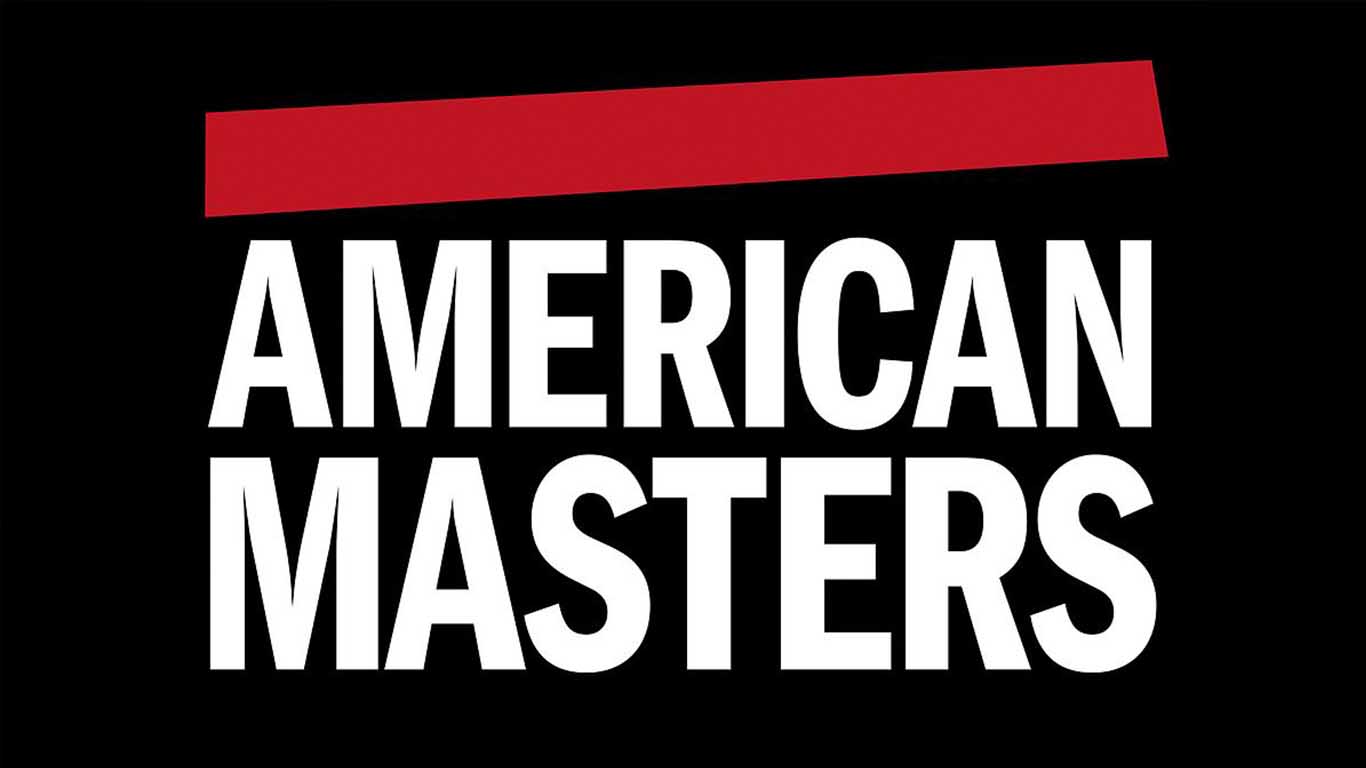 Documentary series “American Masters” has been on air since 1986. Over this period it’s won 20 Emmy awards, nearly half of which were for Outstanding Documentary or Nonfiction Series, an award the show is nominated for once again this year. 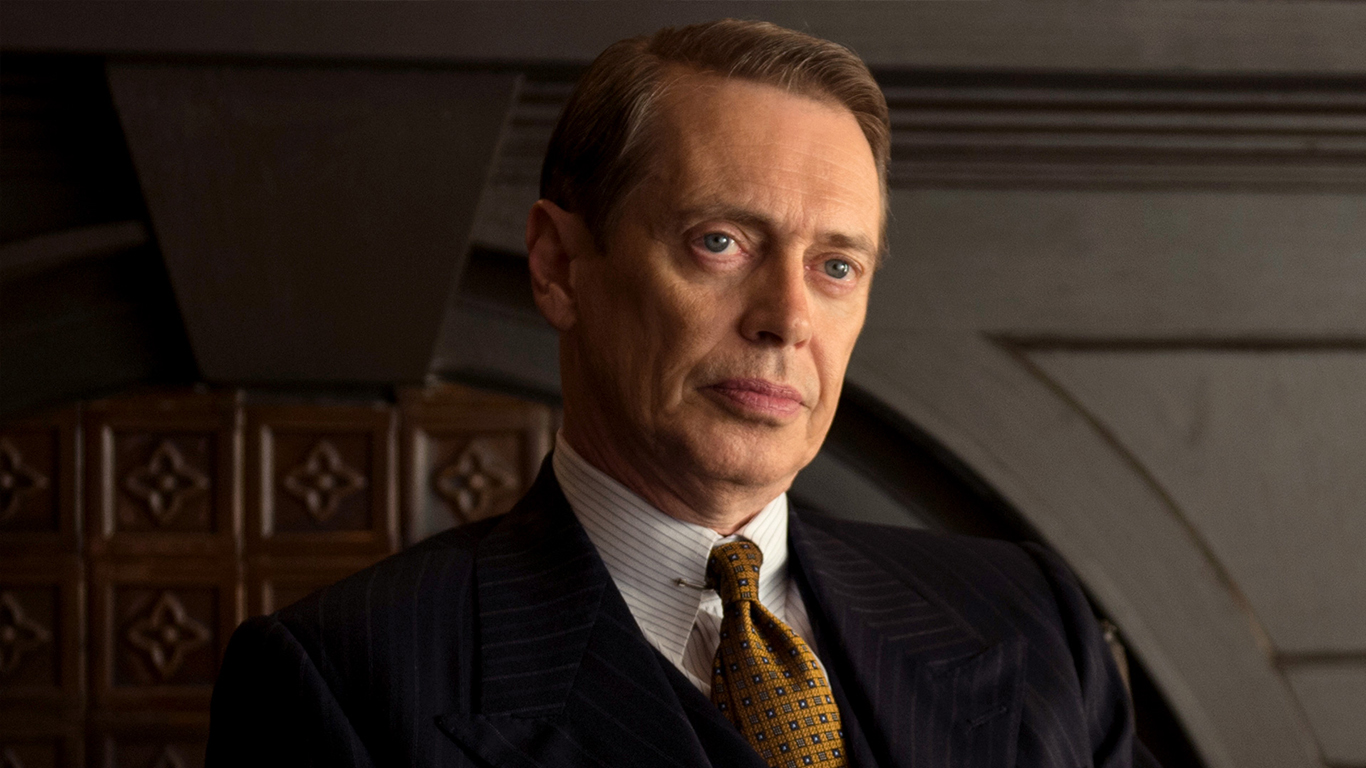 HBO’s “Boardwalk Empire” had a successful five-season run, during which time it won 20 Emmy awards. These include an award for Outstanding Directing for Martin Scorsese’s work on the show’s pilot. 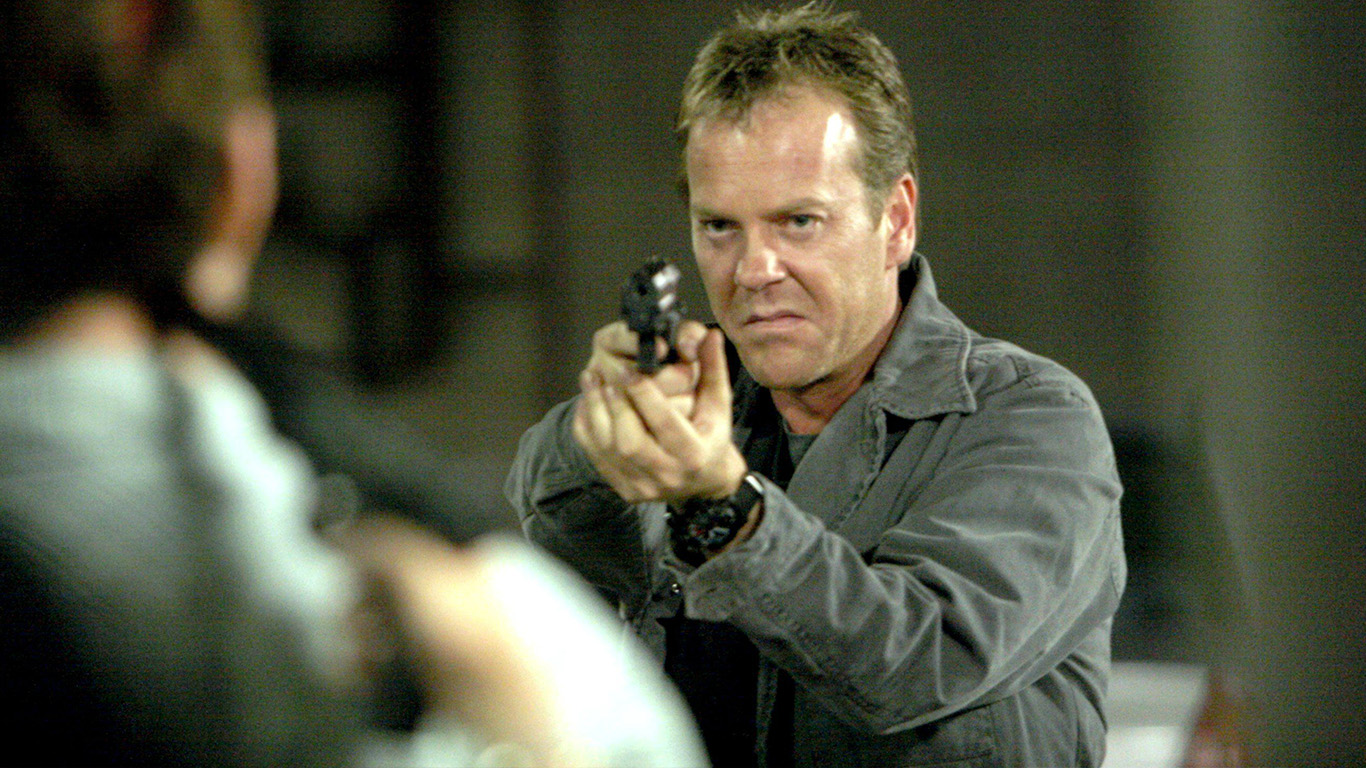 FOX’s “24” was a tension-laden action series that starred Kiefer Sutherland as counter-terrorism agent Jack Bauer. The show’s heightened level of suspense was achieved in part thanks to its music, for which it won three Emmy awards. The music was composed by Sean Callery, who has also worked on the shows “Homeland” and “Jessica Jones.”