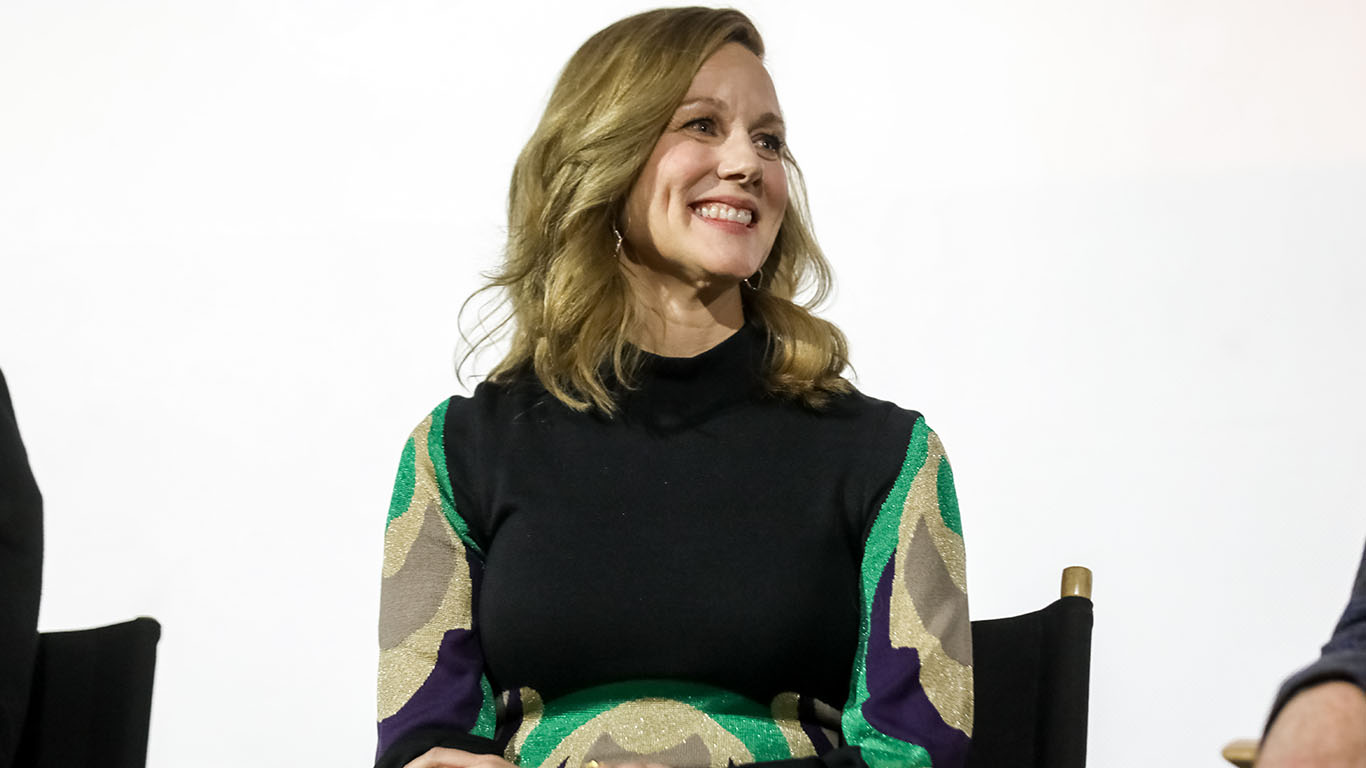 Each of Laura Linney’s four Emmy awards were for her acting on a different television program. The first was for her performance in Showtime’s television movie “Wild Iris” in 2002. Two years later, she won another Emmy for her work on “Frasier.” She later won for HBO’s “John Adams,” and most recently for Showtime’s “The Big C: Hereafter.” 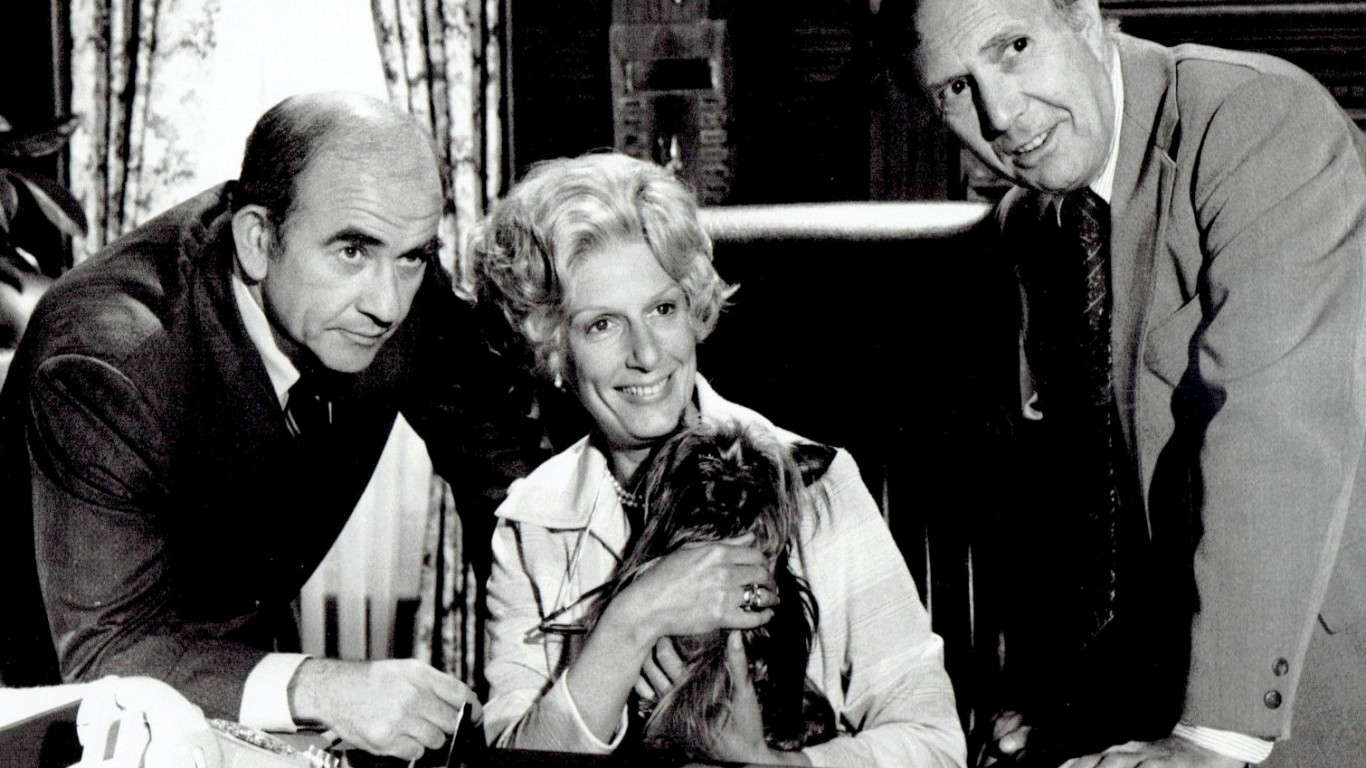 Actress Nancy Marchand worked on newsroom drama “Lou Grant” from 1977 to 1982 as Mrs. Pynchon. Over this period, she won four Emmy awards for Best Supporting Actress in a Drama Series. Marchand would later be nominated twice for her performance as Tony Soprano’s mother, Livia, on “The Sopranos,” though she failed to win either time. 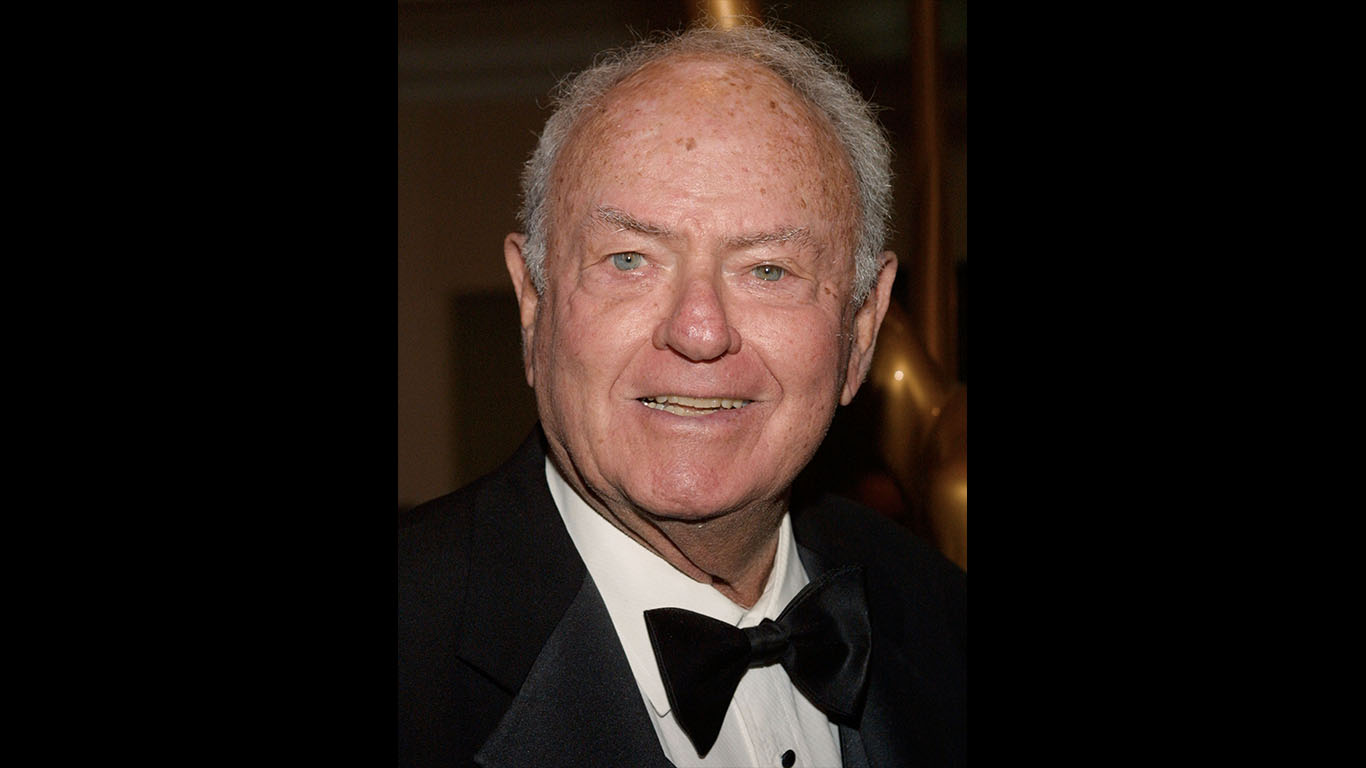 Harvey Korman had numerous credits on television throughout the 1960s, including for providing the voice of the tiny green alien The Great Gazoo on “The Flintstones.” But it was his work on “The Carol Burnett Show” that earned him his Emmy awards — in 1969, 1971, 1972, and 1974. Korman would later be inducted into the Television Academy’s Hall of Fame in 2002. 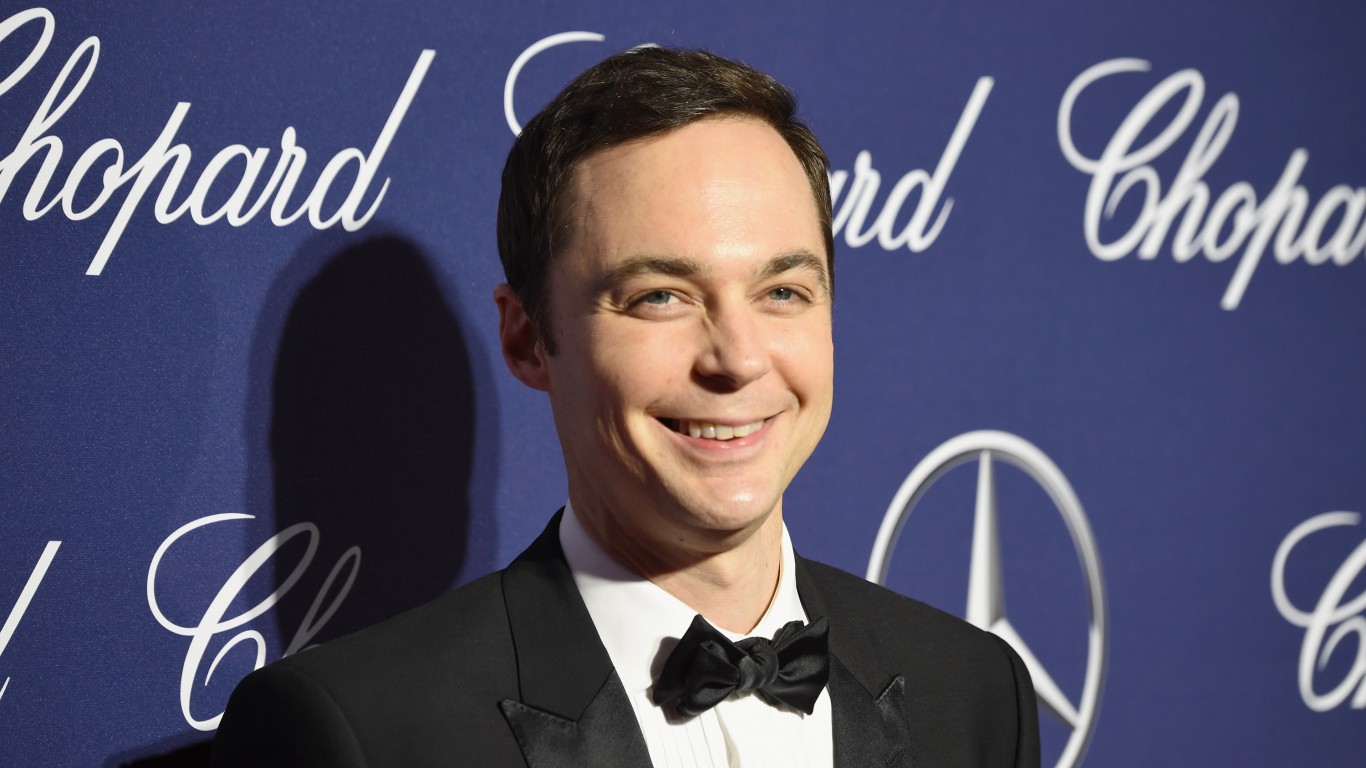 Jim Parsons is best known by television fans as Sheldon Cooper on “The Big Bang Theory.” This role has earned him six Emmy nominations, four of which he’s won. Parsons was nominated for an Emmy this year for his work as Executive Producer on the Netflix series “Special.” 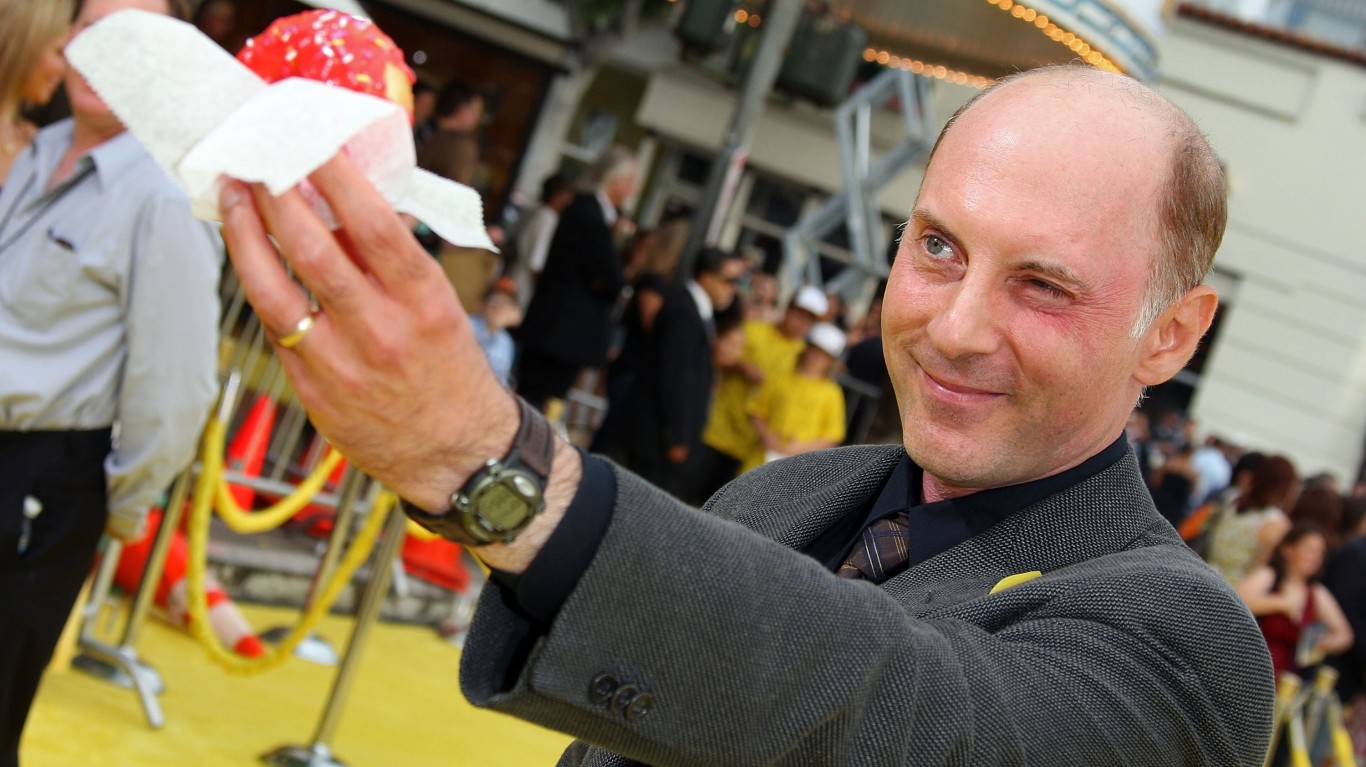 Actor Dan Castellaneta has worked on “The Simpsons” since 1989, providing the voice for numerous characters, including iconic family man Homer Simpson. Despite also having done voice acting for popular shows such as “Rugrats” and “Hey Arnold!,” all of Castellaneta’s Emmy nominations and wins have been for his work on “The Simpsons.”