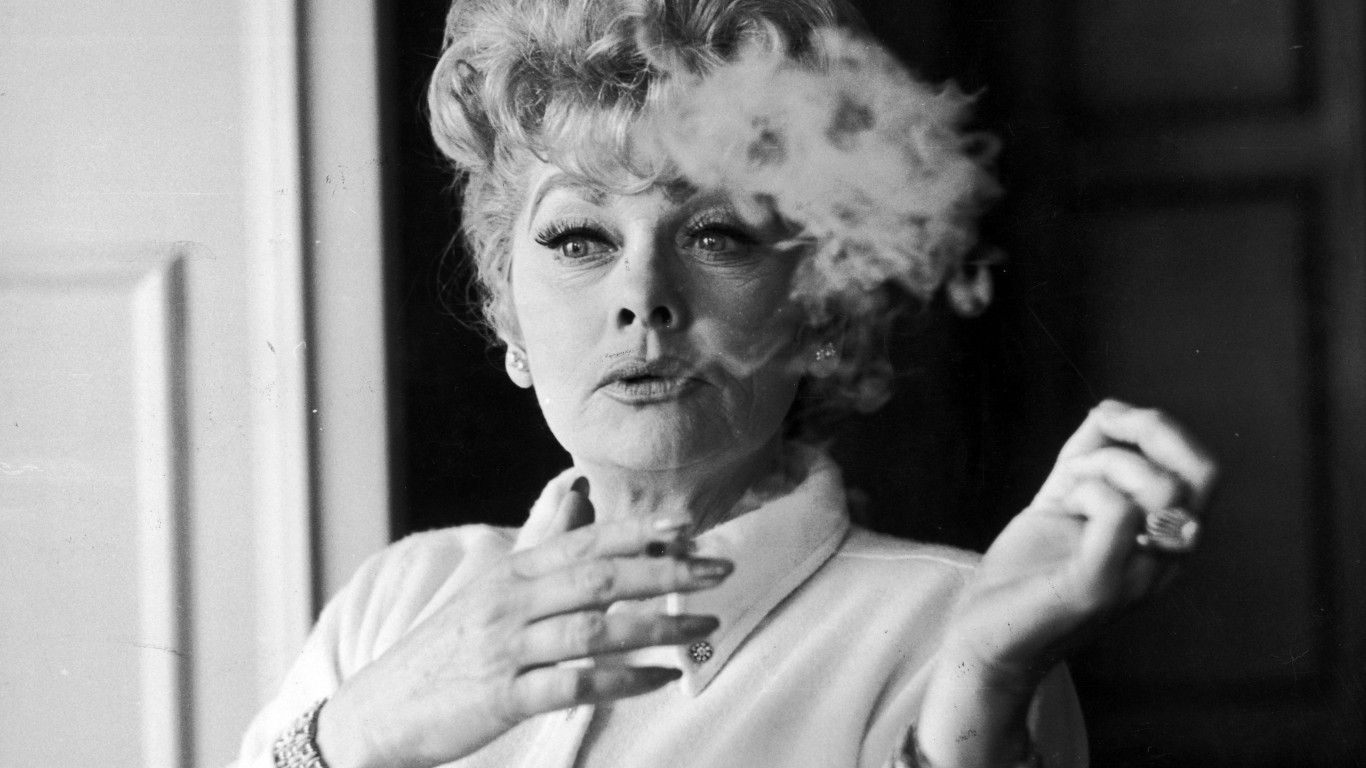 Lucille Ball is the iconic actress from not only “I Love Lucy,” but also “The LucyâDesi Comedy Hour,” “The Lucy Show,” “Here’s Lucy,” and “Life with Lucy.” During her 35-year television career, she won four Emmy awards. Ball was also inducted into the Television Academy’s Hall of Fame in 1984 and awarded the Governors Award in 1989. 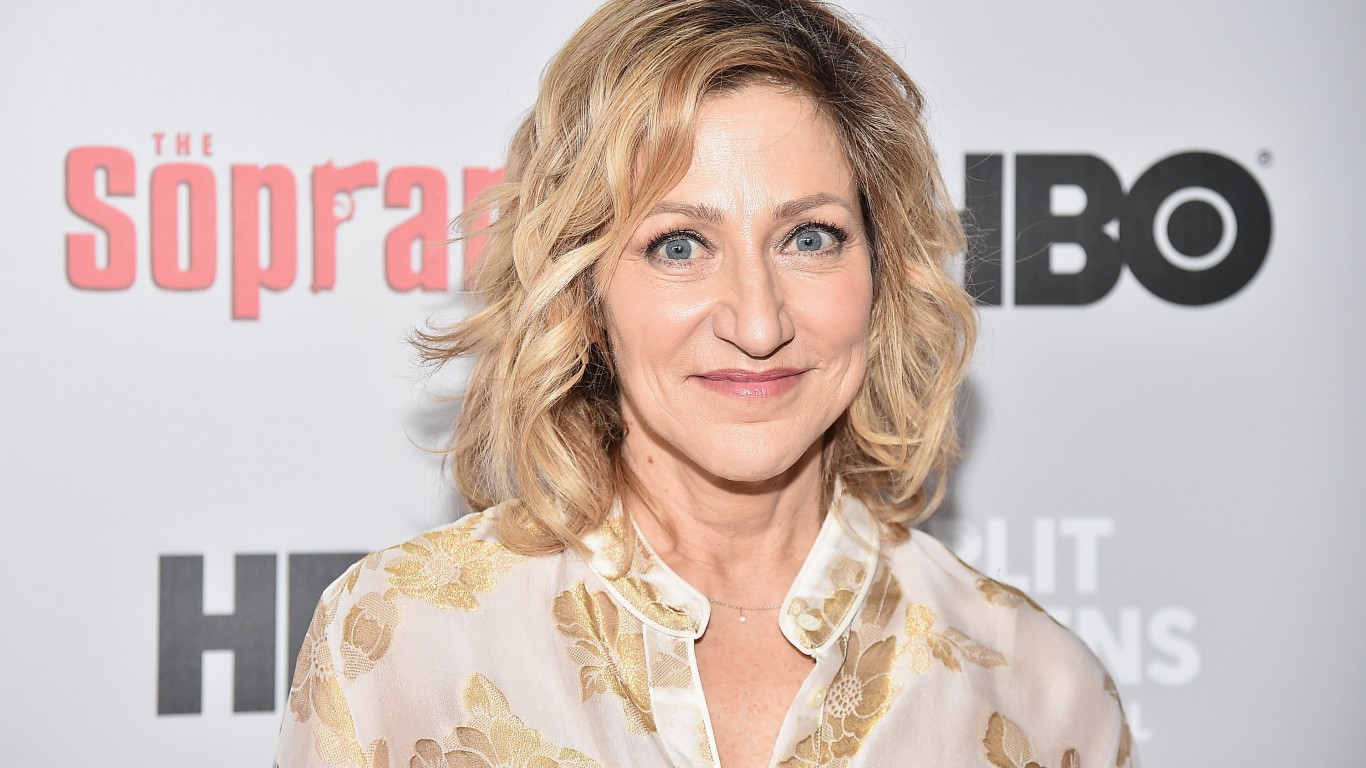 Edie Falco won three Emmys for her role as Carmela Soprano in HBO’s critically acclaimed “The Sopranos.” She won her fourth award for her lead performance on the show “Nurse Jackie” in 2010. Falco received five additional nominations for that role, though failed to win again. 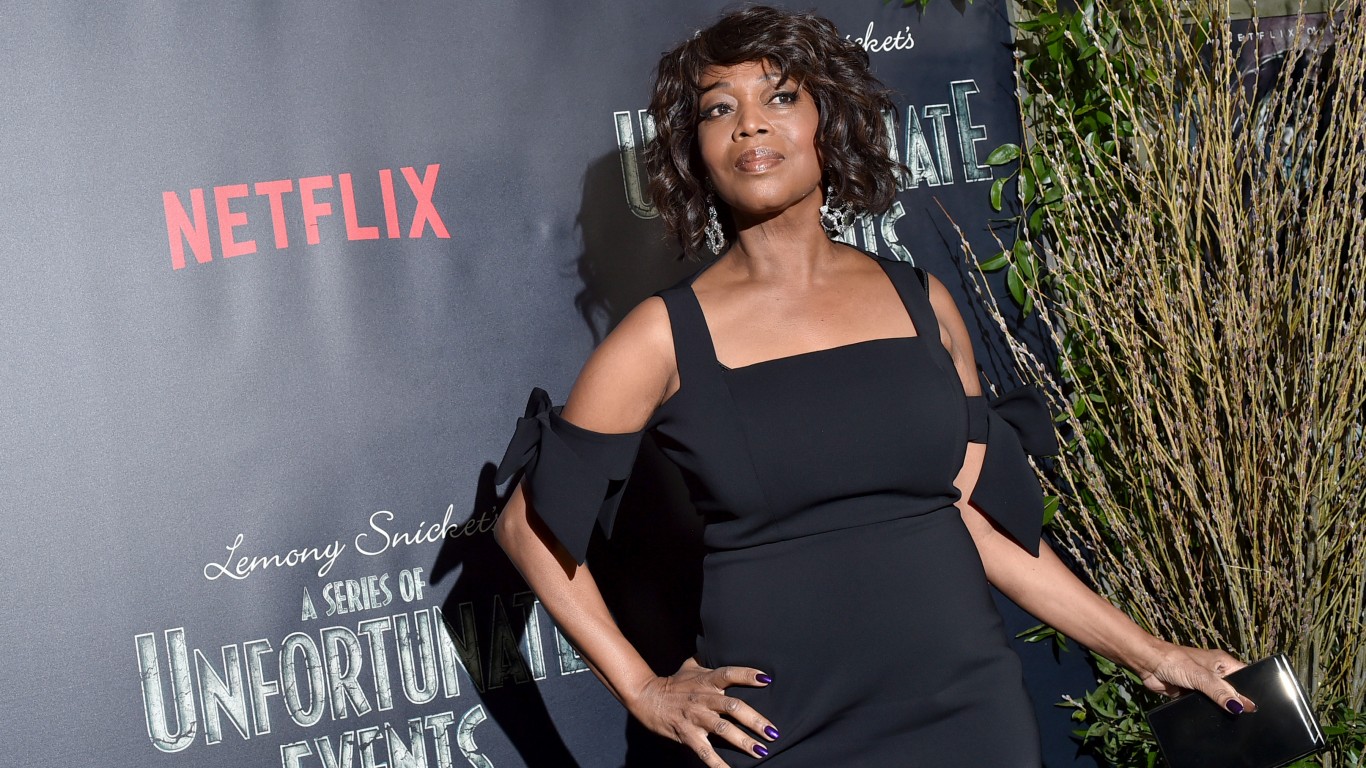 Each of the four Emmys Alfre Woodward won was for her work on a separate program. The first was for her performance on “Hill Street Blues” in 1984, followed by an award for a guest performance “L.A. Law” in 1987, then her work on TV movie “Miss Evers’ Boys” a decade later in 1997, and finally for her role on ABC’s “The Practice” in 2003. Woodard has received a total of 17 nominations throughout the years. 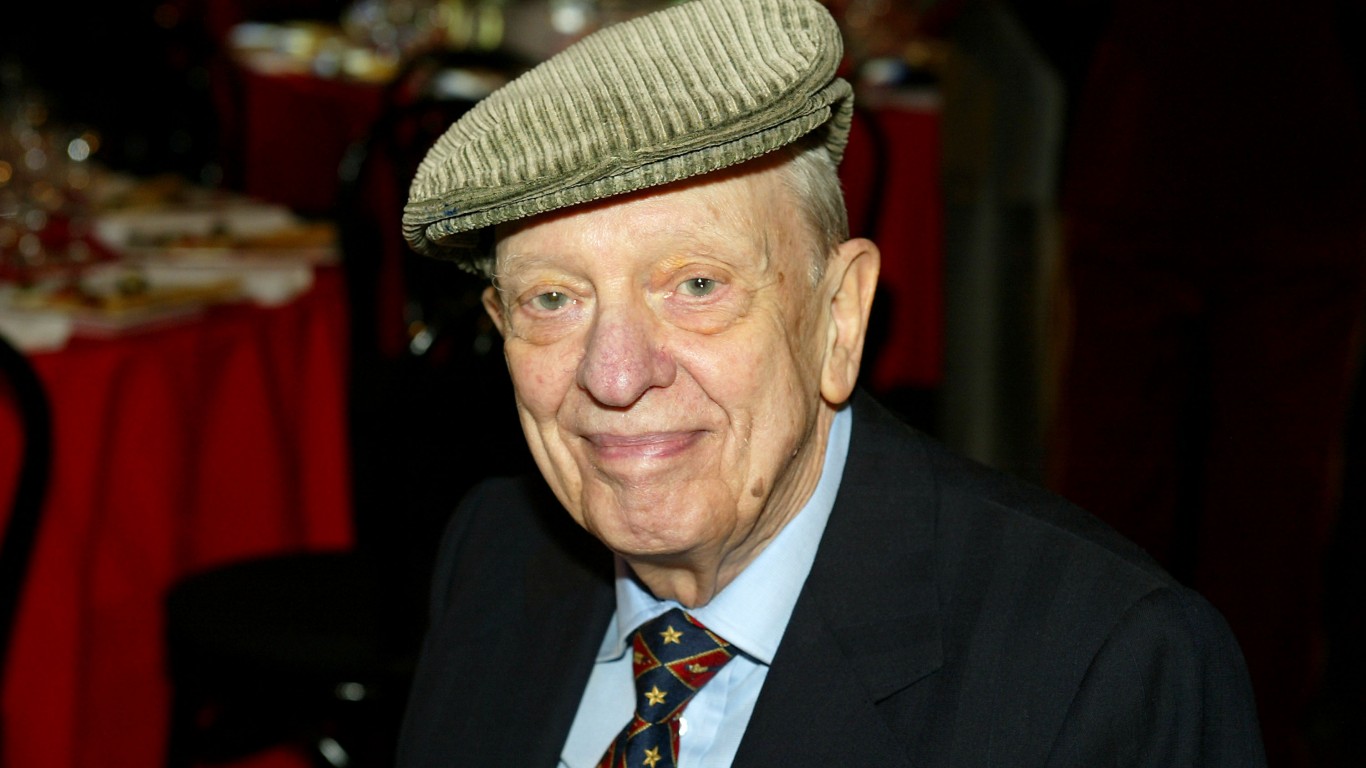 Don Knotts is best known for his role as bumbling Deputy Barney Fife on “The Andy Griffith Show,” which he played throughout most of the 1960s. This well-cast role earned Knotts five Emmy nominations — all of which he had won. 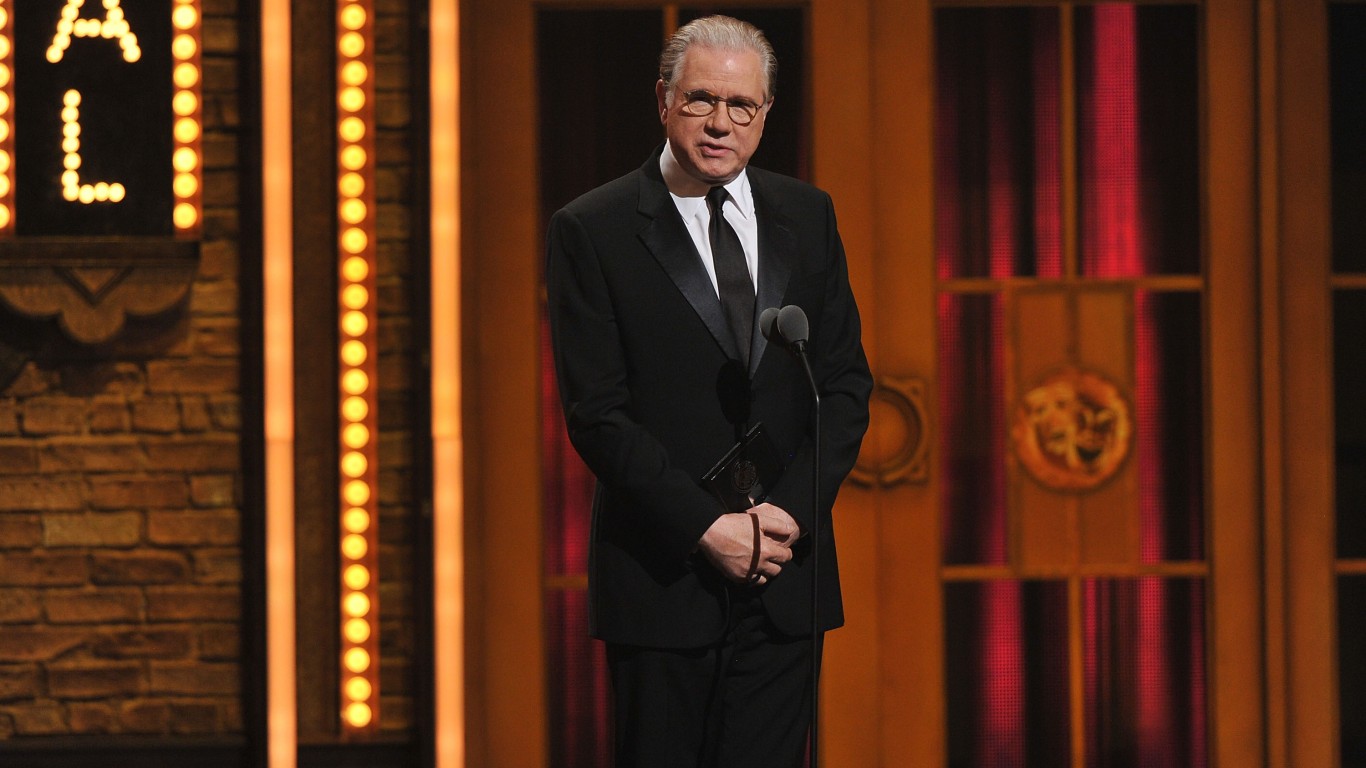 John Larroquette won his first four Emmys for his work on courtroom-sitcom “Night Court,” on which he played woman-crazy prosecutor Reinhold Daniel Fielding Elmore from 1984 through 1992. Larroquette later joined the cast of another legal series — “The Practice.” He won an Emmy for his performance as Joey Heric on the show in 1998.