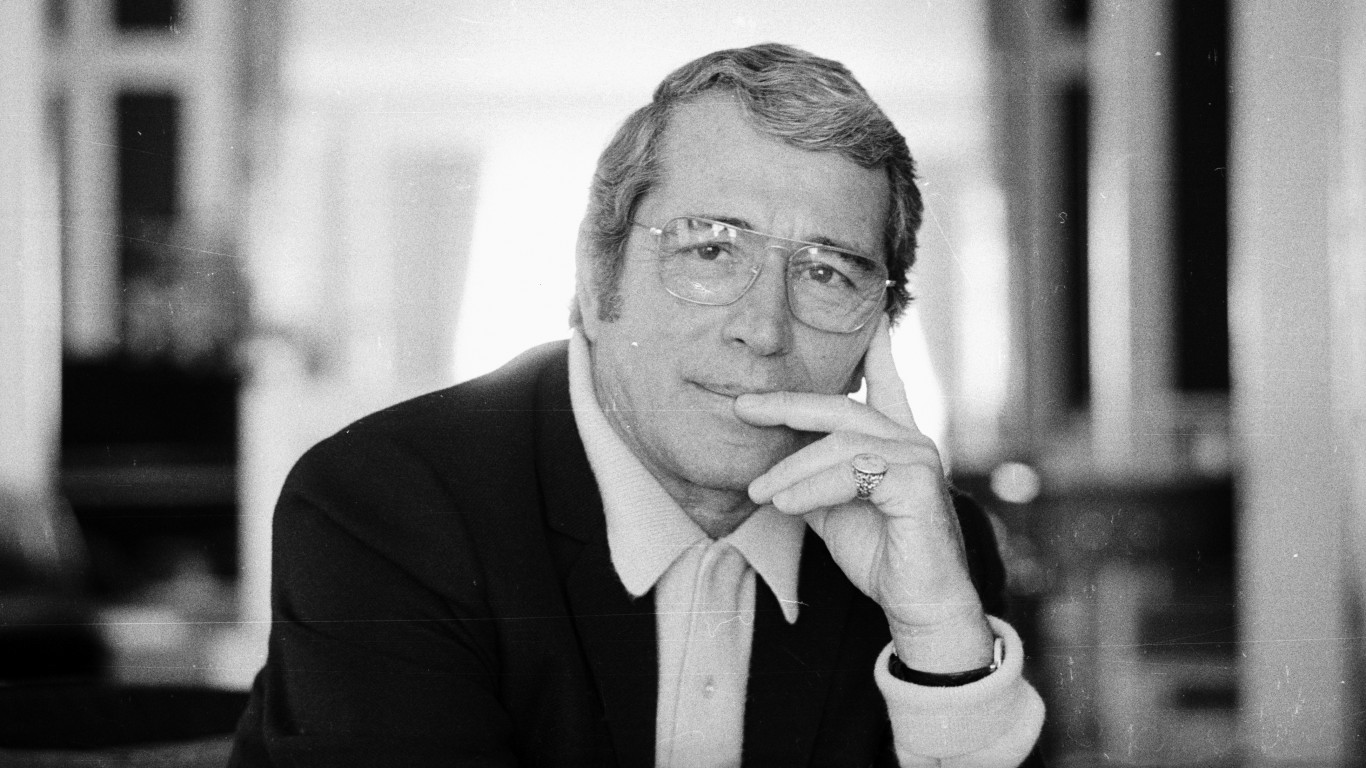 Perry Como is best known as a singer, and it is this talent that won him Emmys for Best Male Singer in 1955 and 1956. He also won two Emmys as a television host and one as an actor for his work on “Perry Como Show” in 1959. Como was inducted into the Television Academy’s Hall of Fame in 1989. 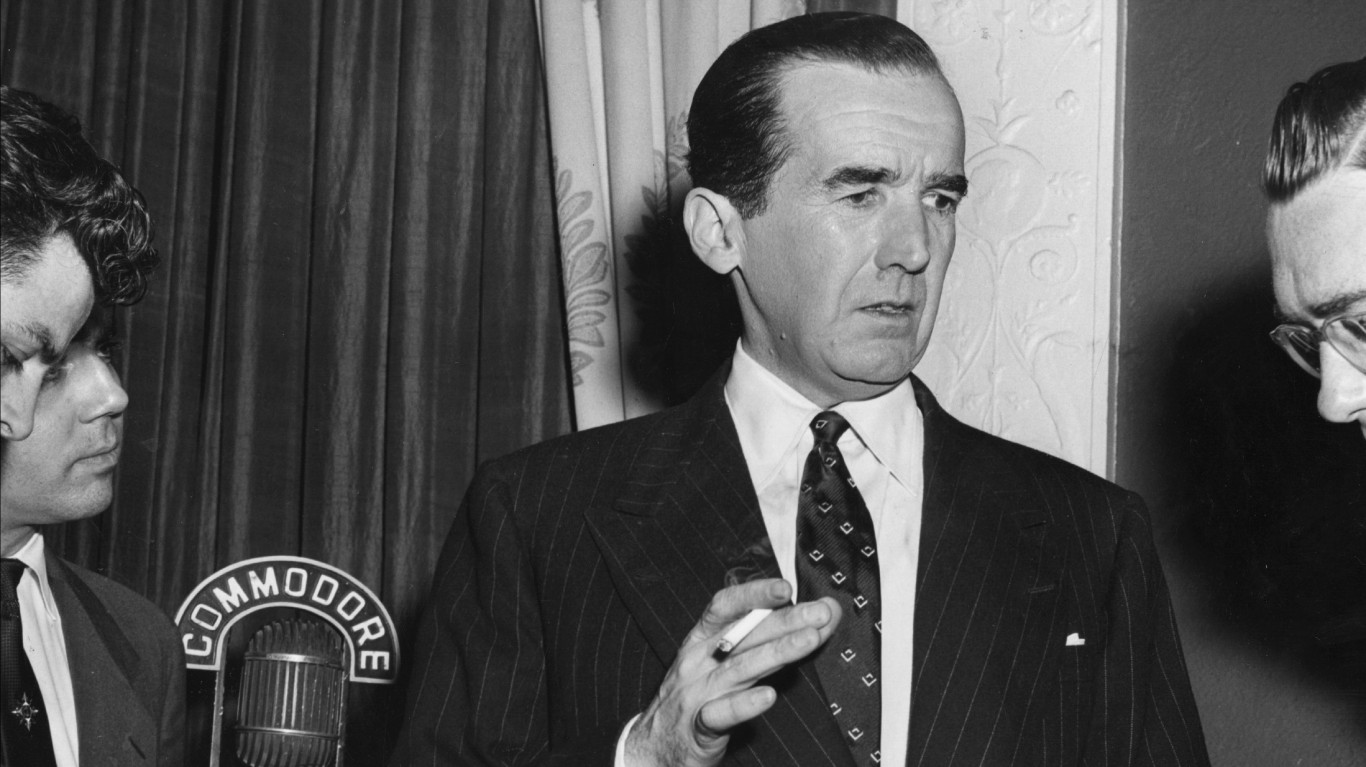 Though Edward R. Murrow was a broadcast journalist rather than an actor, he’s included in this ranking as a television personality. Murrow won his first Emmy in 1954 for Most Outstanding Personality. He would proceed to win four more Emmys for Best News Commentator over his career and inducted into the Hall of Fame in 1984. 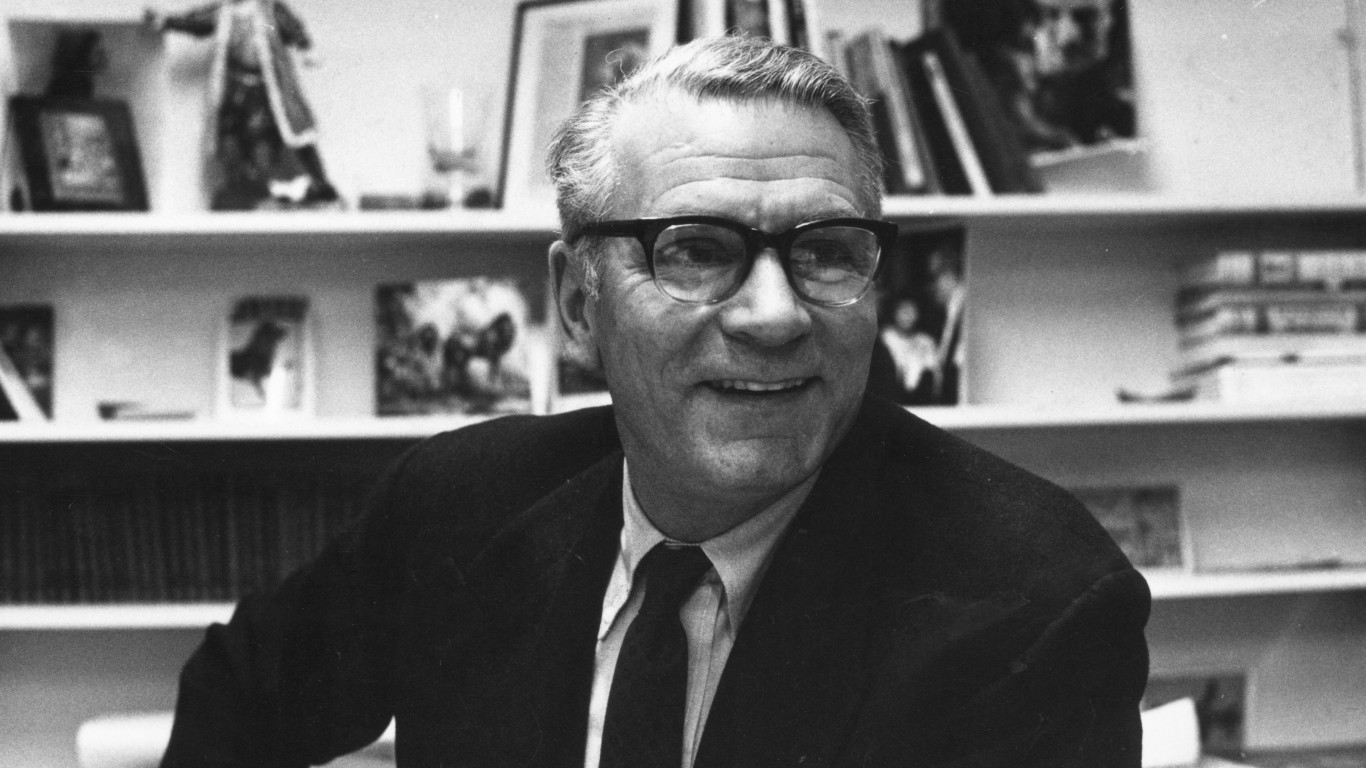 British actor Laurence Olivier had an exceptionally successful film career, appearing in movies including “Rebecca” (1940), “Hamlet” (1948), and “Spartacus” (1960). He had a similarly impressive run in television, acting in numerous television mini-series and movies. He won a total of five Emmys for acting, the last of which came in 1984 for his performance in “Laurence Olivier’s King Lear.” 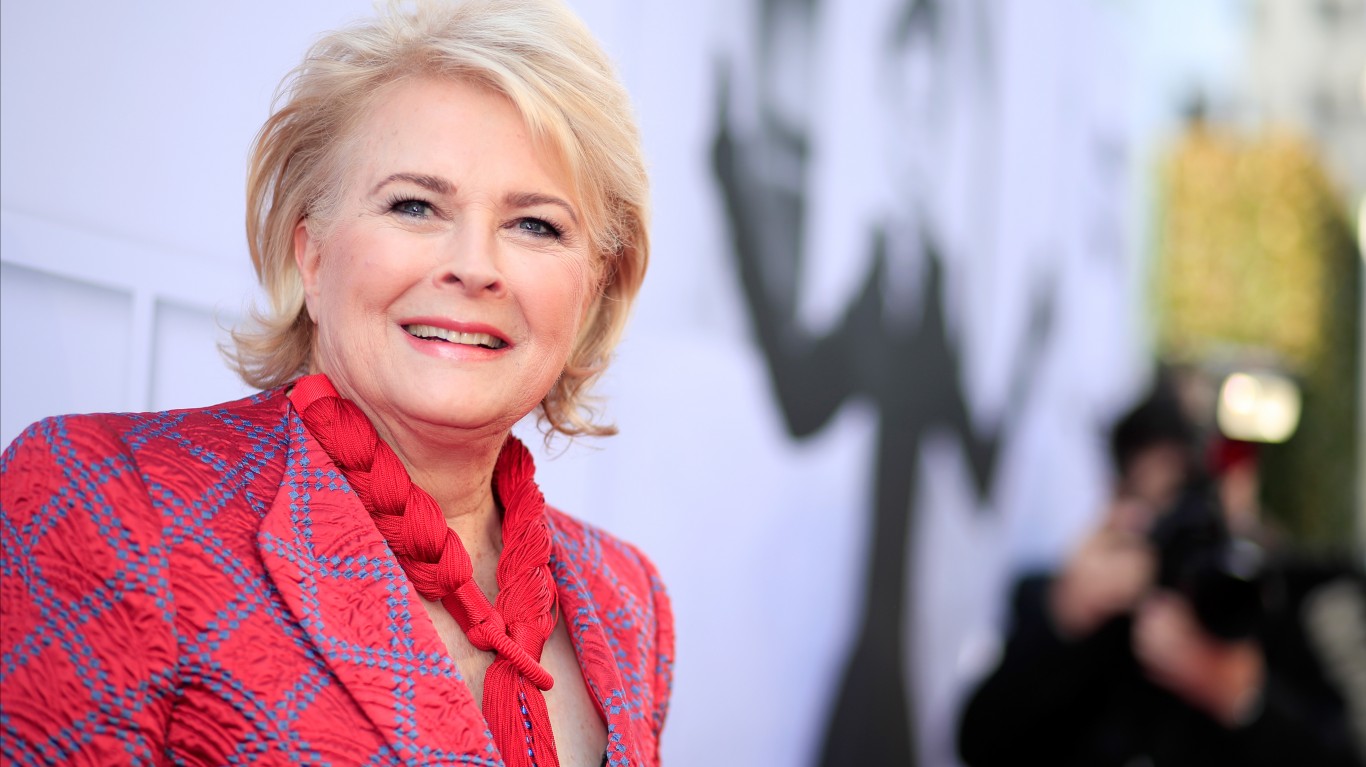 Candice Bergen’s best known role is of journalist Murphy Brown on the series “Murphy Brown.” She was nominated for Best Lead Actress in a Comedy Series seven times for this role, winning five. She was also nominated twice — once in 2006 and once in 2008 — for her performance as Shirley Schmidt in “The Practice” spinoff “Boston Legal.” Bergen was inducted into the Hall of Fame in 2010. 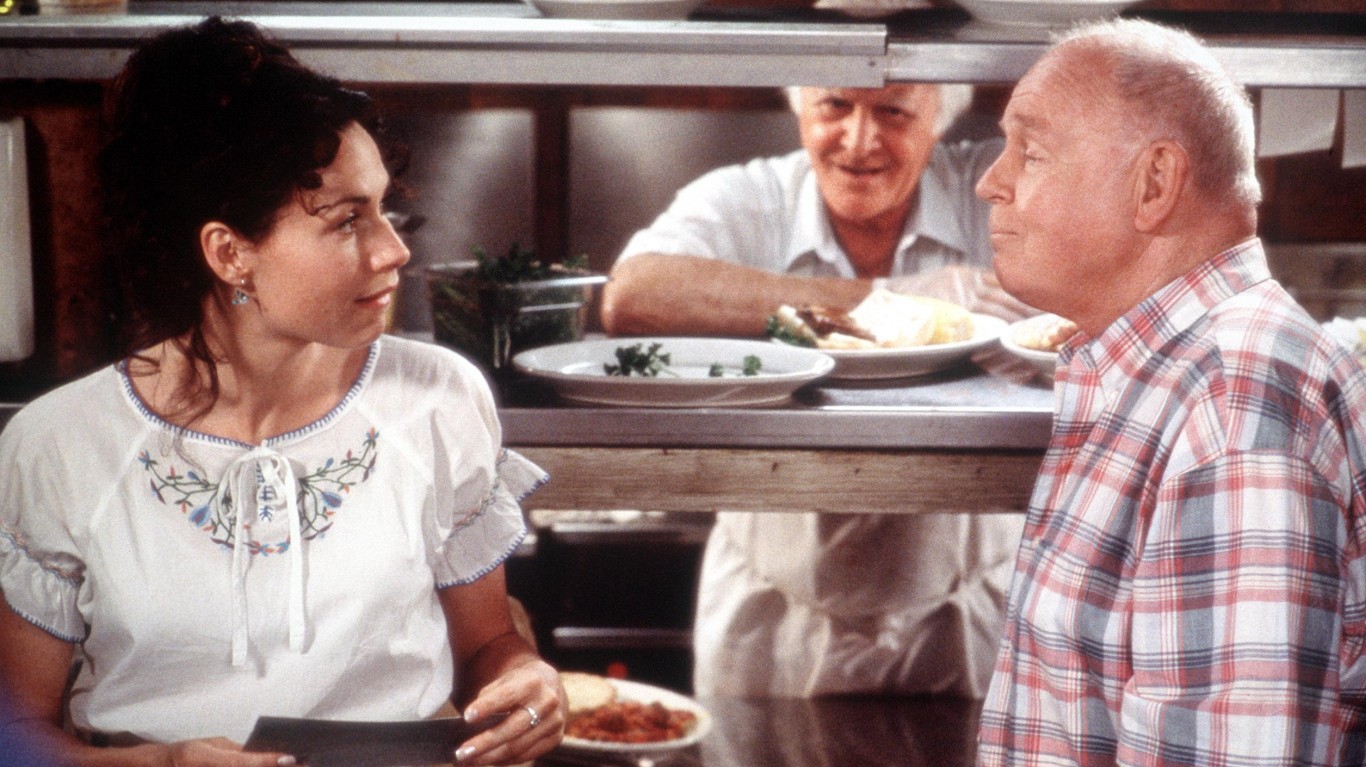 Carroll O’Connor spent more than 40 years working in television. His most iconic role is that of “All in the Family” patriarch Archie Bunker. O’Connor won four Emmys for his work as Bunker and was inducted into the Television Academy Hall of Fame in 1989. He also secured his fifth Emmy award that year for his performance as Chief William O. “Bill” Gillespie on the Mississippi-based police show “In the Heat of the Night.”