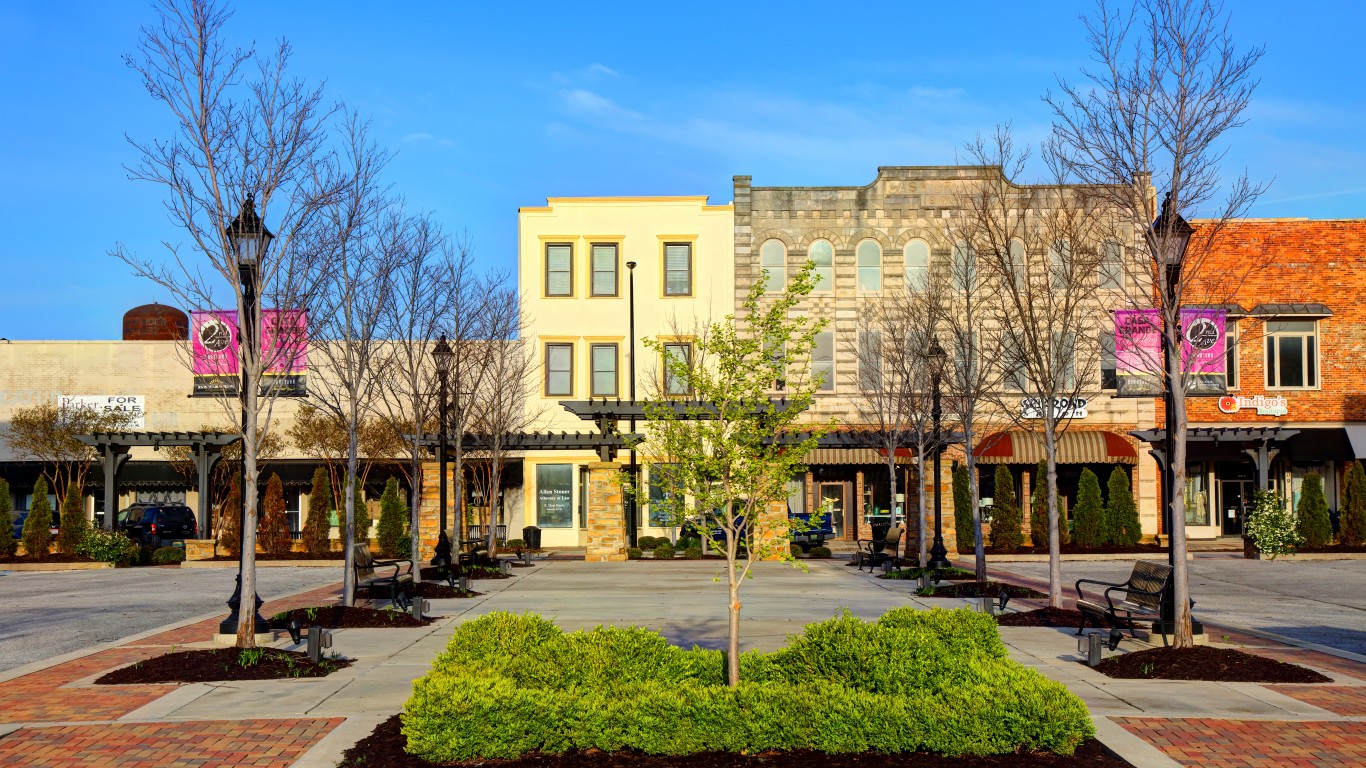 Just 18.5% of adults in Decatur have a bachelor’s degree, far less than the 30.9% national college attainment rate. Areas with low educational attainment are less likely to attract advanced, high-wage industries like information and finance. In Decatur, 0.6% of workers are employed in the information sector, a fraction of the 4.5% national share. Some 4.8% work in finance, less than half the 11.0% of U.S. workers employed in the sector nationwide.

The lack of high-wage industries may diminish the advantage of having a full-time job in the struggle to stay out of poverty. While nationwide, having a full-time, year-round job makes one 4.9 times more likely to live above the poverty line than the general population, in Decatur full-time workers are just 3.4 times as likely to not live in poverty. 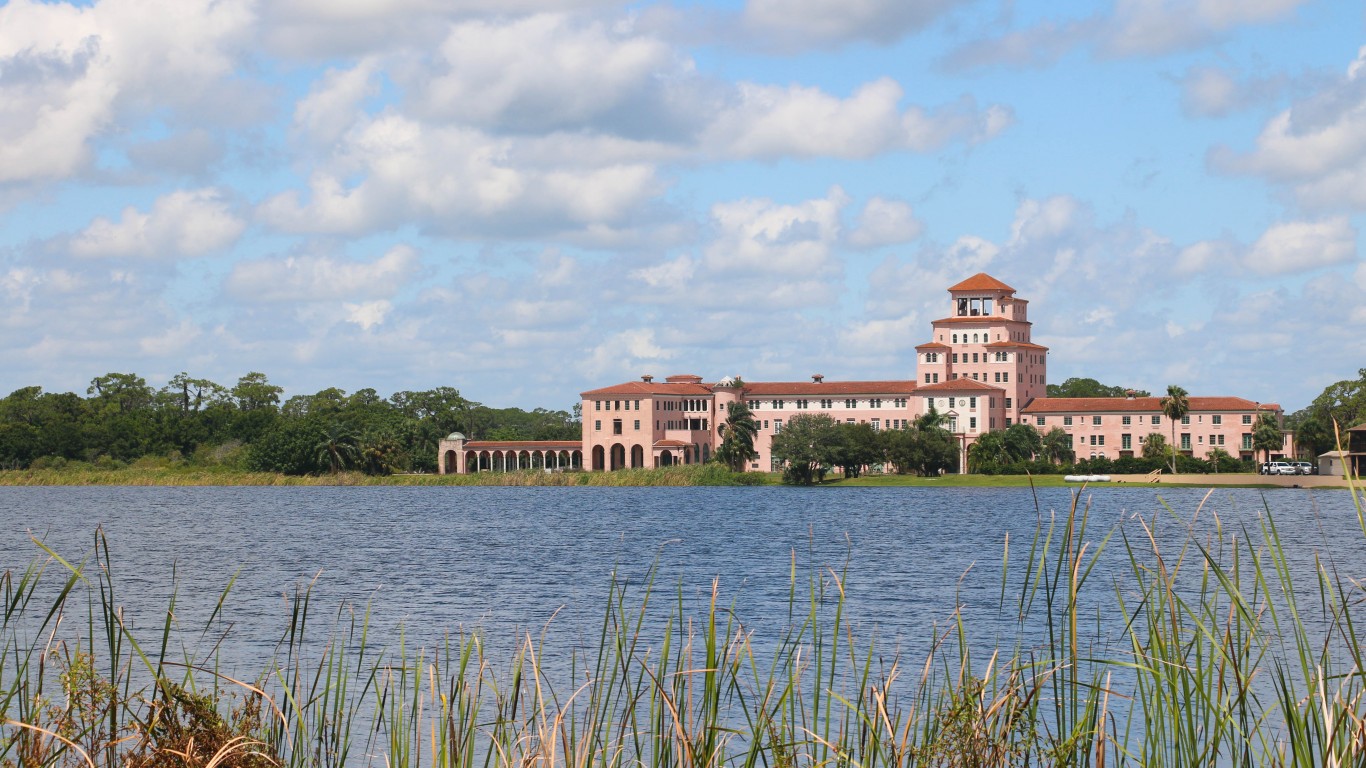 Located in south central Florida, Sebring is one of America’s poorest cities. The typical household earns just $36,374 a year, the second lowest median household income of any U.S. metro area. Some 5.1% of the workforce is unemployed, and 18.7% of residents live in poverty — each among the highest such figures of any city.

Even those fortunate enough to have a full-time job in Sebring struggle to stay out of poverty. An estimated 5.7% of workers with full-time, year-round jobs in Sebring live below the poverty line, the 11th highest working poverty rate of any city. 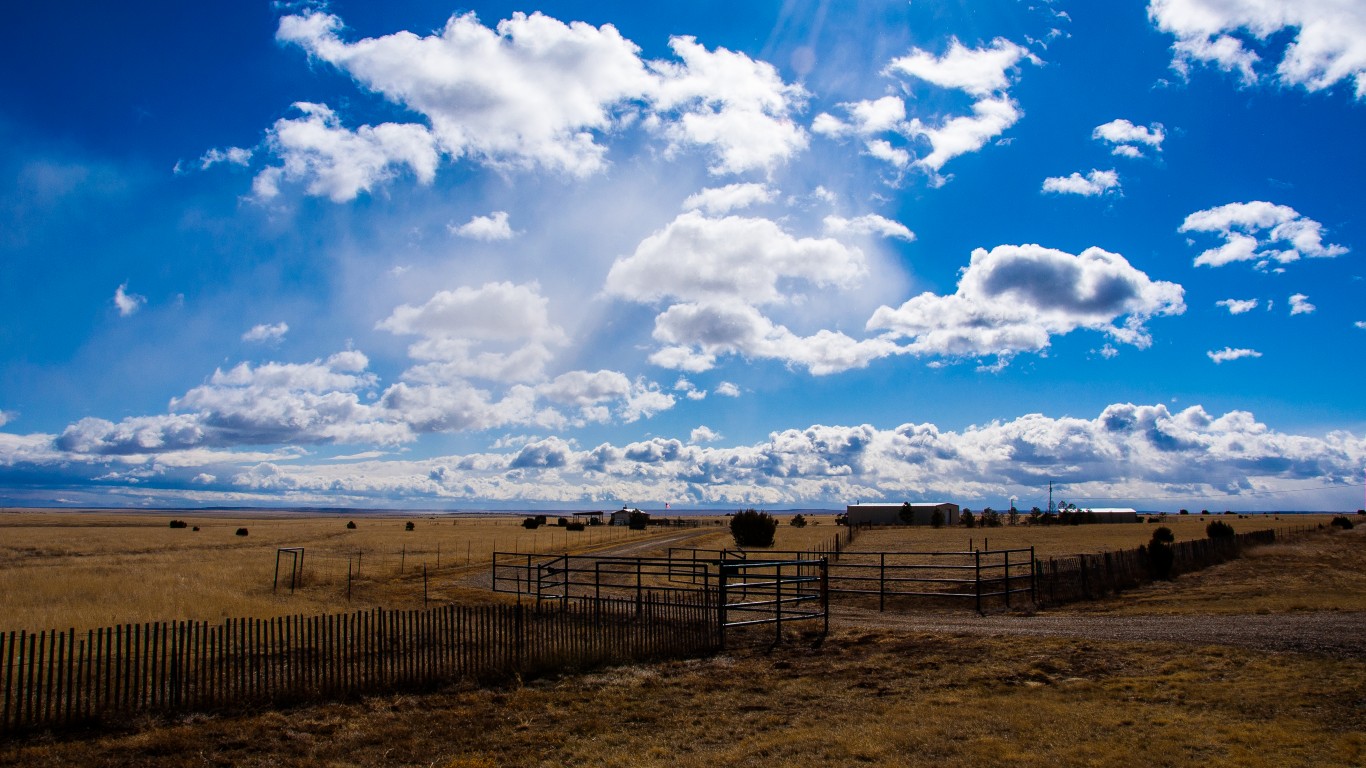 While having a job increases the likelihood of living above the poverty line by 4.9 times nationwide, in Amarillo a full-time job increases the likelihood of not being poor by just 3.3 times. Some 4.6% of the full-time workforce in Amarillo lives in poverty, compared to the 15.0% poverty rate for all residents of the metro area. Nationwide, 3.0% of the full-time workforce lives in poverty, and the national poverty rate is 14.6%.

One factor that may be contributing to the relatively small difference between the working and official poverty rates in Amarillo may be the low educational attainment. Areas with low educational attainment are less likely to attract advanced industries, and often have few high-wage jobs available. Some 23.5% of adults in Amarillo have a college degree, far less than the 30.9% national rate. 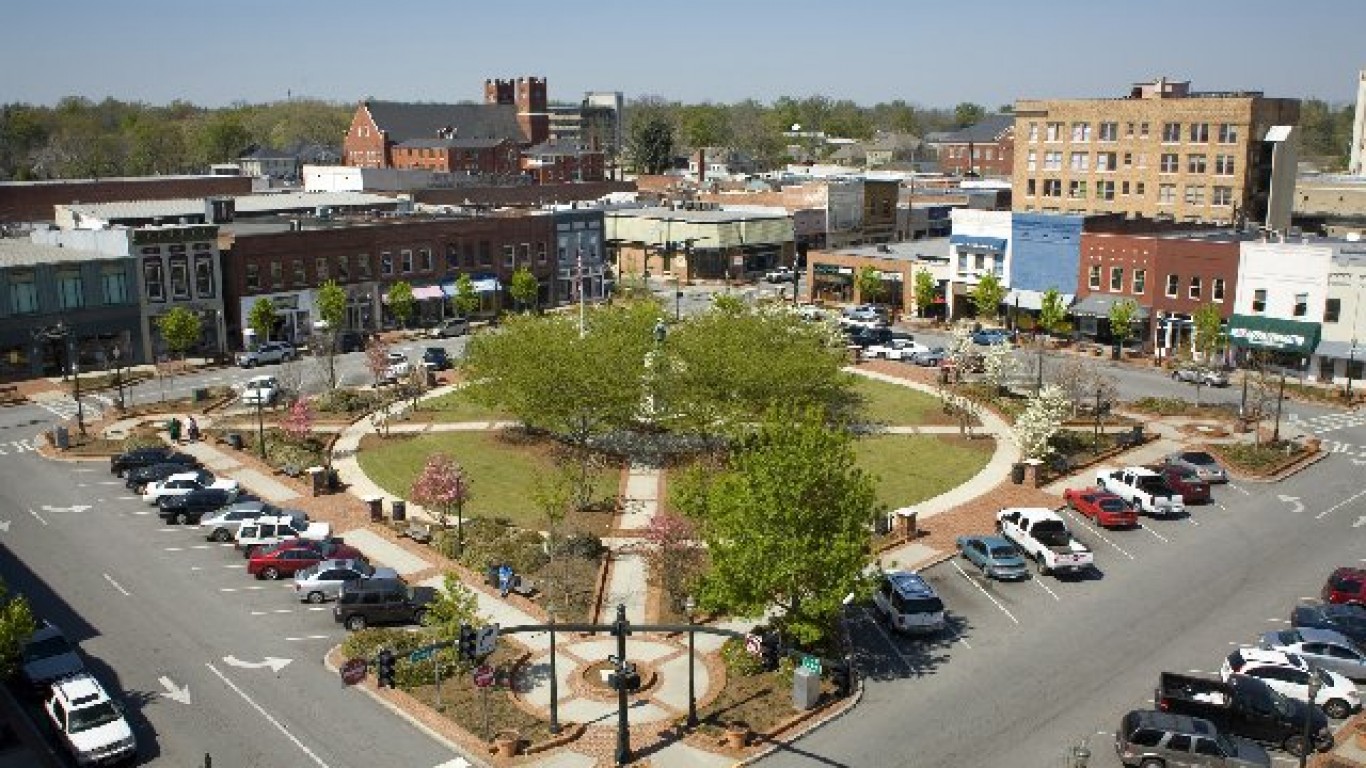 Some 5.2% of Gainesville residents who work full-time live in poverty, about one-third the 16.1% poverty rate for all residents. Nationwide, the 3.0% working poverty rate is nearly one-fifth the 14.6% official poverty rate.