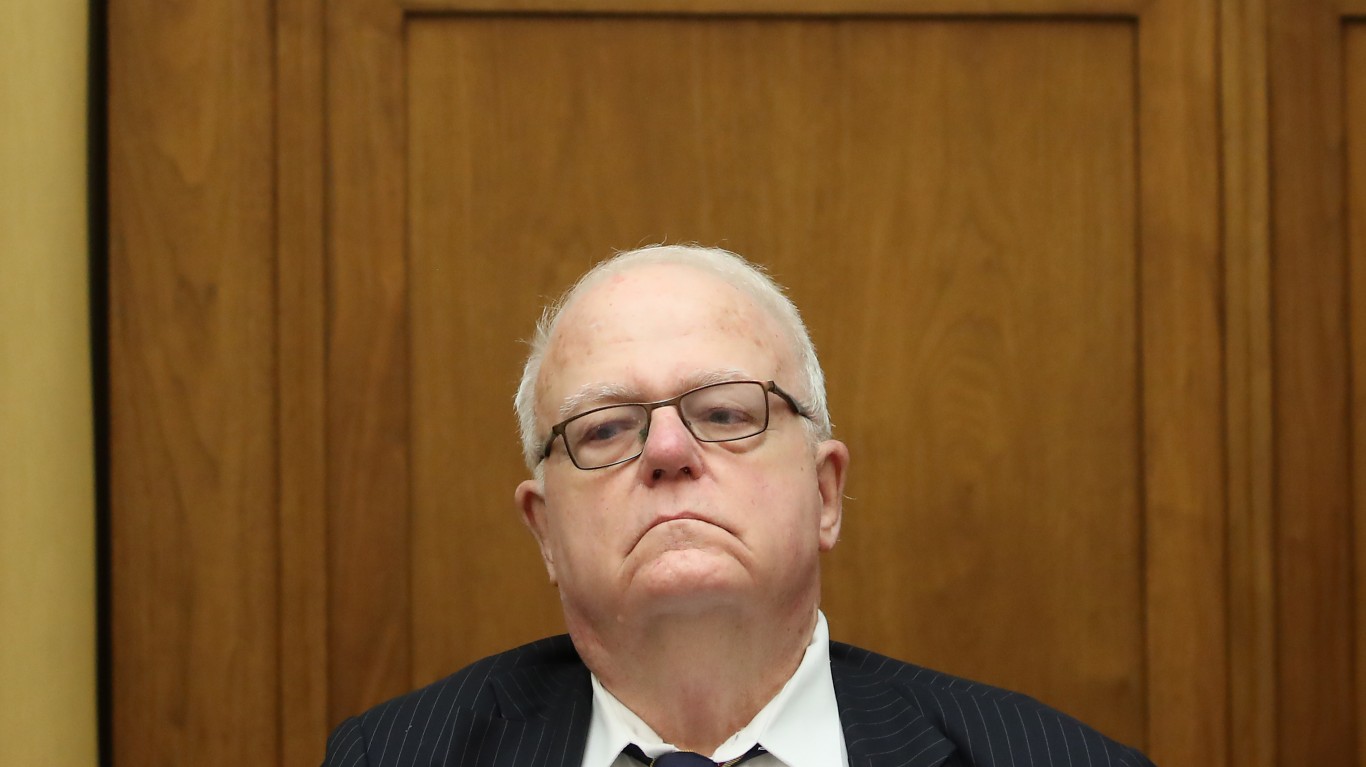 First elected to the Wisconsin State Senate in 1978, Rep. Jim Sensenbrenner is currently the second longest serving member of the House of Representatives. He is the great grandson of one of the key figures in the Kimberly-Clark Corporation, in which he once owned more than $2 million worth of stock. Today, Sensenbrenner’s stock portfolio includes holdings in more than three dozen companies, including Pfizer, Apple, AT&T, and Verizon.

In September 2019, Sensenbrenner announced he would not seek reelection in the 2020 election. 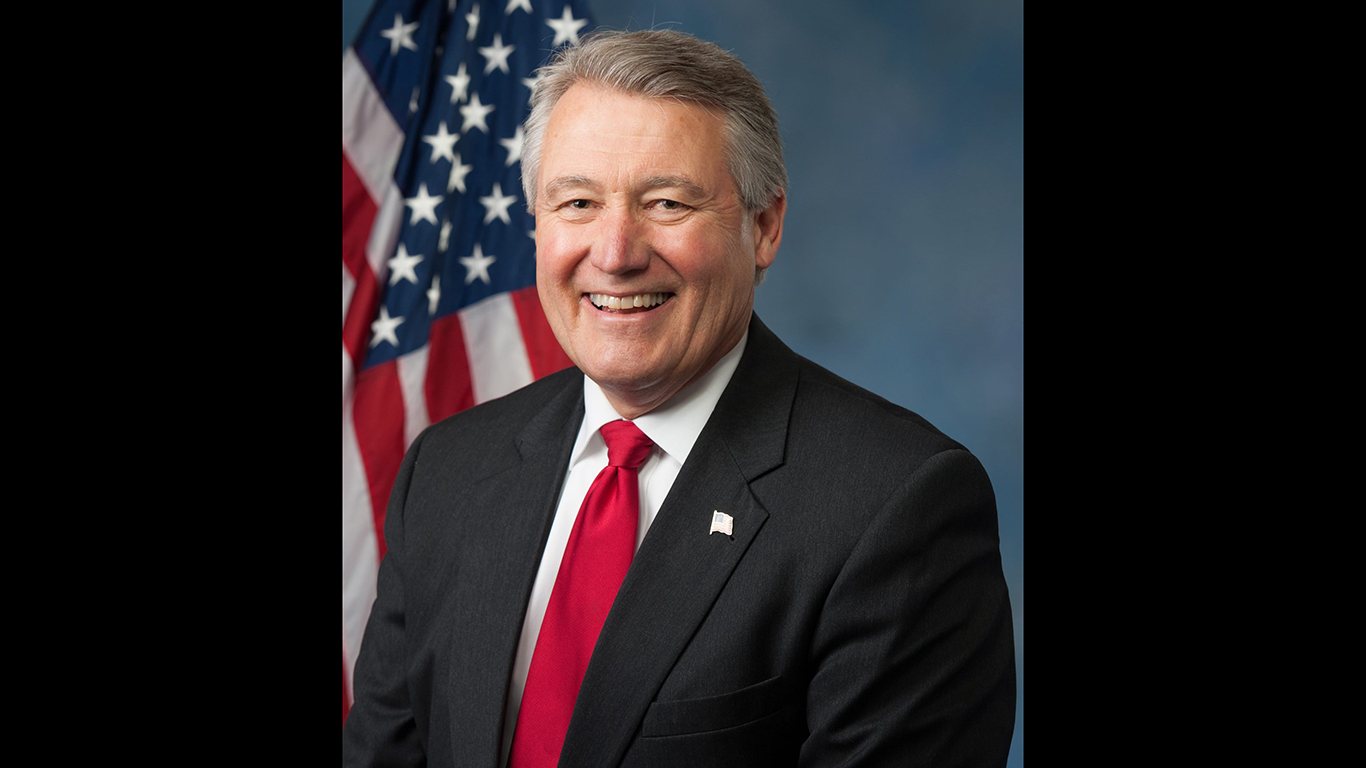 Republican Rick Allen has represented Georgia’s 12th District since taking office in 2015. Allen’s net worth of $11.7 million is largely self-made. Shortly after graduating from college, he founded his own commercial building construction company, R.W. Allen & Associates, which operates in six states and is headquartered in Augusta, which is within the district Allen represents. 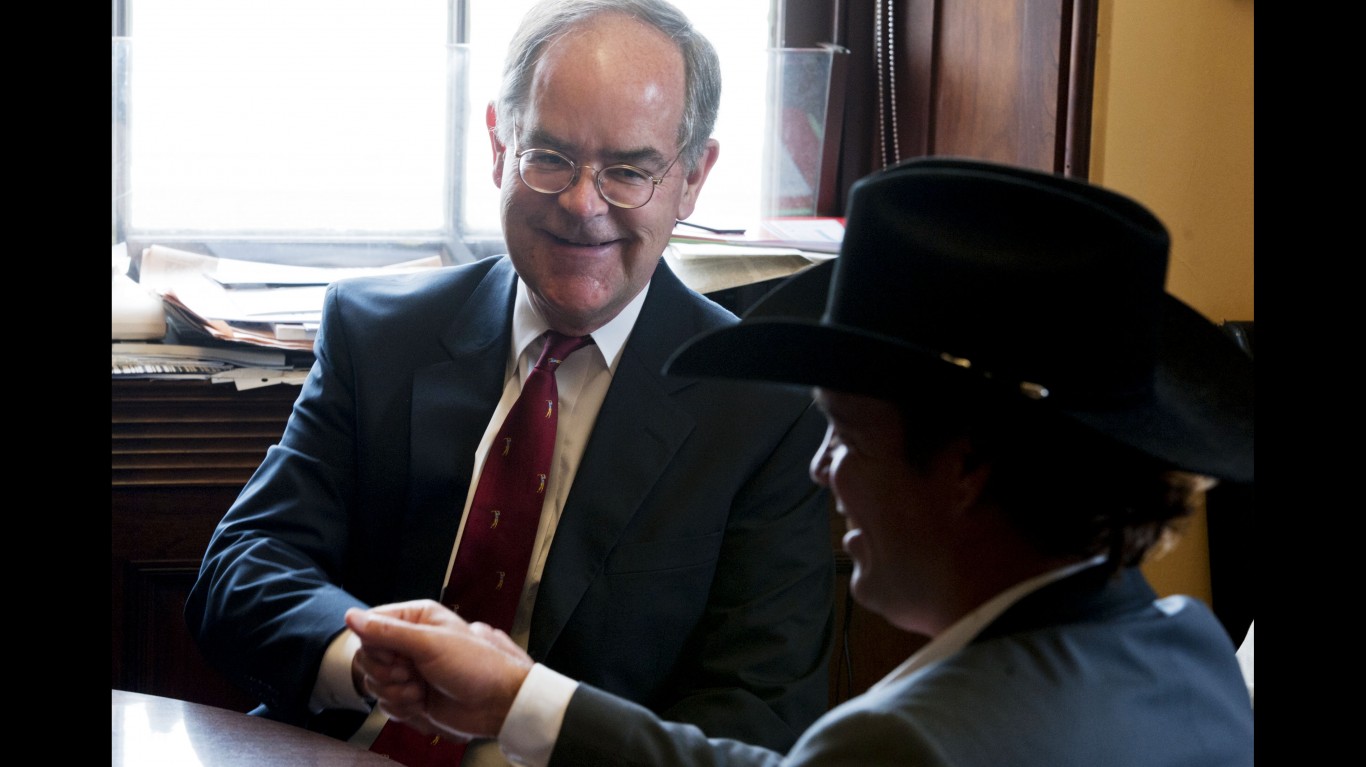 Coming from a long line of Tennessee politicians, Jim Cooper served Tennessee’s 4th District from 1983 through 1995 and District 5 since 2003. In addition to serving his constituency, Cooper teaches part time at Vanderbilt. The bulk of his estimated net worth of $12.3 million, however, comes from Cooper Brothers Land Co., a real estate firm the congressman owns with his two brothers. 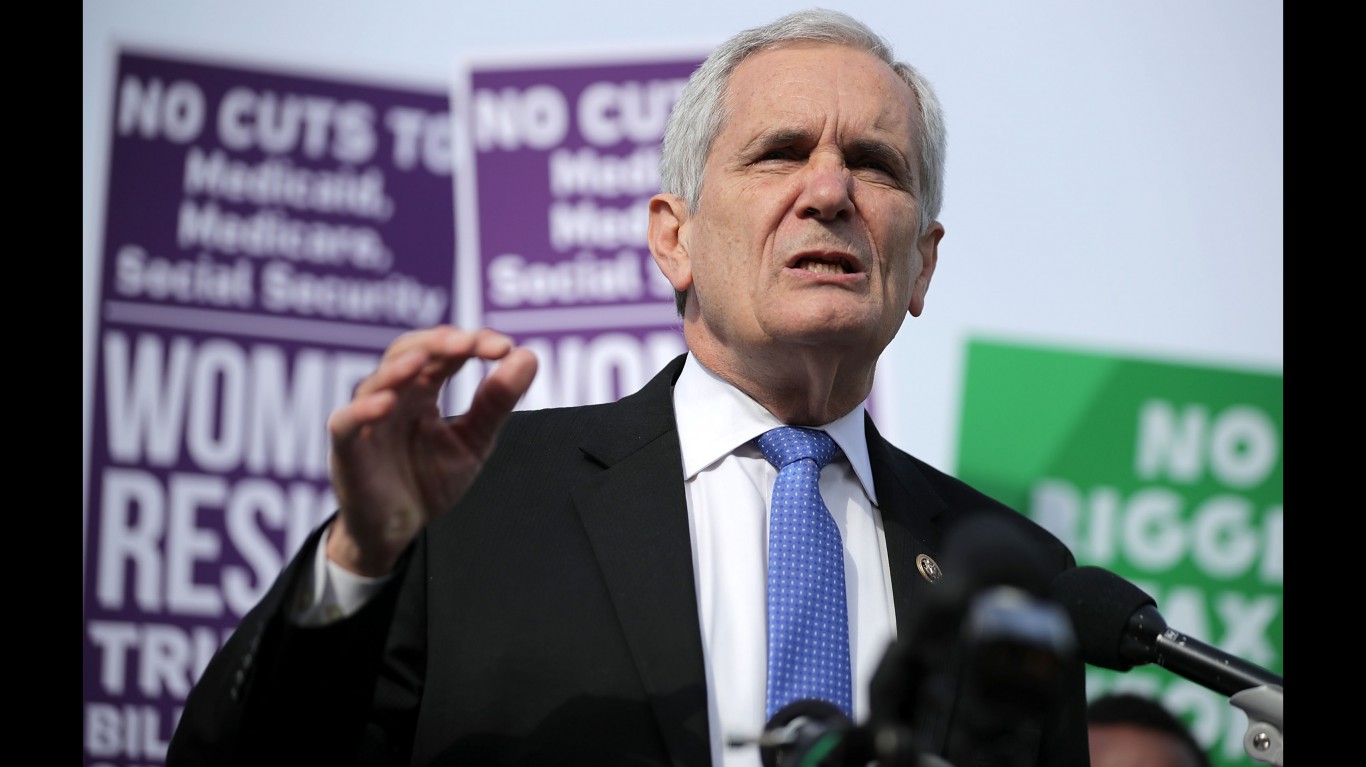 Lloyd Doggett has served in Congress since 1995 and currently represents Texas’s 35th District. Before being elected to Congress, Dodgett was as a state senator — after taking office at just 26 years old. He also sat on the state Supreme Court and maintained a successful corporate law practice. Dodgett has a stake of at least half a million on the Whole Foods grocery store chain, which is headquartered in Austin, a city that falls partially with the district he represents.

ALSO READ: The Net Worth of the American Presidents: Washington to Trump 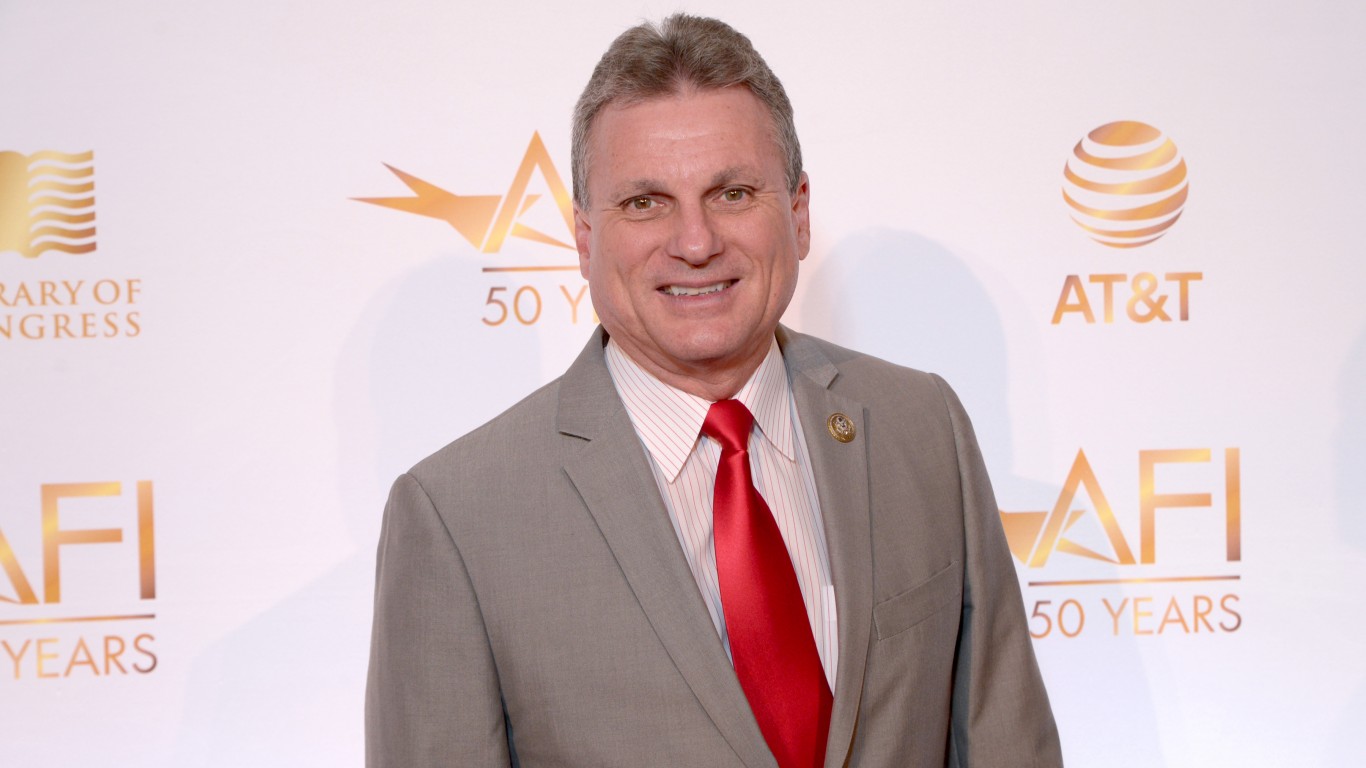 Republican Earl Carter has represented Georgia’s 1st District since taking office in 2015. Carter started a pharmacy chain — Carter’s Pharmacy, Inc. — in the Savannah area he now represents. Carter recently sold more than $1 million of his stake in his company, and he owns a more than $5 million stake in an index fund. 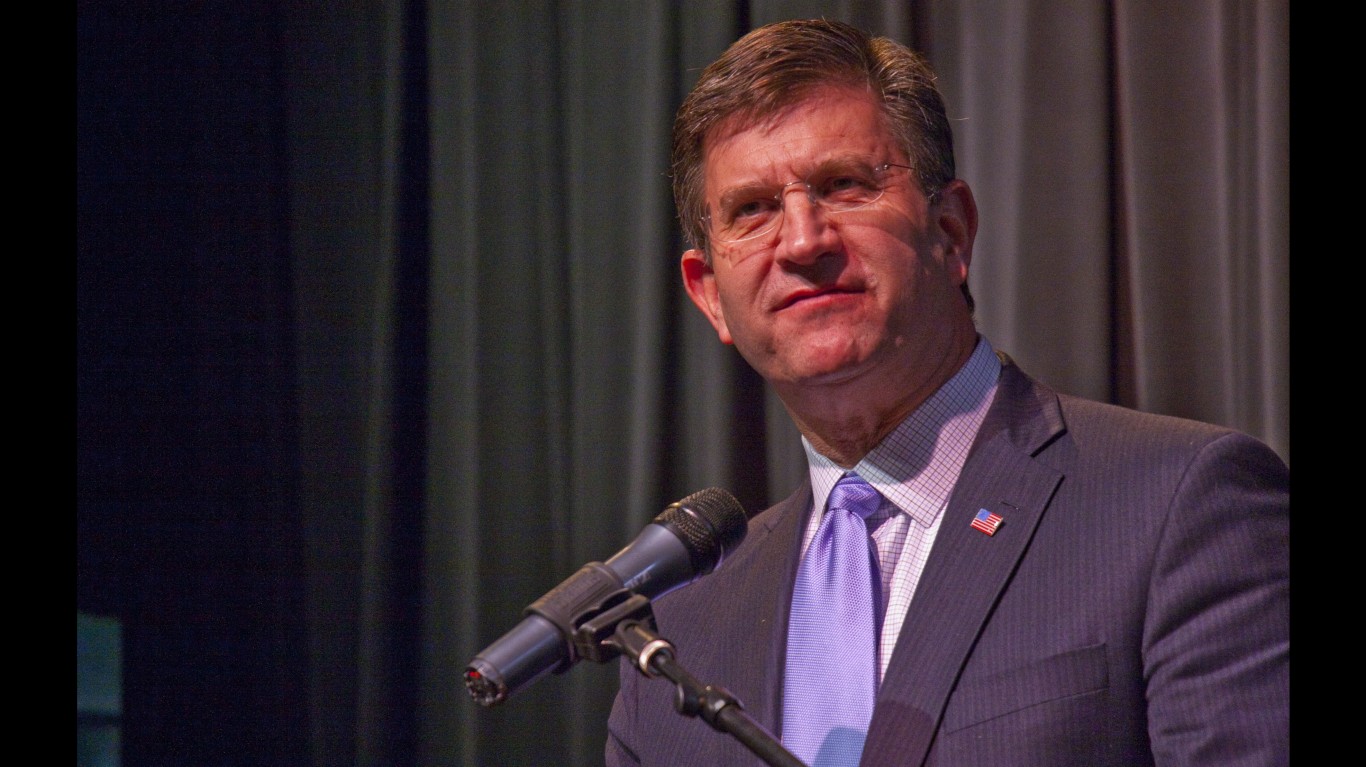 Rep. Brad Schneider served Illinois’ 10th District from 2013 through 2015 and began serving once again in 2017. Though Scheider founded a consulting firm, much of his wealth comes from his wife, Julie Schneider, whose family started what was the largest privately owned insurance brokerage in Chicago. 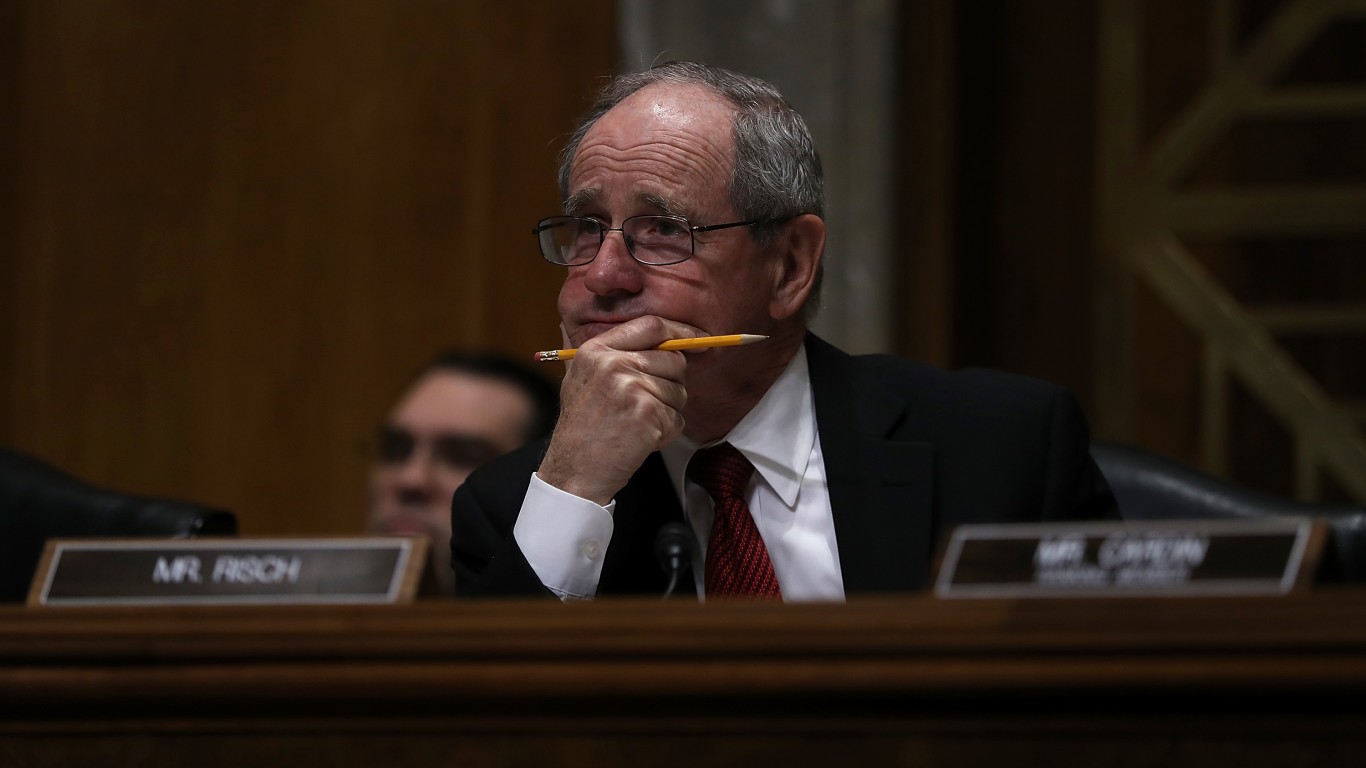 Jim Risch has served Idaho on Capitol Hill as Senator since 2009. The majority of Risch’s $15.6 million net worth is tied up in real estate. Before he was a senator, Risch used his income from his private attorney practice to buy large swaths of farming and ranching land in the southwestern part of the state. 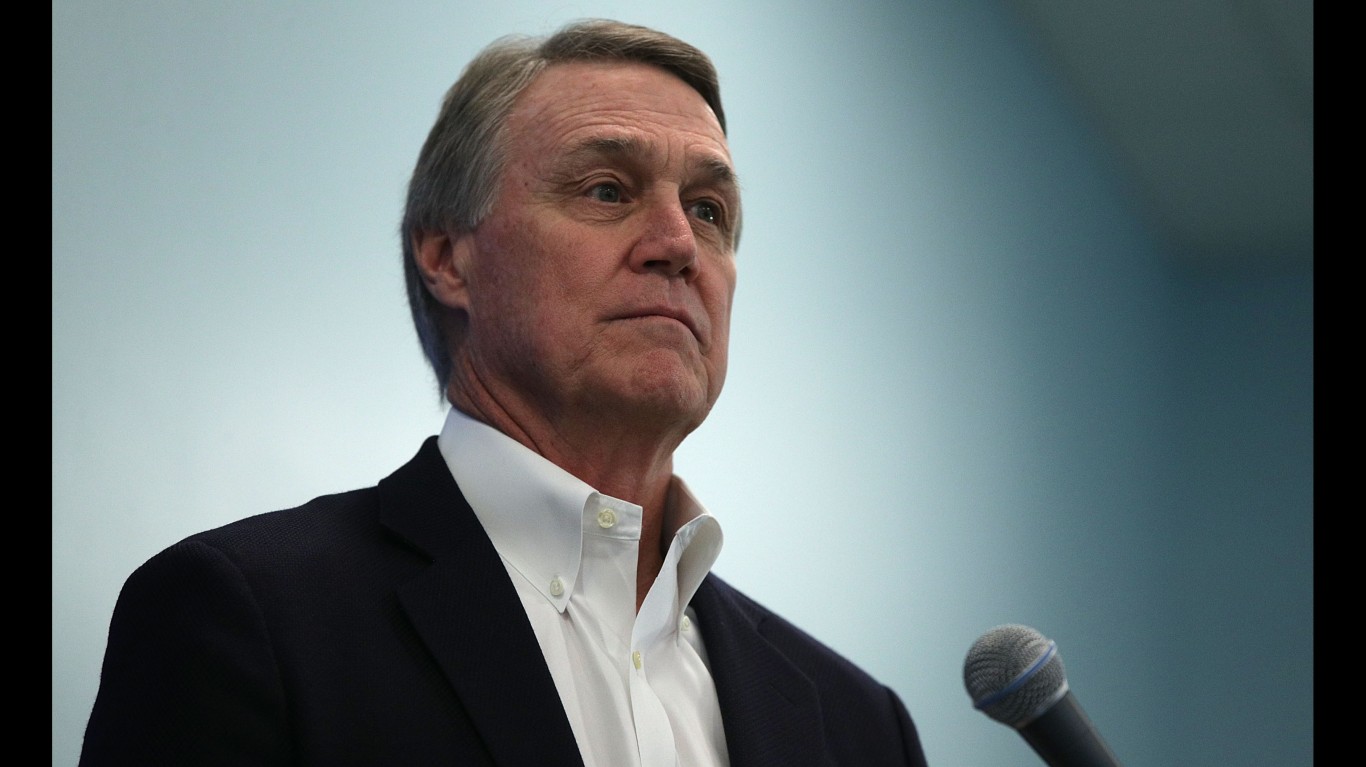 First-term Sen. David Perdue of Georgia earned his wealth as a financial turnaround specialist for struggling companies. He ran Sara Lee Corp.’s Asia unit and was an executive with Haggar Clothing and footwear company Reebok. Perdue was also chief executive officer of Dollar General and set up its sale to investors. 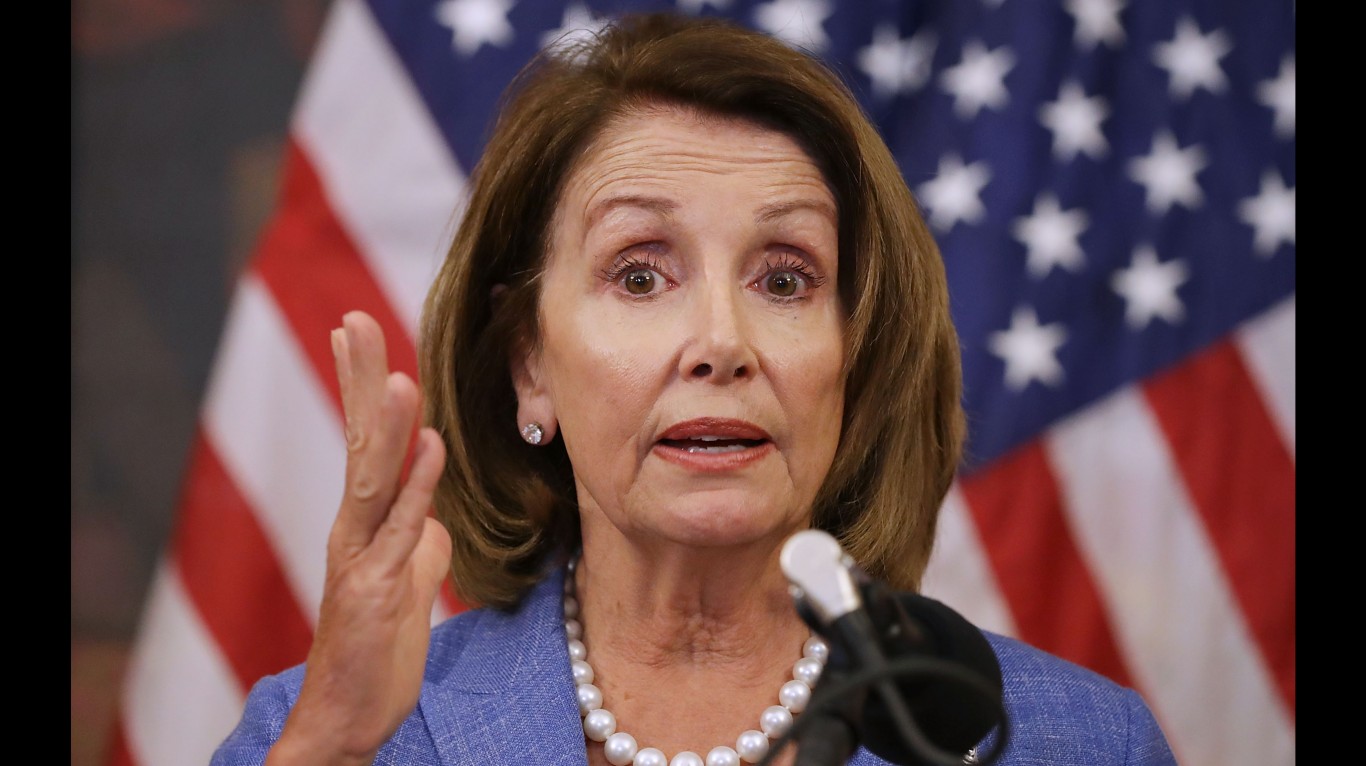 Rep. Nancy Pelosi, the Speaker of the House, represents California’s 12th District, which includes San Francisco. She has amassed her wealth through the business activities of her husband, Paul Pelosi. He owns and operates California real estate and venture capital investment and consulting firm Financial Leasing Services, whose holdings include a Napa Valley vineyard worth about $5 million. Paul also has invested in Apple, Disney, Comcast, and Facebook. 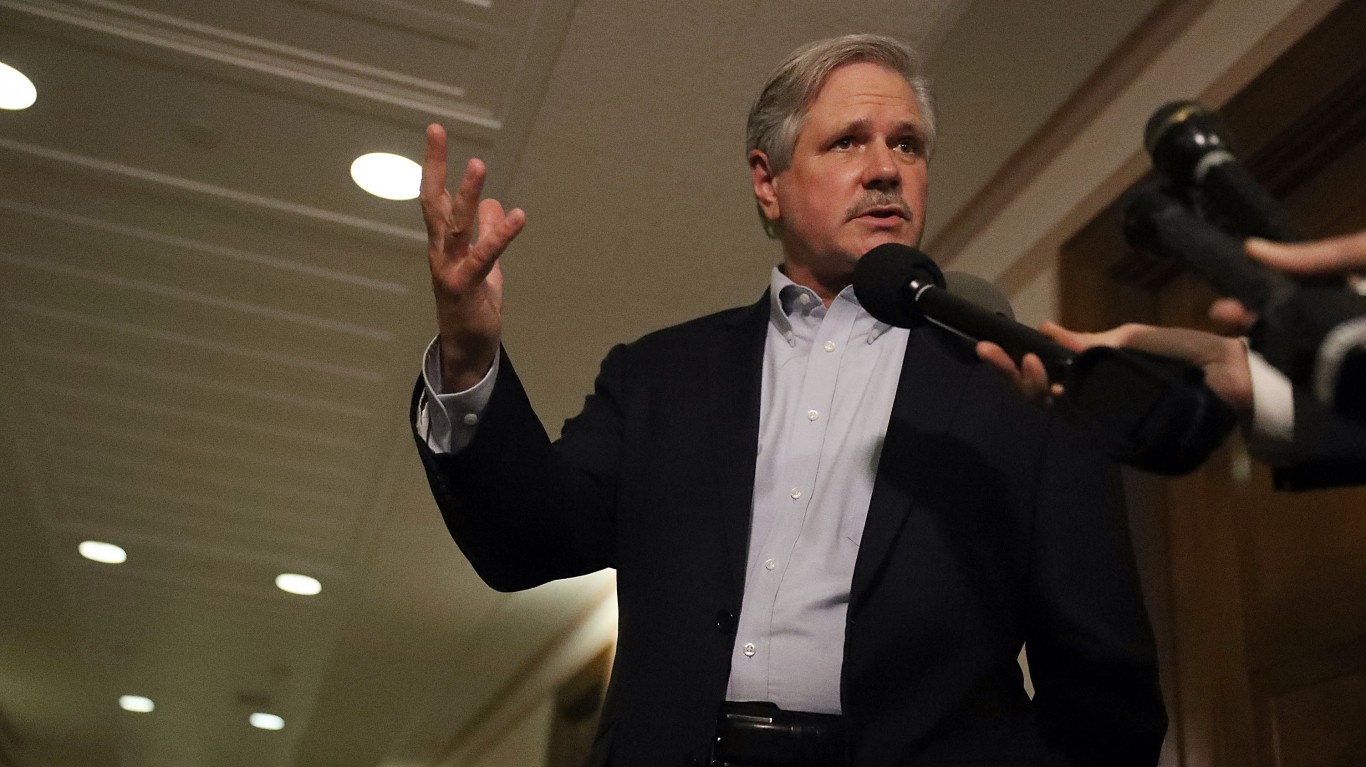 Sen. John Hoeven built his wealth by working in banking in North Dakota. He got his start in banking as a bookkeeper at First Western Bank & Trust in Minot, which was bought by his father. Hoeven eventually became president of Westbrand Inc. Bank Holding Co. and retains at least $5 million in company stock. He holds another $1 million in funds in a personal account at First Western. He also has investments in mineral rights and oil wells in North Dakota.