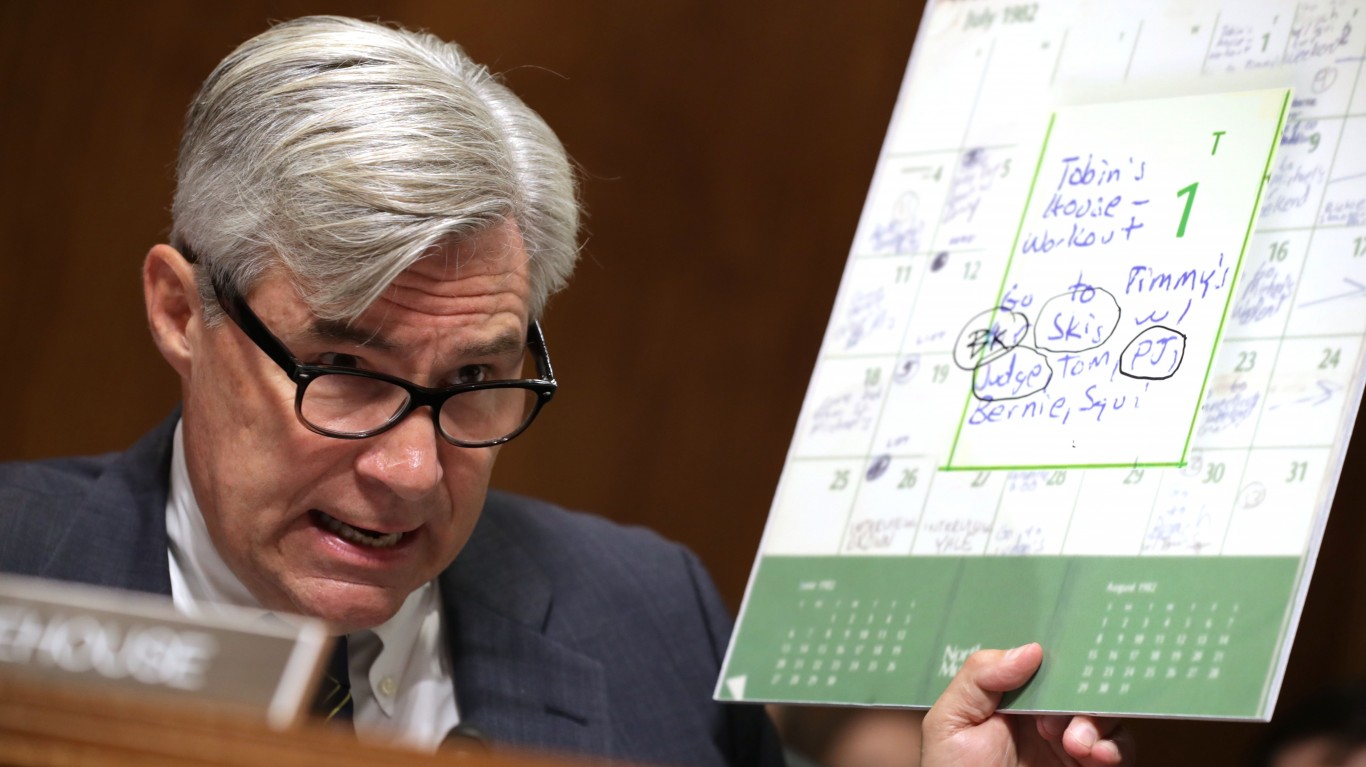 Sheldon Whitehouse is a third-term senator from Rhode Island who was re-elected by about 30 points in 2012. 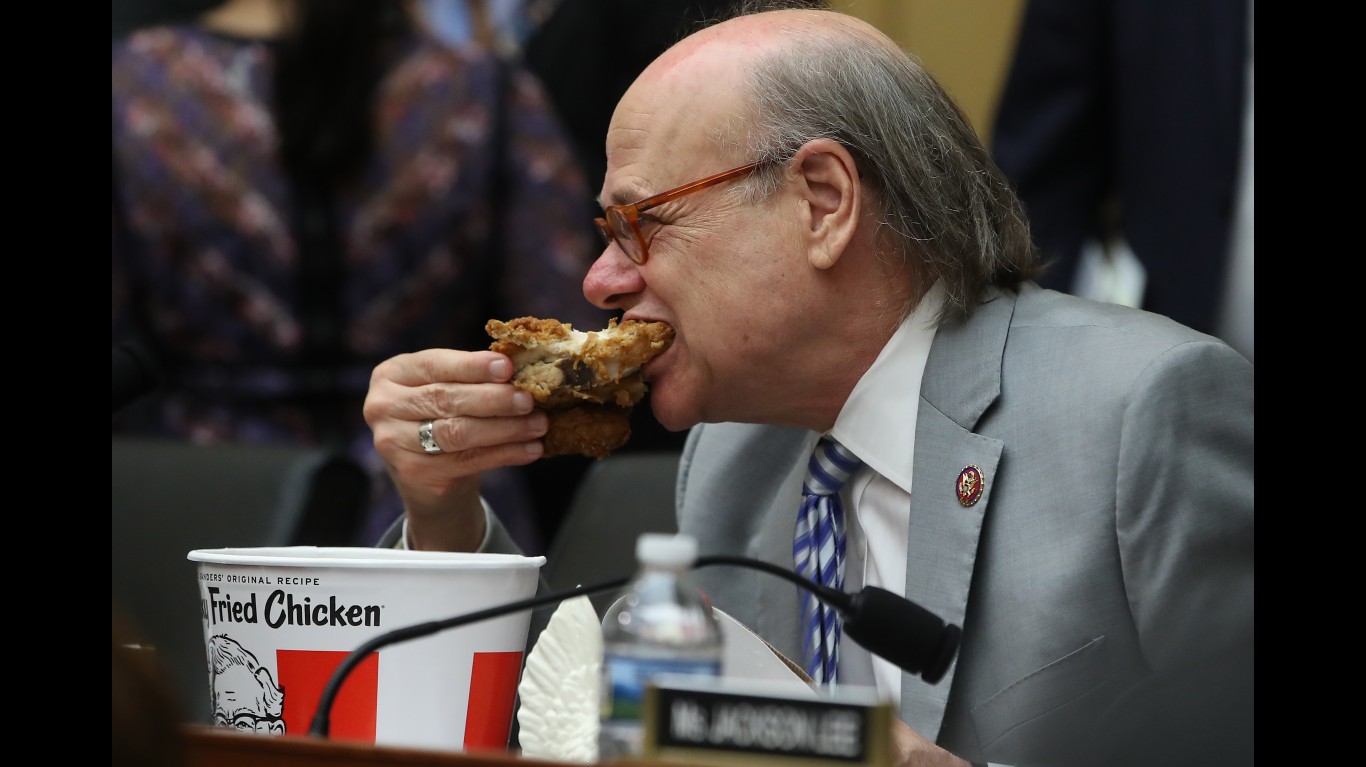 Rep. Steve Cohen has served six terms as the congressman from Tennessee’s 9th District, which is in the southwest corner of the state. Cohen started his legal practice in 1978 after serving as a legal adviser for the Memphis Police Department. 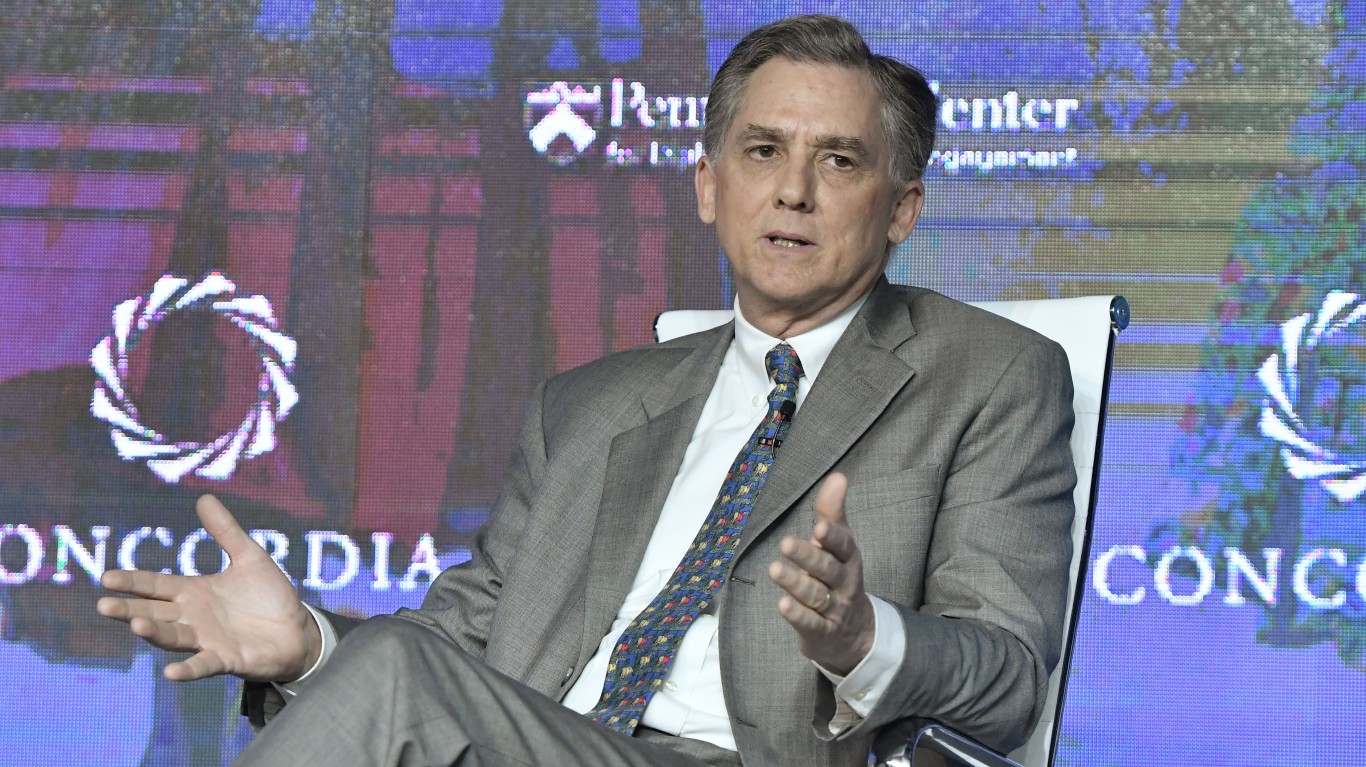 Rep. Arkansas Republican French Hill is a three-term congressman who has served the state’s 2nd District, in the central part of the state, since 2015. Before his election to Congress, Hill was a commercial banker and investment manager. He was founder, chairman, and chief executive officer of Little Rock-based Delta Trust & Banking Corp. 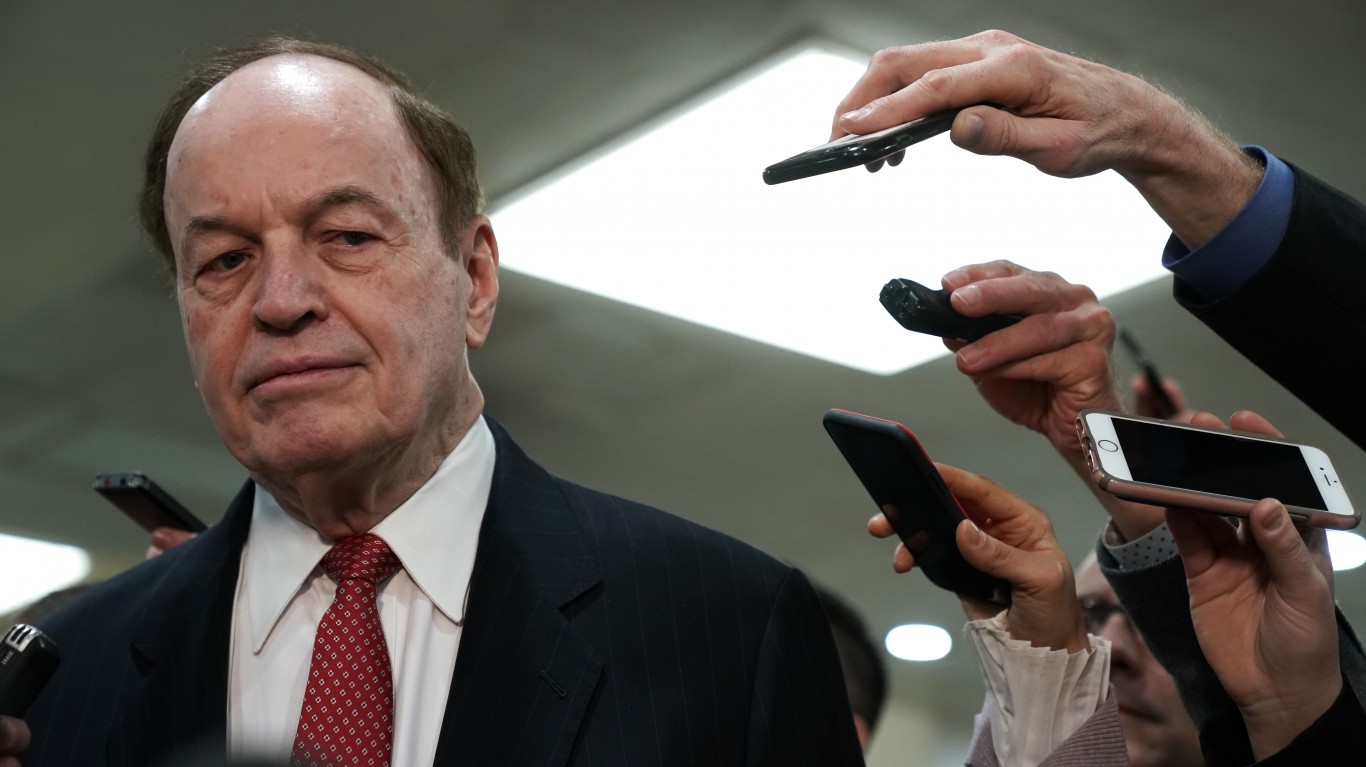 Richard C. Shelby of Alabama is in his sixth term as senator from Alabama and is the fifth-ranked Republican in seniority. He serves as chairman of the Senate Committee on Appropriations. Prior to his election to Congress, Shelby was an attorney.

ALSO READ: Here’s How Rich Every US Senator Is 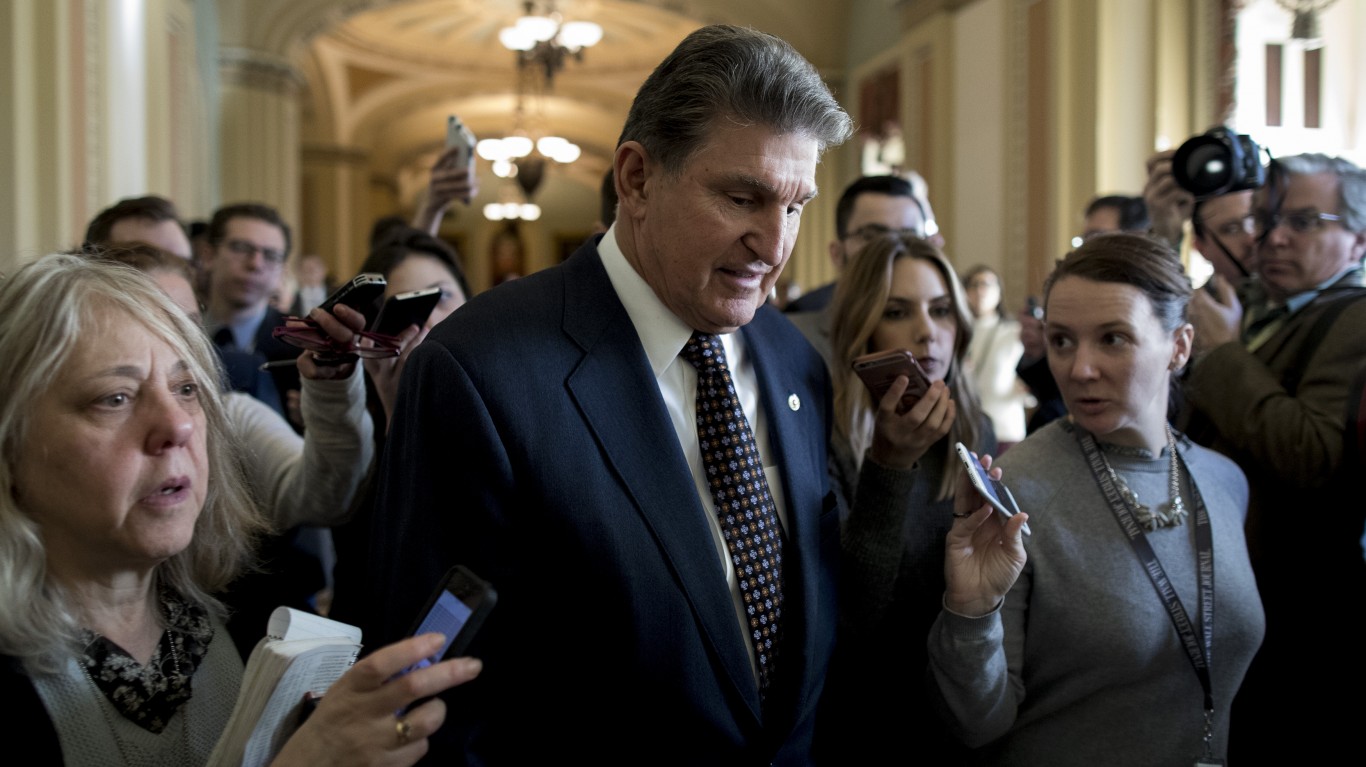 Before entering politics, two-term Sen. Joe Manchin worked at his family’s furniture store, managed a carpet store, and then joined a coal brokerage. 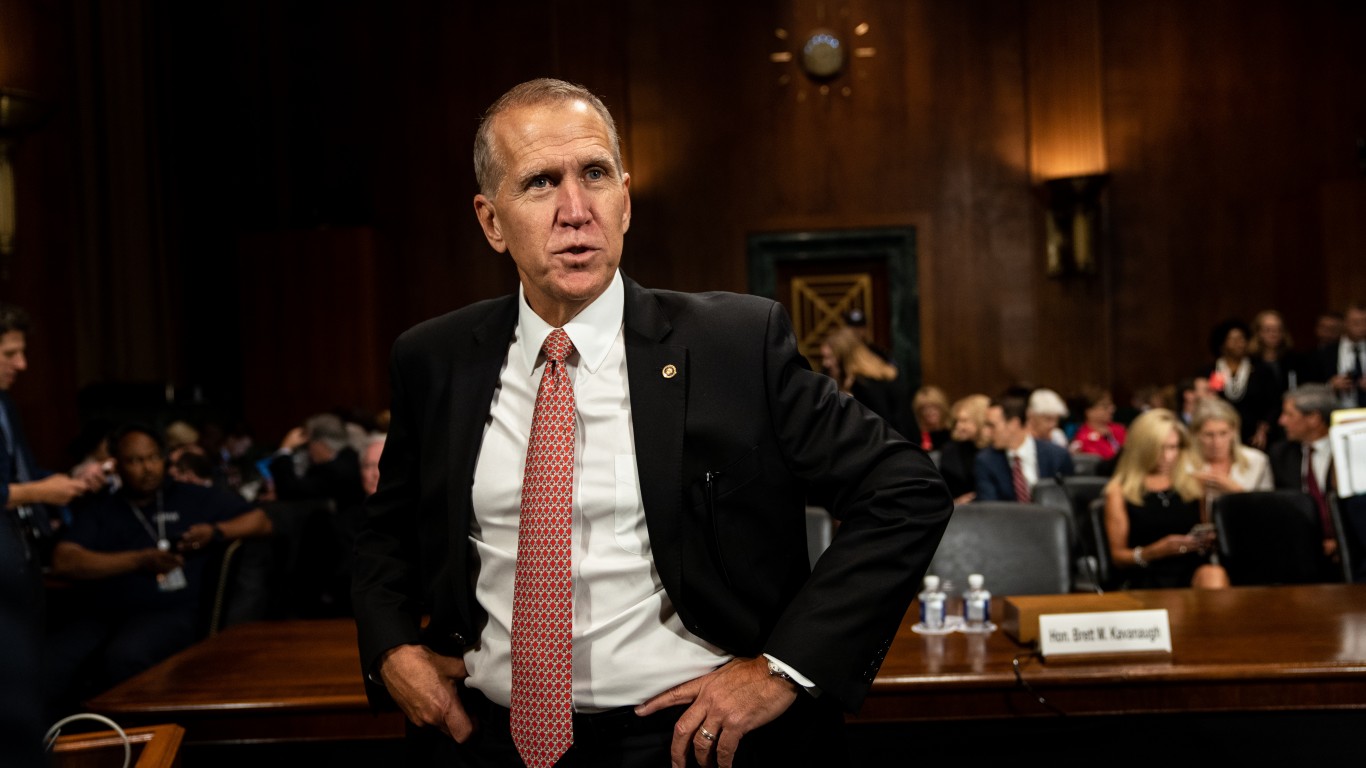 The first-term senator from North Carolina was an executive at PricewaterhouseCoopers and IBM. Sen. Thom Tillis spent his 22-year private-sector career in technology and management consulting before he entered Congress in 2015. 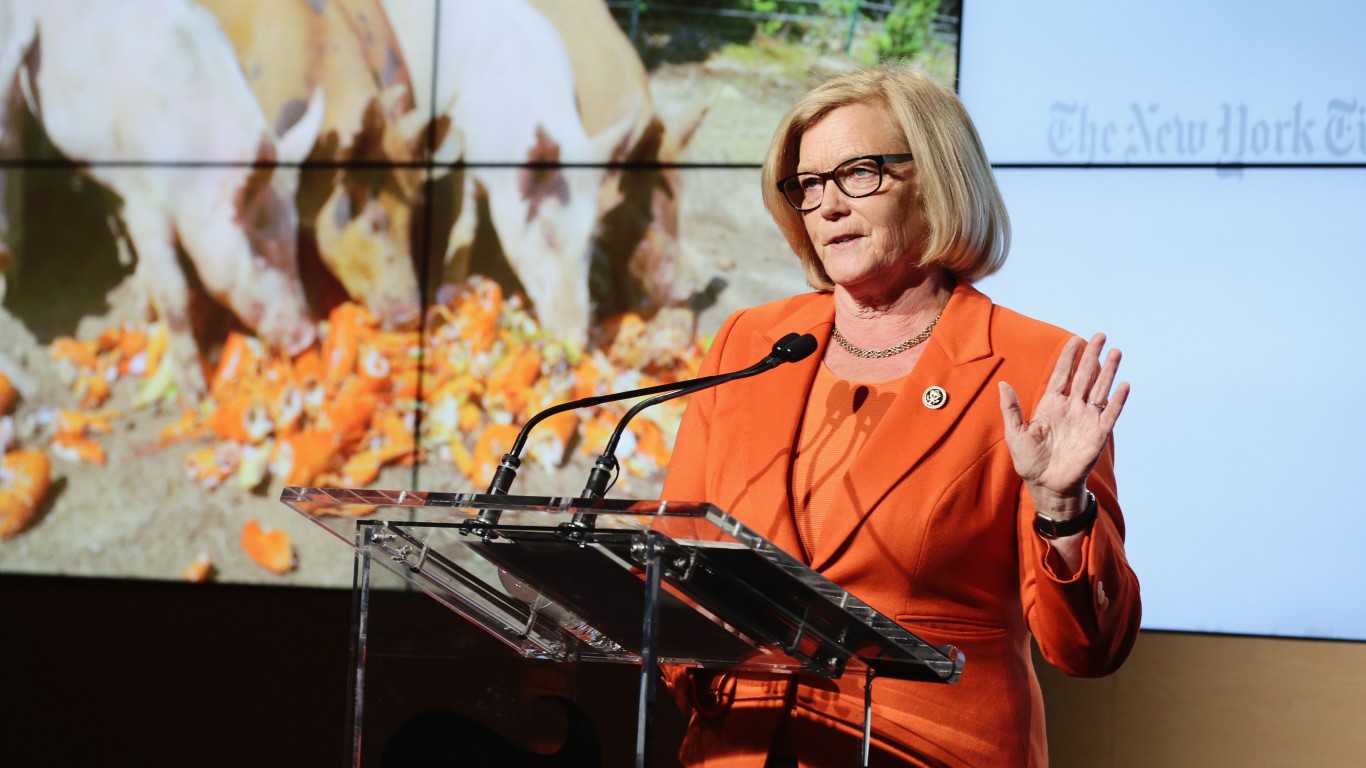 Rep. Chellie Pingree is in her sixth term as congresswoman who represents Maine’s 1st District, which is the southeastern section of the state. Pingree and her husband, Charlie, operated a small farm for several years. In 1981, she started North Island Yarn, a business employing local knitters, and opened a retail store that sold knitting kits and pattern books nationwide. Pingree sold the business in 1993 and now co-owns a bed & breakfast and restaurant in North Haven. 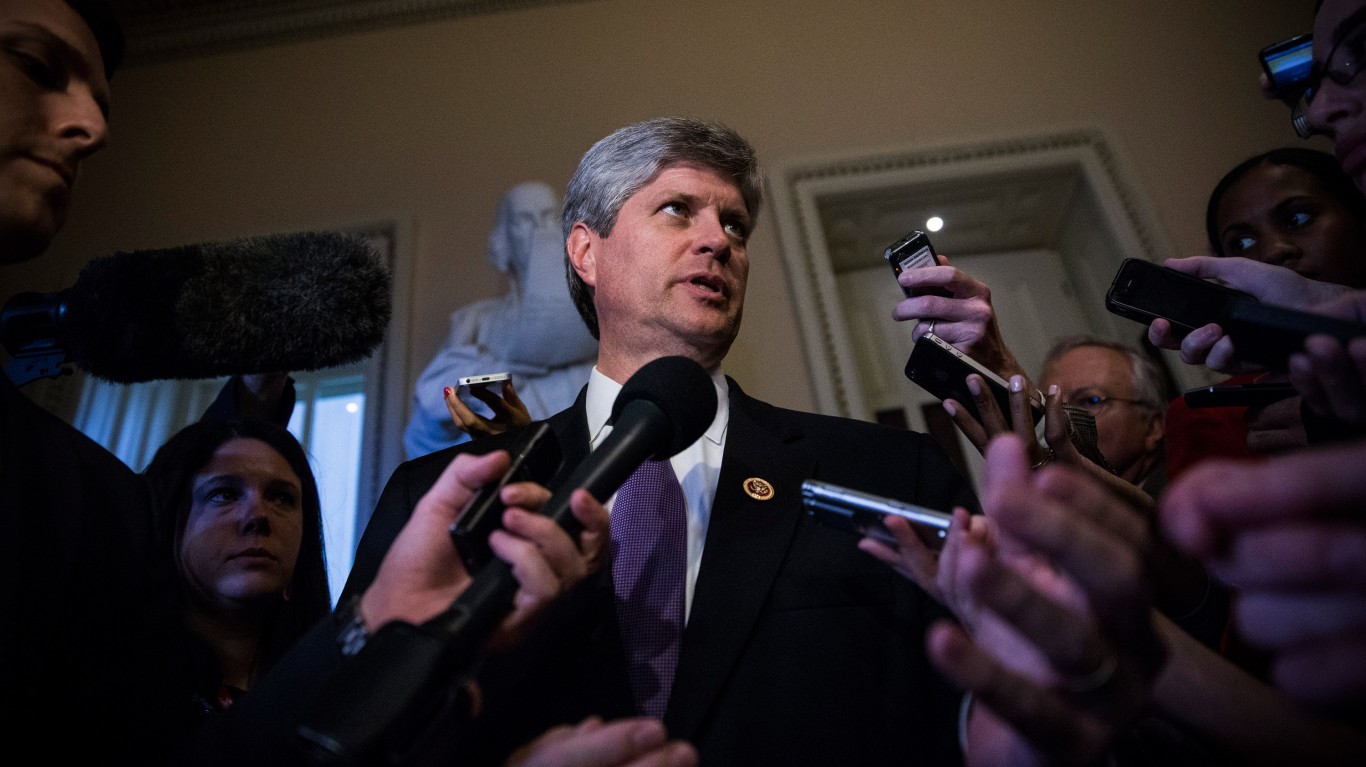 Eight-term Rep. Jeff Fortenberry represents Nebraska’s 1st District, which is in the eastern part of the state. Prior to his election, Fortenberry worked as a publishing industry executive in Lincoln. 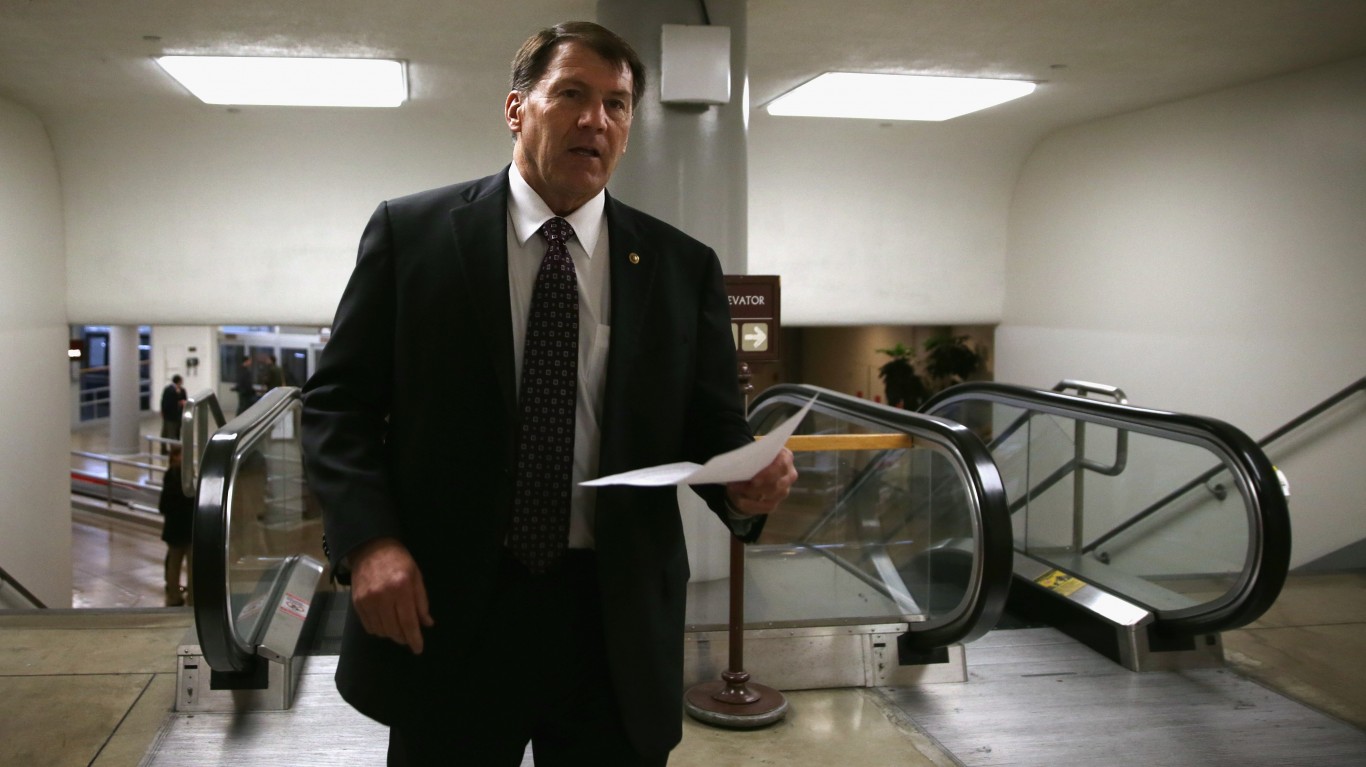 The first-term senator from South Dakota Mike Rounds made his wealth by running insurance and real estate businesses with locations all over the state. 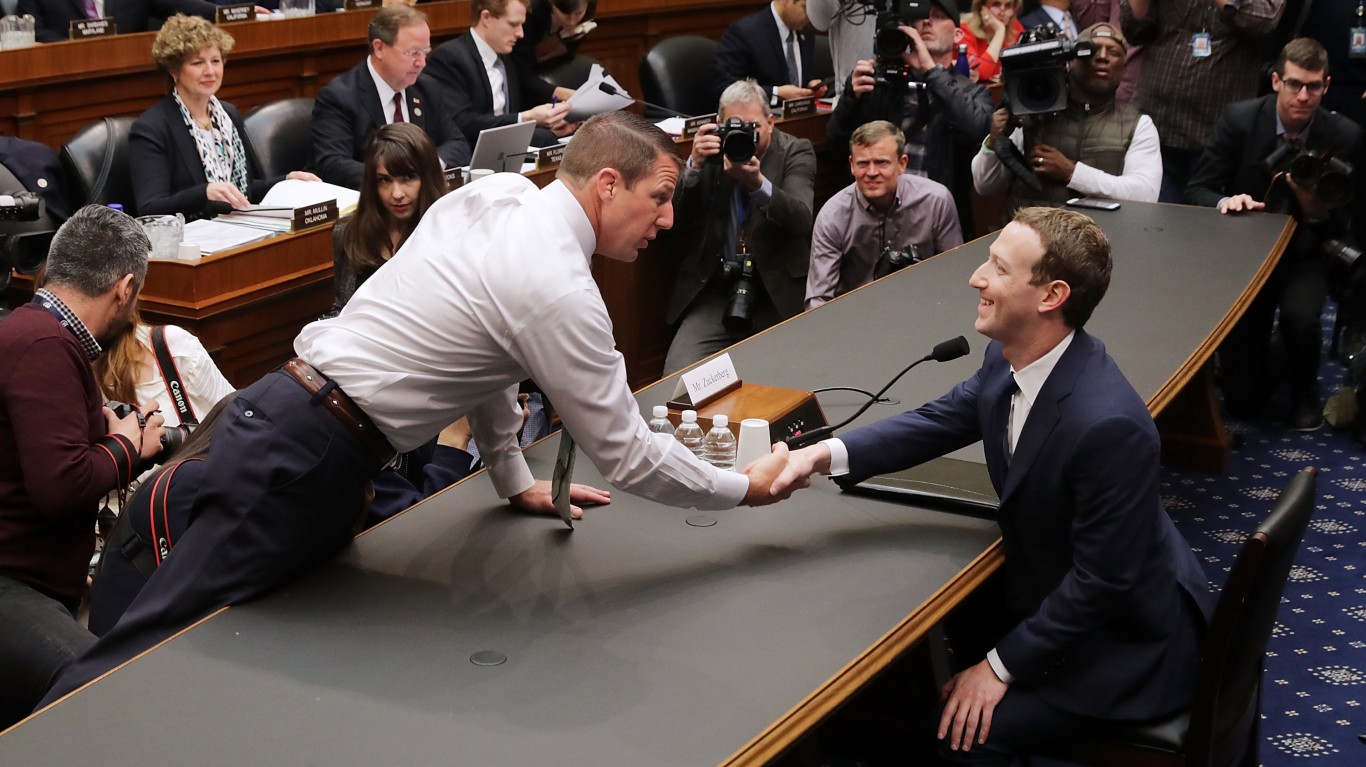 Four-term Rep. Markwayne Mullin serves Oklahoma’s 2nd District in the eastern part of the state. Before serving in Congress, Mullin dropped out of college to manage the family’s plumbing company, building it into a regional business. His family owns companies in construction and property development.