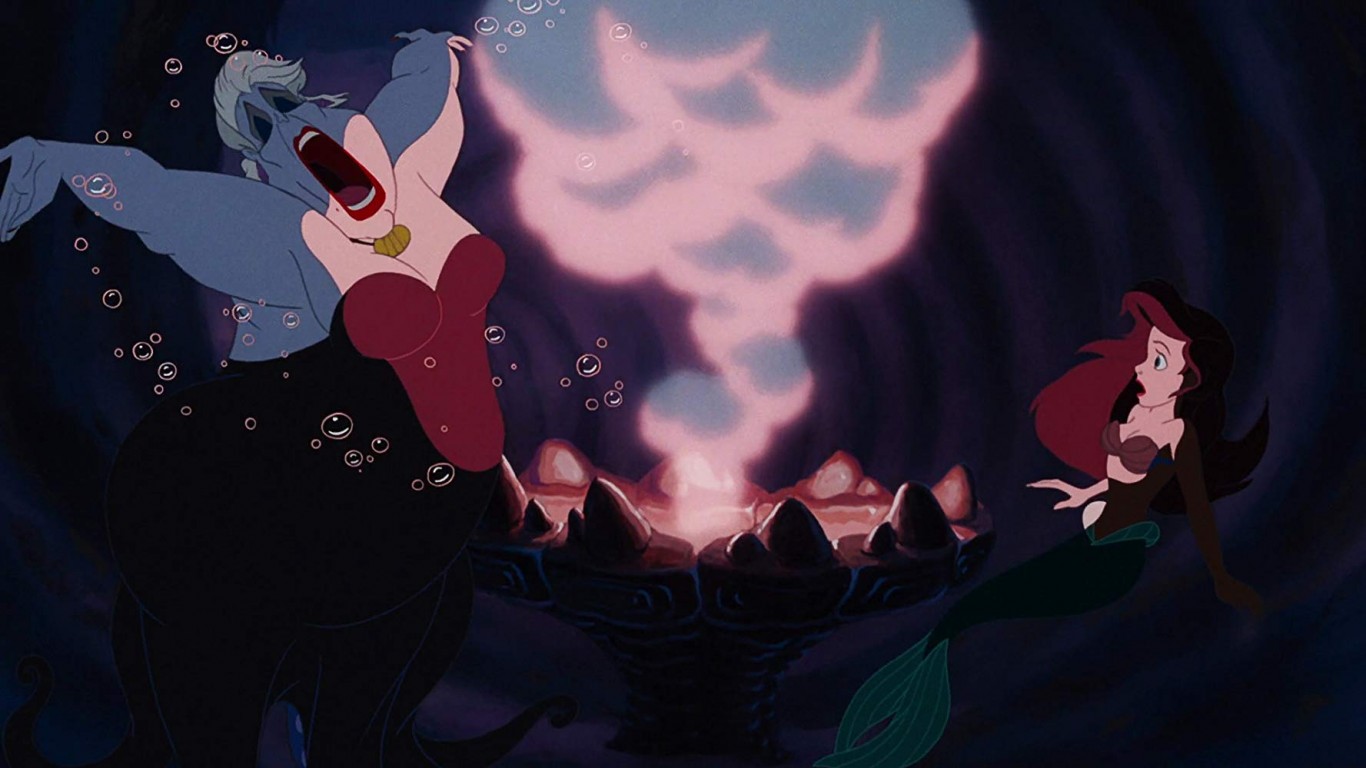 “The Little Mermaid” ushered in an exceptionally successful period for animated Disney blockbusters, paving the way for films such as “Beauty and the Beast” (1991), “Aladdin” (1992), and “The Lion King” (1994). The movie won two Academy Awards for its music, including Best Original Song for “Under the Sea.” 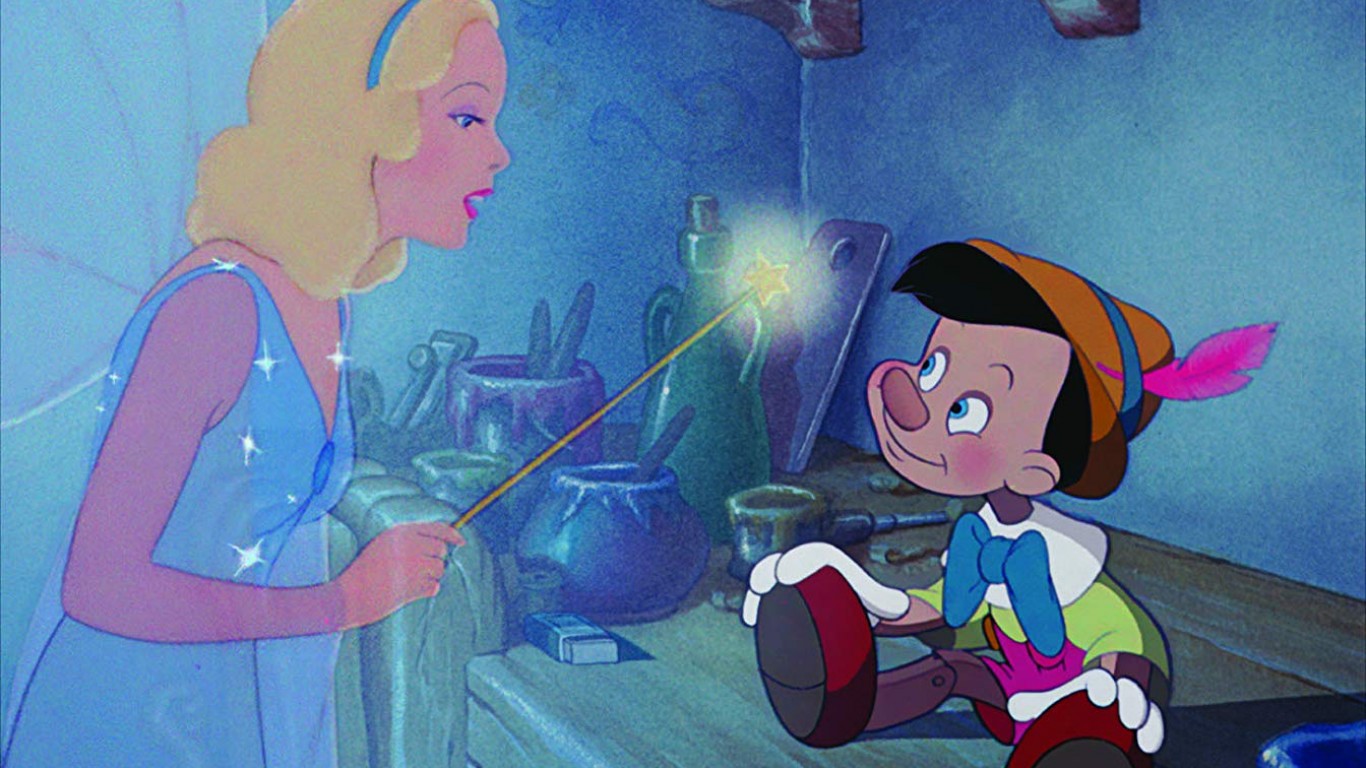 Based on a story by 19th century Italian author Carlo Collodi, “Pinocchio” “arguably represents the pinnacle of Disney’s collected works,” according to Rotten Tomatoes’ Critics Consensus. Despite only being Disney’s second feature-length animated movie, it has thrilled audiences for nearly 80 years. “Pinocchio” won two Academy Awards for music following its release. 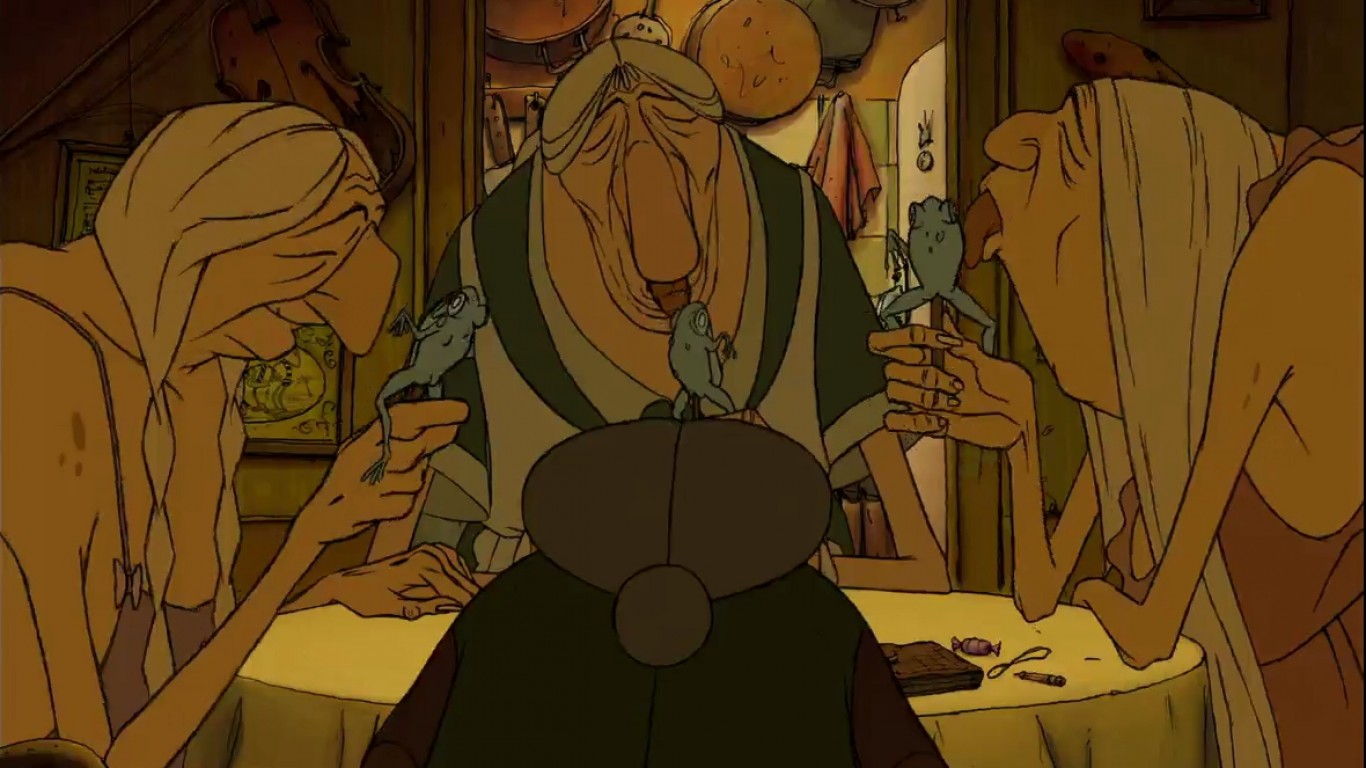 Directed by French filmmaker Sylvain Chomet, “The Triplets of Belleville” tells the story of a talented young cyclist who is kidnapped and taken from the French countryside to the big city. The imaginative and unique feature was nominated for two Oscars, including Best Animated Feature. 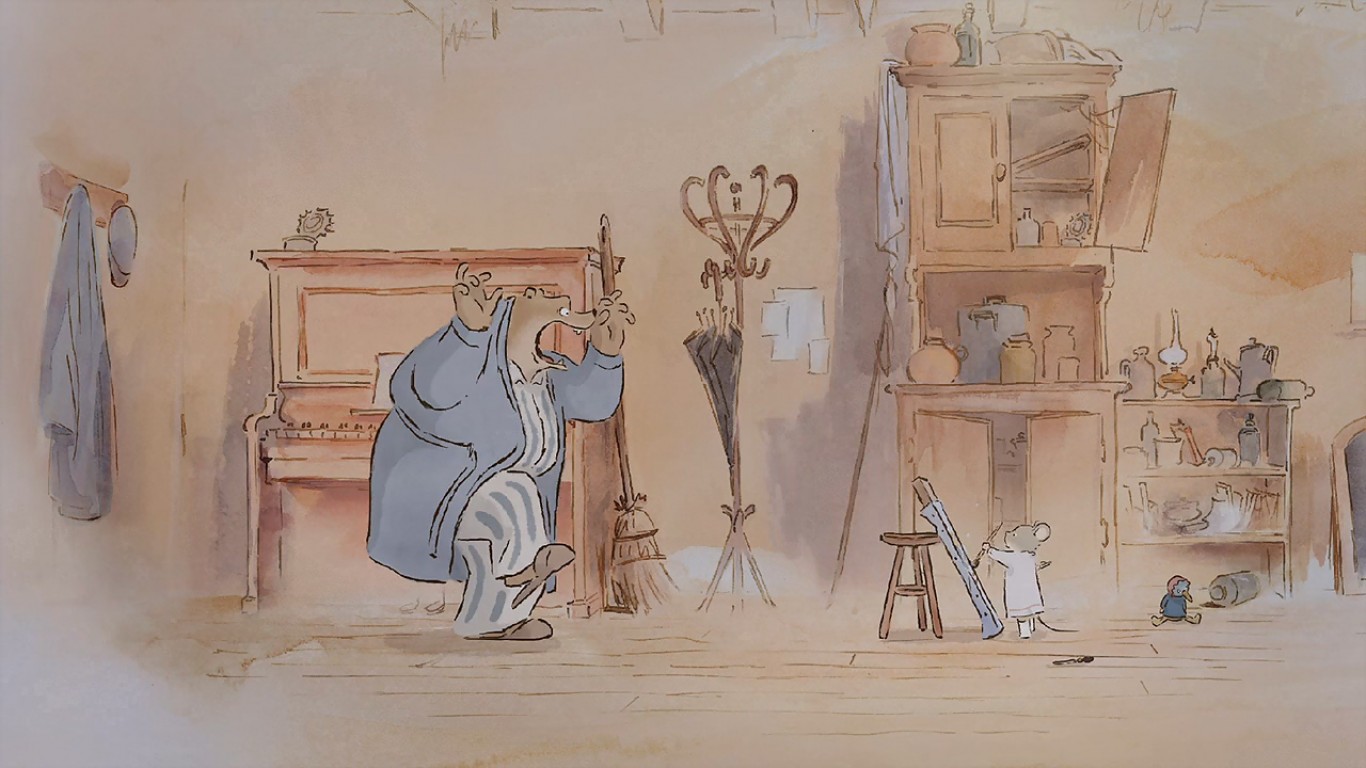 “Ernest & Celestine” chronicles the friendship of a bear and a young mouse. The hand-drawn film won the French César Award for Best Animated Film in 2013 — essentially the country’s version of the Oscars. 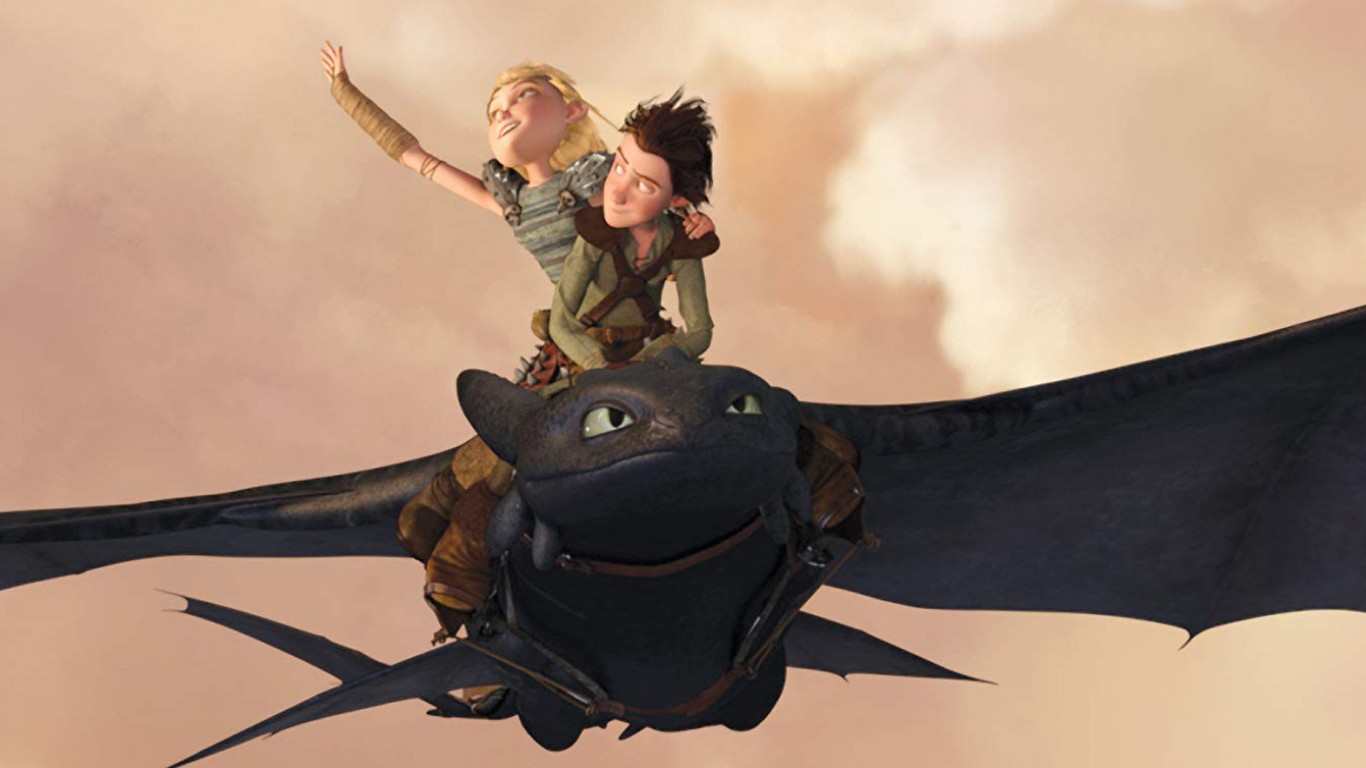 Originally released in 3D and in IMAX, “How to Train Your Dragon” is visually thrilling. The movie about a young viking named Hiccup who befriends a dragon he dubs Toothless has spawned two sequels as well as multiple television series, though the original remains the most highly regarded among critics and audiences.