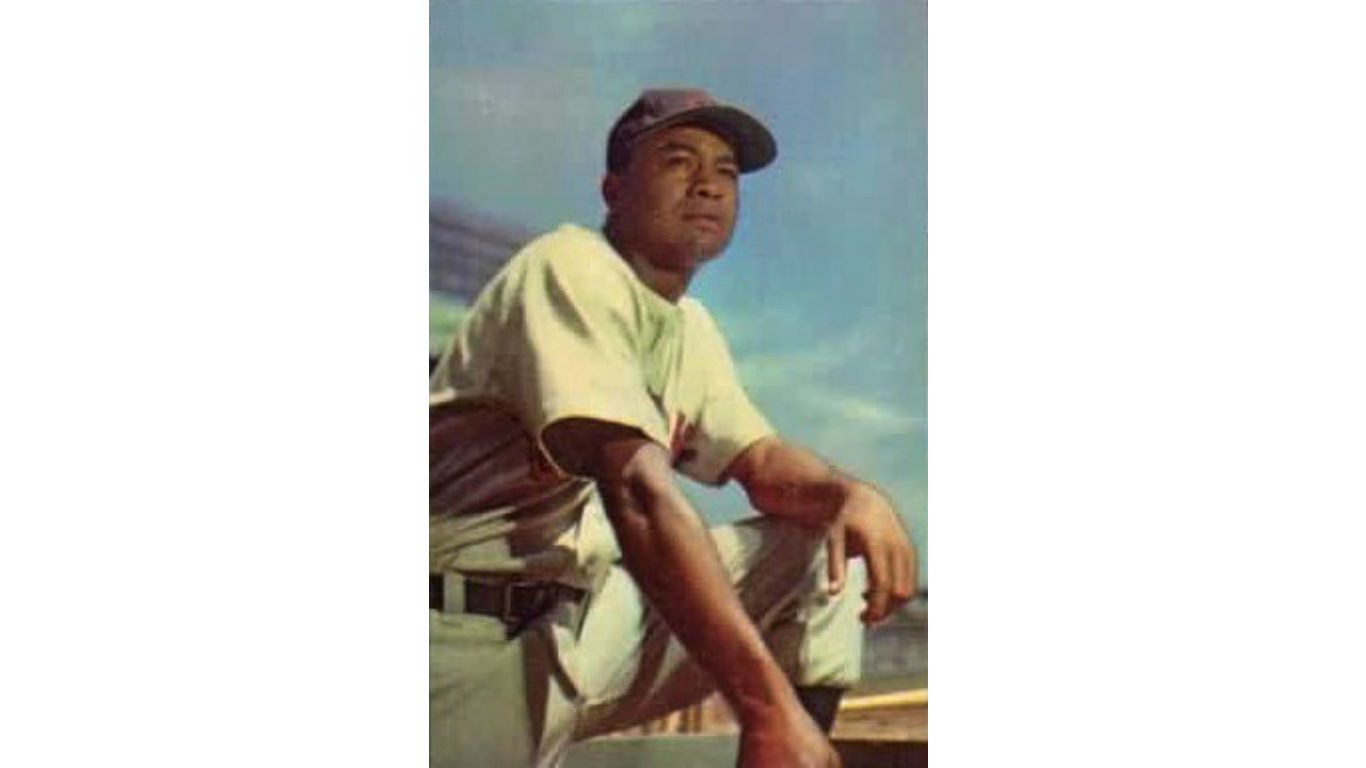 Hall of Fame center fielder Larry Doby possessed incredible courage. He fought in World War II’s Pacific Theater, serving in the Navy from 1944 to 1946. Just after returning, Doby was the first player to break the color barrier in the American League in 1947. The next year, he helped the Cleveland Indians win the World Series. 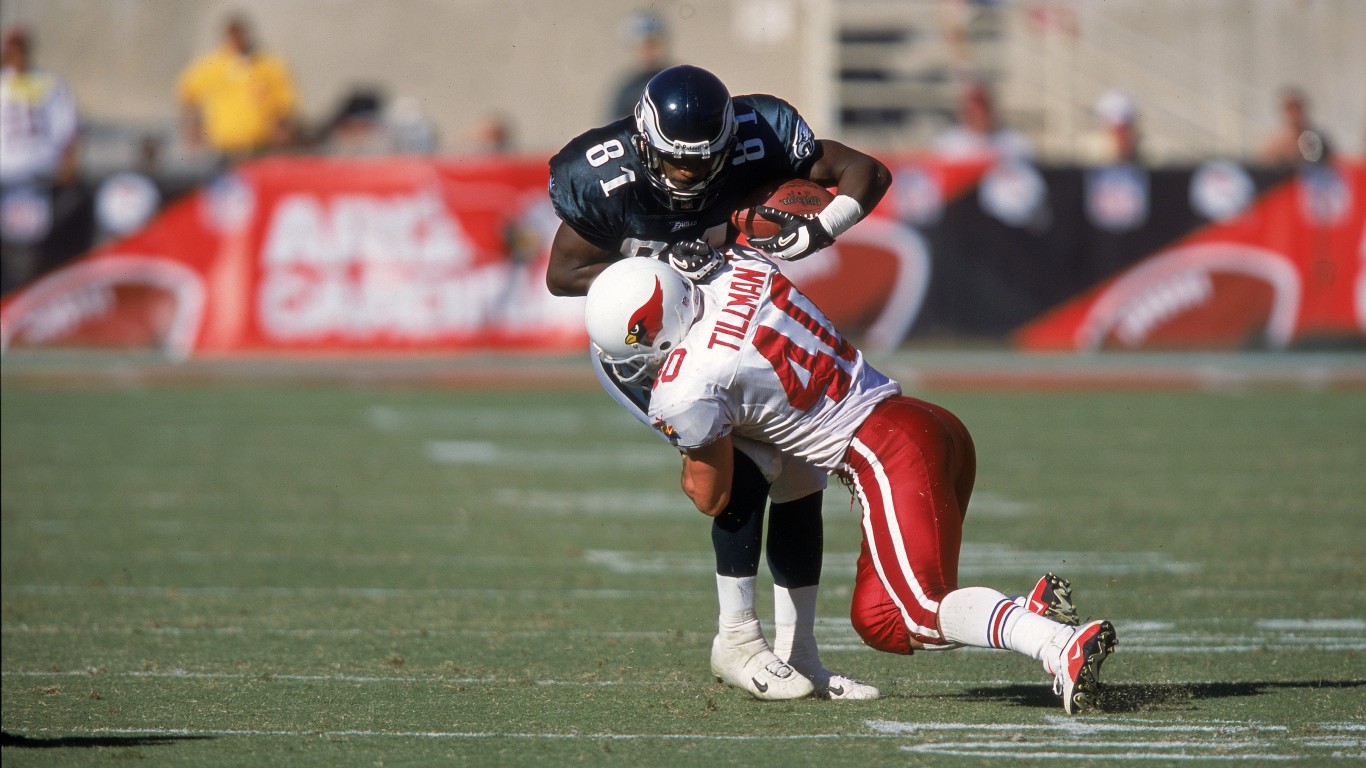 In 2001, Pat Tillman was about to sign a new multi-million dollar contract extension with the Arizona Cardinals. But when the United States was attacked on Sept. 11, 2001, Tillman signed up to join the Army to fight the War on Terror. Tillman was killed by friendly fire in 2004. His friends and family created the Pat Tillman Foundation to provide scholarships and job opportunities to veterans and their families. 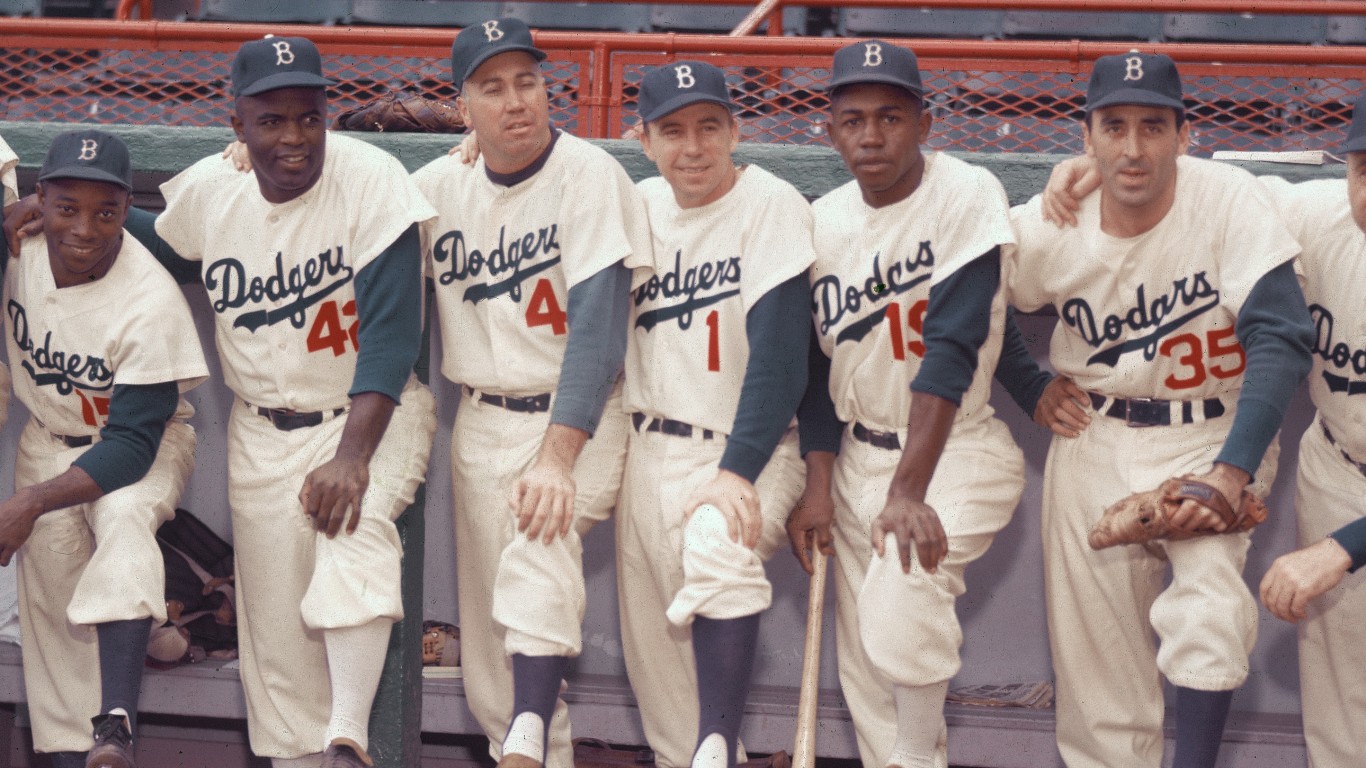 Pee Wee Reese was one of many future Hall of Fame players who paused their careers to enlist during the World War II era. Though he joined the Navy, Reese still played baseball. He played alongside other service members while stationed in Virginia, Hawaii, and Guam, even helping to coach. 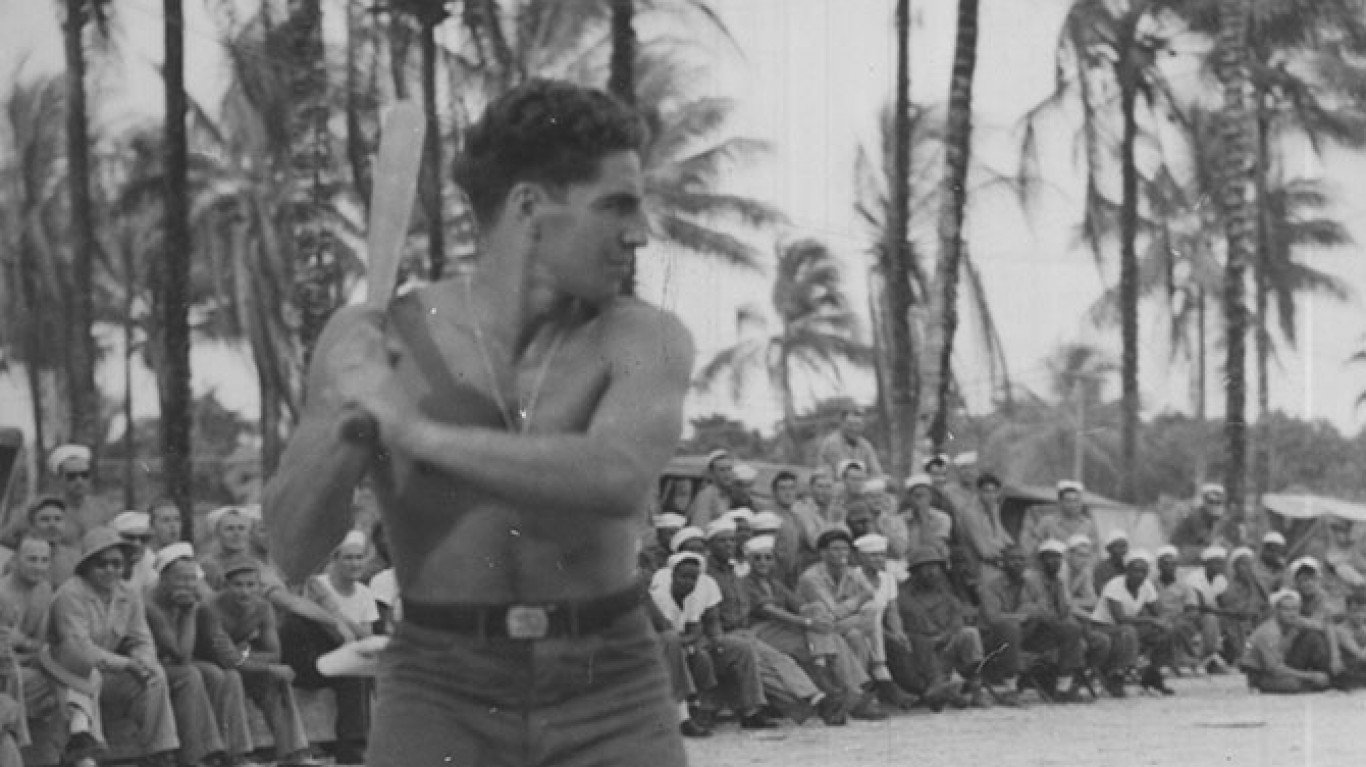 As the man in charge of a gun crew during World War II, Phil Rizzuto faced much danger during his time in the Navy. But his most serious challenge came when he contracted malaria when he was stationed in New Guinea. While recovering in Australia, the Yankees shortstop coached a Navy baseball team. 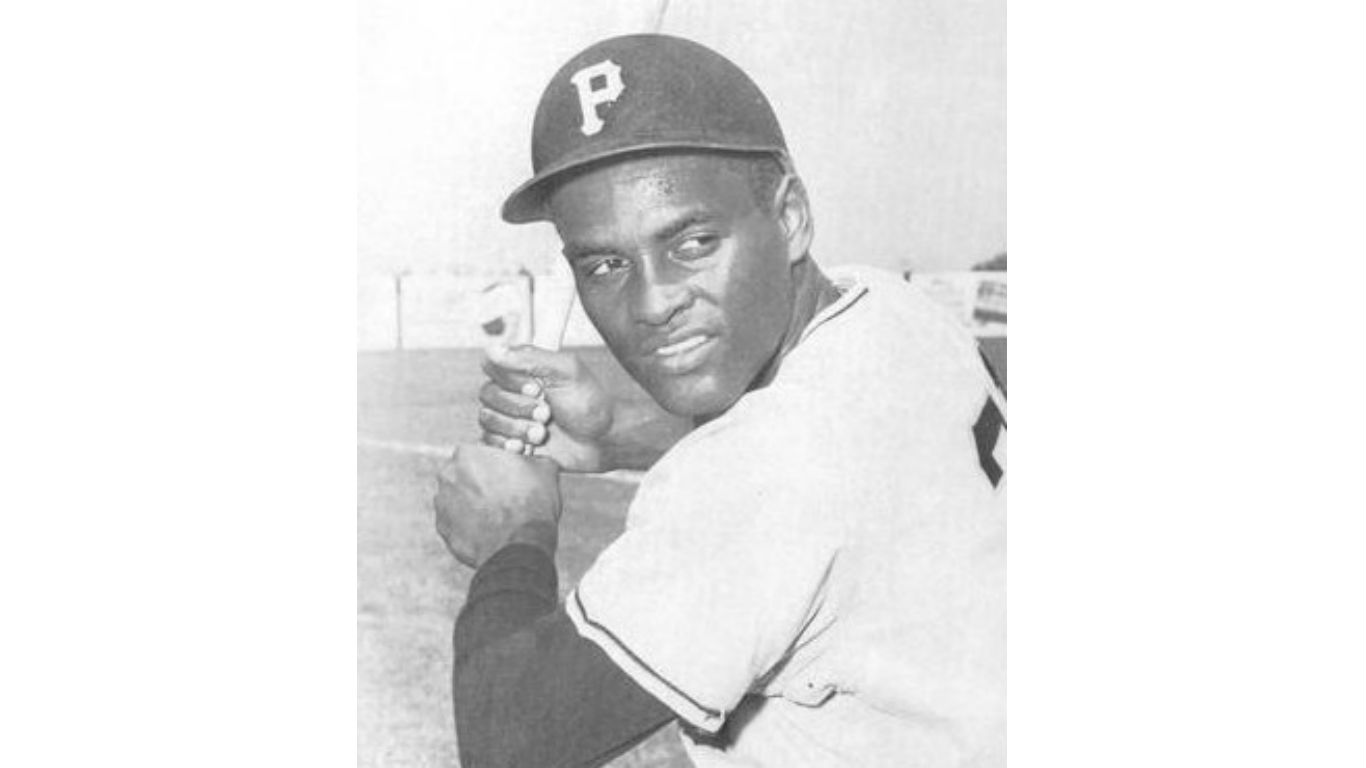 Roberto Clemente is famed for his commitment to serving others. His charitable efforts are well known, but baseball fans may not know that he served in the Marine Corps reserves for many years while also playing pro baseball. Clemente served from 1958 to 1964, including a six-month active duty stint.