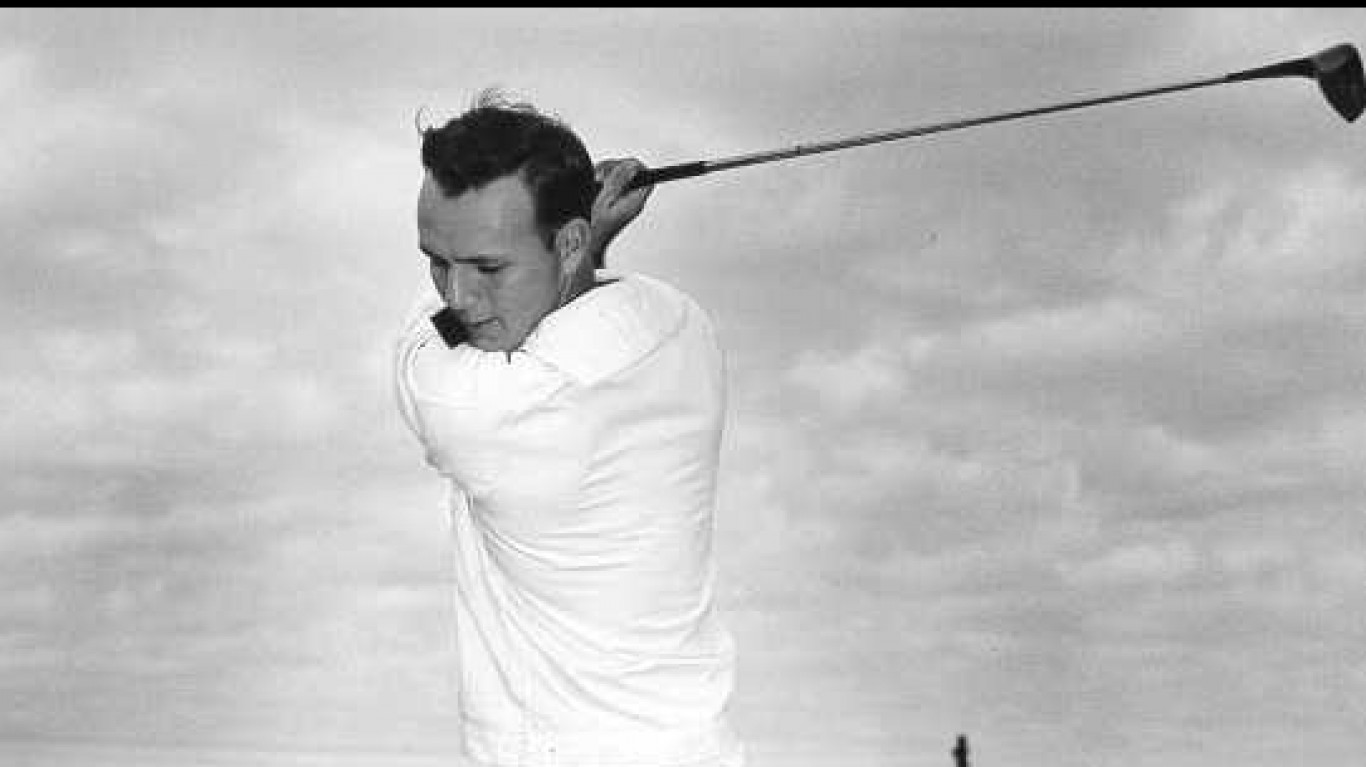 One of the greatest golfers of all time, Arnold Palmer paused his golf career in favor of a career in the Coast Guard. Following the death of his college roommate in a car accident, Palmer was upset and sought direction and purpose, which he found serving his country. After three years in the Coast Guard, Palmer began his legendary golfing career. 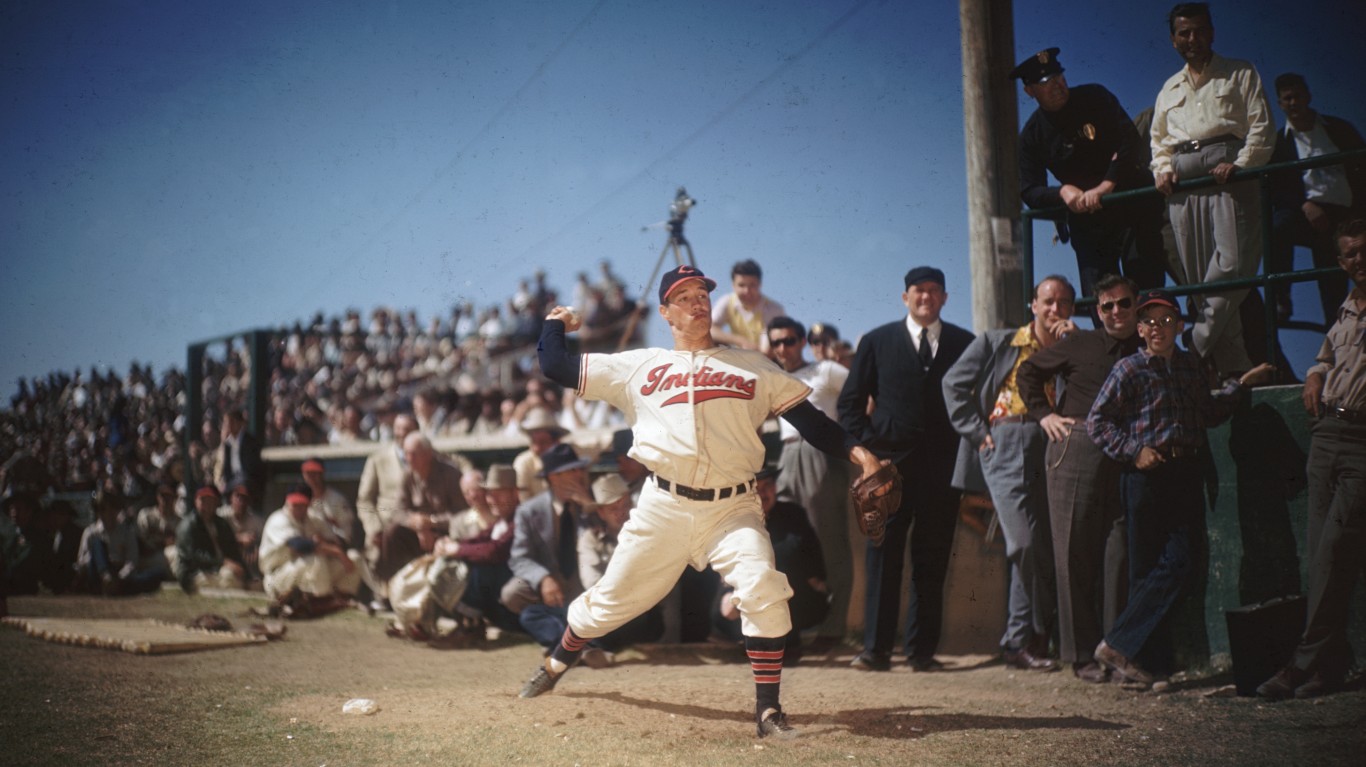 Hall of Fame pitcher Bob Feller recalled being “angry as hell” when he heard Pearl Harbor had been attacked by Japan. Feller decided to forego his seventh MLB season, enlisting in the Navy and serving as a gun captain and missing the 1942, 1943, and 1944 MLB seasons before returning.

ALSO READ: Famous Athletes Who Ended Up In Prison 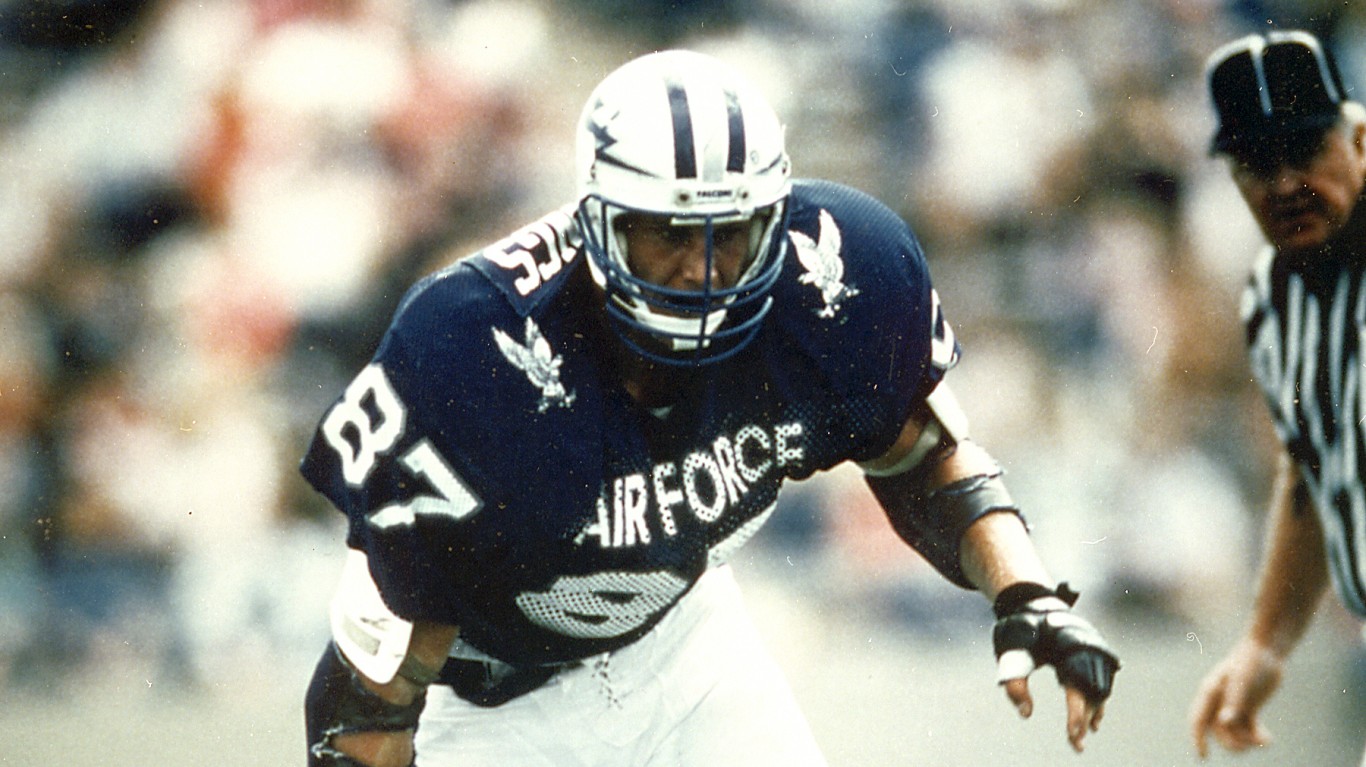 While playing football for the U.S. Air Force Academy, Chad Hennings won the Outland Trophy as the best lineman in college football. Usually, that award is a one-way ticket to the NFL, but Hennings served his four-year commitment as a pilot before he played for the team that drafted him, the Dallas Cowboys. Hennings got there just in time, winning three Super Bowls in his first four years. 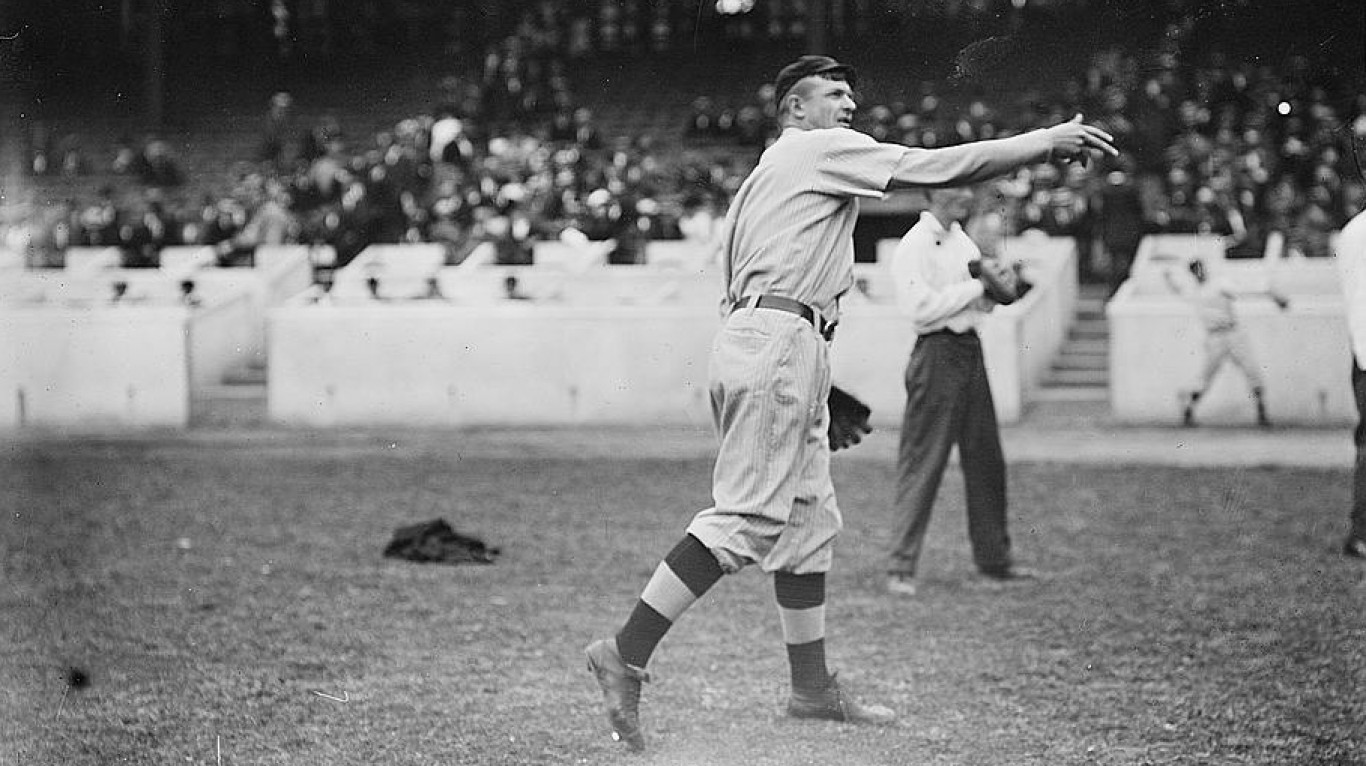 A member of the Baseball Hall of Fame’s first induction class, Christy Mathewson dominated baseball in the early 1900s. After his career ended, Mathewson enlisted in the Army at age 38 to serve in World War I, even though he was exempt. He served with fellow baseball great Ty Cobb in the Chemical Service department, training soldiers how to deal with gas attacks. 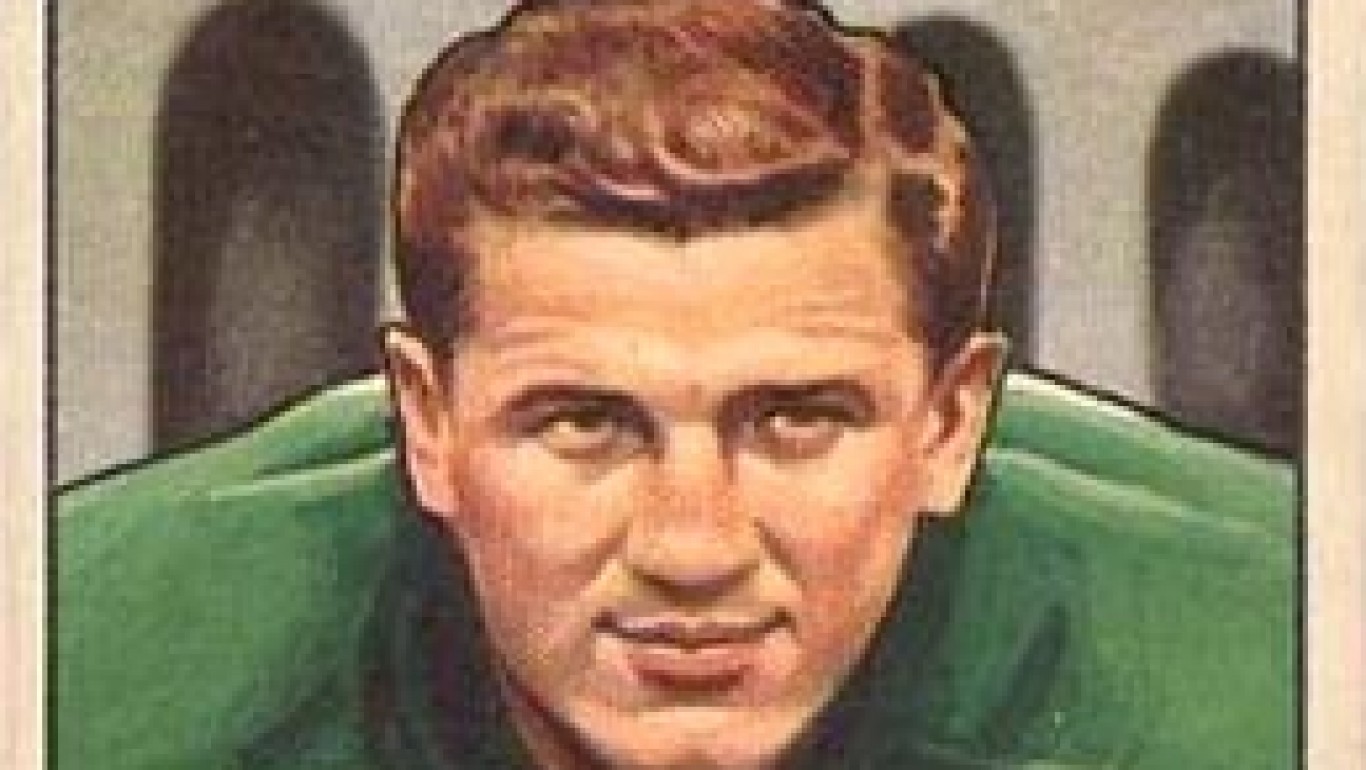 Chuck Bednarik was nicknamed “Concrete Charlie,” and for good reason. He was one of the last to play offense and defense in the NFL. Bednarik is remembered for his hard hits on the field. He was a tough guy in the service, too, flying 30 combat missions over Germany as a gunner during World War II.

How Many People Were Born The Year You Were Born

Counties Where The American Dream Is Dead

How COVID-19 Is Being Underreported in Most States