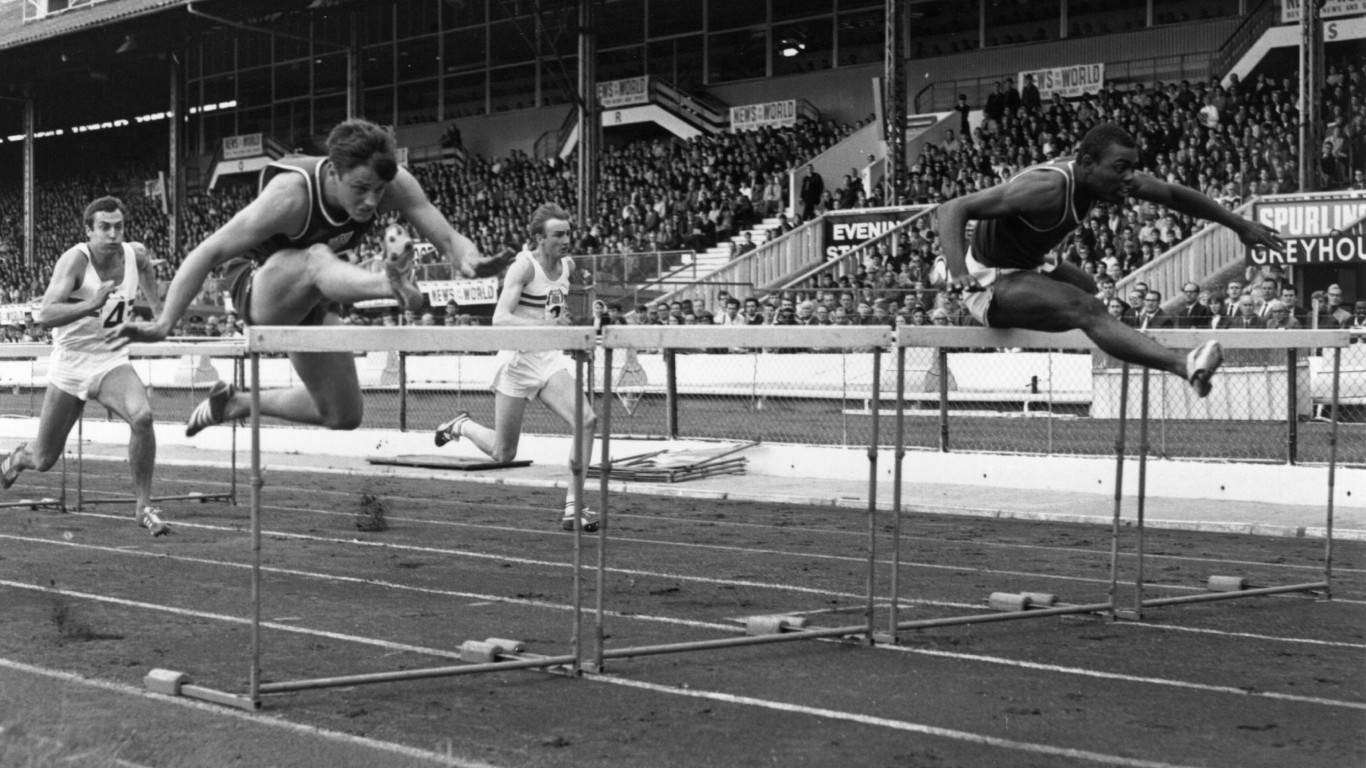 Willie Davenport honed his raw talent as a hurdler while on the Army’s track team in the 1960s. He eventually became the world’s top hurdler, winning the 110-meter event in the 1968 Olympic Games, following it up eight years later with a bronze. Davis later became one of very few athletes to compete at both the Summer and Winter Olympics, when he joined the U.S. bobsled team. He was inducted into the U.S. Olympic Hall of Fame in 1991. Davis coached Army track teams and became chief of the National Guard Bureau’s Office of Sports Management. 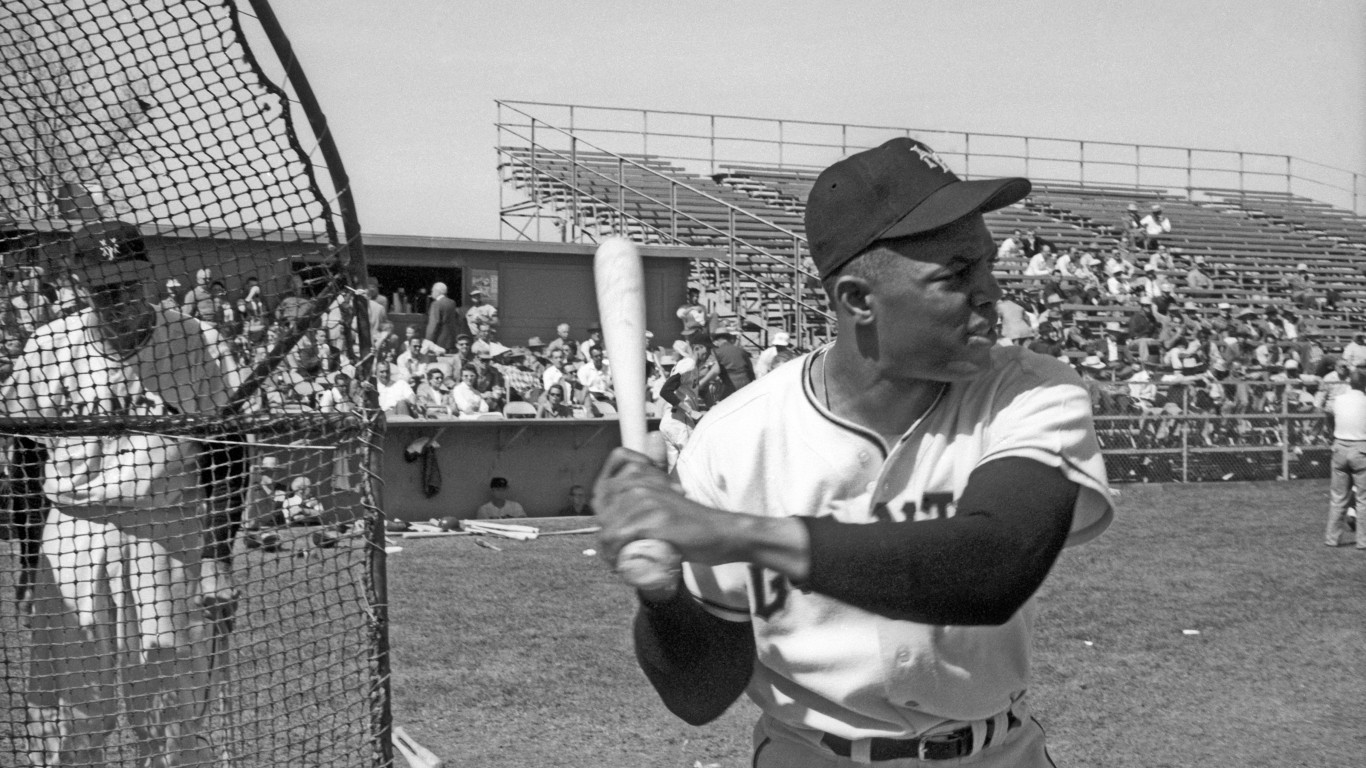 Willie Mays could have been able to break the all-time home run record, which once stood at 714, had he not been drafted into the Army during the Korean War. Legend has it that Mays learned his famous basket catch while playing baseball for a military team.

ALSO READ: Famous Athletes Who Ended Up In Prison 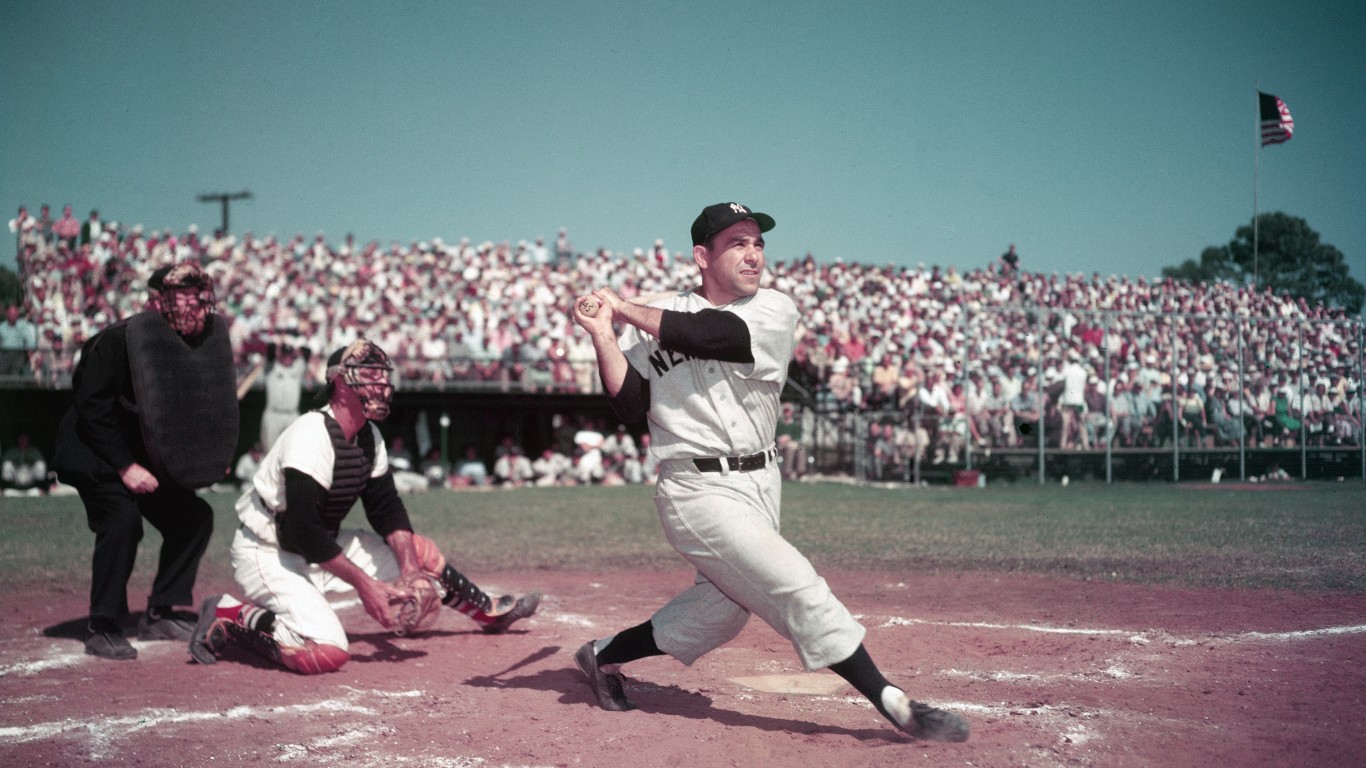 Yogi Berra saw fierce combat while enlisted in the Navy. He fought in the D-Day invasion of Omaha Beach, launching rockets into enemy positions. Berra also served in North Africa and Italy before being sent home due to a hand injury. That injury clearly did not slow down his baseball career — Berra won three MVPs, a record 10 World Series titles, and became one of the most beloved baseball players of all time.