Countries That Are the Worst at Protecting Endangered Species 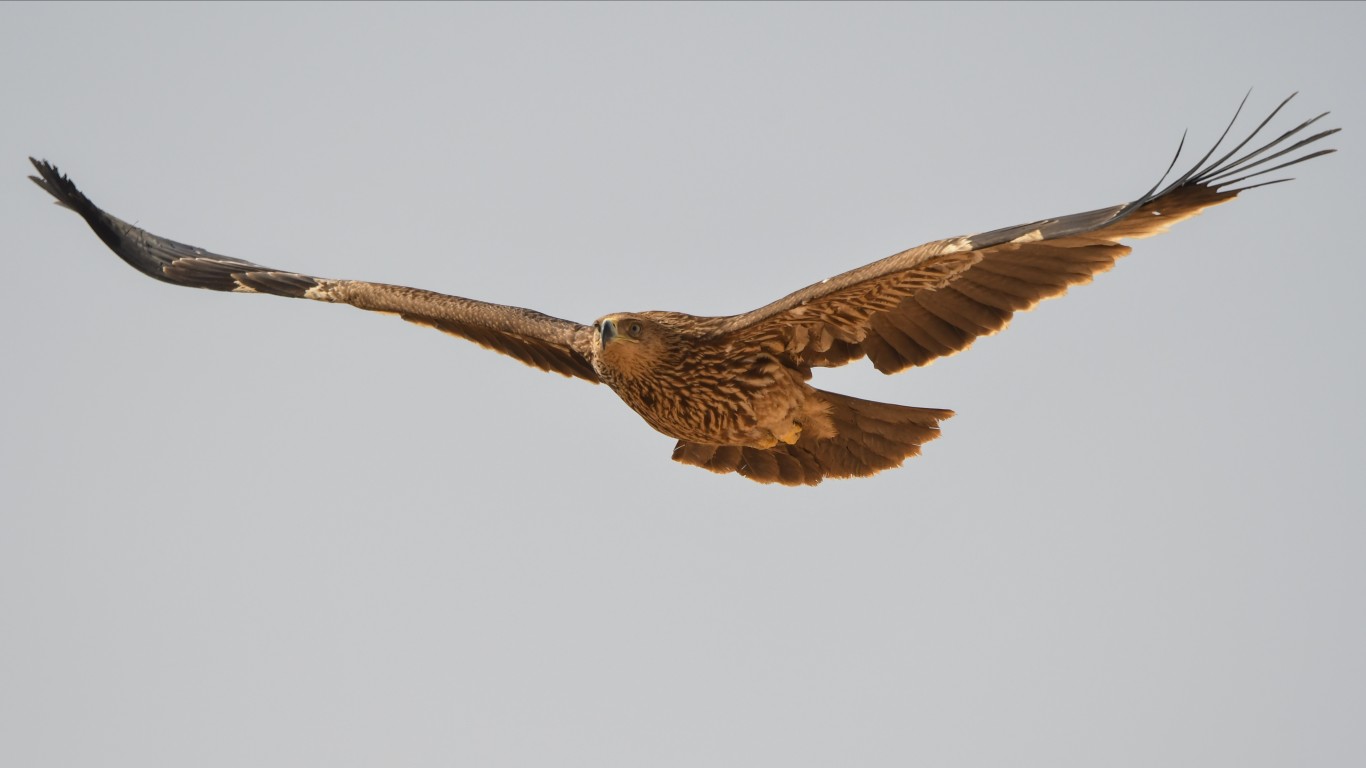 The Central Asian nation has legislation protecting wild animals, and it received its lone grade of D in that category — its highest grade. Azerbaijan does not consider the welfare of individual animals, according to the API. The government has yet to consider the scientific knowledge regarding animal sentience, even though Azerbaijan is a member of the World Organisation for Animal Health, whose principles on animal welfare are premised on the idea that animals are sentient creatures.

The goitered gazelle, Caucasian leopard, imperial eagle, brown bear, and grey wolf are endangered animals in Azerbaijan. The International Dialogue for Environmental Organization has undertaken a conservation effort to preserve these animals. 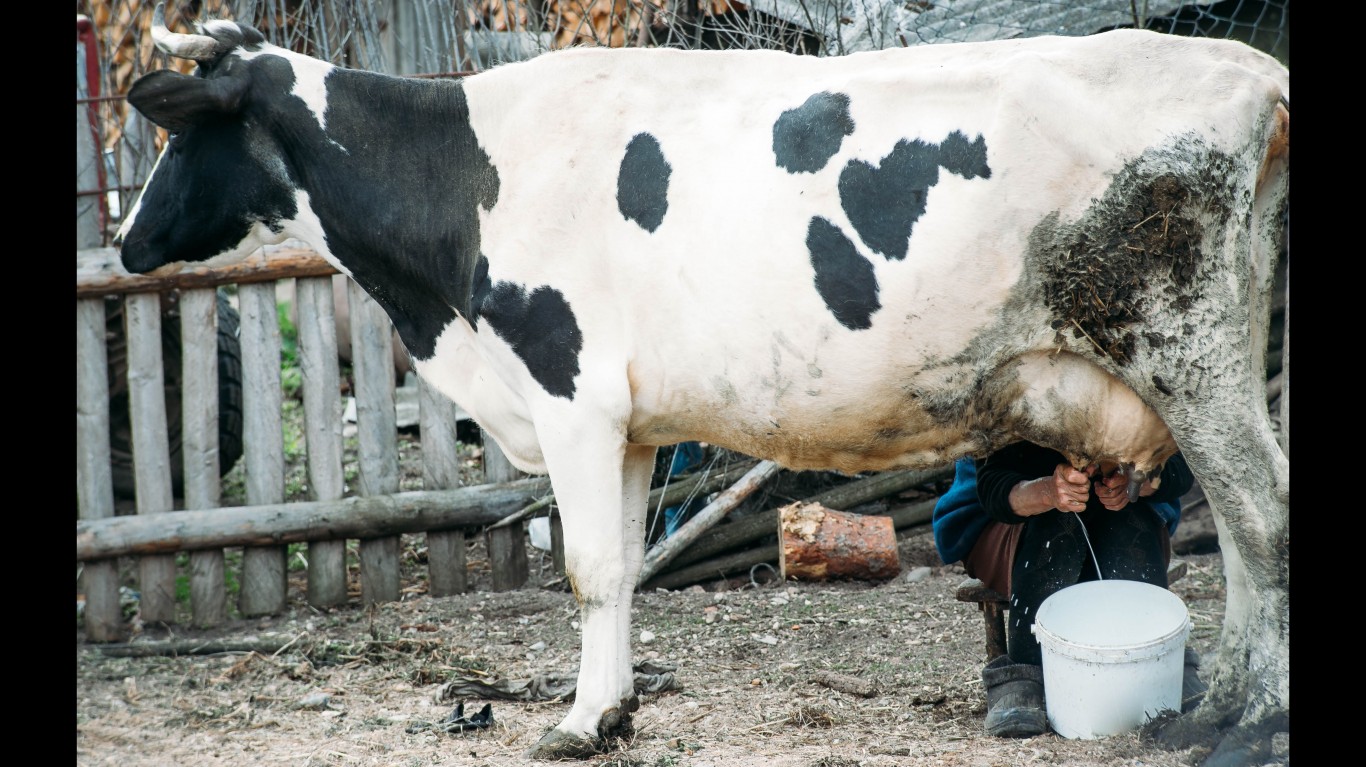 The nation formed after the dissolution of the Soviet Union has laws pertaining to wild animals that stress conservation and not animal welfare. The government does not formally recognize animal sentience, and Belarus received 12 of the lowest grades from the API, including for laws against causing animal suffering and protecting animals in captivity, companion animals, animals used for draft and recreation, and animals used in scientific research.

24/7 Wall St.
These Wild Animals Are Disappearing at an Alarming Rate — Here’s What You Can Do About It 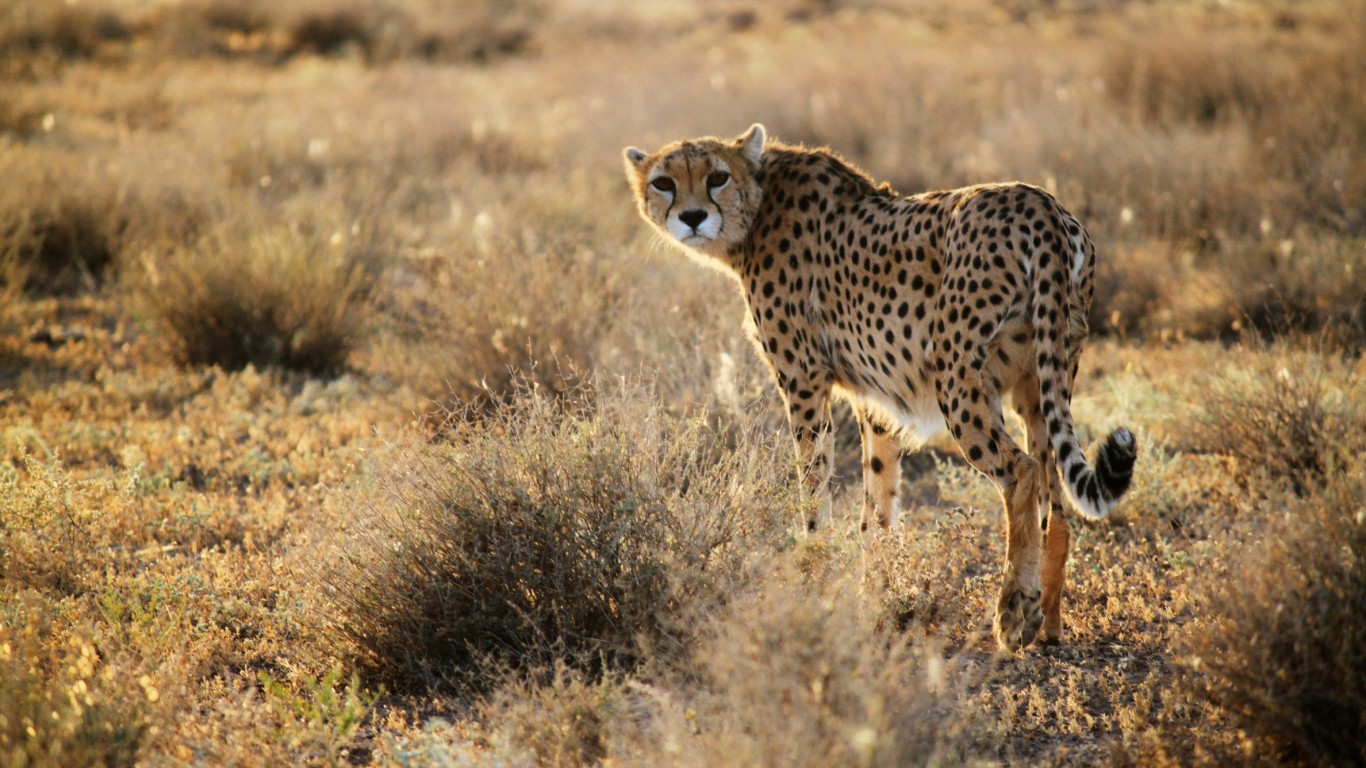 Iran has had laws supporting the protection of natural resources that include wildlife since 1925. Legislation is focused on conservation and regulating hunting, and not on animal welfare. Iran received 12 G grades, the lowest issued by the API, including low marks for laws against causing animal suffering and protecting animals in captivity, companion animals, animals used for draft and recreation, and animals used in scientific research.

Iran has been trying to conserve its cheetah population and reported progress in this initiative in a 2010 report to the Convention on Biological Diversity. The Asiatic cheetah is an endangered species in Iran.