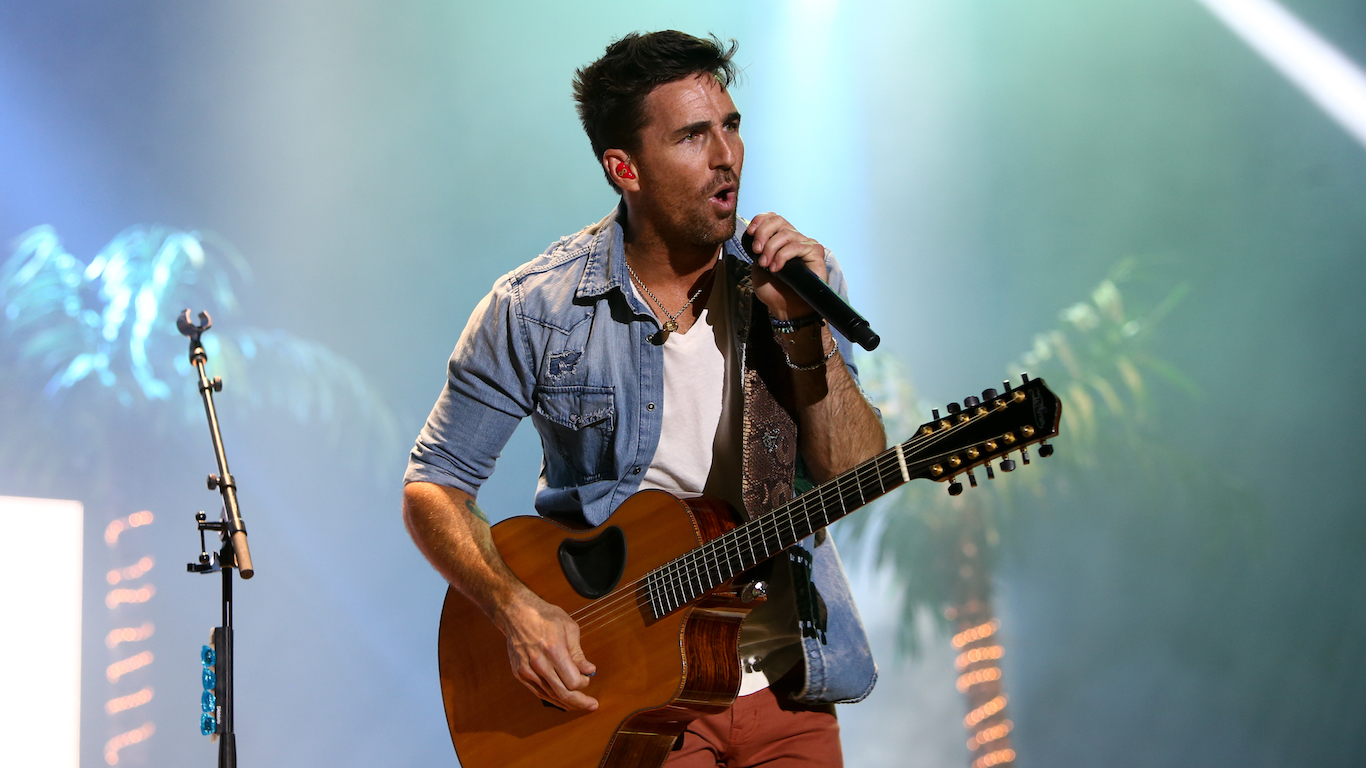 A native Floridian who once considered a professional golfing career, Jake Owen turned to music after an injury derailed his sports ambitions. He broke into the big time with his 2011 album and single “Barefoot Blue Jean Night,” and last year he had a country top 10 with “I Was Jack (You Were Diane),” inspired by John Cougar Mellencamp’s hit “Jack & Diane.” 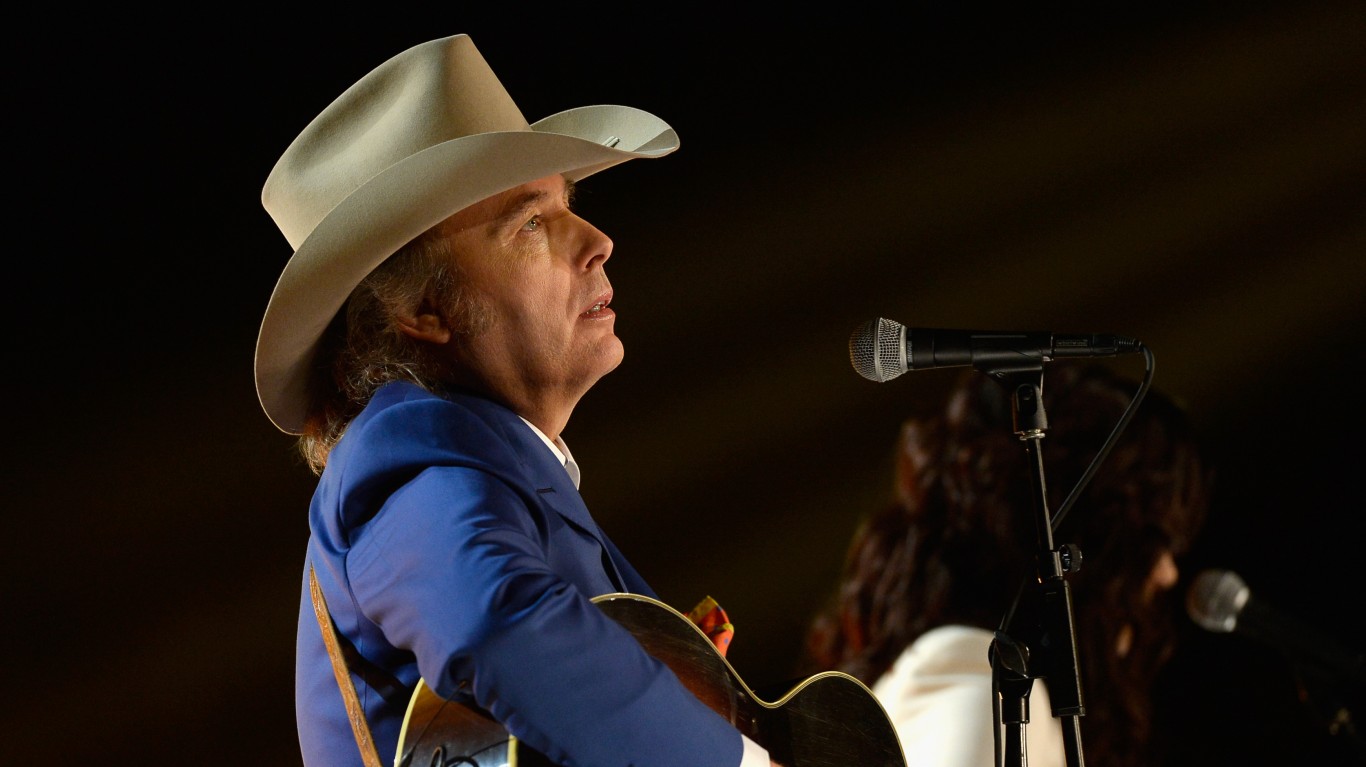 Though he was born in Ohio and raised in Kentucky, Dwight Yoakum is associated primarily with the Bakersfield (California) country scene and is known for a long career of genre-crossing releases encompassing honky tonk, rock-and-roll, bluegrass, and Americana. Among other accomplishments, he hit the lower echelons of the pop charts in 1999 with his interpretation of Queen’s “Crazy Little Thing Called Love” and later released several songs produced by Beck. 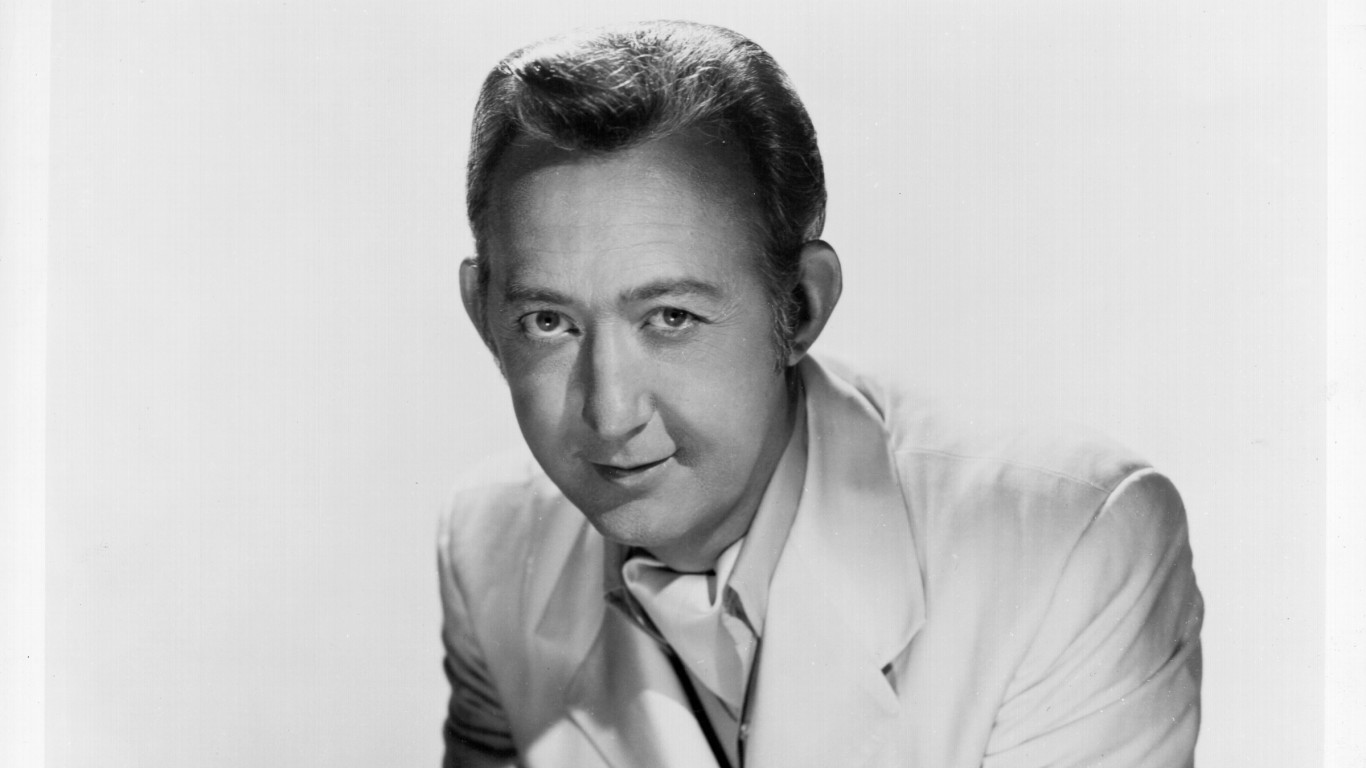 The late Jack Greene was a successful songwriter as well as performer. He was sometimes known as “the Jolly Greene Giant” for his height and deep, resonant voice. Greene’s “There Goes My Everything,” which he both wrote and recorded, won him the 1967 Country Music Association Song of the Year Award. 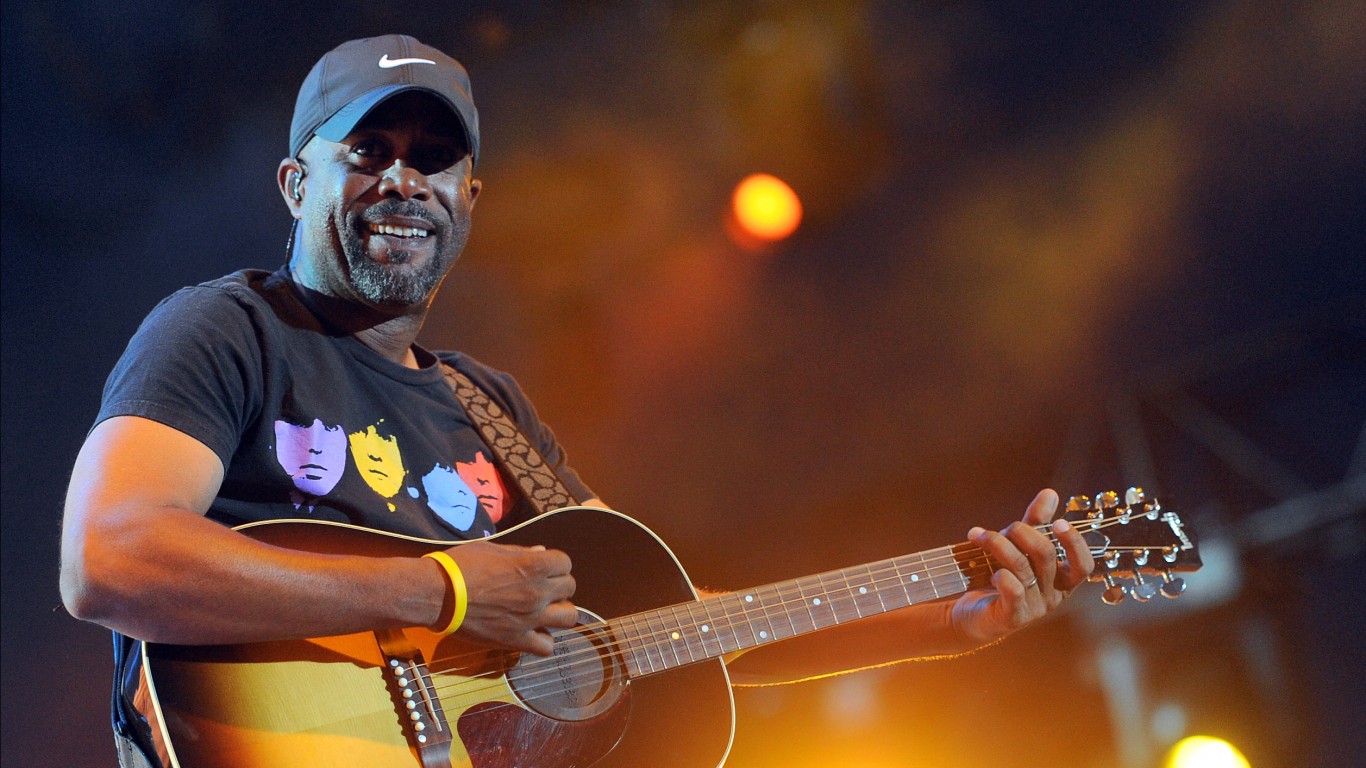 Darius Rucker achieved a measure of pop stardom as leader of the ’90s rock group Hootie & the Blowfish before turning to country in 2008. “I plan to do a lot of country,” he told Billboard at the time, and indeed he has gone on to place repeatedly on the country charts. In 2012, he was invited to become a member of the Grand Ole Opry. 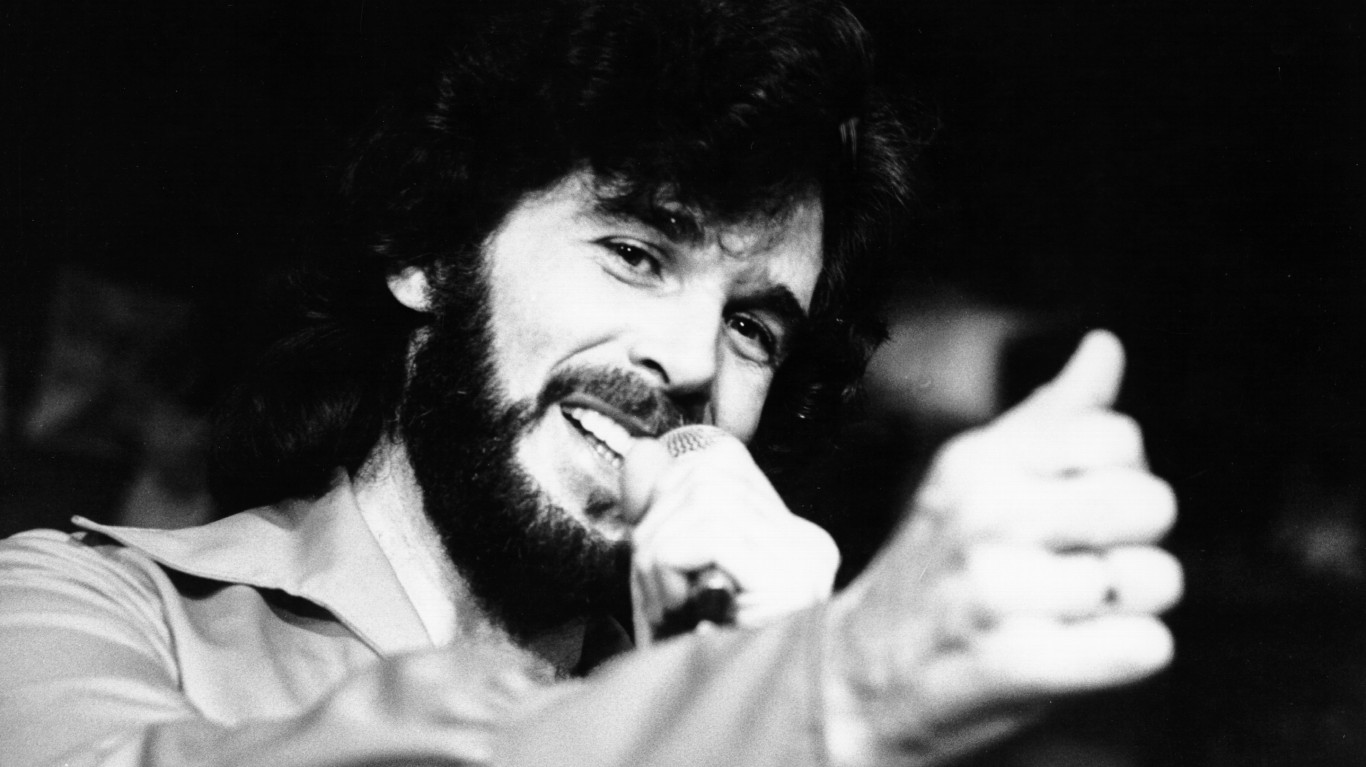 After writing songs recorded by the likes of Elvis Presley and Ronnie Milsap, Eddie Rabbitt began recording himself and scored 17 No. 1 country hits. His career slowed down in the ’90s, and he died of lung cancer in 1998. 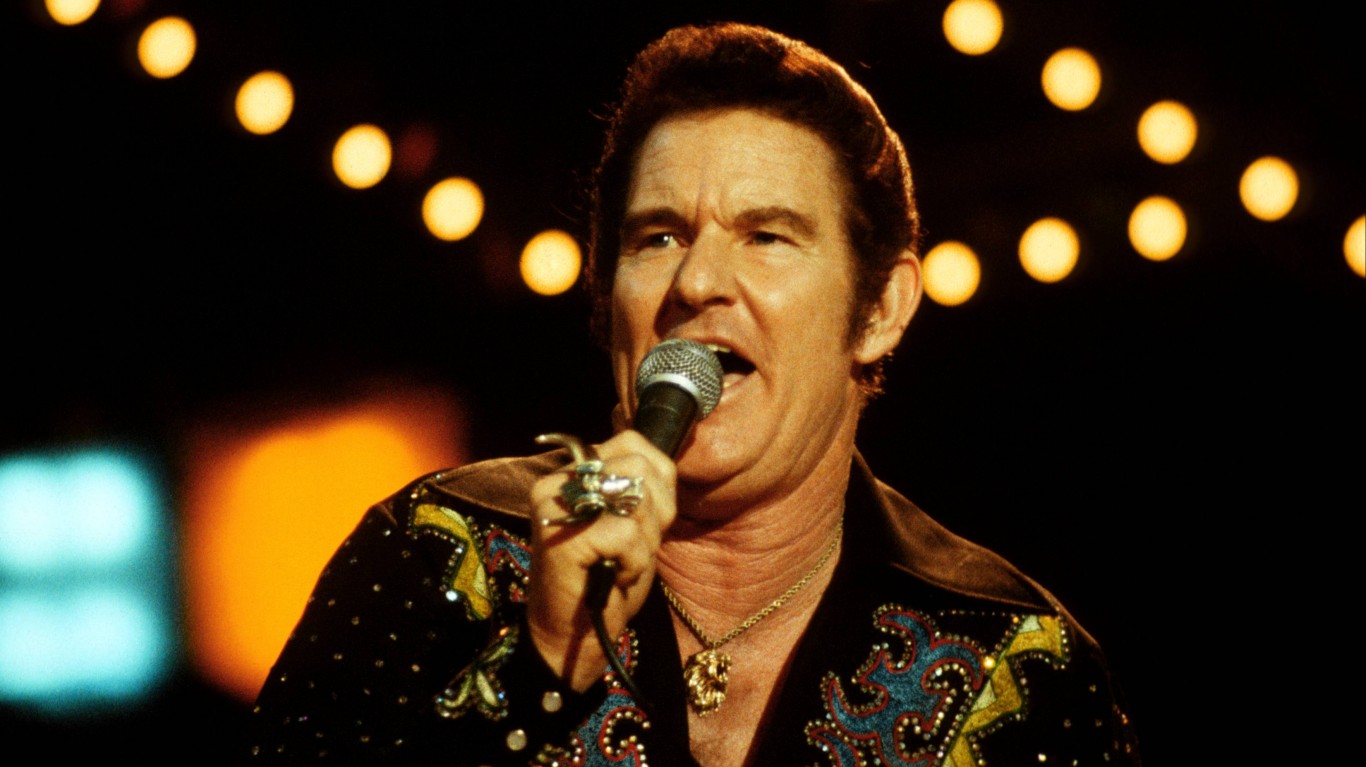 Before Freddie Hart attained country music stardom in his 40s, with six No. 1 hits in the 1970s such as “Easy Loving” and “My Hang-Up is You,” the Alabama singer-songwriter had lived a full life. Hart, born Fred Segrest, started playing guitar at age 5; joined the Civilian Conservation Corps at 12; lied about his age to get into the Marines at age 14 and fought in the Pacific during World War II; and earned black belts in jiu jitsu and judo. 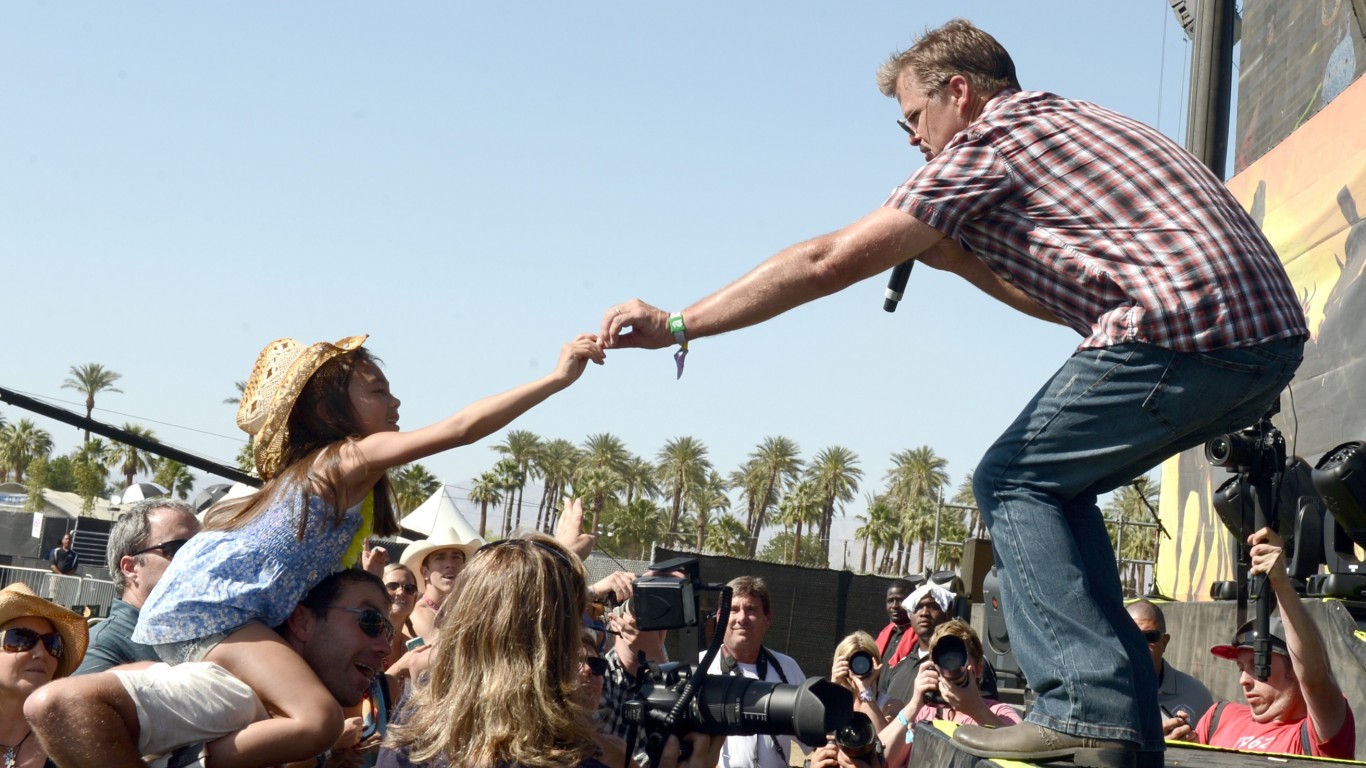 Though their name would suggest that this group is from Texas, they formed the band in Tennessee. Lonestar has had nine No. 1 country hits, among them “Amazed,” which sat atop the country charts for eight weeks in 1999. “Amazed” also became the group’s lone No. 1 song on Billboard’s Hot 100. 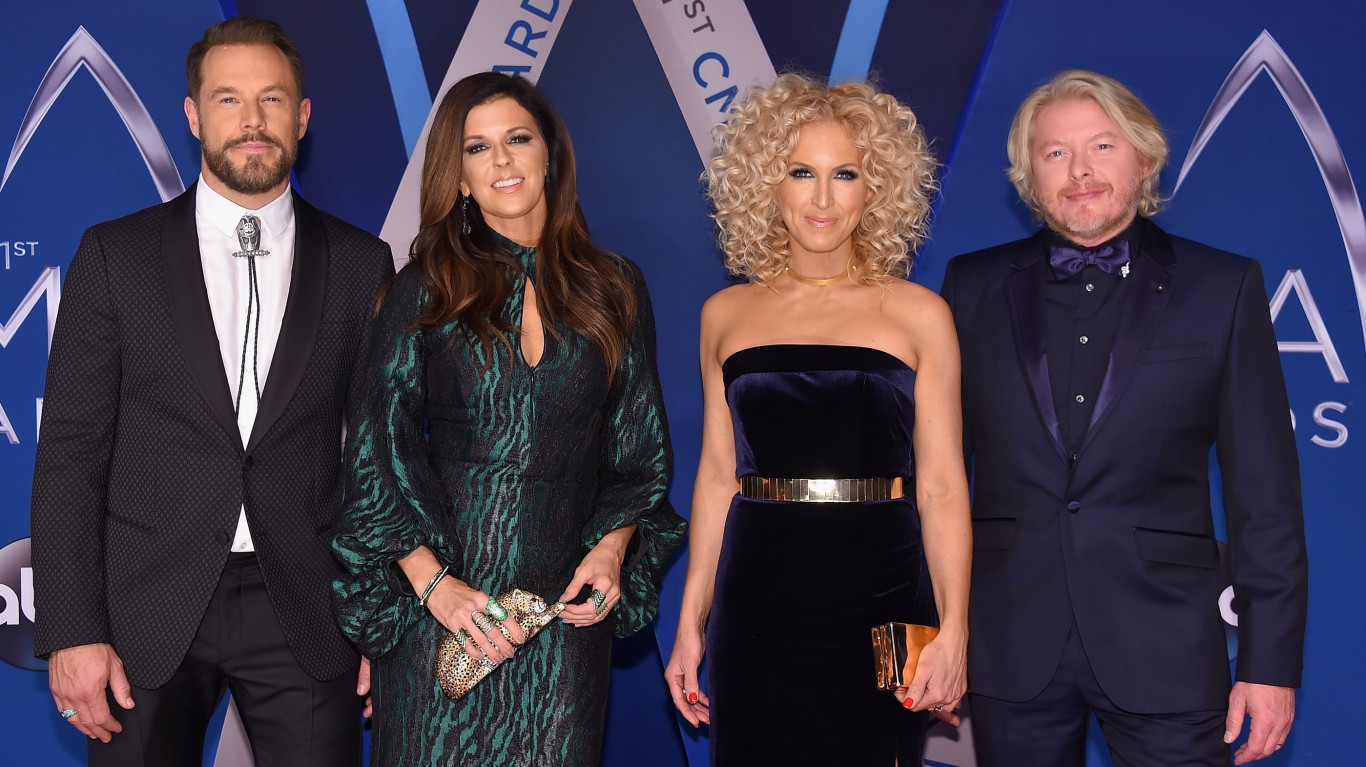 Little Big Town has been called country’s version of the Mamas and the Papas because of its four-part harmony featuring two male and two female singers. The group members hail from Georgia, Arkanasas, and Alabama, and they have had three No. 1 hit songs on Billboard’s Hot Country charts — “Girl Crush,” “Better Man,” and “Pontoon” over the last decade. Three albums — “Tornado,” “The Reason Why,” and “The Breaker” — all went to No. 1 on the Top Country Albums chart. 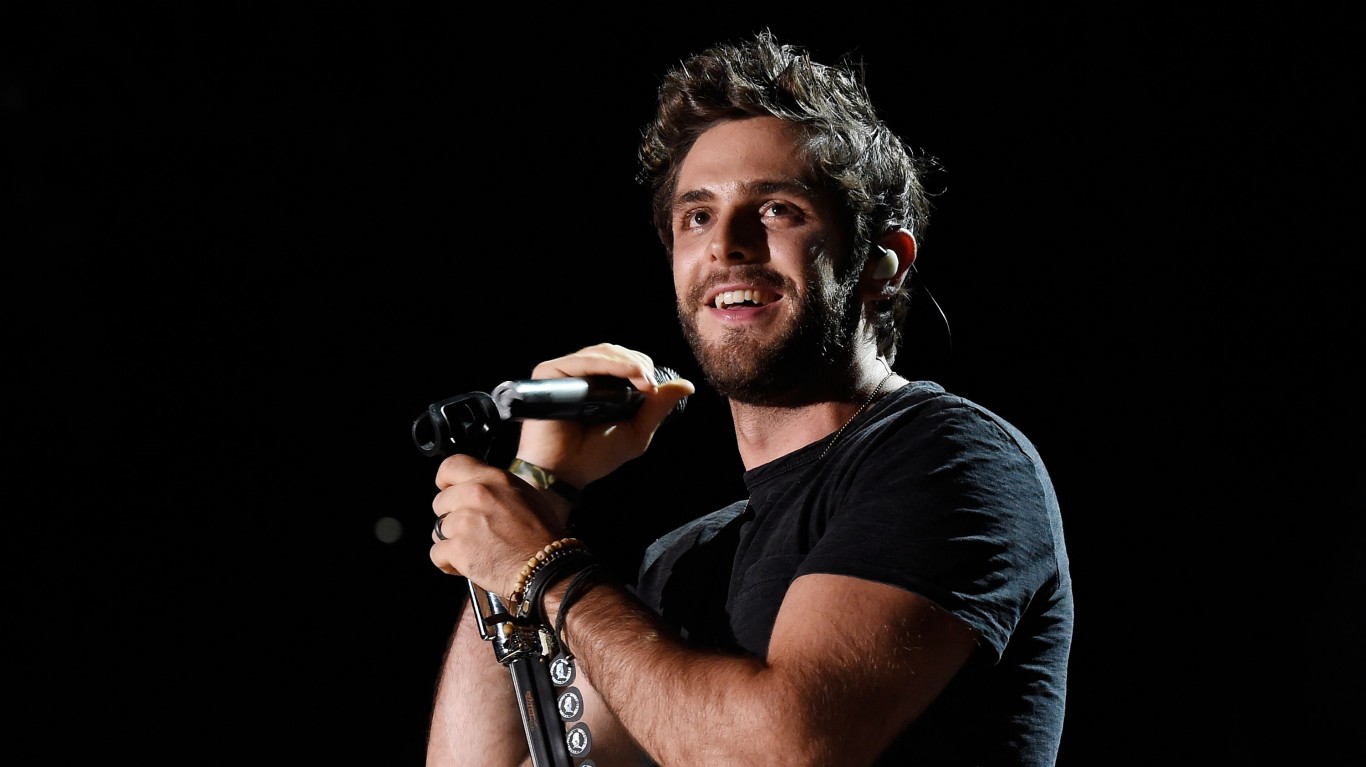 Georgia native Thomas Rhett’s third album, “Life Changes,” debuted at No. 1 on the Billboard 200 in 2017. That same year, he was named male vocalist of the year at the Academy of Country Music Awards. He’s had 16 songs chart on Billboard’s Hot 100 list, including “Die A Happy Man” and “Marry Me.” 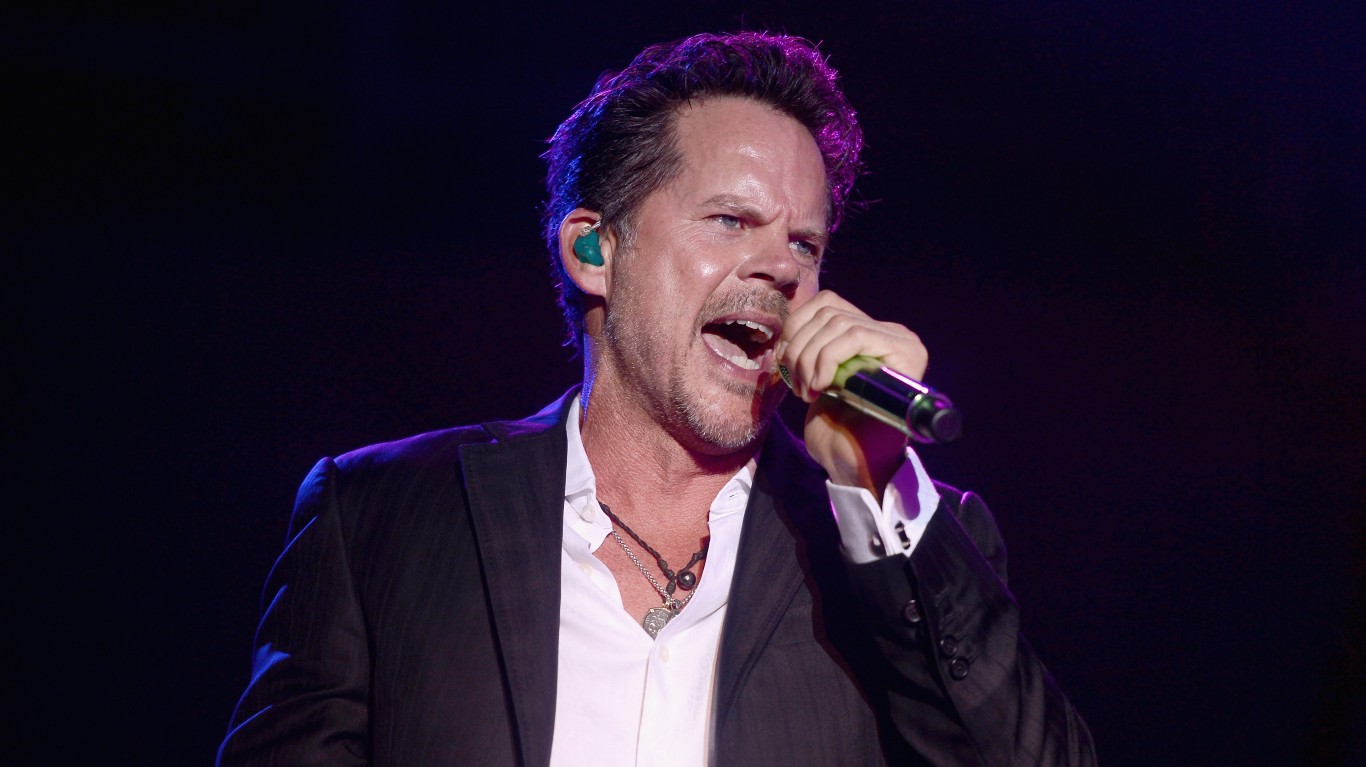 California native Gary Allan has had his biggest success with the album “Set You Free,” which topped the Billboard 200 in February 2013. Four other albums have cracked the top 10.