Biggest Heroes of the Year 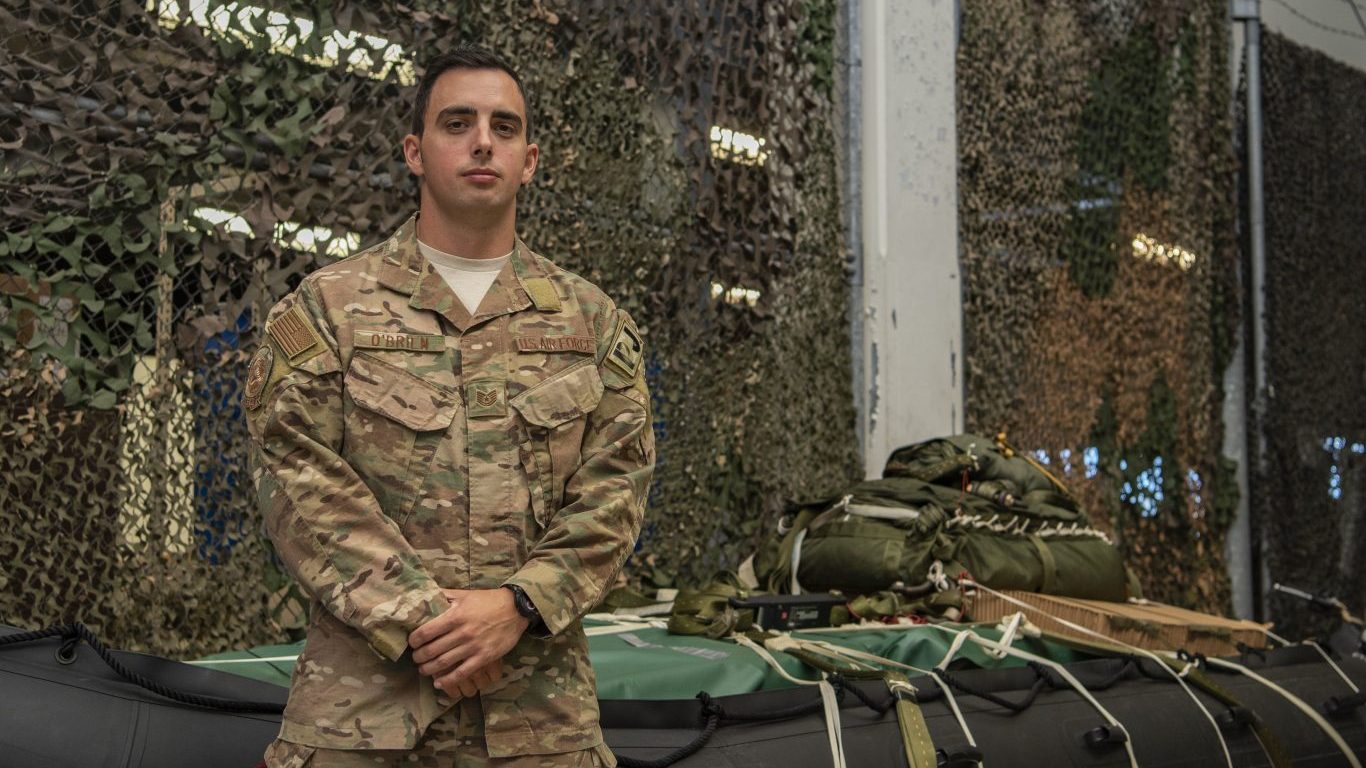 U.S. Air Force Technical Sgt. Kenneth O’Brien was flying to Dallas from Okinawa to receive the 2019 Outstanding Airman of the Year award when he noticed a 1-year-old choking. After another passenger failed to clear the baby’s airway, O’Brien performed CPR and back thrusts until the baby regained consciousness. In a characteristically modest way, O’Brien simply said: “I happened to be in the right place at the right time.” 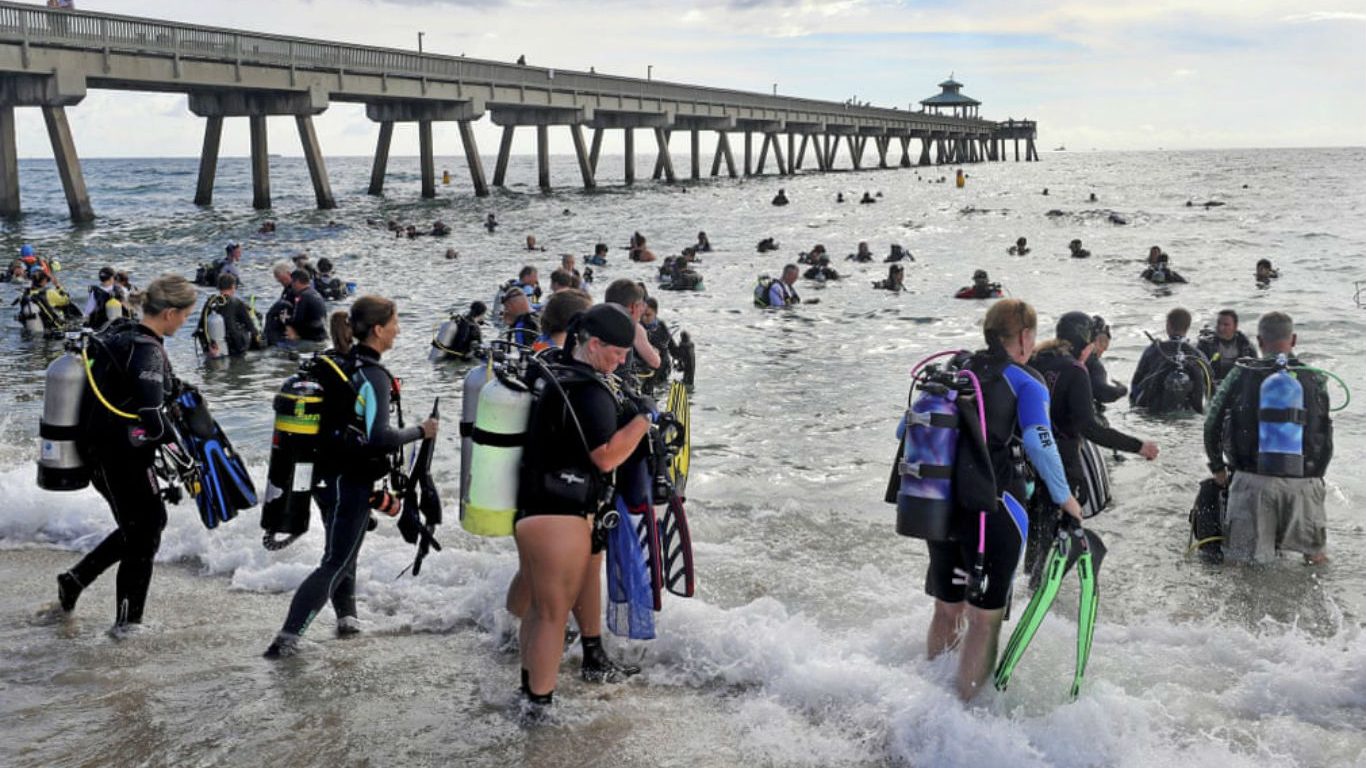 In June, 633 divers at Deerfield Beach International Fishing Pier in Florida broke the Guinness World Record for the largest underwater cleanup. The group, known as the Dixie Divers, retrieved well over 1,000 pounds of debris, garbage, and fishing equipment. Locals say the record-breaking cleanup has noticeably improved the quality of Deerfield Beach’s water, and they are optimistic the area’s marine life can thrive as a result.

ALSO READ: Hero Humanitarian Workers You Should Know About Now 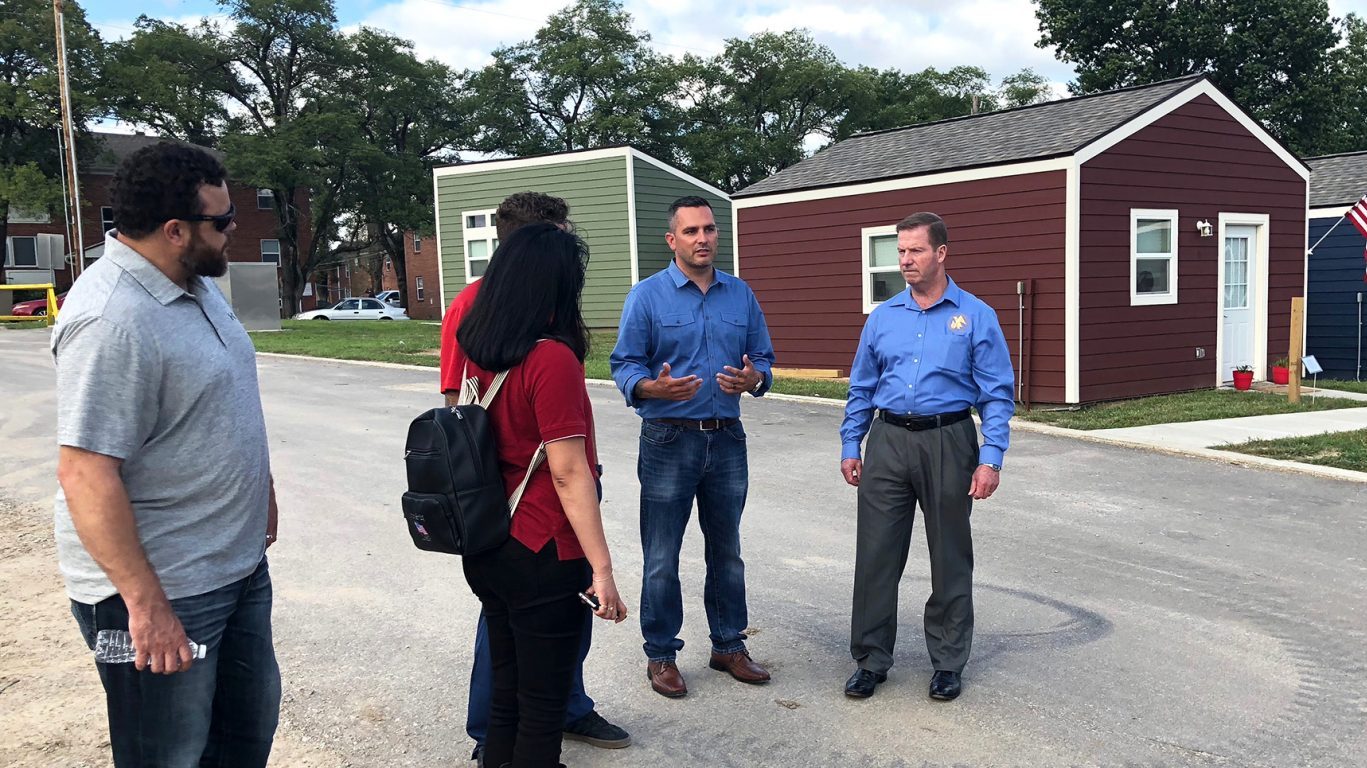 Since 2015, Chris Stout and the rest of the Veterans Community Project have worked to support former service members readjust to civilian life and end veteran homelessness. Stout says many veterans refuse to go into homeless shelters when returning from service and end up on the street.

To combat this issue, VCP provides former service members in the Kansas City area who are facing a housing crisis with a tiny house in their transitional community. Veterans can also receive food and transit support, as well as assistance with their mental and physical health and finances. Thanks to the success of the program in Kansas City, VCP has expanded to Longmont, Colorado and now plans to expand to St. Louis, Missouri, and Orlando, Florida. 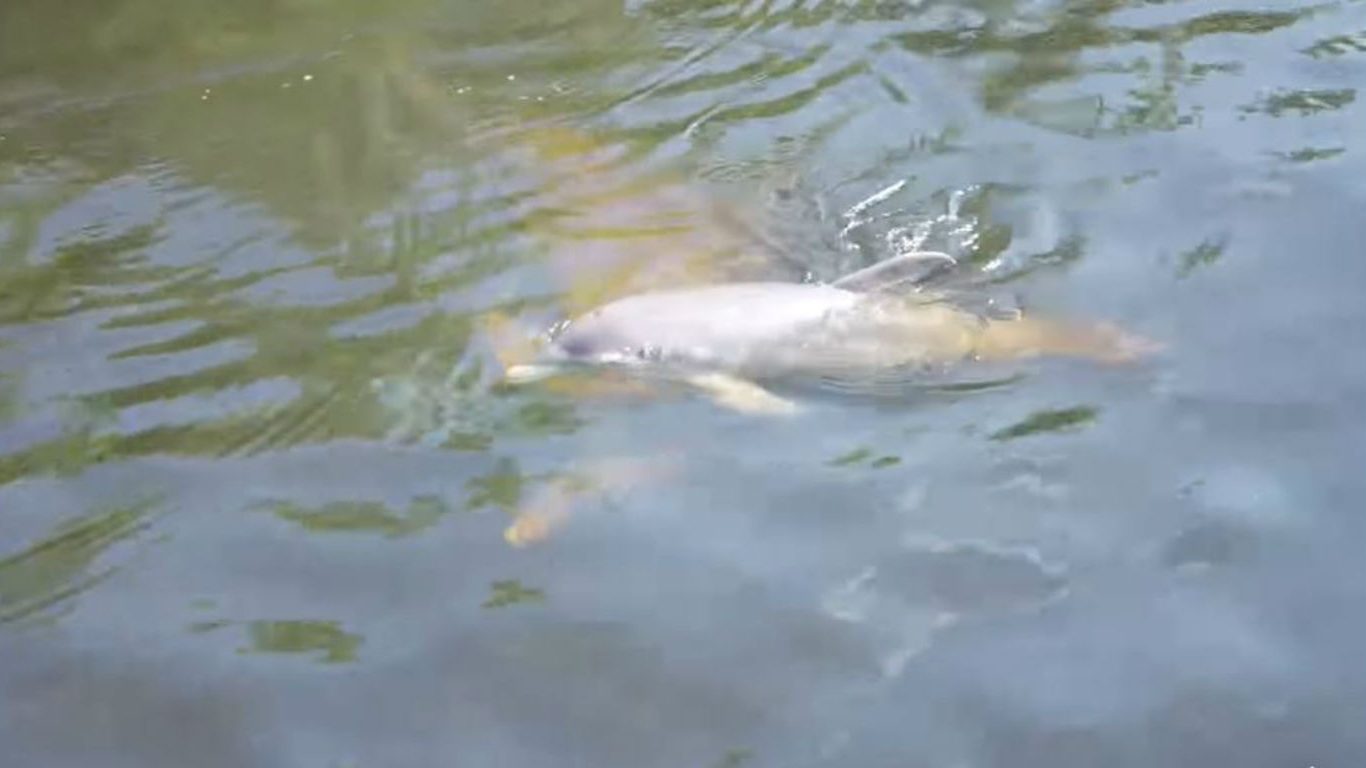 In September, a group of four dolphins got caught in a canal in St. Petersburg, Florida and could not find their way out, believing the bridges to be blocking their path. Luckily, the Clearwater Marine Aquarium’s team of trained staff came to the rescue. They made a human blockade to encourage the dolphins to swim out of the canal and back where they belong.

This type of rescue can be dangerous not only to the wildlife, but to the humans attempting it as well. In fact, it is illegal for anyone to engage in such a rescue without authorization. 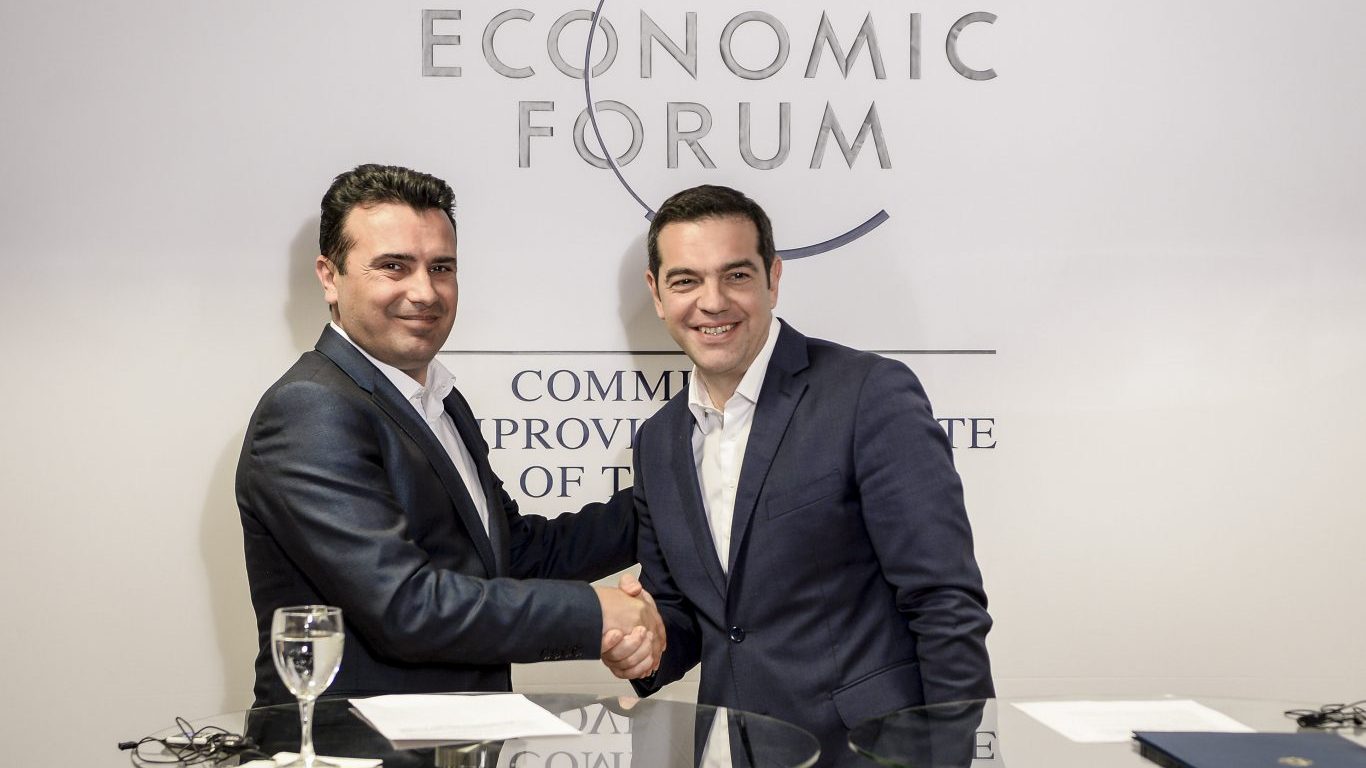 Greek Prime Minister Alexis Tsipras and Macedonian Prime Minister Zoran Zaev rank on this list for their mutual diplomatic efforts. The two leaders set aside decades of bitterness between their two countries when Greece became the first nation to ratify Macedonia’s NATO membership, after helping to stall it for years. Weeks prior, the two countries agreed to change Macedonia’s name to North Macedonia in a symbolic gesture that many Greeks opposed on the grounds that it represented the ex-Yugoslav state appropriating Greek history.

Guns That Won the Old West