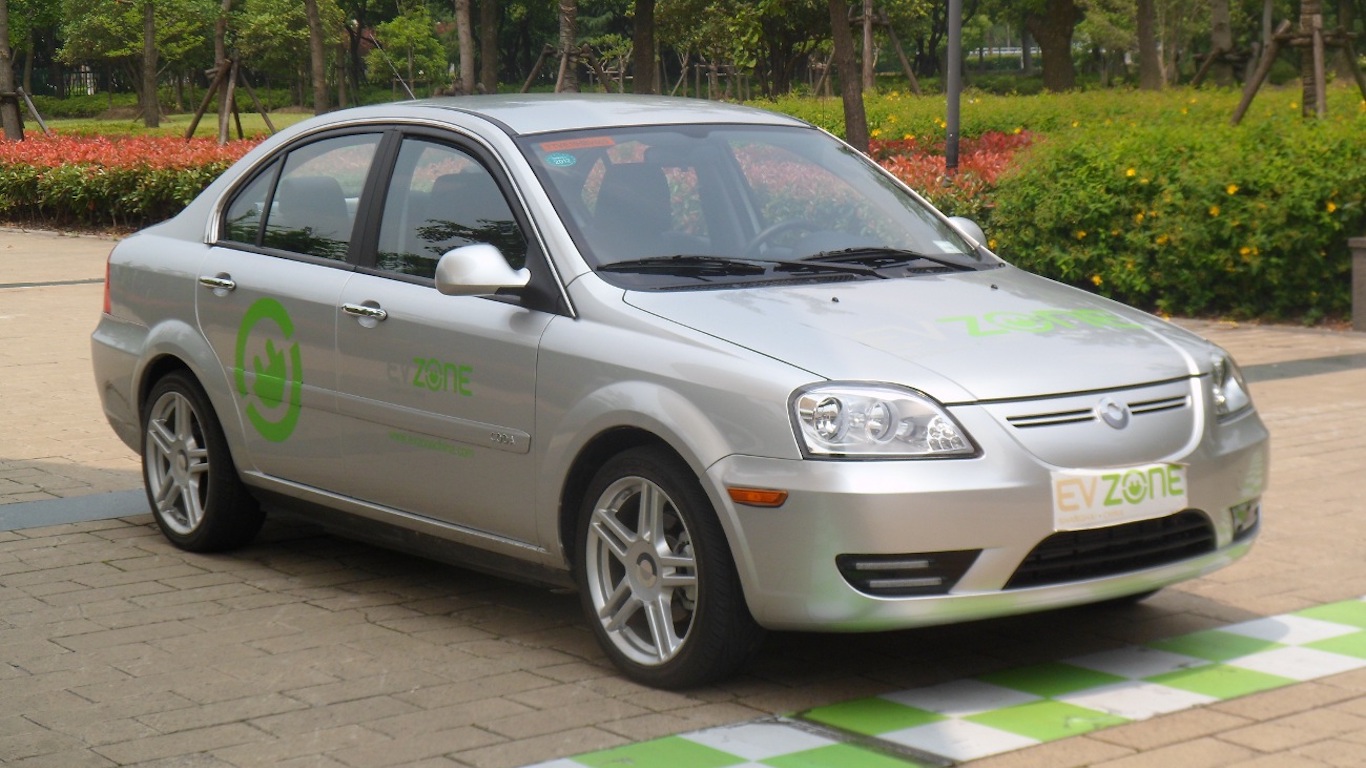 Few may remember the short-lived all-electric four-door sedan known as the Coda, despite the hype it generated. To make the vehicle, Coda, the California-based manufacturer, took a Hafei Saibao — a subcompact Chinese sedan — and outfitted it with a lithium ion battery that provided an 88 mile range. The Coda had the misfortune of debuting alongside Tesla’s far more appealing Model S sedan.

The Coda came with a sticker price of about $40,000, and only sold about 100 units. The year after its introduction, Coda was trying to unload its inventory on eBay, with some vehicles failing to attract bidders beyond the $14,000 minimum. 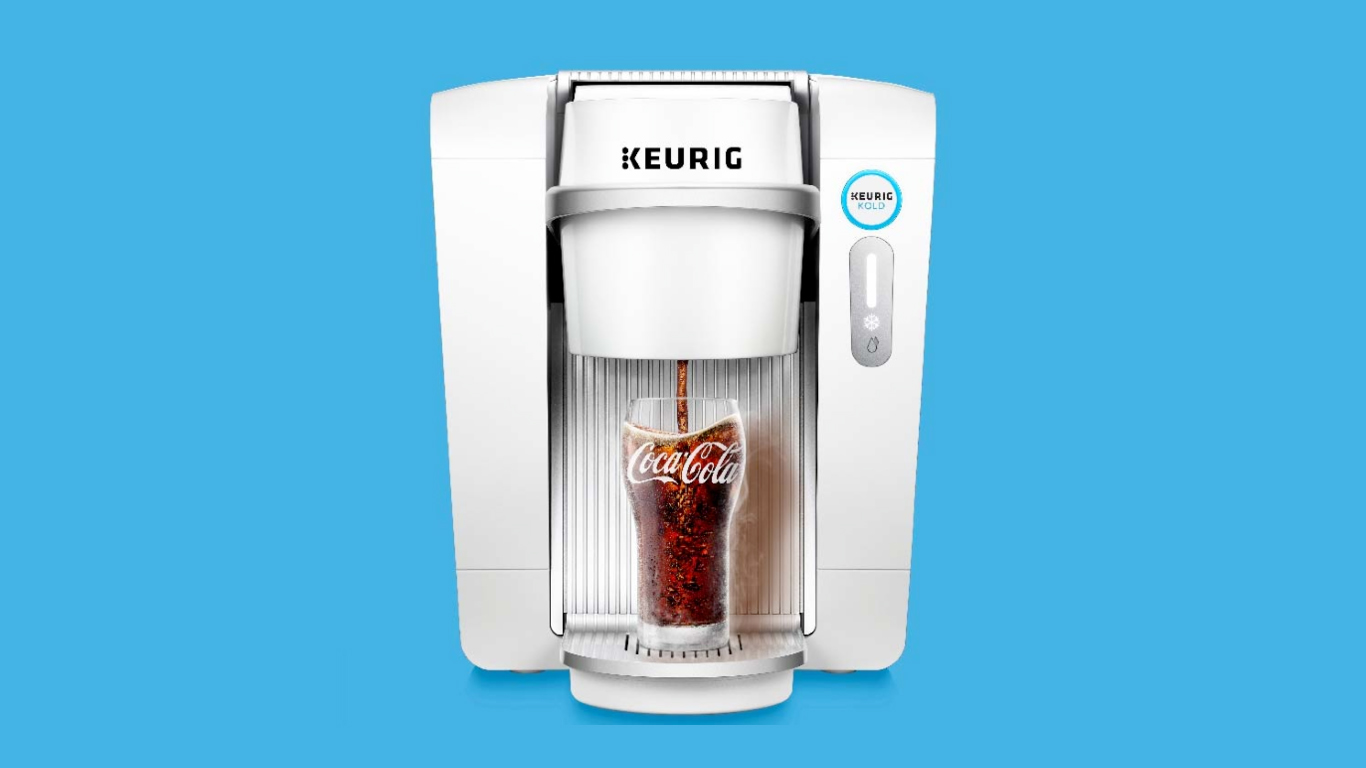 Kold was an ill conceived at-home soda machine from Keurig, the company famous for its coffee machines that brew by the cup through single-use pods. Prohibitively expensive for many, the Kold sold for anywhere between $299 and $369, depending on the retailer and pods, which produced 8 ounces of soda and cost several dollars a piece. The idea, meant to extend Keurig’s market reach beyond coffee, came at an odd time, as Americans began drinking less soda.

Still, it was enough to catch the attention of executives a Coca-Cola, a company that invested $1 billion in the project. Keurig discontinued Kold in June 2016, less than a year after its debut. In addition to its high price, the noise the machine made, its massive size, and tendency to overheat all contributed to its demise.

ALSO READ: 42 Most Outrageous Product Claims of All Time 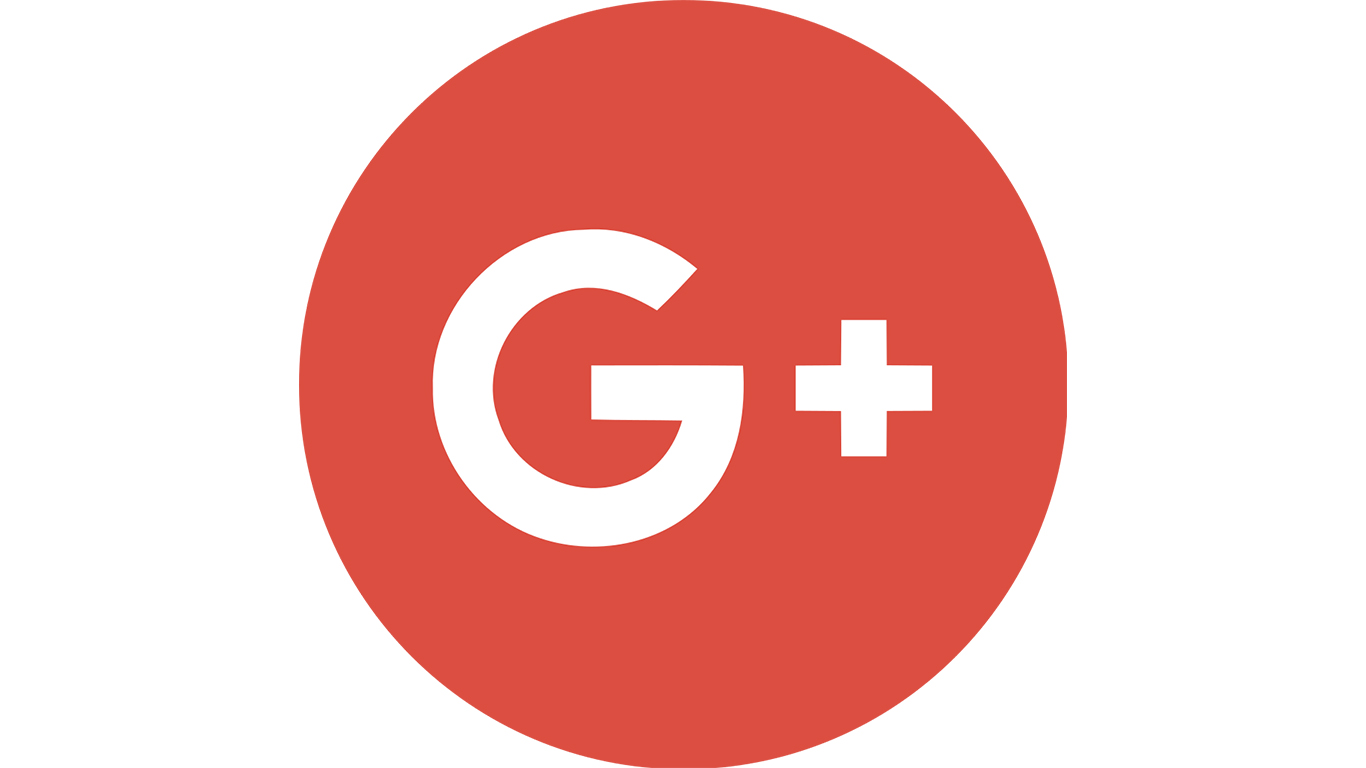 Google+ was a social media platform the Silicon Valley giant launched in 2011 to compete with Facebook. Even with a monumental marketing campaign, however, Google+ failed to distinguish itself from Facebook and never took off in the same manner. While the site experienced an initial surge in subscribers, by April 2015, Google+ had a 98% decline in user engagement. In April 2019, Google+ was shut down for good. 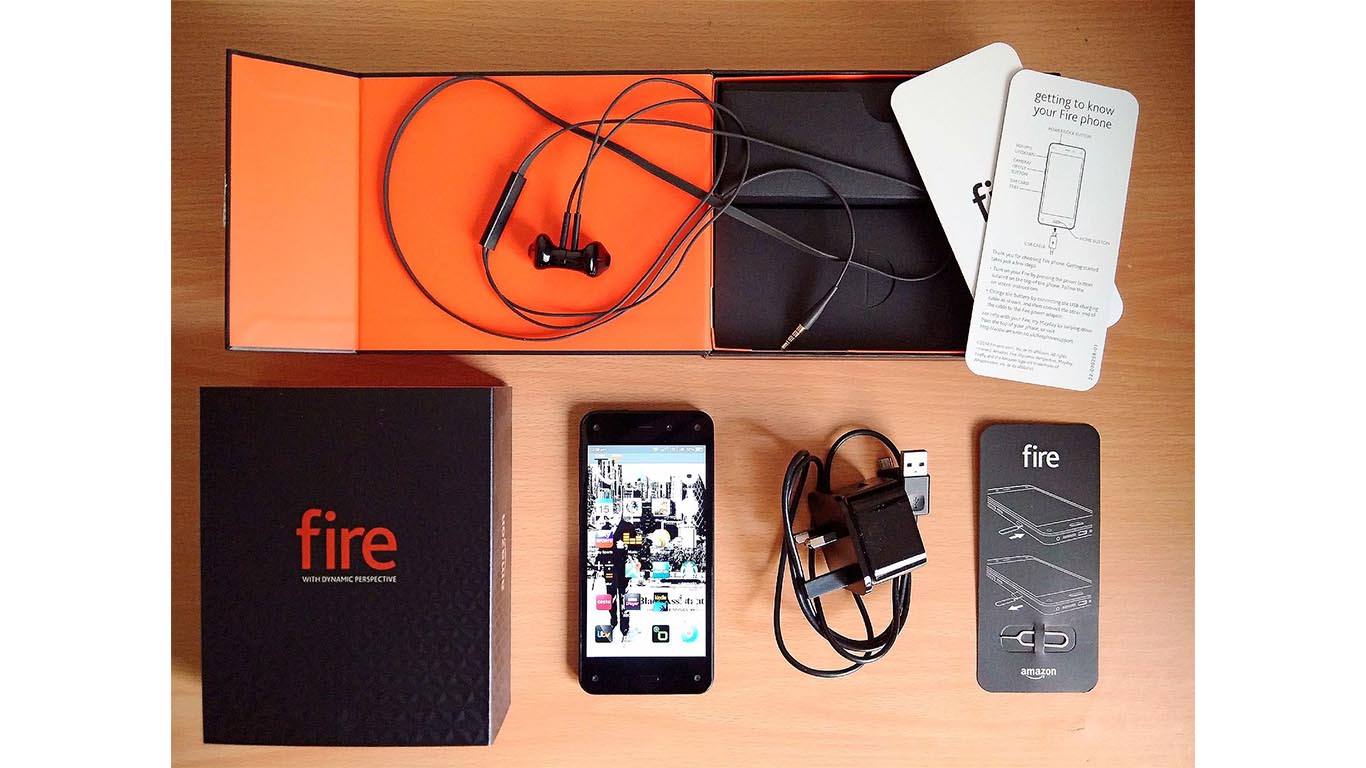 E-commerce giant Amazon does many things well, but making smartphones is not one of them. The company released its Amazon Fire Phone in 2014 — and just 13 months later, the initiative was scrapped. The device’s failure was attributable to several factors. For one, it did not offer as many apps as competitor devices — just 240,000 compared to over a million available to Android users. It also came late to a crowded market as — iPhone was already in its eighth generation. Additionally, the phone’s unique features were geared more to encourage users to make more purchases on Amazon than to their actual needs.

Just months after the phone’s announcement, Amazon reportedly had $83 million worth of phones in inventory, and the company was forced to take a $170 million writedown charge on costs associated with the device. 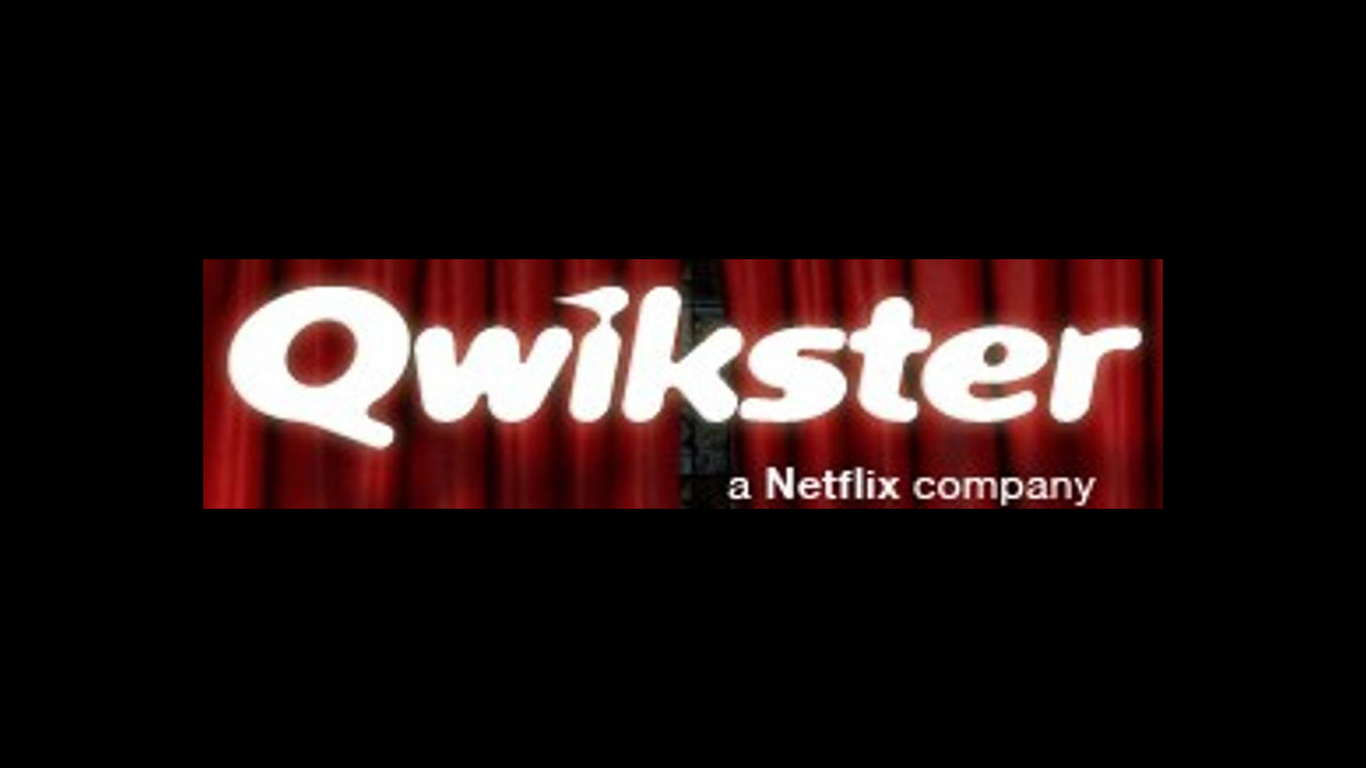 Before Netflix became the media streaming giant we know today, it was exclusively a deliver-by-mail DVD rental service. In an ill conceived of strategy, CEO Reed Hastings announced in September 2011 the company’s plan to spin off its DVD rental service into a separate company, known as Qwikster. Following the move, which was meant to allow Netflix to focus more on its streaming services, customers would have to pay about 60% more if they wished to continue to have access to both services. Unpopular with customers and widely criticized, Hastings scrapped the plan shortly after it was announced.