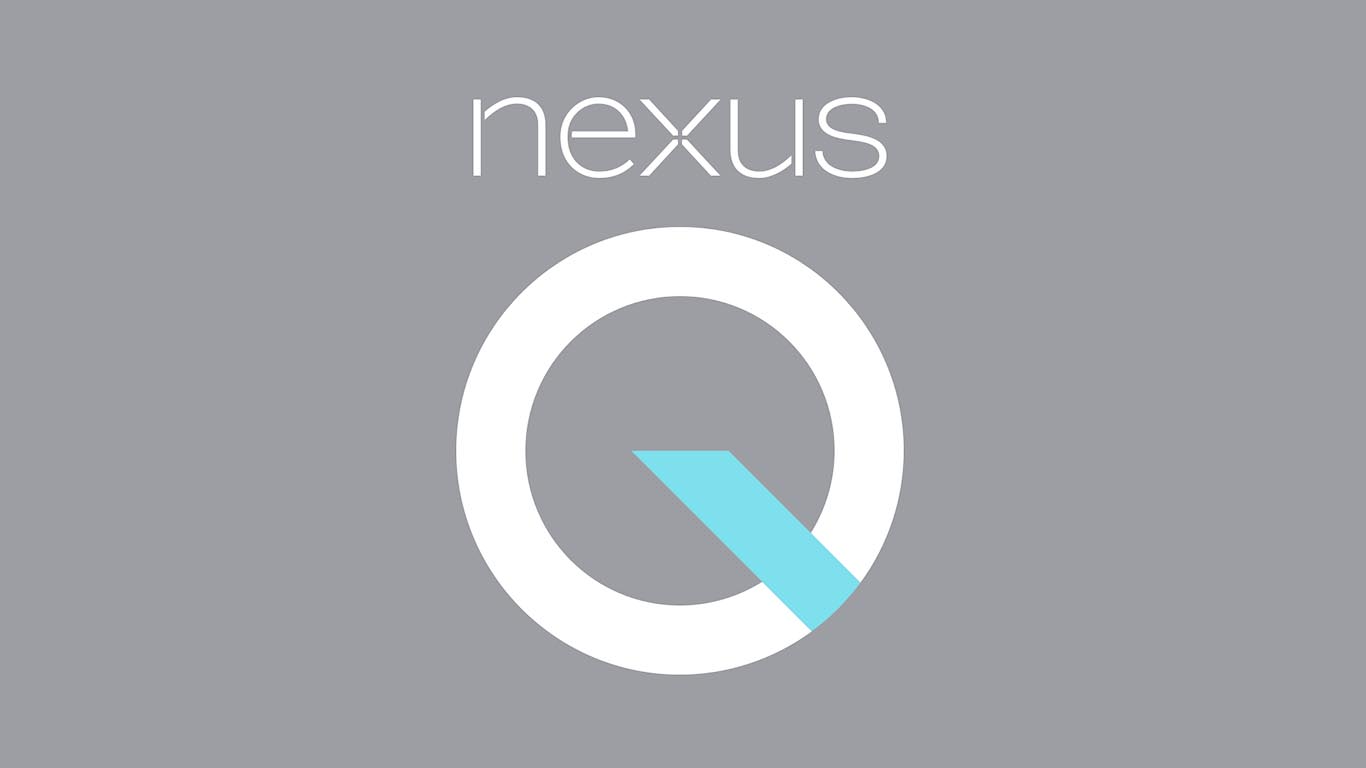 The Nexus Q, a media streamer exclusively for Google media services audio and video content, was a pricey device trying to break into a crowded market. With a price tag of $299, the Nexus Q cost many times the price of similar existing products like Apple TV, Roku, or Sonons.

The Q never made it past the pre-order stage, however, and those who ordered one were issued a refund and given the device for free. Google’s decision to halt the product’s release was likely due to the realization that it simply could not compete with other, less expensive products. 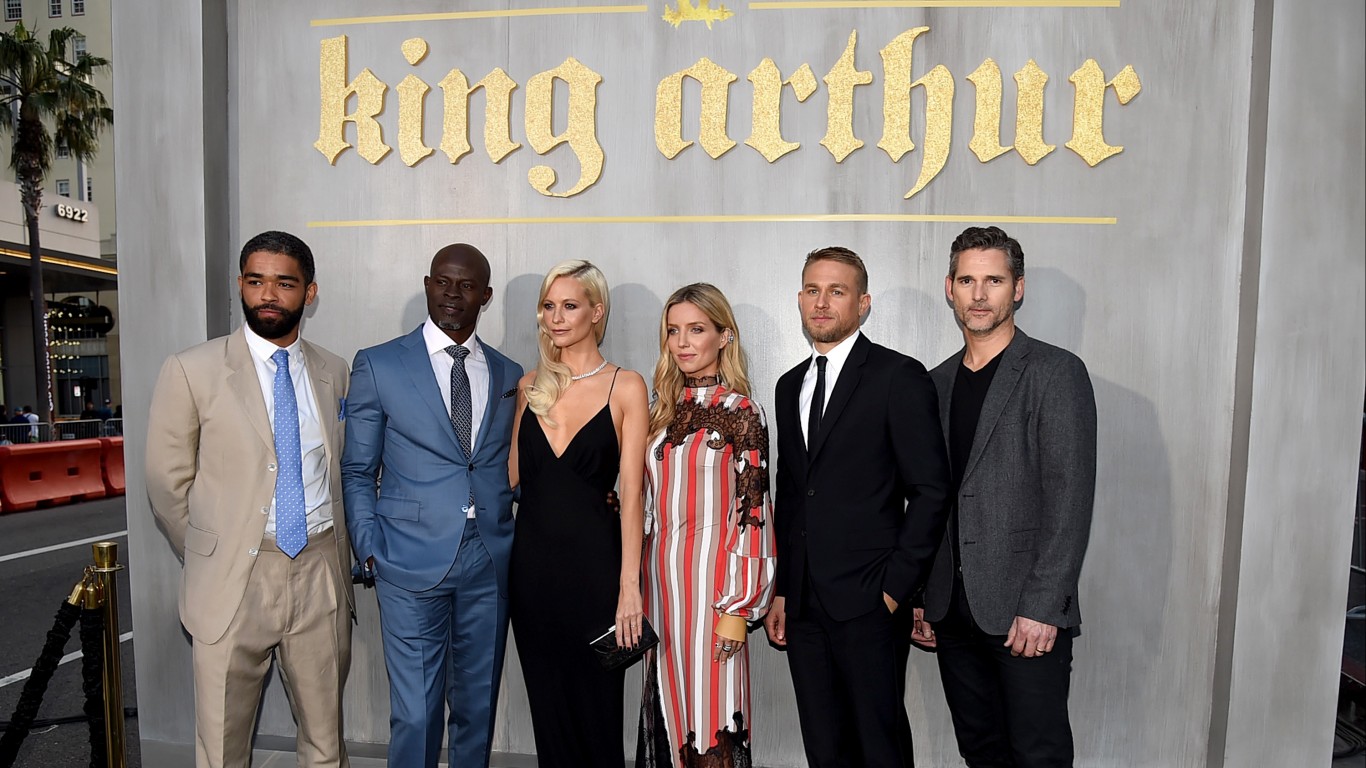 Warner Bros’ 2017 epic “King Arthur: Legend of the Sword” is the more recent of two box office bombs to rank on this list. The film, directed by industry veteran Guy Ritchie, cost $175 million to make and grossed less than $150 million. Panned by critics, the movie was intended to be the first of a six-part series, but those plans were scrapped after the film’s dismal opening weekend performance at the box office. 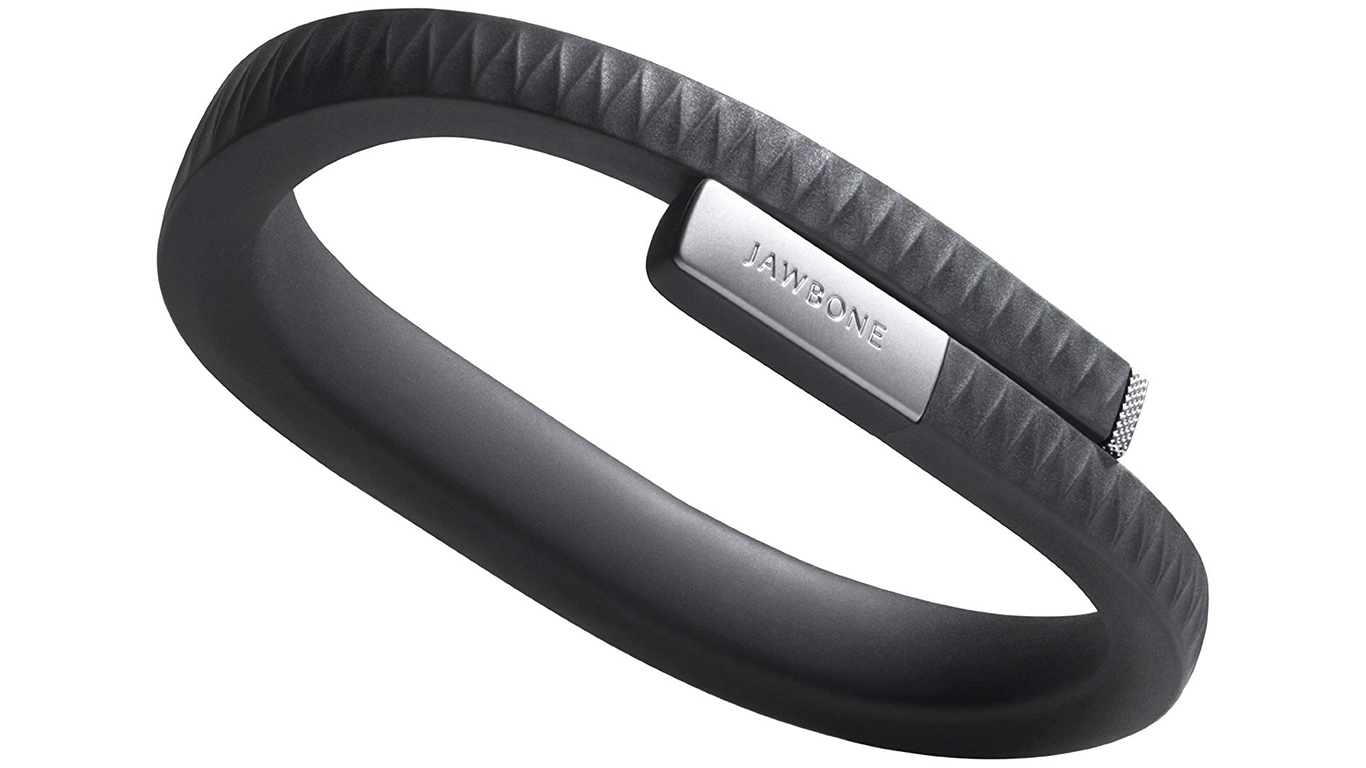 While some companies, like Fitbit, have had tremendous success in wearable fitness tracker technology, others, like Jawbone, have failed. The company, which was founded in the 1990s, has found a considerable market for its Bluetooth speakers and was valued at over $3 billion in 2014.

The company expanded its reach in 2011 with the development of its fitness tracking bracelet. Initially, many complained the device did not work, and Jawbone implemented a no-questions-asked refund policy. By the time the company had re-released the product, Nike and Fitbit had taken up much of the market. To stay afloat, Jawbone was forced to take hundreds of millions of dollars in loans until it could no longer pay its business partners. Jawbone was ultimately forced to liquidate and go out of business. 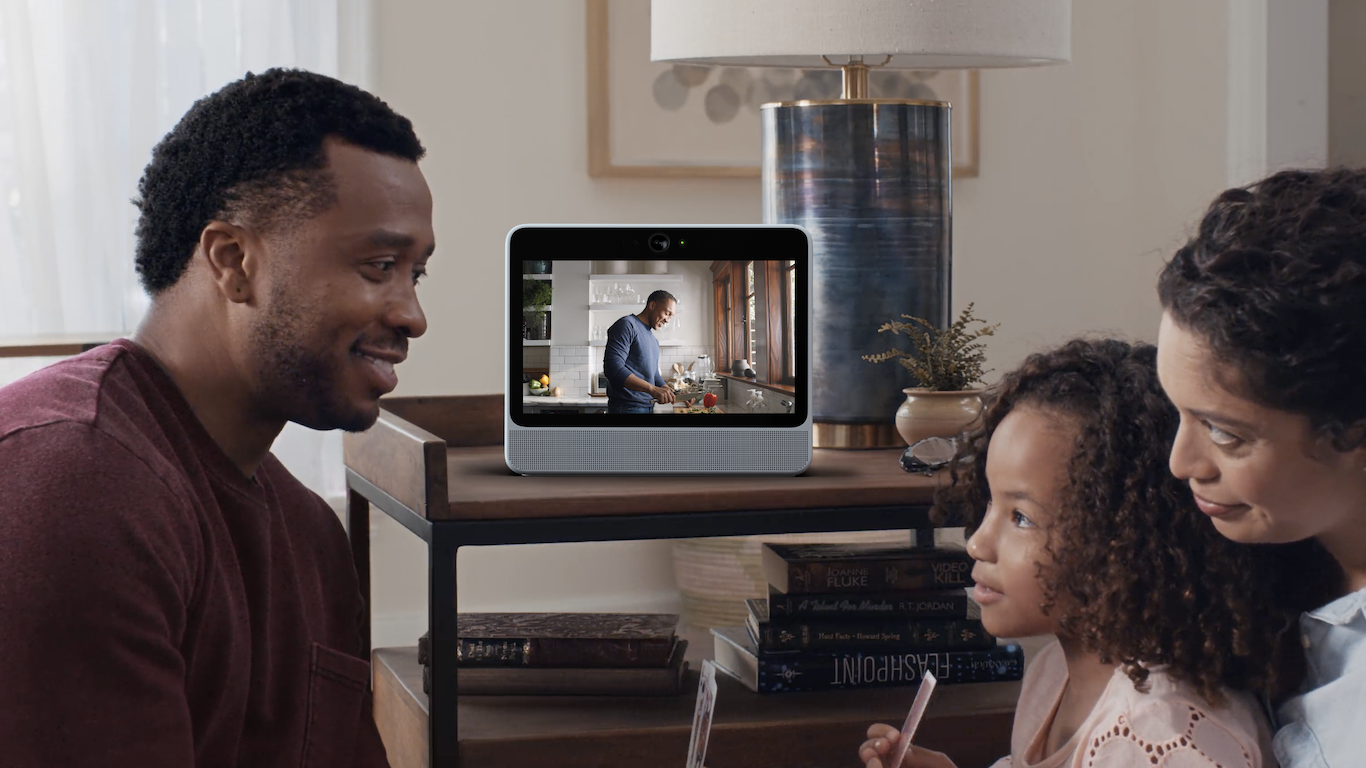 Few were surprised when business news magazine Fast Company reported earlier this year that sales of Facebook’s smart display communication device, Portal, were “very low” — and that is despite a considerable price reduction. Initially costing $199 or $349, depending on the model, prices now range from $129 to $279.

Even before evidence emerged that the Portal was a commercial failure it was already a critical failure. Upon its 2018 release, reviews of the device were anywhere from icy to outright hostile, questioning the need for such a device while also pointing out that, in the wake of Facebook’s Cambridge Analytica scandal, giving the company access to a camera in your home may not be the best idea. 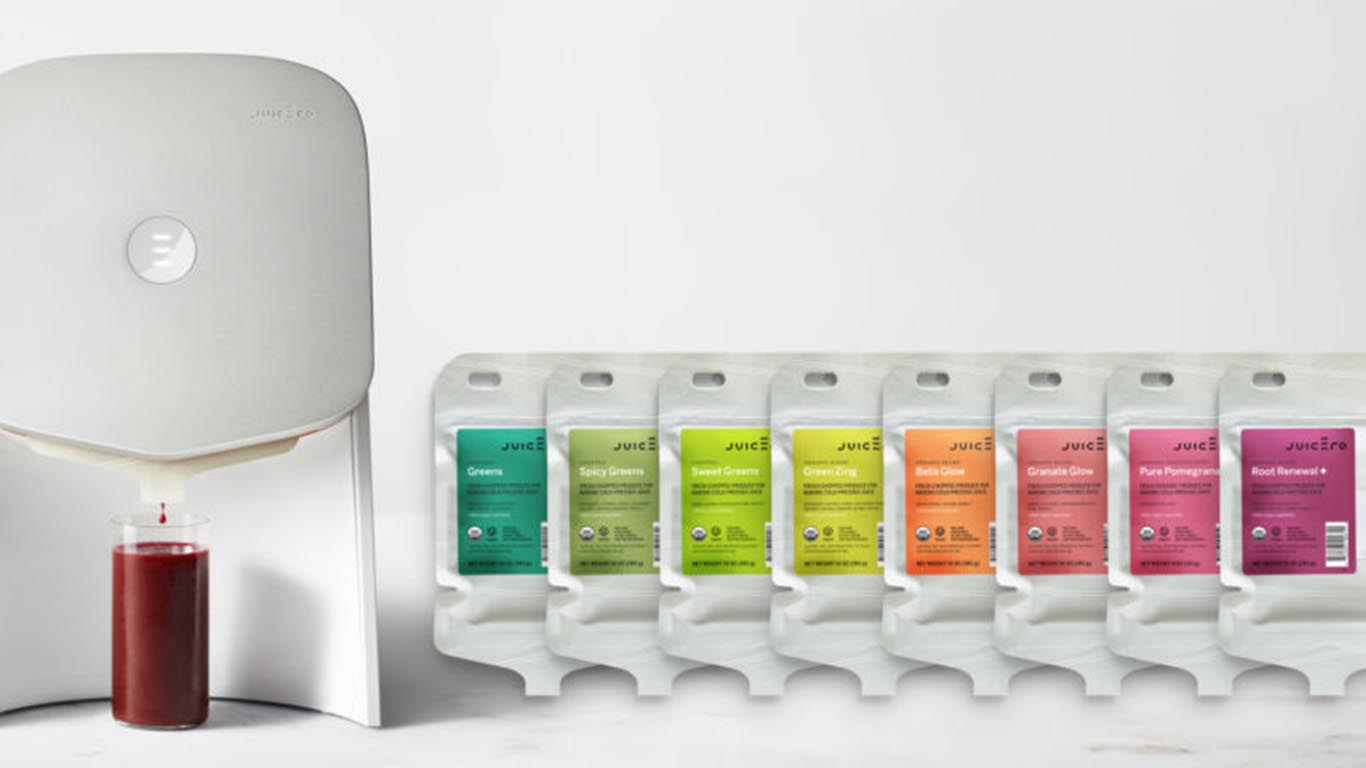 When Juicero launched in 2016, it was billed as the first at home cold-pressed juicing system. The Wi-Fi connected appliance came with a price tag of $699, and all users had to do for a glass of juice was put a prepackaged “produce” into the machine and press. The product generated a lot of buzz until a Bloomberg report exposed its uselessness, as users could just as easily squeeze the 99 cent juice packets into a cup with their hands — without the aid of the Juicero, that had its price reduced to $399 after a few months on the market. Months after Bloomerg’s expose, the Juicero was taken off the market and customers were offered refunds.