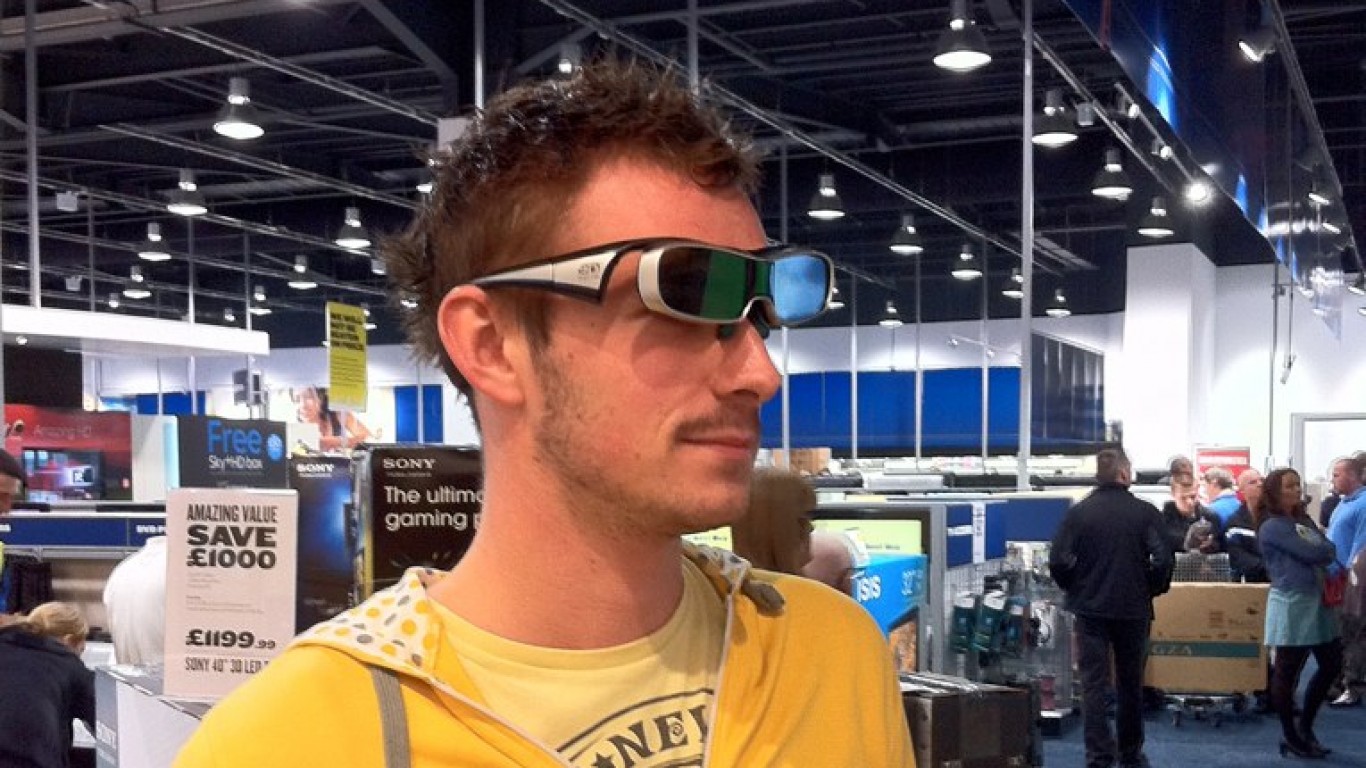 Following the blockbuster success of the 2009 film “Avatar,” which brought in $2.8 billion in ticket sales worldwide and was screened in 3D, makers of home entertainment systems saw a new opportunity — 3D televisions. However, as TV manufacturers like LG, Panasonic, and Samsung soon discovered, the complications and additional costs associated with 3D TV were too much for the average consumer.

The list of problems was long. Glasses were required for 3D viewing and they could go for as much as $100 a pair and were often not compatible across brands. Additionally, consumers needed to buy 3D-compatible Blu-ray players and cable boxes. 3D TVs are also dimmer than traditional TV sets, and the 3D experience proved difficult to implement for live TV. One by one, manufacturers pulled out of 3D market: Vizio in 2013, Samsung in 2016, and LG and Sony in 2017. 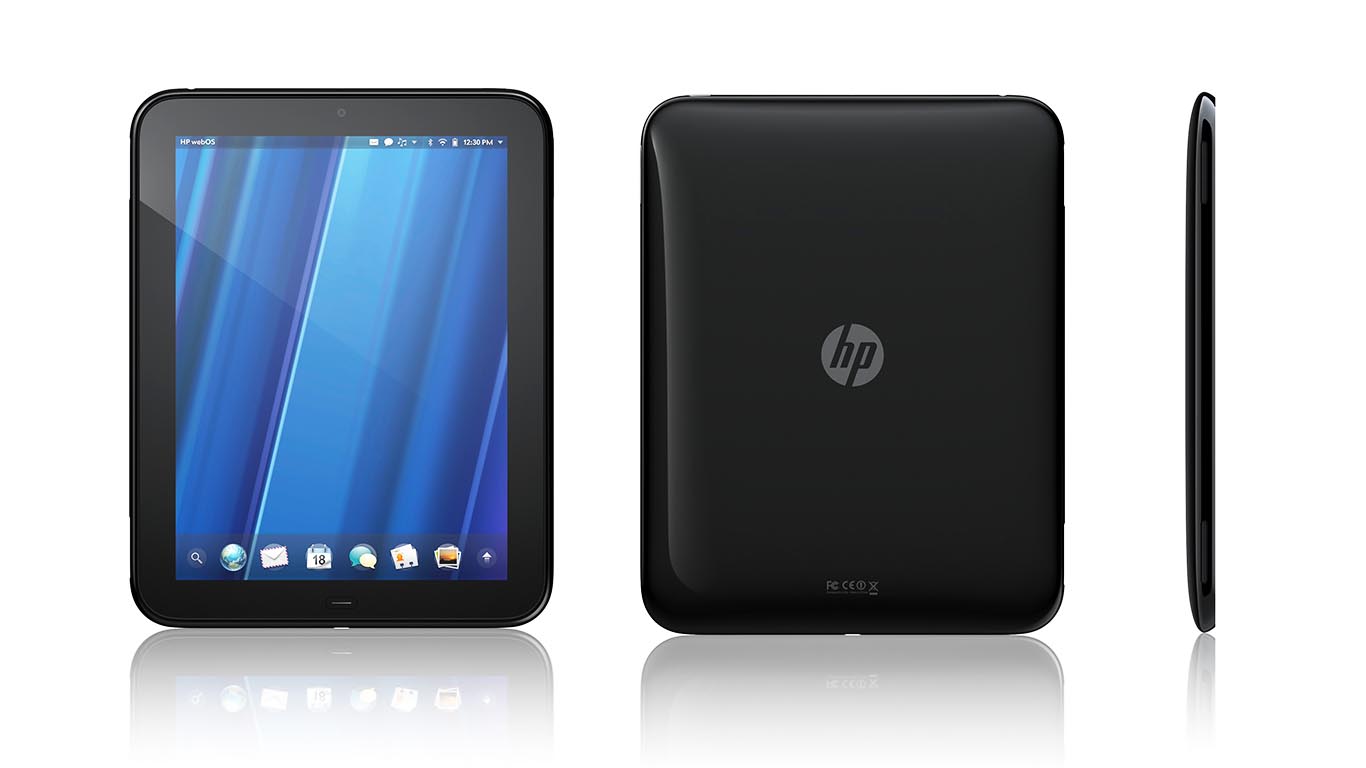 The TouchPad was Hewlett Packard’s attempt to compete with Apple’s wildly successful iPad. Hewlett Packard unveiled the device in the middle of 2011 with an extremely costly advertising campaign. The rollout incorporated numerous celebrity contracts. By late summer, however, box stores such as Best Buy were sitting on excess inventory and HP began offering steep discounts. Many discounted TouchPads were sold at a loss. The company wrote off $885 million in assets in 2011 related to terminating devices such as TouchPad. 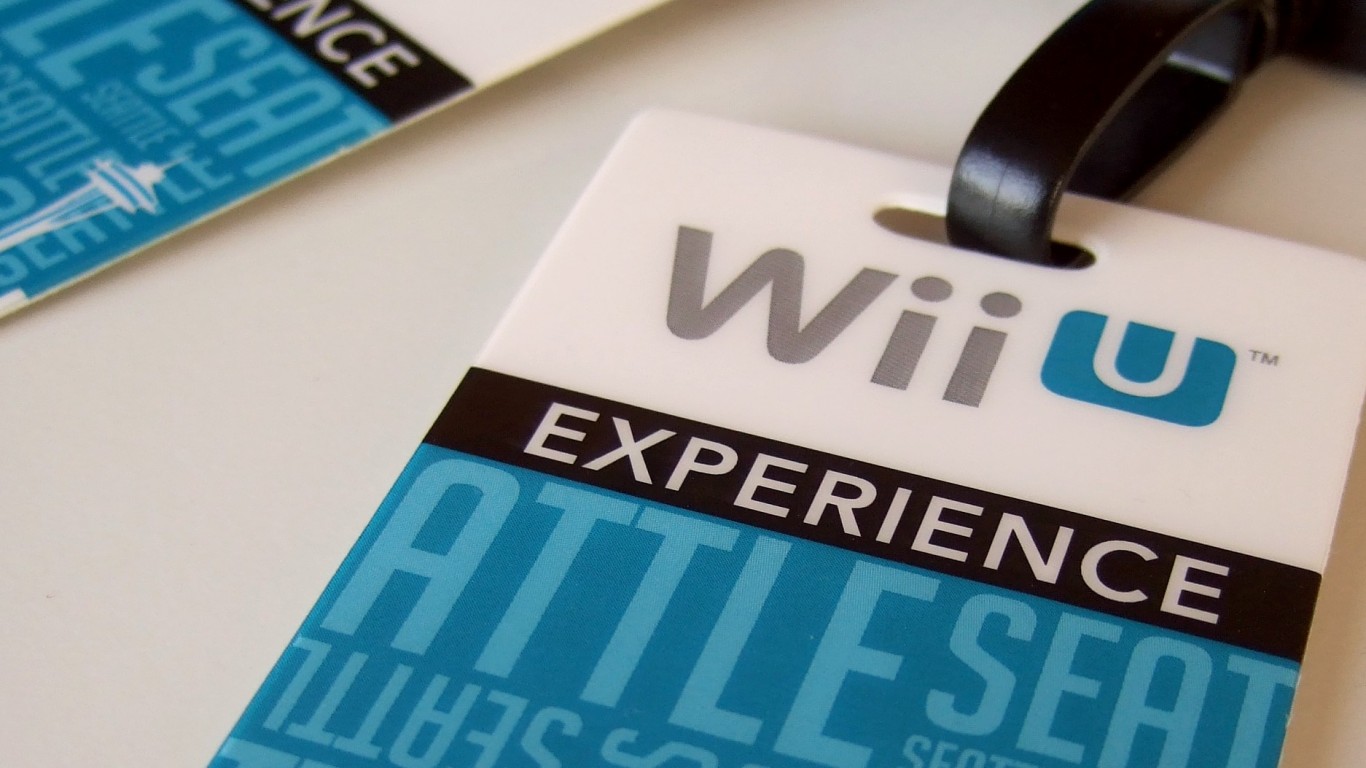 Nintendo’s Wii U was the follow-up to the company’s successful Wii video game console. Launched in late 2012 with a $300 price tag, sales of the new system were disappointing right out of the gate. Nintendo executives attributed the poor sales to a lack of games, but even after the company reduced the system’s price and introduced more games, sales remained well below expectations.

Wii U sales were trounced by competitors like Xbox One and PS4 and Nintendo pulled the plug on production in 2017. 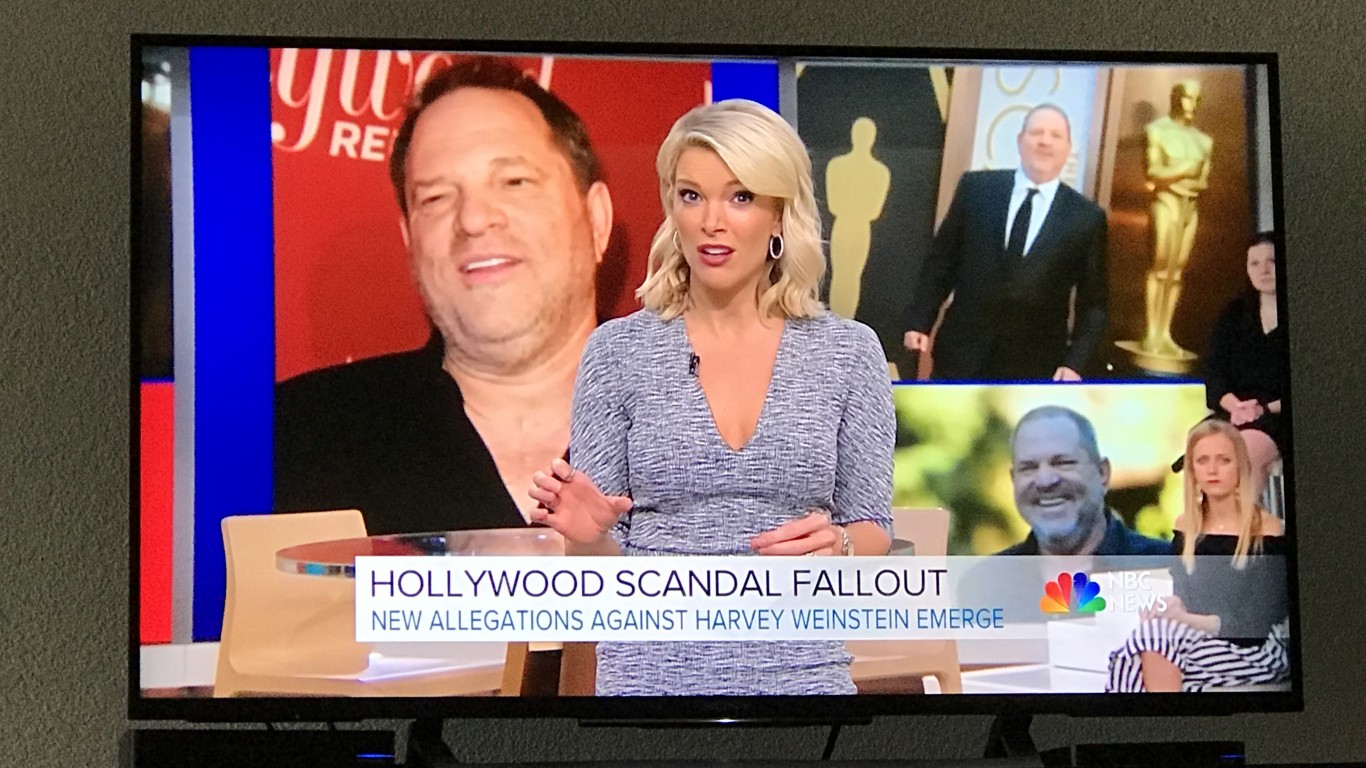 In January 2017, Fox News anchor Megyn Kelly left the network after more than a decade to take an offer from NBC to host an hour on the “Today” show. The highly publicized move was made in the hopes that Kelly would be the network’s next major star. However, nothing worked out the way Kelly or NBC wanted. Her tenure at the “Today” show was marred by awkward moments on air and low ratings. The final straw was an October 2018 show in which Kelly defended the use of black face on Halloween. By the end of the day she had issued an apology, but it was not enough. “Today” show veteran Al Roker and others criticized Kelly on air the following day, and by the end of the week, it was clear Kelly would be let go. 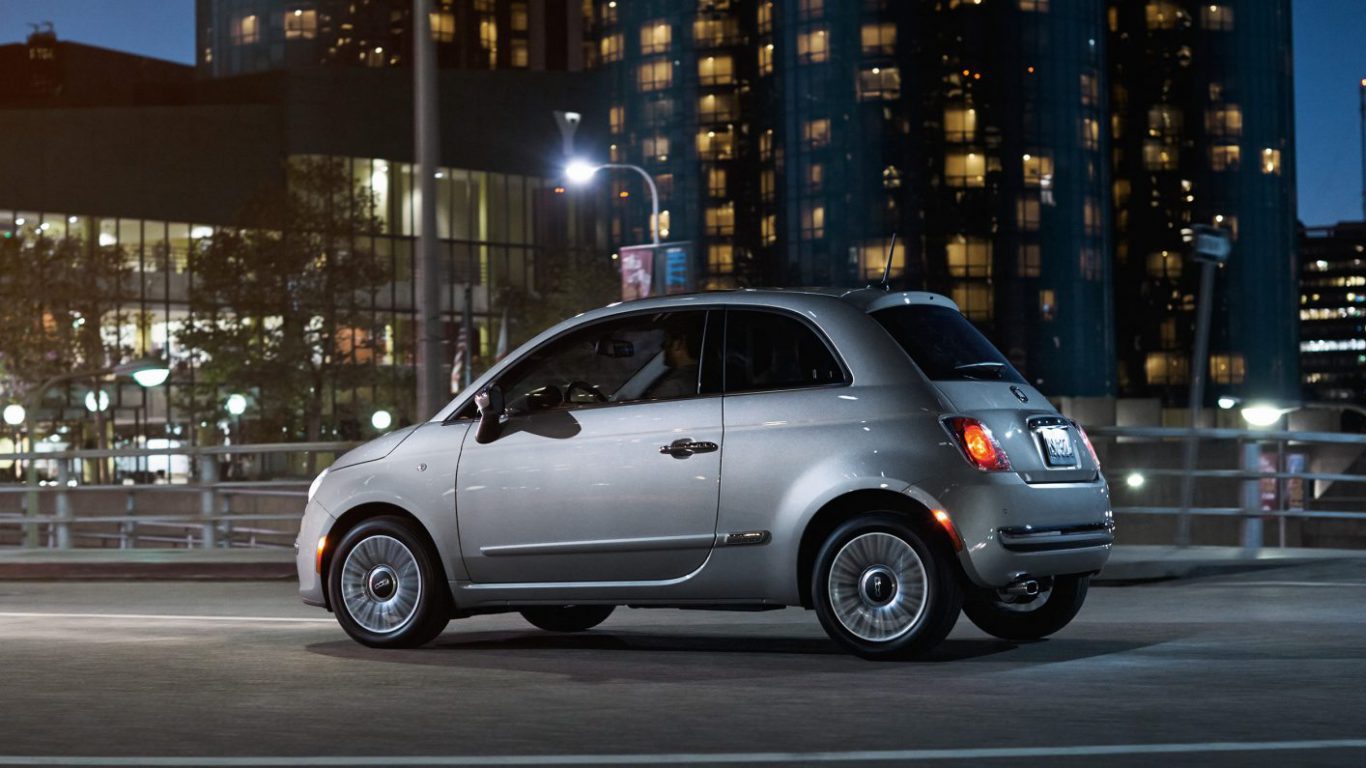 Following the Italian automaker’s merger with Chrysler, the company brought its 500 model — a compact car designed to compete with the Volkswagen Beetle — to the American market in 2011. Initially a relative success, the Fiat 500’s fortune quickly changed. Fiat sold 46,999 units of its 500 to American motorists in 2012. Sales fell by 22.6% the following year and continued to fall every year since. In September 2019, the company announced plans to discontinue the car in the United States. In 2018, its last full sales year, Fiat sold only 5,370 500s.