Biggest Product Launches of the Decade 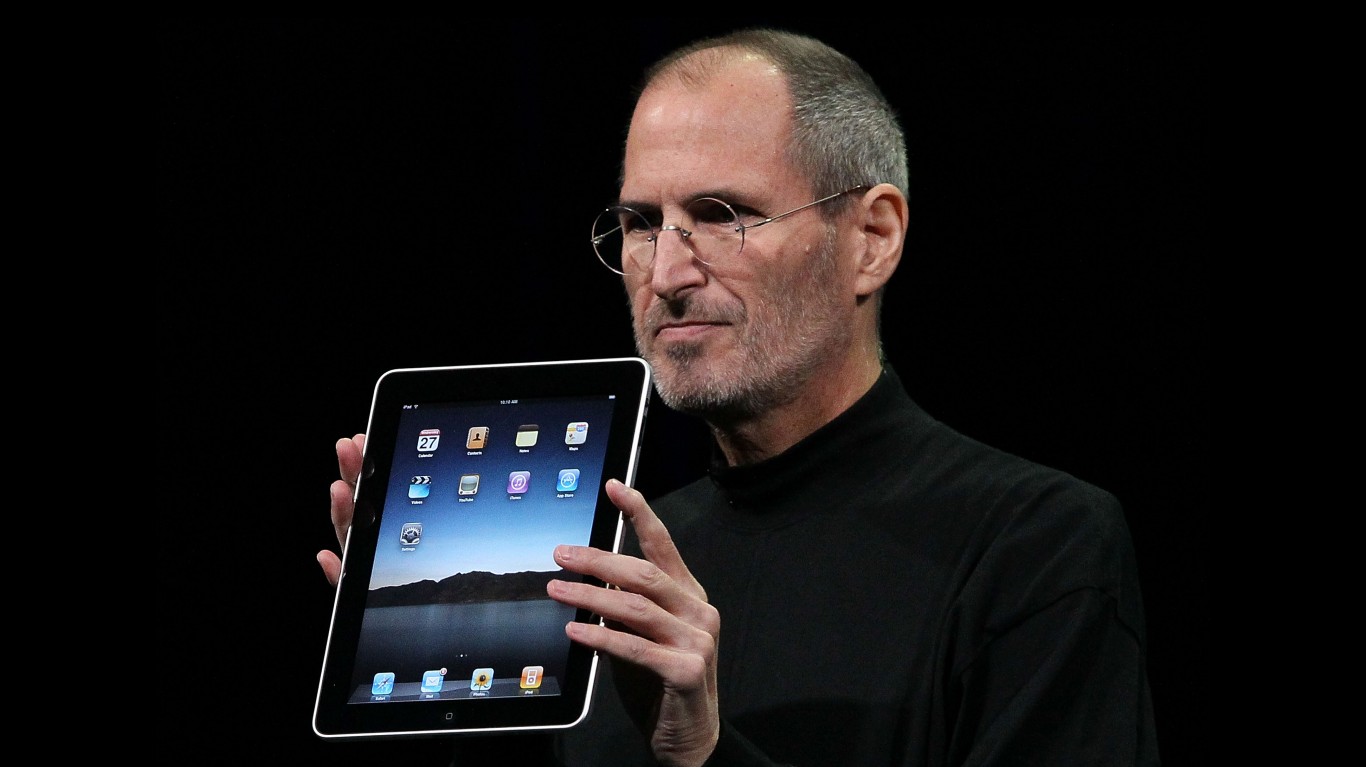 Apple’s iPad is one of the most successful product launches in history. In its debut year of 2010, the tablet sold nearly 7.5 million units. As of September 2019, over 360 million iPads across all the versions that have been introduced, have been sold. As of the second quarter of 2019, Apple accounted for 38.1% of the global tablet market share, the most of any company. 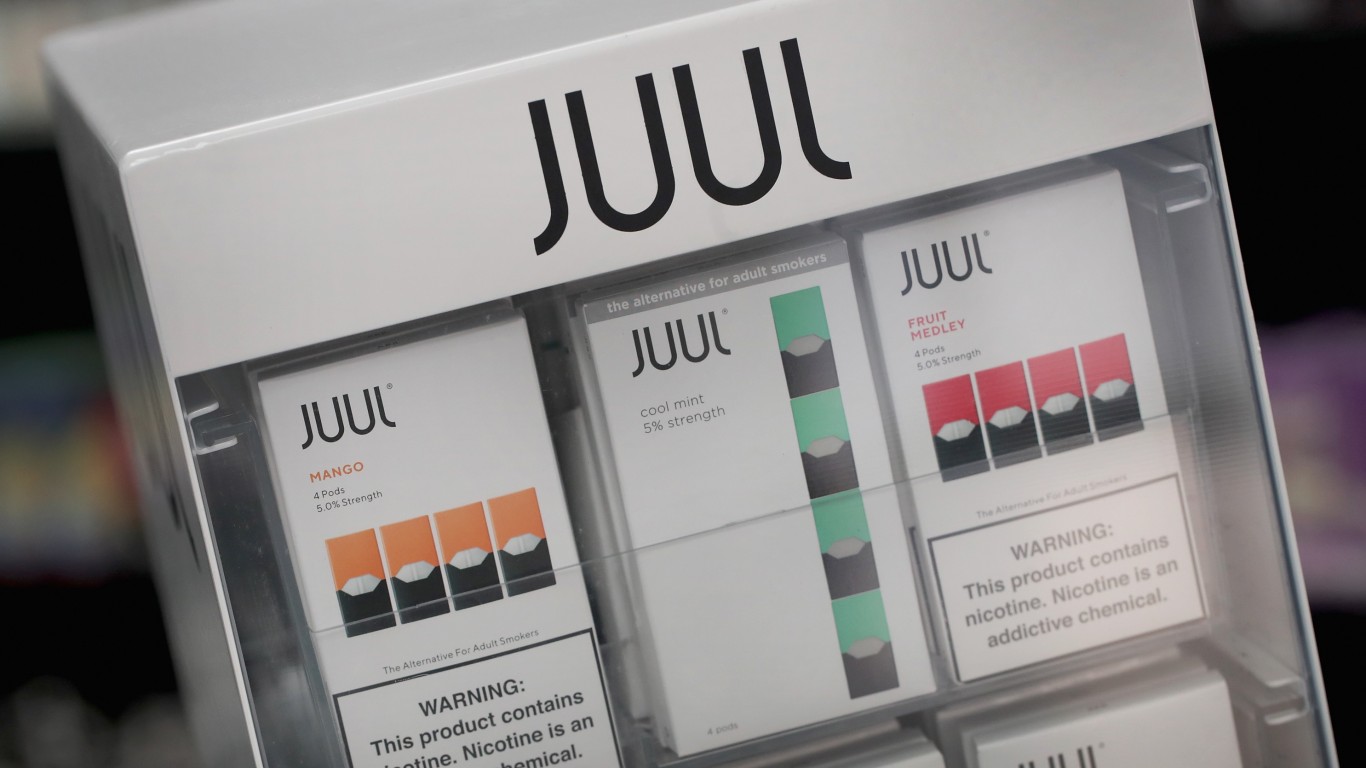 The popularity of Juul, a tobacco vaporizer alternative to cigarettes, is undeniable. In 2018, Juul had a 72% share of the e-cigarette market and Its parent company, Juul Labs, was worth an estimated $15 billion. After debuting in 2015, Juul’s popularity exploded two years later, with sales spiking by nearly 800% from the summer of 2017 to the summer of 2018.

Juul faced a slew of bad press after reports found that over a quarter of high schoolers and more than 10% of middle schoolers use Juul and other e-cigarettes — amounting to over 5 million teens. The backlash has contributed to the $4.5 billion writedown for tobacco giant Altria that, since 2018, has had a 35% stake in Juul. 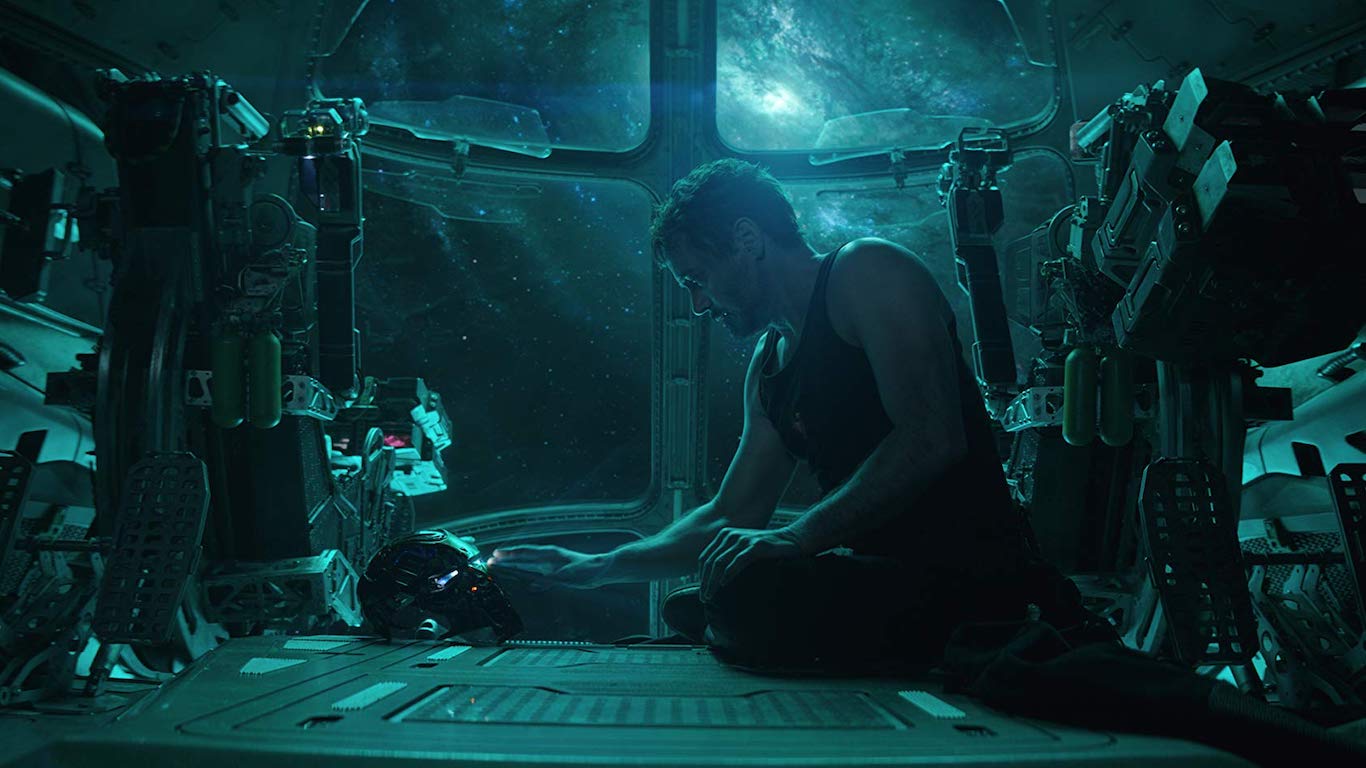 Superhero movies tend to dominate the box office, and none has been quite as successful as the final Avengers film. “Avengers: Endgame” was the final film of the Marvel Cinematic Universe’s Infinity Saga. It capped the story off with a bang, becoming the highest grossing film in history, with nearly $2.8 billion in worldwide earnings. It edged out Avatar by less than $8 million before leaving theaters. It was bolstered by largely positive reviews from viewers and critics. 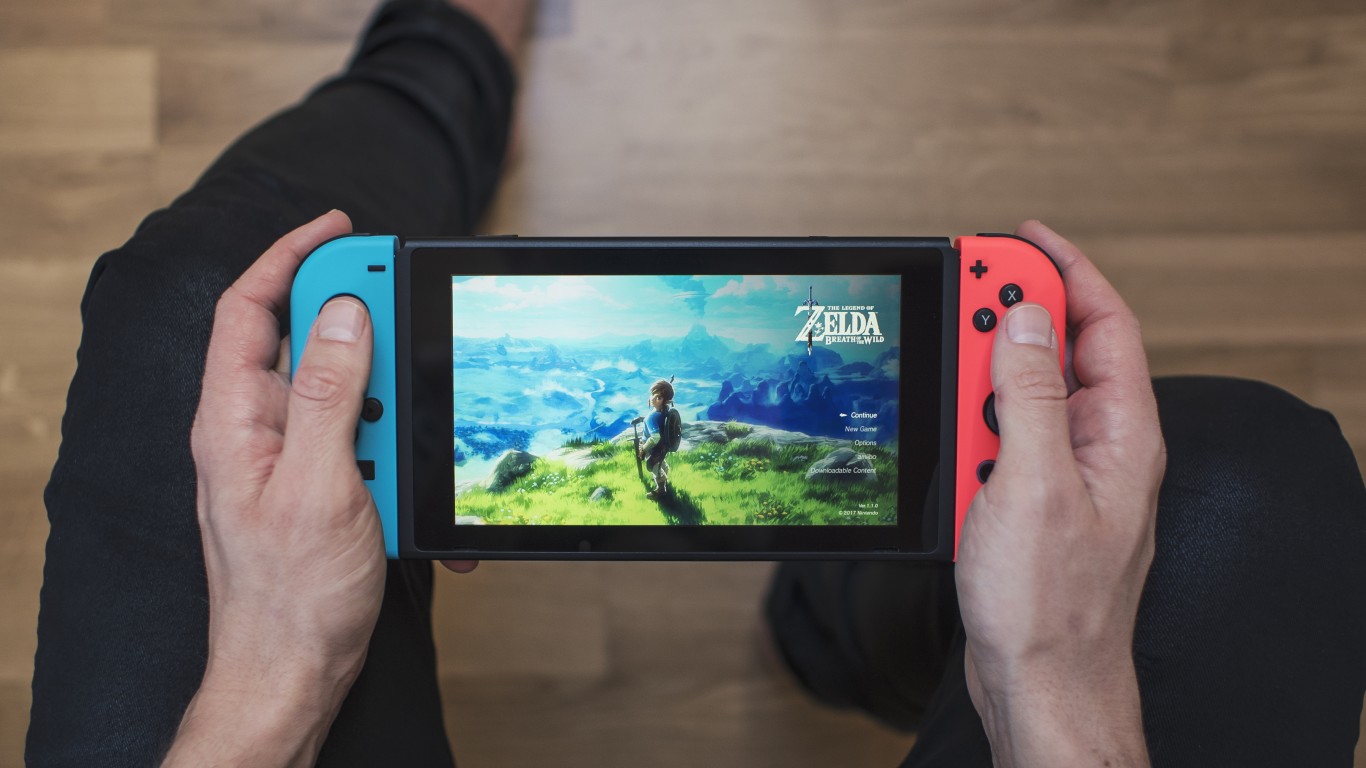 Nintendo was finally able to combat the rising popularity of consoles like the Xbox and PlayStation with a unique console of its own — the Switch. The Switch allows gamers to play their favorite games hooked up to a TV, then take them on the go with a handheld tablet.

It helped that the Switch was the only way to play games like “The Legend of Zelda: Breath of the Wild,” “Super Smash Bros. Ultimate,” and “Super Mario Odyssey” — each of which received rave reviews from game critics. The Switch has been a smash hit for Nintendo, selling over 41 million units in its first two years. 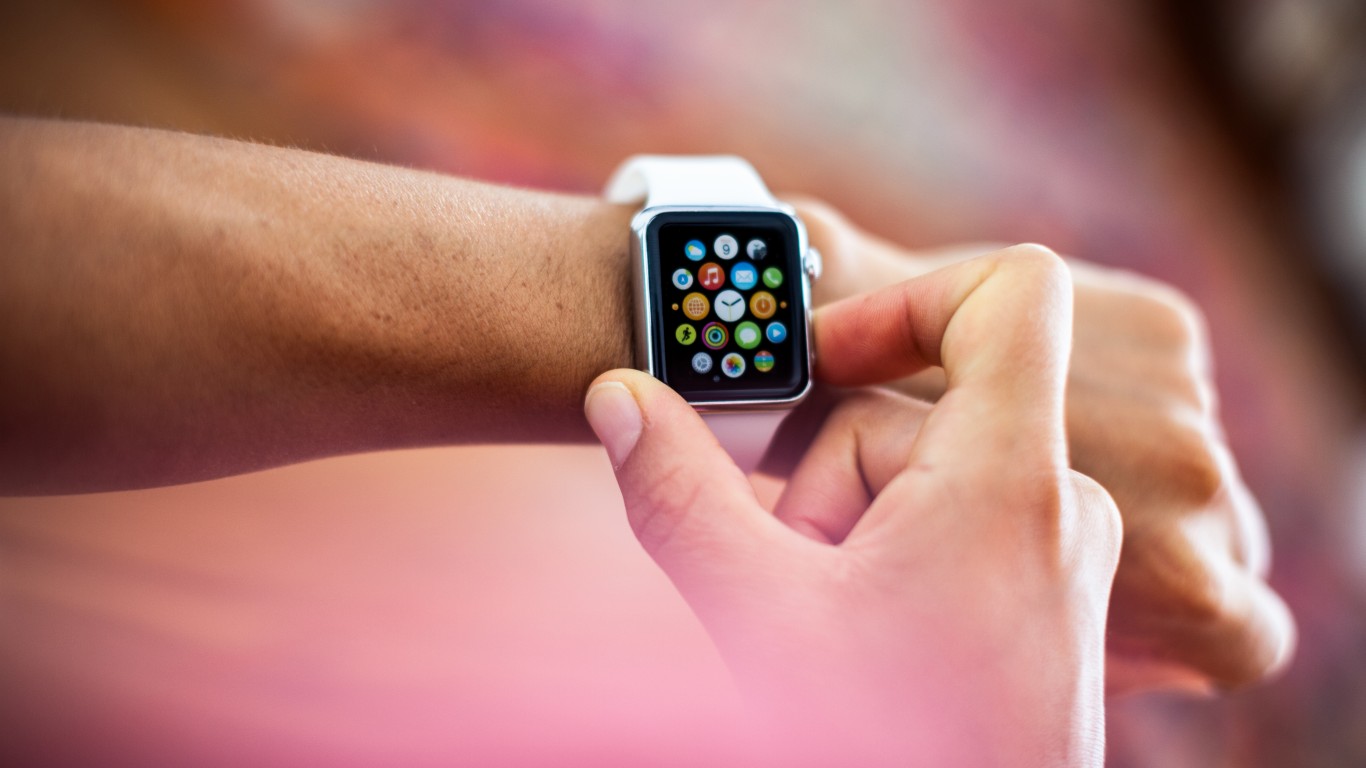 Though other wearable technology like the Pebble watch debuted ahead of the Apple Watch, tech junkies soon flocked Apple’s version of the smartwatch. Apple relied on its decades of product development and strong brand loyalty to dominate the smartwatch market.

After debuting in April of 2015, the Apple Watch was an instant hit, selling 4.2 million units in the first quarter in which it was available, and making Apple the world’s top wearable maker. That domination has only been extended in the years since. Apple holds nearly half of the global smartwatch market share at 48% as of 2019’s third quarter. Samsung is the next closest with a 13.4% share.