Most mergers and acquisitions are driven by the desire to cut costs or to create a larger footprint in an existing sector. Most large M&A deals this year fit this pattern. BB&T, a large regional bank, bought rival SunTrust to cut costs by $1.6 billion. Discount broker Schwab expects to save about $2 billion as it buys rival TD Ameritrade. And, Raytheon merged with UTC to become the second largest defense company.

Management often hope that megamergers will create a new company where one plus one equals three — that is, that the deal would give the company a competitive advantage, either through scale, unique products, or assets it did not have before.

Disney management gained a huge library of films and television assets when it bought parts of 21st Century Fox. The library is substantial enough that it would help Disney+ compete with Netflix and Amazon Prime.

Every deal on this list is huge. Each is $10 billion or more. It is almost certain that the value of these deals was helped by extremely low borrowing rates and a rising stock market. M&A is expected to be strong again next year. One also has to expect the trend will continue to be good because lower borrowing costs are forecast to continue — at least until the next recession. The extent to which management made intelligent decisions can already be scored by looking at the previous year: Here are the largest M&A deals of 2018.

To identify the 20 biggest mergers of the year, 24/7 Wall St. reviewed transaction values of mergers and acquisitions initiated or closed in 2019, according to statements by the companies at the time the transactions were announced.

We consulted reports about each deal as covered by the financial press to add information about the reasons behind the transactions, the length of the closing period, and what management expects the future impact of the deals will be.

Click here to see the biggest mergers of the year 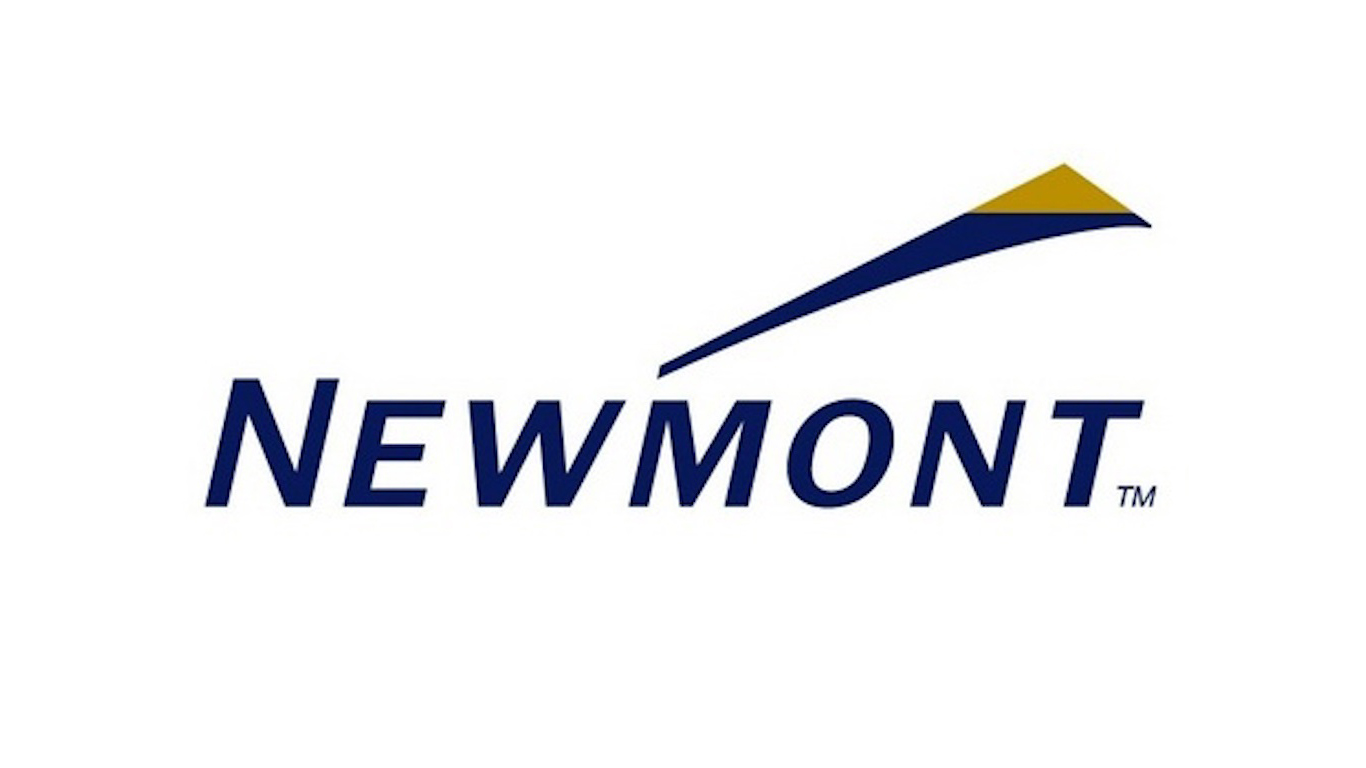 The merger of Newmont and Goldcorp created the world’s largest gold-mining company with expected annual production of between 6 million and 7 million ounces of gold for decades to come. Newmont was itself targeted earlier in the year by competitor Barrick Gold but was able to rebuff the $18 billion unsolicited bid. Barrick Gold and Newmont formed this past summer a joint venture in Nevada that is the world’s largest gold mining operation. 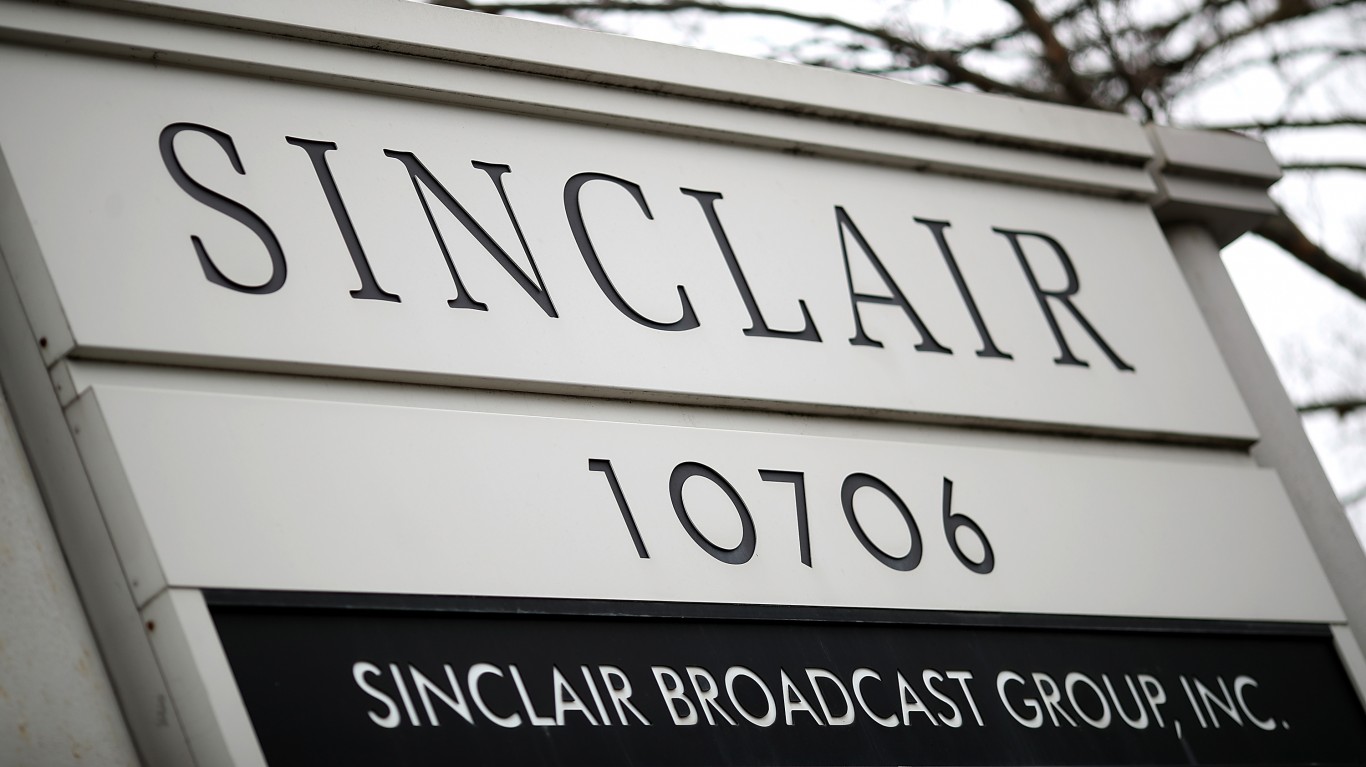 TV station owner Sinclair Broadcast bought several regional Fox sports networks as part of the Disney buyout of Twenty-First Century Fox. However, Disney had to divest these assets to avoid regulators considering a potential monopoly in the local sports market. Once the deal with Sinclair Broadcast was in place, Disney was able to clear Justice Department objections to the larger transaction. 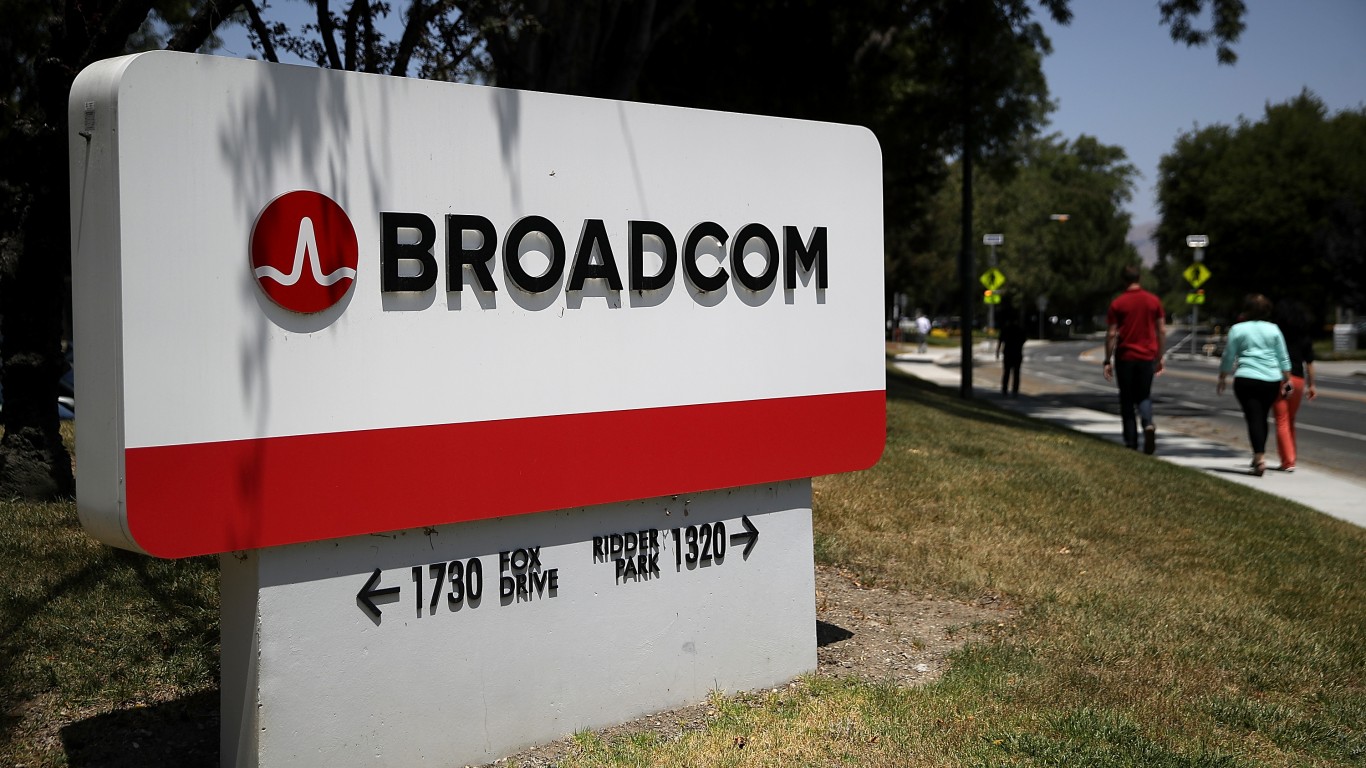 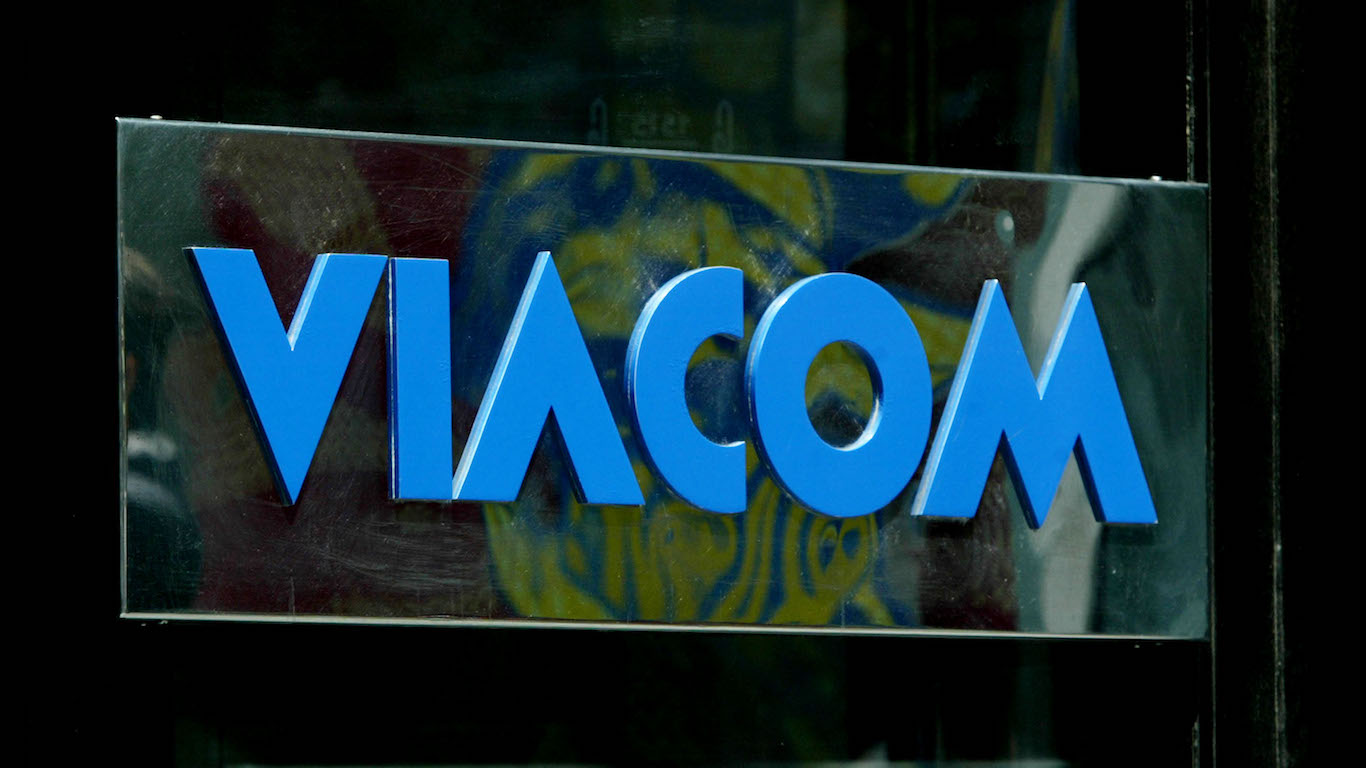 Each of the companies involved in this deal is controlled by billionaire Sumner Redstone, and his daughter Shari is a major presence on both boards. Redstone broke the companies apart in 2006 with CBS controlling the TV assets. The Redstones decided to put the companies back together again in the hope of more effectively competing with media giants like Disney and Warner. 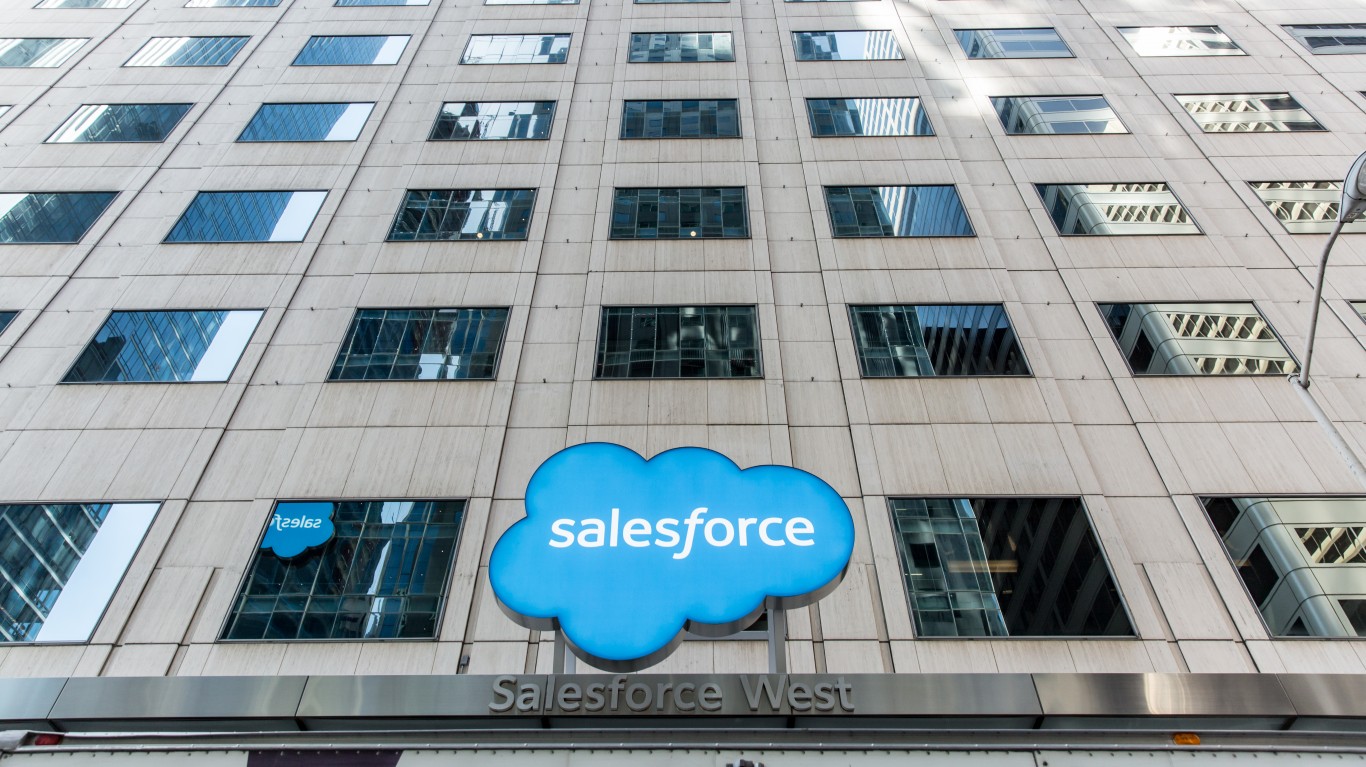 Customer relationship management company Salesforce.com has been on a buying spree for the past couple of years, topped off in June by its $15.7 billion all-stock deal for Tableau Software, an analytics platform. The acquisition mode went into high gear in March 2018 with a $6.5 billion in cash and stock deal for Mulesoft and continued with a $1.35 billion cash and stock August acquisition of ClickSoftware Technologies. The company is seeking to boost revenue, but the costs of all these acquisitions have been weighing on profits.