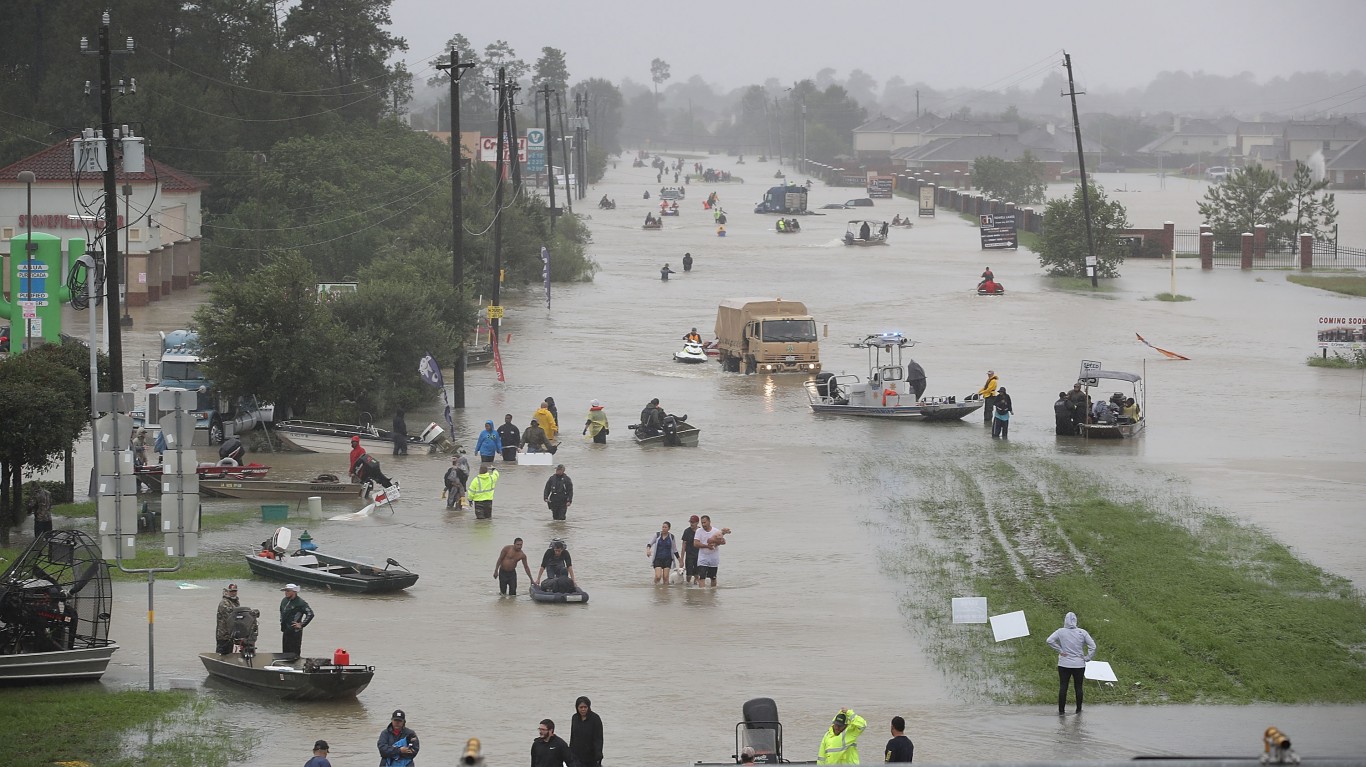 Within just a month, three massive hurricanes — Harvey, Irma, and Maria — struck Texas, Florida, and the Caribbean, killing 228 people, inflicting a combined $265 billion in damages, and displacing millions of homeowners. Hurricane Maria inflicts immense damage to the U.S. commonwealth of Puerto Rico, which was already struggling due to economic insolvency. 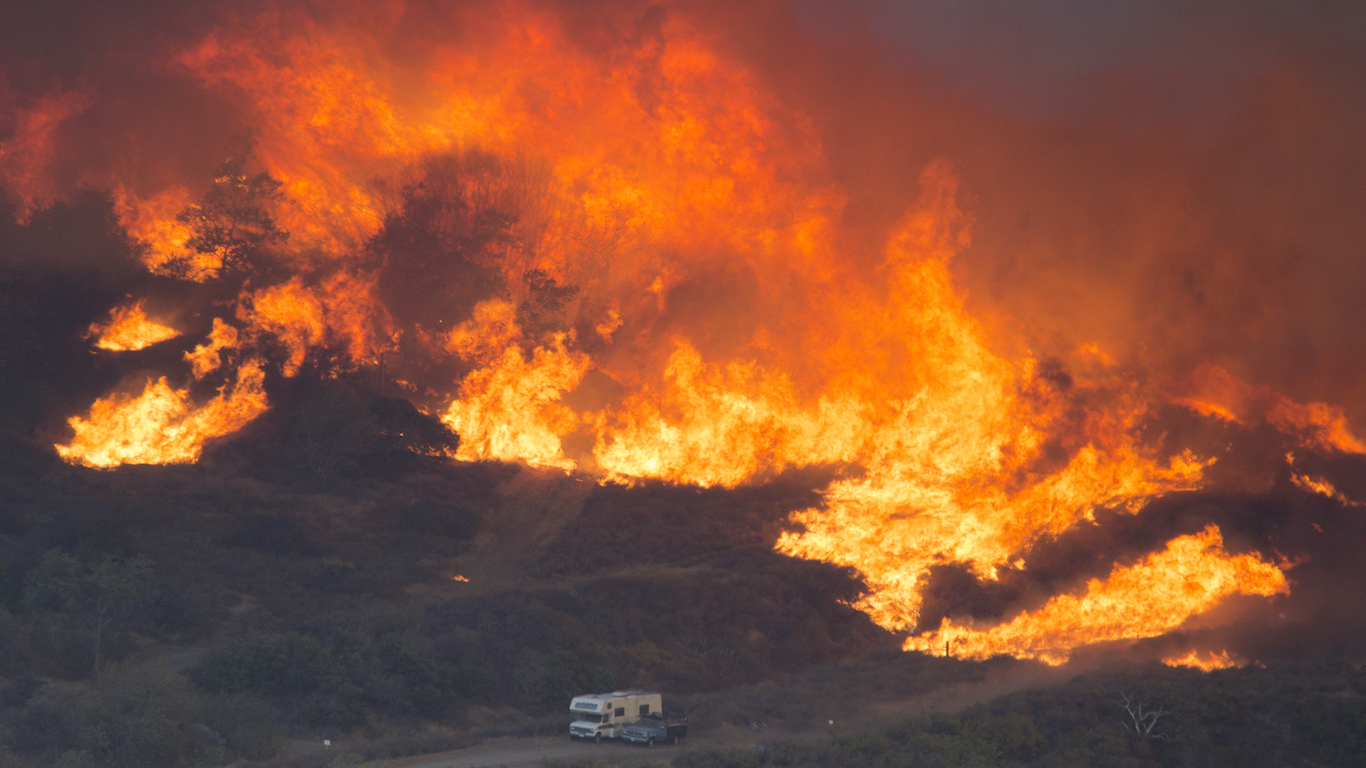 Wildfires engulfed northern California in November, the deadliest in the state’s history. The catastrophe killed 88 people, consuming 18,500 homes and businesses. State and federal officials estimated that it would cost $3 billion to clean up debris. Climate change activists said the conflagrations are evidence that global warming is no longer a distant concern and that it is occurring now. 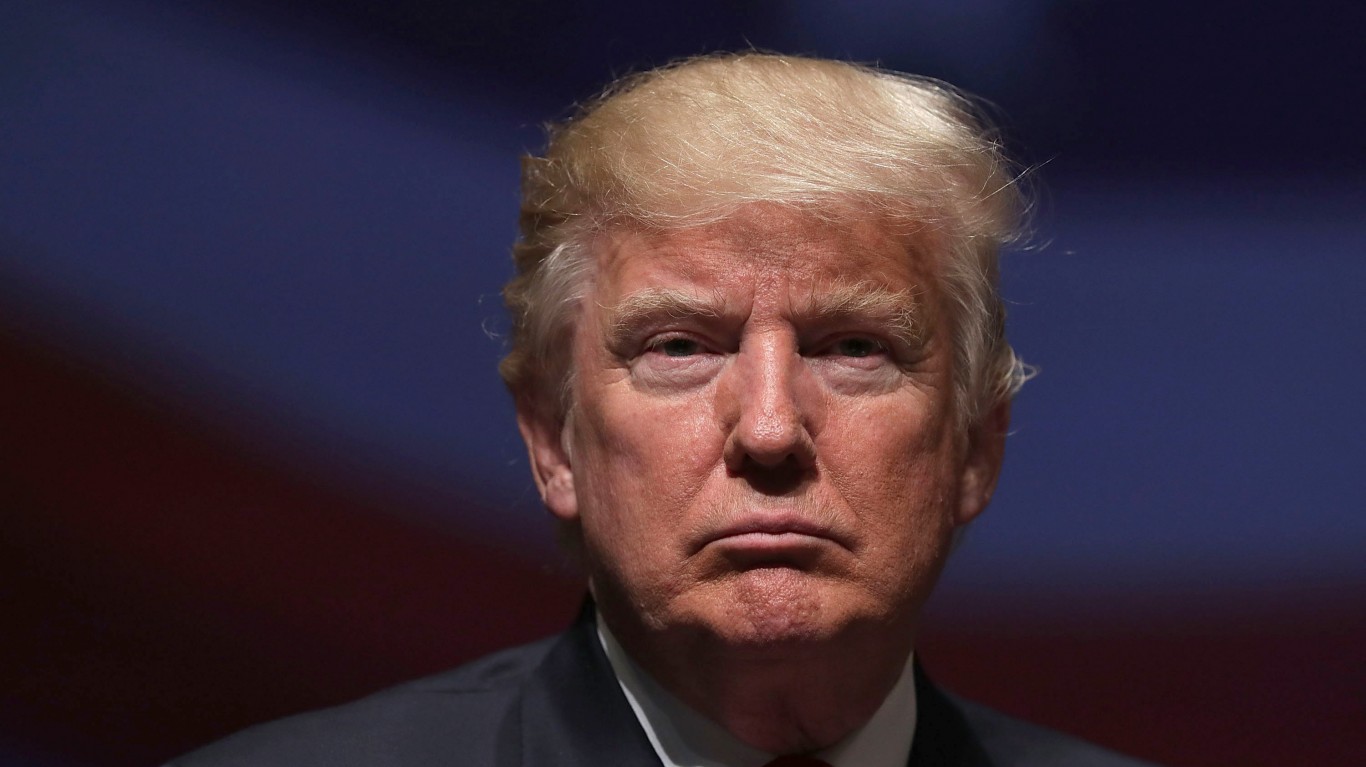 On Dec. 18, 2019, Donald Trump became just the third U.S. president to be impeached. A whistleblower revealed that in July Trump asked Ukranian President Volodymyr Zelensky to investigate the business dealings of Hunter Biden, son of democratic presidential candidate Joe Biden, as well as cybersecurity company Crowdstrike. These requests were made just after Zelensky said Ukraine wanted to buy weapons from the United States. After the call came to light, Democratic leaders filed two articles of impeachment — for abuse of power and obstruction of Congress. They say Trump abused his power by using the office of the president to target a political opponent. The obstruction of Congress charge stemmed from accusations that Trump Administration officials tried to cover up the whistleblower’s report. Trump called the investigation a “witch hunt” and denied any wrongdoing. The House passed both articles in a vote that went almost entirely along party lines, moving the impeachment proceedings along to the Senate.