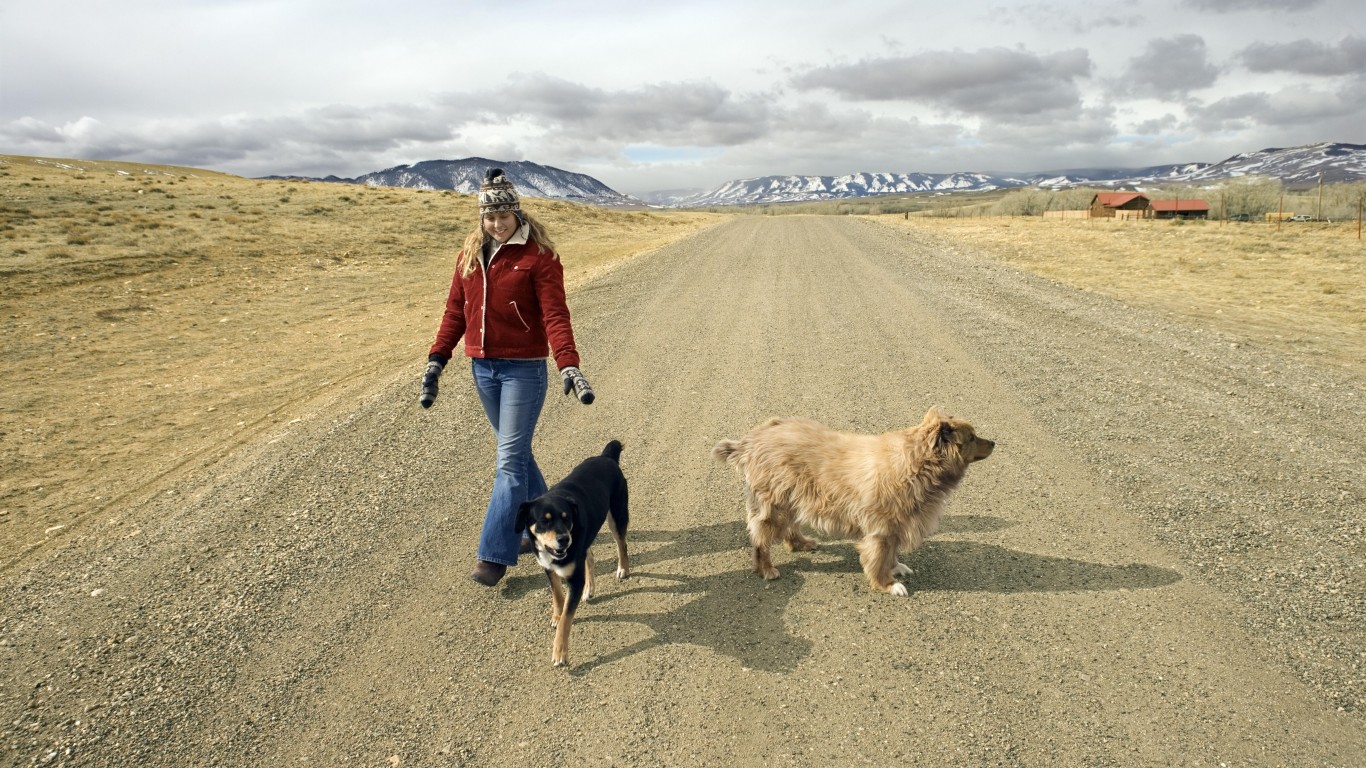 Wyoming ranks as one of the worst states for pets in part because of relatively light punishments for aggravated cruelty. Its maximum penalty for the crime is just two years behind bars — one of just five states in which the max sentence is that low. 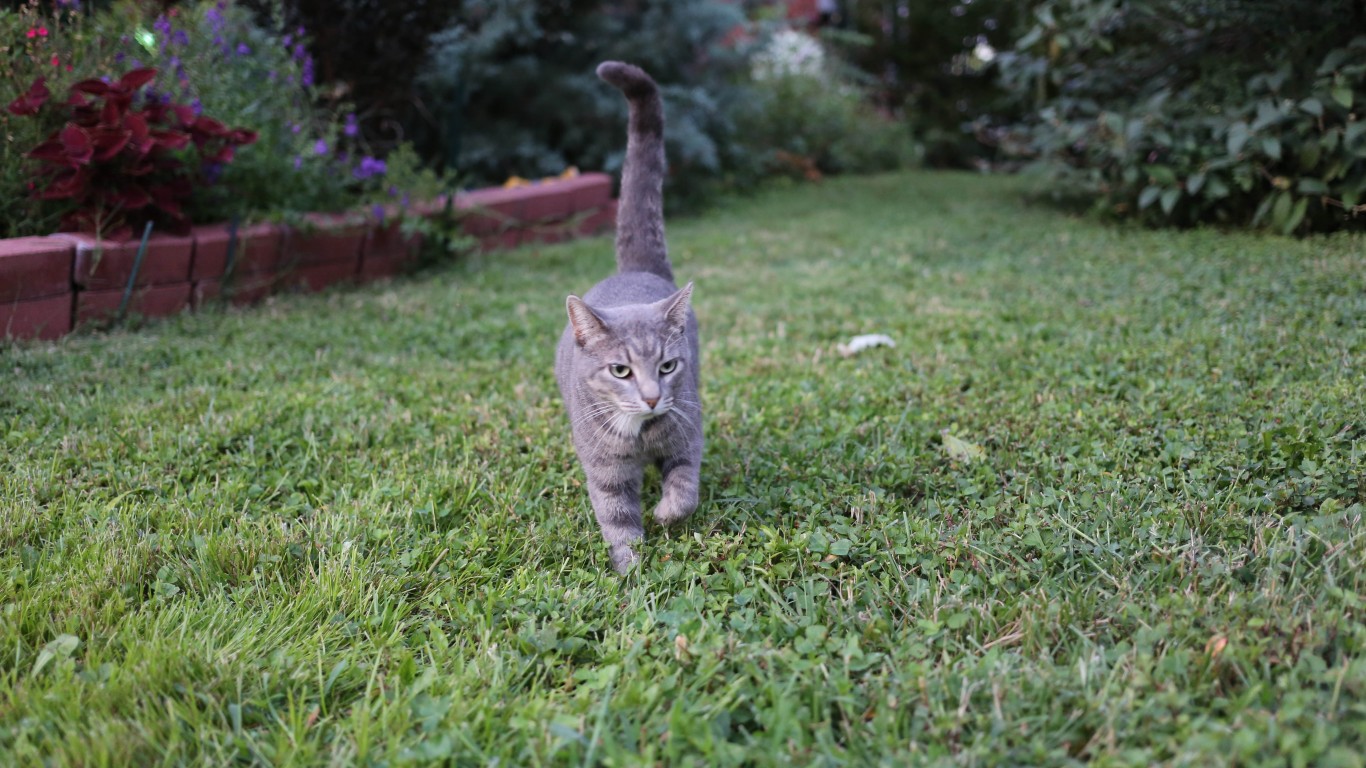 Kentucky is one of just a dozen U.S. states in which courts cannot restrict a person from owning animals after they were convicted of animal abuse. 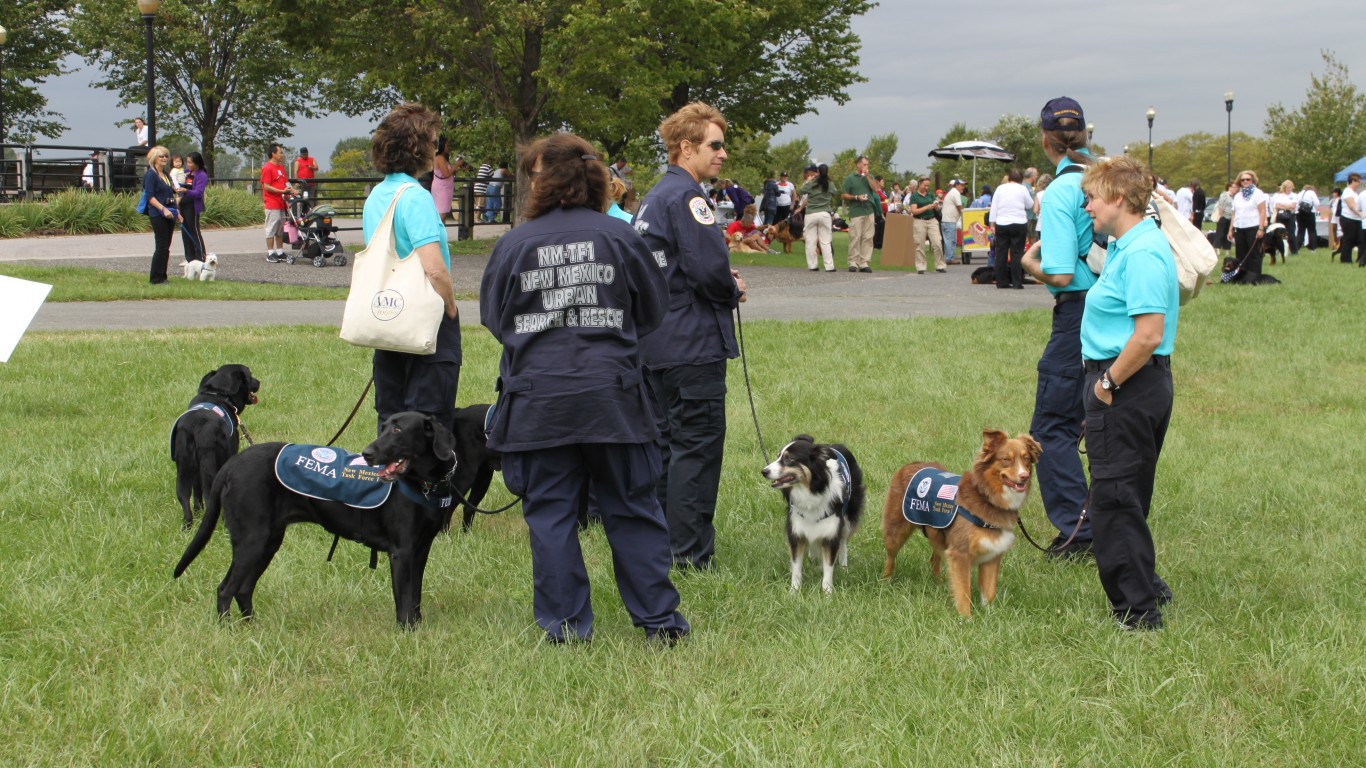 New Mexico has one of the lowest maximum penalties for aggravated animal cruelty at 18 months in prison and a $5,000 fine. 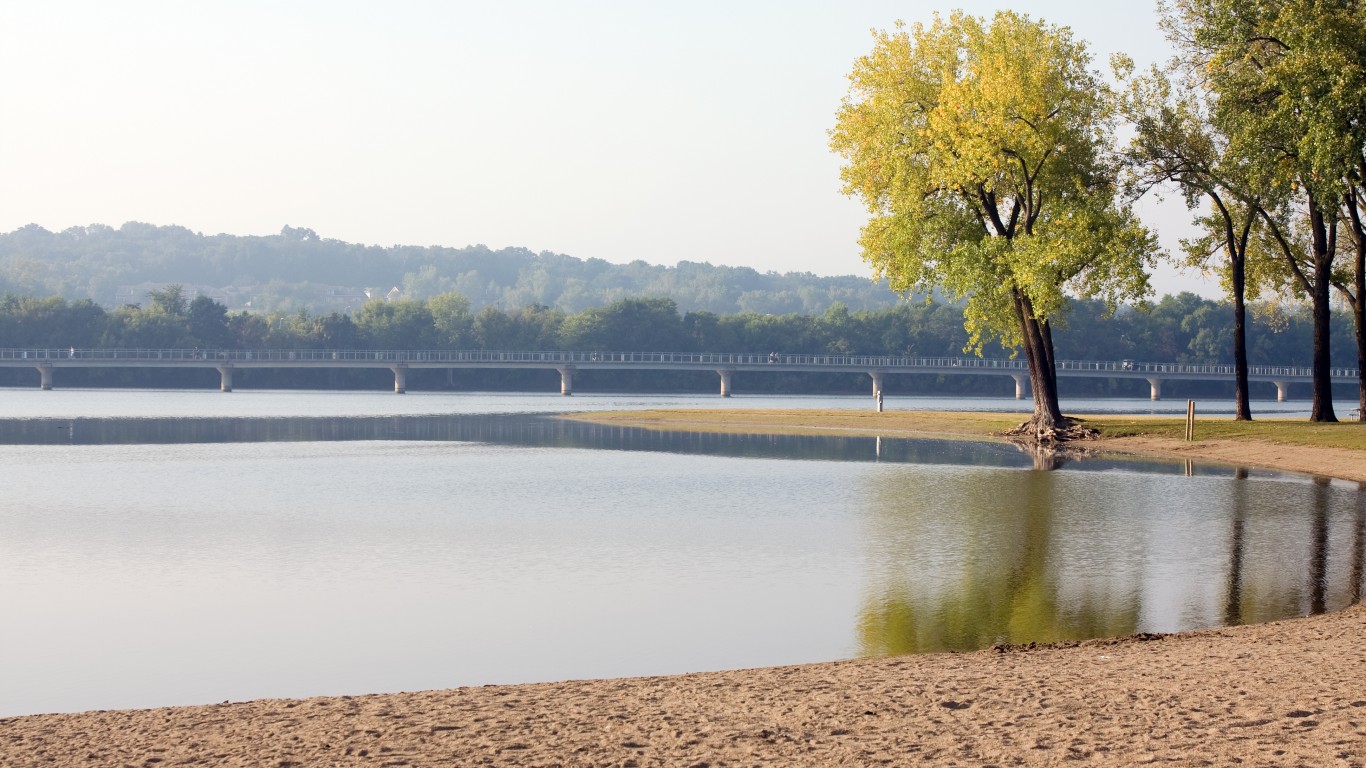 Under a proposed law, Iowa would toughen penalties against those who abuse, neglect, or torture animals and would require mental health evalutations for the worst offenders. The Humane Society of the United States Iowa Chapter said the Hawkeye State is one of only two states that don’t prosecute offenders as felons for their first animal abuse offense. 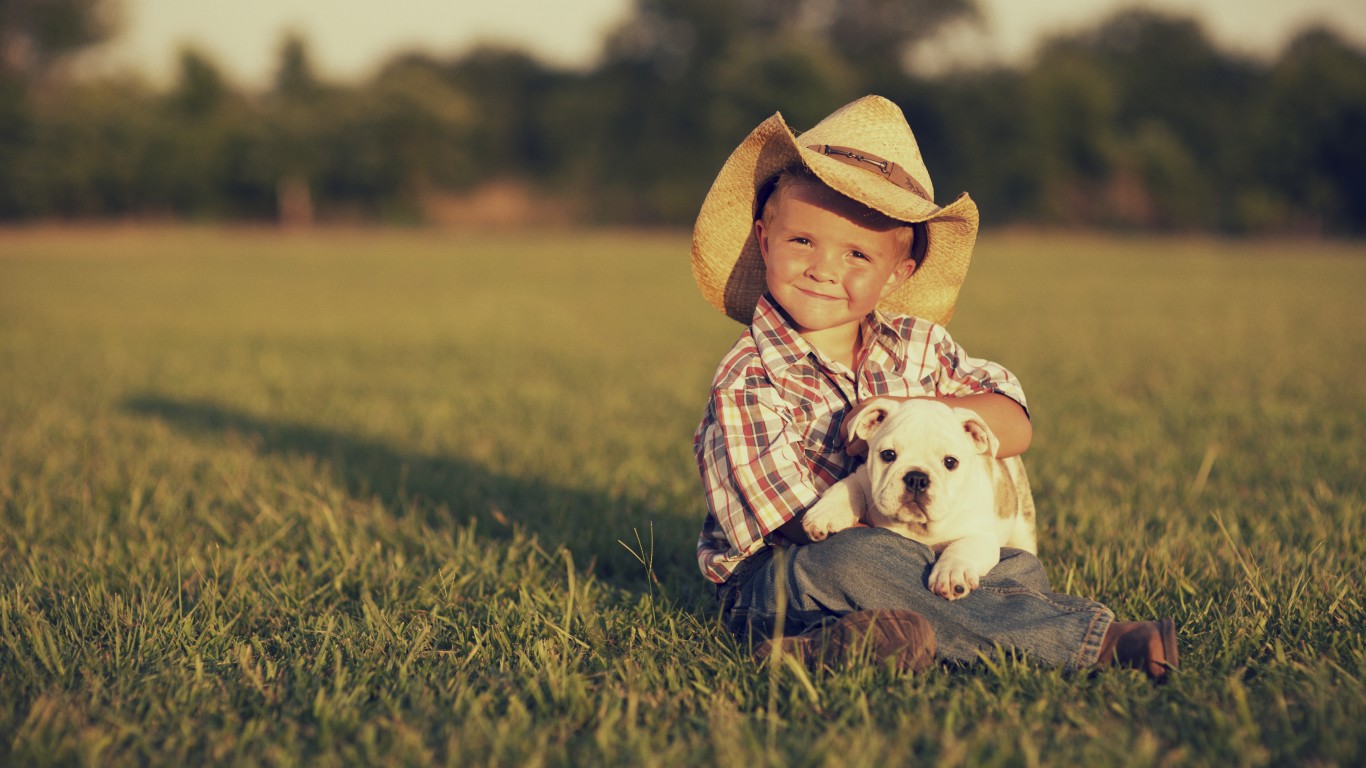 Largely due to its lax laws protecting animals, Mississippi ranks as the worst state for pets. It is one of just two states in which animal cruelty is not a felony. The state also has no felony penalties for animal neglect or abandonment, and courts cannot restrict animal ownership for a Mississippi resident convicted of these types of crimes.