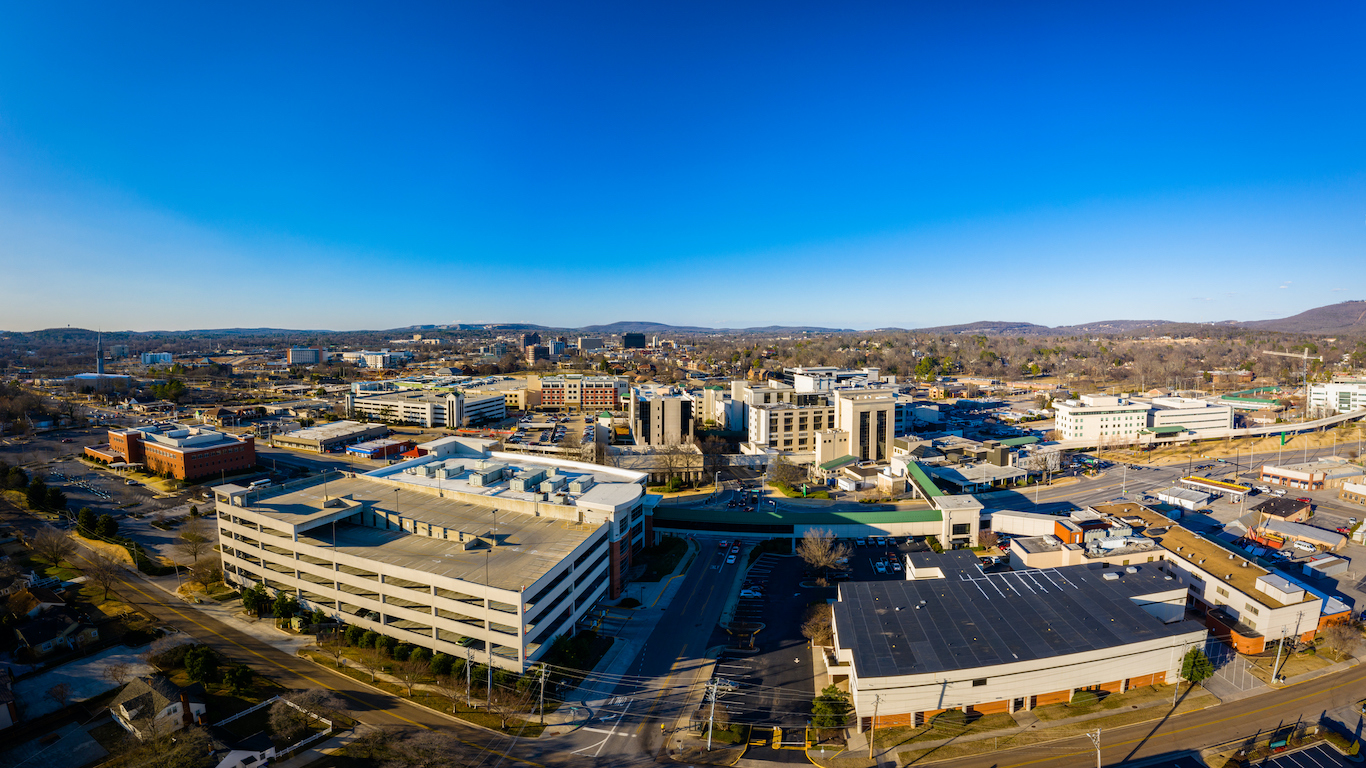 About 1.1 million adults living in Alabama — roughly 29% of the state’s 18 and older population — have some form of medical debt. Nationwide, 22.7% of American adults have unpaid medical bills. Perhaps even more telling, 24.7% of adult residents — the second-largest share of any state — report having skipped a medical test, treatment, or follow-up that was recommended by a doctor because of the cost.

As is often the case in states where large shares of the population are struggling to afford medical care, Alabama has a higher than average uninsured rate. Roughly 10.0% of the population does not have health insurance compared to 8.9% of the U.S. population. 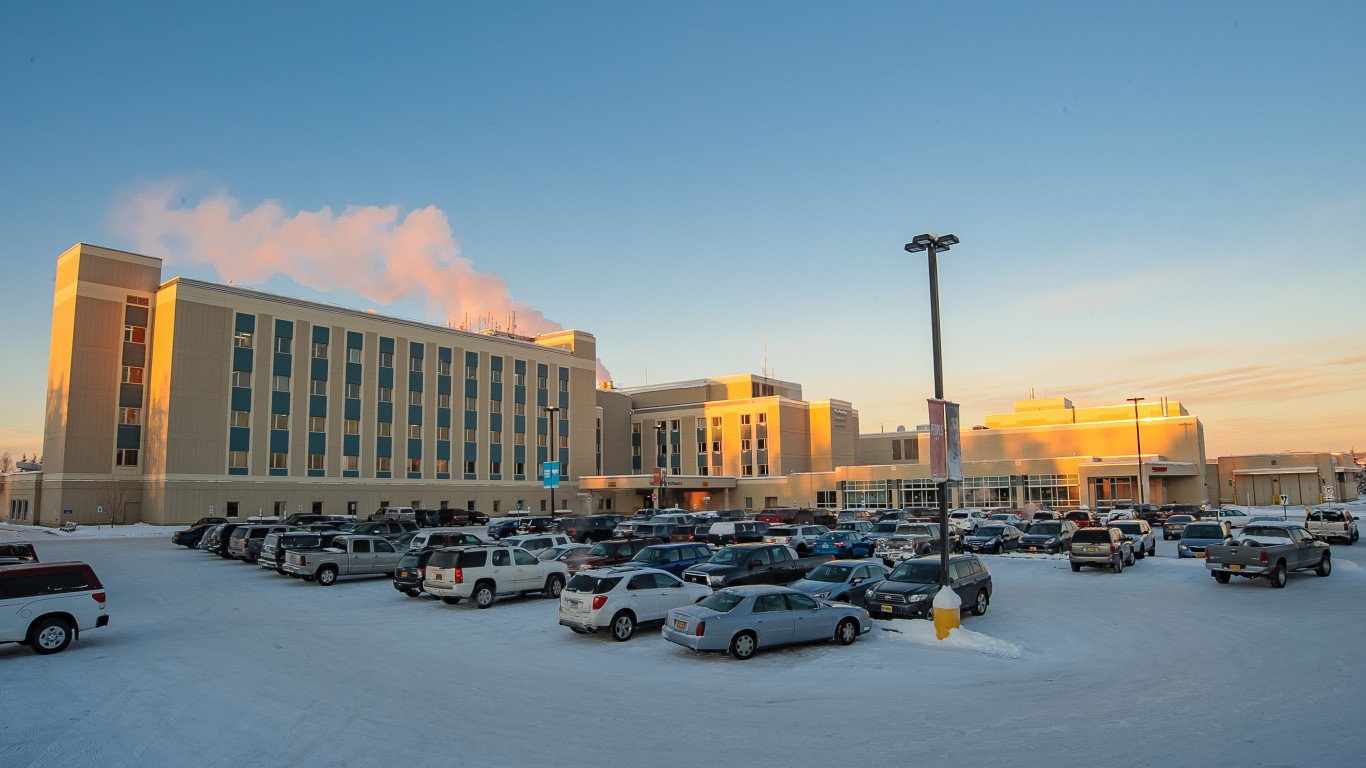 In Alaska, 26.1% of adults have unpaid medical bills, a larger share than the 22.7% of Americans 18 and older with some form of medical debt. Not only is medical debt more common than average in Alaska, but it also tends to be higher. The typical amount of medical debt that has been handed over to collections agencies in Alaska is $1,316, nearly double the comparable national median of $694.

ALSO READ: The Healthiest City in Every State 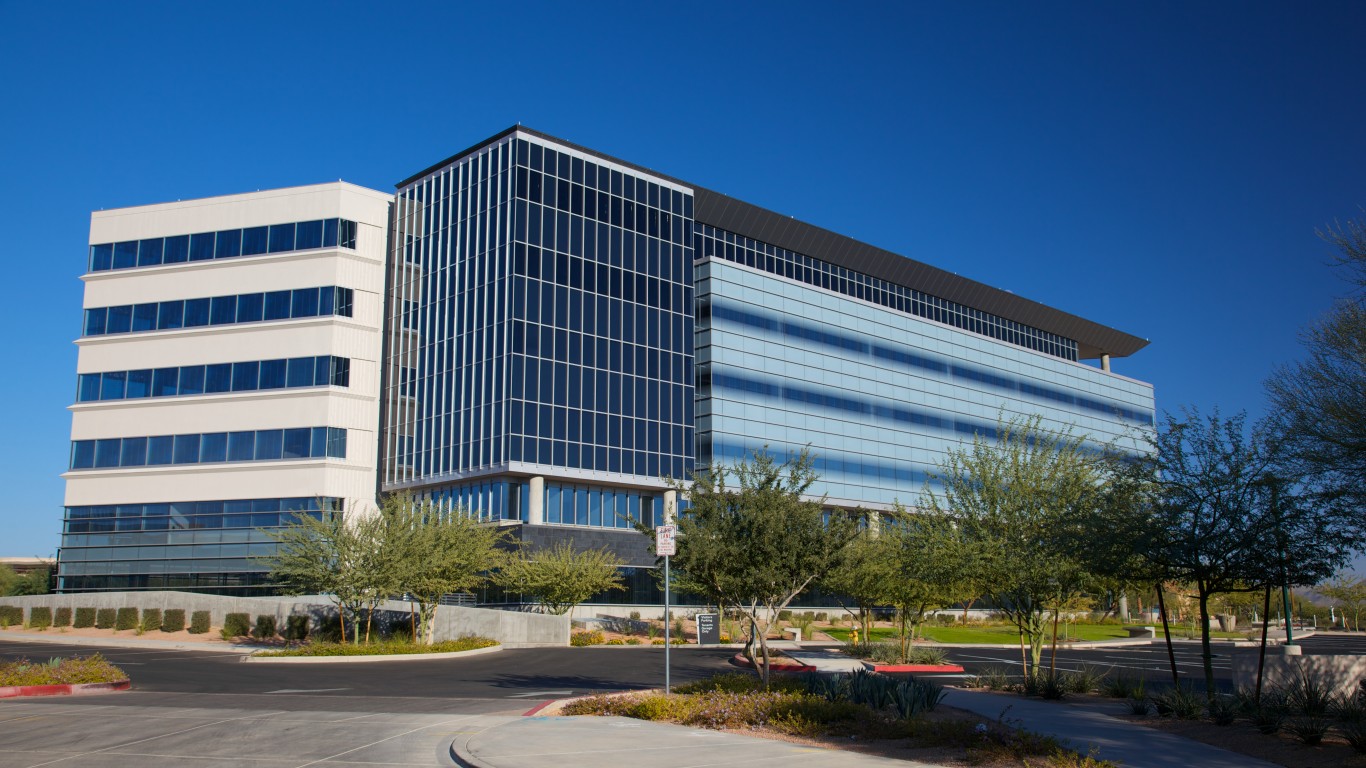 Nearly 1 million adults in Arizona — or 18% of the 18 and older population — have unpaid medical bills. For reference, 22.7% of adults nationwide have some form of debt related to medical treatment. While Arizona residents are less likely than Americans overall to have debt, those who have debt tend to have a lot of it. The median amount of medical debt that has gone to collections agencies in the state is $888, well above the comparable national median of $694. 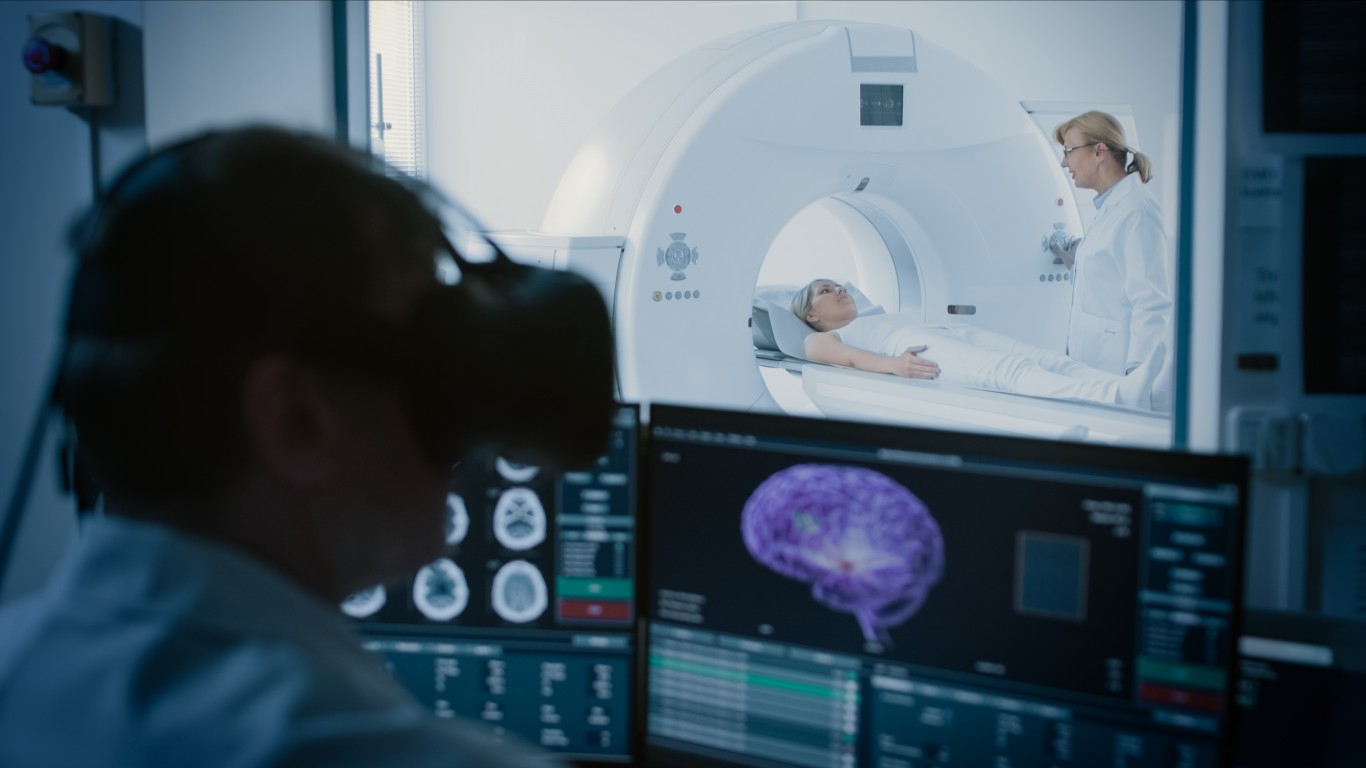 An estimated 29% of adults in Arkansas have some form of medical debt, a larger share than in all but five other states. The high cost of medical treatment is likely having a detrimental effect on the health of residents in the state as in the last year, 24.1% of adults said they had a medical problem but did not seek treatment due to cost. 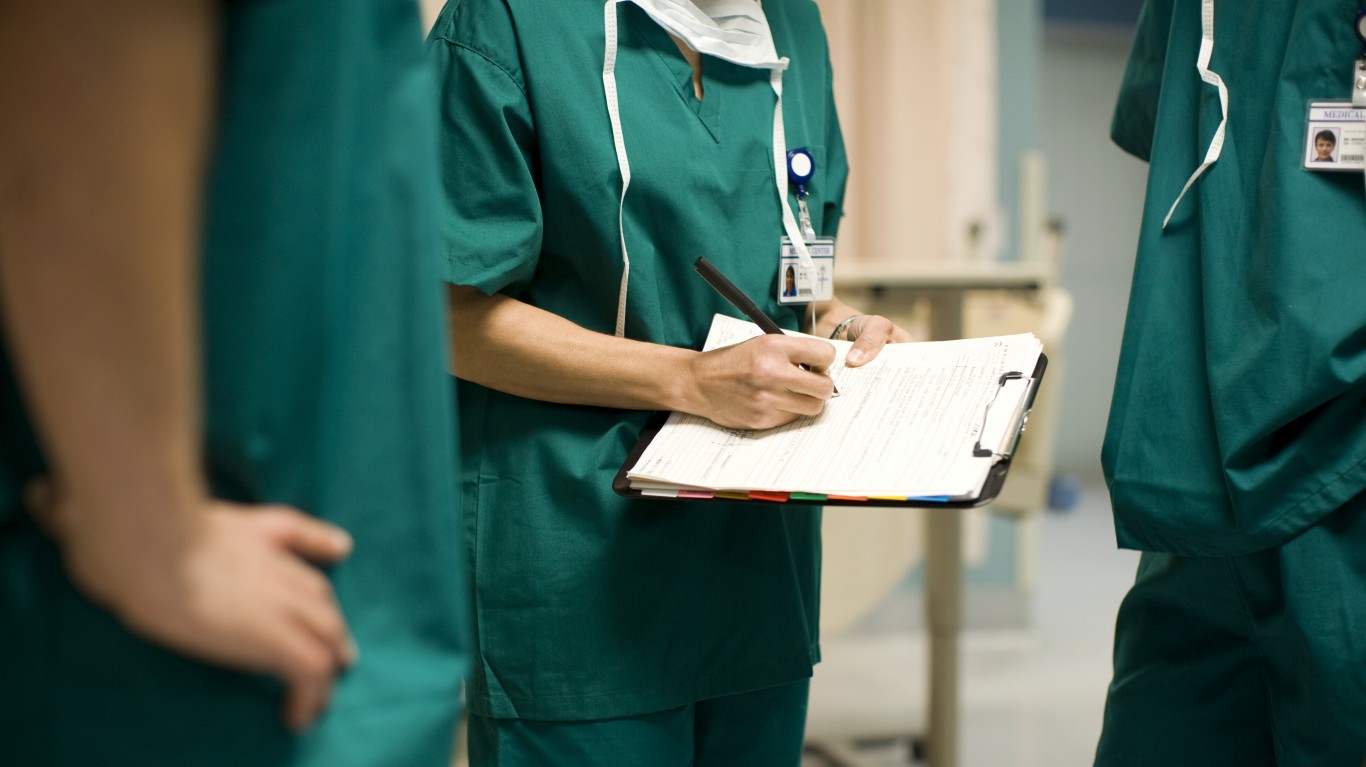 Americans with health insurance have to shoulder a far smaller share of their overall medical bills than those without insurance. In California, 7.2% of the population lacks health insurance, a smaller share than the national uninsured rate of 8.9%. Likely due in part to the greater than average coverage, just 14.3% of adults in the state have some form of medical debt, the second smallest share of any state.