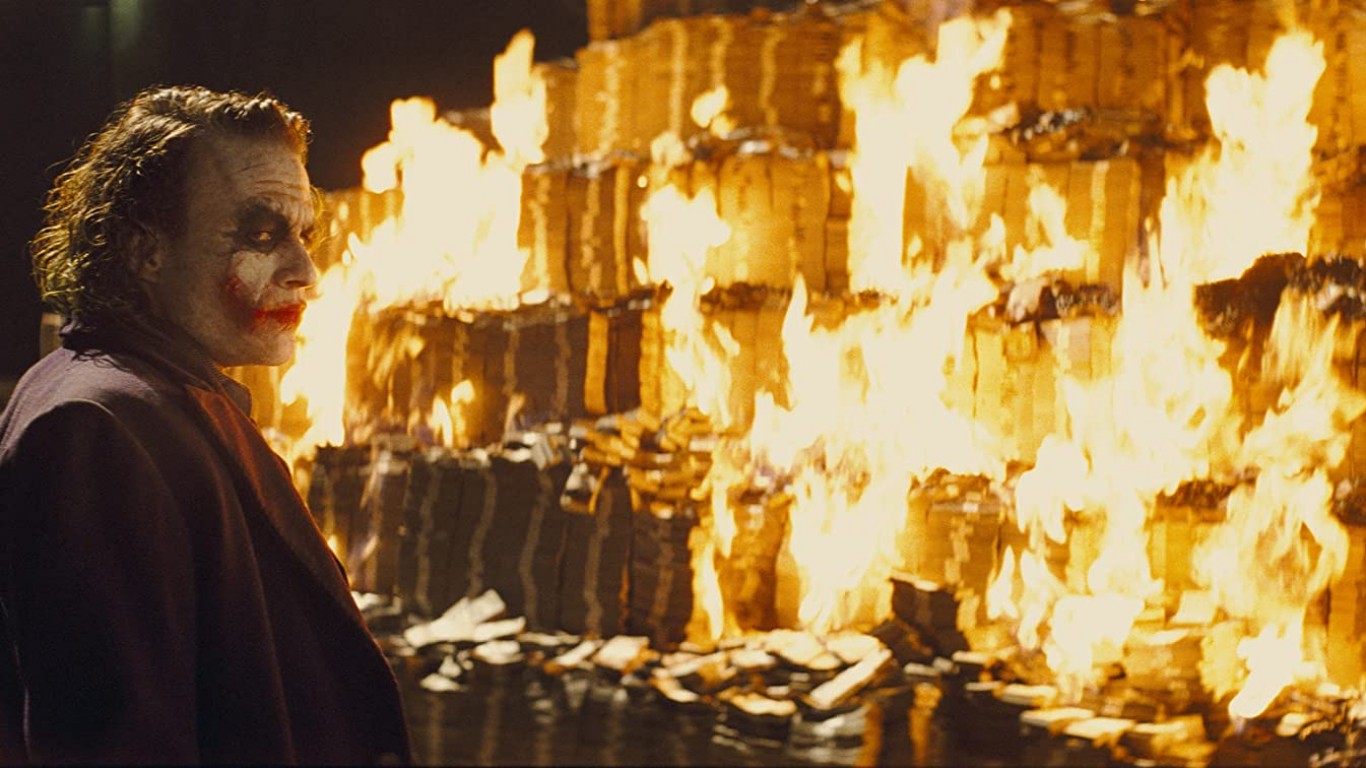 Undoubtedly among the most popular superheroes, Batman has appeared in numerous comics, television shows, and movies. Many directors have worked on the franchise, including Joel Schumacher and Tim Burton. Yet it is Christopher Nolan who has had the most critical success with the character, owing to his Dark Knight trilogy.

The best Batman movie, according to both critics and audiences, is Nolan’s “The Dark Knight” (2008), which features Heath Ledger in an unforgettable performance as the Joker. 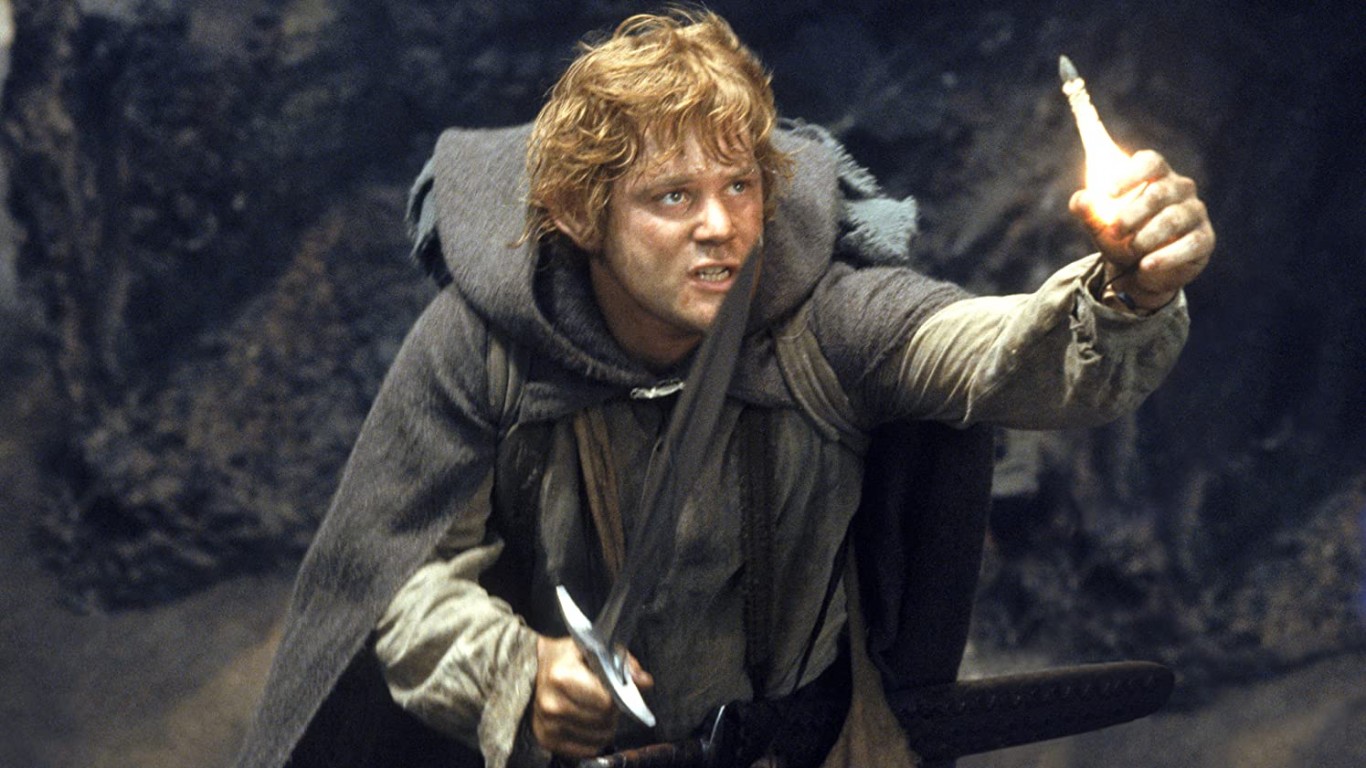 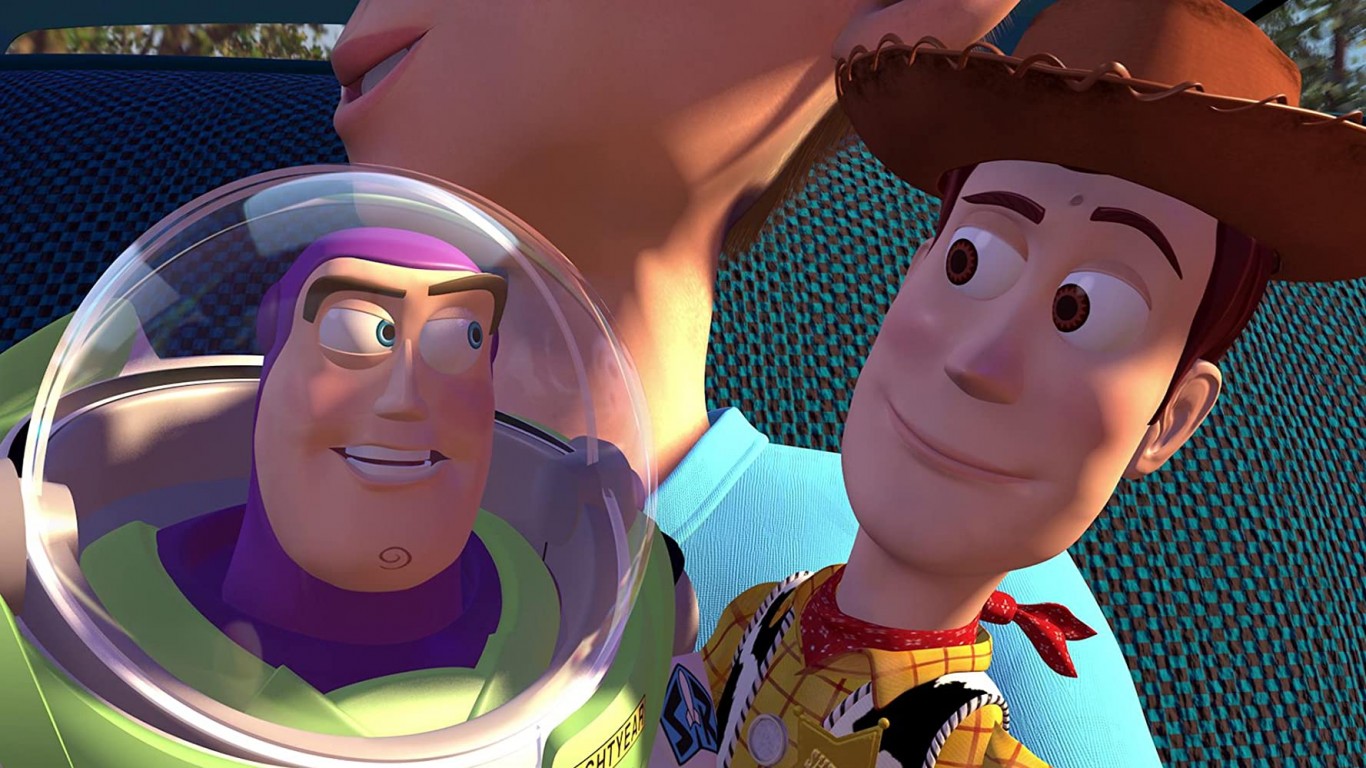 Toy Story, created by Pixar, is one of the most beloved animated franchises of all time. The four films have grossed more than $1.3 billion. The franchise has never received a Rotten Tomatoes Freshness score lower than 97%, and the first two iterations in the franchise received scores of 100%. 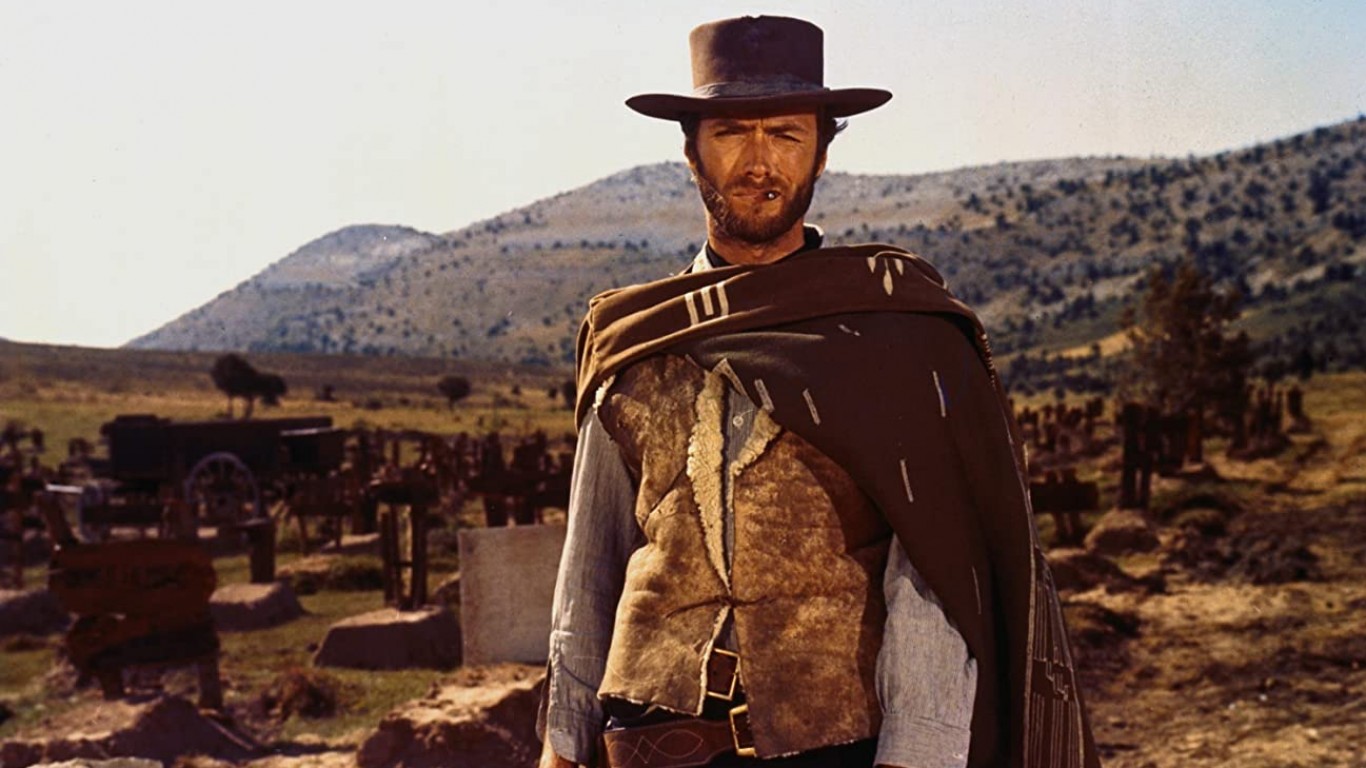 Italian filmmaker Sergio Leone brought his vision of the American West to the big screen in the 1960s. The three films — “A Fistful of Dollars” (1964), “For a Few Dollars More” (1965), and “The Good, the Bad and the Ugly” (1966) — took the genre in a more nihilistic direction, creating a subgenre called the spaghetti Western. The trilogy also established Clint Eastwood as a new anti-hero archetype — the no-name, wordless gunslinger. All three films hold a Rotten Tomatoes critics rating of at least 91%. 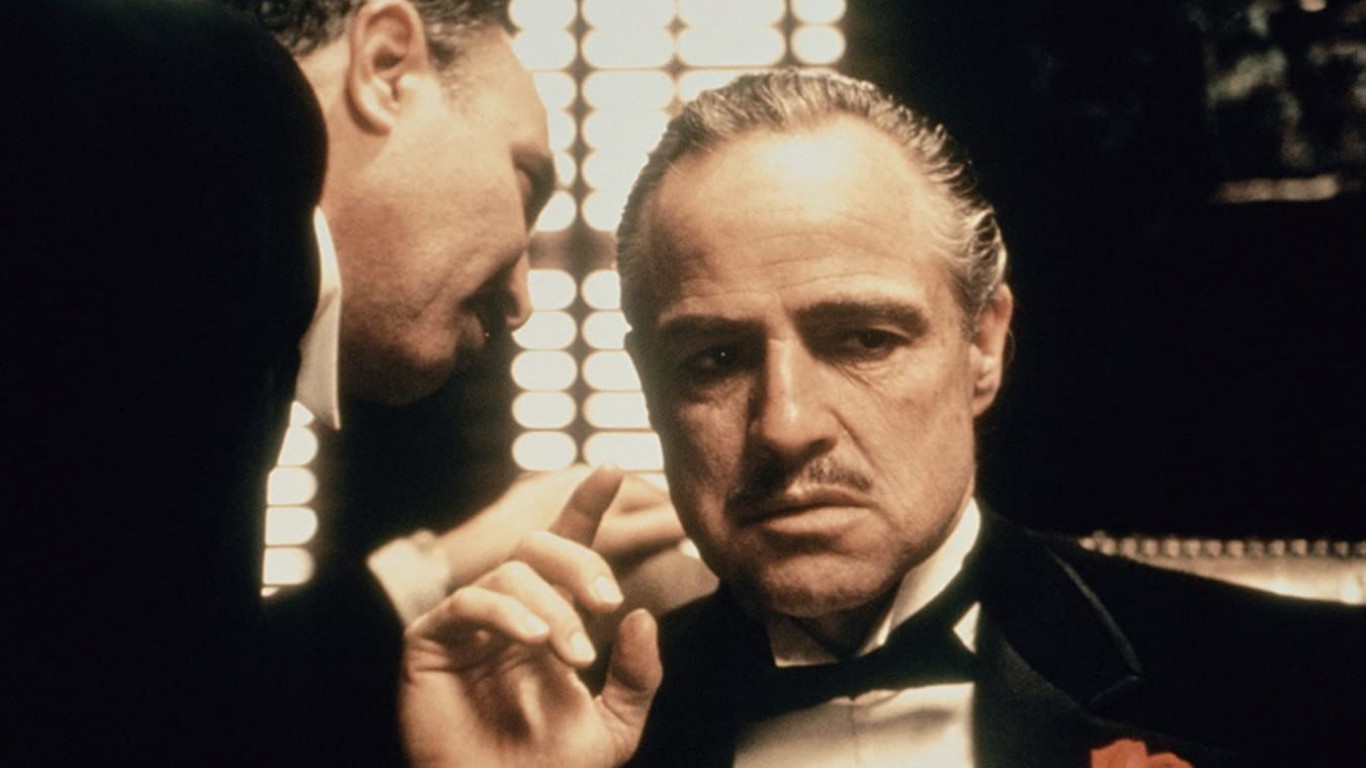 Fans of cinema’s most famous gangster family would probably like to forget there was a trilogy. The first two films are considered to be among greatest motion pictures ever made, and some consider the sequel superior to the original. Sixteen years after the release of “The Godfather, Part II,” the third film in the series was released, and it paled in comparison to its predecessors, managing just a 68% Freshness rating among Rotten Tomatoes critics. Making “The Godfather, Part III” was probably an offer director Francis Ford Coppola should have refused.