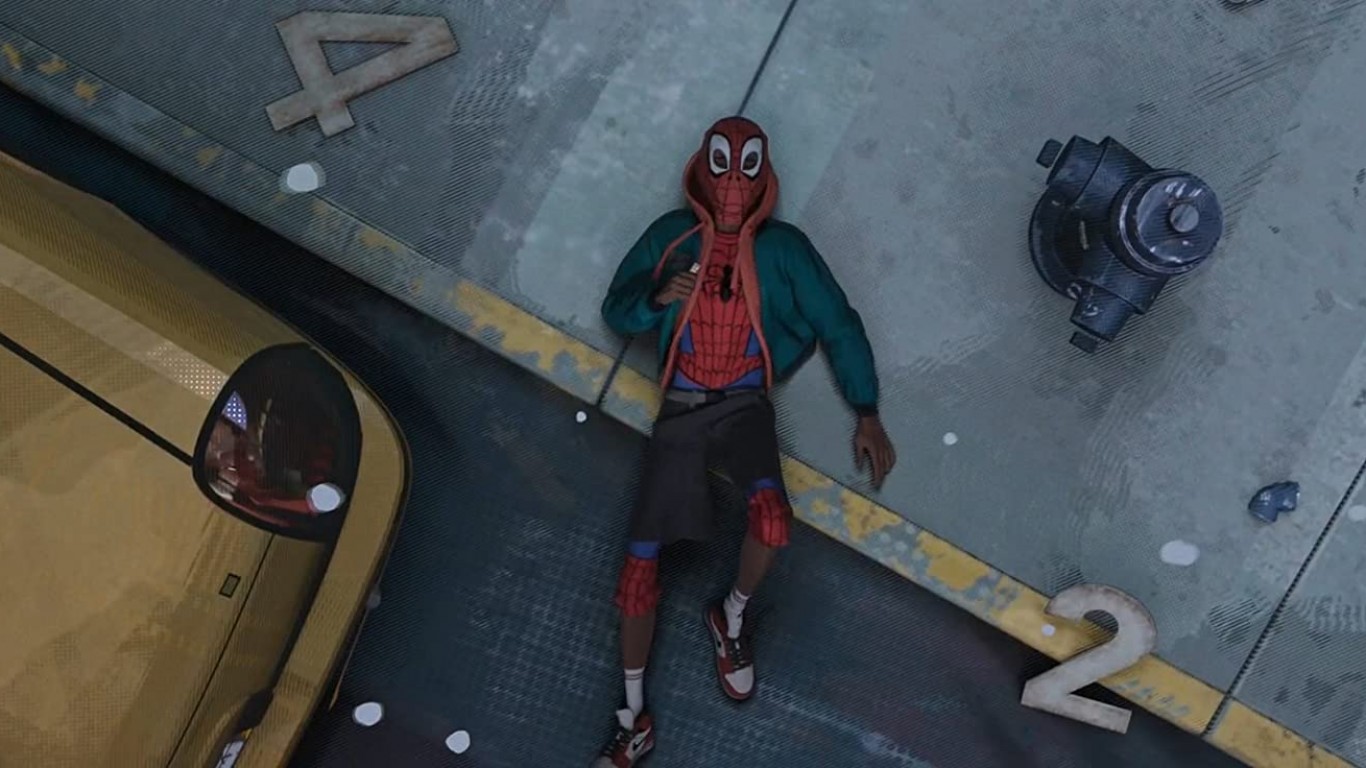 The most highly rated film in the Spider-Man franchise was released many years after the series’ first. “Spider-Man: Into the Spider-Verse” — a beautifully animated entry into the series that won the Oscar for Best Animated Feature Film in 2018 — has a rating of 8.4 out of 10 on IMDb and a 97% Freshness rating from critics on Rotten Tomatoes.

Fans looking to marathon the series will need to begin with the Sam Raimi-directed “Spider-Man” from 2002, starring Tobey Maguire, Kirsten Dunst, and Willem Dafoe — or even the 1977 television series. 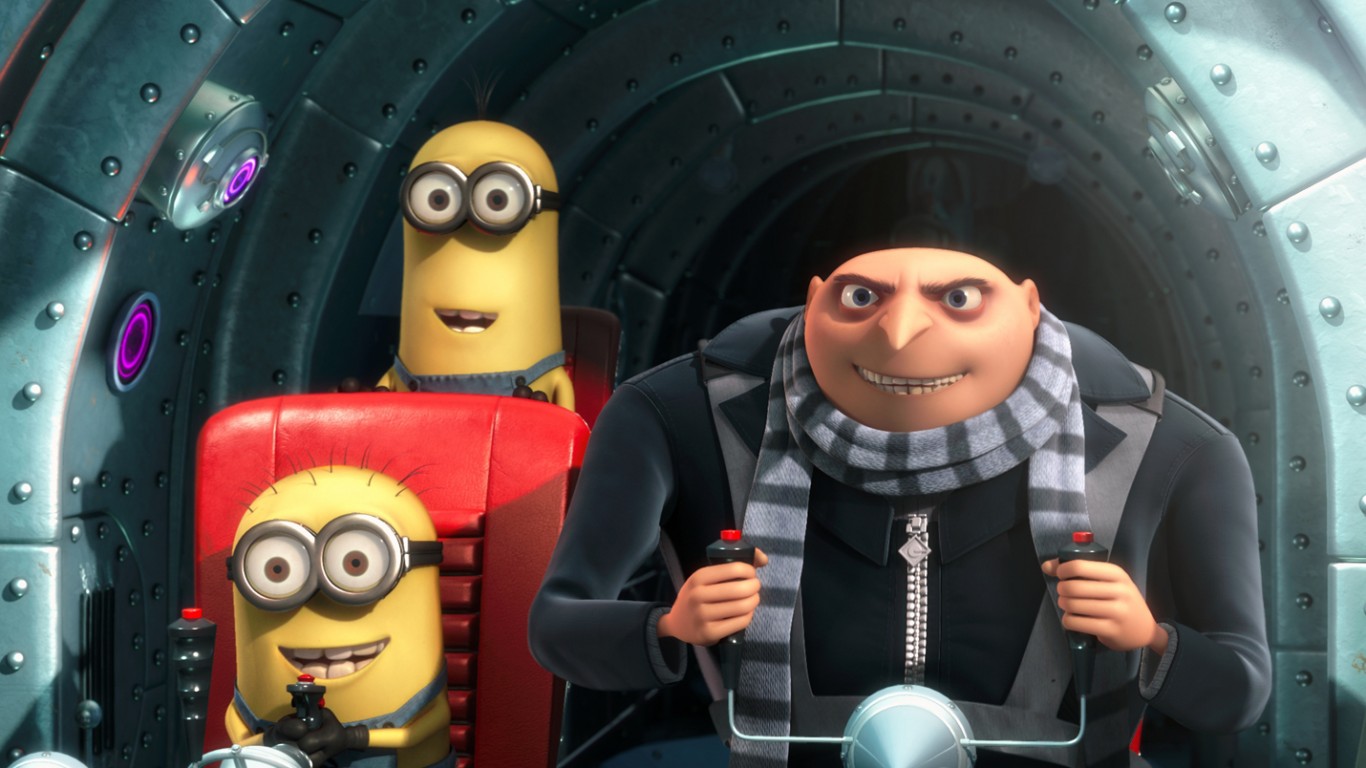 The animated franchise Despicable Me stars Steve Carell as the supervillain Gru who has a heart of gold. The first of the four installments of the series, released in 2010, has the highest Freshness score among Rotten Tomatoes critics at 81%. The four films, none of which ran for more than 98 minutes, have grossed more than $1.2 billion domestically. 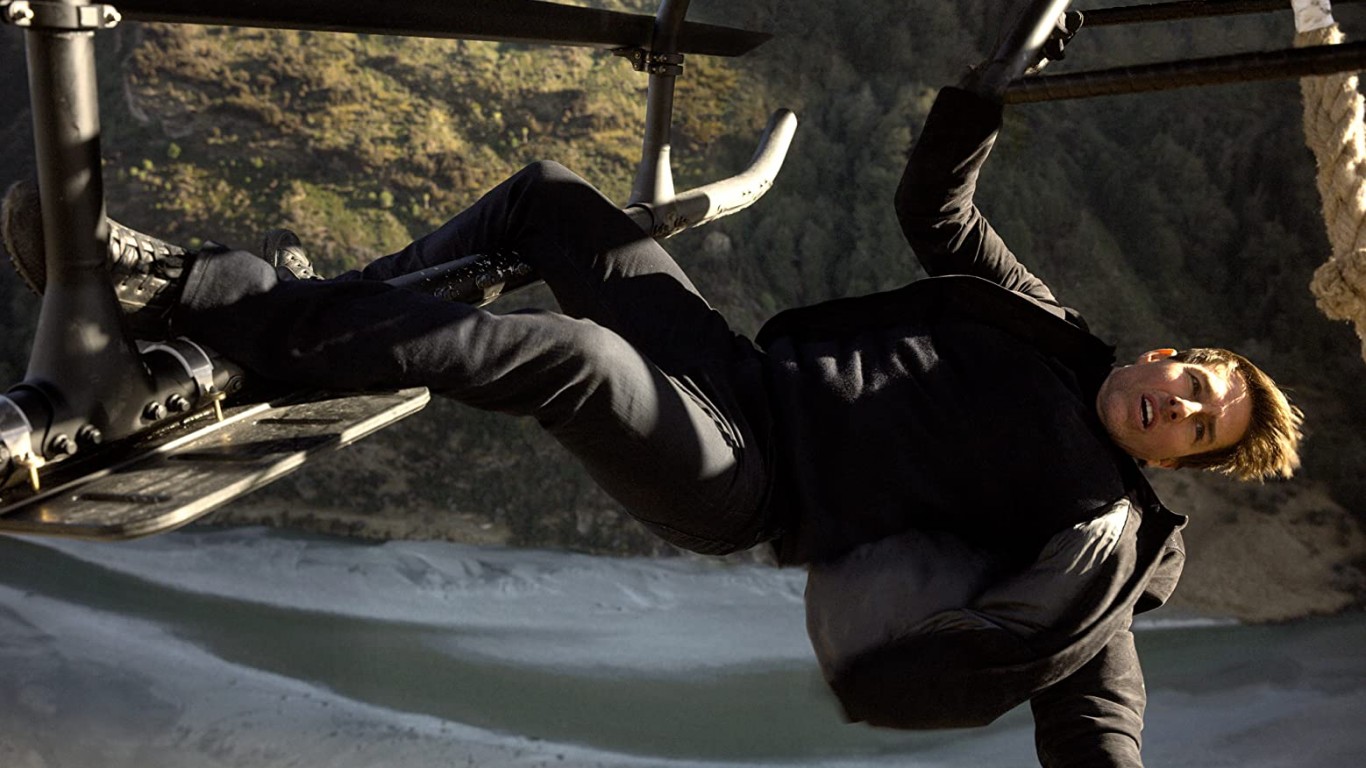 It’s been nearly 25 years since Tom Cruise starred in 1996’s “Mission: Impossible,” based on a television series of the same name that ran from 1966 through 1973. To date, he’s starred in all six of the franchise’s movies, each of which he has also produced.

Viewers who watch the entire series may notice an increase in quality as they go. While the first two entries are the lowest rated of the six on Rotten Tomatoes, the most recent film, “Mission: Impossible – Fallout,” is the highest rated, with a 97% Freshness rating. A seventh and eighth movie have already been announced. 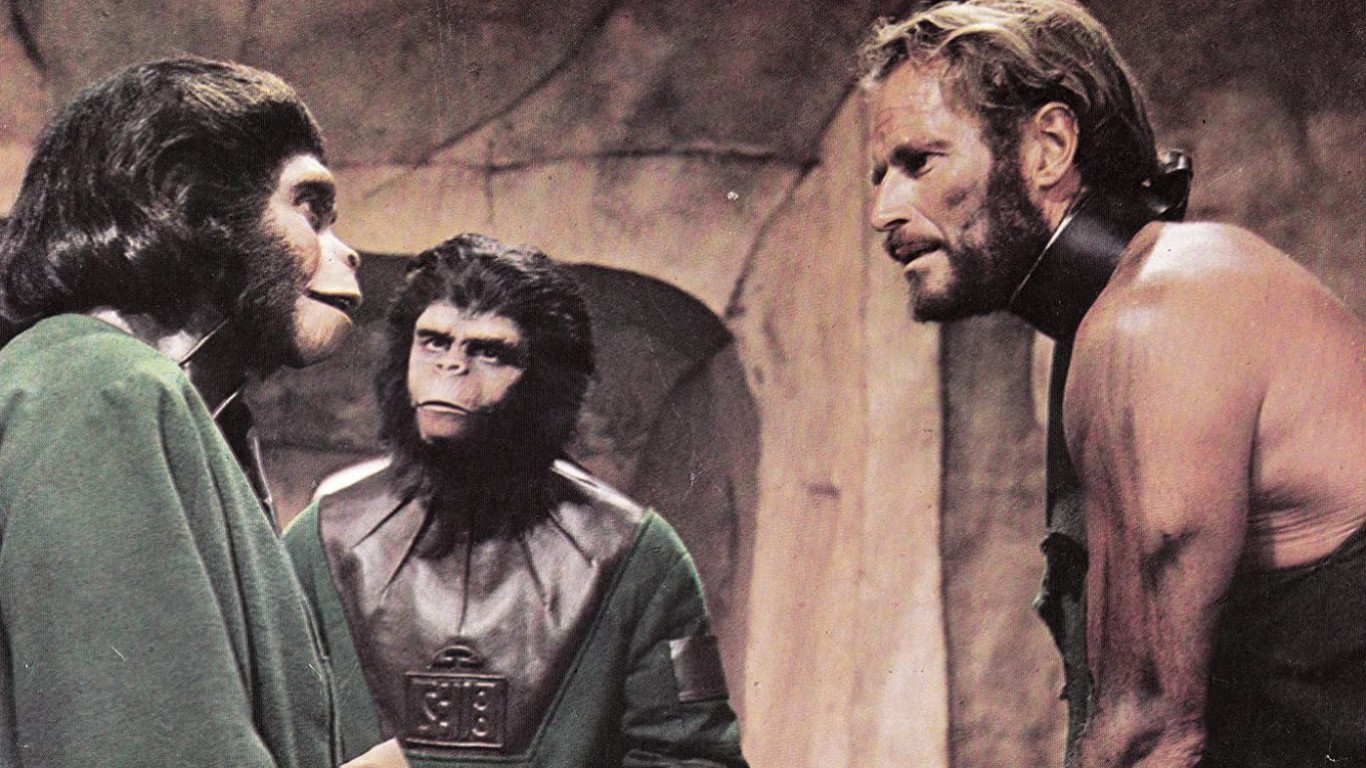 The first “Planet of the Apes,” written by Rod Serling and based on Pierre Boulle’s futuristic novel, was a critical and box-office hit that spawned four sequels over the next five years. But the appeal diminished with each subsequent film. The franchise was rebooted in 2001, and revived again in 2011. The two most recent films, “War for the Planet of the Apes” (2017) and “Dawn of the Planet of the Apes” (2014), have the highest Freshness ratings among Rotten Tomatoes critics at 94% and 91%, respectively. 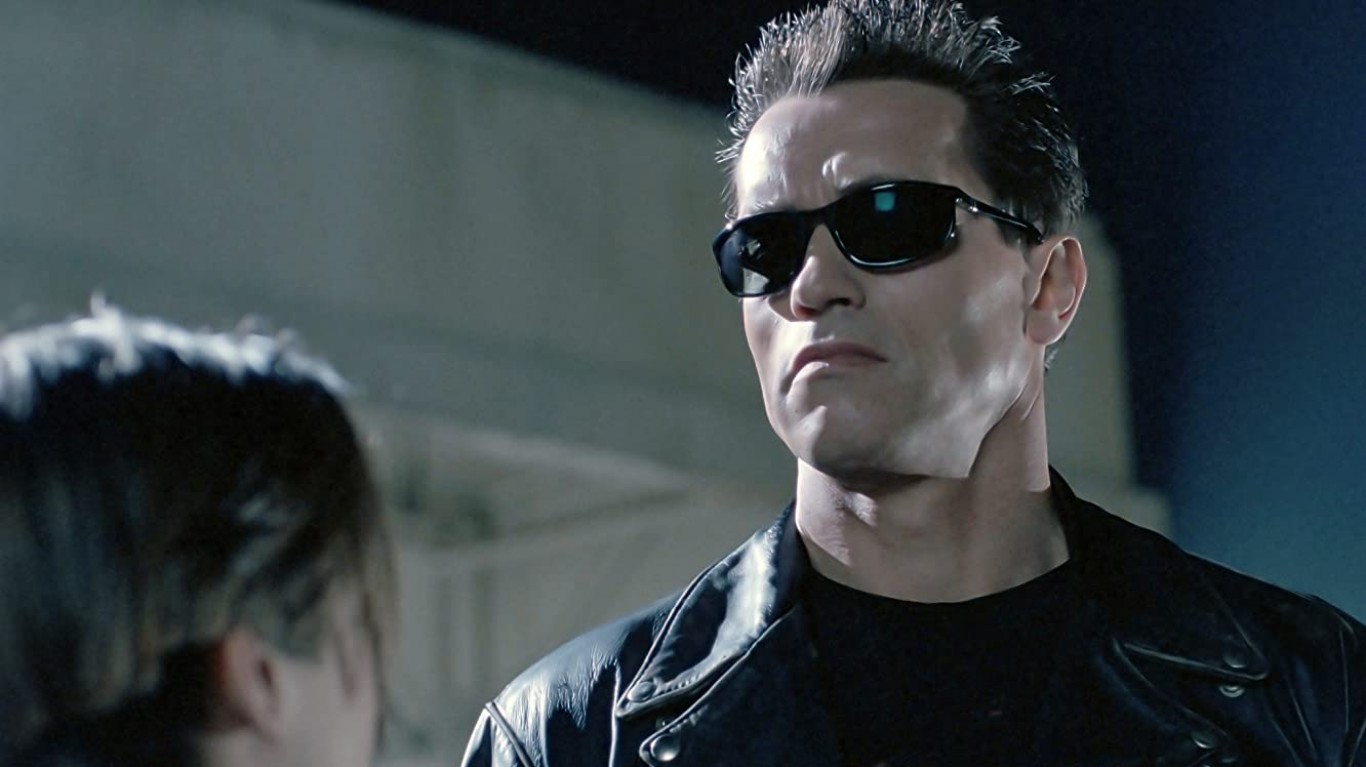 The Terminator saga — about a group of humans fighting to prevent the future rise of artificial intelligence Skynet that aims to destroy humanity — has some weak points. Notably “Terminator Salvation” (2009) and “Terminator Genisys” (2015), which have Rotten Tomatoes critics ratings of 33% and 27%, respectively. Yet the strength of the series’ first two films buoys the average rating of the entire franchise. “The Terminator” (1984) and “Terminator 2: Judgment Day,” both directed by blockbuster filmmaker James Cameron, have exceedingly high scores. Notably, the first film is preferred by critics, while audiences voting on both IMDb and Rotten Tomatoes hold the sequel in higher esteem.

The most recent movie, “Terminator: Dark Fate,” doesn’t match the heights of the first two movies but was much better received than the other entries to the franchise.