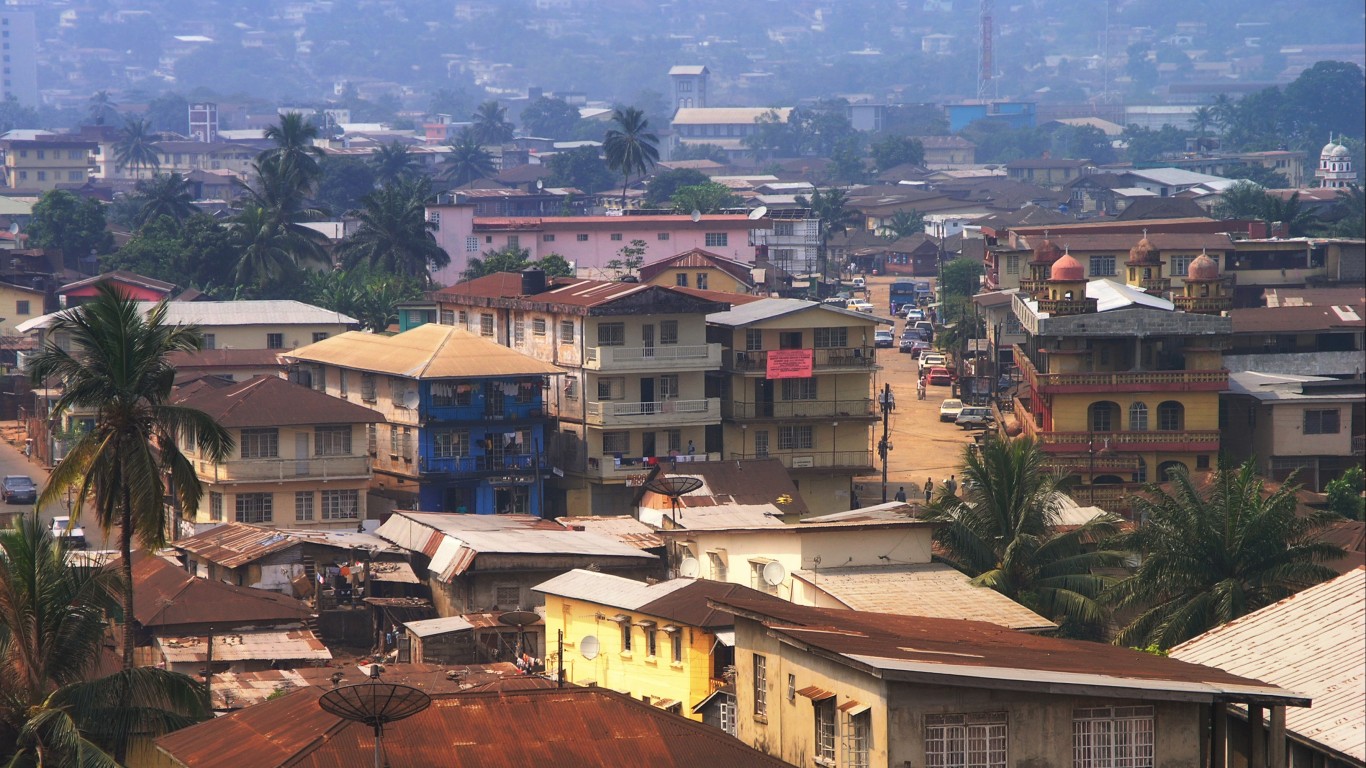 The African nation of Sierra Leone can impose a prison term of up to 10 years for homosexual conduct. The law is not strictly enforced and applies only to men. Still, LGBT organizations have reported that health care workers in Sierra Leone have refused to treat abused LGBT patients after discovering their identities, according to a Dignity Association study. LGBT activists have been murdered, including Fannyann Eddy. The founder of the Sierra Leone Lesbian and Gay Association was slain in 2004. 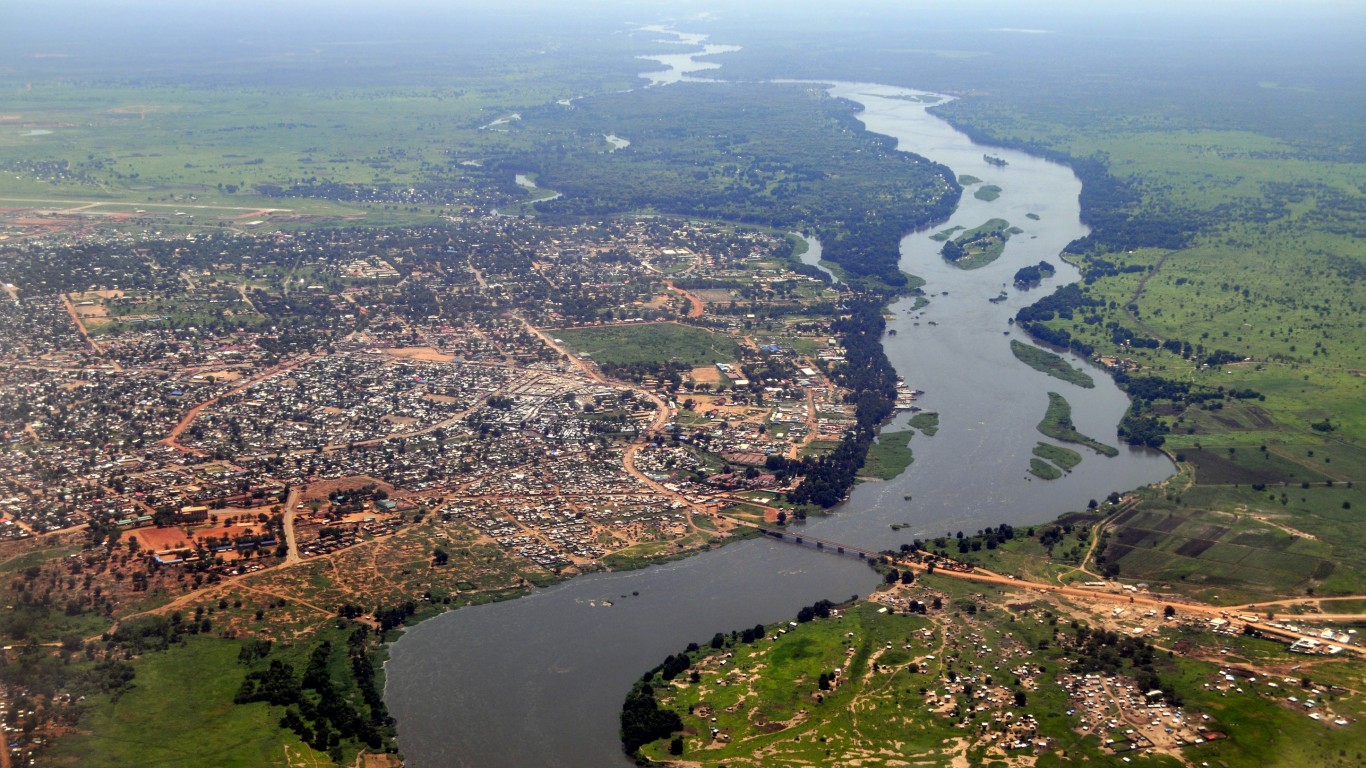 The maximum penalty for homosexual conduct in South Sudan, which considers the activity “against the order of nature,” is 10 years in prison and that person of any gender may also be liable for a fine.

Many Christian leaders in the country, which became a nation in 2011, have called “homosexuality” a “perversion.” In August 2018, LGBT human rights defenders were forced to leave South Sudan after getting threats from national security forces. Some public officials have spoken against the gay community. In 2012, James Mawut Lueth, a member of South Sudan’s governing Sudan People’s Liberation Movement, said in a news interview, “Our culture condemns in the most serious terms same sex marriage, so also our religions, Christianity and Islam in particular.” 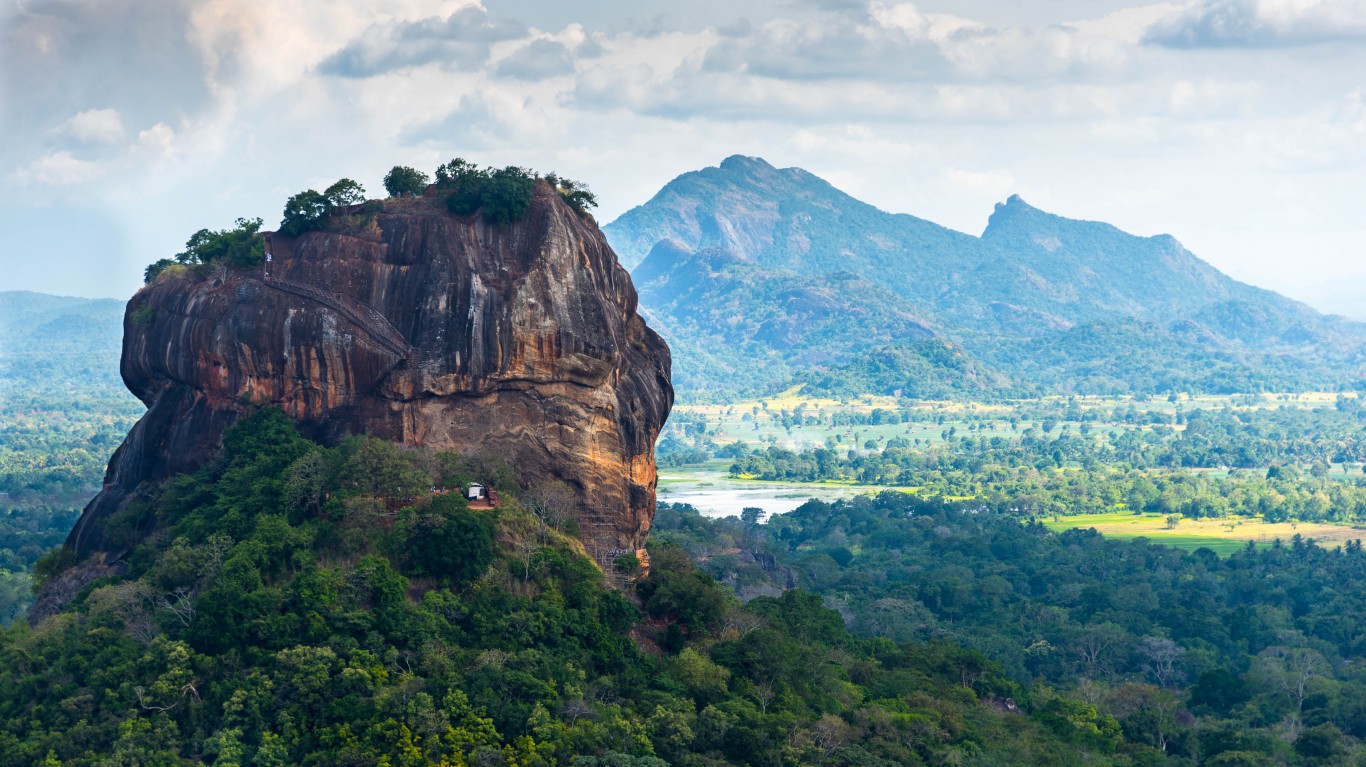 Sri Lanka, an island nation south of India, imposes the maximum penalty on anyone of any gender for homosexual conduct of 10 years in prison. A 2016 report by Human Rights Watch found that the presence of the law creates a chilling effect on LGBT people who are subjected to extortion and violence.

Public officials have expressed hostility toward gay people. In a January 2017 interview, Minister for Justice Wijeyadasa Rajapaksa said, “under no circumstance are we going to change that law” — referring to the sections prohibitng homosexual acts. He also called “homosexuality” a “mental disorder.” 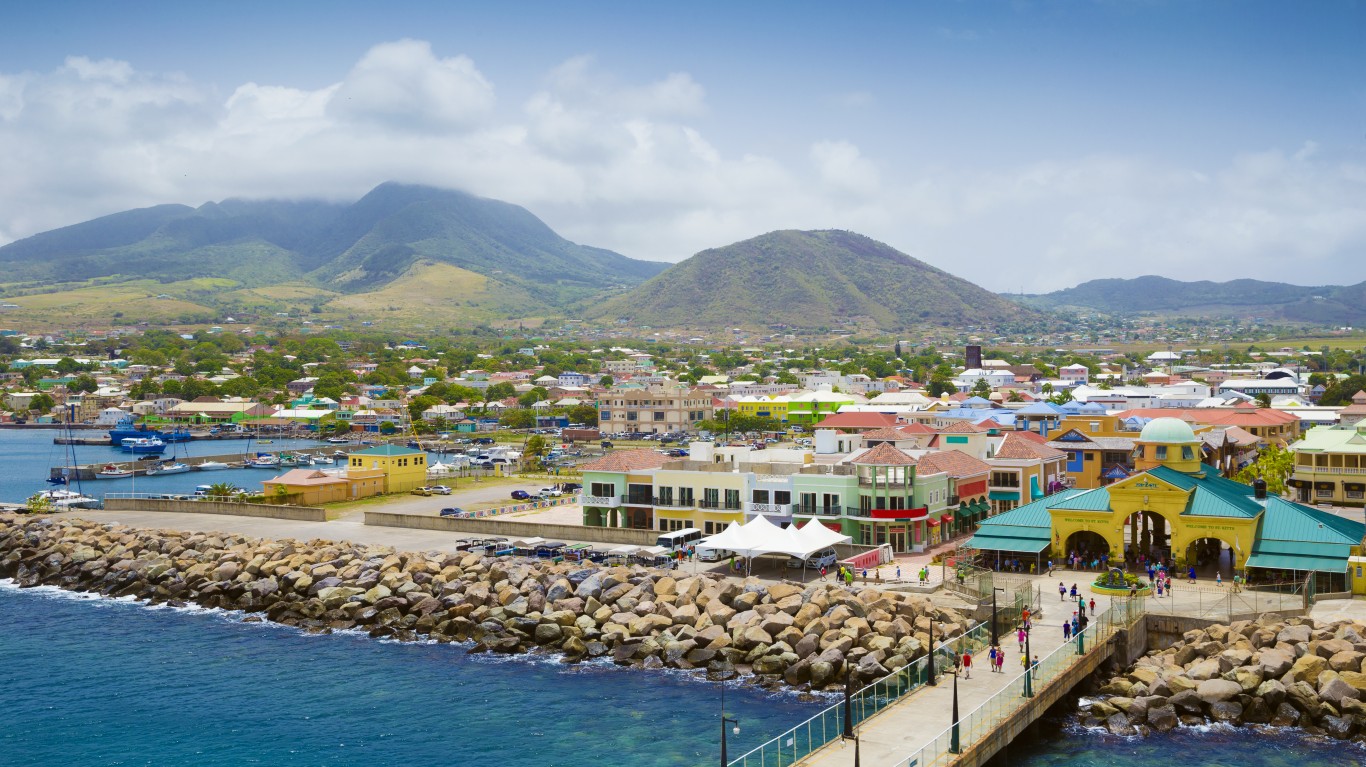 On the Caribbean island nation of St. Kitts & Nevis, the maximum penalty for homosexual conduct for males only is 10 years in prison, with or without hard labor.

In 2012, after an openly gay teenager was shot in his head and chest — a shooting that left him blind and paralyzed — there was strong public outcry that the victim’s sexual orientation was why he was attacked. In 2018, a Human Rights Watch report quoted a gay male from St. Kitts and Nevis who said, “I have to leave to be me” because of the discriminatory environment. 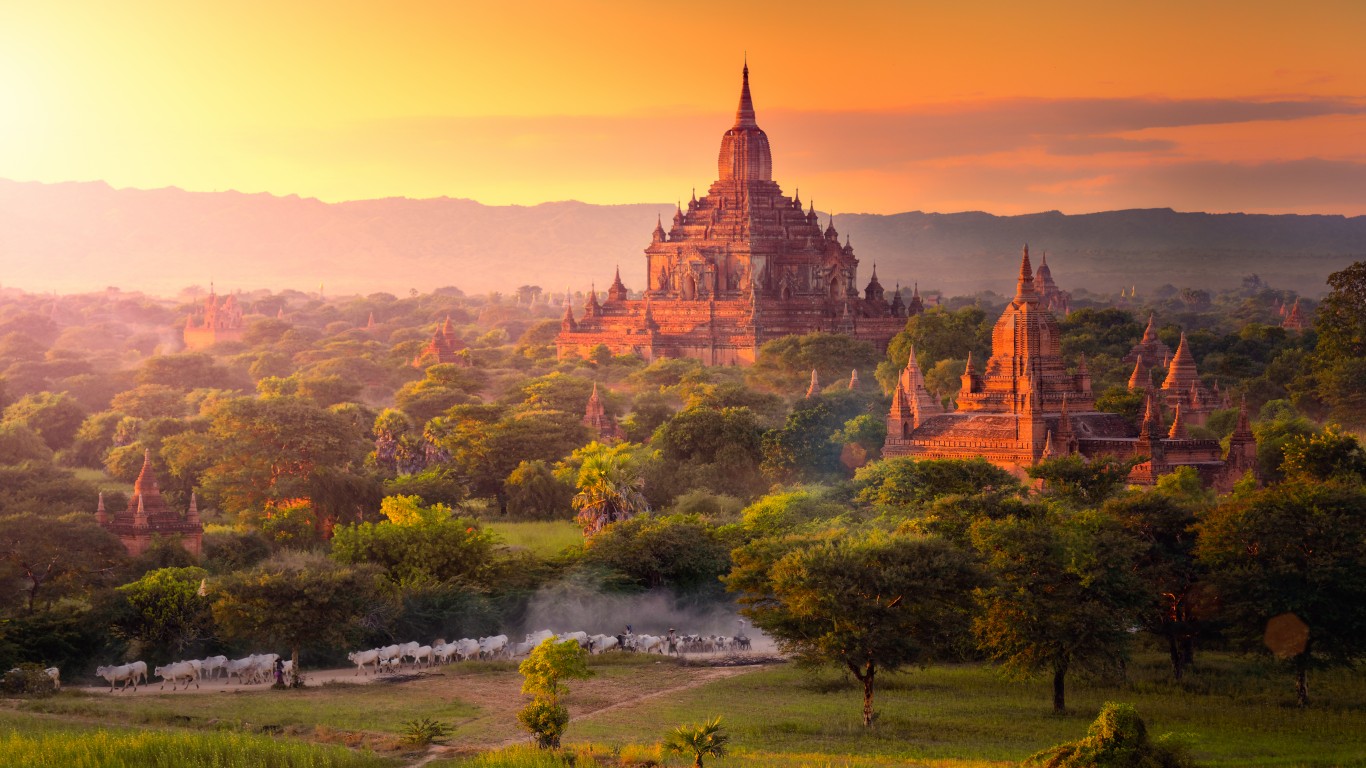 The maximum penalty for homosexual conduct among men in Myanmar (formerly called Burma) is 10 years in prison, and the person found guilty might also be liable for a fine.

Activists say that LGBT people in Myanmar are targeted under a section of the Police Act that is known as the “Darkness Law.” This permits authorities to detain someone whose face is covered or disguised. Acitivists have chided the film industry in Myanmar for perpetuating negative stereotypes about gay people. Society has become more tolerant in Myanmar where gay pride festivals and events have been held in recent years.