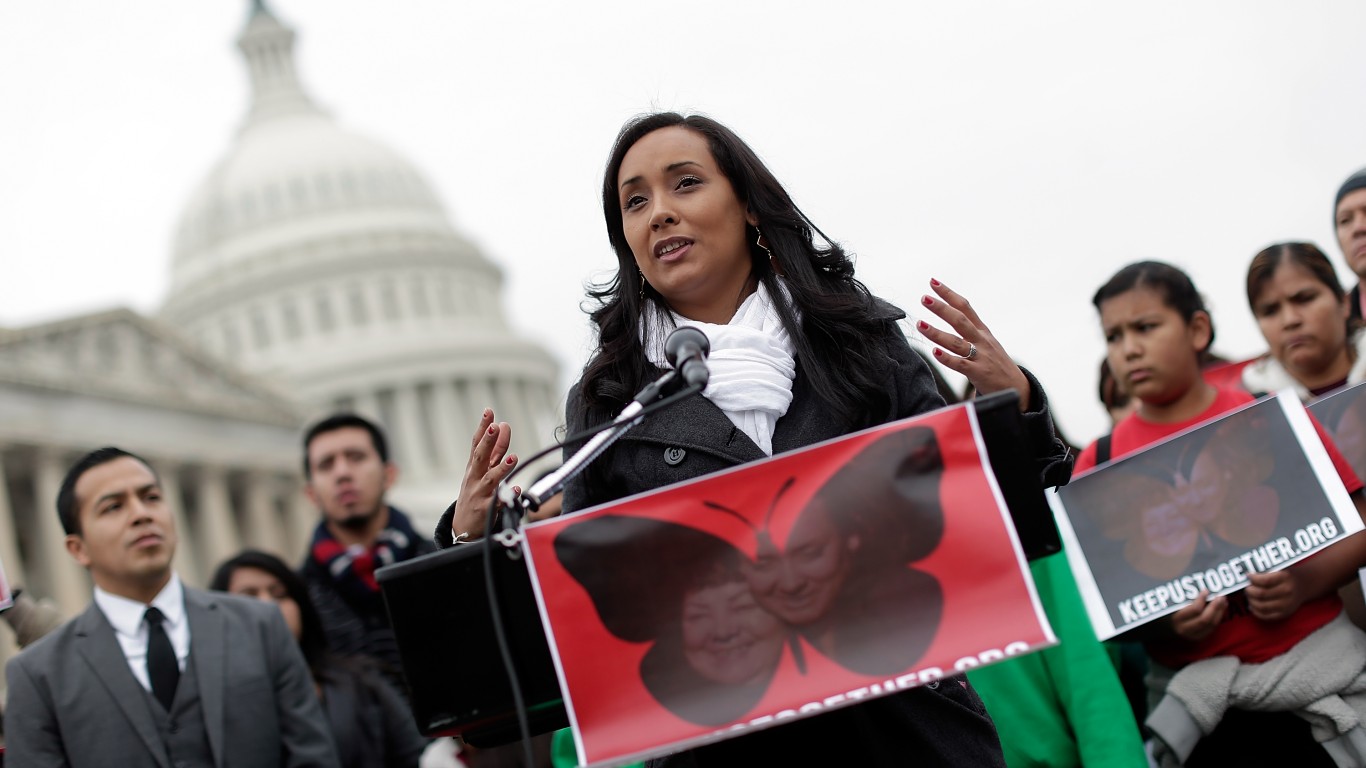 Erika Andiola is among Arizona’s most prominent immigration reform activists. In 2012, Andiola appeared on the cover of Time magazine with 35 other immigrants living in the U.S. without papers. Her Twitter handle still says “undocumented and unafraid.” In 2014, she appeared in a viral video in which she confronted former-Rep. Steve King (R-Iowa) over federal immigration policy. Andiola co-founded the Arizona Dream Act Coalition and is now the Chief Advocacy Officer for RAICES, which defends the rights of immigrants and refugees. 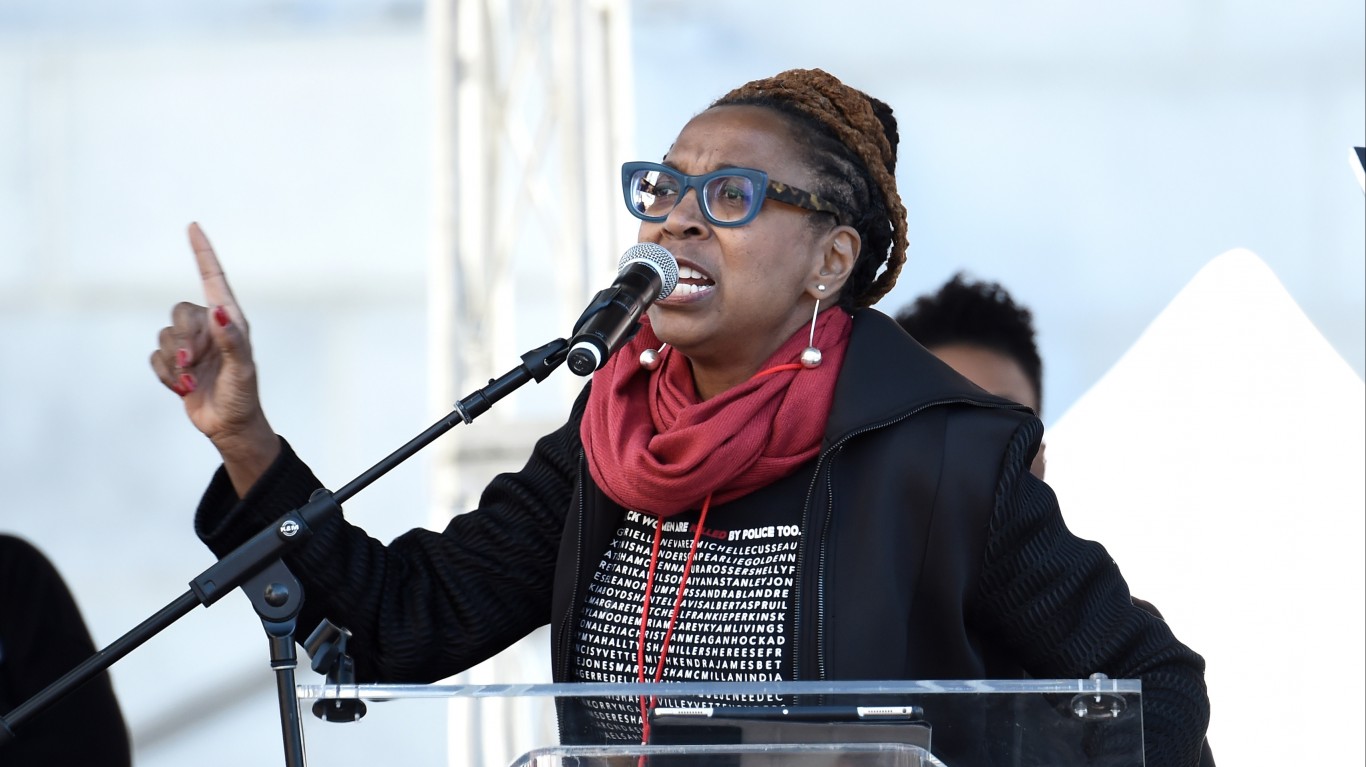 Kimberlé Crenshaw, a professor of law at UCLA and Columbia Law School, is a leading authority in the area of civil rights, constitutional law, race, and gender equality. Her work brings awareness to the problems that victims of simultaneous racial and gender prejudice face. She was the leader of the Why We Can’t Wait Campaign, which called for the inclusion of girls and young women of color in President Barack Obama’s My Brother’s Keeper Initiative. Crenshaw has worked for a gender-inclusive approach to racial justice interventions. 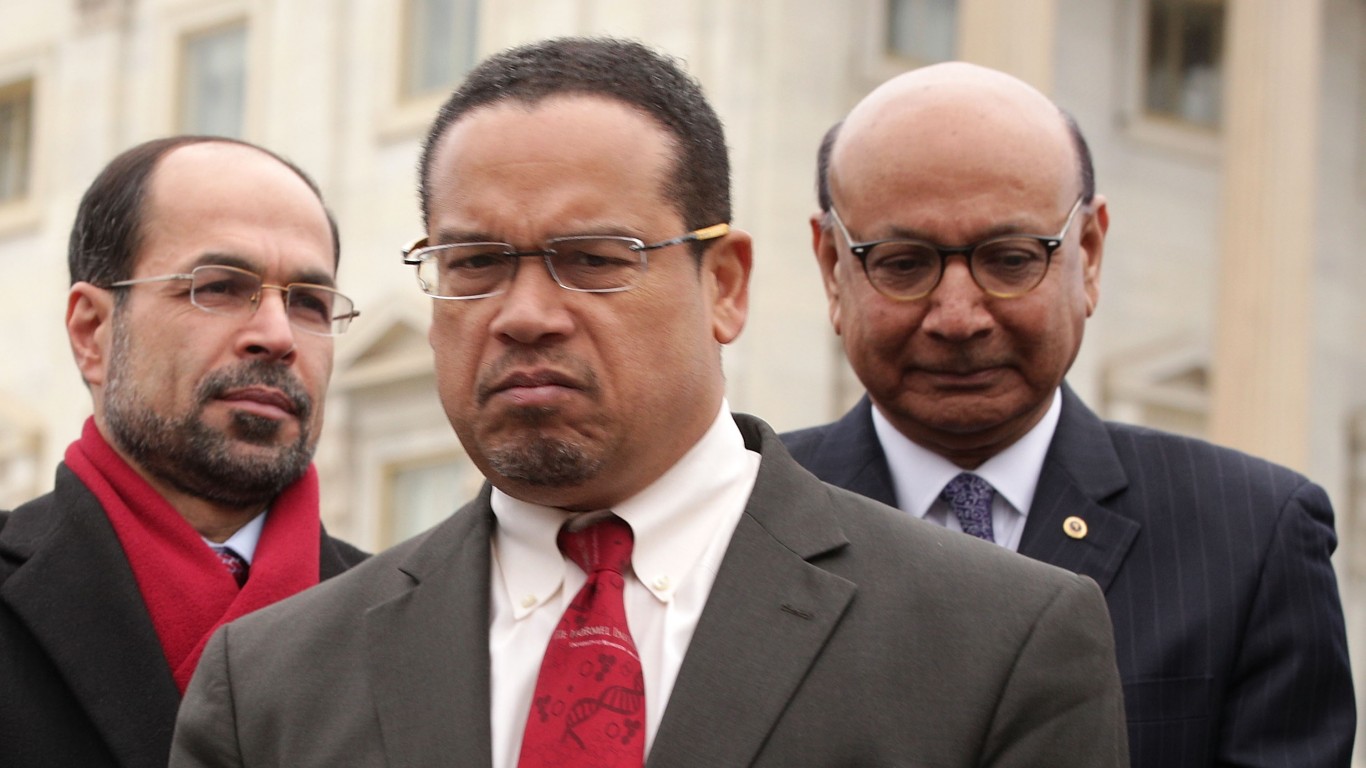 Nihad Awad, who leads the Council on American-Islamic Relations (CAIR), the country’s largest Islamic advocacy organization, has been one of America’s foremost Muslim voices after the 9/11 terrorist attacks. The group monitors hate crimes and discrimination against Muslim Americans. The organization also counsels and advocates for people who have experienced religious discrimination. In 2017, Nihad was the recipient of the Phillips Brooks House Association’s Robert Coles “Call of Service” Lecture and Award, which is meant to “bring a significant leader in public service to Harvard each fall.” 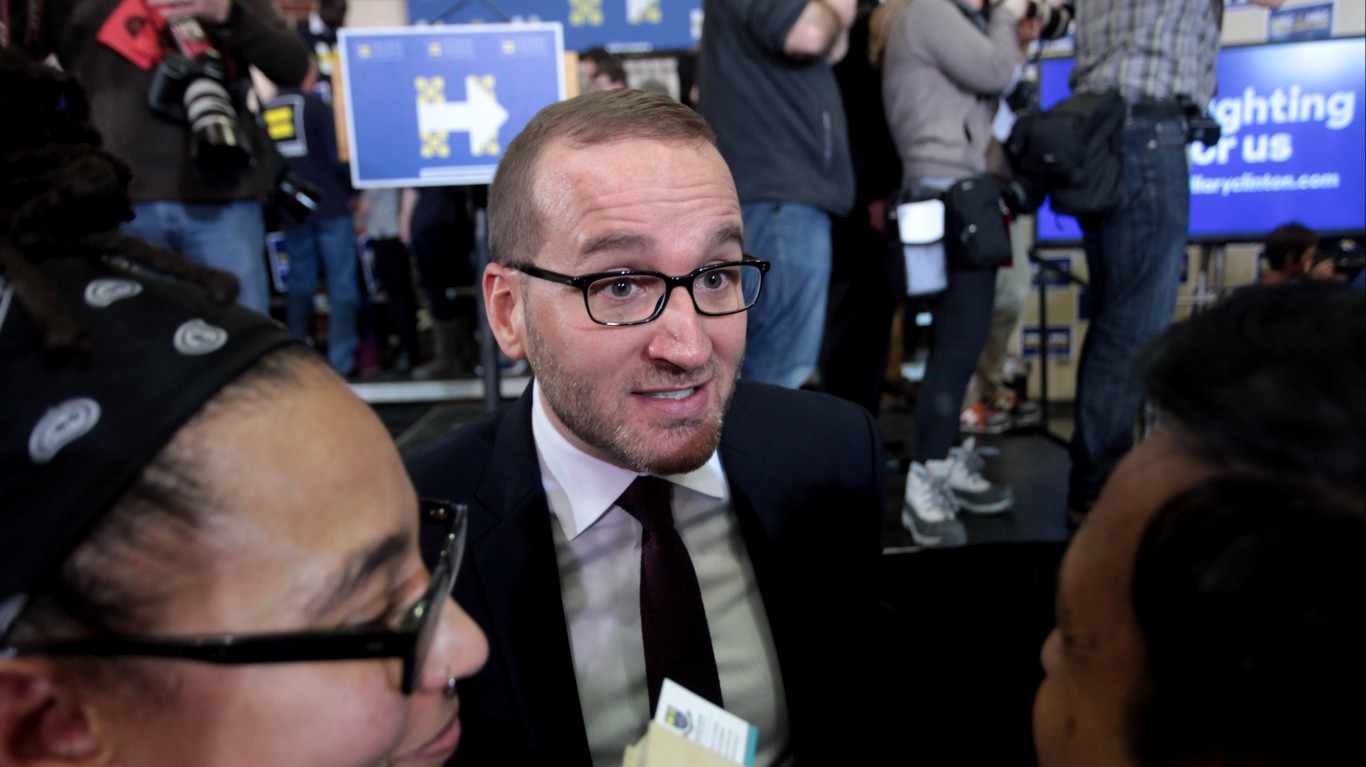 Chad Griffin was a Los Angeles political consultant when he brought the then-risky lawsuit against California’s ban on same-sex marriage in 2013. Since then, Griffin has waged social and legal campaigns to win new supporters. In 2015, the Supreme Court ruled that the Constitution guarantees the right to same-sex marriages. Until recently, Griffin was the president of the Human Rights Campaign, the largest civil rights organization working to achieve equality for LGBTQ people in the U.S. 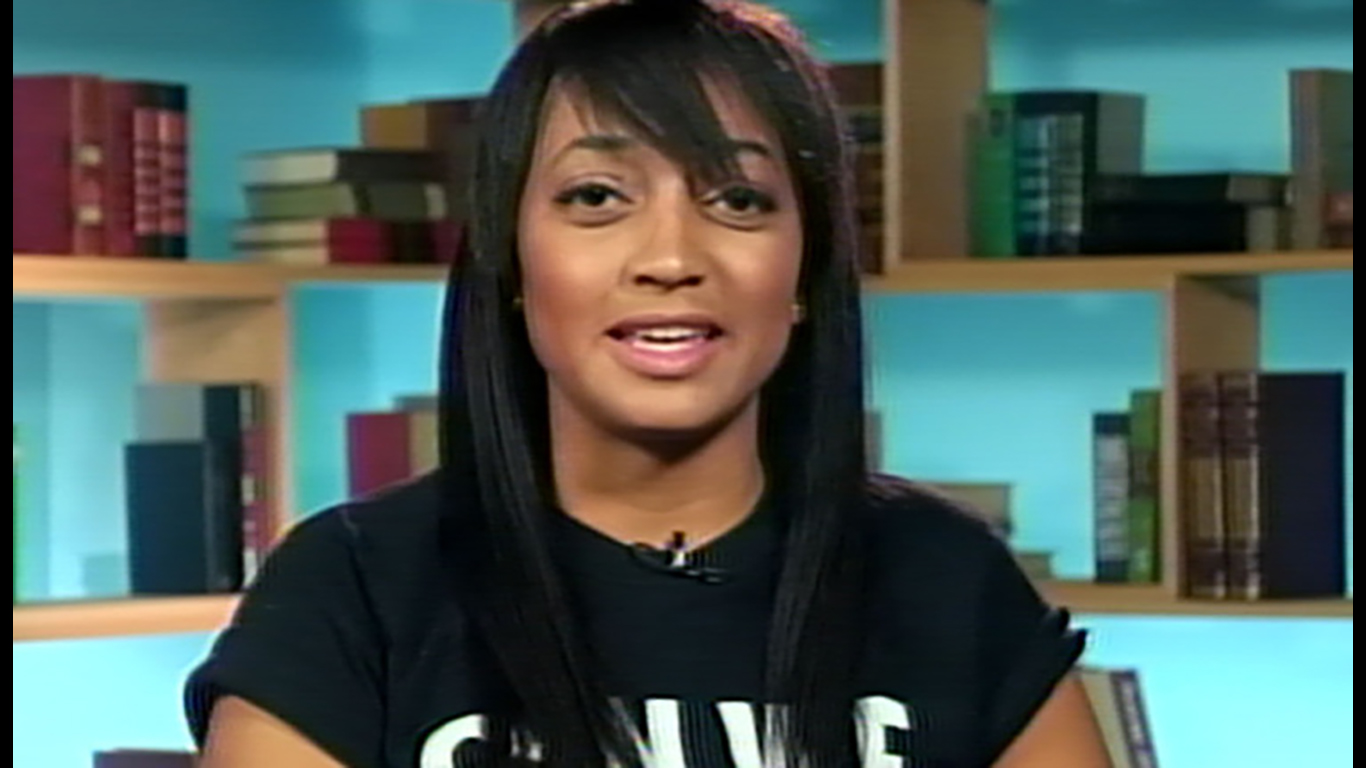 Ciara Taylor became an activist after Trayvon Martin, an African American teenager, was killed during an altercation with a community watch member in Florida in 2012. She is now political director of Dream Defenders, a Florida-based group that staged a sit-in at the Florida Capitol to protest the state’s “stand your ground” law. Dream Defenders grew to be a community organizing collective that fights for social justice and against the status quo. Taylor is now a special project coordinator at Code Pink and works to raise awareness to the consequences of the U.S. invasion of Iraq.