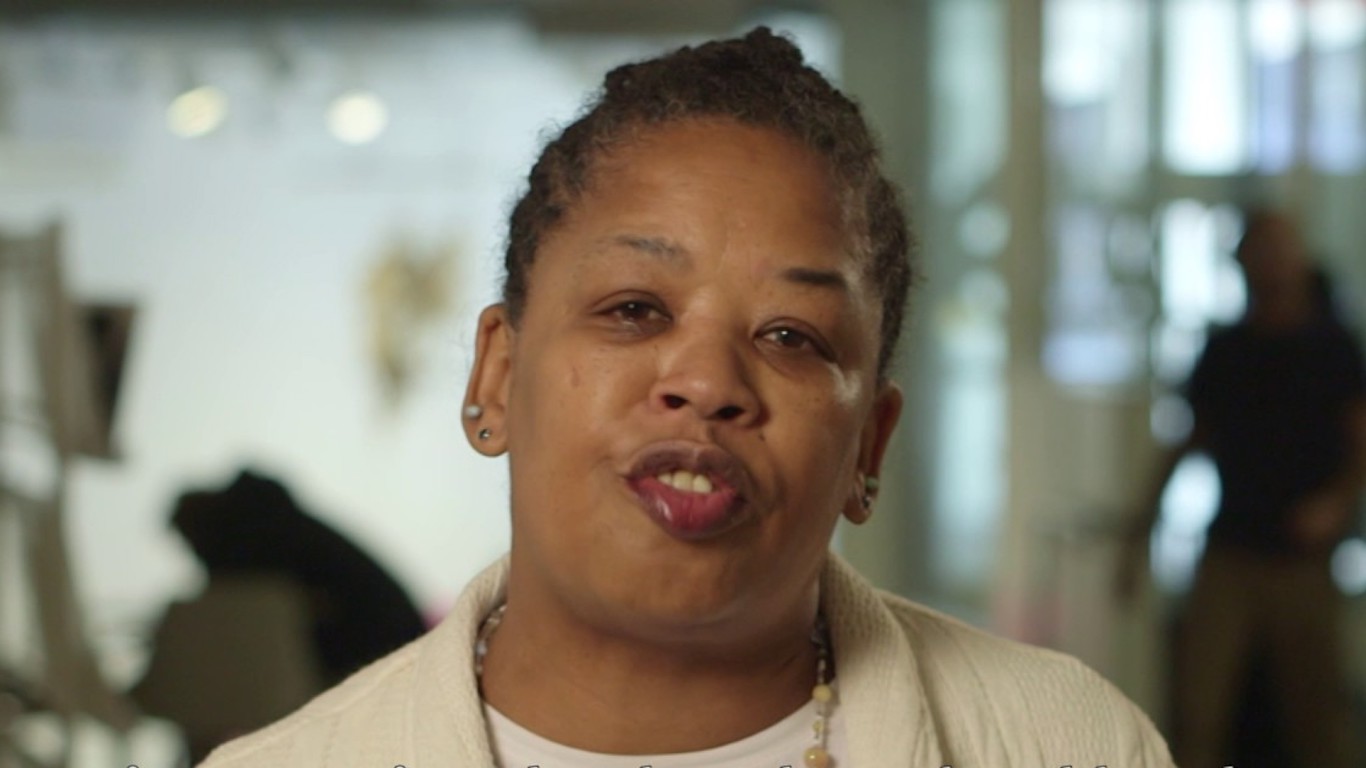 Esmeralda Simmons has been engaged in the fight for equal rights for more than three decades. As a civil rights lawyer, she has worked in the U.S. Department of Education, for a federal judge, and throughout New York state and city government. Simmons now runs the Center for Law and Social Justice at Medgar Evers College in Brooklyn, which provides legal services to people facing voter suppression and discrimination. 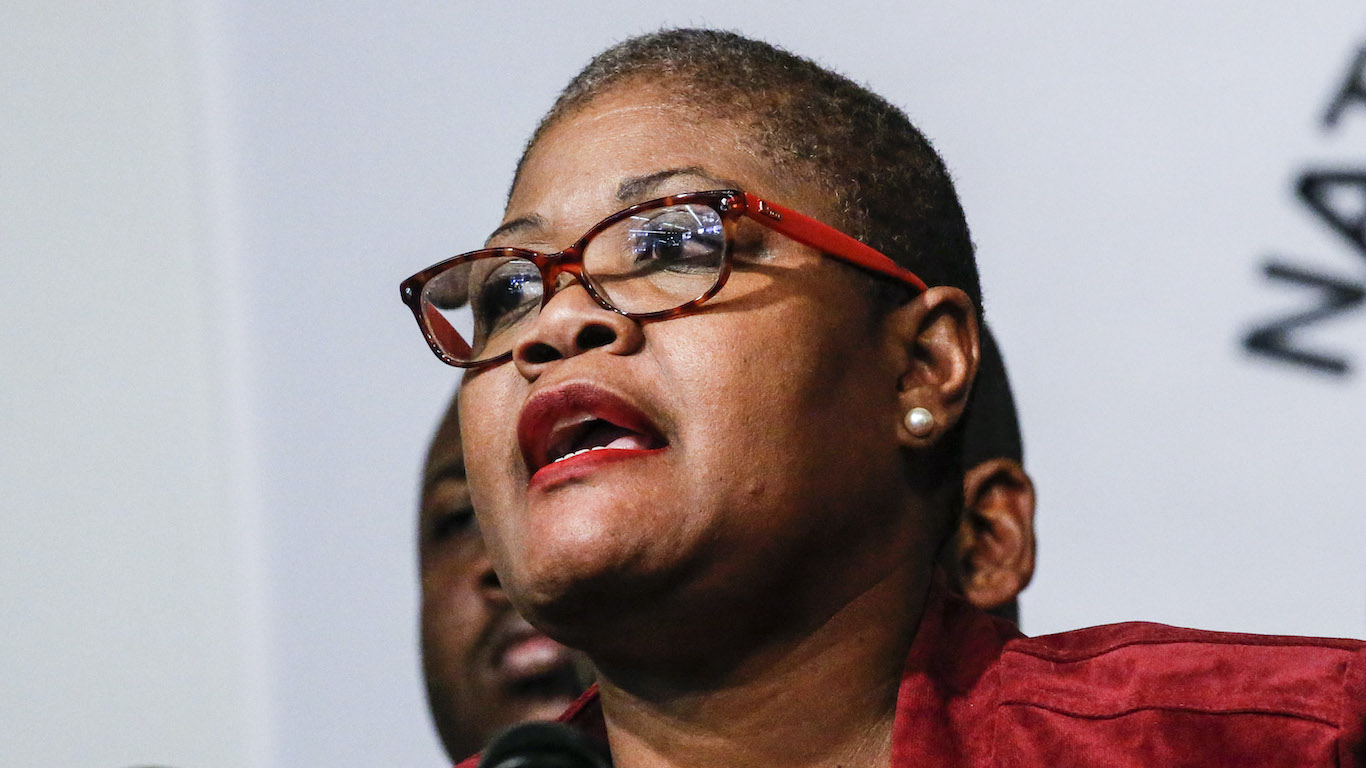 Melanie Campbell has worked for youth and women’s rights for more than two decades. She was recognized as one of Washington D.C.’s Top 40 Under 40 Emerging Leaders in 2000. Campbell has helped create a youth-focused leadership development program, Black Youth Vote!, and played a key role in the 2012 election, when the 66.2% of eligible black voters who participated in the election surpassed white, hispanic and Asian voting rates for the first time in history.

Campbell also runs the Black Women’s Roundtable, which advocates for policies to advance women, including appointing them to high-level positions in government. 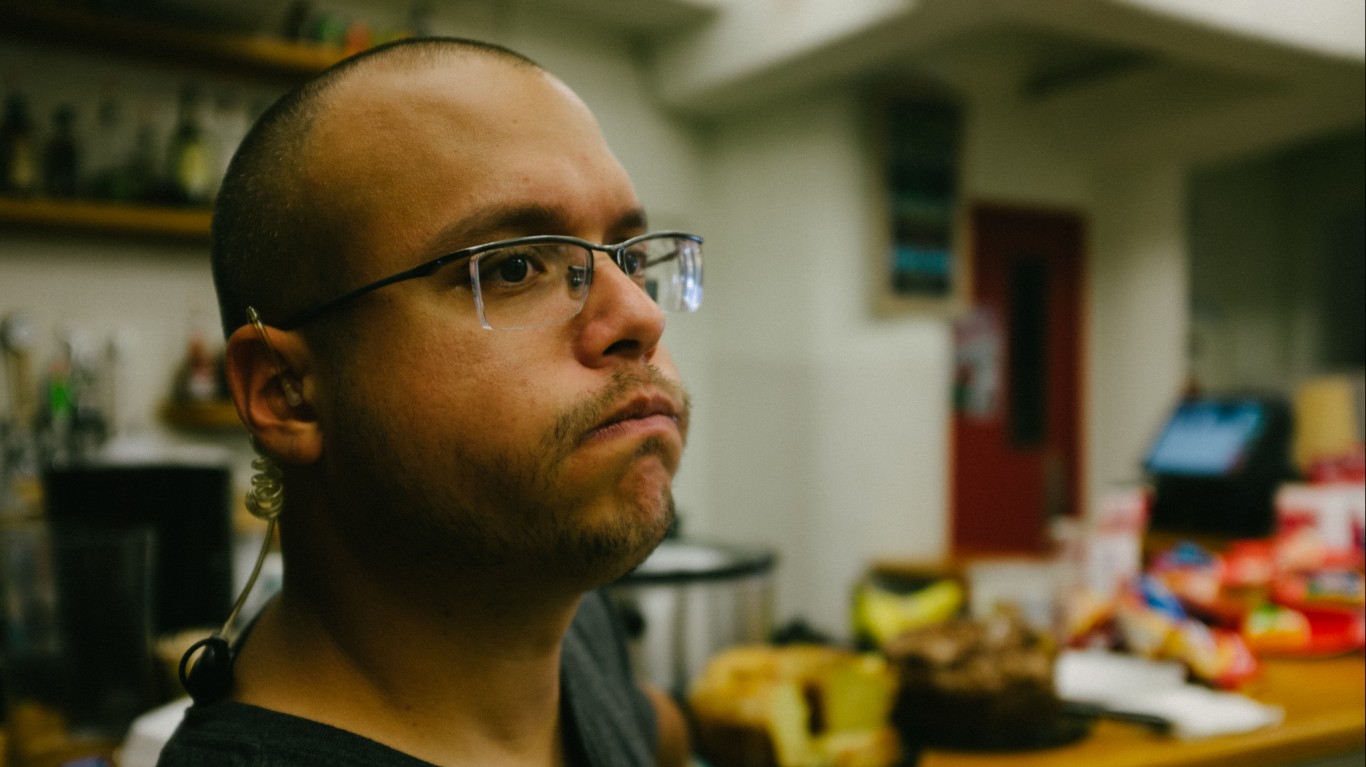 James Rucker is the co-founder of Color of Change, a web-based advocacy group using social networking to address racial issues. The group has grown to be the largest online racial justice organization in the U.S. with 1.7 million members.

Over the years, the organization has raised awareness for the cause of the Jena Six, fighting racially-motivated unequal treatment across the country, boosting black voters participation, and challenging racist state policies. 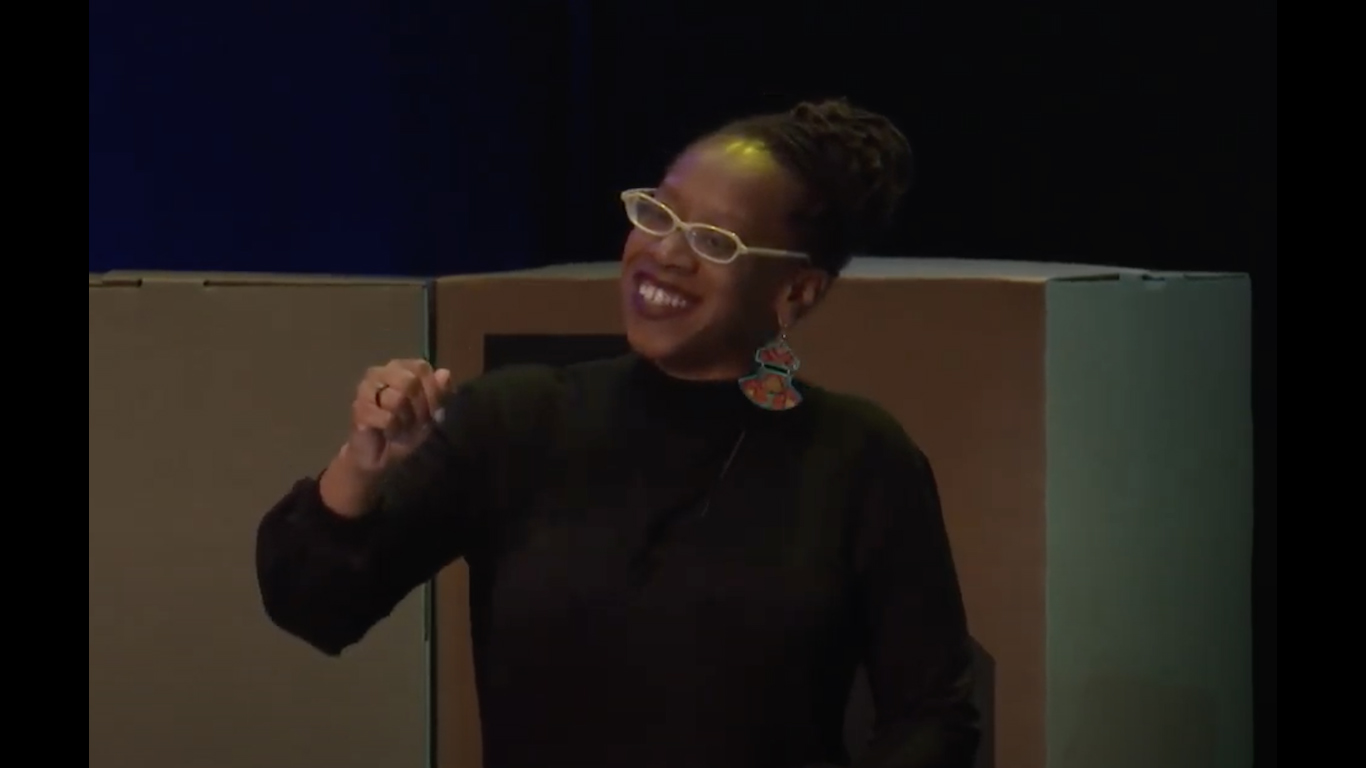 Source: Courtesy of Yerba Buena Center for the Arts via YouTube

In 2003, when she was just 26, Lateefah Simon won a MacArthur genius grant for her work helping impoverished and formerly incarcerated women. She has kept fighting against injustice and working in marginalized communities, helping young activists thrive. Today, Simon runs the Akonadi Foundation, which works to eliminate structural inequalities and create a just society. 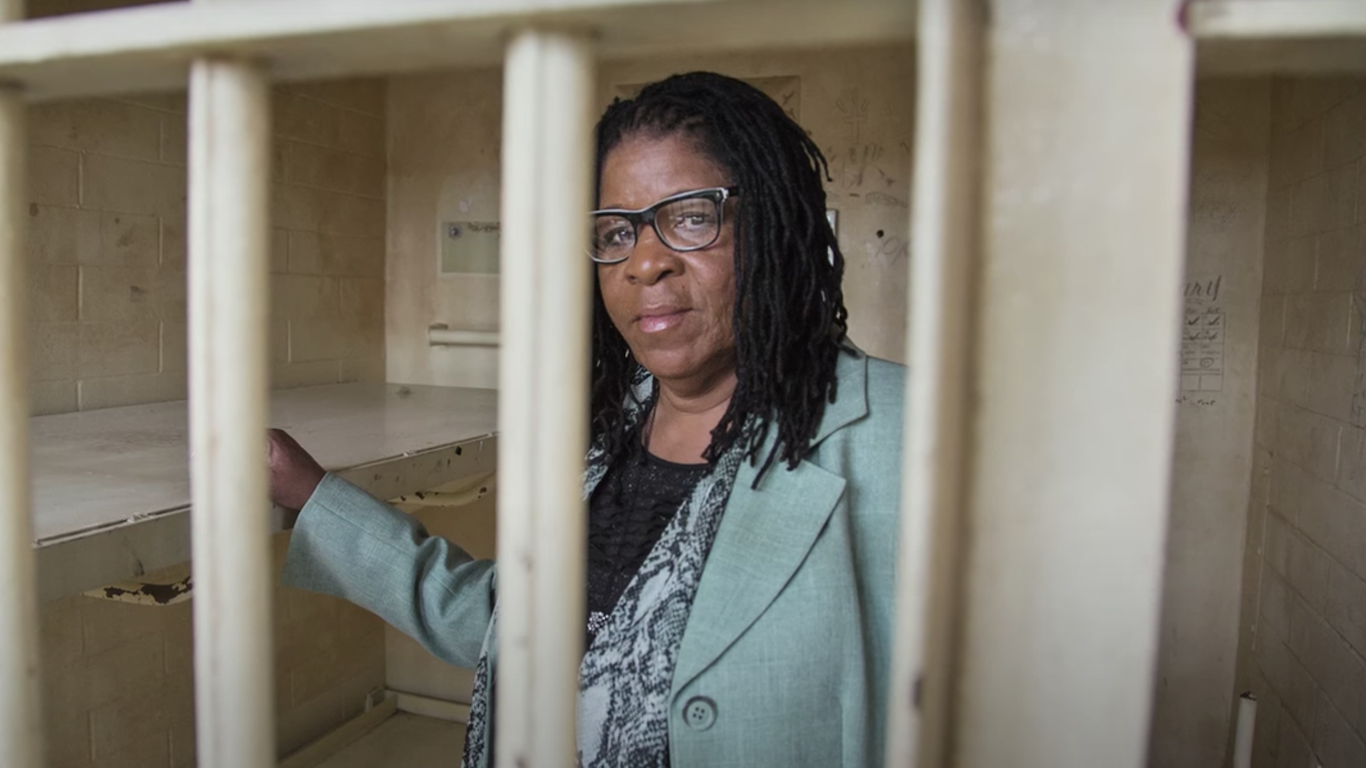 Susan Burton founded A New Way of Life, which aims to reduce recidivism rates and help women after their release from prison after she had been in and out of prison for drugs and nonviolent crimes for two decades. In 2010, Burton received the Gleitsman Citizen Activist Award from the Harvard Kennedy School and was named a CNN Top 10 Hero. A New Way of Life provides sober living, free legal services, and other support to formerly incarcerated women.